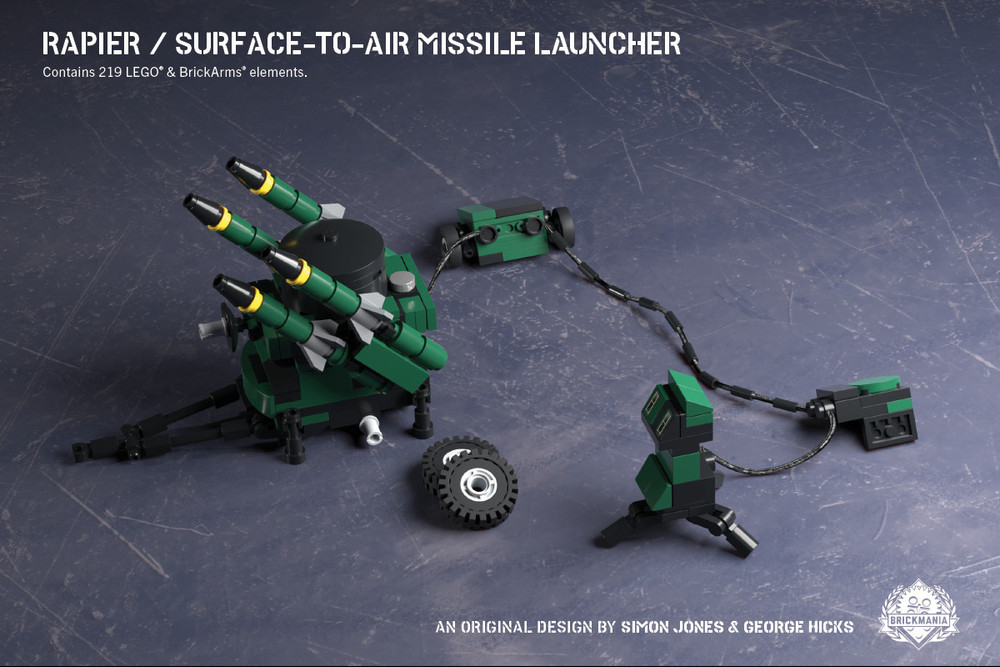 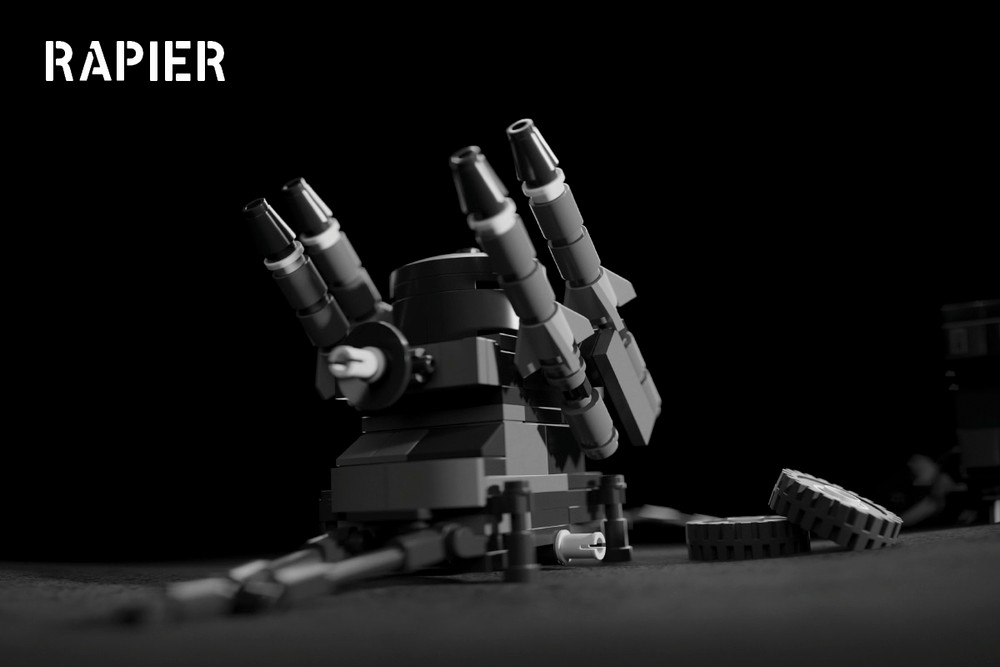 About the Rapier - Surface-to-Air Missile Launcher:

Deployed in the early 1970s, the British Rapier Missile Launcher was a short-range, semimobile system that was intended for airfield defense. The missiles themselves were fired from a small rotating launcher that was affixed to a trailer that could be transported by the British LR 101FC light utility vehicle. For targeting, a gunner tracked the incoming aircraft with an optical sight that linked to a television camera in the tracker that measured the missile’s flight path to the target. After takeoff, microwave radio signals issued guidance corrections. The Rapier missile had a range of up to four miles and a ceiling of 10,000 feet.

The Rapier saw service during the Falklands War as attached to T Battery of the 12th Regiment Royal Artillery. Initially, glowing accounts were reported of the Rapier system, but by the end of the war, only an estimated five Argentine aircraft were shot down (though, that may be inaccurate as well). The Rapier system was designed to work in the relatively flat landscape of Britain and not the more hilly and mountainous terrain of the Falklands. However, even with limited success, the Rapier missile system was effective as a deterrent against the Argentine Air Force.