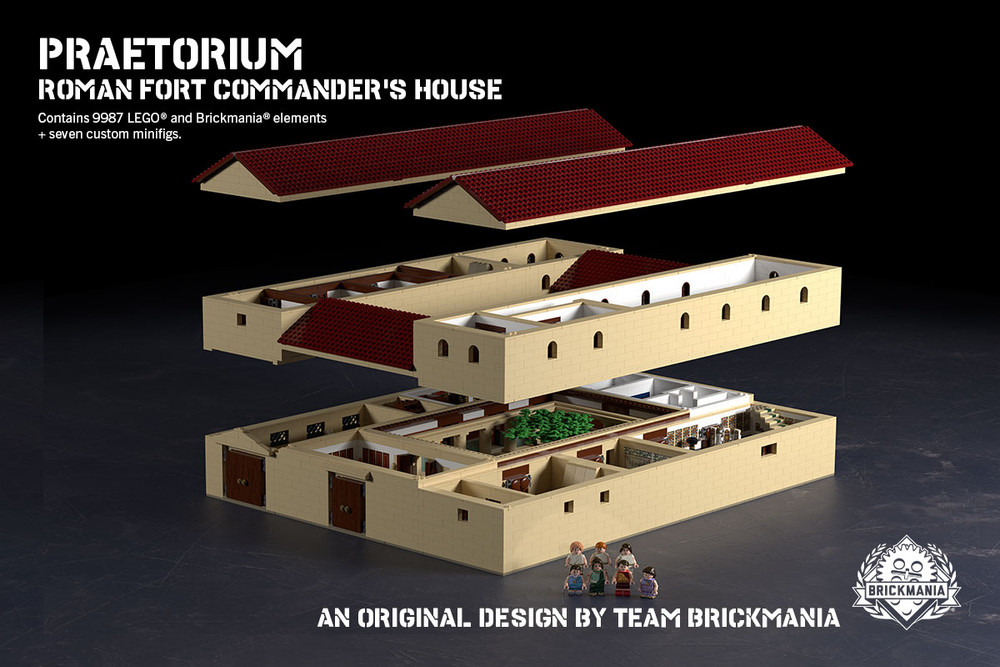 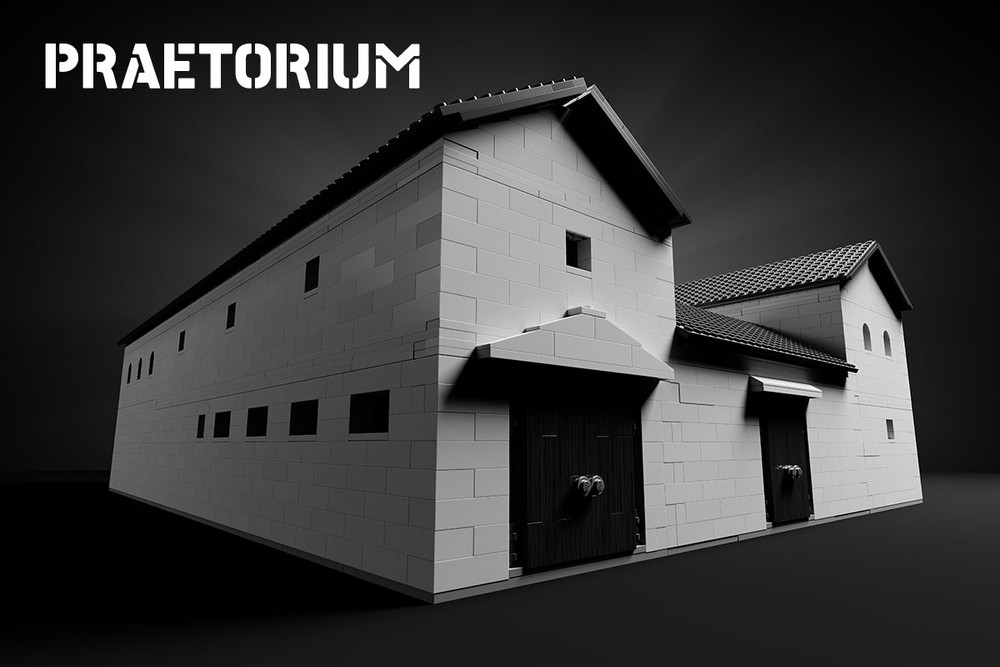 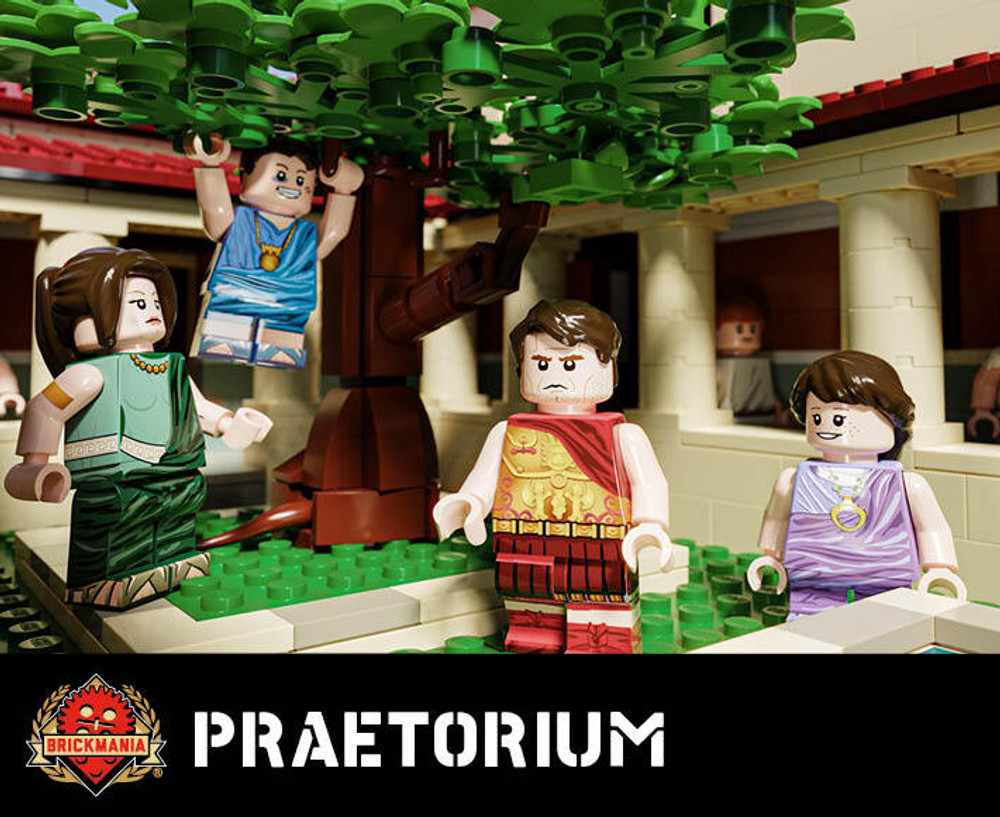 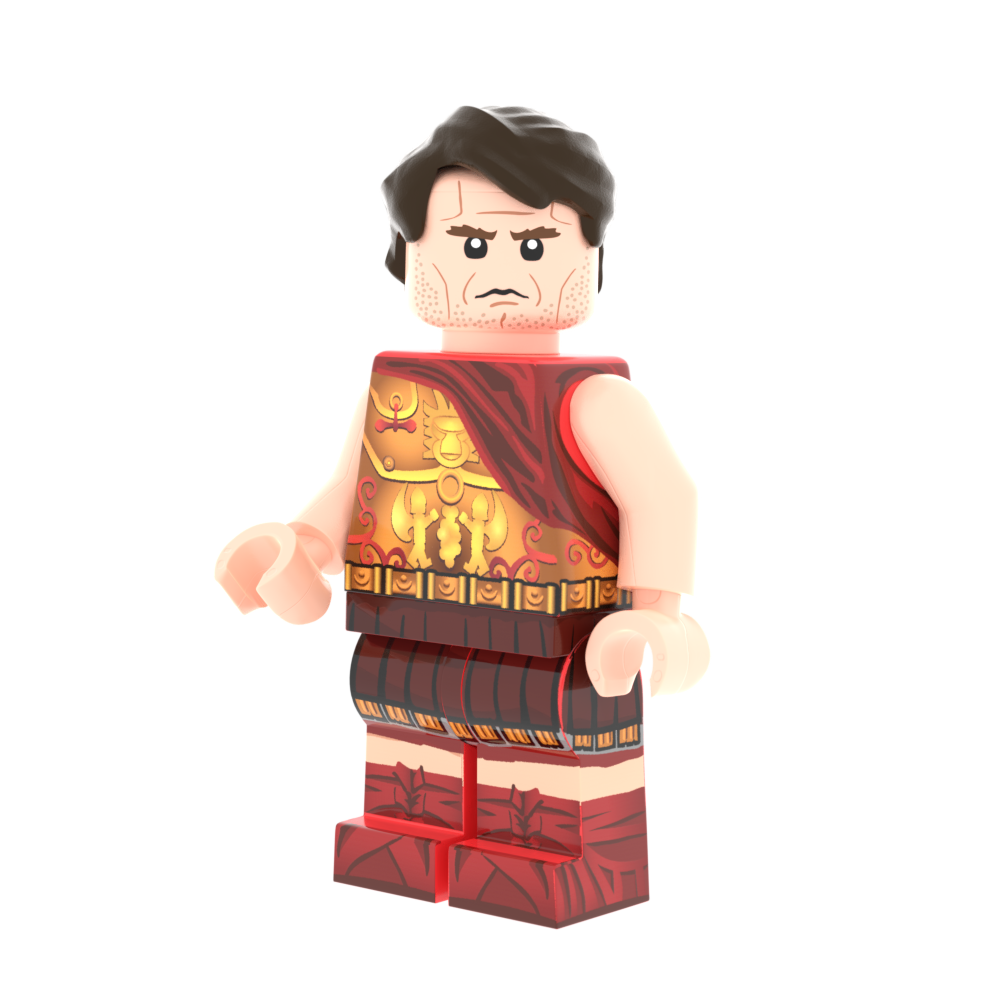 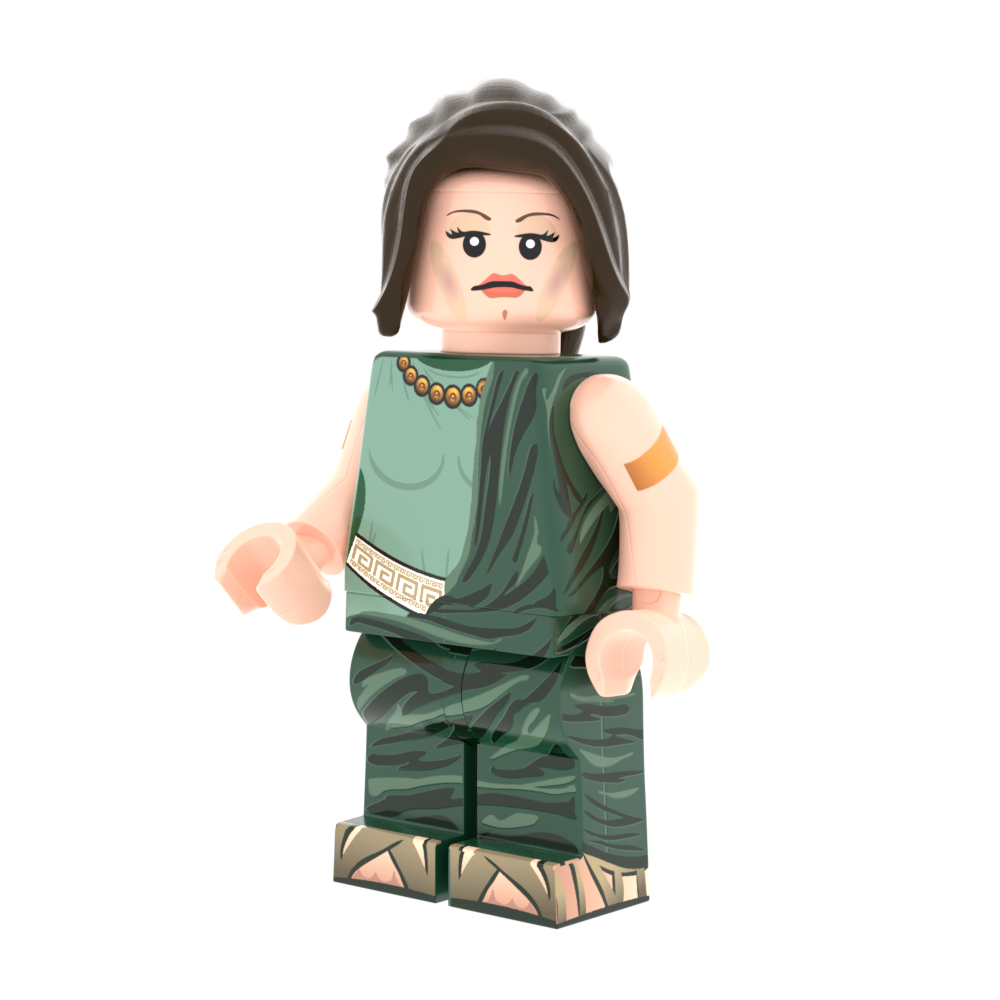 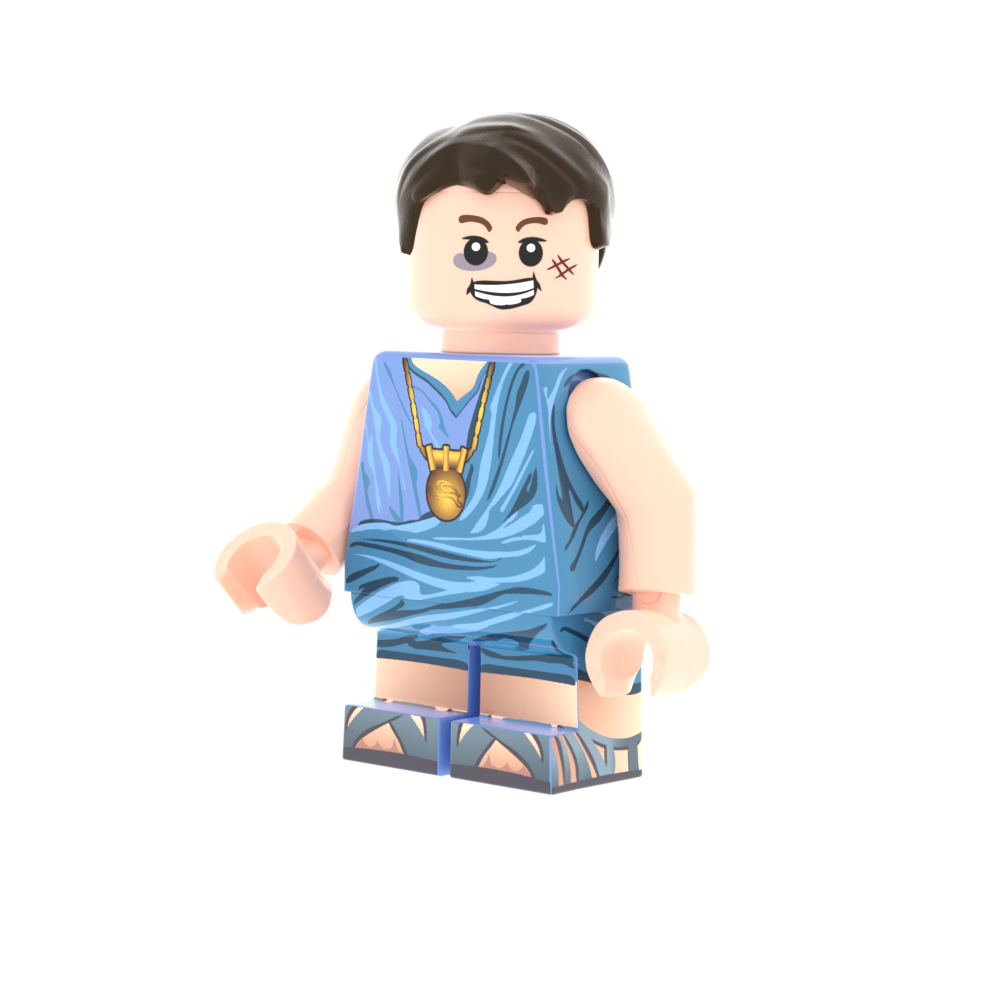 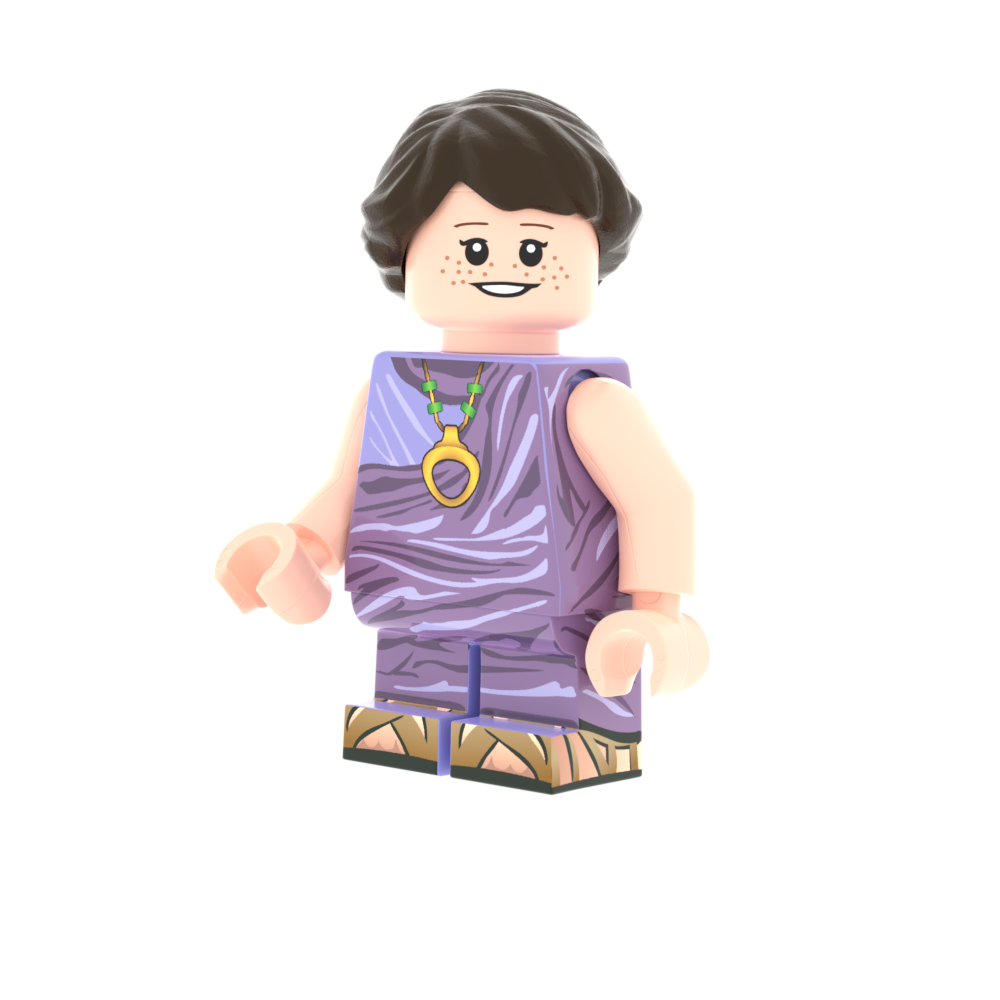 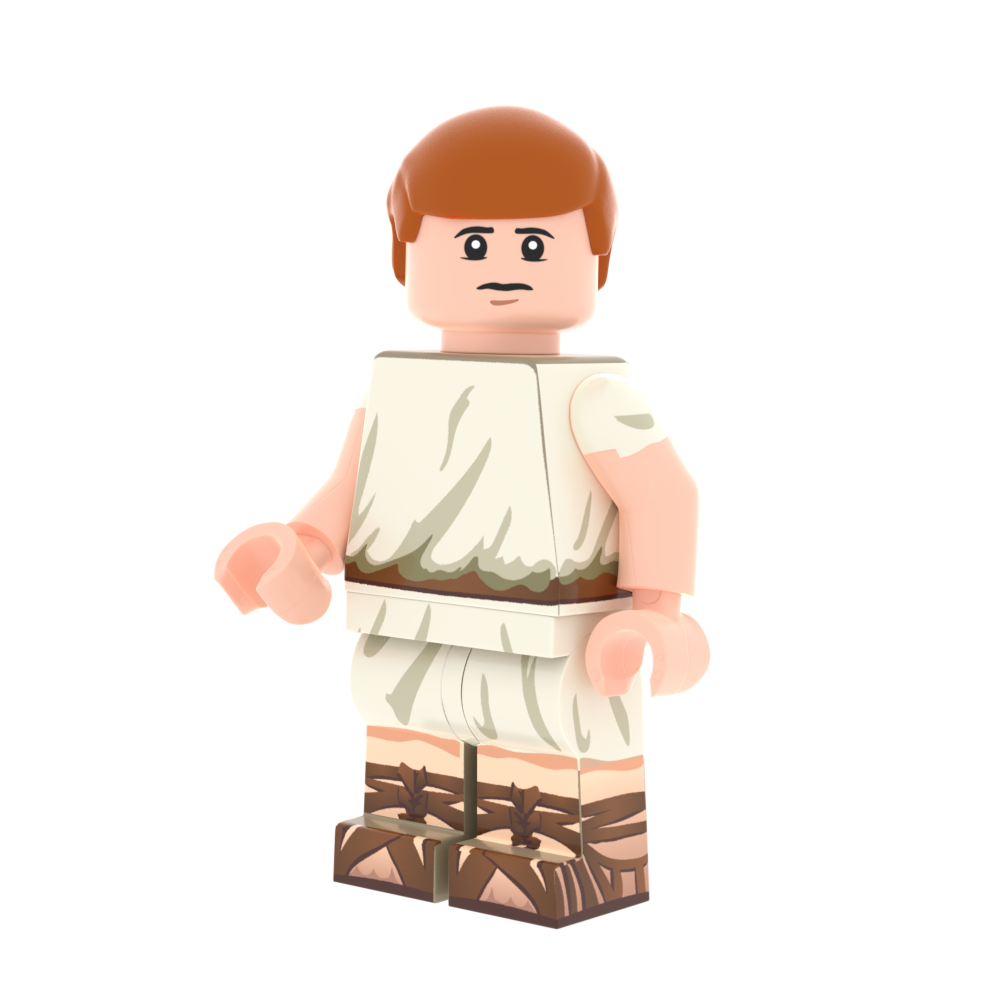 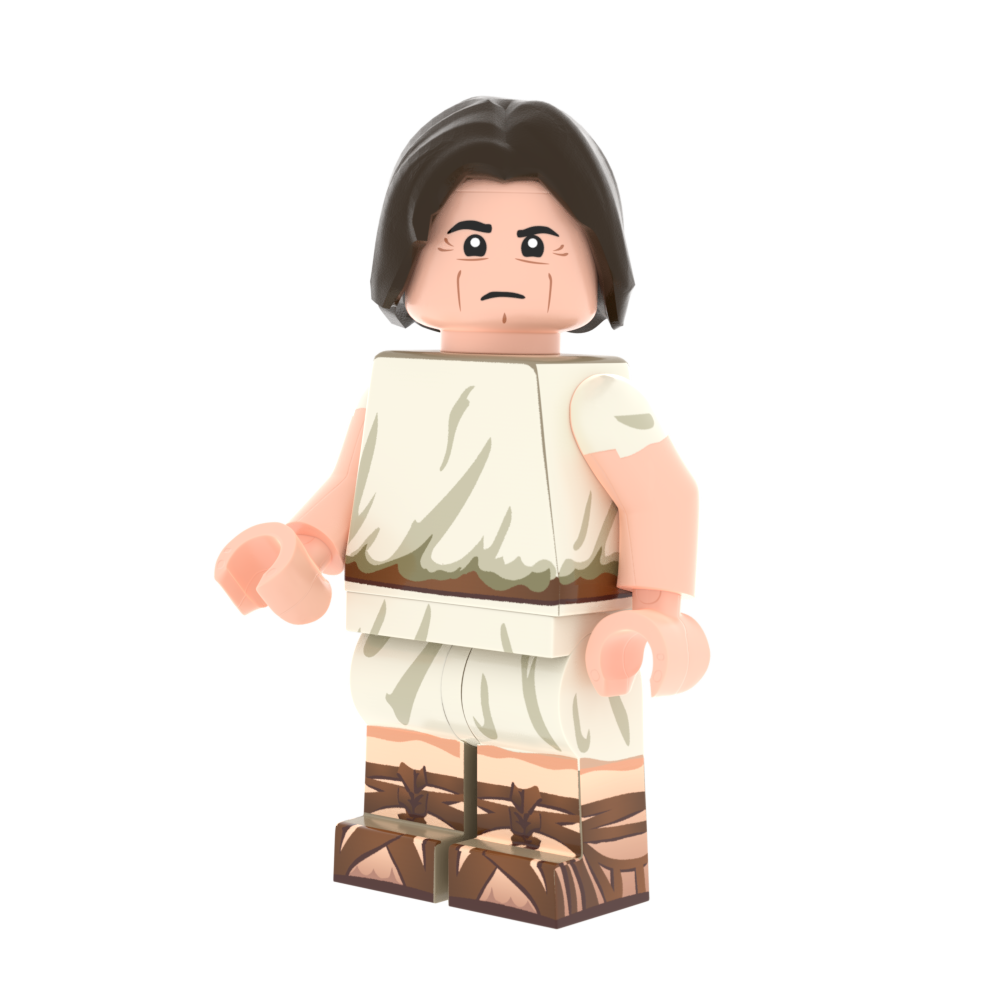 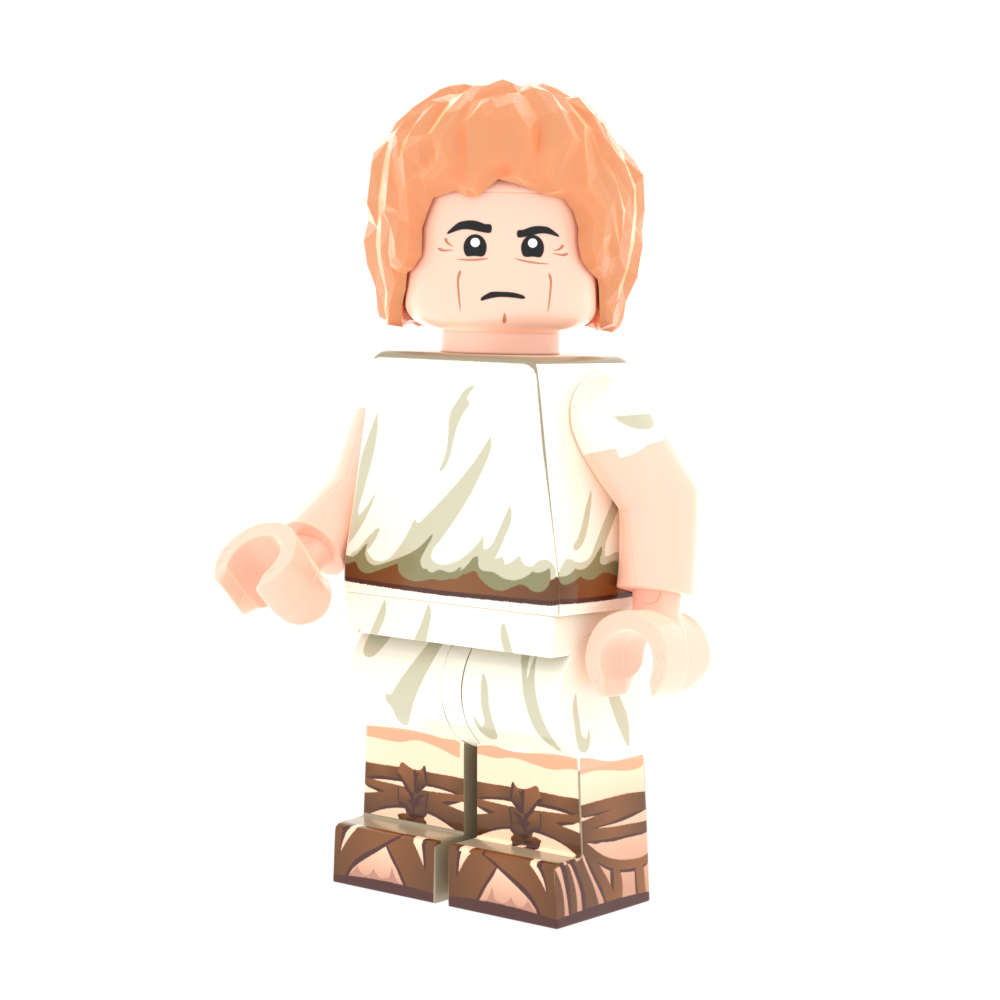 The Praetorium (Commander's House) is the fourth and final kit in Brickmania's modular Roman Fort for #MedievalBricks 2021!

Constructed across the empire, Roman forts followed a uniform design containing a Porta (Gate House), Castra (Barracks), Principia (Headquarters), and Praetorium (Commander's House) as well as other essentials. The Brickmania Roman Fort will feature each of these buildings released as modular sets (most with extra instructions) to then be combined to create one absolutely stunning build. All kits will include at least 1 exclusive minifigure that will never be available stand alone. Additional instructions include: wall sections and corner tower with the Porta, additional barracks with the Castra, and a granary with the Principa. 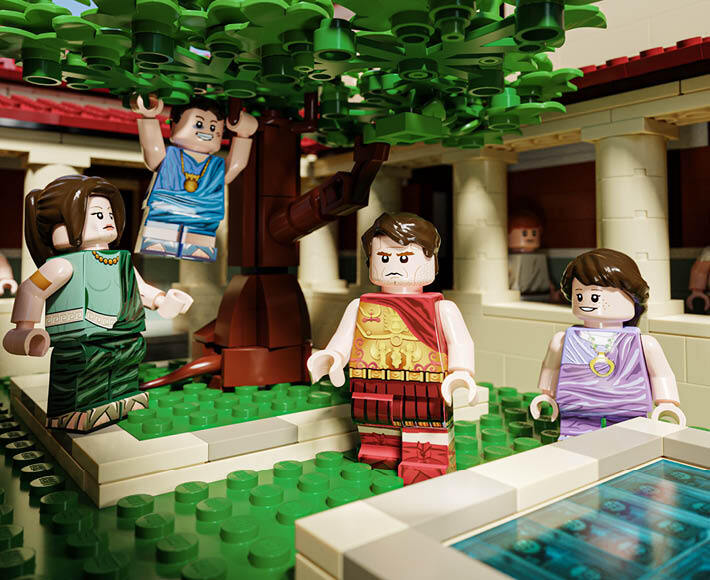 NOTE: All kit information is subject to change. Stand alone minifigs and mini-kits will be available in August of 2021.