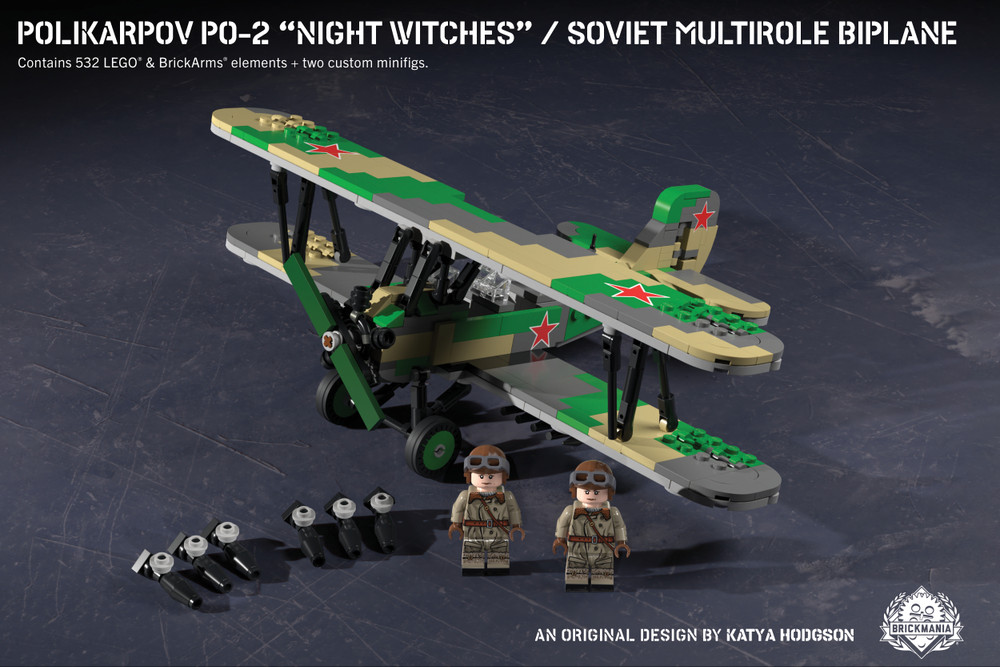 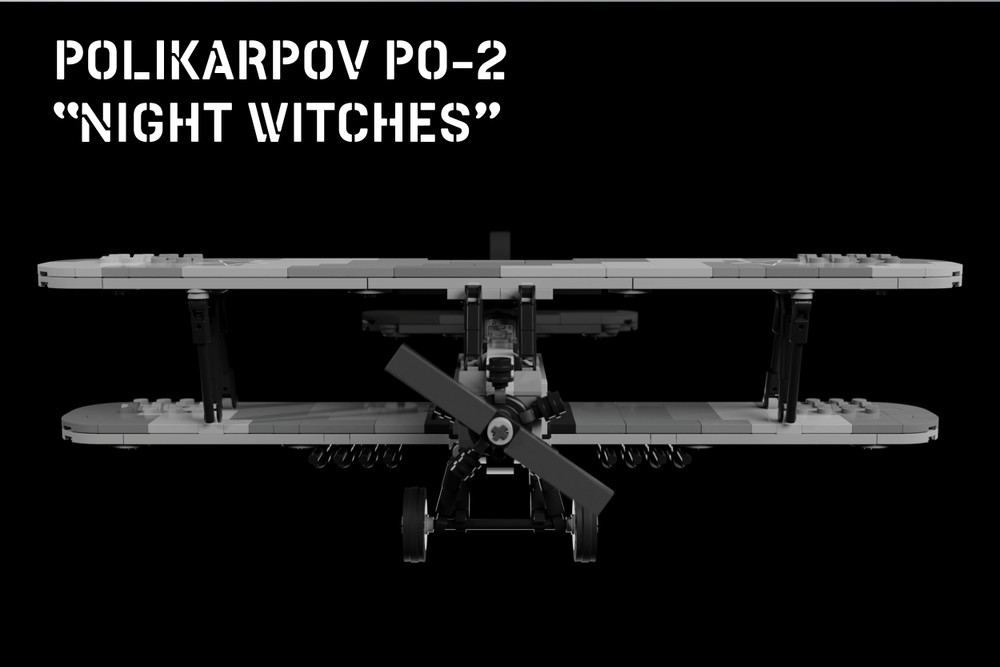 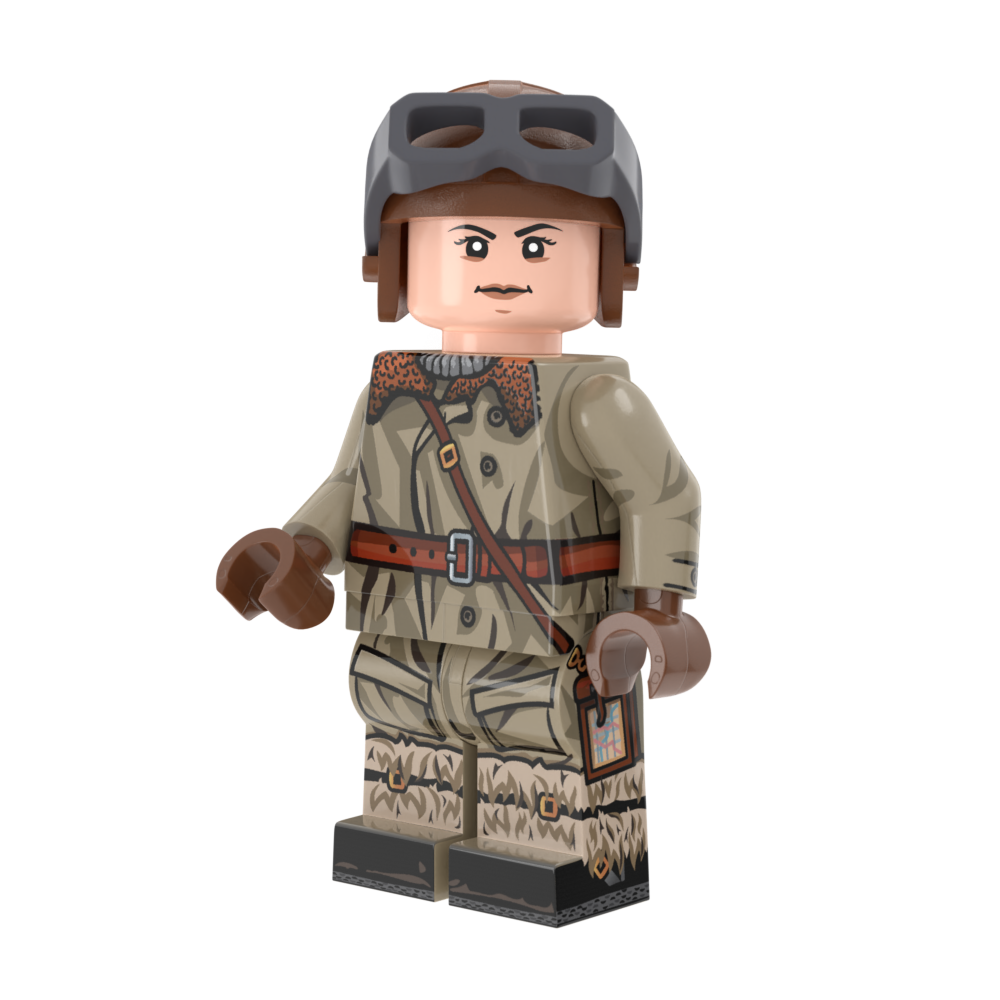 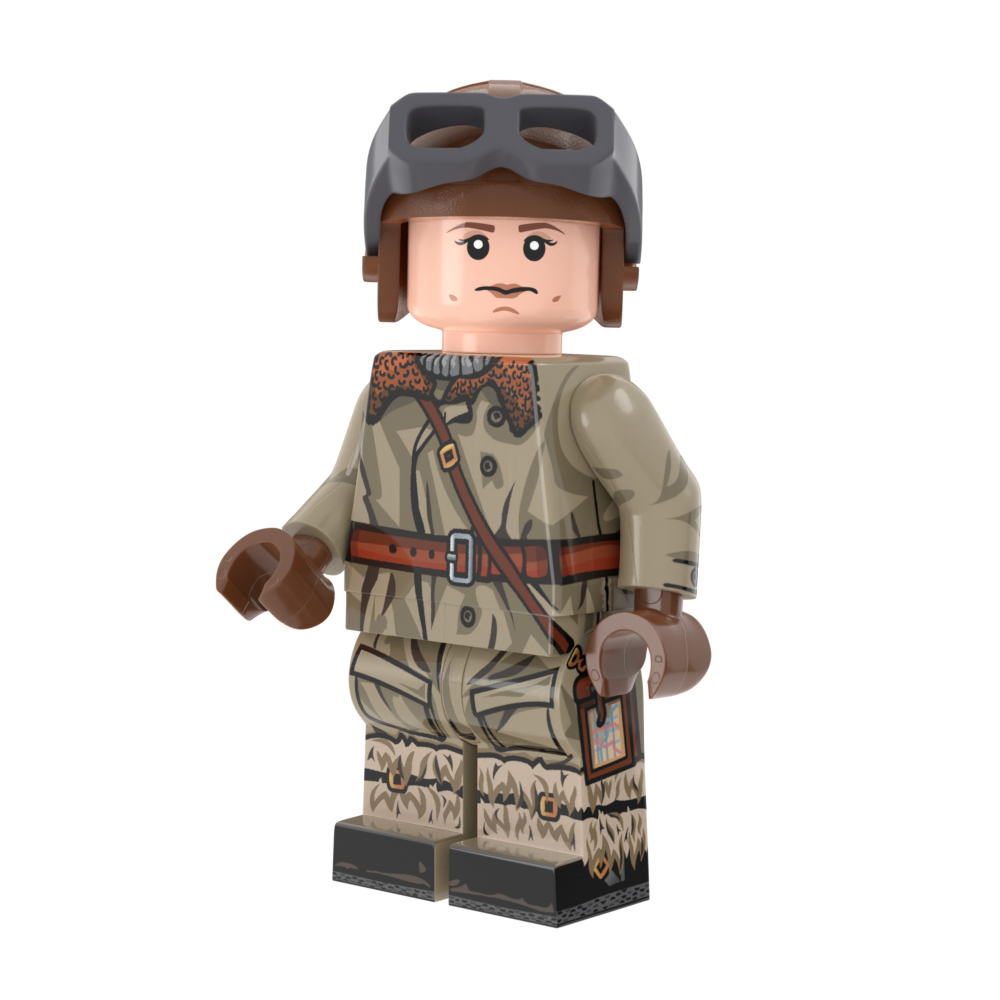 Flying low under the cover of night, the female Soviet pilots cut off the engines of their Po-2 biplanes as they approached the target. The pilots glided over the German lines while dropping their payload before starting the engines once again to fly back to friendlier skies. This technique was considered dangerous and demanded a high degree of skill—and guts. The bombing raids inflicted very little physical damage on the Germans, but the psychological impact was great. The plane itself, a Soviet Po-2, was archaic by the start of World War II. The aircraft was primarily used as a crop duster and training plane, but in the hands of its female pilots, the Po-2 turned into a mental nightmare for the Germans.

Designed in the mid-1920s, Polikarpov thought the design to be ideal for training and scouting. It was easy to manufacture and inexpensive, and it handled well. Interestingly, the Po-2 possessed a unique feature, excellent static longitudinal stability—meaning the plane flew straight naturally and was difficult to put into a tail spin. With a top speed of 60 mph when fully loaded with six 50kg bombs, it was not a world beater. Even with these shortcomings, the Po-2 served well as a close support craft, supporting infantry and raiding enemy lines. The Po-2 is famous for its use by the Nächthexen, or Night Witches, a nickname given to a regiment of female pilots who raided the Germans by night. Their bravery and skill kept the Germans awake, fearful for aerial attack.

This epic addition to Women’s History month features a pair of custom Night Witches minifigs, brick-built camo scheme and rockets, as well as printed stars on the wings and fuselage. The build itself is sturdy, swooshable, and comes with a mounted Perfect Caliber™ BrickArms® ShKas. Also featured is a high-quality sticker sheet for the tail markings.