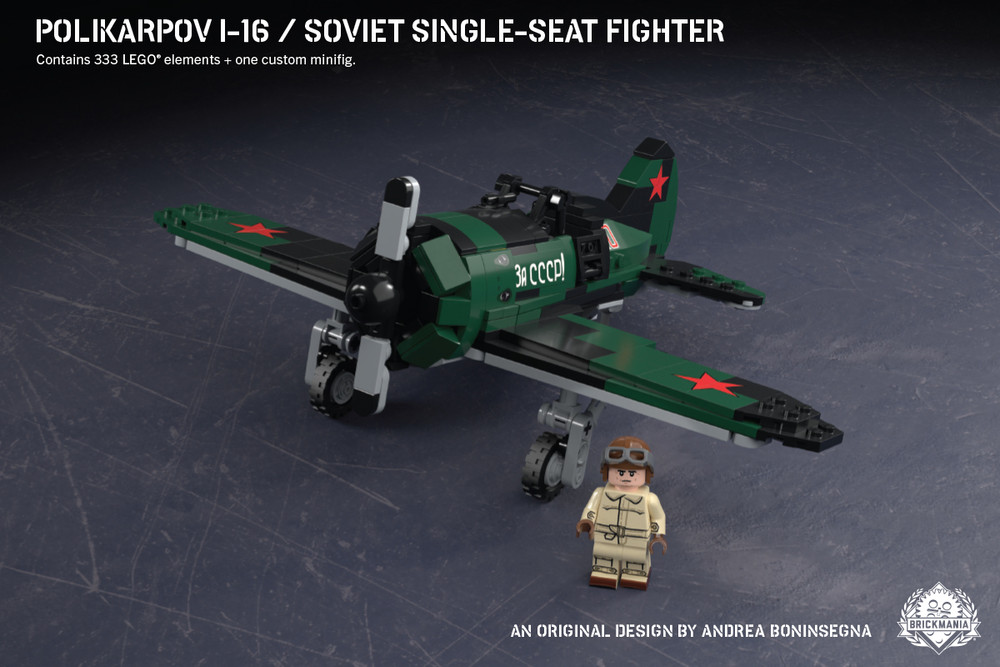 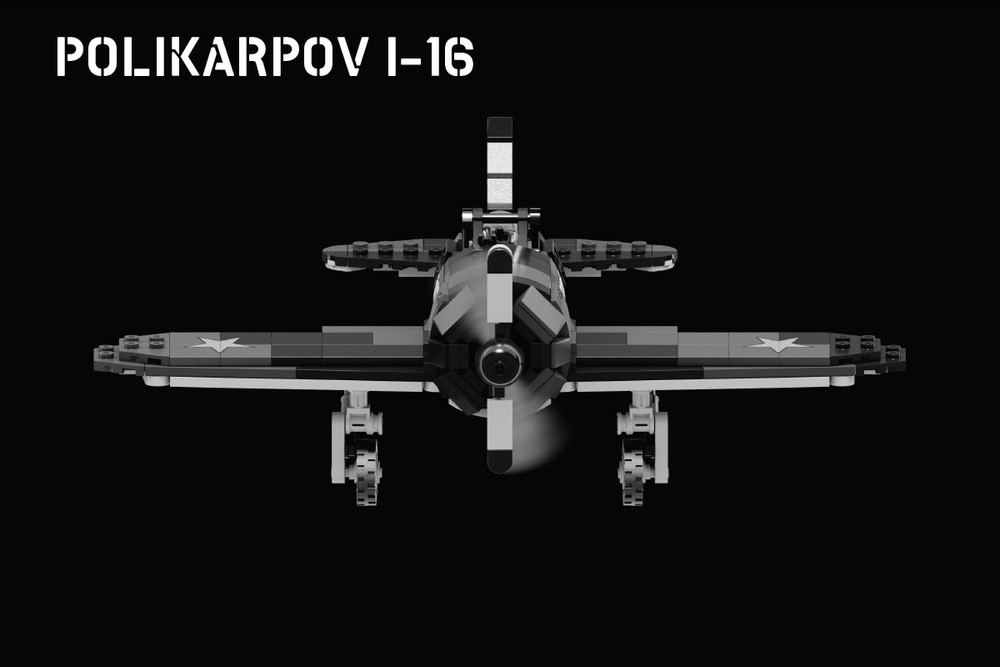 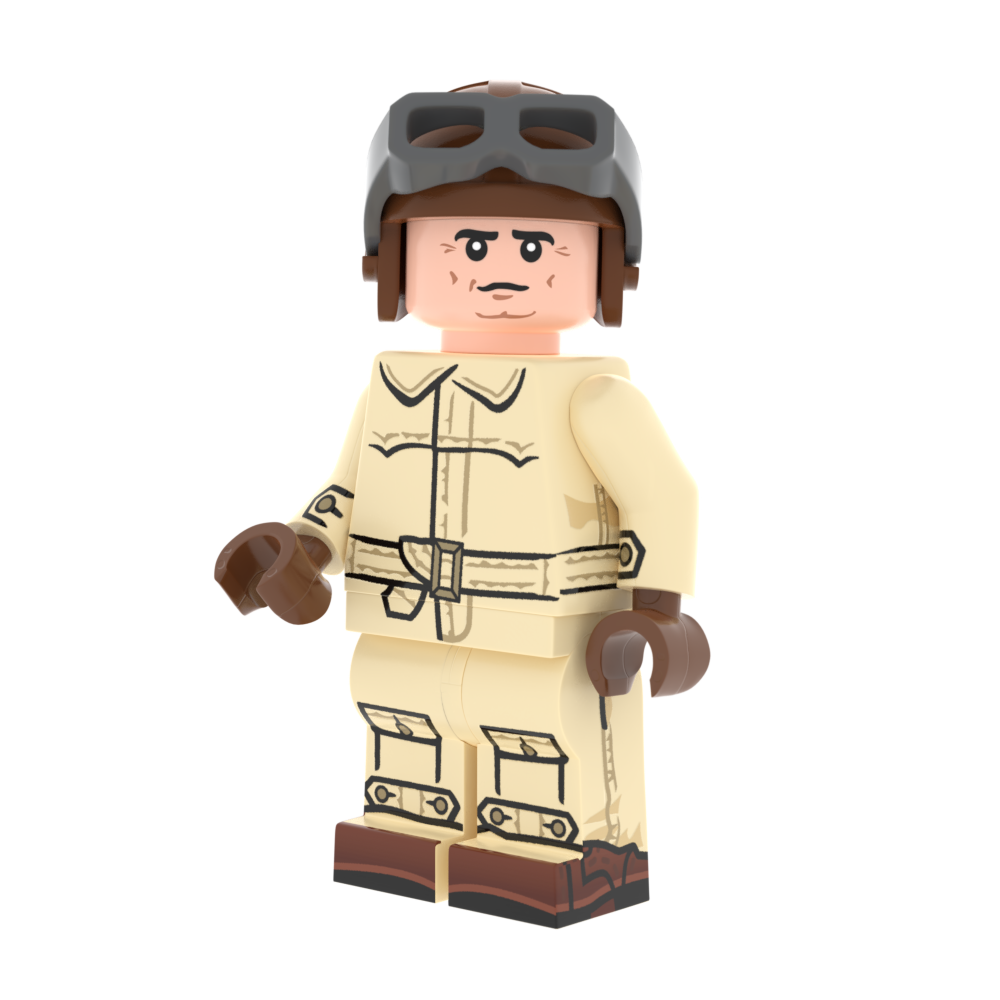 About the Polikarpov I-16 - Soviet Single-Seat Fighter:

The maxim “necessity is the mother of invention” applies perfectly to the Polikarpov I-16! Named for its co-inventor, Nikolai Polikarpov (the other being Dmitri Grigorovich) the team worked together in a Vnutrennaya Tyur'ma (“internal prison”). Alluding to Stalin’s conscripted labor, the first prototype came out of the factory with “VT” inside the iconic Red Star. It was the first ever monoplane fighter, and by the time of Operation Barbarossa several iterations of the I-16 were flying under the USSR insignia. Polikarpov and some subversive pilots continued his tradition of cheeky nicknames, with the рата (“little rat”) and Ishachok (“ass”) being the most notable examples. The translation of “I-16” into Russian at the time sounded very similar to the slang name for the working donkey.

Hitler’s betrayal of Stalin during Operation Barbarossa proved deadly to the I-16. Many were destroyed on the ground before they could mount a counterattack. Outgunned by the Messerschmitt, pilots of Polikarpov’s monoplane had to rely on superior maneuverability. A smaller target, they could perform an aerial roll in under 1.5 seconds. This actually made it easier to use their weapons, which were mounted upside down and fired via cable from the cockpit. Accurate aiming was difficult, and some I-16 pilots resorted to ramming their enemies in midair.

Adorned with custom printed details, the Polikarpov I-16 kit is a sturdy, swooshable fighter, and includes play features such as a rotating propeller, opening doors, and folding landing gear. The Soviet Red Star on the tops of the wings and tail feature cross element printing, and other details include engine exhaust and a custom pilot minifig. The sticker sheet included with the kit allows you to customize your Polikarpov I-16 to include the Russian phrase and number of your choice and provides options for red stars under the wings.