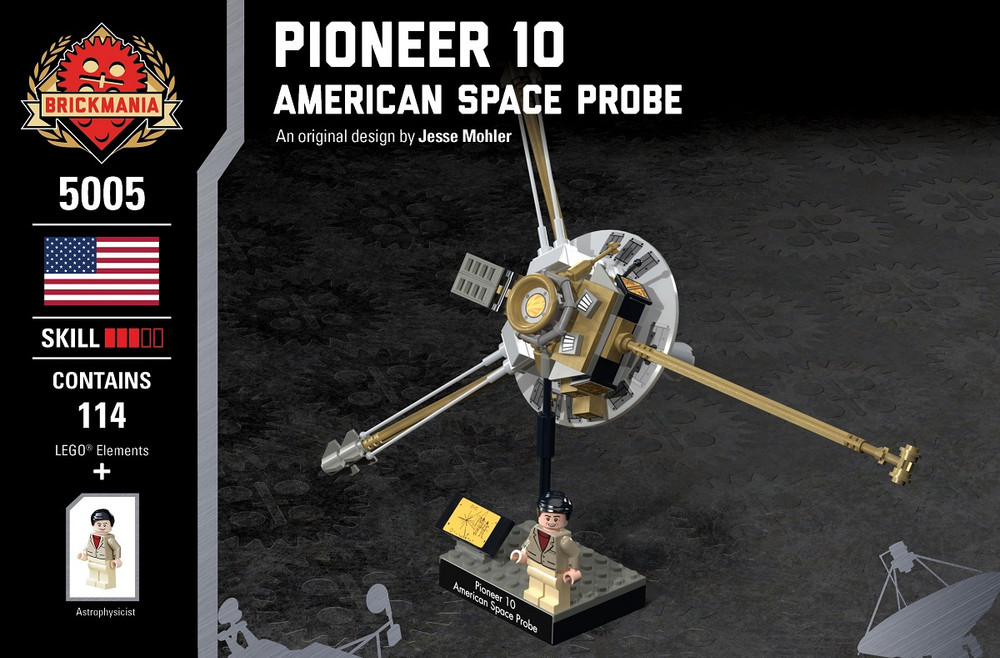 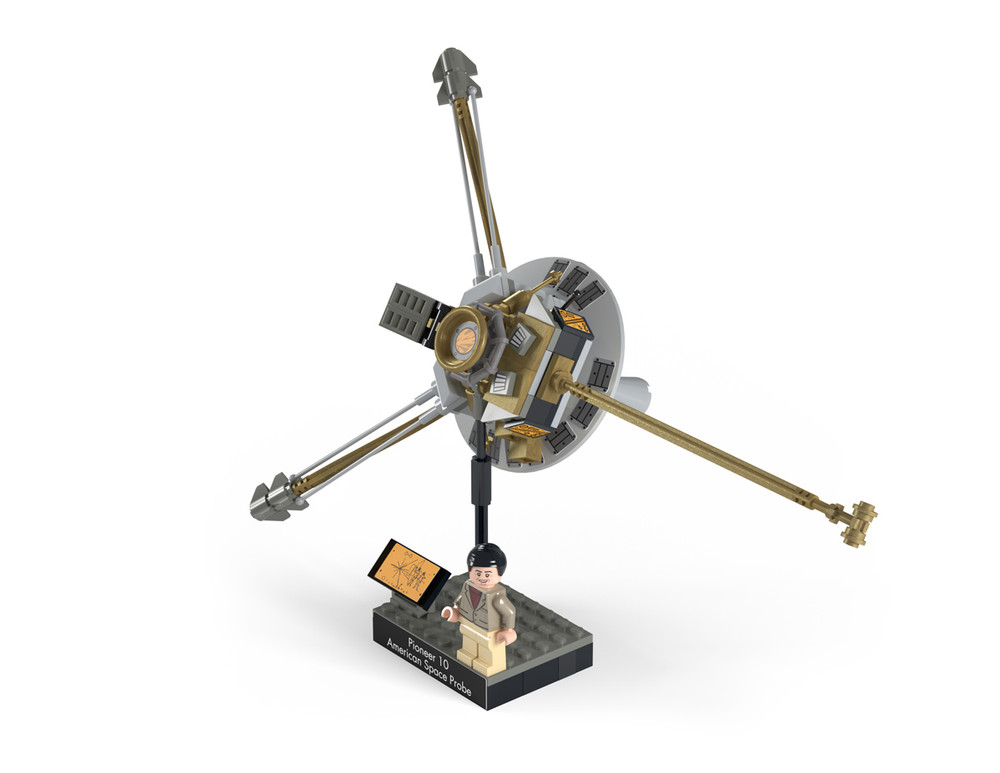 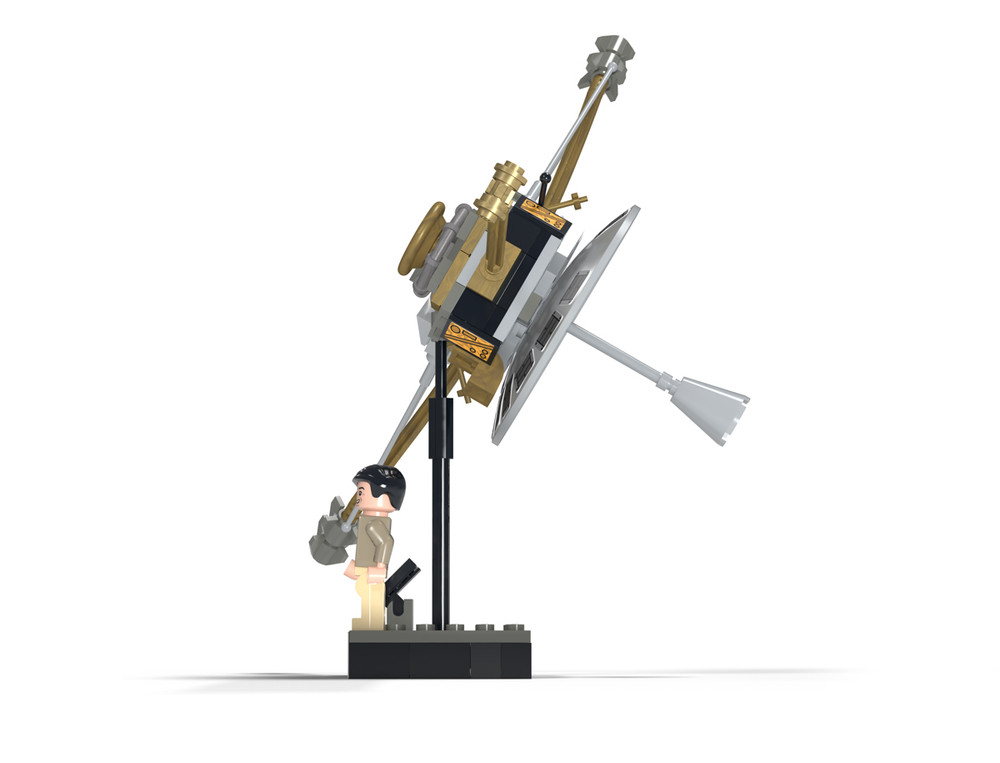 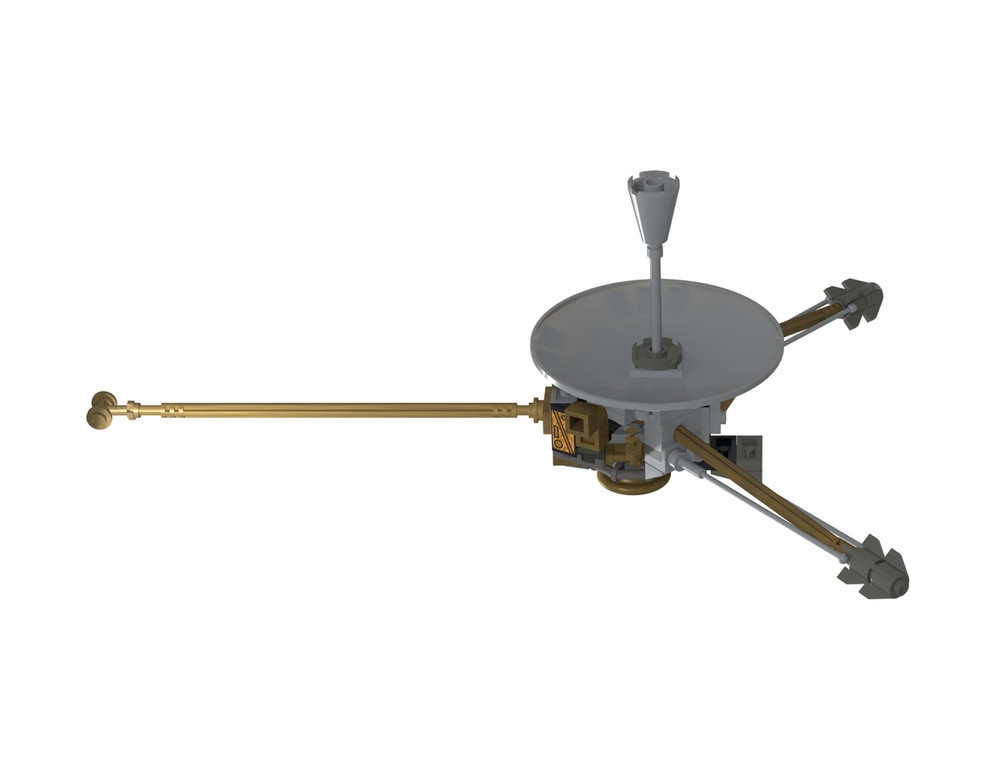 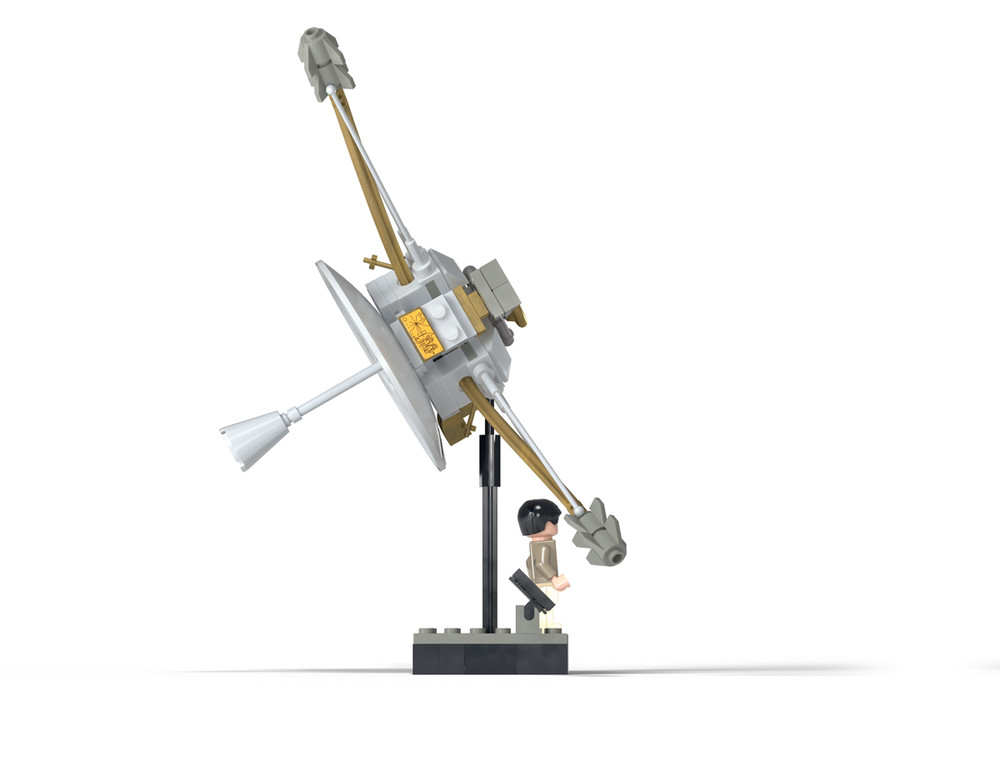 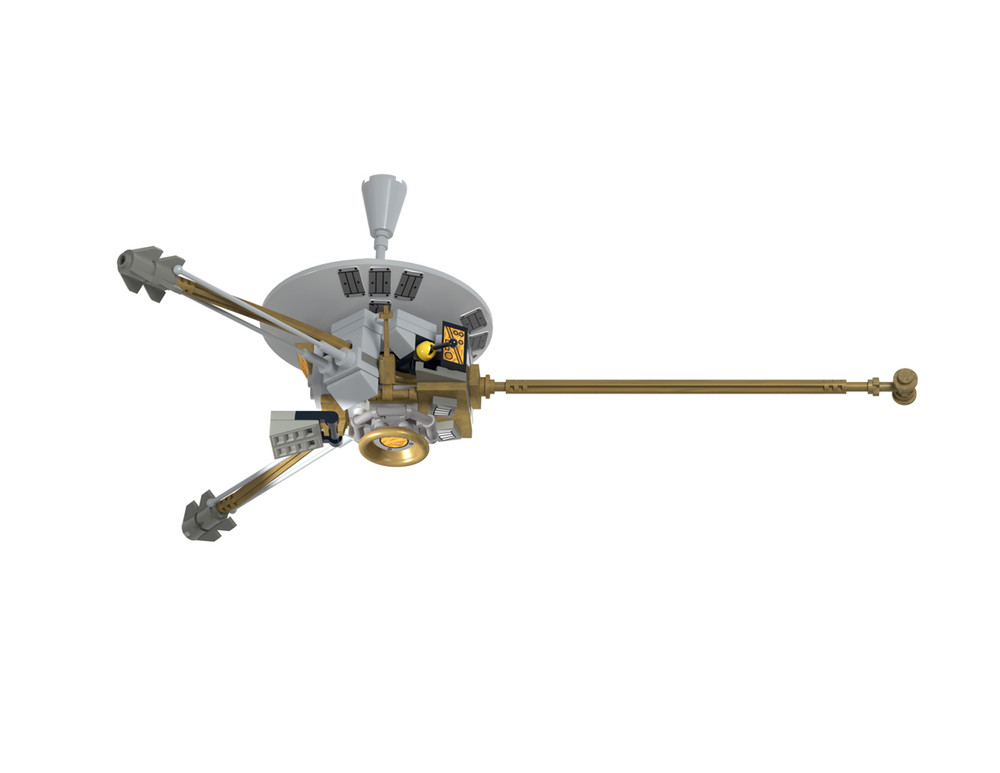 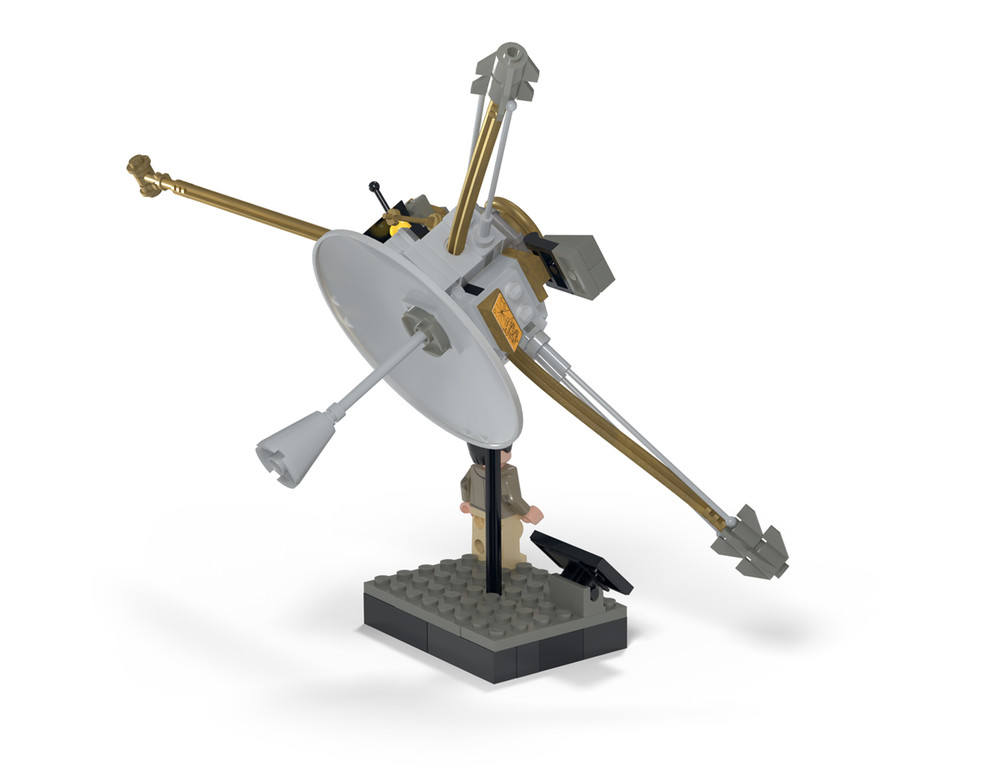 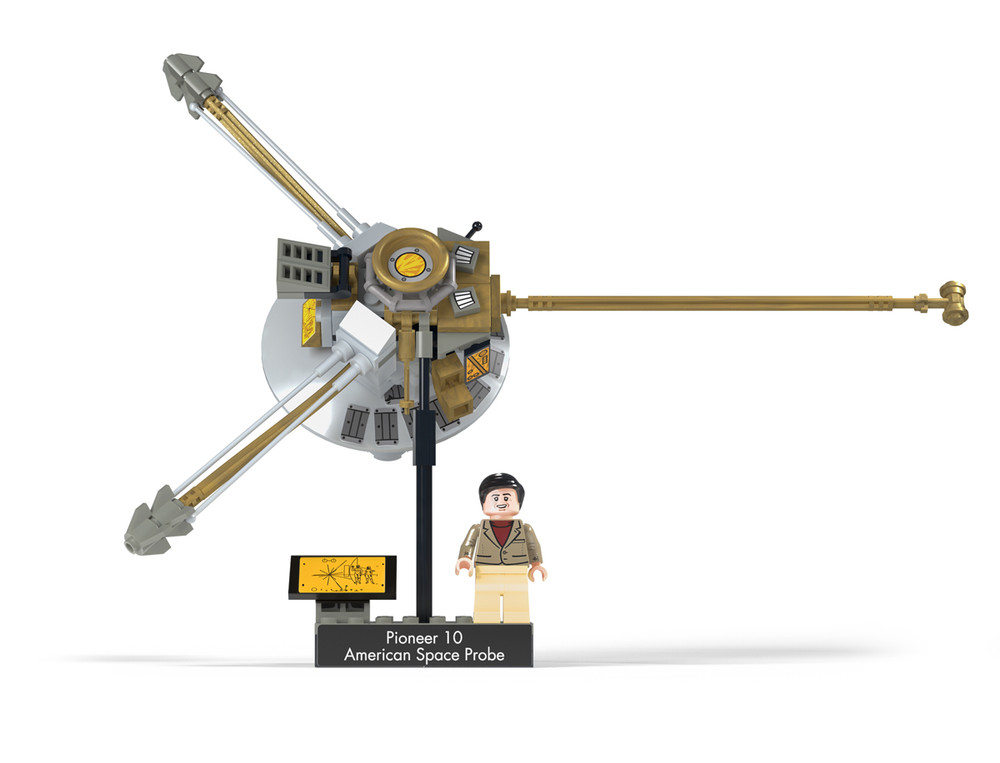 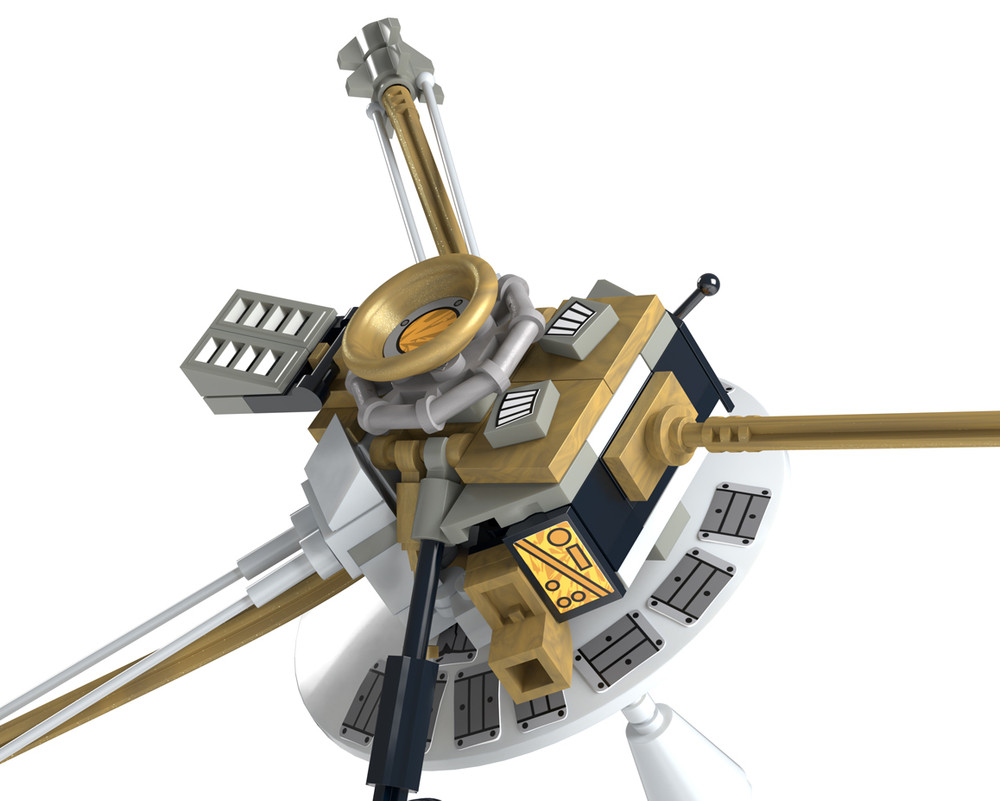 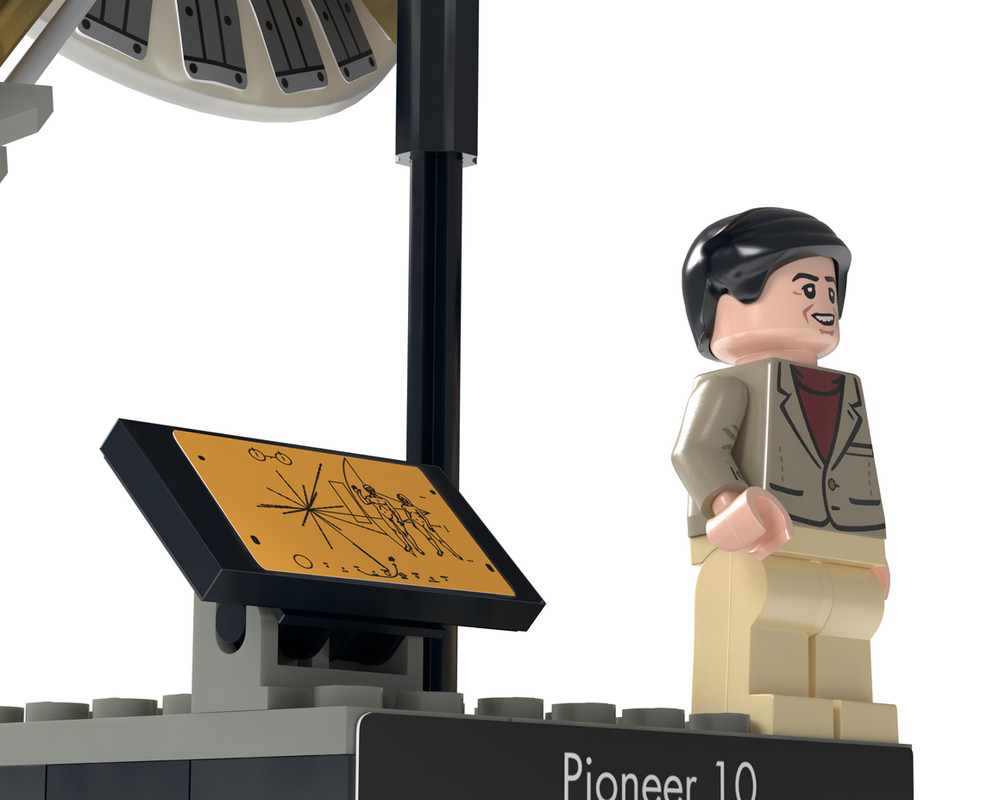 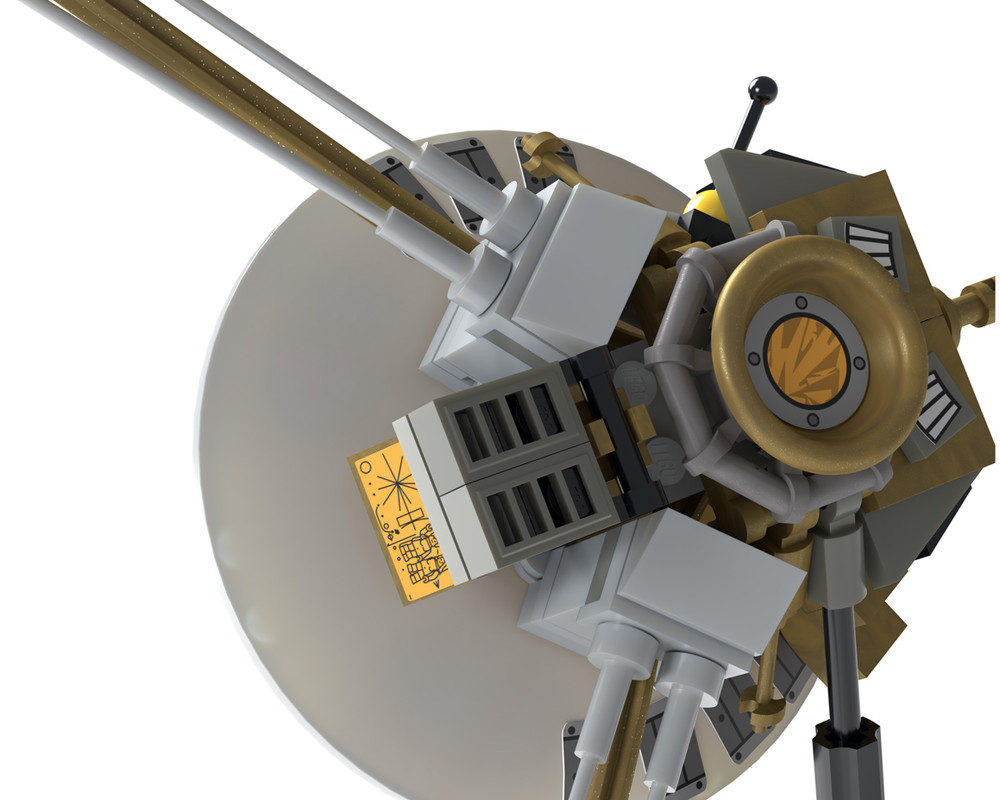 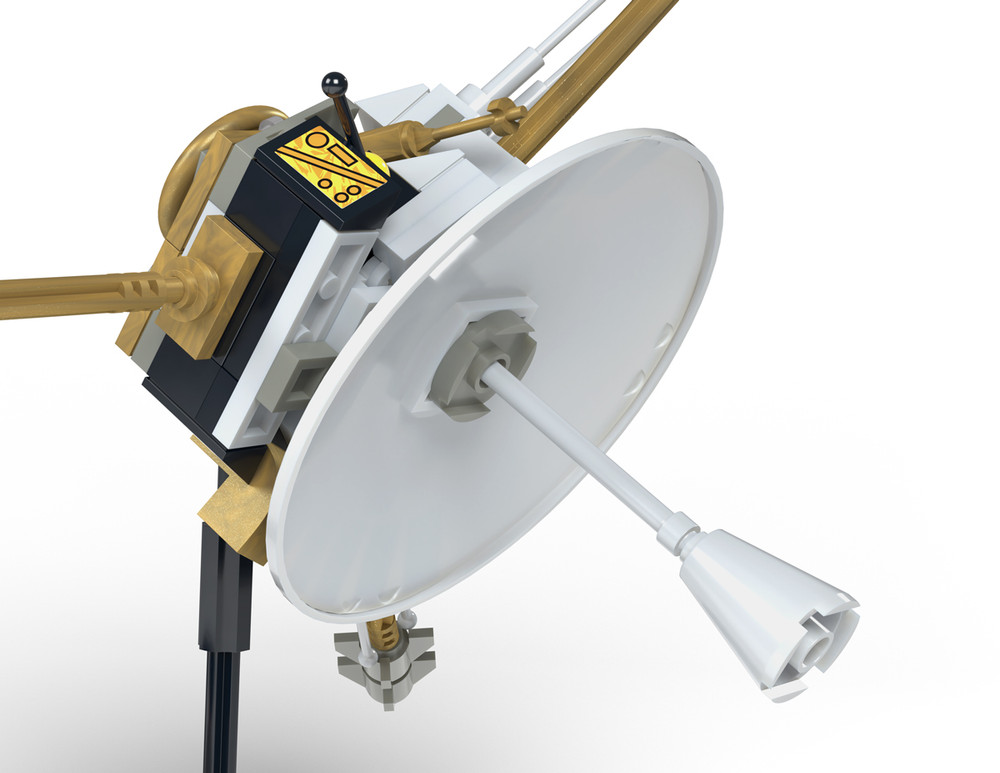 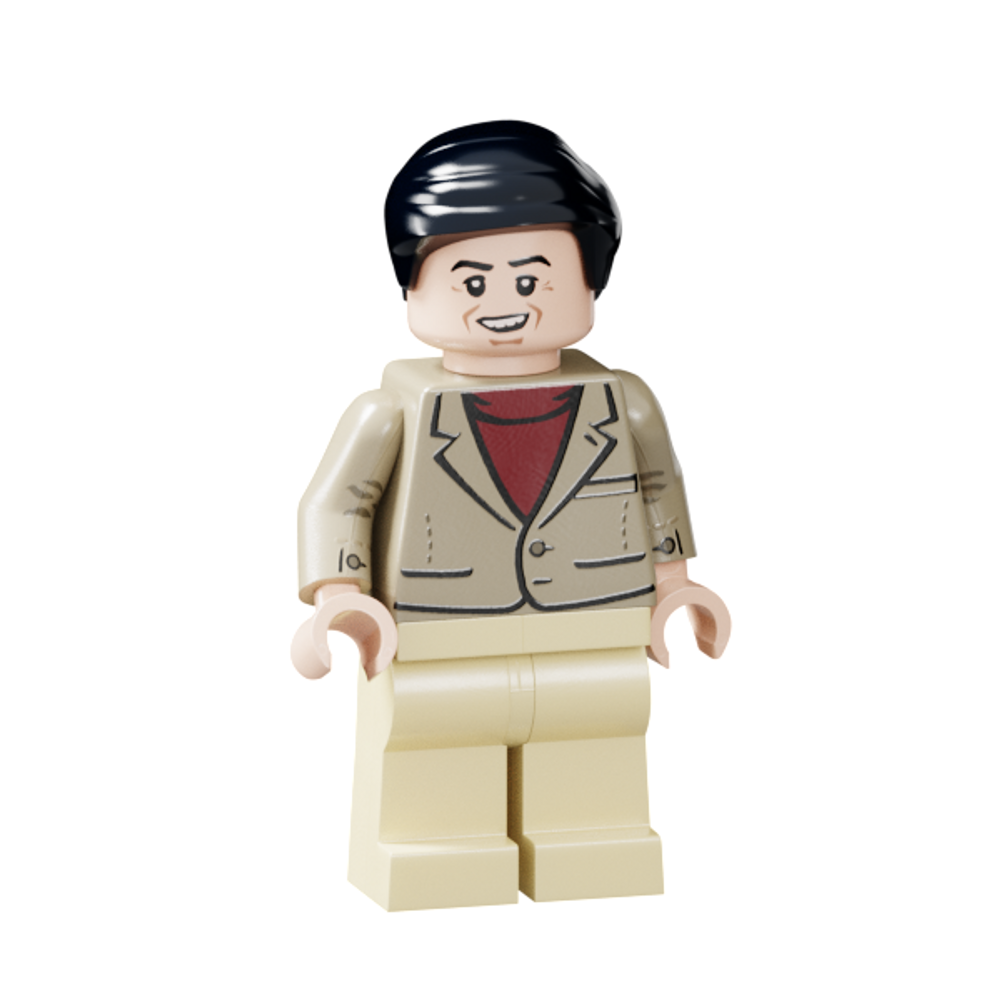 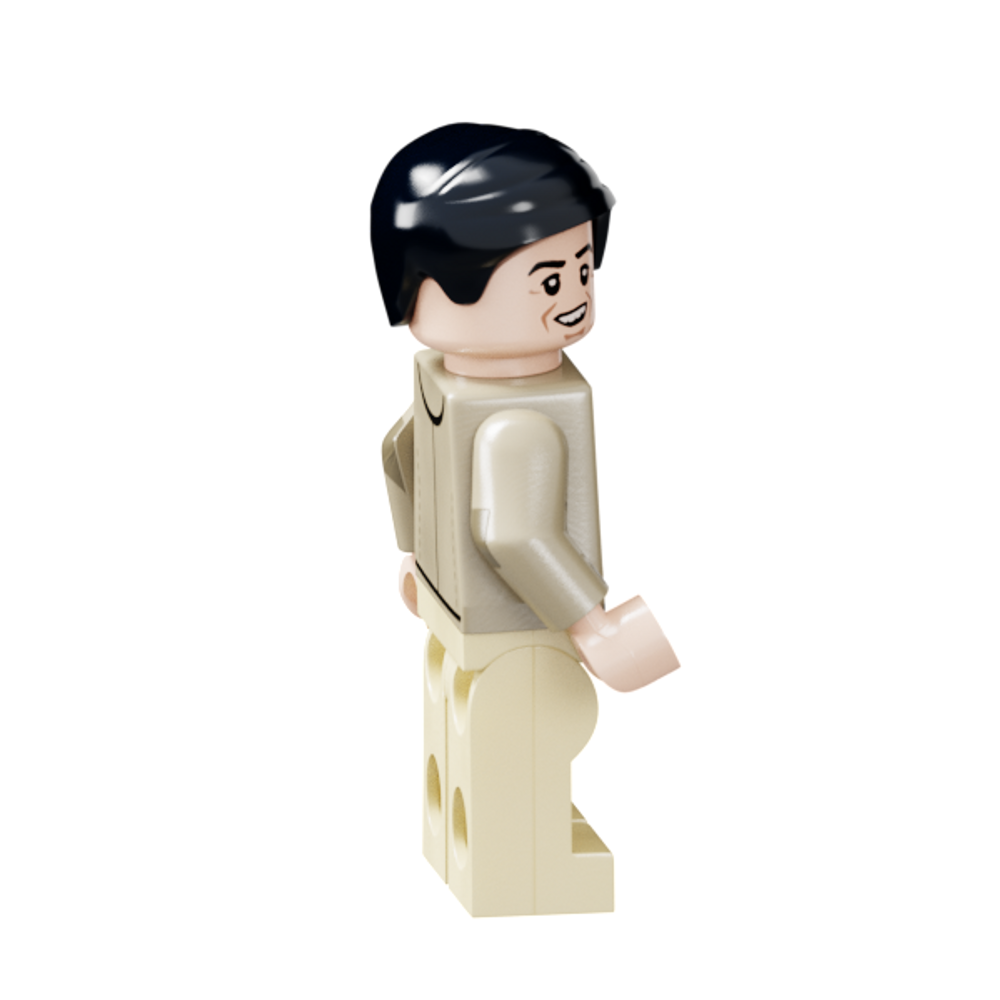 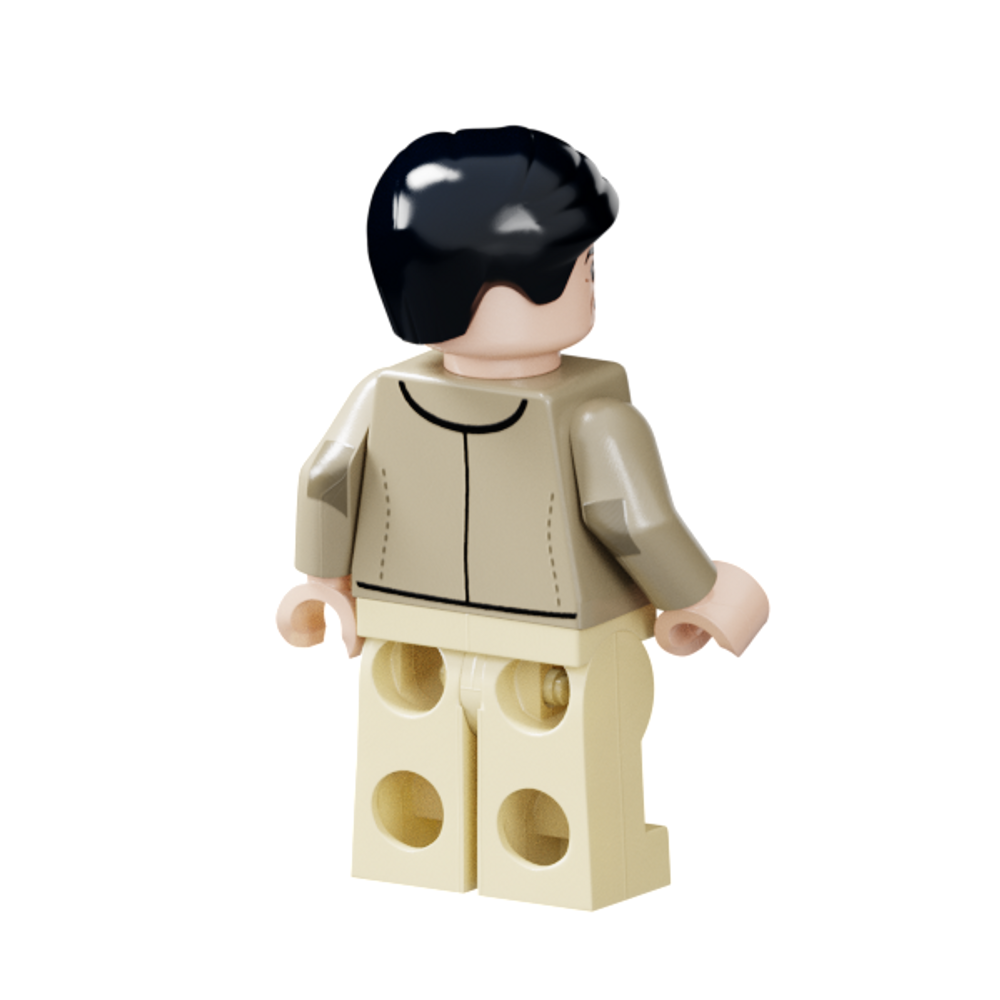 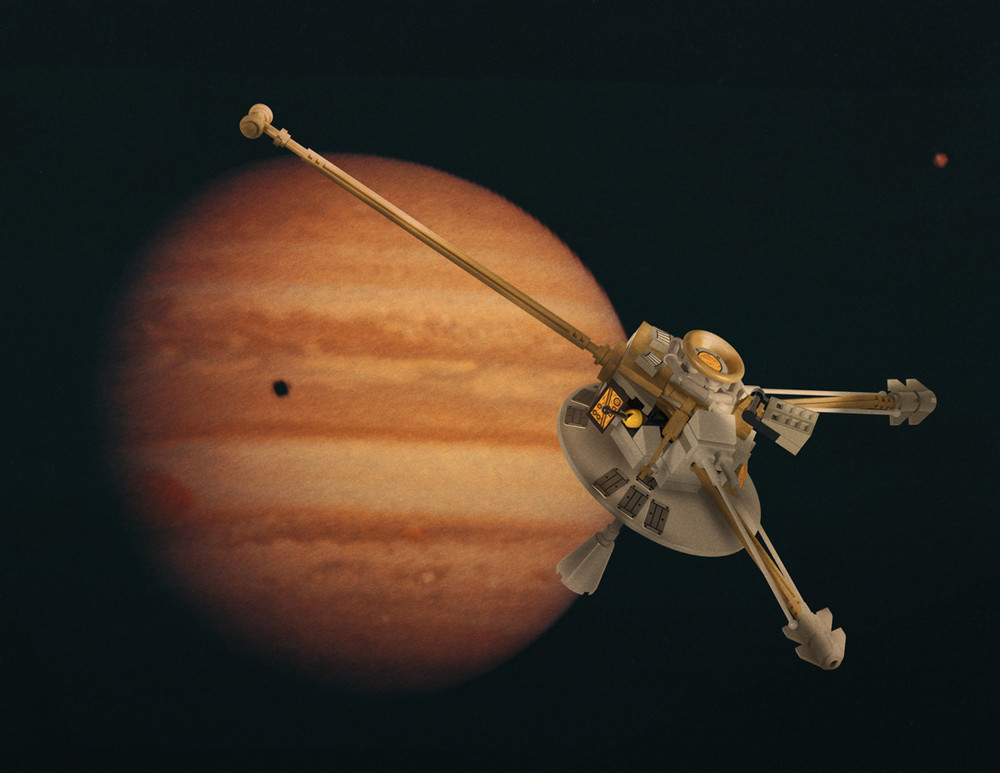 Beginning with the first satellite launch with Sputnik in 1957, the next fifteen years proved remarkable for space exploration. The United States put astronauts on the moon in 1969 with Apollo 11. Pioneer 10 marked the first attempt by humanity to send a probe beyond the Asteroid Belt, a region of our solar system that exists between the orbits of Mars and Jupiter. This incredible journey sent Pioneer 10 to chart Jupiter, making it the first probe to collect data on the giant planet. This data proved crucial to future missions. The space probe continued its mission for several years, exploring the outer solar system.

Aside from exploring this region of space, Pioneer 10 contained a special plaque. This plaque is made with gold-anodized aluminum and has some unique images etched into it. The plaque was designed by famed astronomer Carl Sagan and Frank Drake, the founder of SETI (Search for Extraterrestrial Intelligence) and author of the Drake Equation. In an attempt to make it intelligible to extraterrestrials, the measurement system was represented as a hydrogen atom (the most abundant element in the universe) in two different energy states. These are assigned to the binary number 1, which is indicated by a small tick mark. This serves as the standard system of measurement on the plaque. Among the images using this measurement: two adult humans, a map of our solar system, and our Sun’s relative position to distant quasars and the center of the Milky Way galaxy at the time of launch.