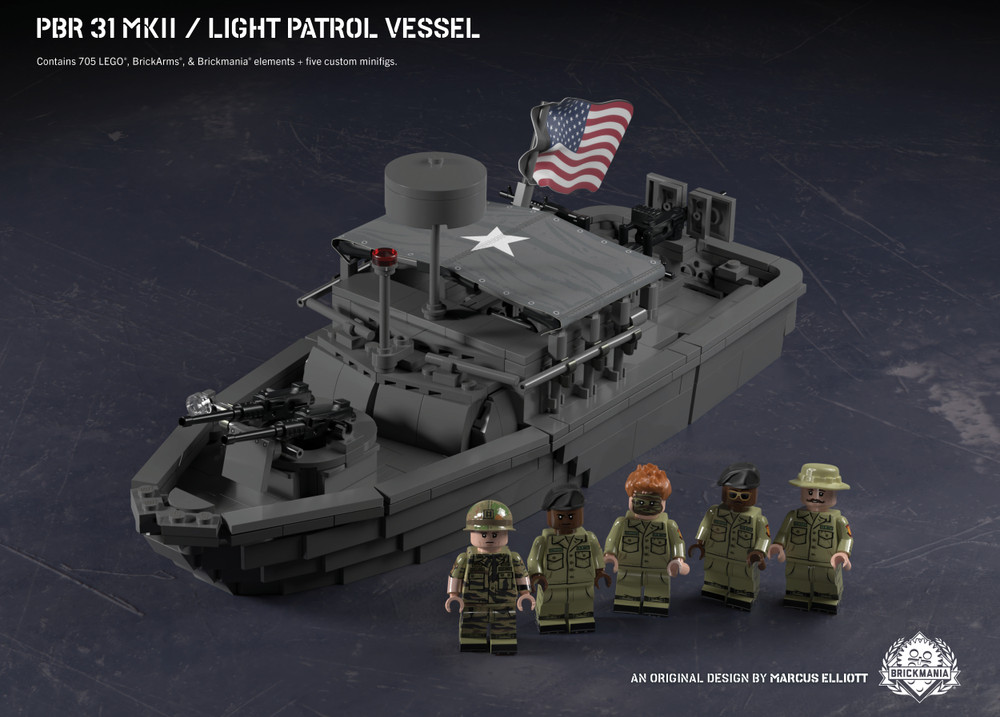 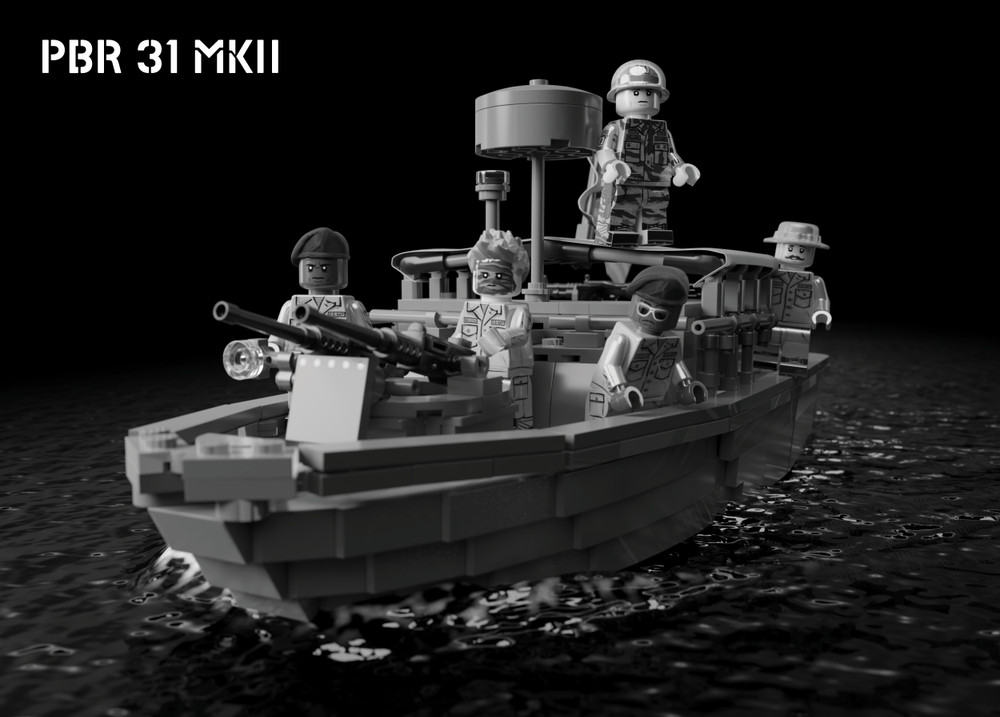 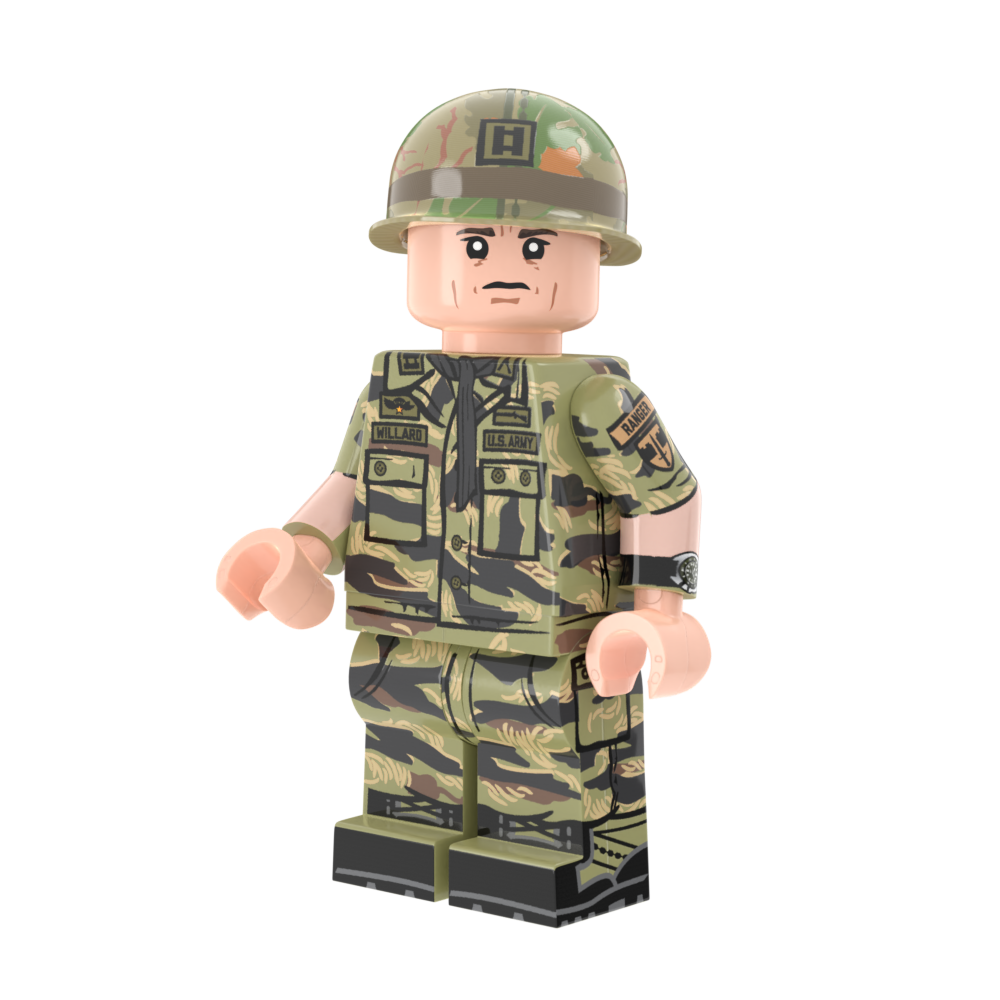 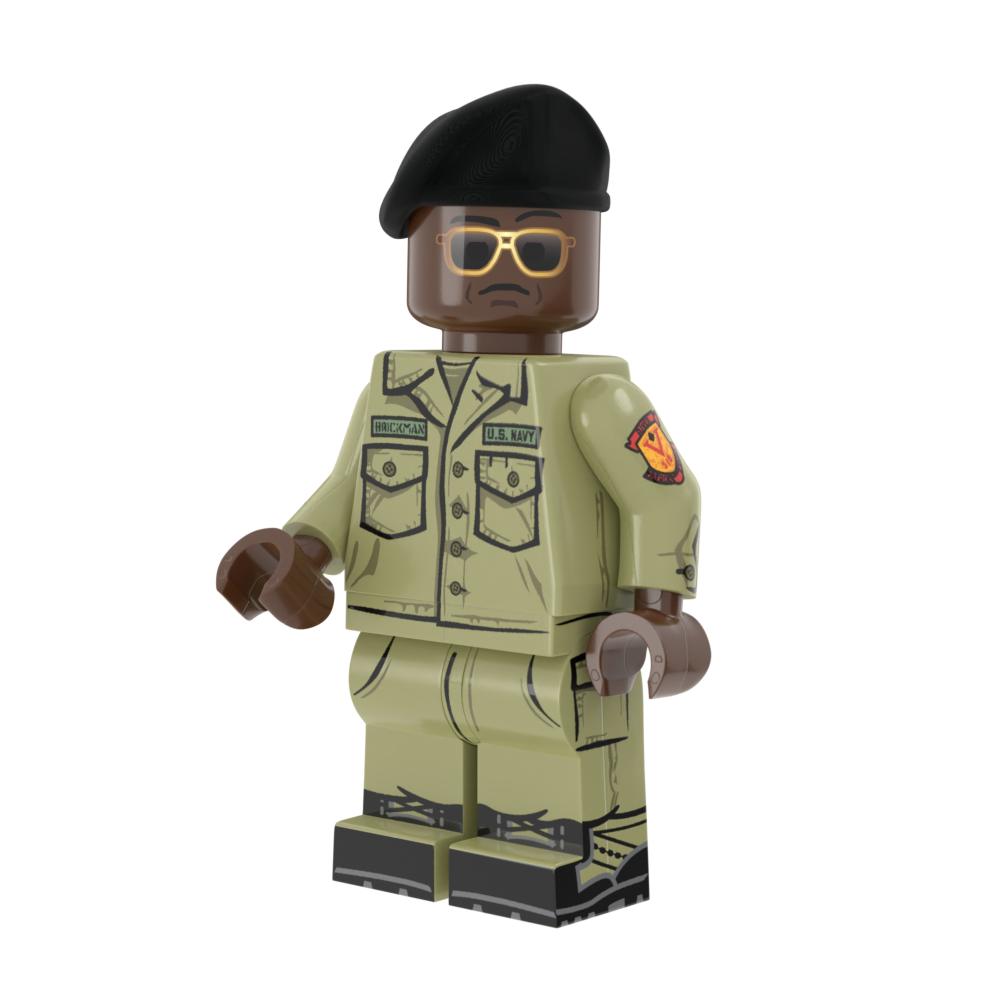 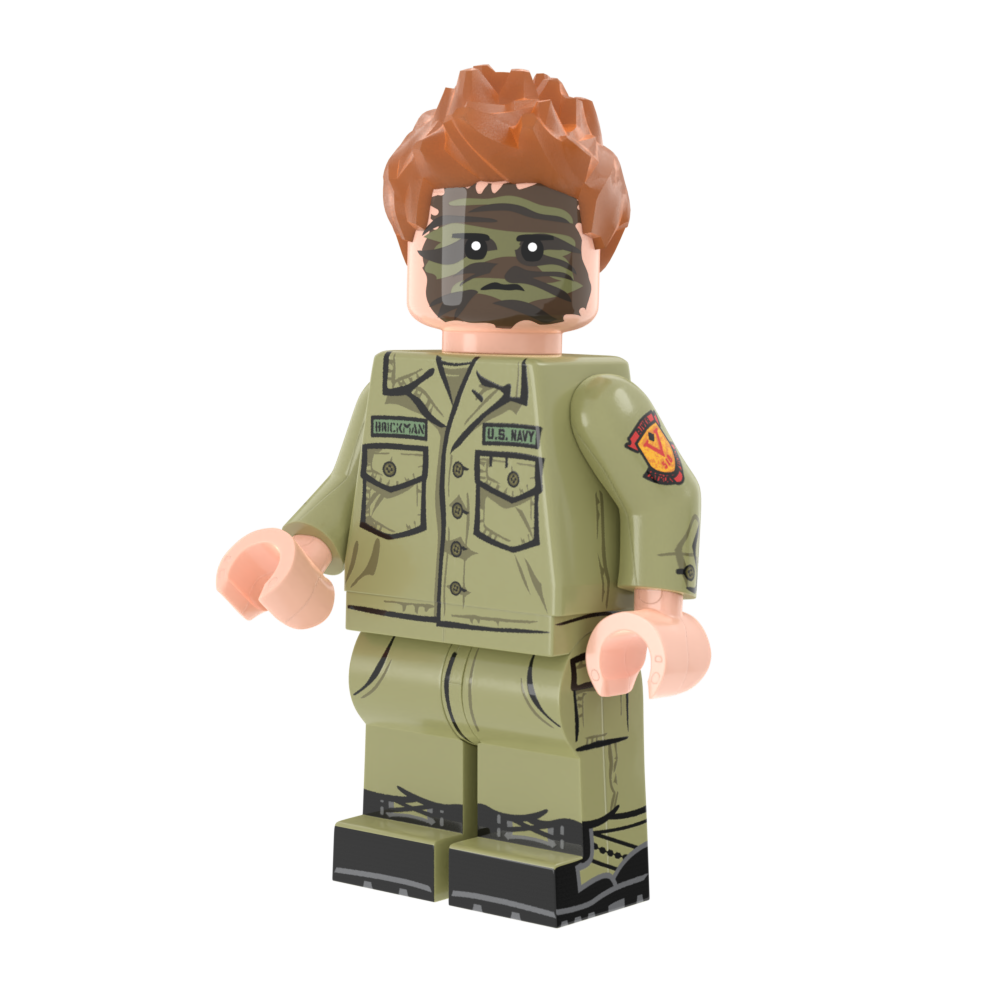 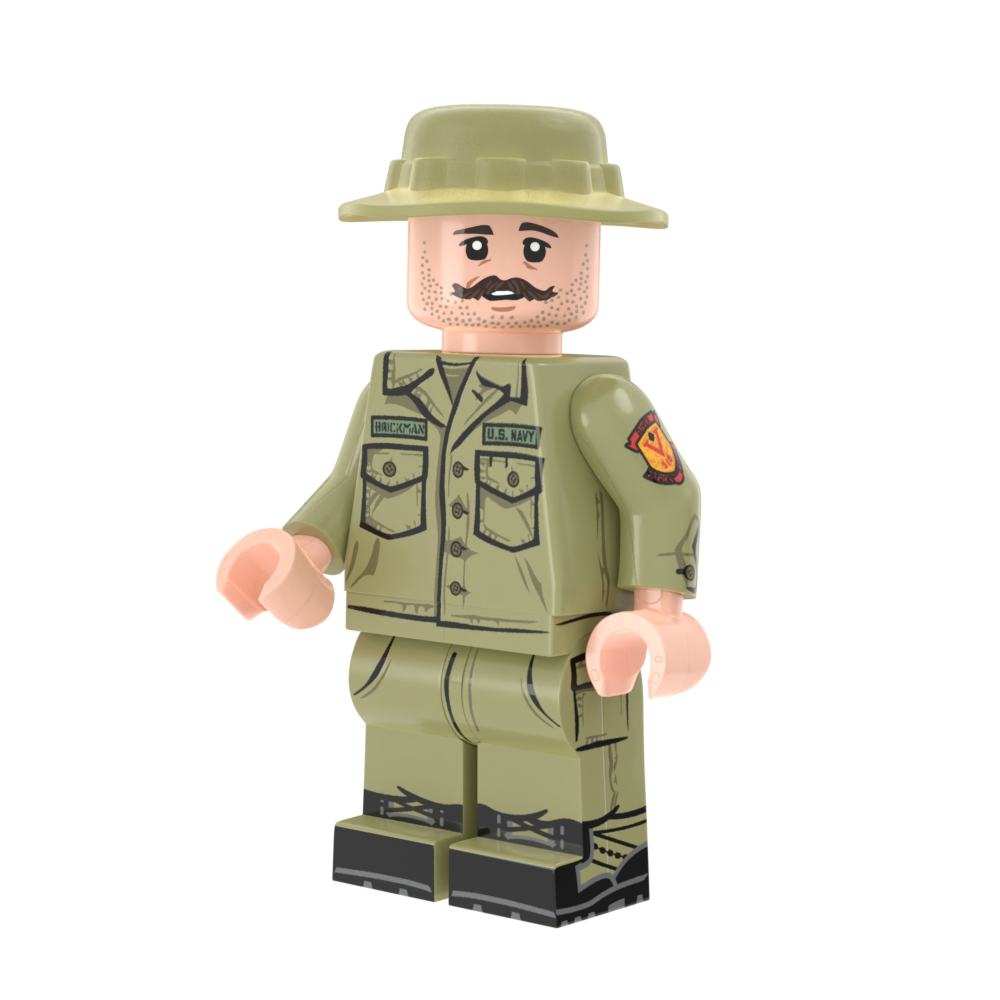 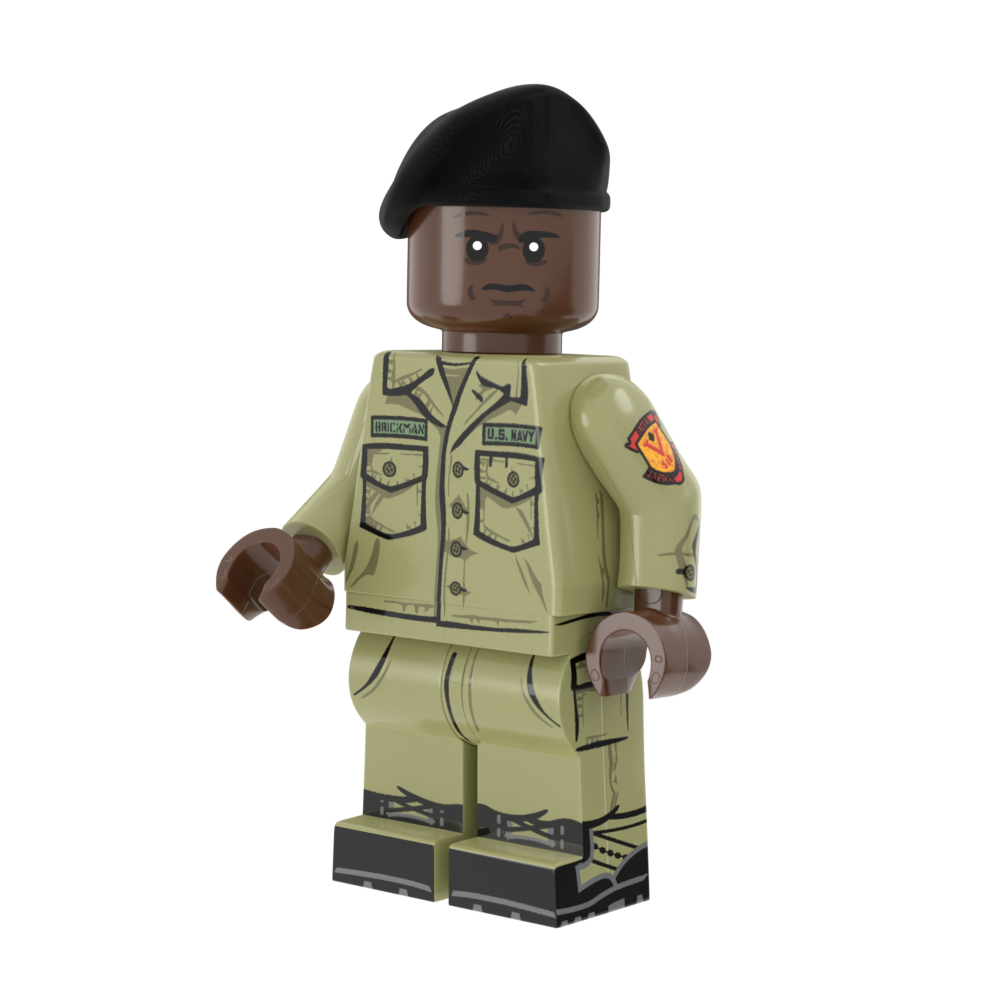 By the time of the Vietnam War, the U.S. Navy had primarily focused on its deep watercraft—mainly aircraft carriers and submarines. The Vietnam War, however, was not traditional. The formality of this war was different. Much fighting was done against civilian units operating in plain sight. The Viet Cong did not follow borders. They used small craft and Vietnam’s highway of rivers to ferry supplies. The U.S. Navy adapted by creating a new fleet of riverine craft that formed the “Brown Water Navy.” The Patrol Boat Riverine, or PBR, was one of the first boats dedicated to a new style of fighting. The PBR was a high-speed, shallow draft, diesel powered craft designed for the rivers and inlets of southern Vietnam. It used a fiberglass hull to keep weight down and speed up and used jet propulsion—the same ones from Jacuzzi’s line of tubs—to allow the vessel to operate in small and tight spaces. For example, with jet propulsion the PBR could turn 180° in a single boat length.

The first eleven PBRs were delivered in March 1966 and were quickly escalated into use as part of Operation Game Warden. For armament, the PBR was outfitted with twin M2 .50 caliber machine guns mounted in an M-36 turret in the bow and an M1919 .30 caliber machine gun in the stern, as well as an M60 machine gun or M18 automatic grenade launcher as tertiary armament. The PBR carried a crew of four, as well as their sidearms, along with two URC-46 radios and a Raytheon 1900 radar unit. Their effectiveness was essential and formed the basis of small boat operations as part of Special Operations Command in future conflicts.

Whether you’re traveling up the Nung River to Cambodia for the assassination of a rogue Green Beret colonel, or on patrol in the Mekong Delta, this build is up for the task. Complete with a crew of five familiar faces (mostly kids; rock and rollers with one foot in their grave) and loaded with custom printed details and fabric accessories, this kit’s play features include mounted BrickArms turrets, a sturdy composition, and plenty of space for crew antics on board.