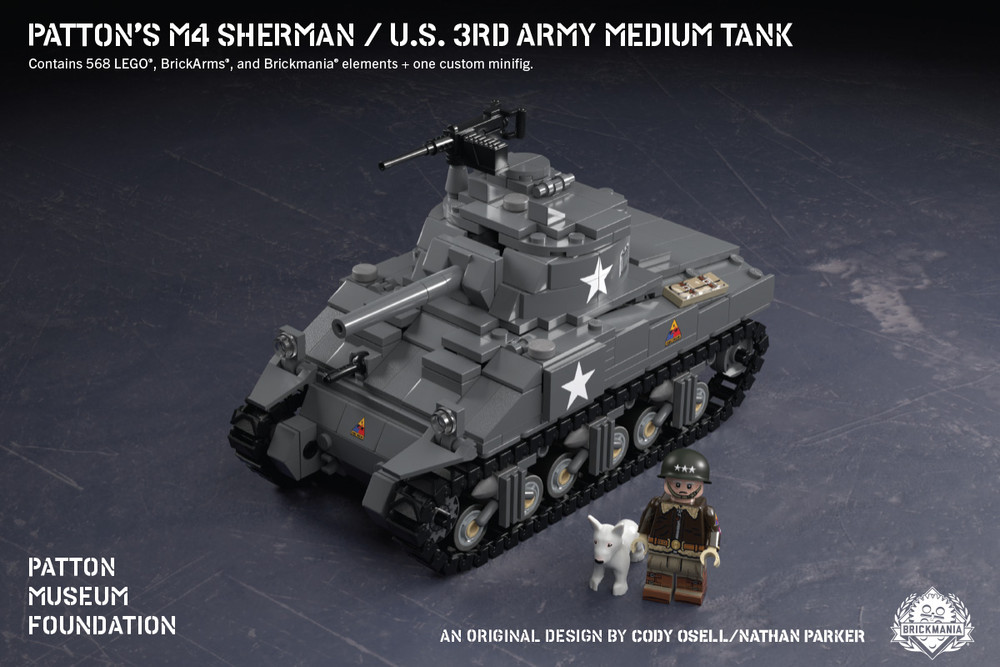 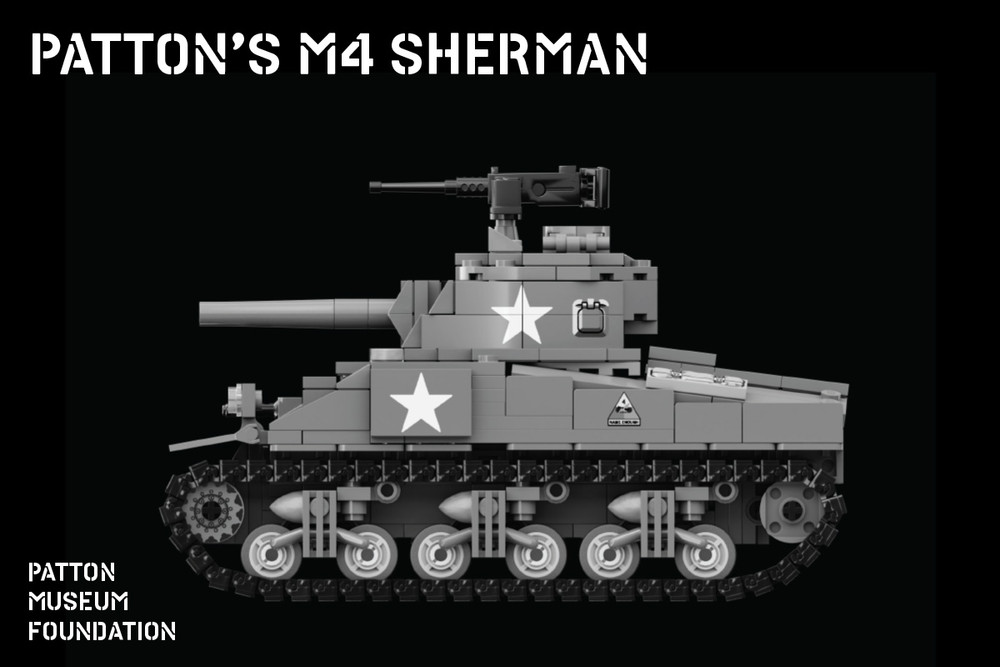 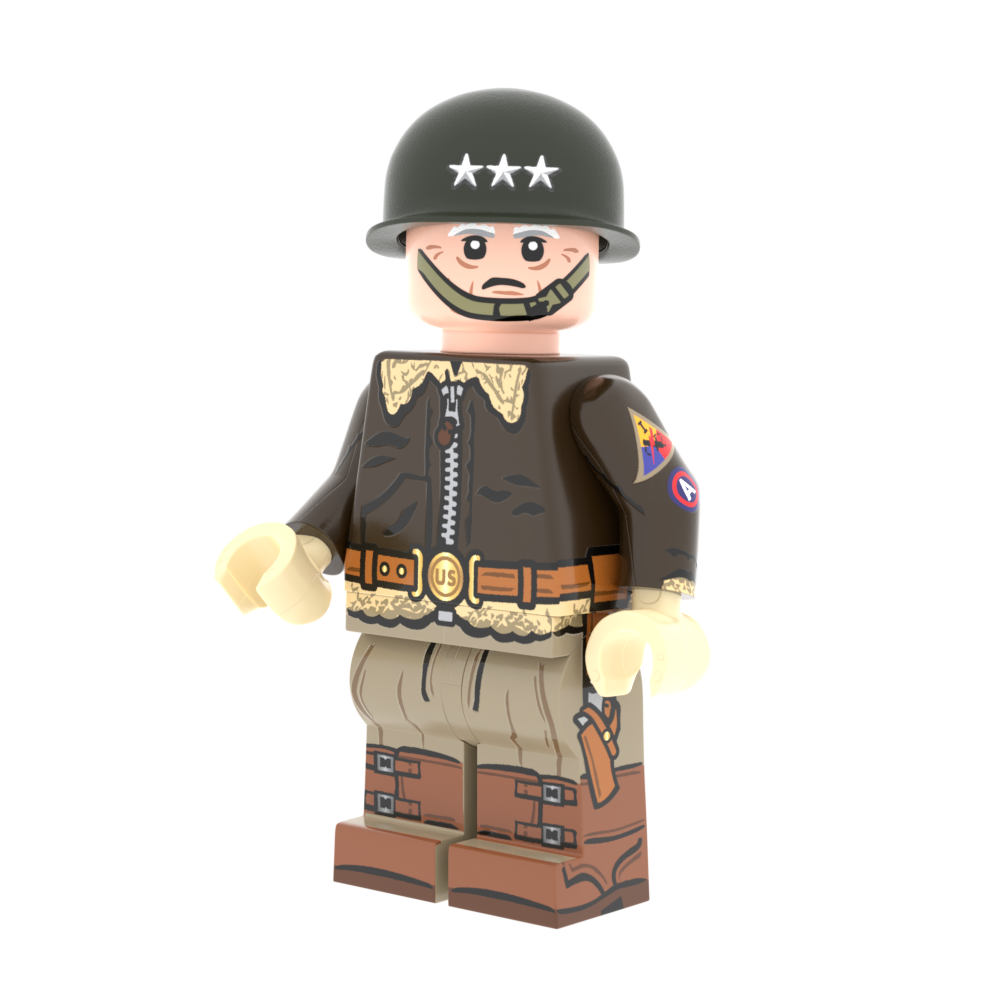 Launching him from a revered general to the household name and cultural icon he remains today, General “Blood and Guts” Patton’s speeches were the stuff of legend. Delivered extemporaneously to rouse the spirits of the freshly trained 3rd Army, his most famous address took place on June 5th, 1944. Although not physically present at Operation Overlord, his words echoed in the ears and hearts of every soldier who had the privilege of hearing him speak. The maxim “I believe that an ounce of sweat will save a gallon of blood” was deliberately placed near the end of his address, imploring his men to overcome their fear and rise to the occasion. After Operation Overlord, General Patton was given control of U.S. 3rd Army by General Bradley.

To make up for lost time, Patton led his troops through Europe at a near breakneck pace. By August of 1944, they were outpacing their fuel lines. The voracious advancement of the 3rd Army played a critical role in breaking the Germans’ war machine, and their spirits.

Despite its American conception, the M4 Sherman was a veritable Swiss-Army Tank by the time the 3rd Army traversed Europe. “In mechanical endurance and ease of maintenance our tanks are infinitely superior to any other,” General Patton declared. The M4 could climb slopes at angles thought impossible for any Panzer, according to initial German observation. Perhaps most usefully, their narrow build made transportation by rail an easy feat, vastly improving mobility. Piecemeal field armament was codified by General Patton, who ordered a study on the practice of adding sandbags (among other materials) to improve defenses against the Panzerfaust.

The sandbags that Patton ordered can be found on either side of this 3rd Army M4. Printed elements on every side but the bottom (notably the white stars on the turret) denote that this is property of the United States. While the original Sherman treads used 78 track links, you will only find 52 Brickmania® Track Links™ in either flank of the Vertical Volute Spring Suspension. Armed with a BrickArms® M2HB and a BrickArms® 57mm Barrel, our custom General George S. Patton and faithful dog Willie will prove his philosophy: the best defense is a good offense.