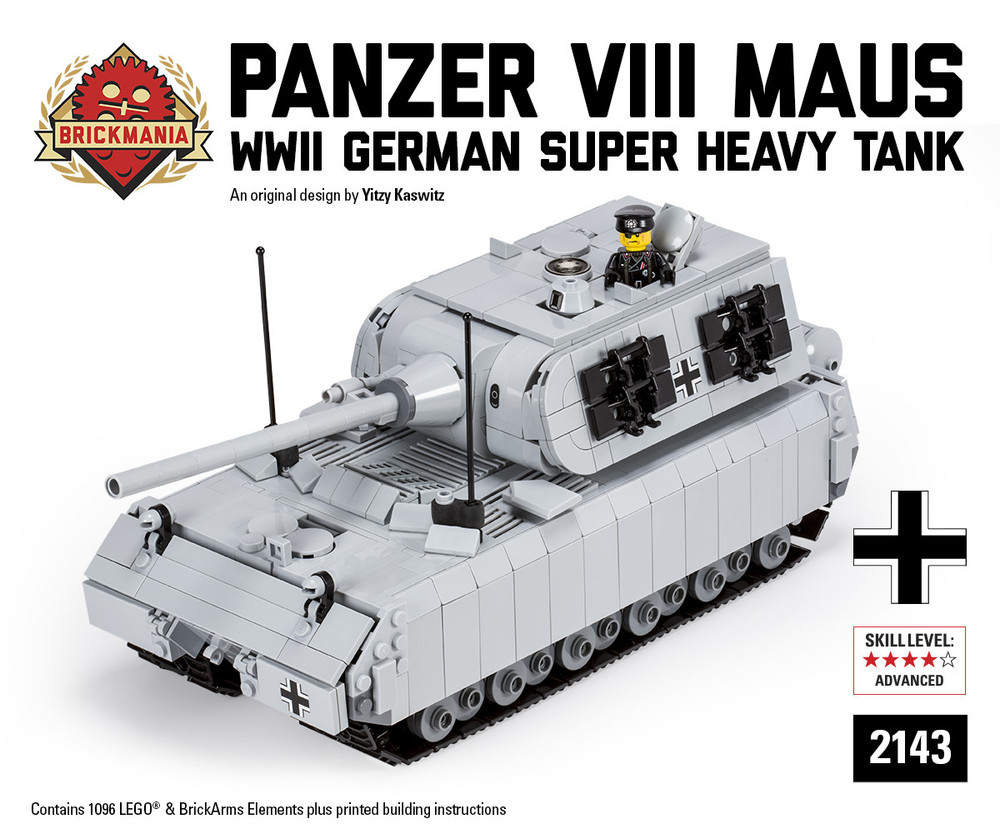 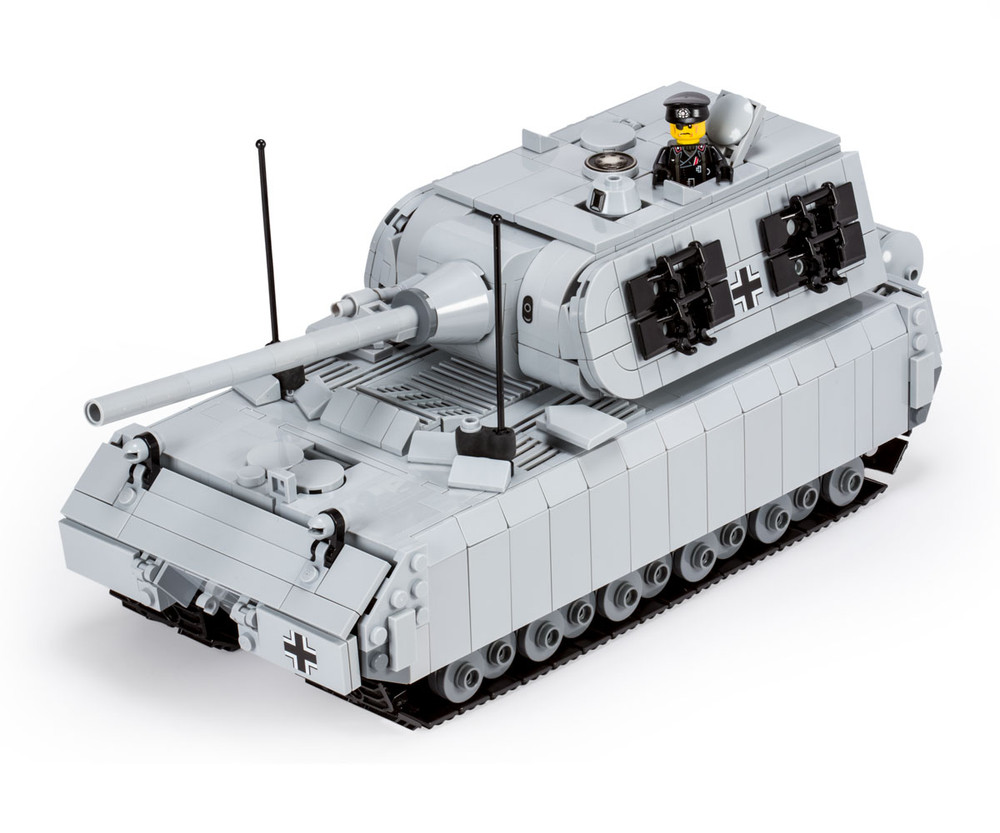 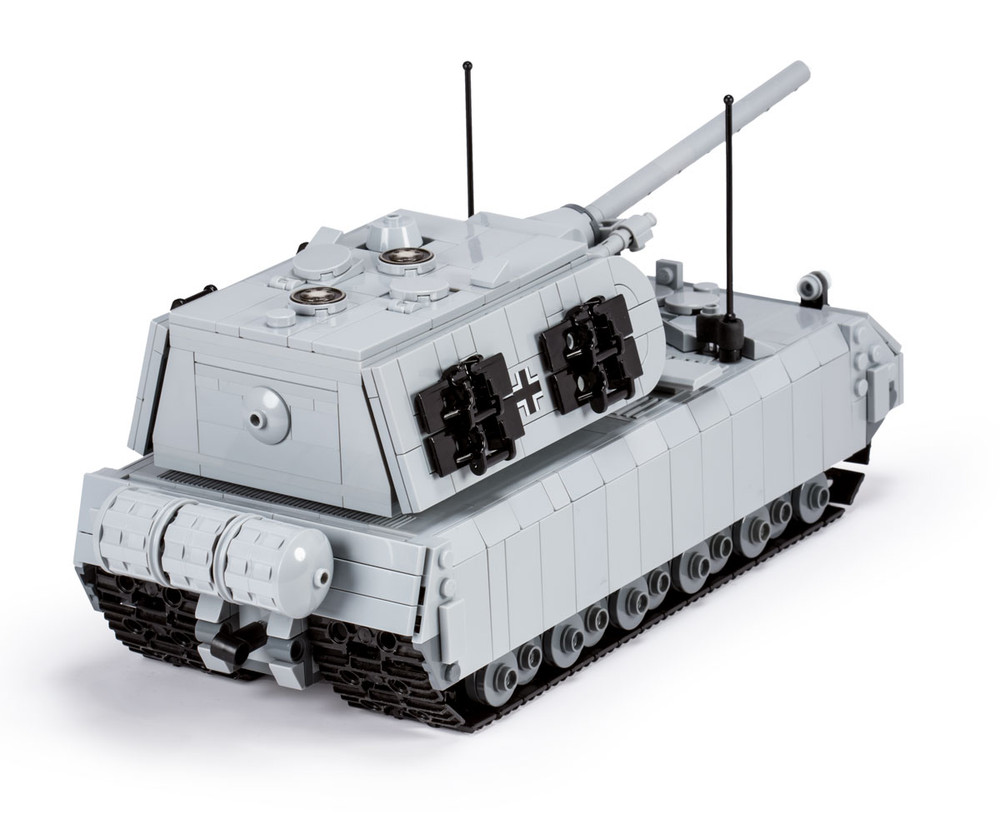 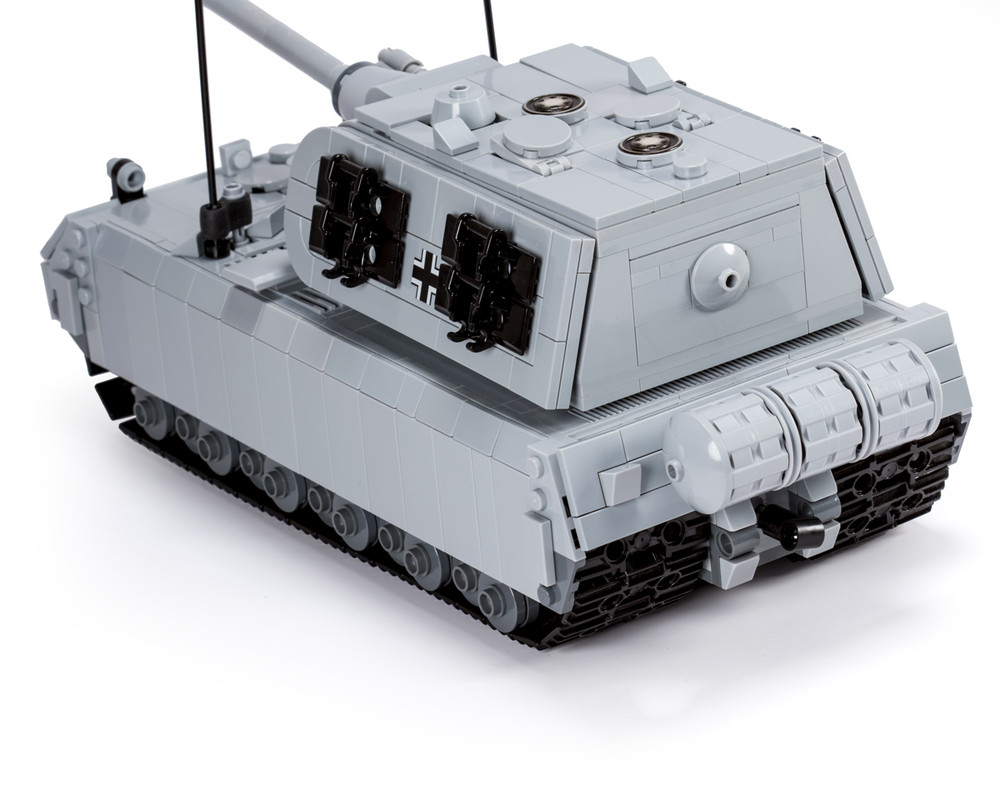 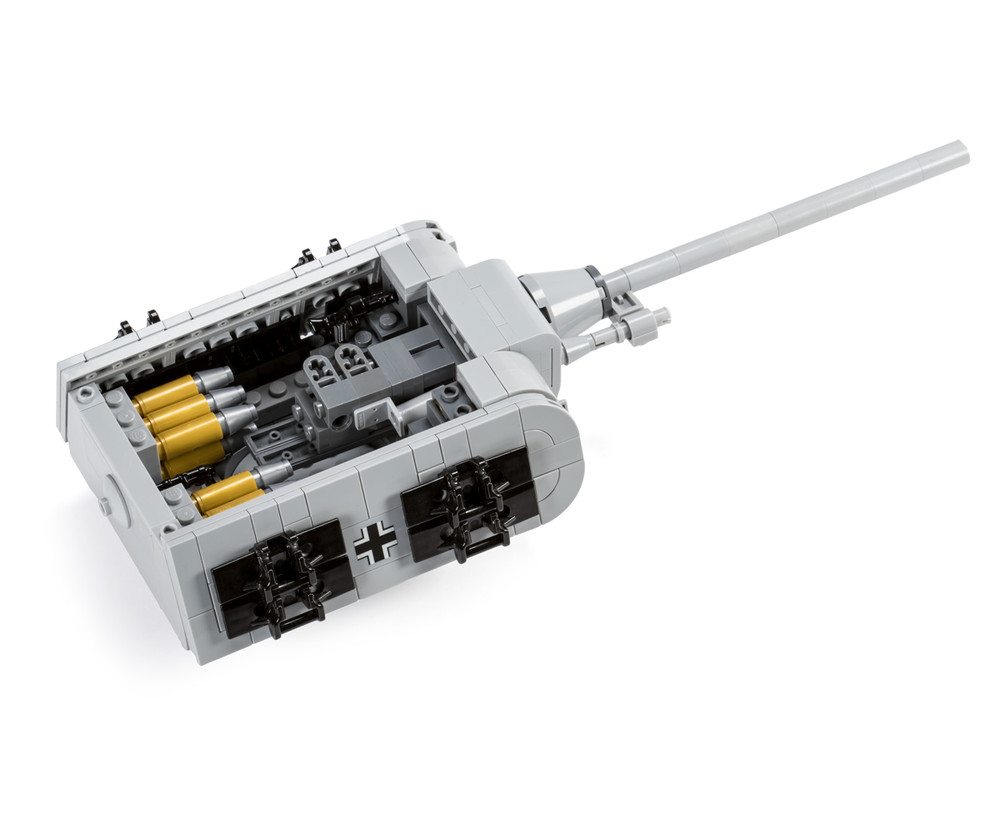 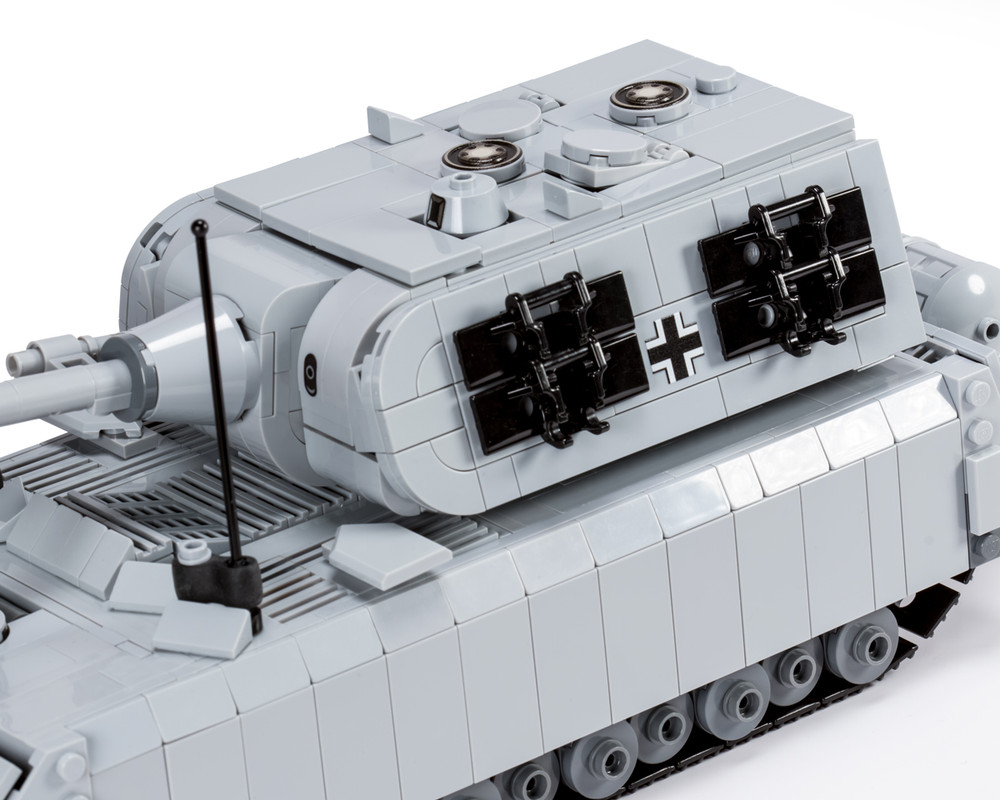 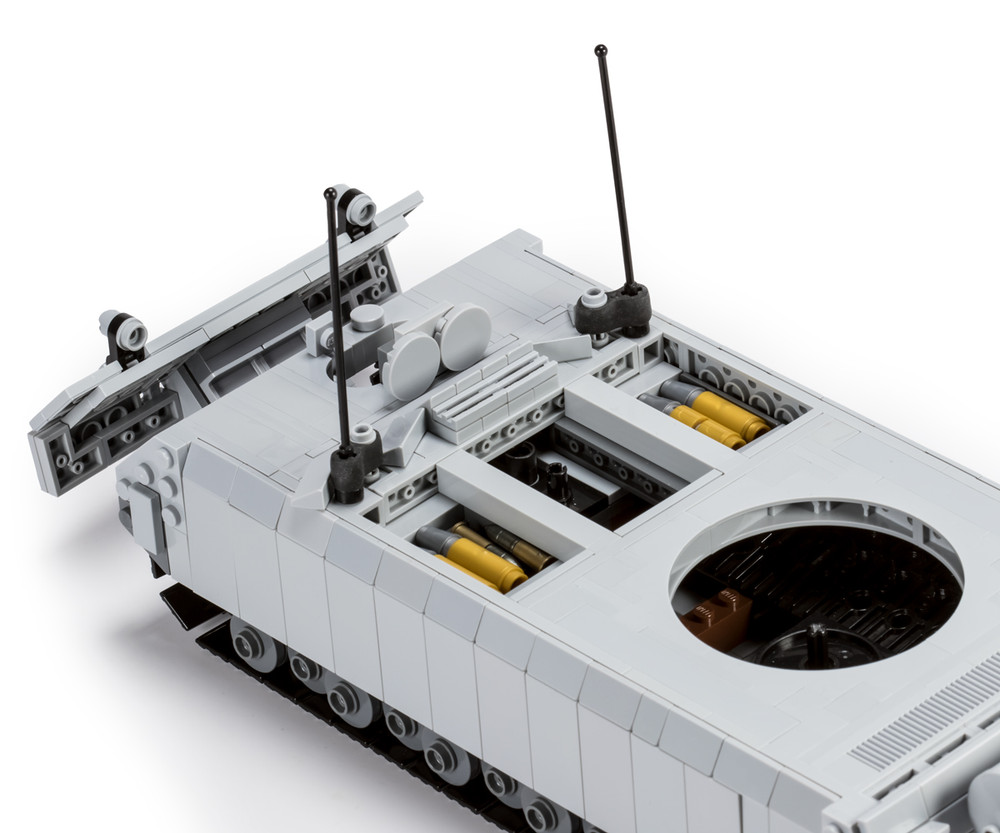 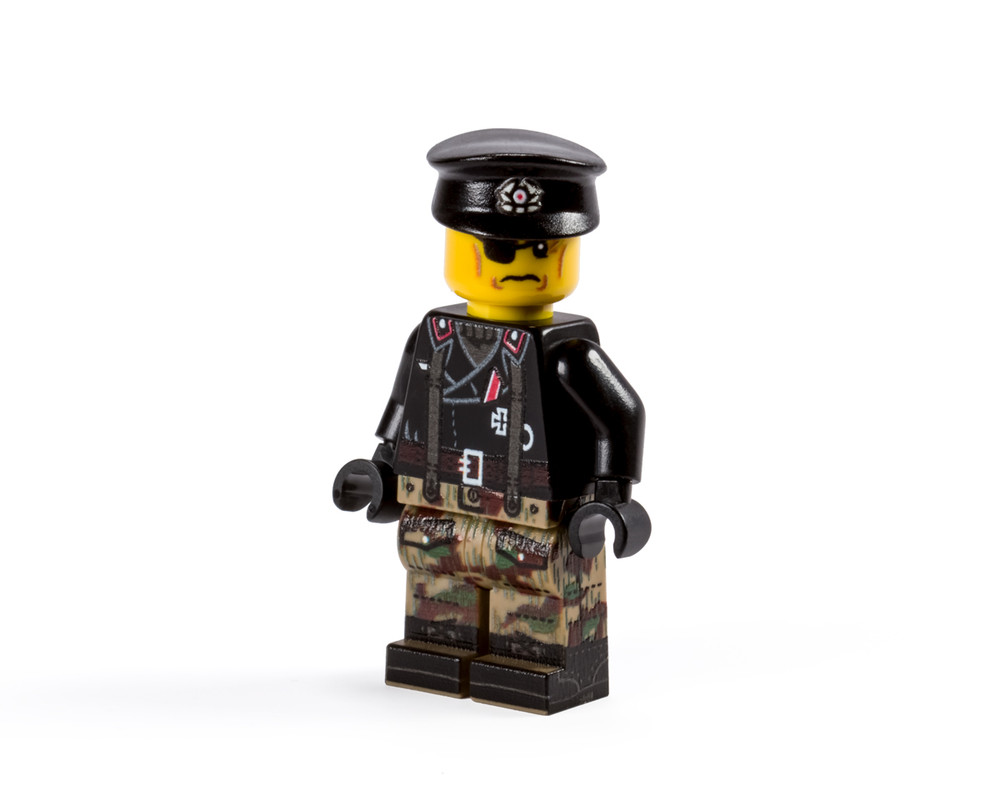 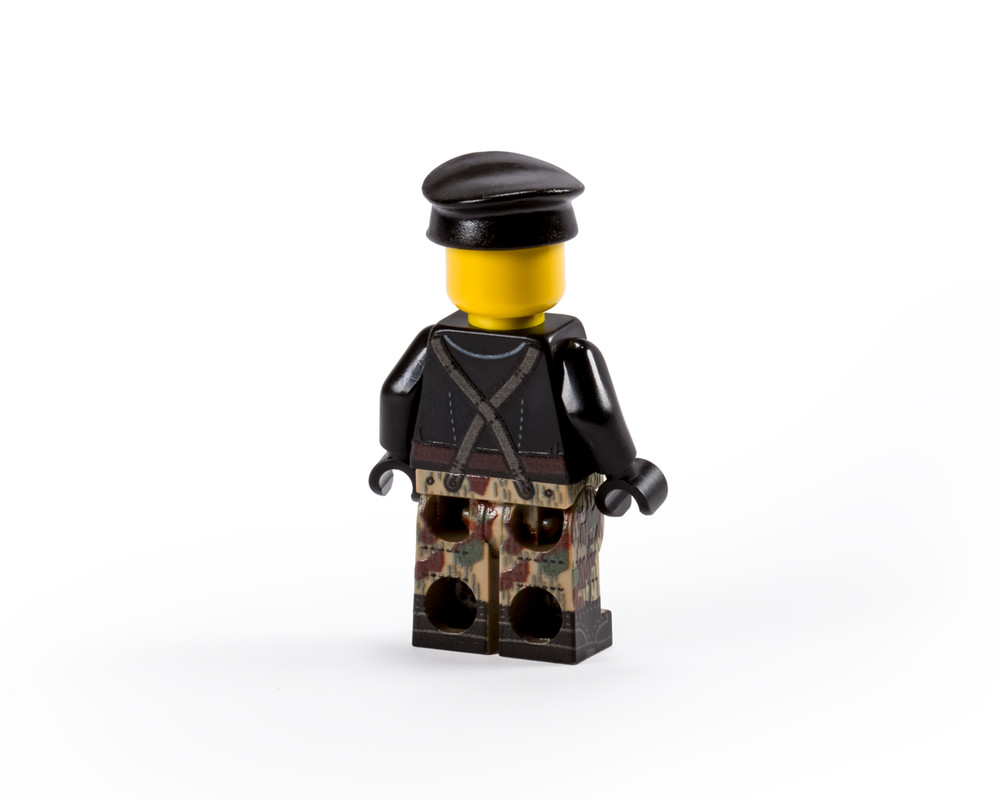 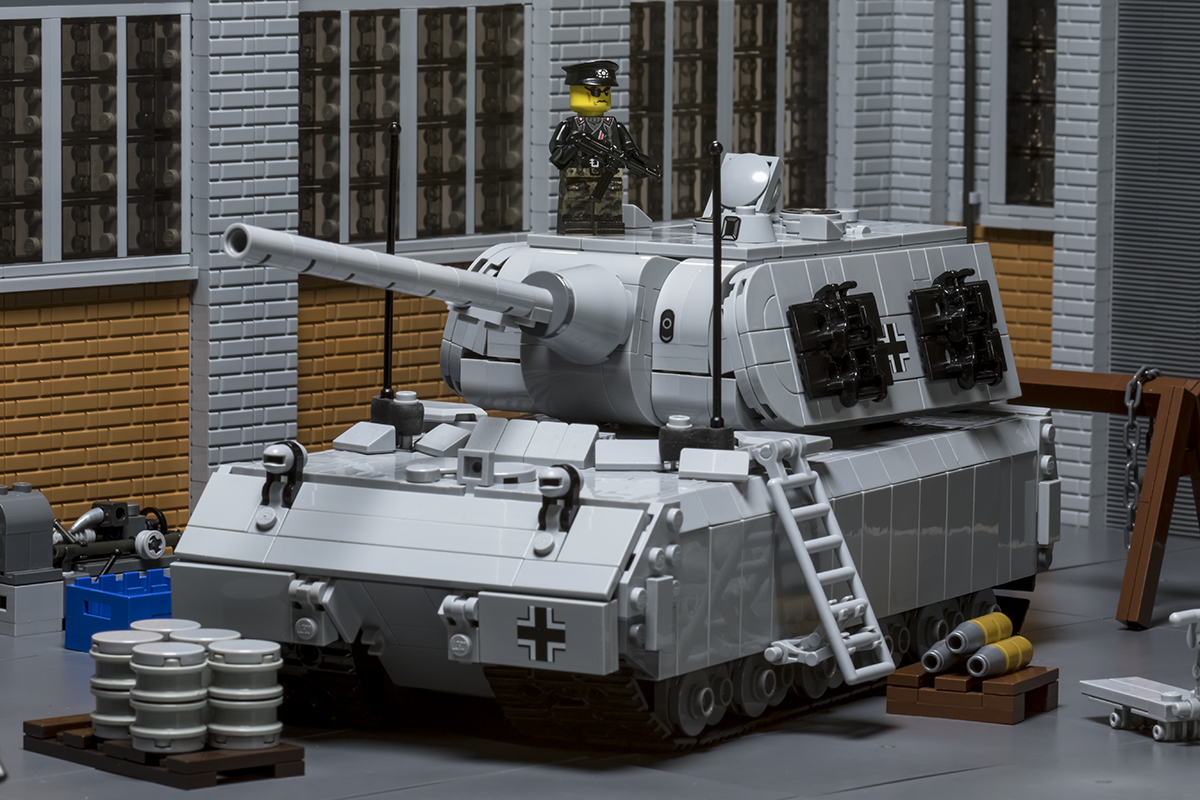 About the Panzer VIII Maus:

The Panzer VIII Maus was a super-heavy tank completed in late 1944. Five were originally ordered, but only two hulls and one turret were completed before the testing grounds were captured by the advancing Soviet forces. These two prototypes underwent trials in late 1944. The Maus’ main armament was the Krupp-designed 128 mm KwK 44 L/55 gun. The 128 mm gun was powerful enough to destroy most Allied armor at ranges exceeding 3,500 m.

The problem in the design of the Maus was developing an engine which was powerful enough to propel the tank, yet small enough to fit inside it. The drive train was electrical, designed to provide a maximum speed of 12 mph. The vehicle’s weight made it unable to utilize most bridges. Instead, it was intended to ford to a depth of six feet or submerge up to a depth of 26 feet and use a snorkel to cross rivers. The Maus was designed to be deployed against heavy defensive positions while being supported by smaller tanks and infantry. There is a captured Maus prototype on display by the Kubinka Tank Museum in Russia. 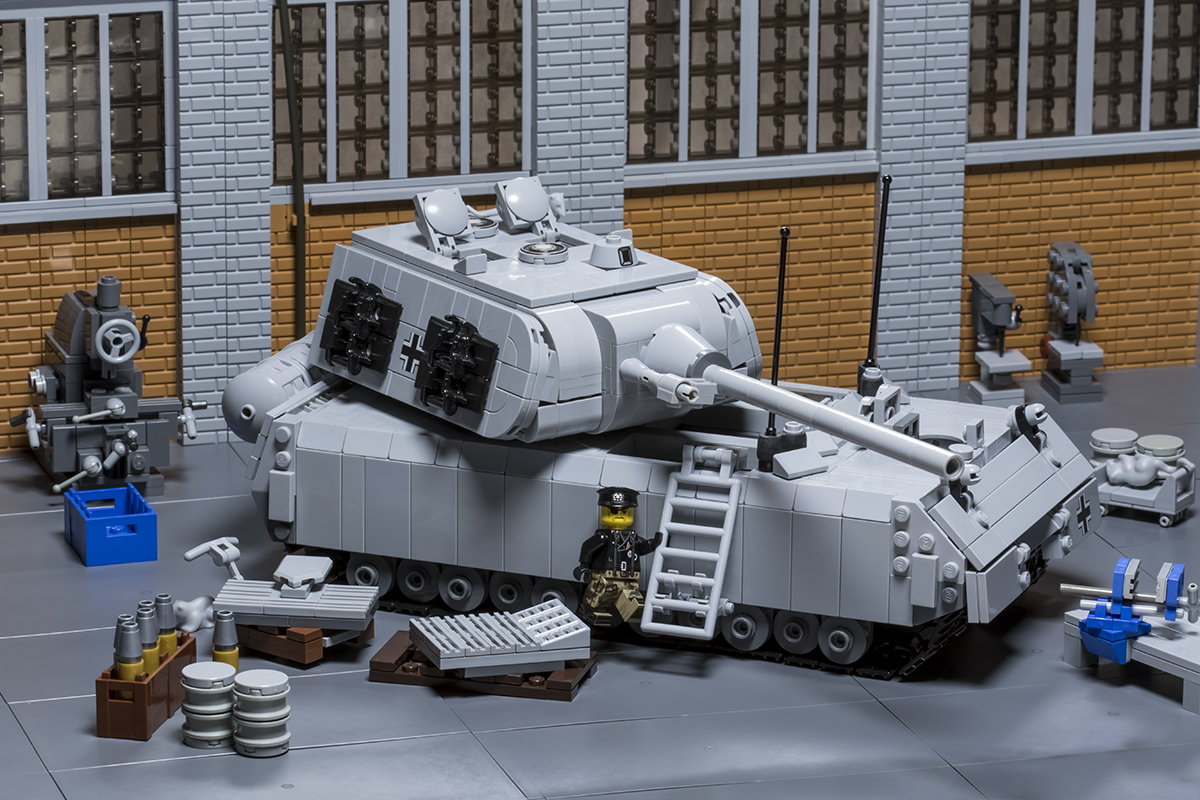 The Panzer VIII Maus comes with the following features: