In combat, few German tanks saw as much action as the Panzer IV. While the Panther and Tiger often grab the attention of history enthusiasts, the Panzer IV’s development and participation in World War II is unrivaled. The chassis for the Panzer IV served as the base for over a dozen different models outside of its own development, including tank destroyers, command vehicles, self-propelled artillery, and anti-aircraft guns. Developed in 1937 as part of Germany’s rearmament efforts, the Panzer IV participated in the invasion of Poland on September 1, 1939.

The first Panzer IVs were designed as infantry support vehicles. Armed with a short 7.5cm KwK, the tank excelled against infantry and fortifications. It proved extremely effective during blitzkrieg, forcing the French to surrender in summer 1940.

As the short barrel proved ineffective against enemy armor in Russia and North Africa, the Ausf G (sometimes referred to as the F2) variant was the first Panzer IV to be equipped with the longer, high velocity 7.5cm main cannon. This gun allowed the Panzer IV to engage other medium tanks such as the Sherman and T-34. The upgrade helped make the Panzer IV a top contender for the duration of the war until 1945. 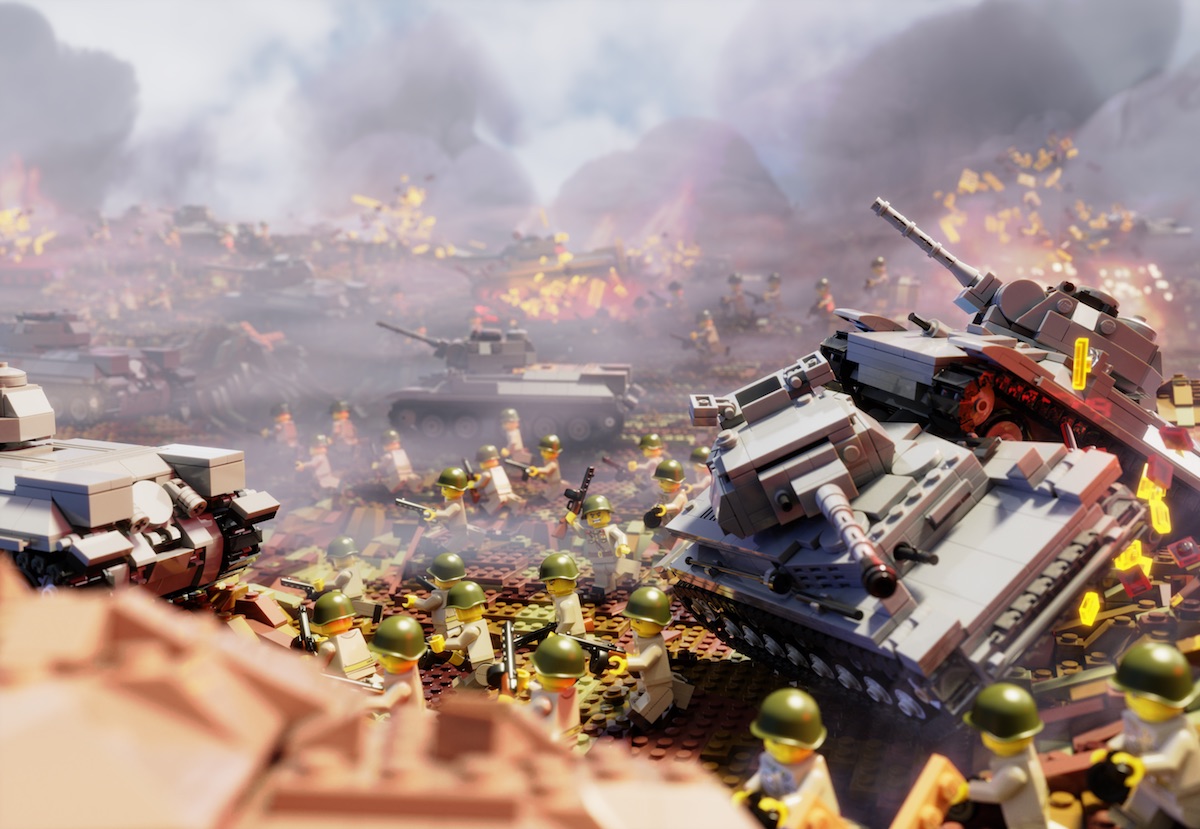