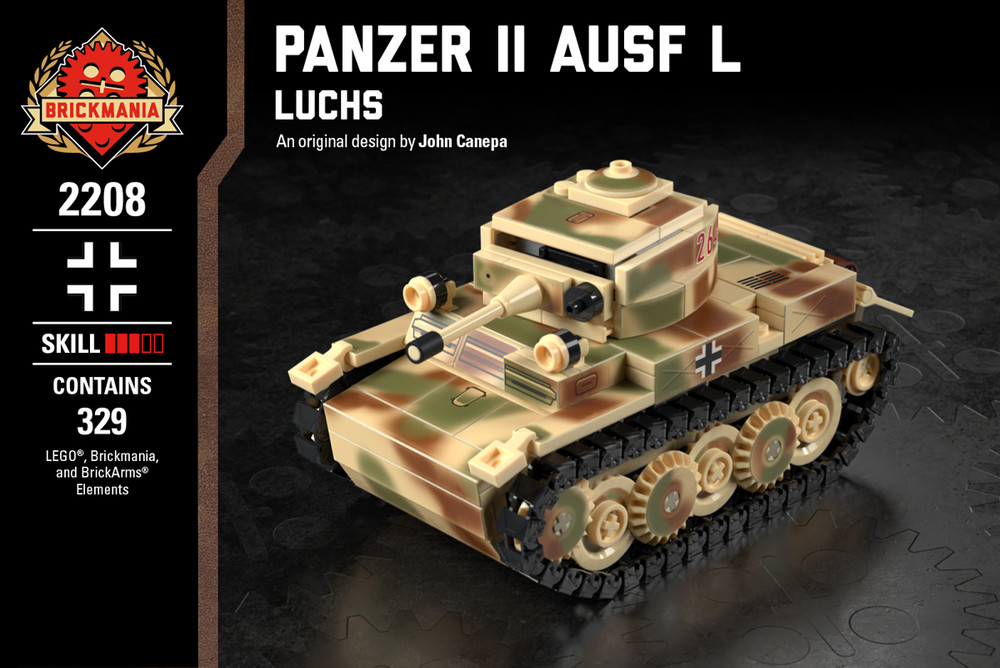 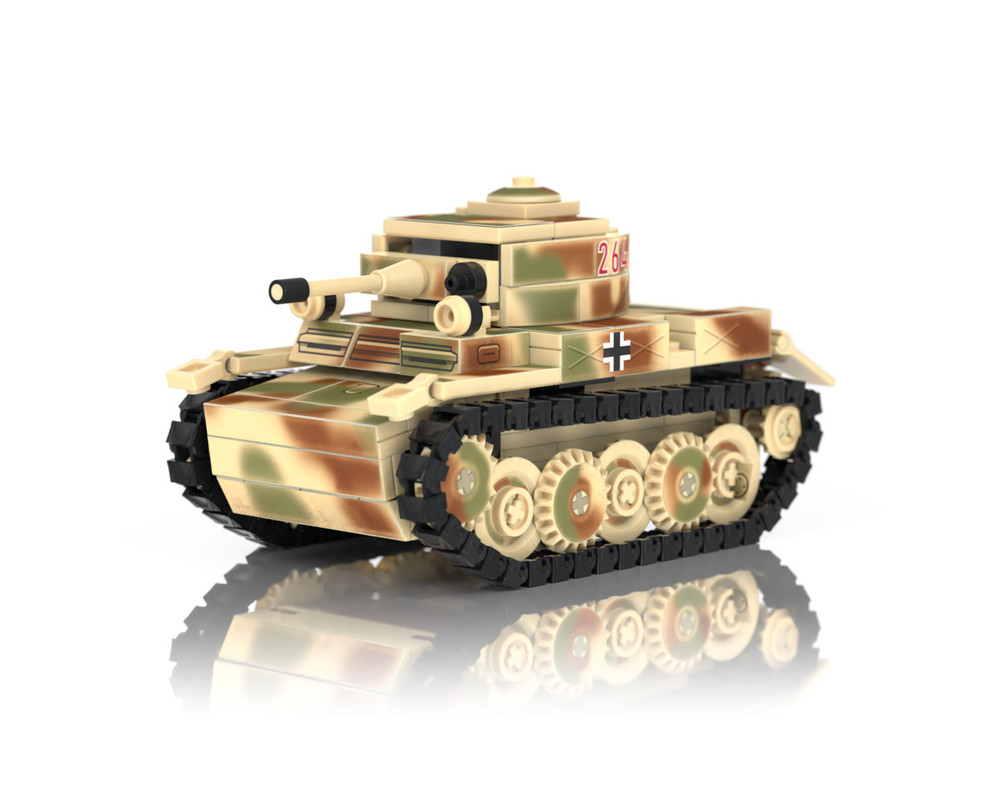 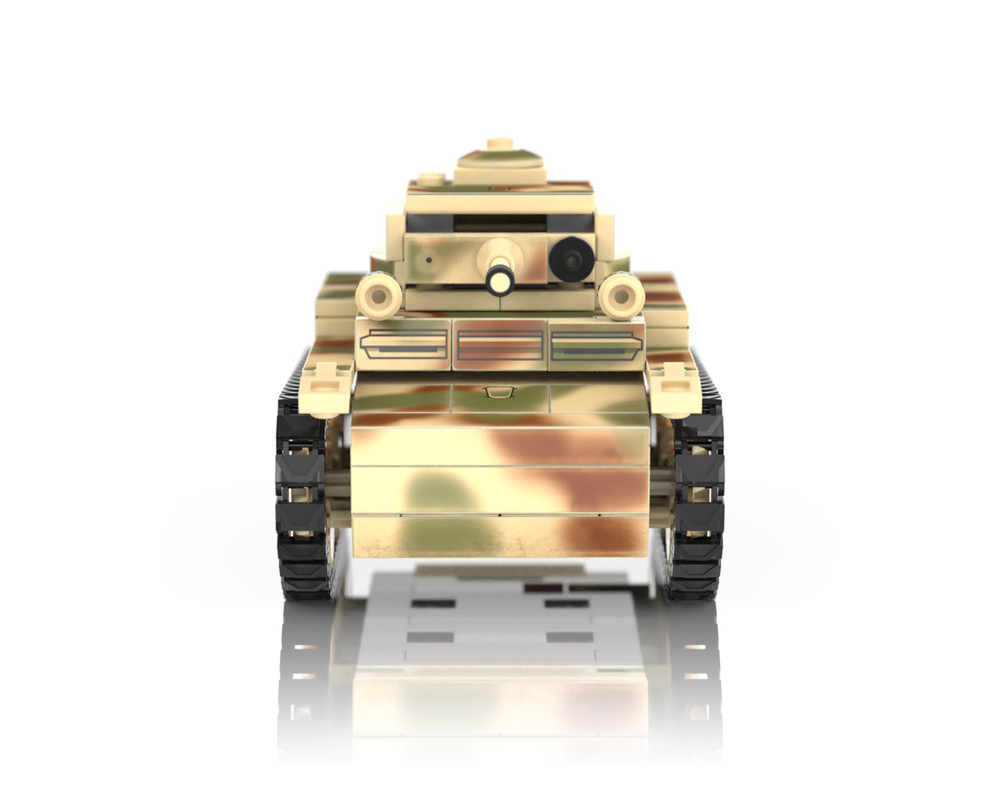 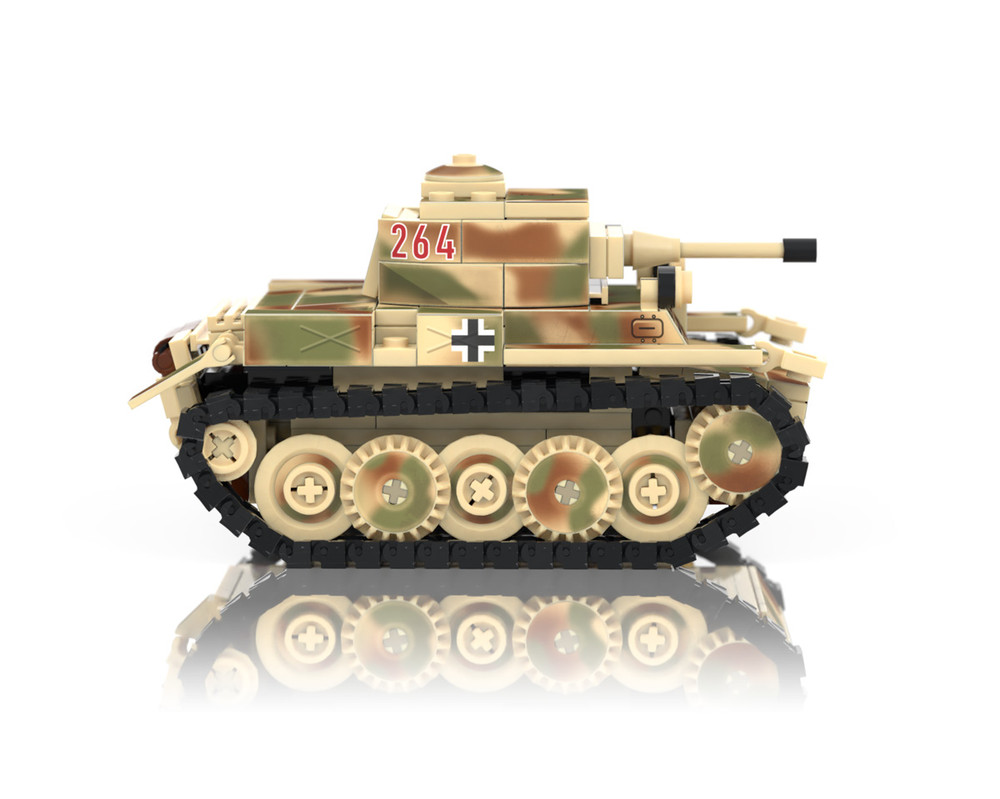 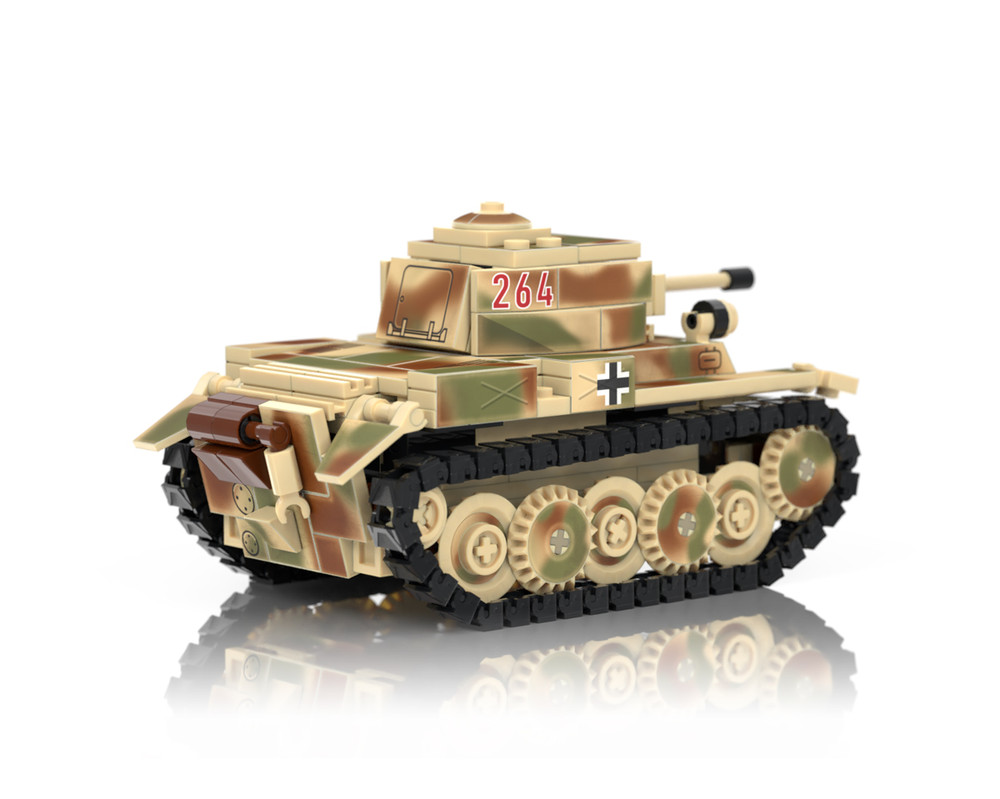 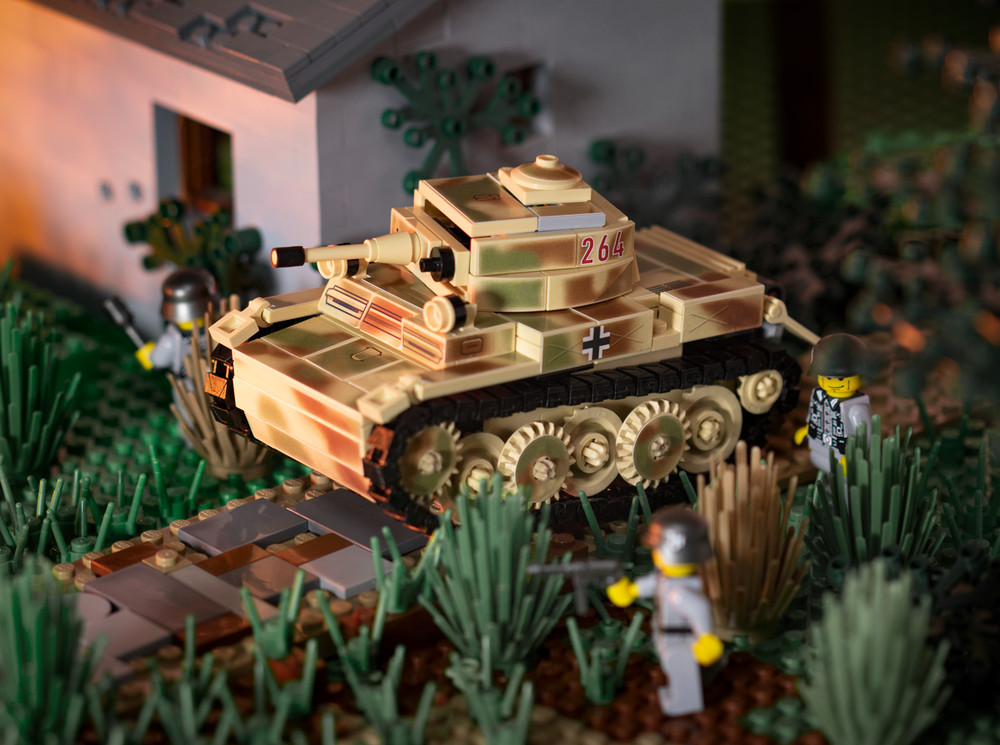 Also known as the Panzerspahwagen II, the Panzer II “Luchs” (Lynx) was the last variant in the Panzer II series of light tanks. Originally conceived in the early days of the Reich, the Panzers I and II were designed as a stopgap measure until the Panzers III and IV could be fully implemented. The Panzer II’s combat history is limited to the early war (1939–1941) where it saw action in Poland, Norway, and France.

Nearly 2,000 Panzer IIs were produced during the war, among these only 100 were the Luchs variant. Most Panzer IIs were used for training purposes, although the Luchs was designed and used exclusively as a tracked reconnaissance vehicle for the Eastern Front. A few were transferred to the Western Front after D-Day to help shore up German resistance, but they were largely ineffective in combat.

The Luchs is likely one of the last light tanks to be produced in history. After World War II, most tanks were either Soviet holdovers from the war or newly-produced main battle tanks. Helicopter technology in the future would provide a better reconnaissance tool for commanders with lower maintenance costs. 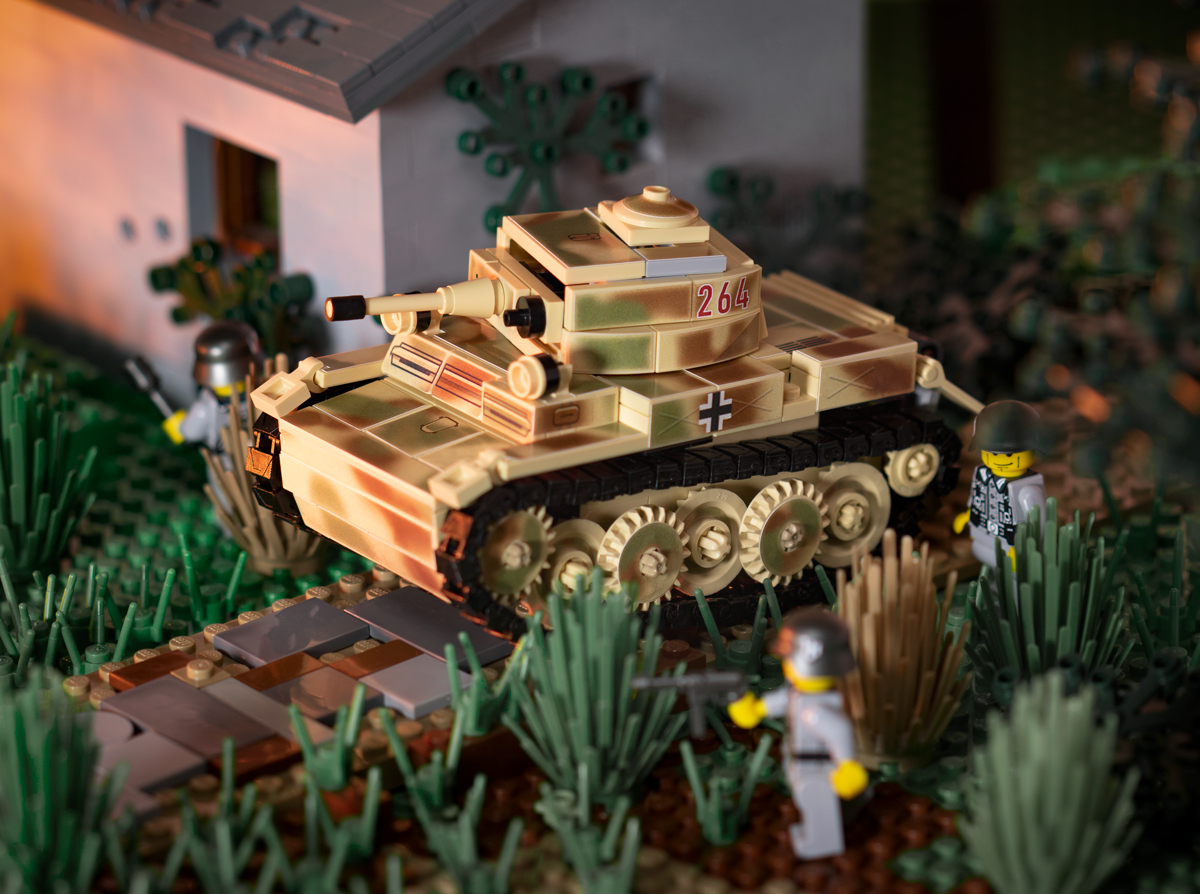