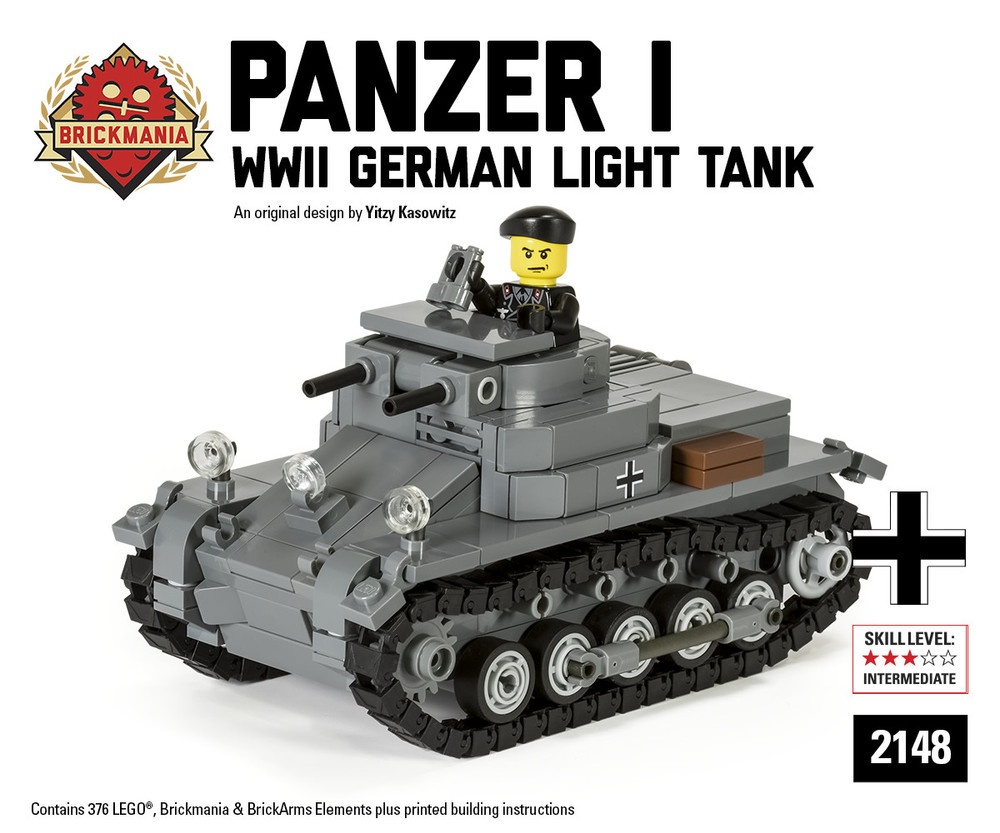 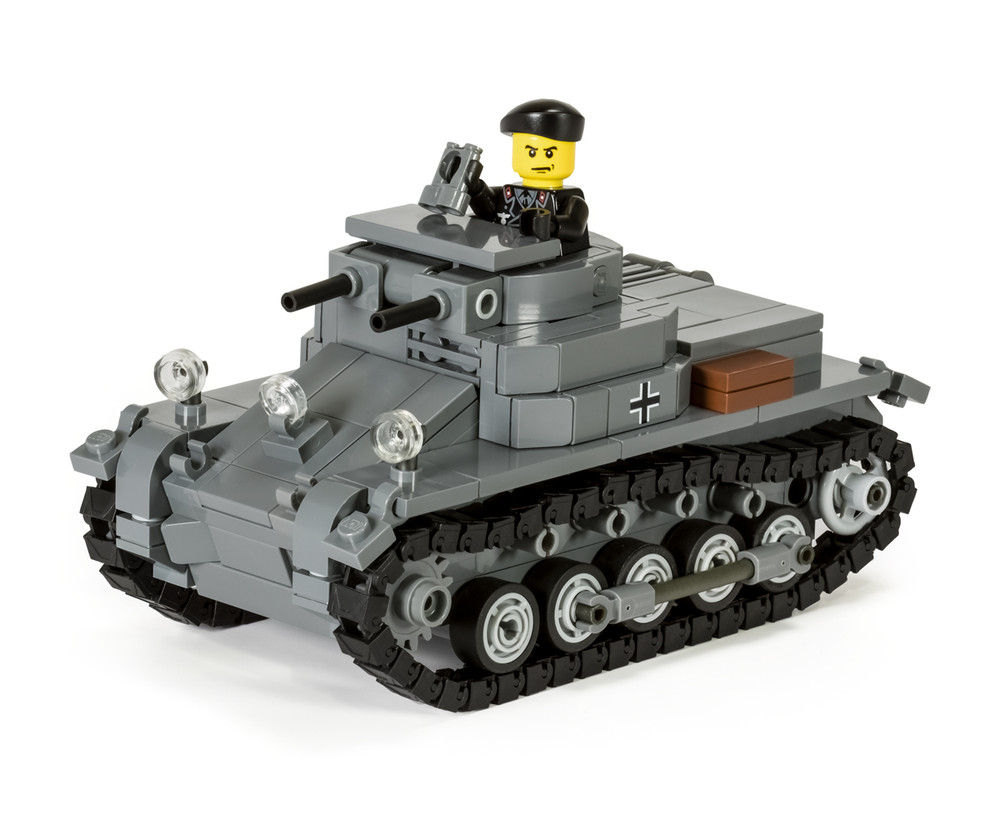 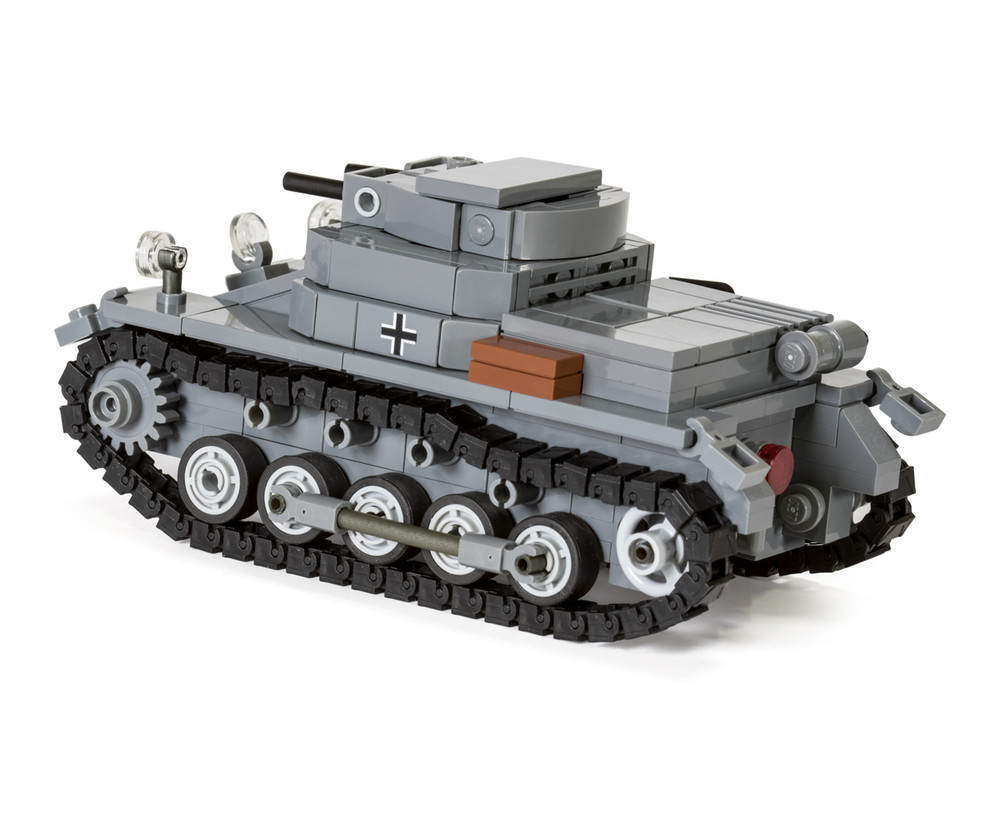 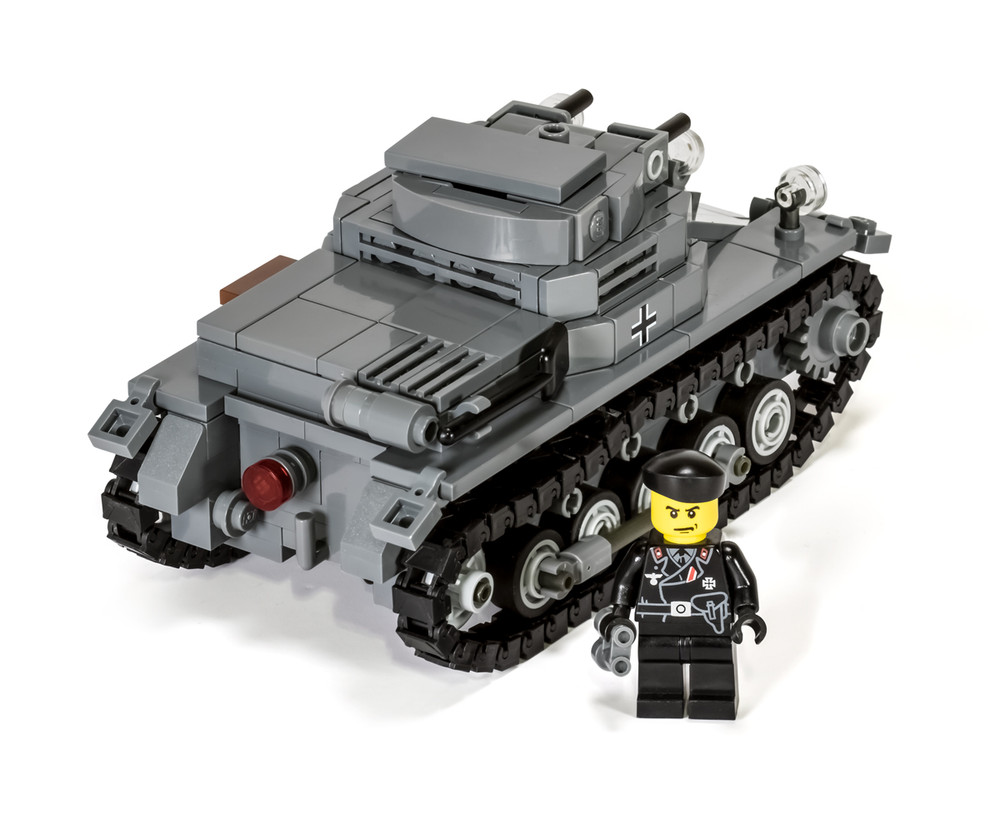 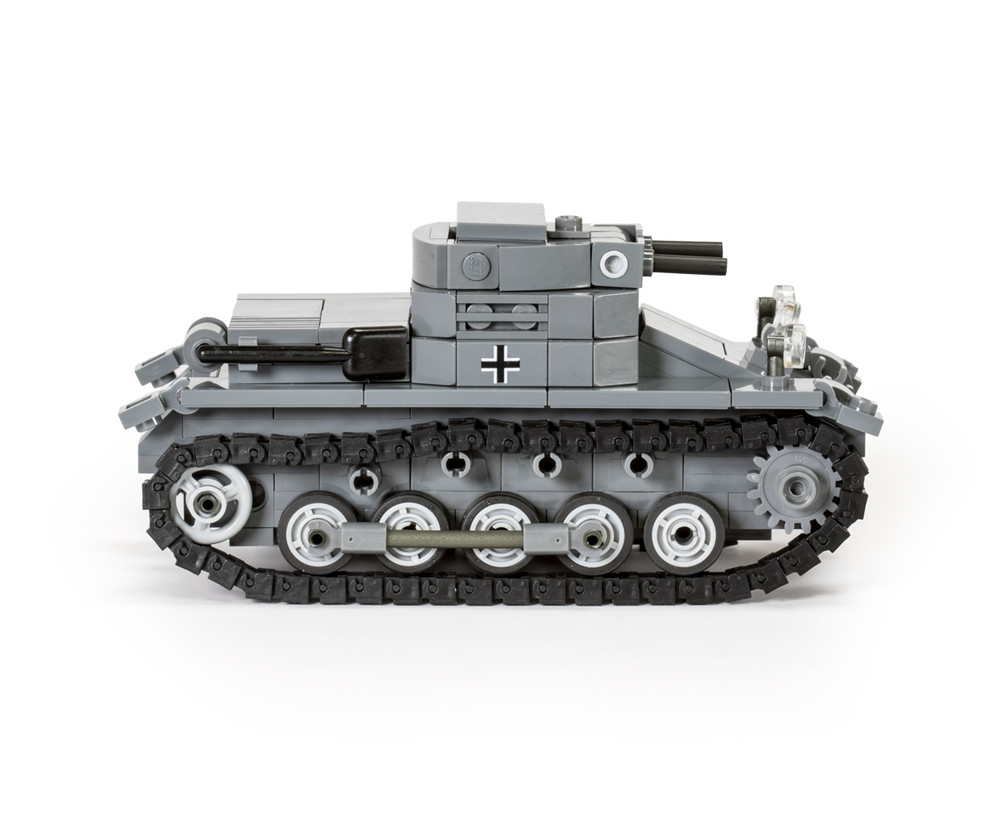 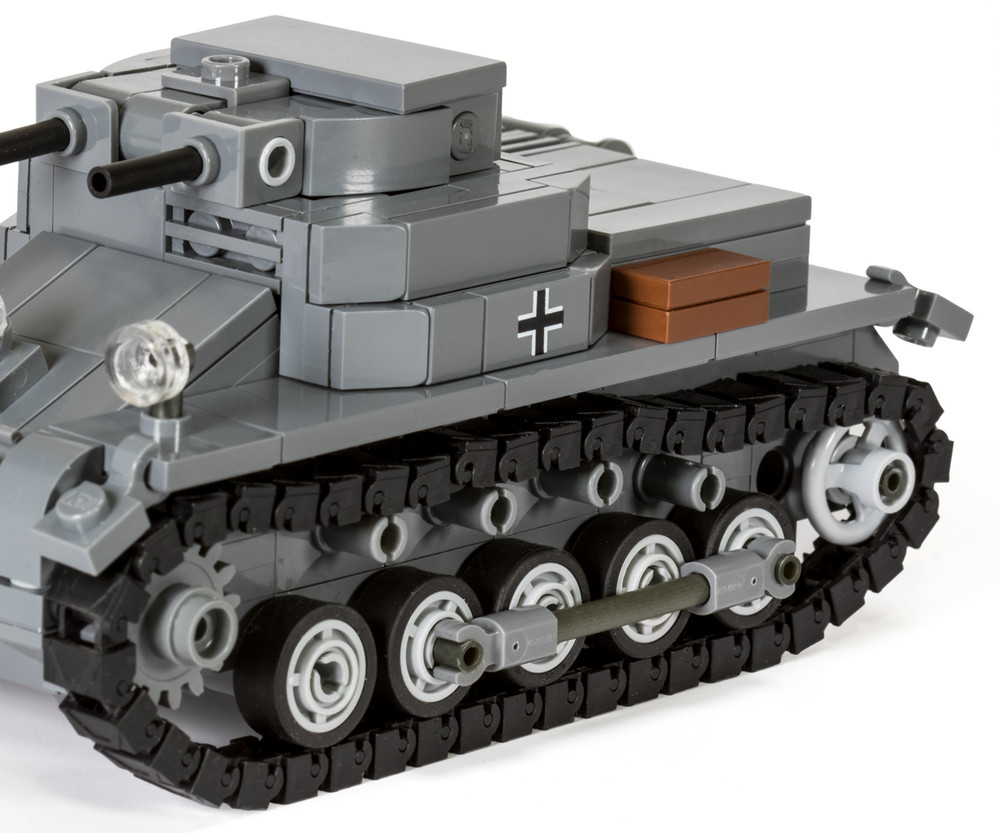 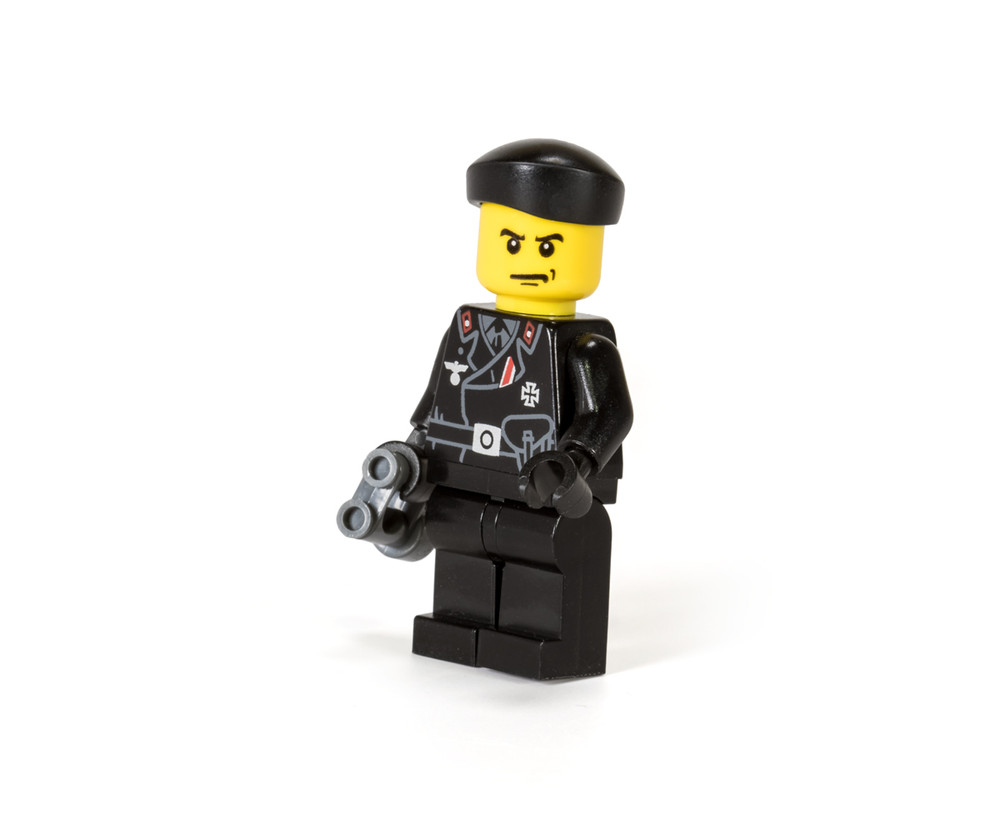 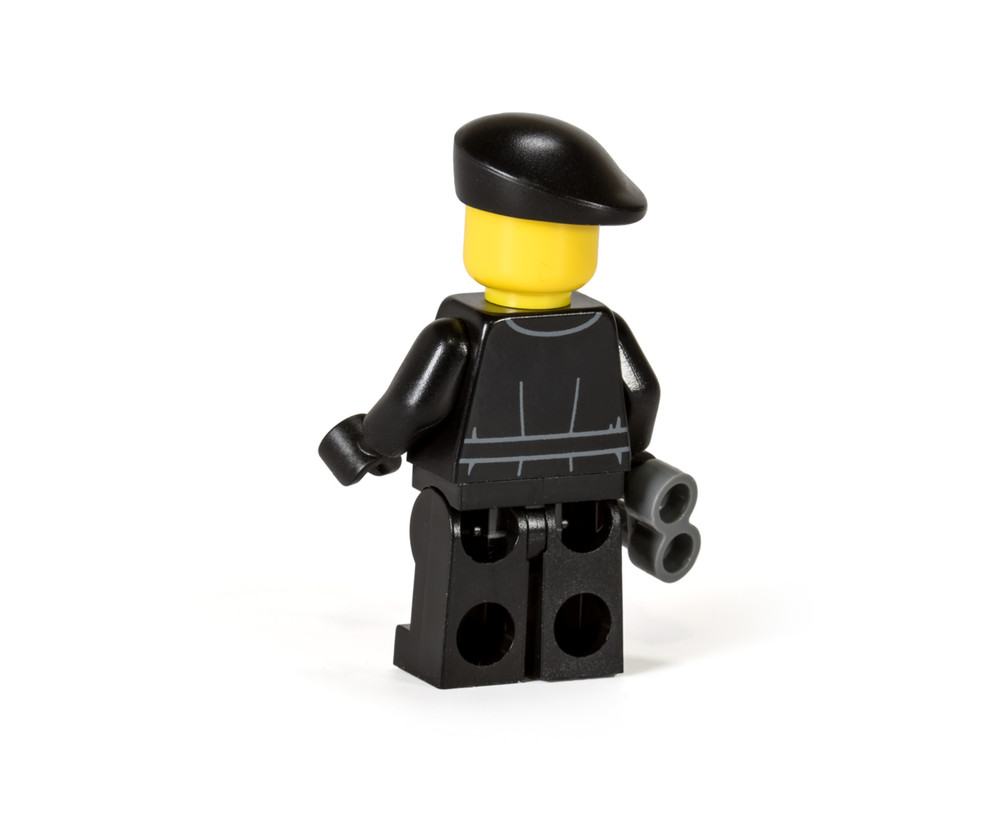 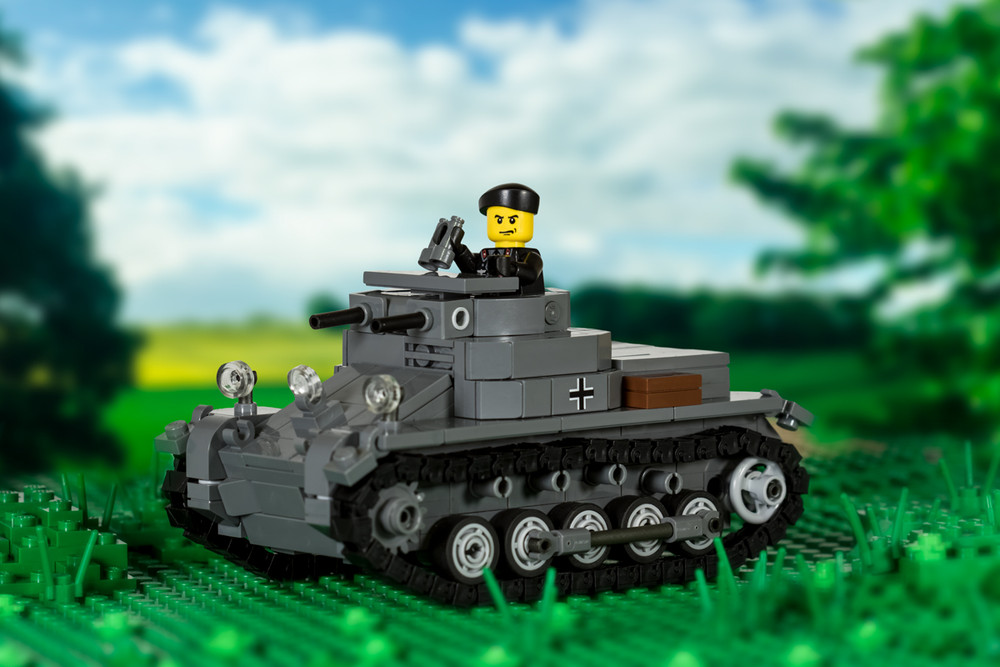 About the Panzer I:

The Panzer I was a light tank produced in Germany in the 1930s. Design started in 1932 and mass production began in 1934. Intended only as a training tank to introduce the concept of armored warfare to the German Army, the Panzer I saw combat in Spain during the Spanish Civil War. The Panzer I would also see action in Poland, France, and the Soviet Union and North Africa during World War II. By 1942, the Panzer I chassis design was used as the basis of tank destroyers and assault guns.

The Panzer I’s performance in combat was limited by its thin armor and light armament of two machine guns. The Panzer I was unable to engage in effective combat, struggling against vehicles such as the Soviet T-23. Since they were obsolete from their introduction, the Panzer I chassis was adapted as tank destroyers and other variants. 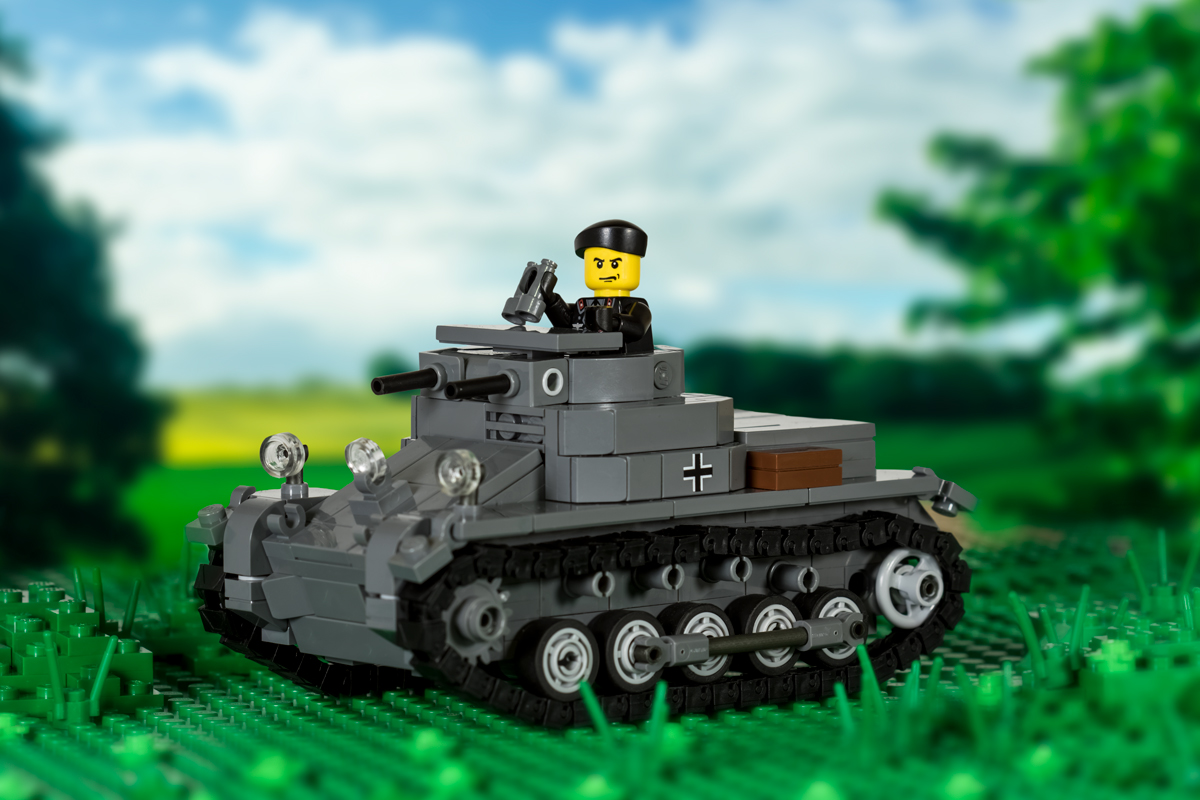 The Panzer I comes with the following features: