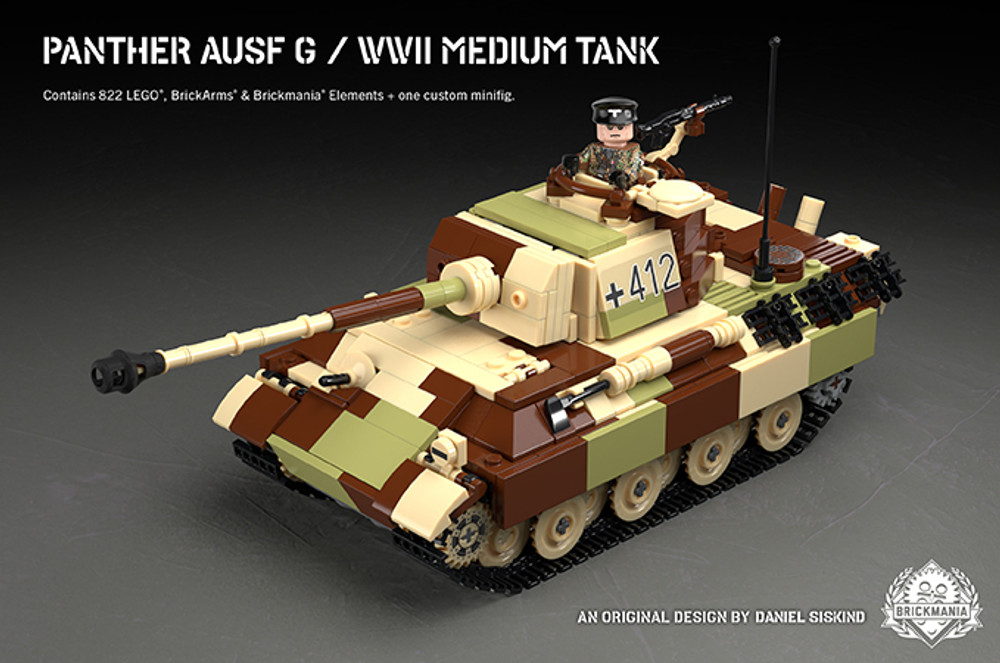 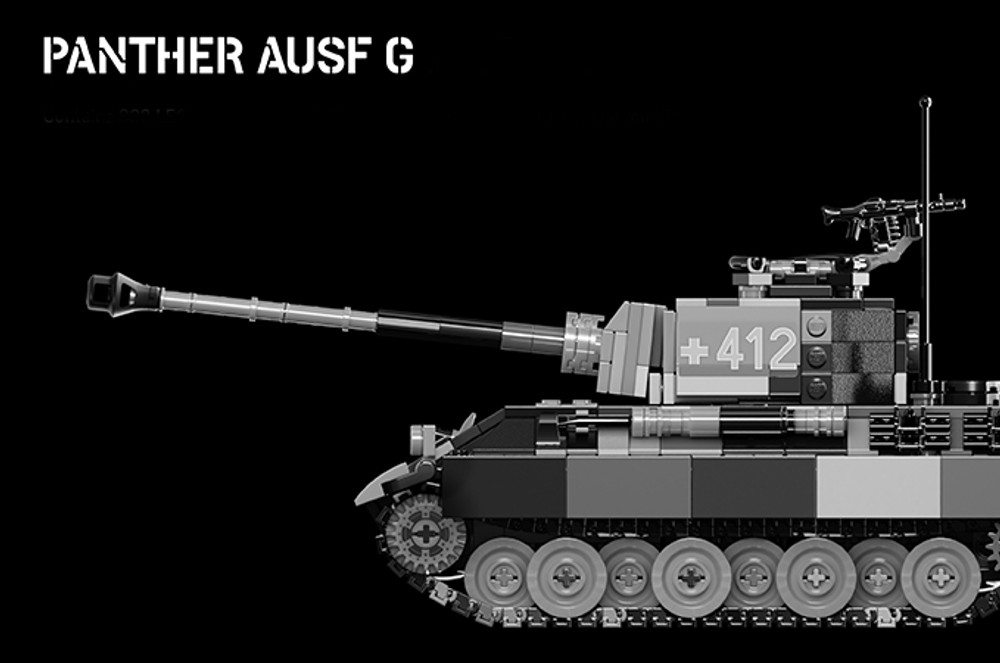 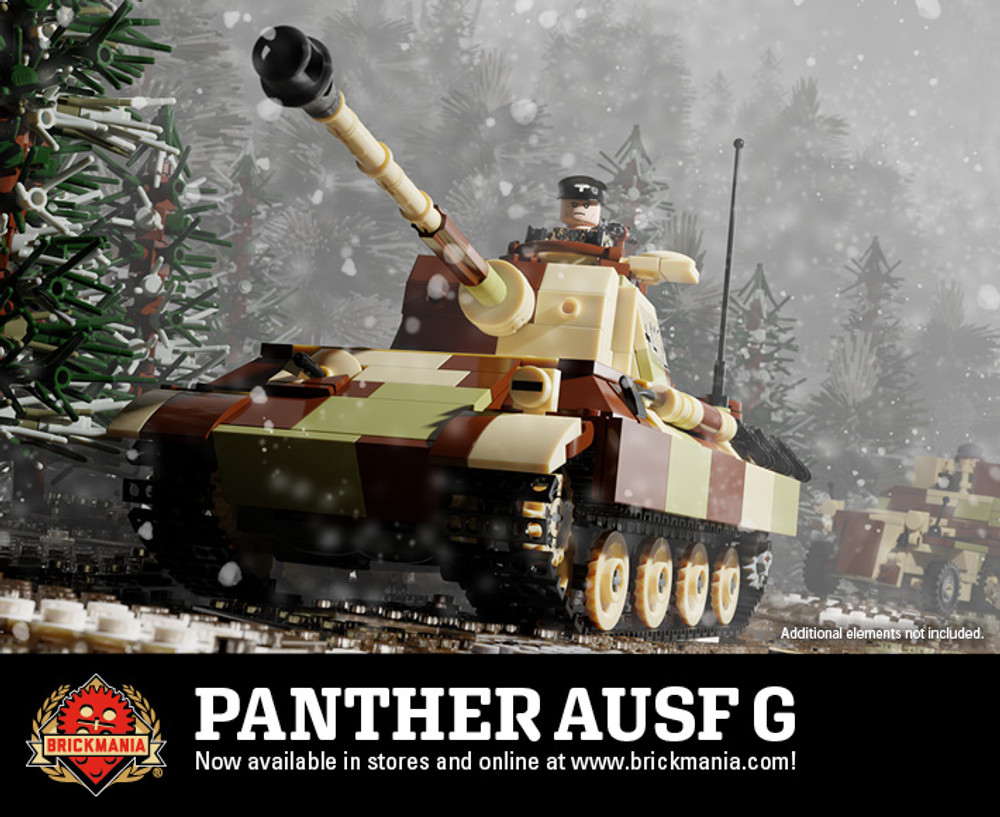 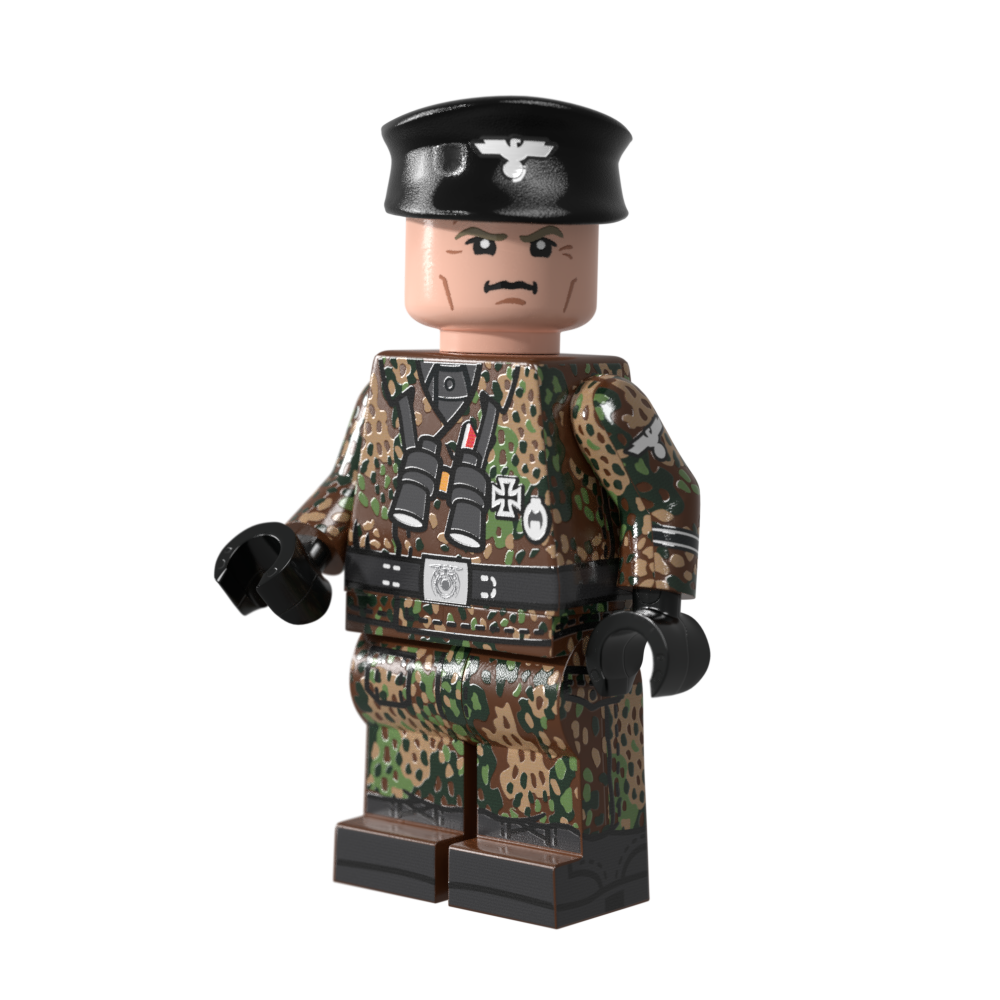 The Panther was a German medium tank deployed during WWII on the Eastern and Western fronts in Europe from mid-1943 to the war’s end in 1945. The Panther was intended to counter the Soviet T-34 and to replace the Panzer III and Panzer IV. Nevertheless, it served alongside the Panzer IV and the heavier Tiger I until the end of the war. It is considered one of the best tanks in WWII for its excellent firepower and protection, though its reliability was less impressive.

The Panther was a compromise. While having essentially the same engine as the Tiger I, it had more efficient frontal hull armor, better gun penetration, was lighter and faster, and could traverse through rough terrain better than the Tiger I. The trade-off was weaker side armor, which made it vulnerable to flanking fire. In addition, the Panther was far cheaper to produce than the Tiger I, and only slightly more expensive than the Panzer IV. Despite being classified as a medium tank by the Germans, it was known as a heavy tank to the Allied forces due to its thick armor, powerful gun, and weight similar to the heavy tanks used by the Allied nations. 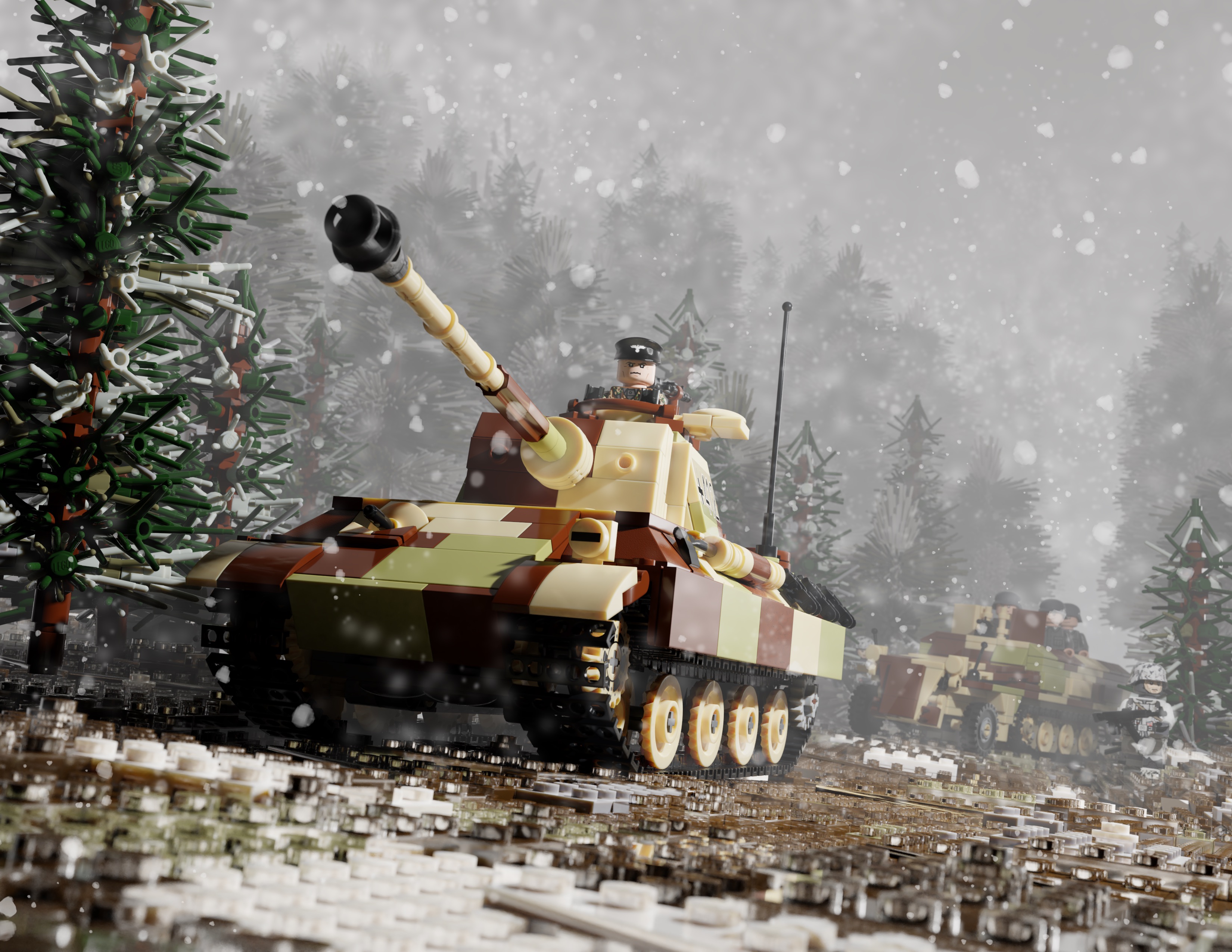