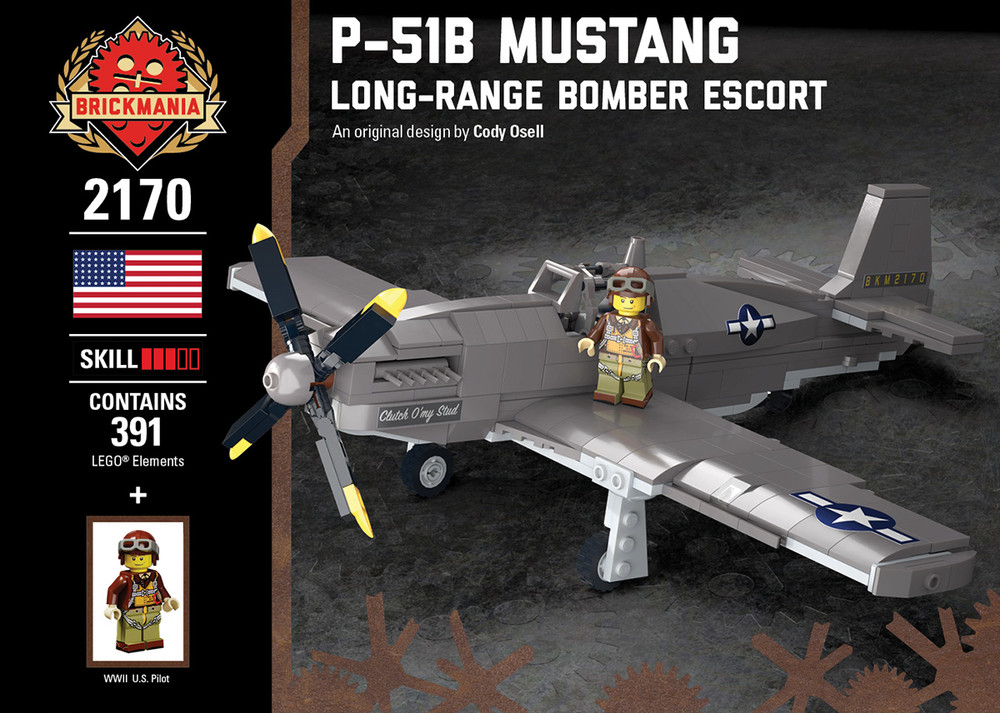 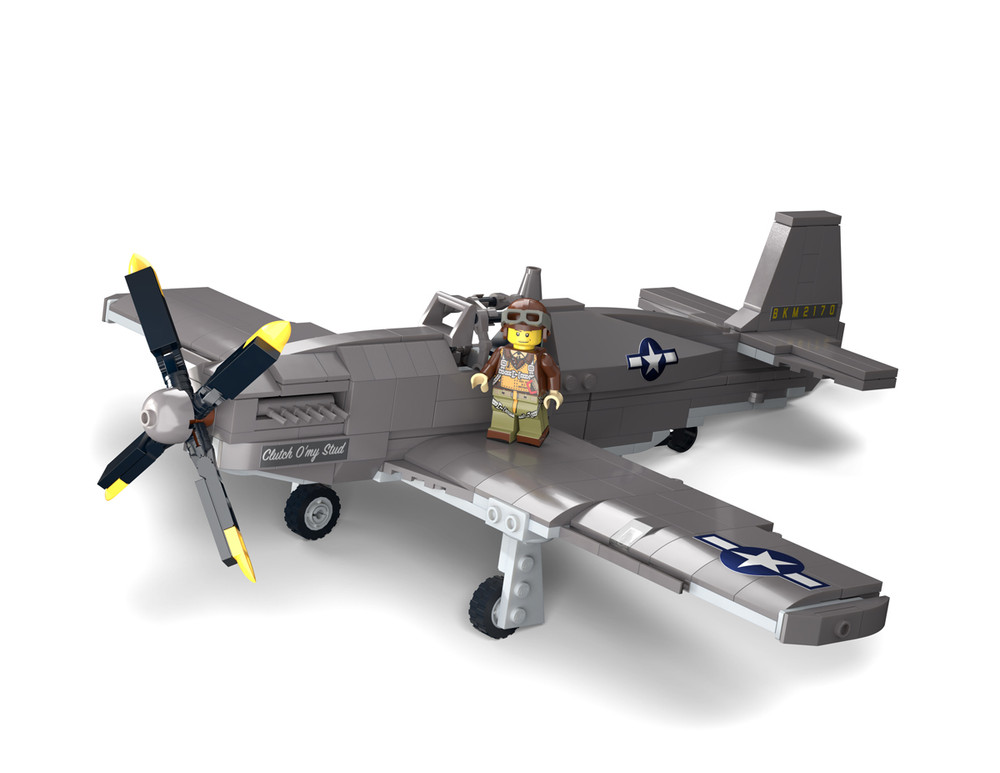 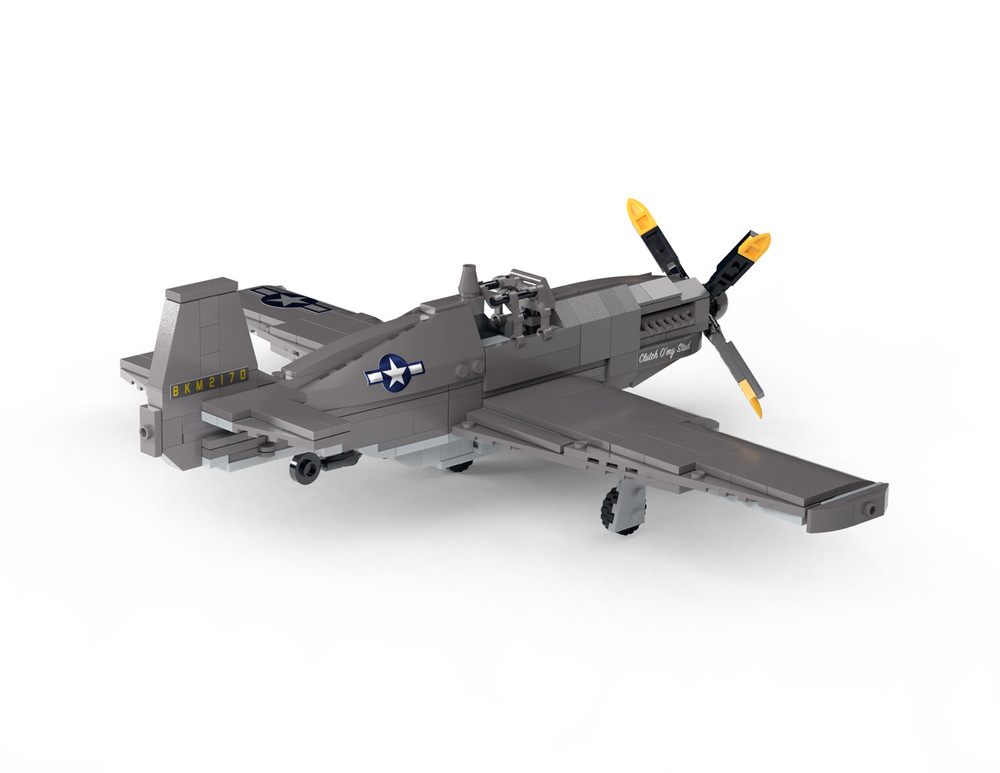 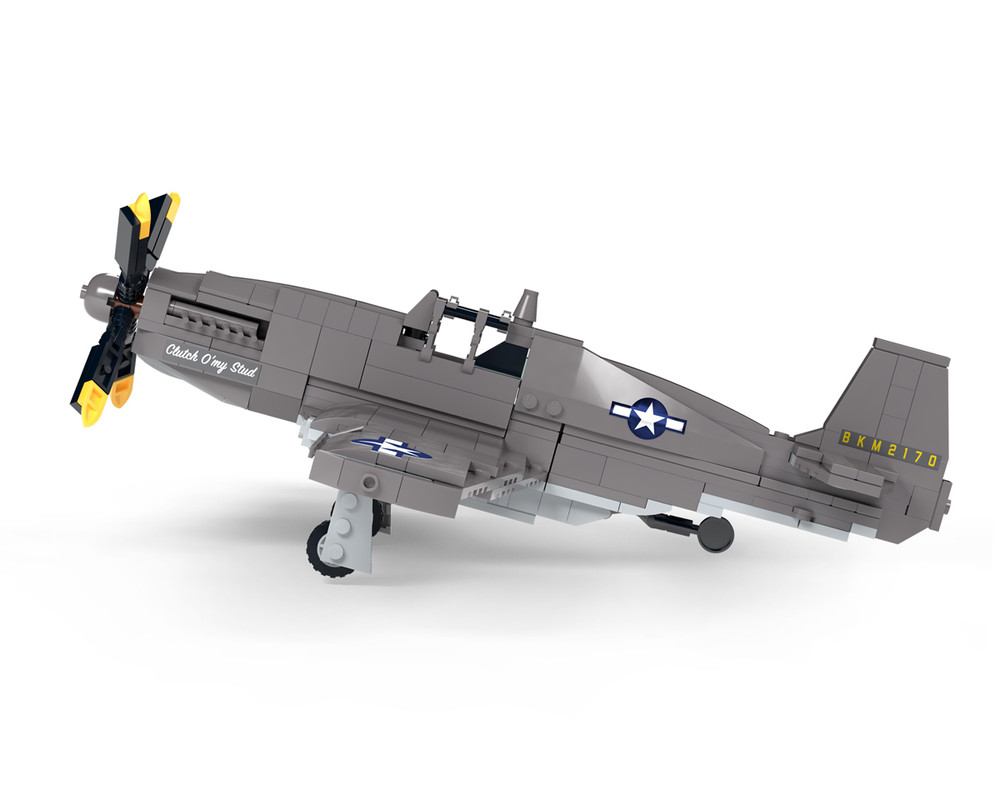 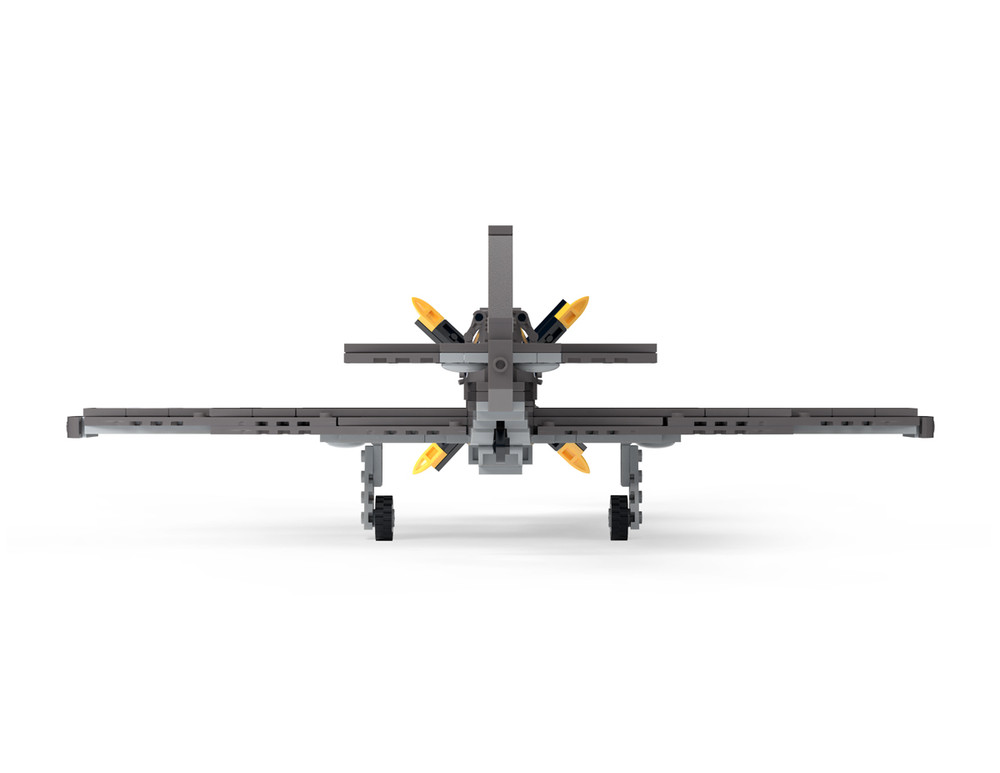 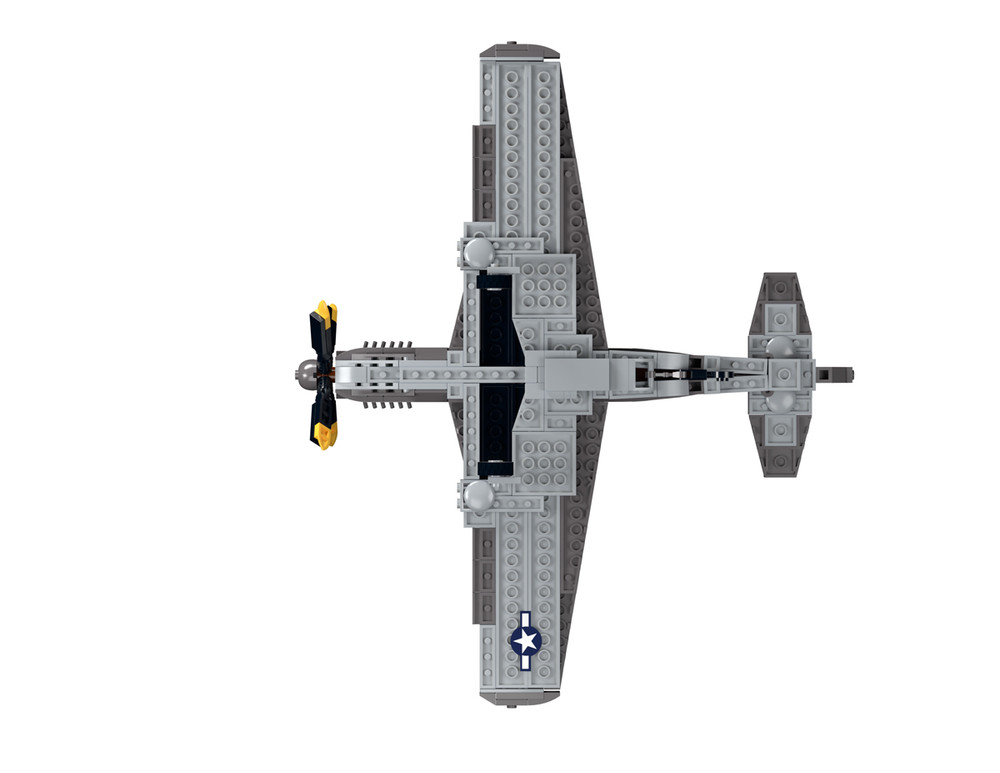 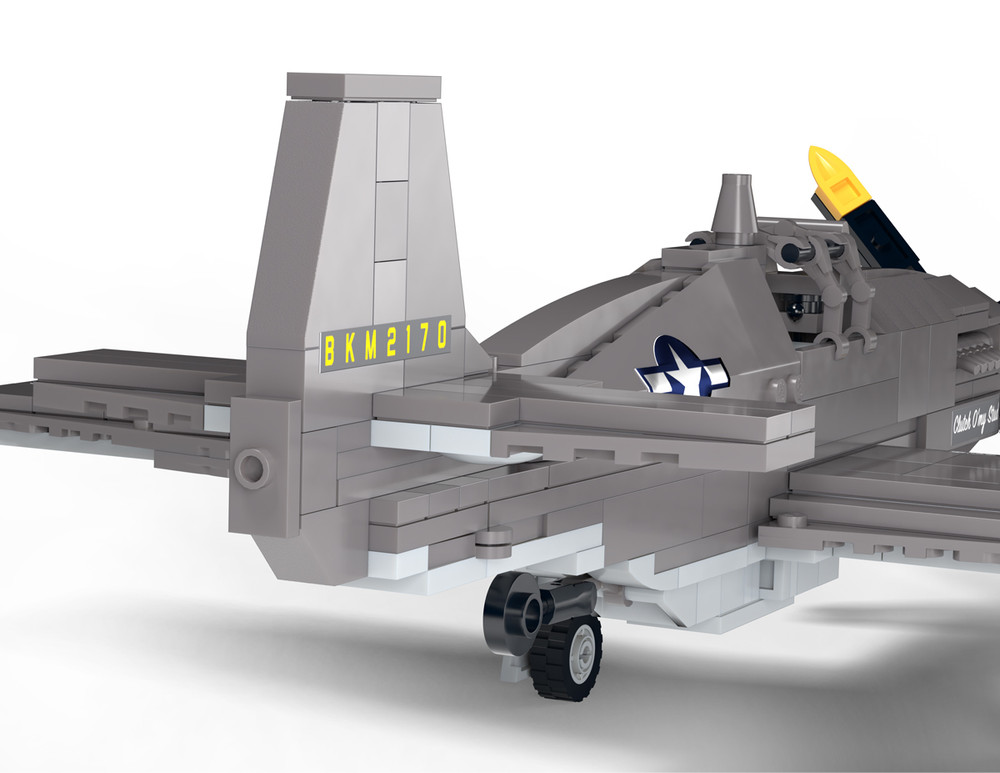 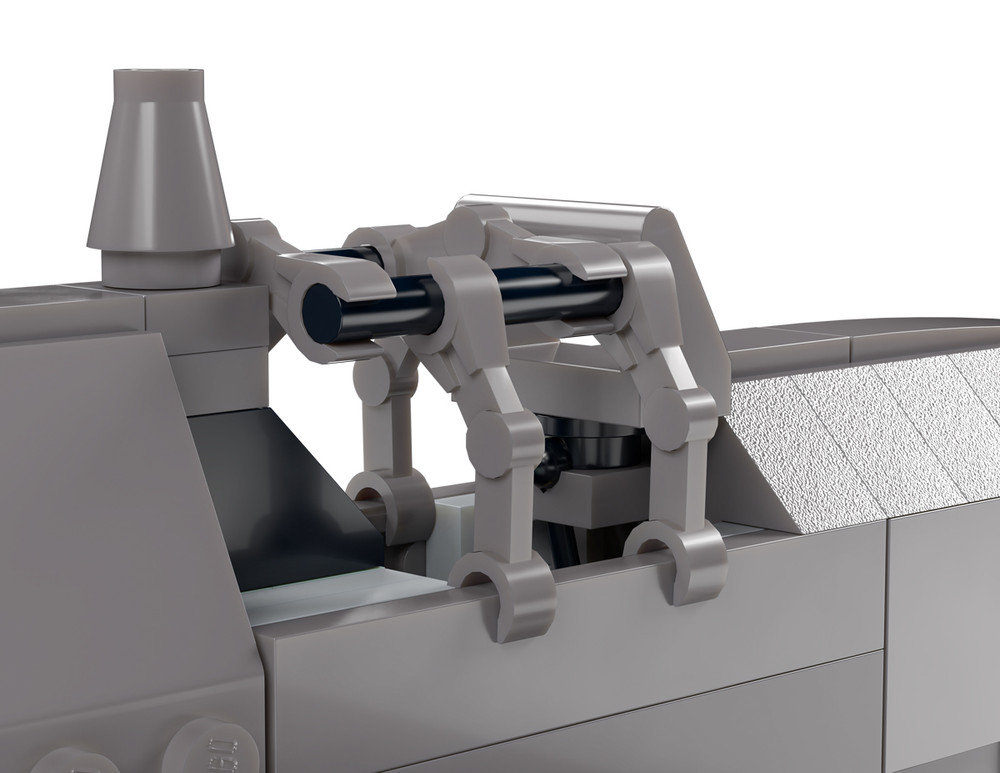 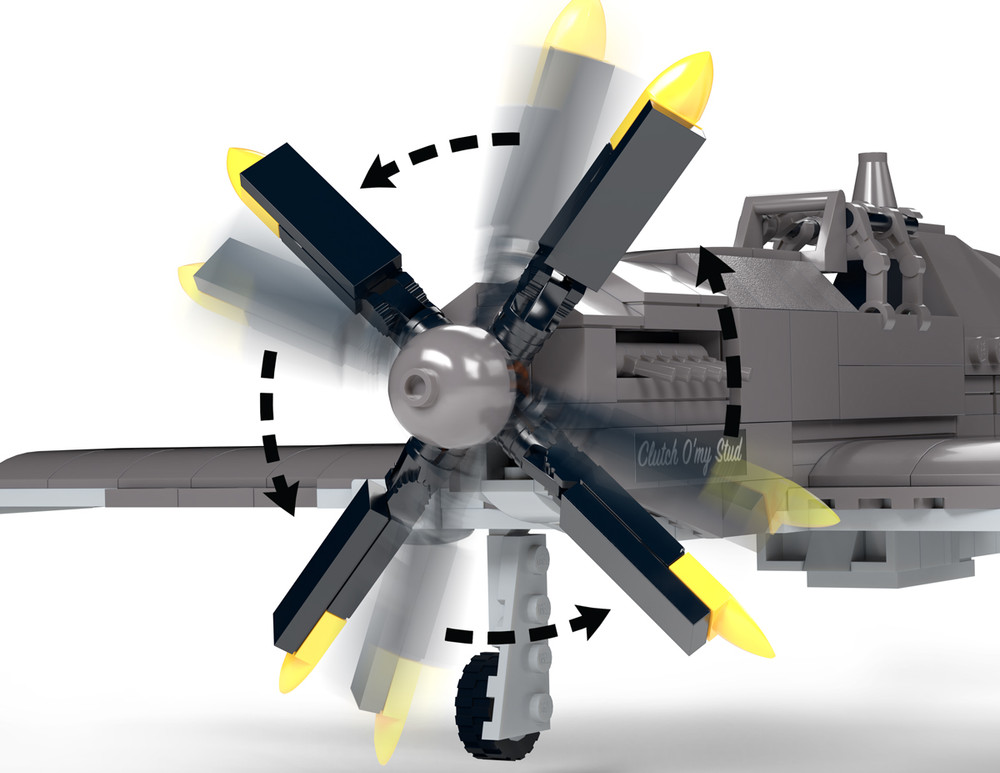 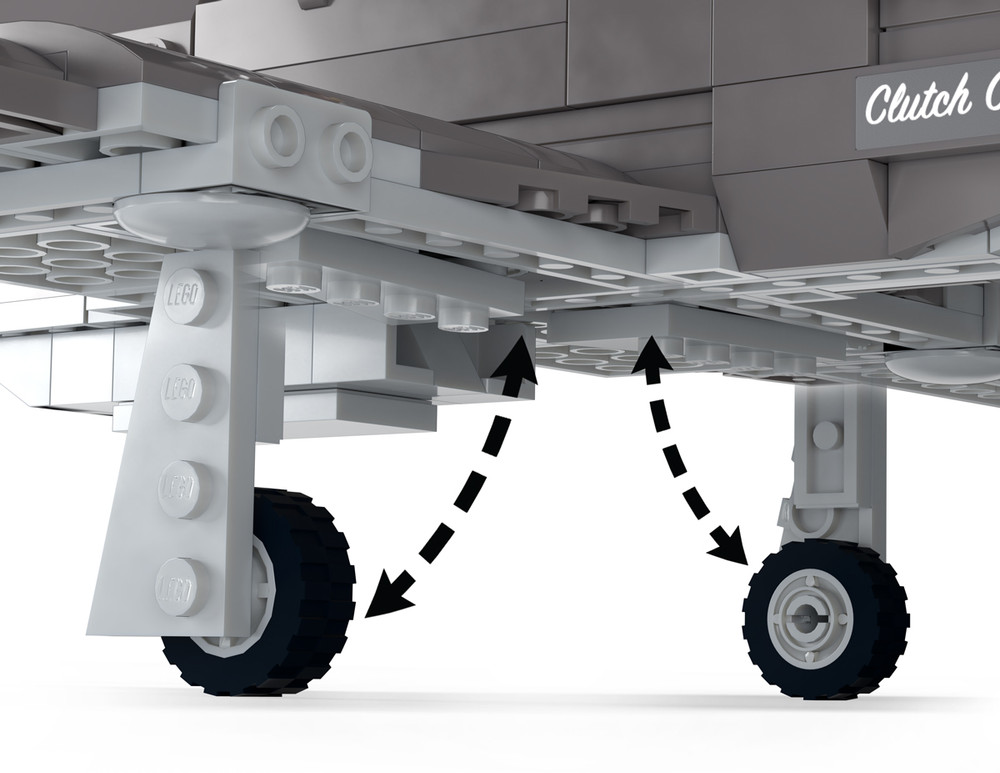 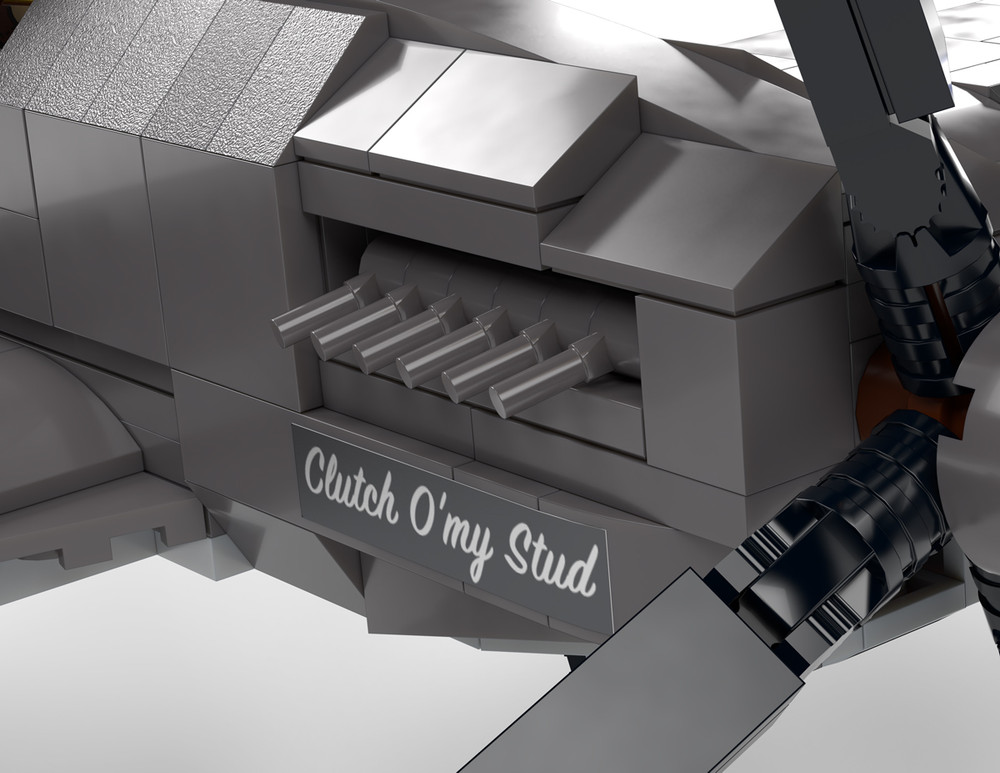 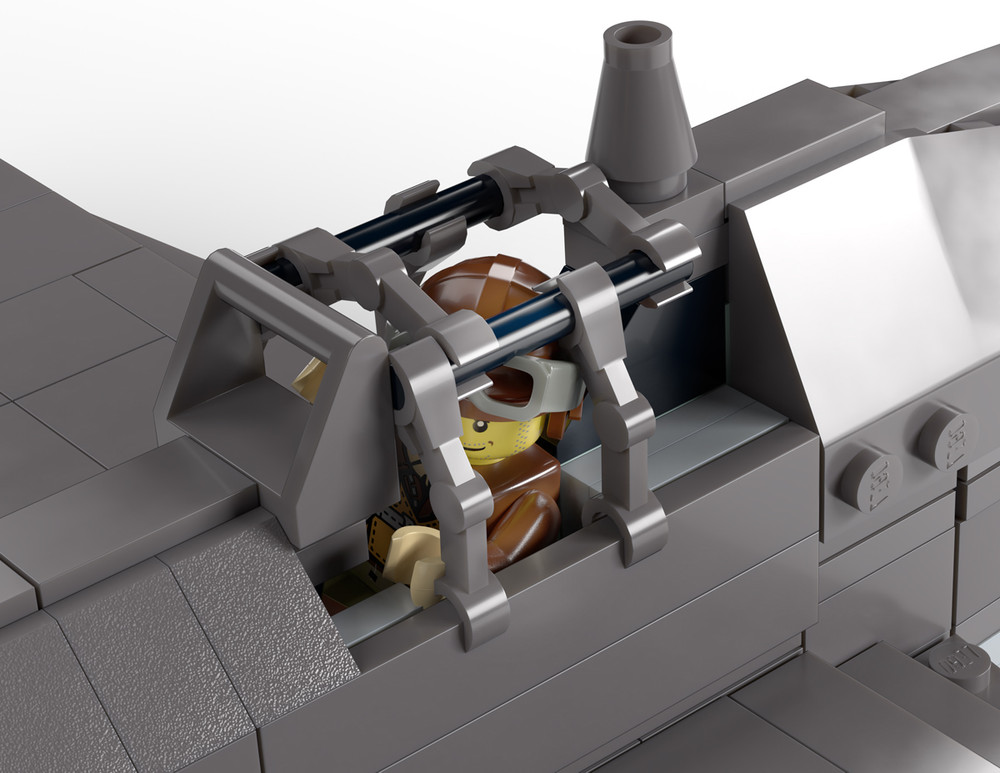 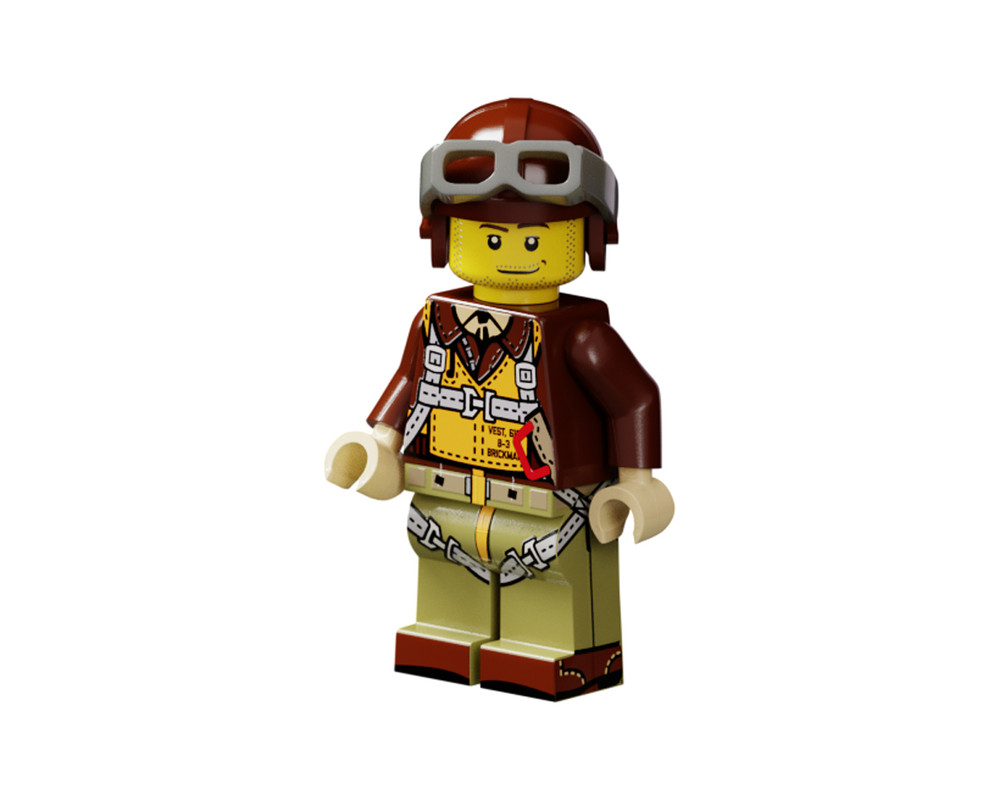 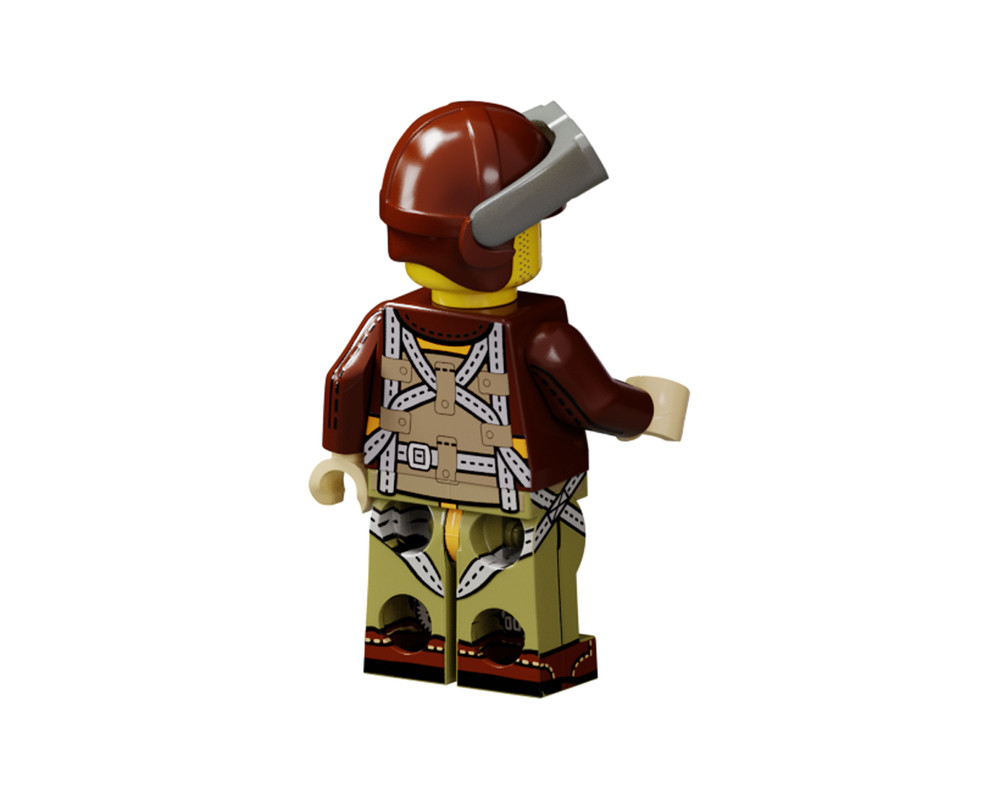 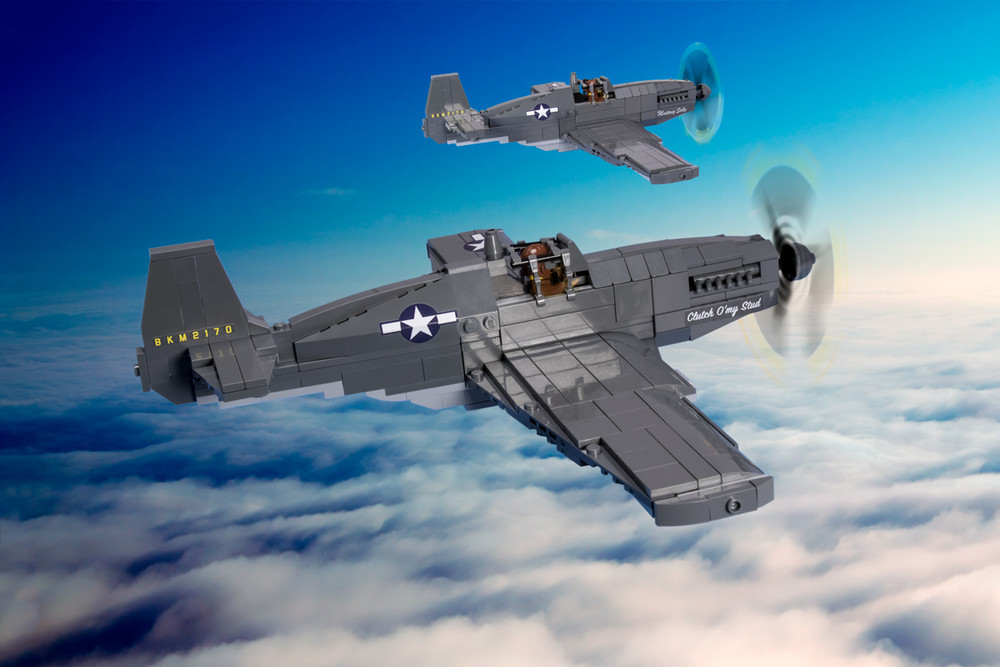 World War II pushed aircraft design to new levels never before seen in history. As one of the better-known aircraft to come out of WWII, the P-51B Mustang is a part of the larger Mustang line of escort fighter aircraft. These second-generation Mustangs were a vast improvement over the previous model. Equipped with a Packard Rolls Royce Merlin V-1650-7 engine, this variant could outpace the previous design by one hundred miles per hour at its service ceiling.

Given its speed, range, and maneuverability, the Mustang was capable of adequately protecting Allied heavy bombers on their missions. Although Allied bombers were equipped with defensive machine guns, these proved to be inadequate as bomber casualty rates climbed over thirty percent. The Mustang as an escort aircraft proved to be an effective defense of slow-moving bombers.

These warplanes were widely favored by American forces. The British Royal Air Force (RAF) and the Royal Canadian Air Force (RCAF) also had several squadrons that were equipped with the Mustang and its variants. It simply outperformed similar Axis warplanes and could be used in a variety of roles. Due to its excellent specifications and wide use, many historians consider the Mustang a key component to Allied victory. 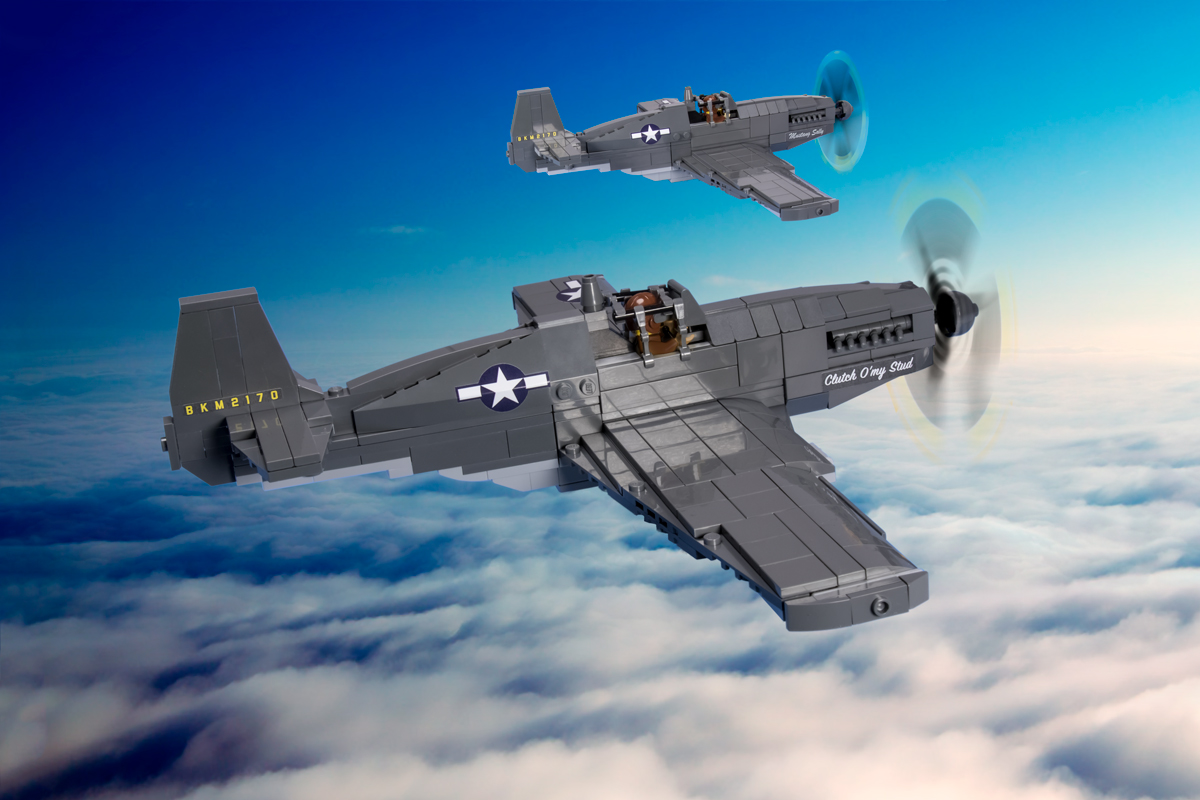