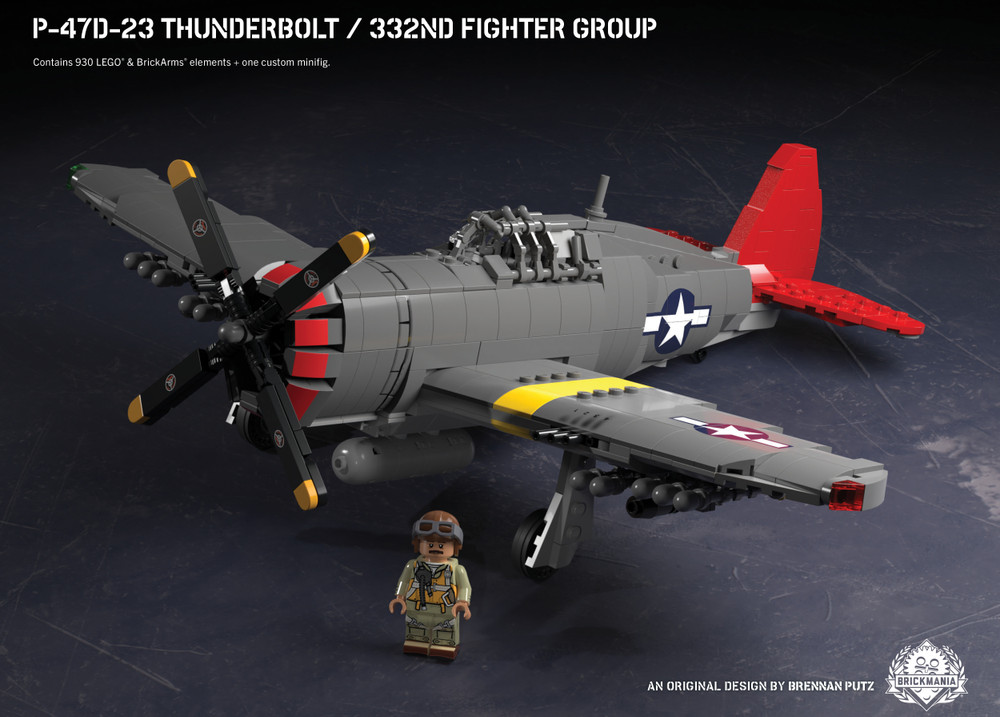 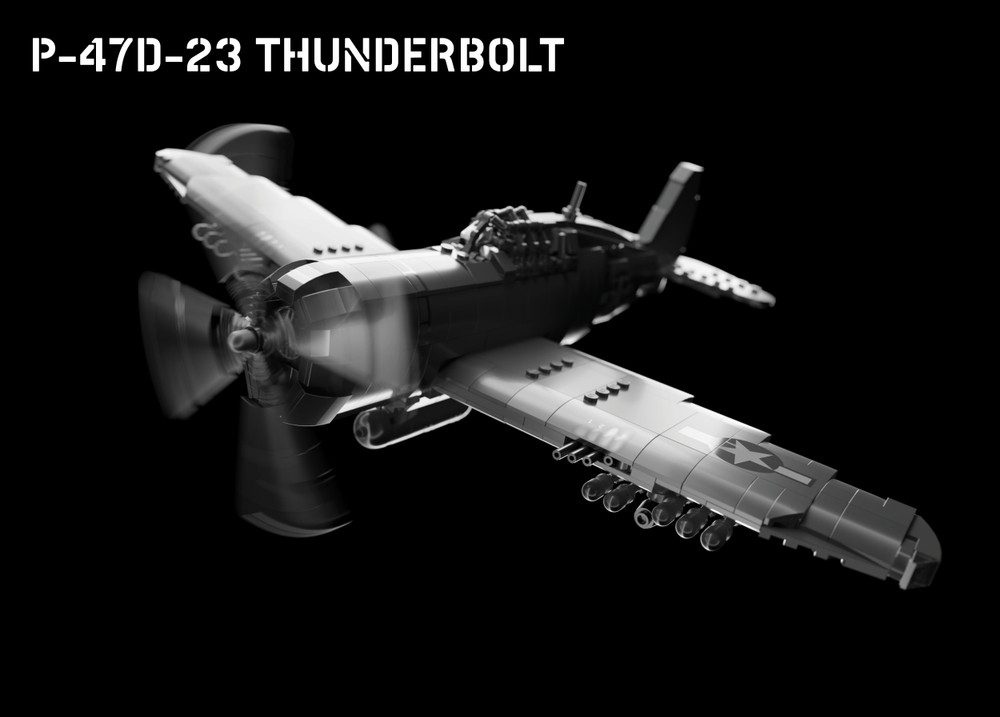 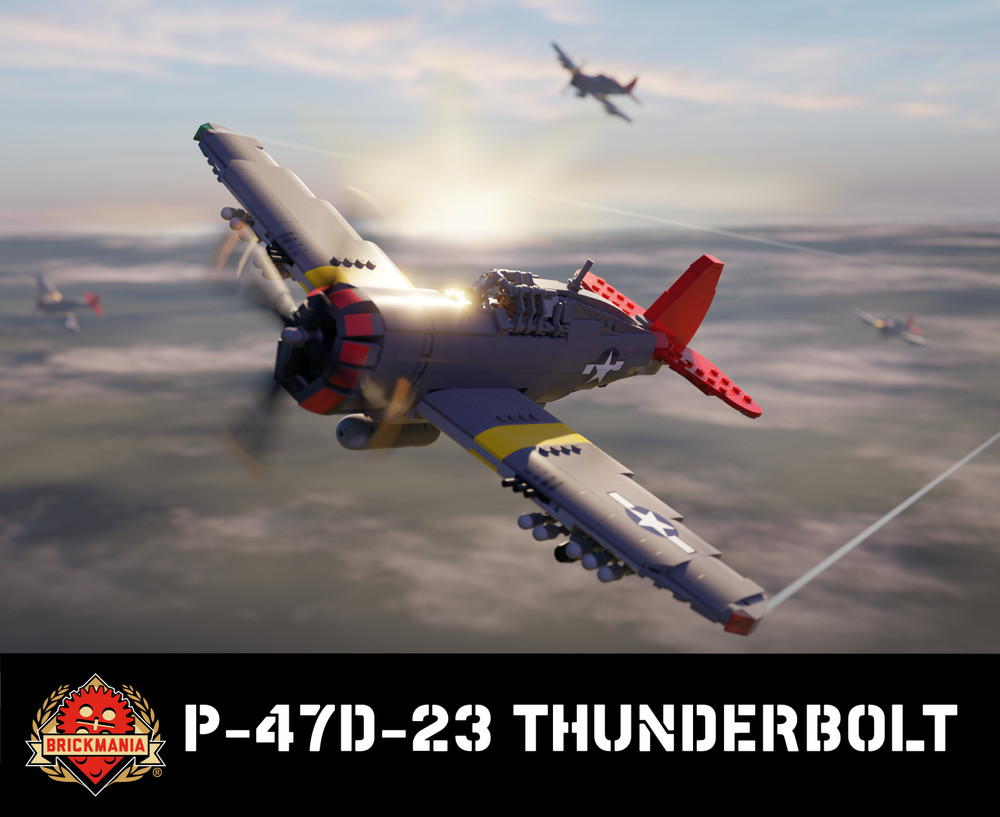 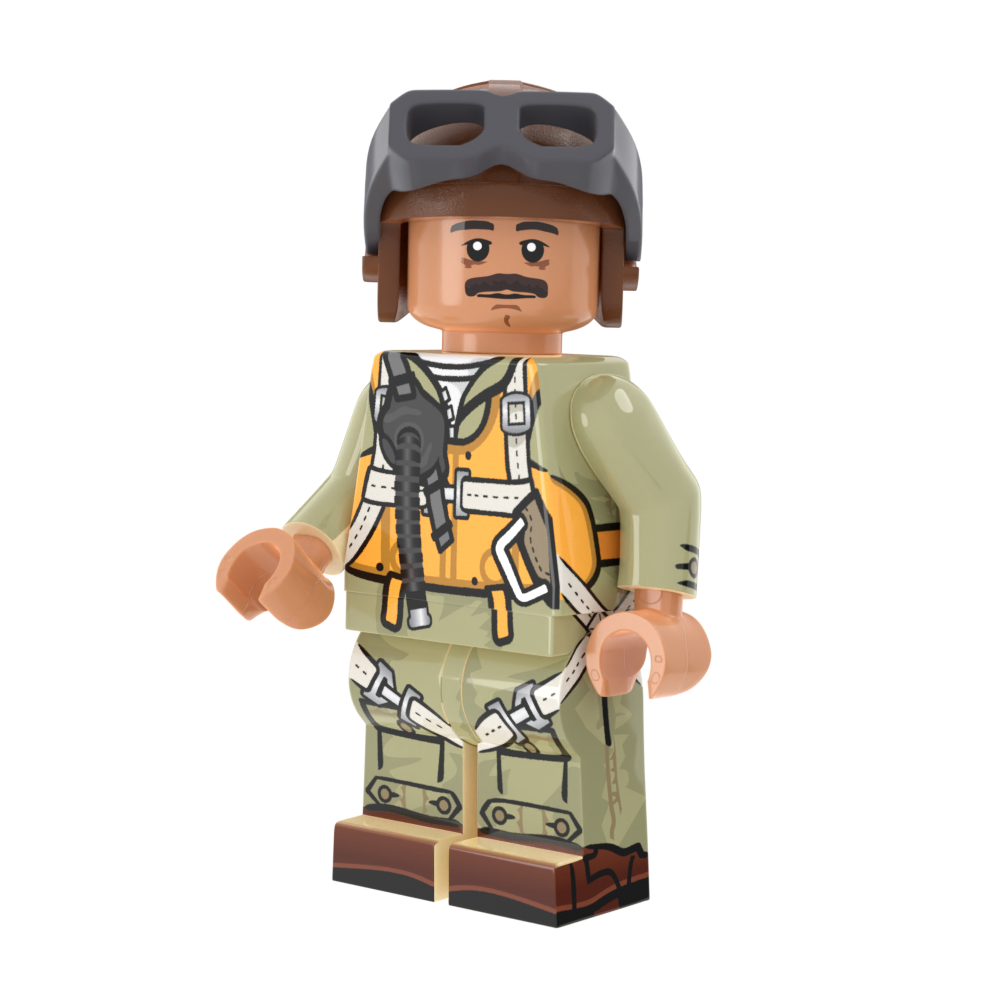 Built around the 2,000 hp Pratt & Whitney Double Wasp Radial—the most powerful engine available at the time—the P-47 Thunderbolt proved to be a truly great fighter craft of the war. Armed with six Browning .50 caliber machine guns and an underbelly fuel tank to extend flights, the P-47 was versatile both in attack and defense. Its extended range meant it could offer protection to daytime bombing raids in Germany, with later models outfitted with a bigger engine to intercept V-1 bombs aimed at Britain. In total, 15,660 P-47 fighters were built during the war, about two-thirds of which were P-47Ds that survived and saw service in air forces all over the world.

Like many aircraft of the war, they became synonymous with the men that flew them. Lee Archer joined the U.S. Army Air Corps in November of 1941. He had aspirations to be a pilot, but flight training had not opened yet to Black service members. Instead, he trained as a field network communications specialist and was stationed in Georgia. His patience ultimately paid off, and in December 1942 Archer was accepted into a new training program for Black Americans at Tuskegee Airfield.

After earning his wings, Archer was assigned to the 332nd Fighter Group—the Tuskegee Airmen. He was stationed in Italy during the war, where he won four aerial victories against the Germans. He was one of only four Tuskegee Airmen to achieve that success. Archer flew over 160 combat missions, was awarded the Distinguished Flying Cross, and received citations from Presidents Eisenhower, Kennedy, and Johnson. The P-47 fighters that the 332nd flew were given a red paint job on the tails. After which, they were known as the Red Tails and further etched into memory. 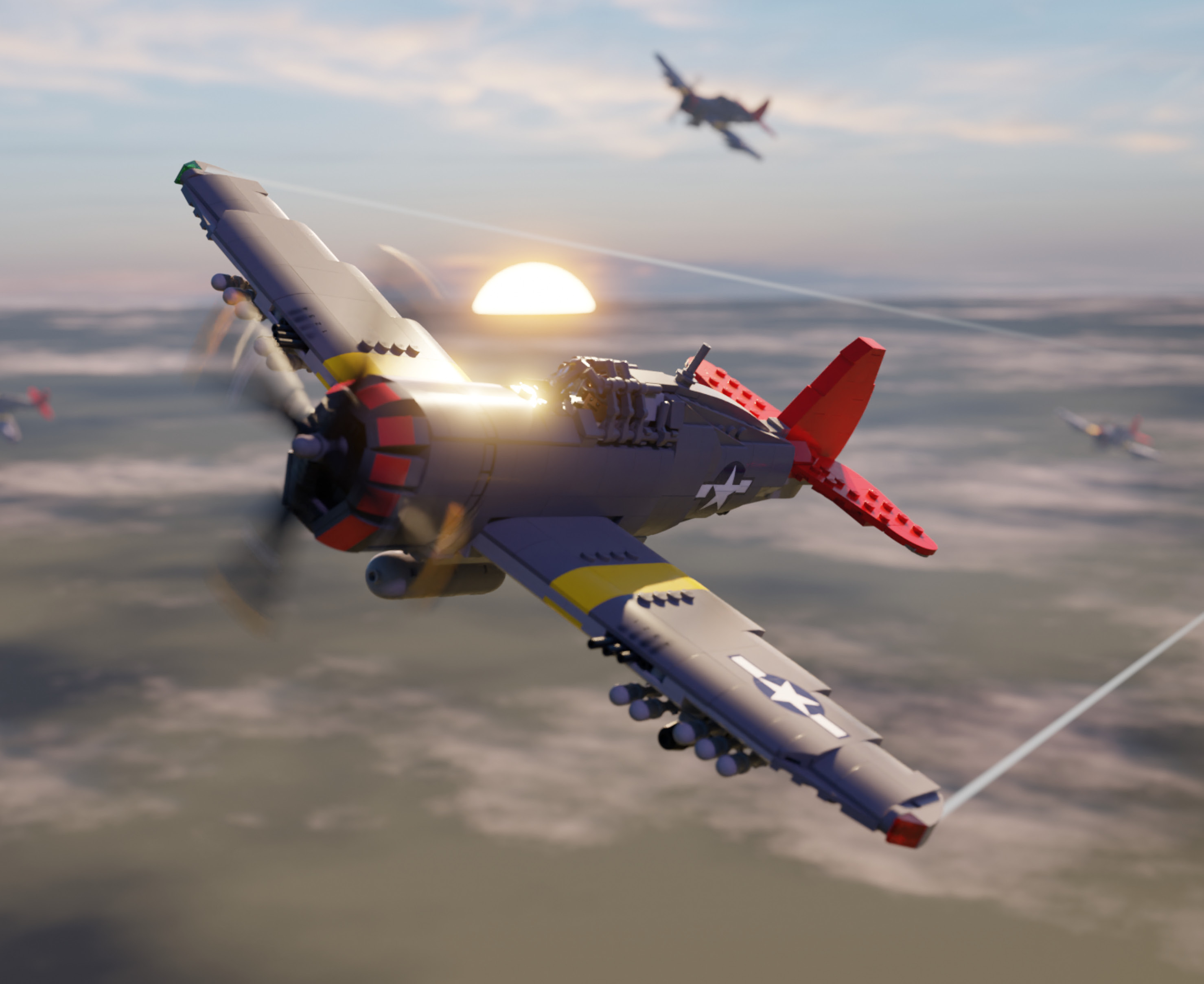