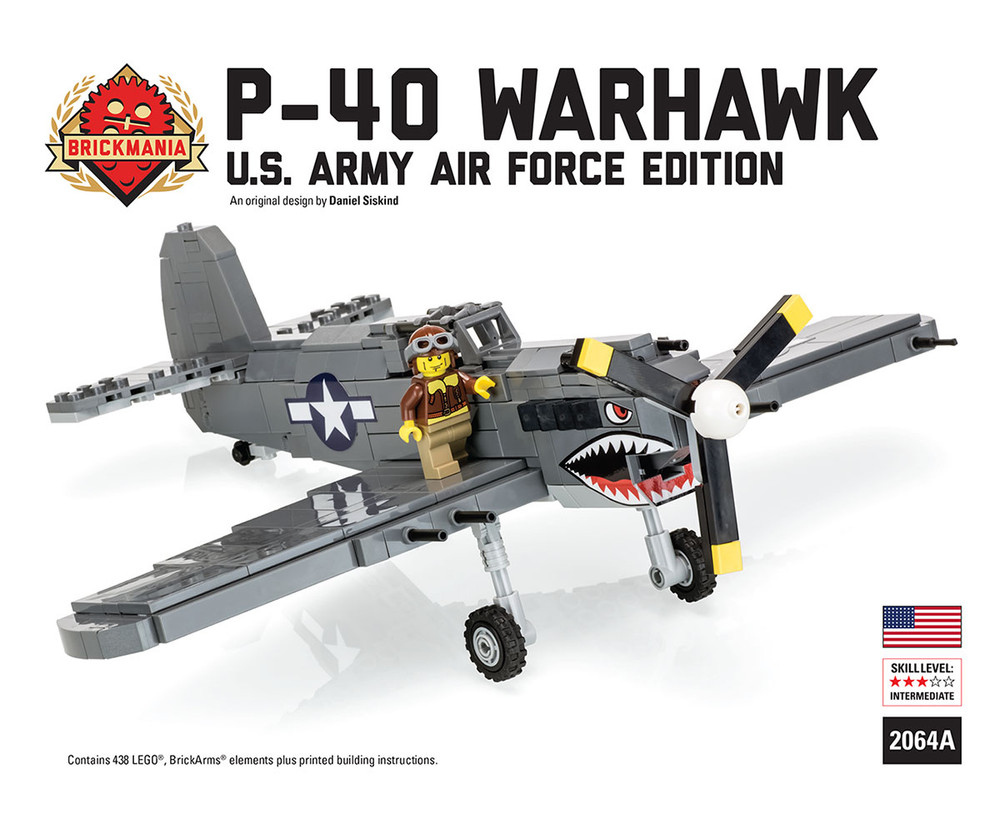 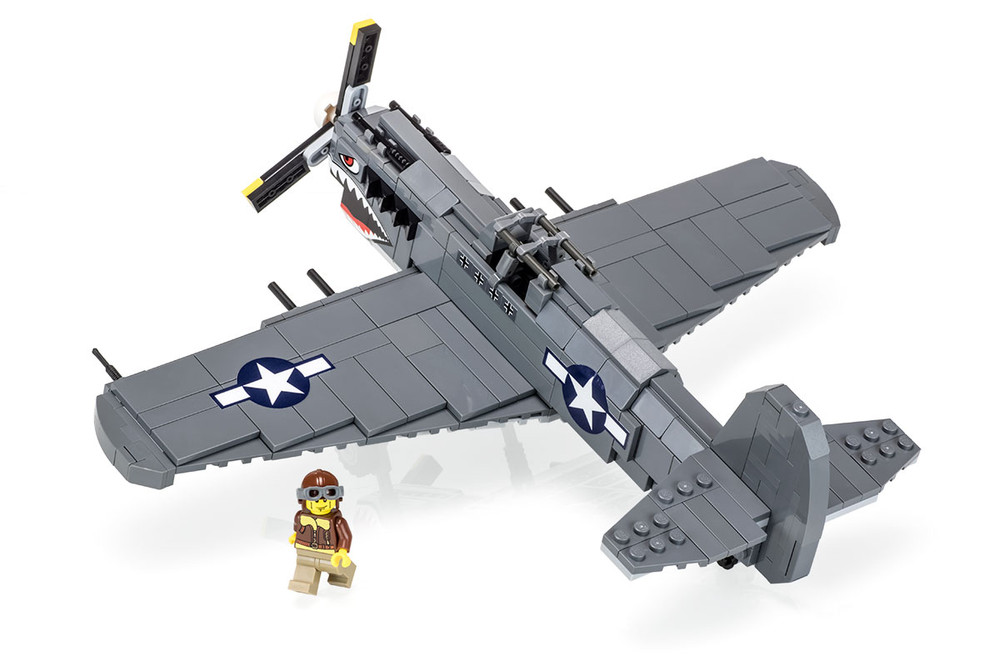 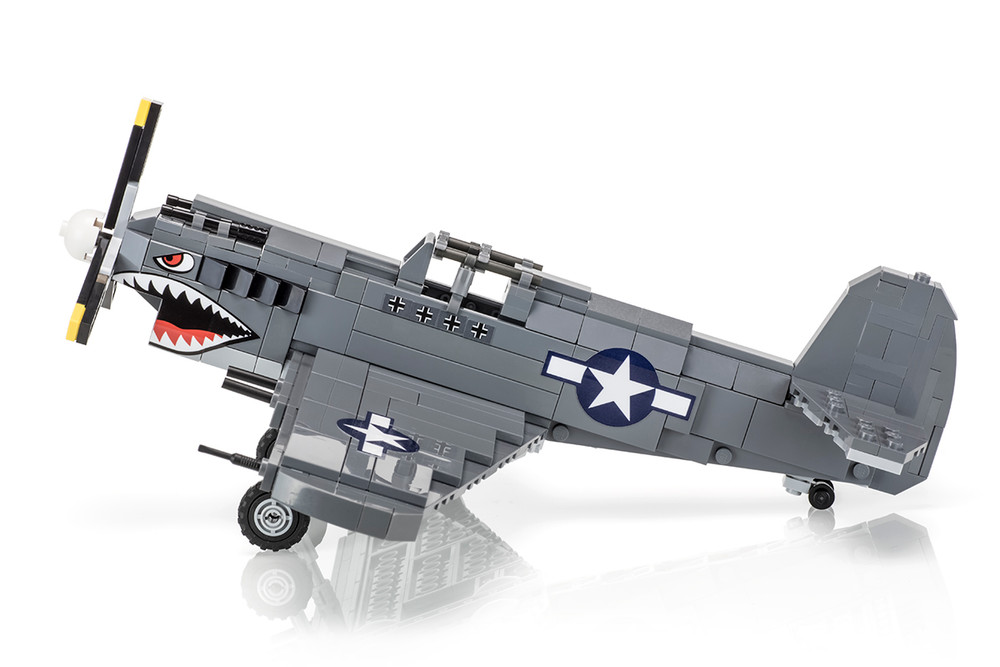 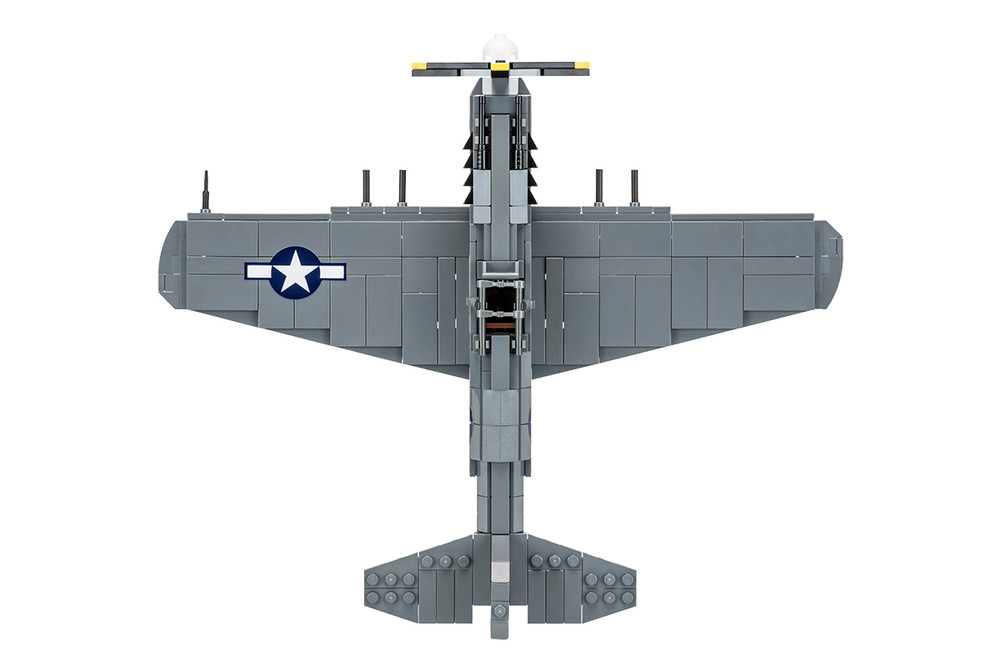 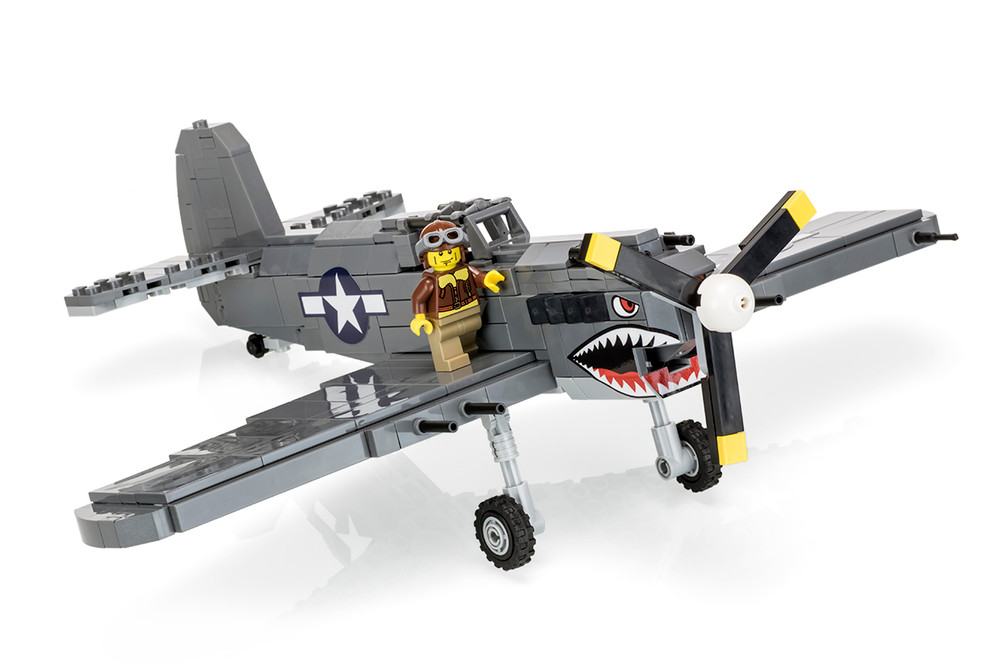 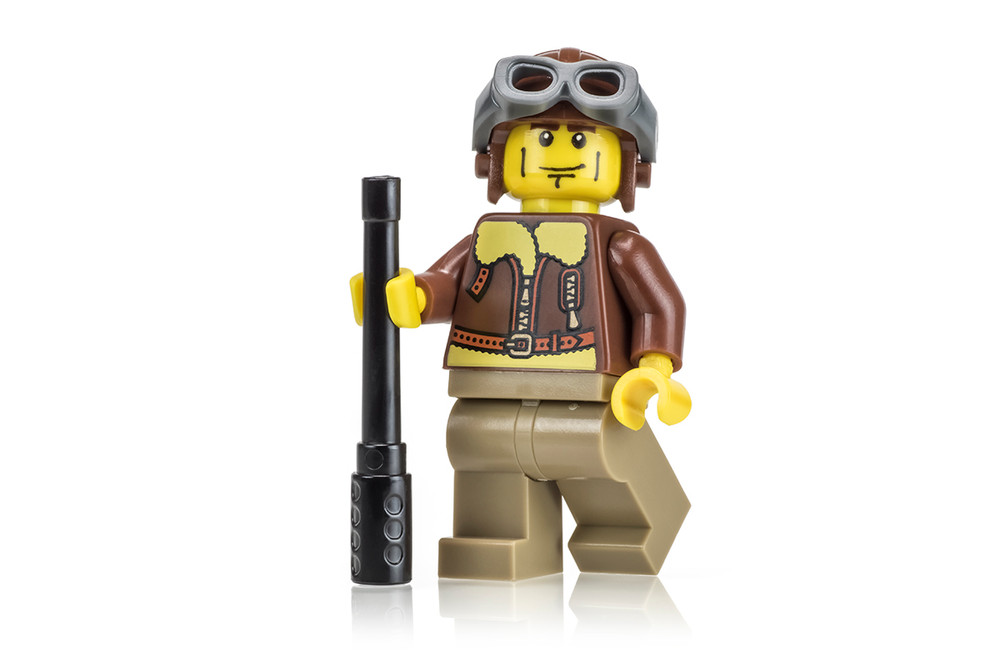 British forces in North Africa, who dubbed the original version the Tomahawk and later improved variants the Kittyhawk. Designed primarily as a ground support aircraft, it was ruggedly built and performed well at low altitudes. It was a capable fighter in air-to-air combat, but not as nimble as many Axis fighters such as the Bf-109 and the A6M Zero.

The Warhawk was used by Allied forces throughout the war and in all theaters of combat except northwestern Europe, where it was hampered by its poor high altitude performance. More than 13,700 P-40s of all types were manufactured during the war, making it the third most-produced American fighter aircraft (after the P-51 and P-47).

Perhaps the most famous of all units to use the P-40 during the war was the 1st American
Volunteer Group, who helped defend China against the invading Imperial Japanese Army before Pearl Harbor and official American involvement in World War II. Known as the Flying Tigers, the AVG famously painted the shark’s mouth design on all of their aircraft.

The P-40 Warhawk kit has the following features:

All Brickmania model kits are made of new-condition elements from LEGO and BrickArms. This model comes disassembled, includes printed building instructions, and comes packaged in a sealed box. Assembly required.