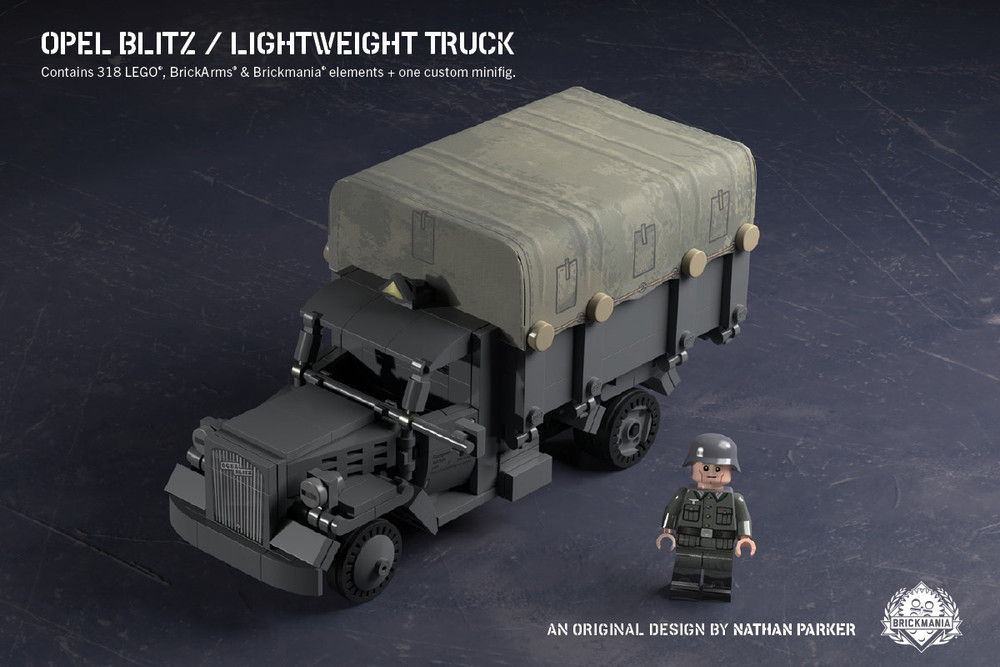 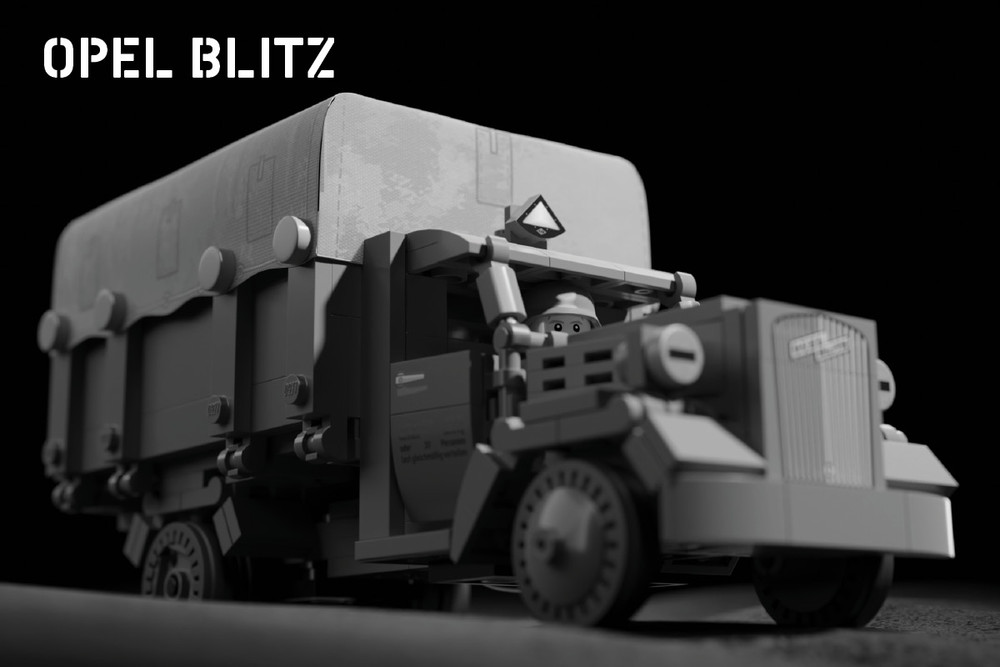 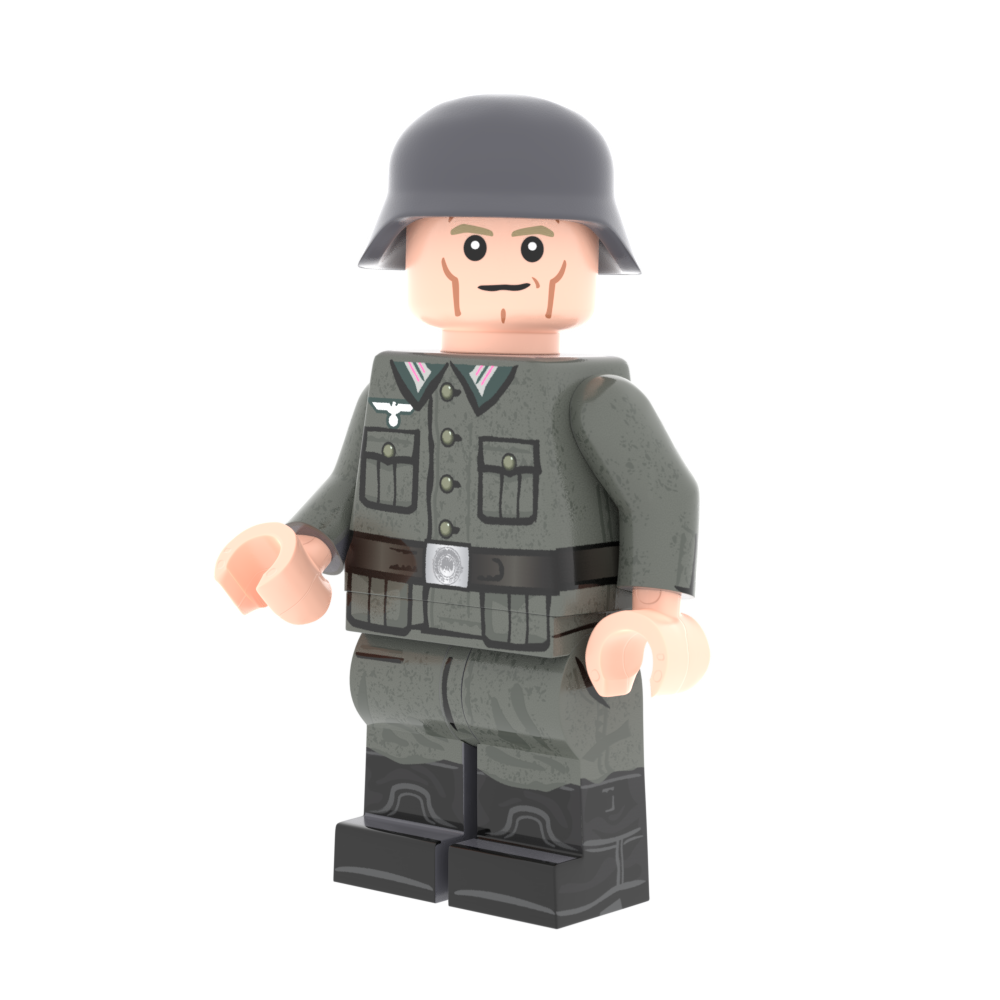 About the Opel Blitz – Lightweight Truck:

Germany’s successful Blitzkrieg across Europe in 1939 and 1940 was dependent on the nation’s ability to supply its advancing forces. World War I offered glimpses into mechanized logistical support in the form of trucks to help reinforce the front. By the time of World War II, manufacturing and design advancements bolstered the importance of trucks on the battlefield. The German manufacturer Opel—a subsidiary of General Motors—built reputable trucks that could haul large quantities of troops and supplies. With Hitler’s accession to power in 1933, the German army began its re-armament phase. Opel’s line of trucks, known as “Blitz,” impressed German high command which led to their selection for procurement into the Wehrmacht.

Over 130,000 Opel Blitz trucks were built during the war. They saw action in every theater of combat and proved to be the backbone of the German military’s supply chain. The Blitz 3.6 three-ton truck was the most used model by the German Army. However, this base model supported many variations, including the tracked Maultier and an elongated version with four-wheel drive to better traverse the harsh landscapes of Russia. In some instances, captured trucks were reissued to the Allies as they marched across Europe, due to their parts compatibility with the CCKW. After the war, Opel produced trucks based on the Blitz well into the 1970s.

This excellent build features all custom printed details, a custom minifig, and canvas cover. Play features include a solid, accurate design as well as the option to customize your build with or without the canvas cover. A perfect kit to create convoys using the featured instructions and your own parts!