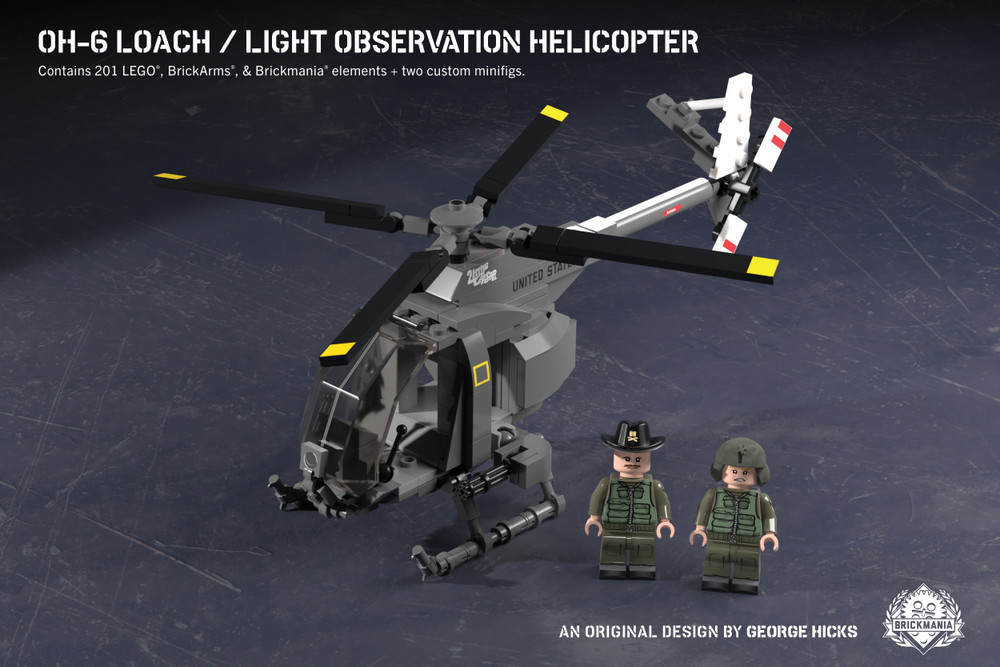 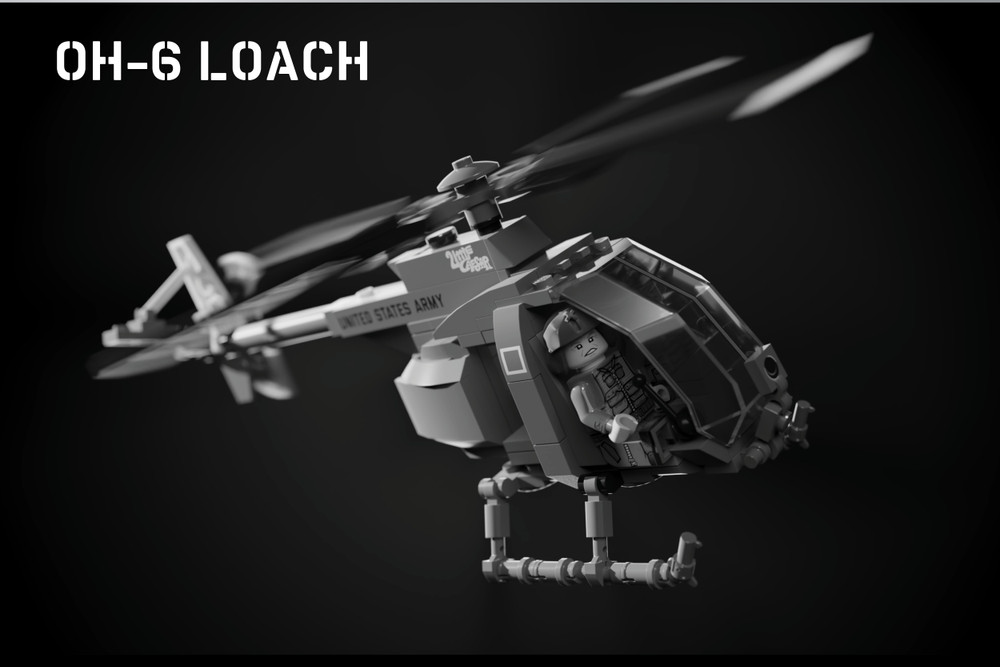 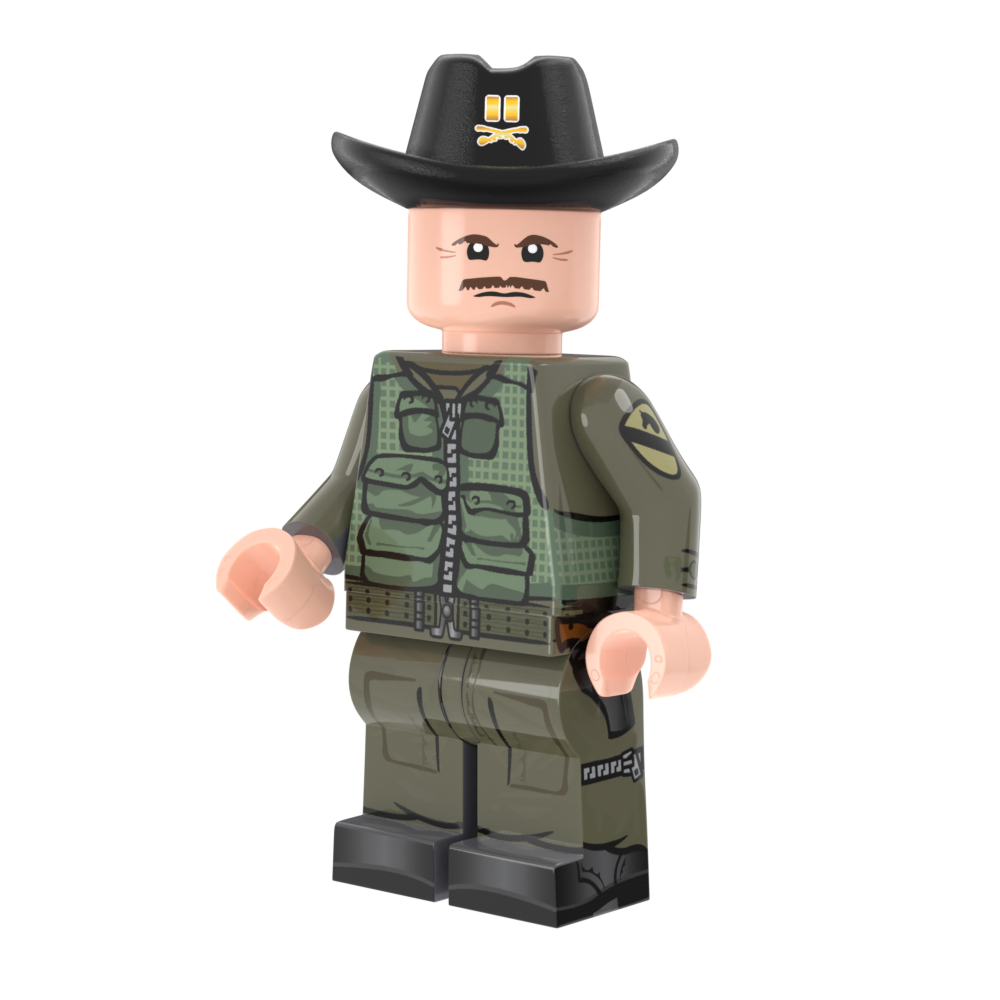 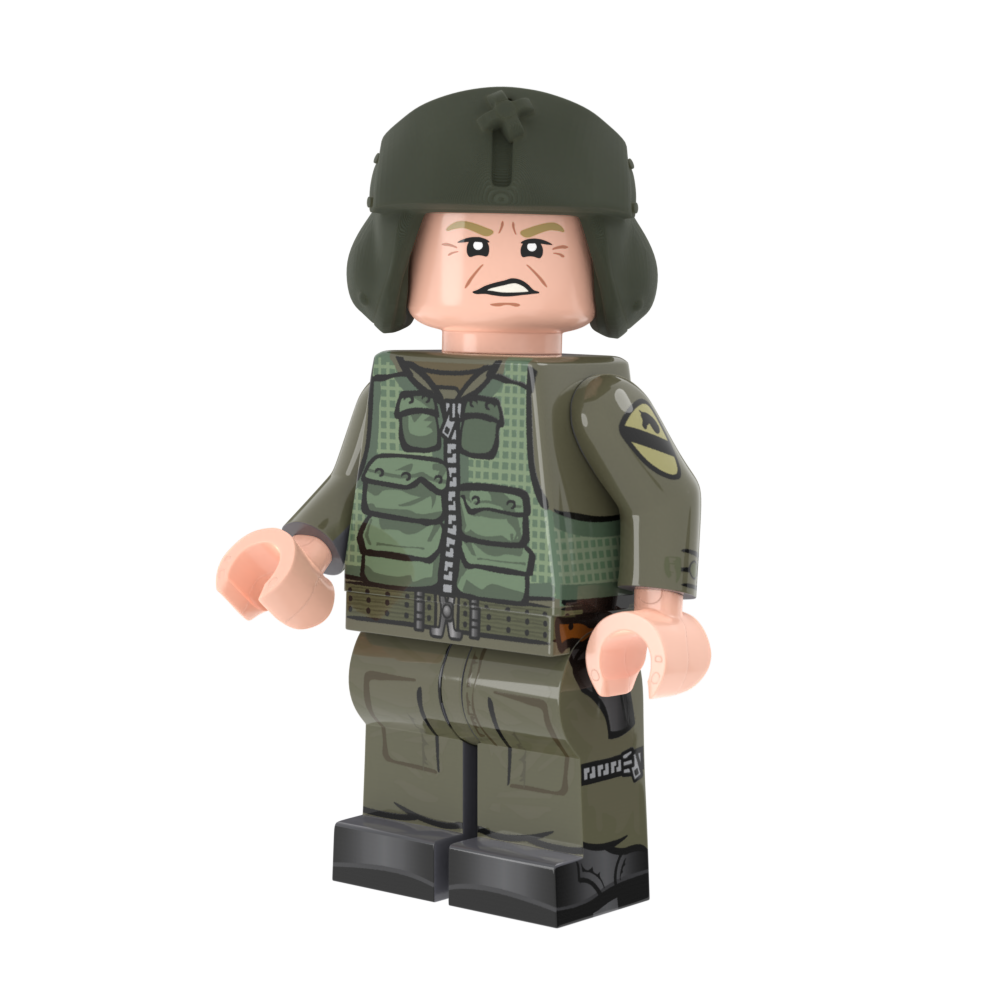 The light observation helicopter OH-6 Cayuse, or Loach (based on the LOH acronym), was a Vietnam-era helicopter designed with speed and maneuverability in mind. Setting 23 world records for speed, distance, and altitude, the Hughes Tool Company OH-6 entered service in September of 1966. Due to its unique shape, the Loach was given the nickname of “flying egg” or “killer egg.” The OH-6 carried two pilots and either four fully equipped troops or 950 lbs. of internal cargo. The OH-6 had advanced avionics for the period to aid in its reconnaissance and observation roles. For armament, the Loach carried an XM-75 grenade launcher or an XM-27 7.62mm machine gun pod with 2,000 rounds of ammunition attached to the cabin sides. The OH-6 participated in a wide range of missions throughout the war but was most effective at night. Its speed combined with high altitude flying allowed the Loach to go undetected in darkness.

The Loach served long after the Vietnam War in places such as Grenada and Panama, the Gulf Wars, Somalia, and the Balkans. After the failure of Operation Eagle Claw to rescue United States embassy staff from Iran, the U.S. Army realized it lacked the specialized crews to perform high-stress specialized operations. The creation of Task Force 160 shortly followed with the OH-6A selected as its primary helicopter.

This highly swooshable kit features and pair of custom minifigs and a mounted BrickArms® minigun. Custom printed details include the canopy, control panel, rotor blades, rear boom, front intake, insignias, and more. There are no stickers featured on this build.