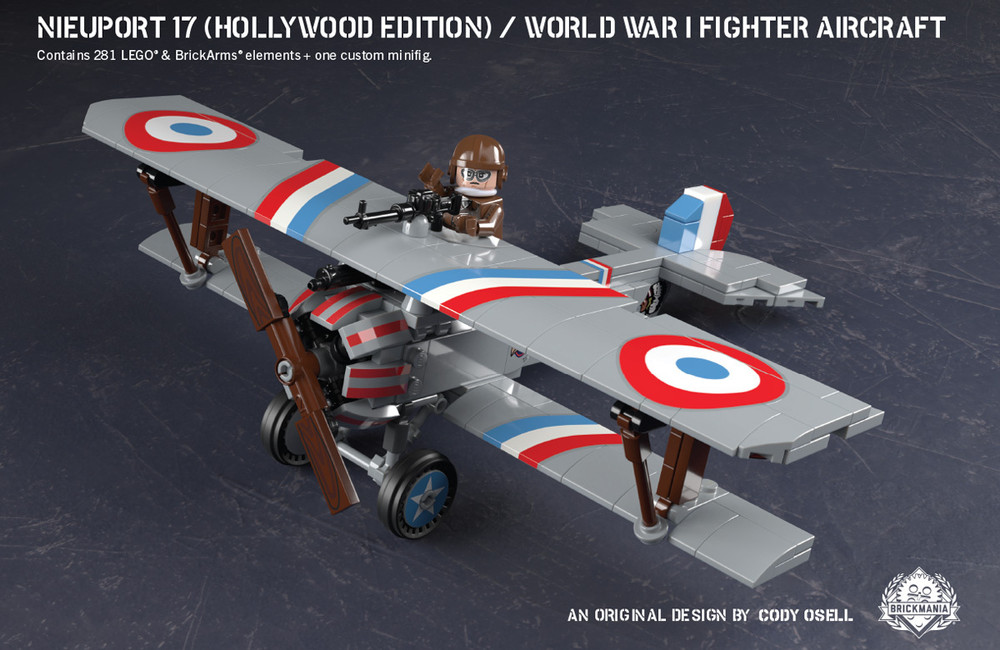 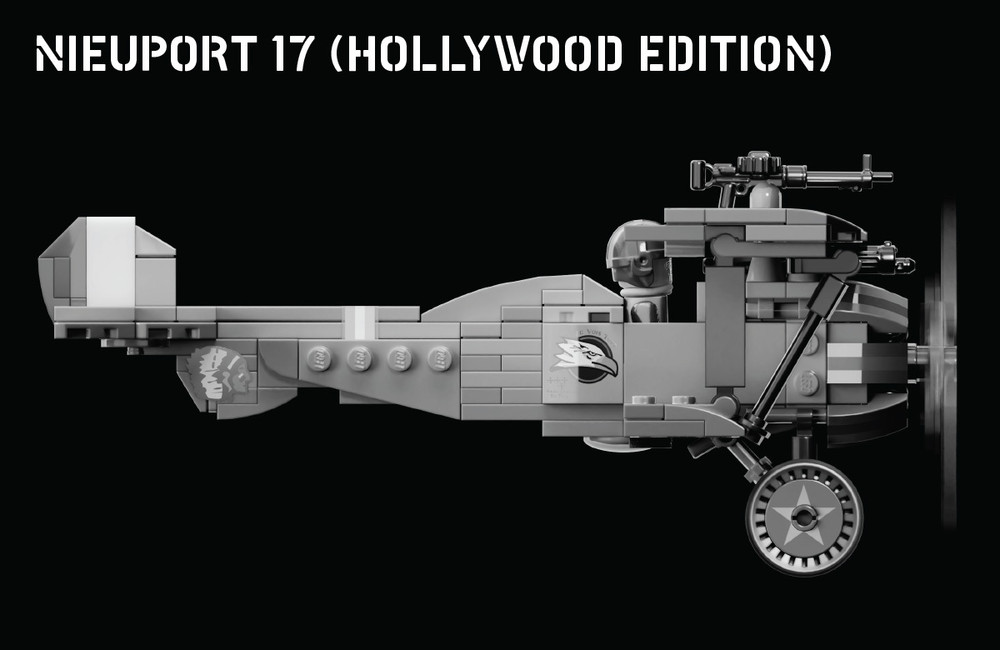 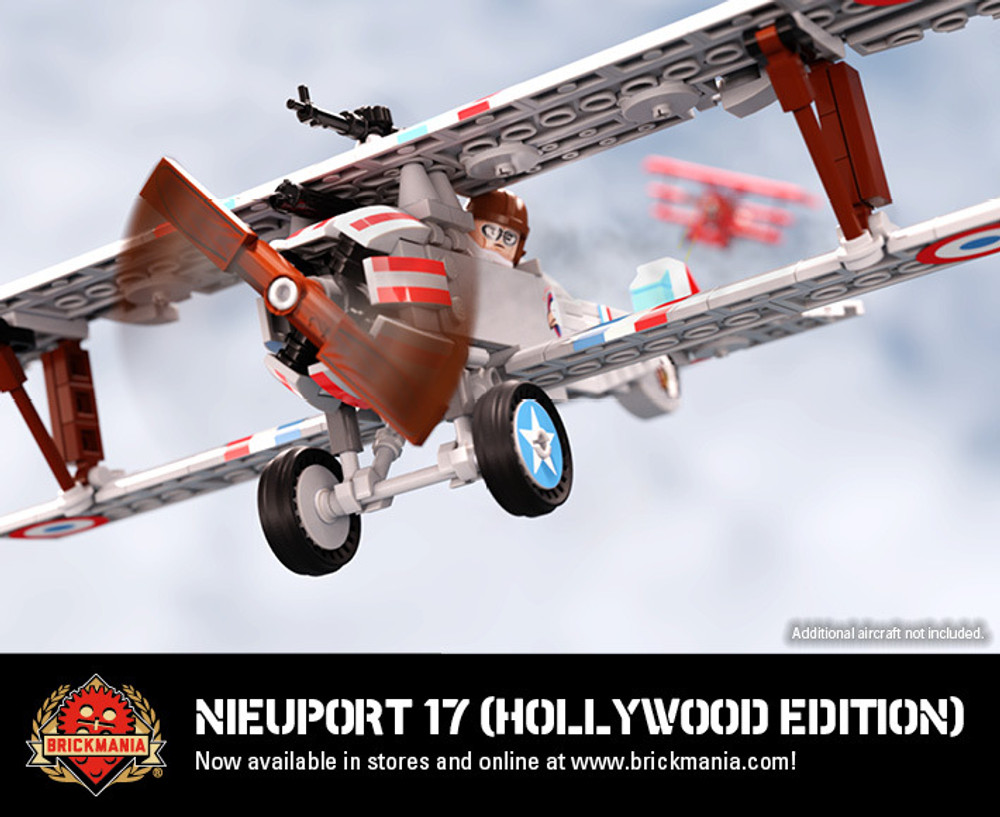 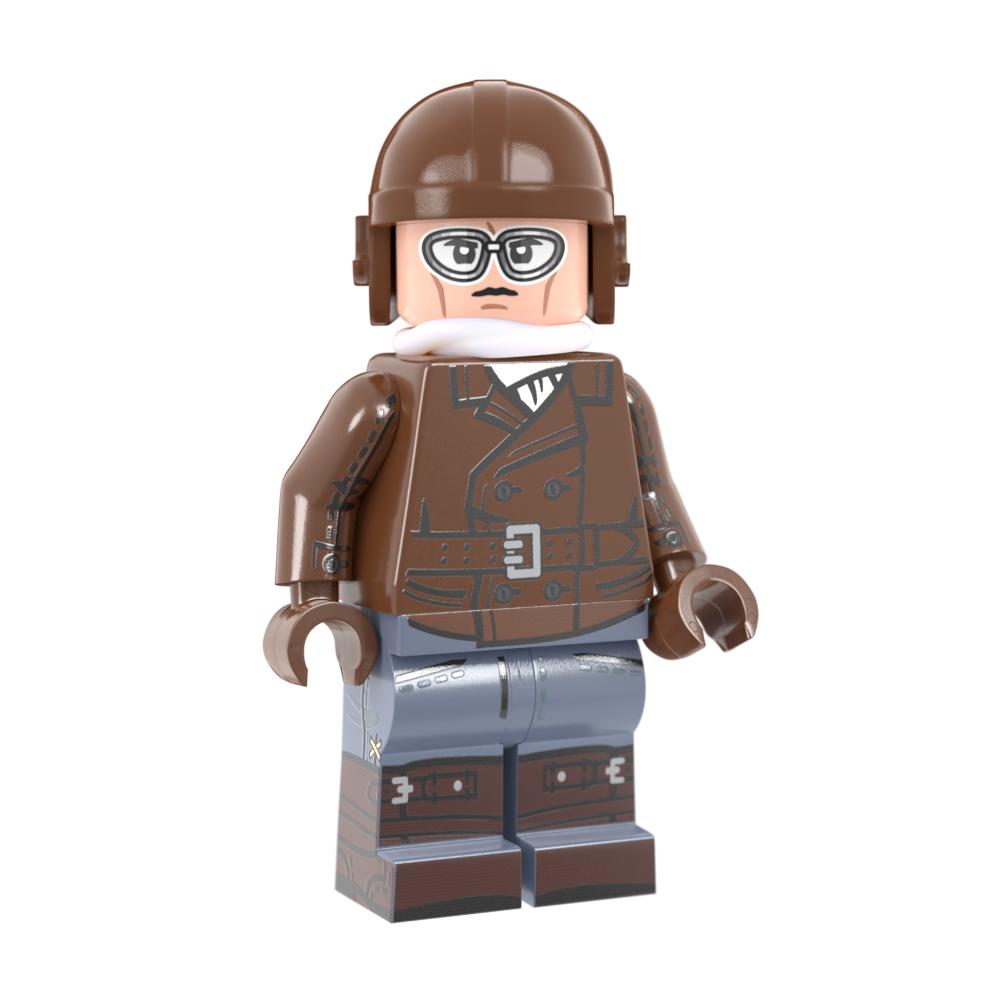 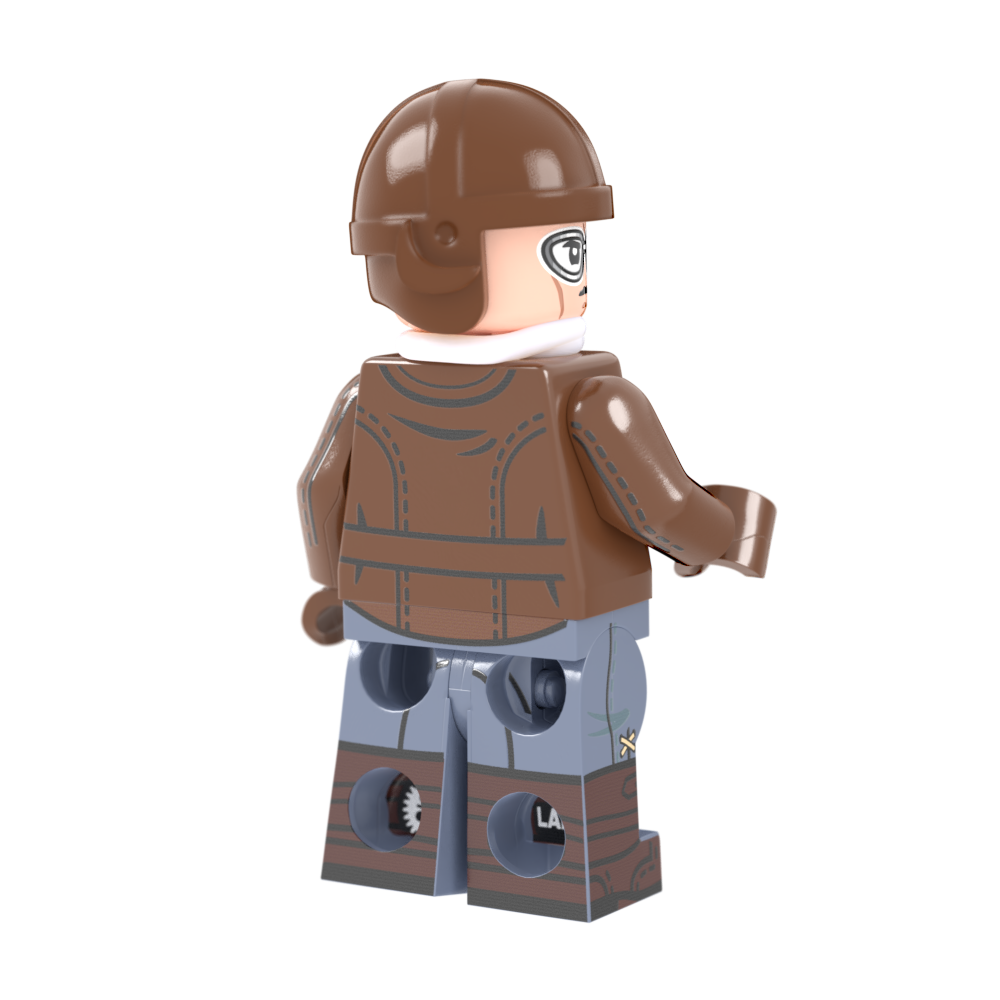 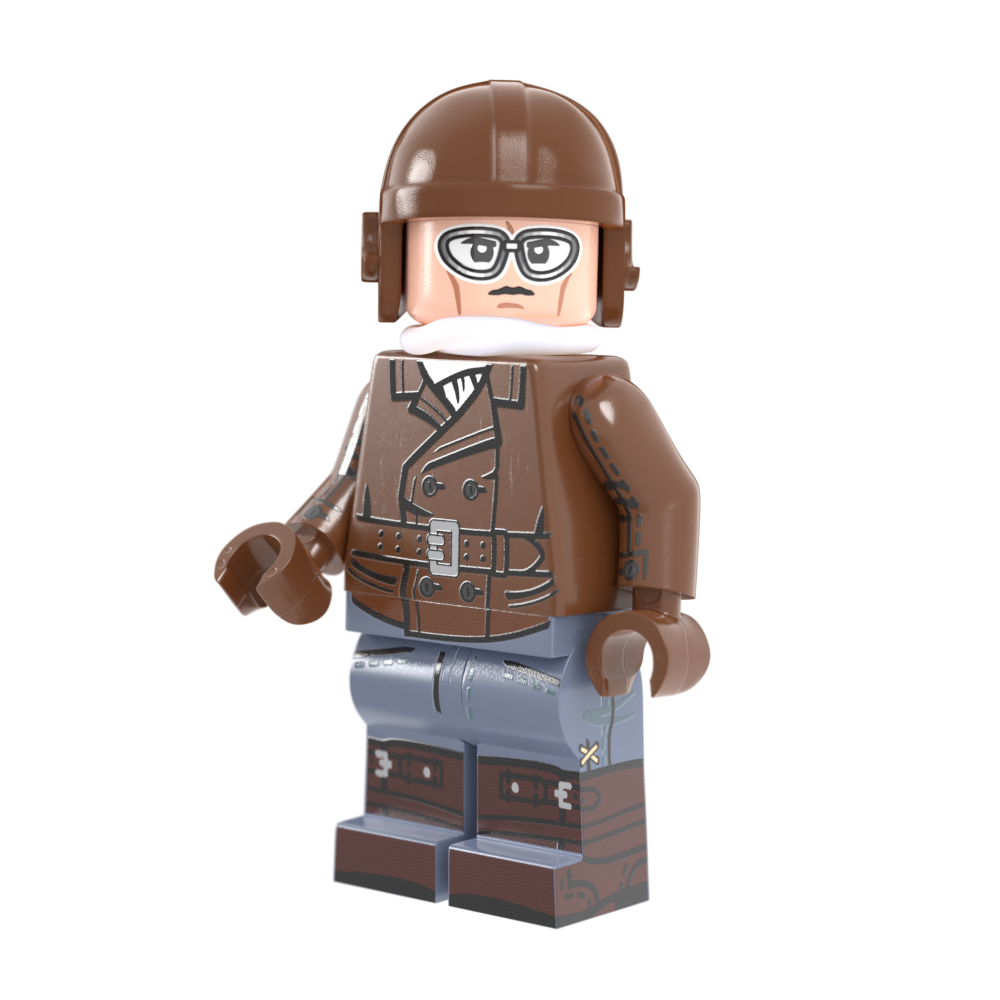 About the Nieuport 17 (Hollywood Edition) - World War I Fighter Aircraft:

When the Great War began, several veteran commanders had little idea of how to use aircraft in combat. The obvious application was for reconnaissance, then another aircraft to counter the opposite forces reconnaissance plane. This “back-and-forth” of aircraft technology pushed the warring nations to continue developing faster, more maneuverable, and better-armed aircraft through the end of the conflict. Among the Allies, the French Nieuport series of warplanes produced several successful combat models. One of which was the Nieuport 17, first introduced in March of 1916 and boasted an impressive rate of climb as well as excellent maneuverability. 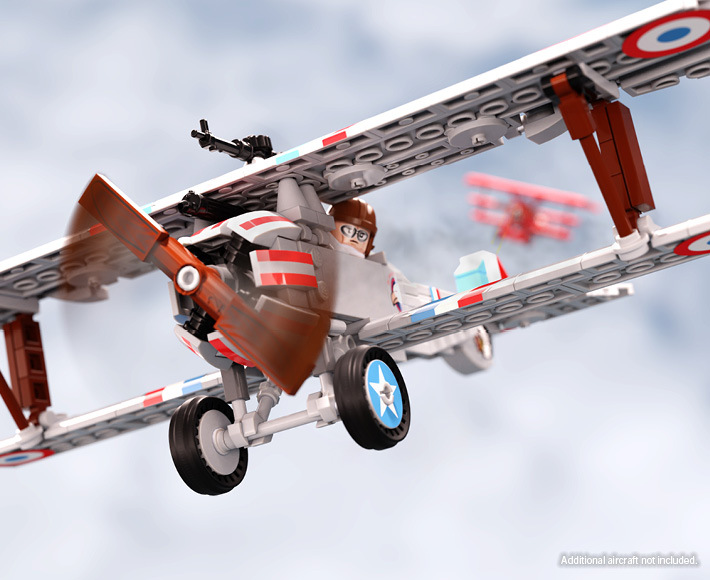 Adorned with beautiful printed elements and stickers, the Nieuport 17 (Hollywood Edition) is an incredibly visually pleasing build that is also very high in playability. Armed with both a BrickArms® Vickers Air and Lewis Air Gun, working ailerons, and piloted by a custom minifig, this Nieuport 17 ready for a Hollywood blockbuster mission of your own making!