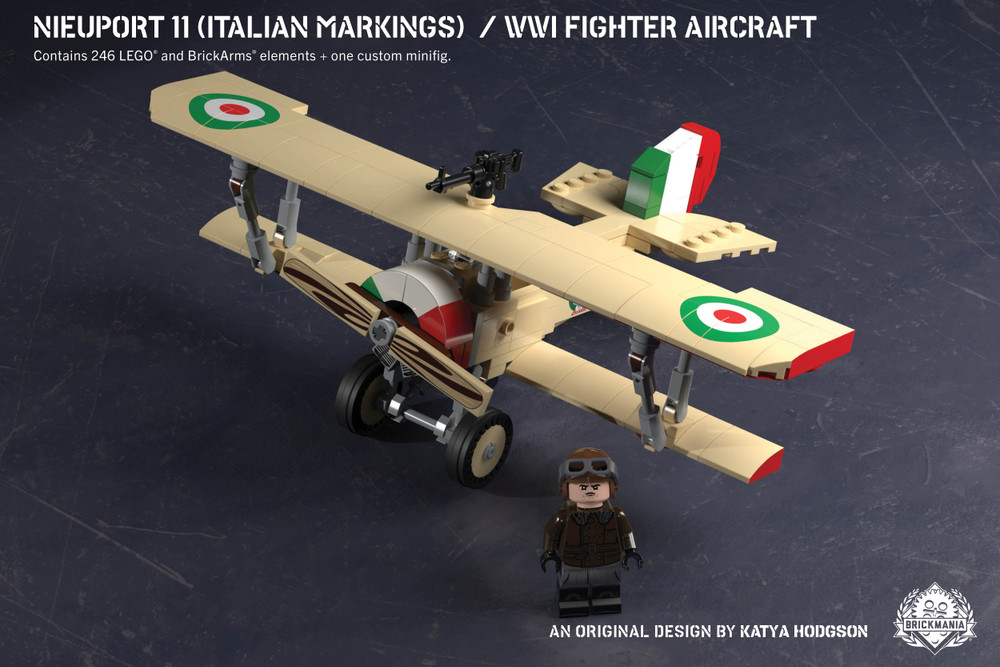 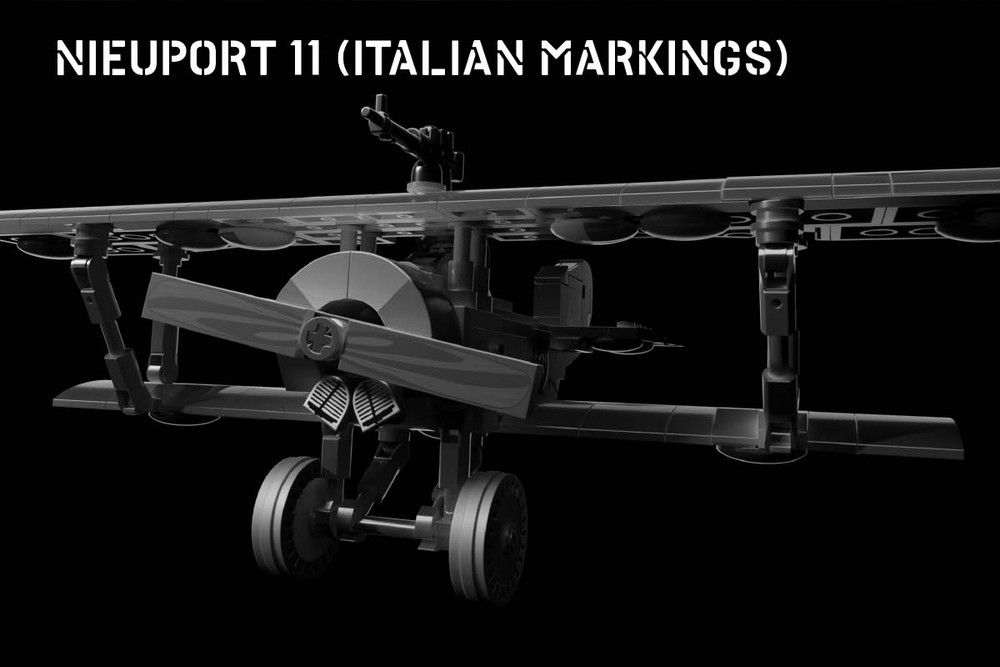 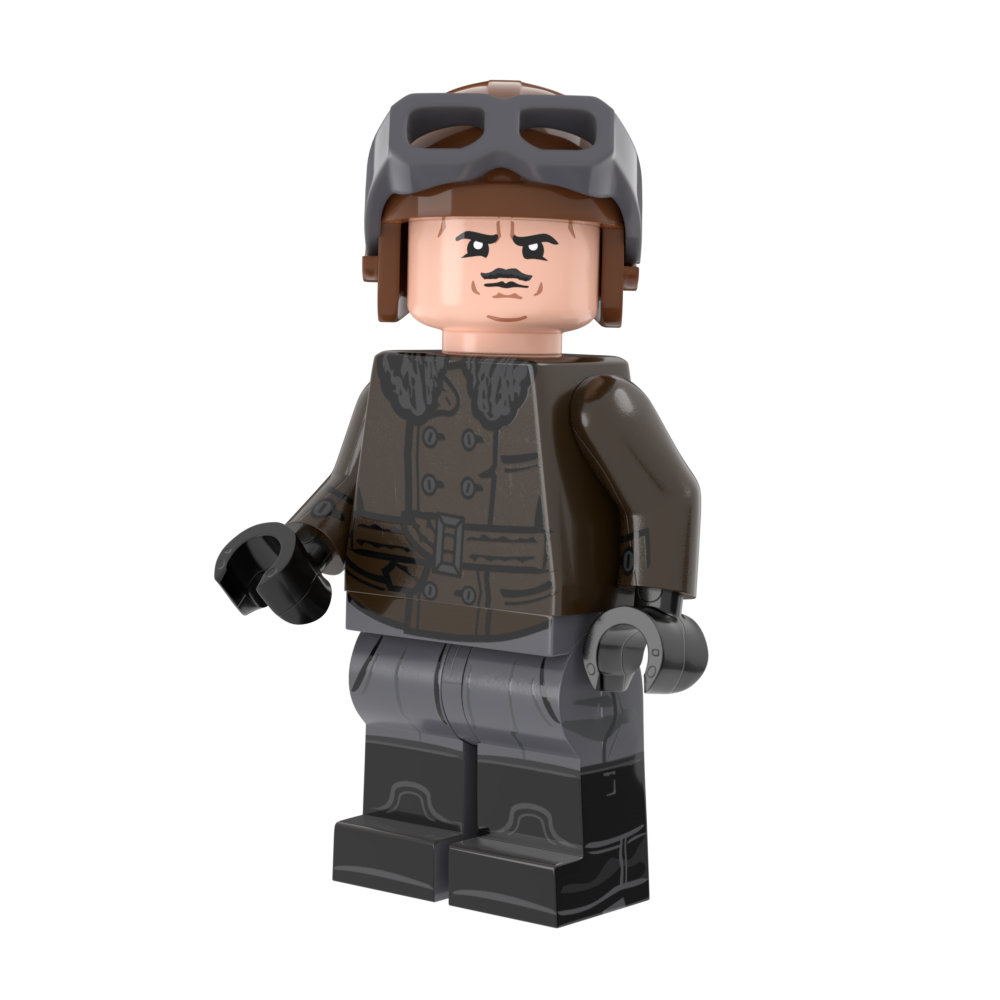 Designed to take back air superiority over the German Fokker E.III, the French Nieuport 11 was introduced in early 1916. The Nieuport 11 used a sesquiplane design—one and a half wings—where the bottom wing was significantly smaller than the top. One interesting design feature is that the bottom wing could have its dihedral angle adjusted up to six degrees to compensate for weight and engine type.

For armament, the Nieuport 11 was outfitted with a single Lewis gun that lived on the upper wing. Synchronization gears with propeller interrupters were not yet perfected by its introduction, so a machine gun had to fire above the propeller’s arc. The Lewis gun’s mount allowed the gun to be tipped back so the pilot could change its cumbersome ammunition drum—not ideal during the taxing nature of a dogfight.

The Nieuport 11 saw use by French, Italian, Russian, and other air forces during the war. Camouflage and unit markings were quite colorful, with one such example being an Italian plane with markings from the Happy Hooligan comic strip. Like many things during the Great War, technology and design advanced rapidly; just as the 11 was being produced, its successor was going through prototype stages.

Featuring detailed cross-element printing on the wings, a custom pilot minifig, printed sides, engine and propeller details, and a sticker sheet, the Nieuport 11 with Italian markings is a small, sturdy, swooshable build and an excellent addition to Brickmania’s WWI fighter collection.