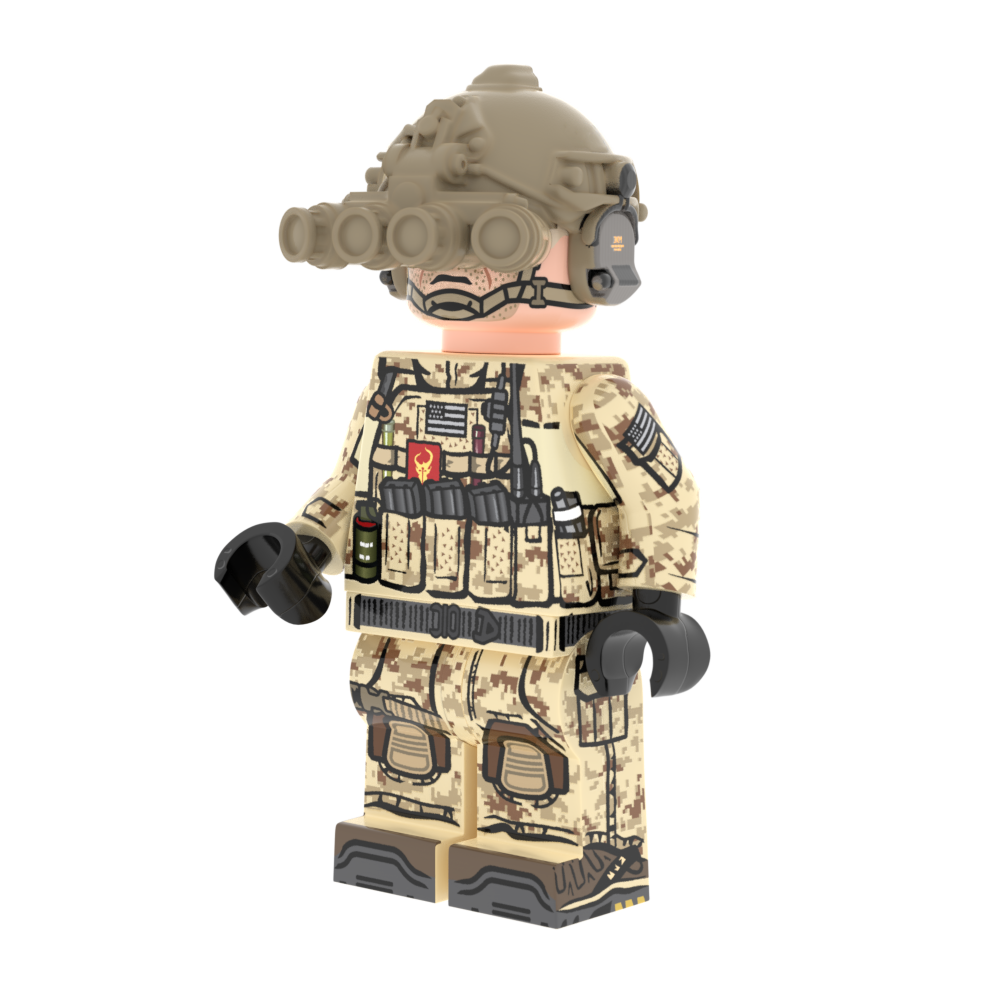 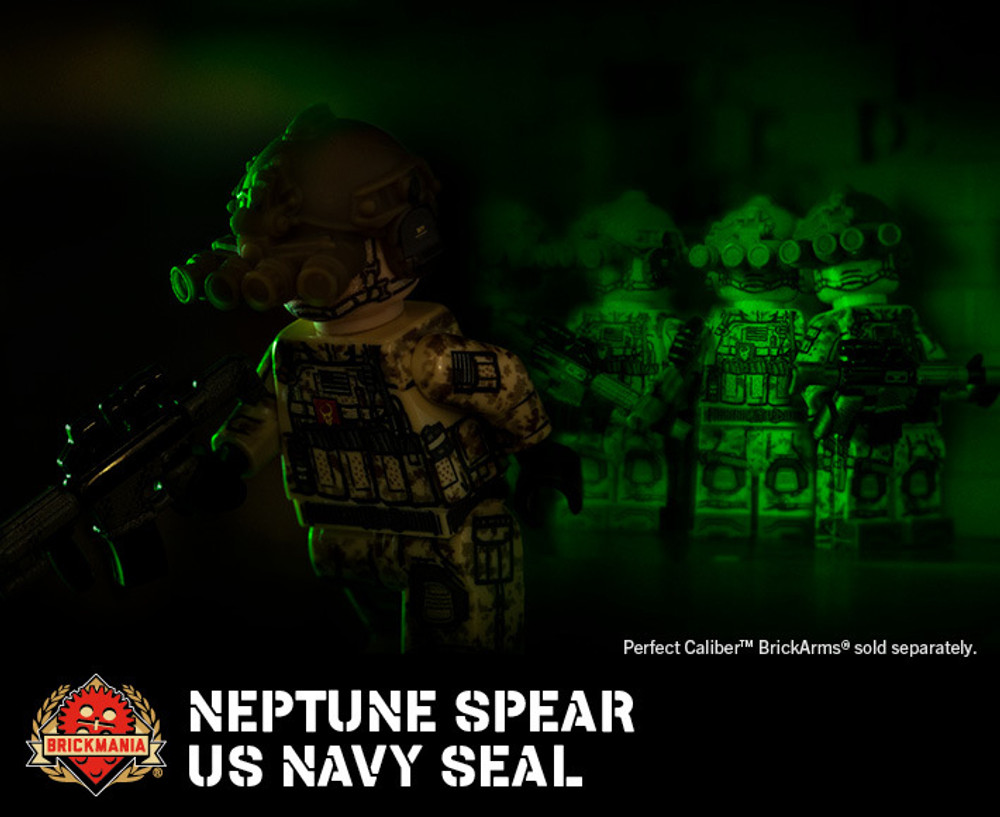 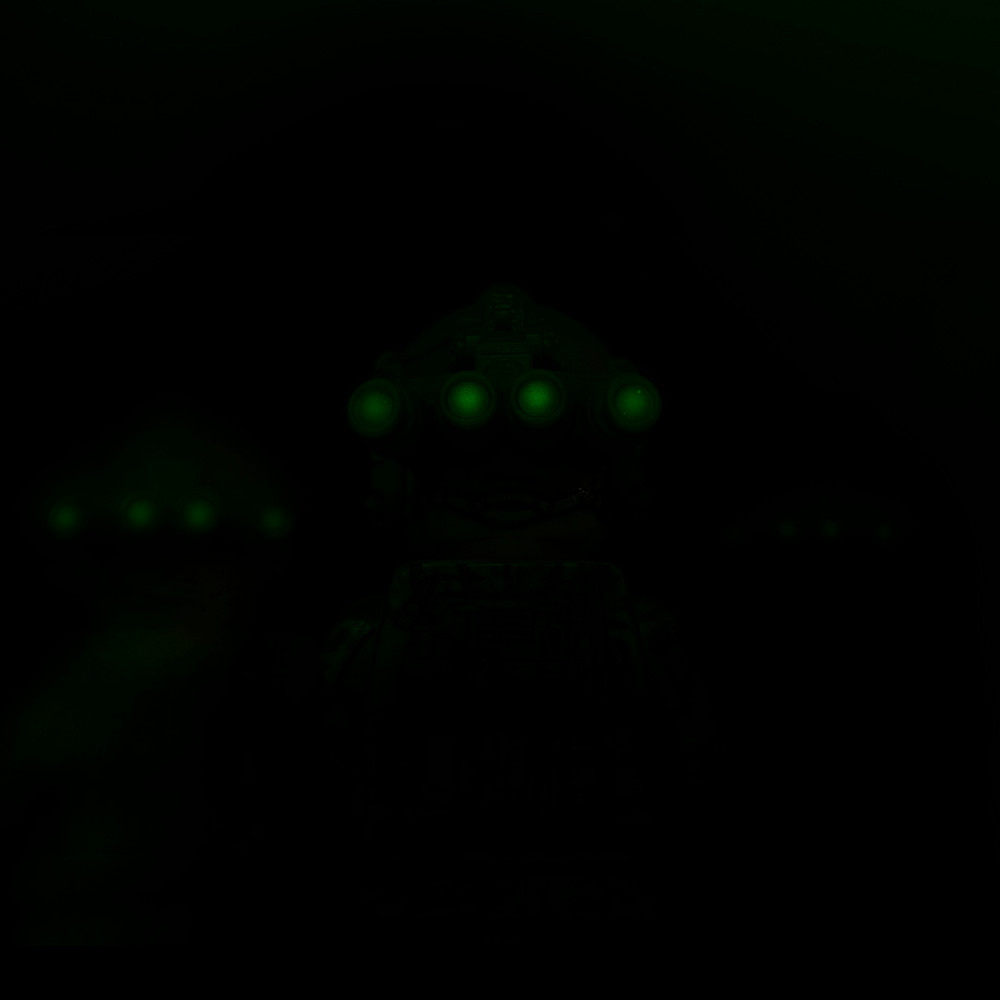 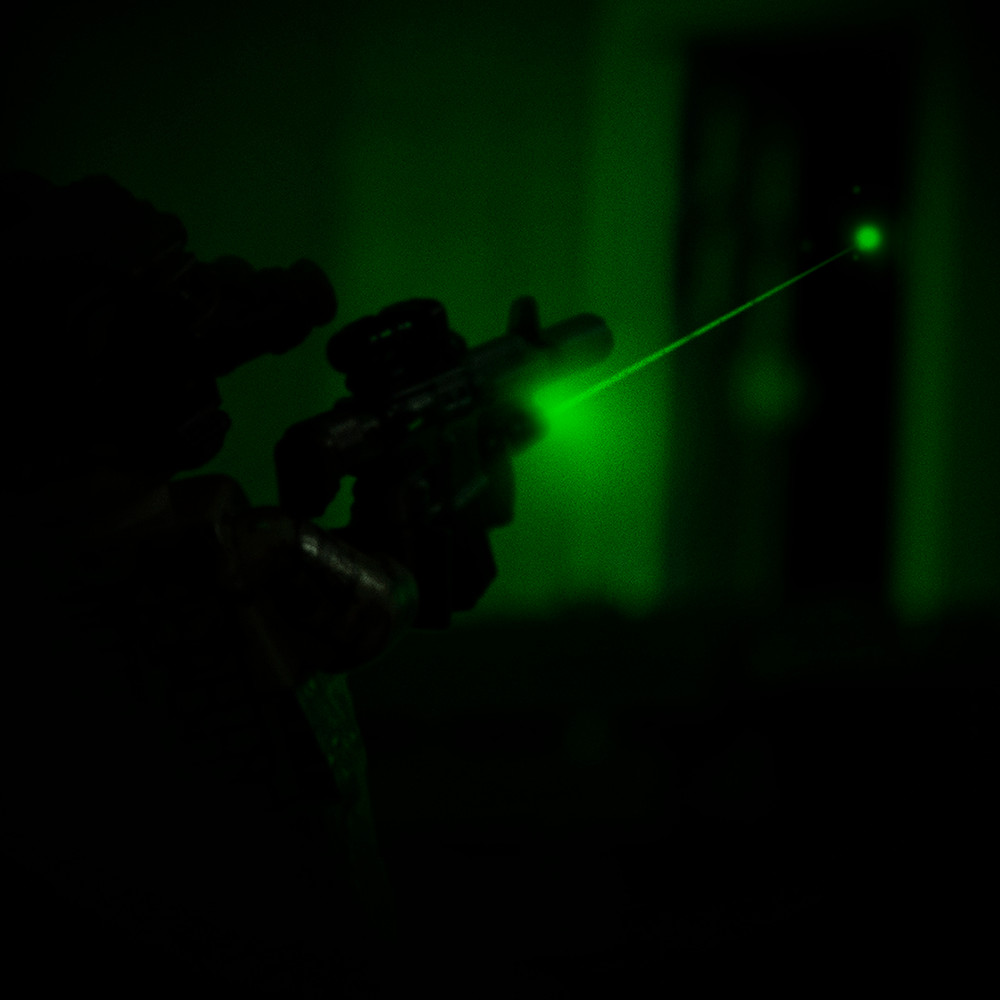 Neptune Spear US Navy SEAL - Minifig of the Month

Operation Neptune Spear was an approximately 40 minute raid conducted in Pakistan on May 2, 2011, that resulted in the death of Osama bin Laden, three male associates, and a woman who was used as a human shield. This custom minifigure represents a member of Red Squadron within SEAL Team Six that was chosen for the raid on Osama bin Laden's Abbottabad compound. Avenging the thousands of innocent people who were killed on 9/11 and beyond by the Islamist militant group al-Qaeda, a total of 23 SEALs, an interpreter, and a combat dog carried out the raid that would go down as one of the most famous operations in US military history. 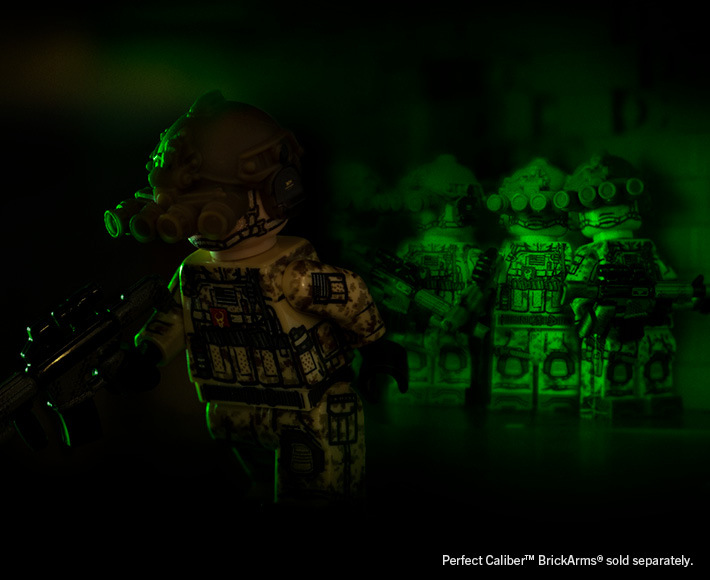