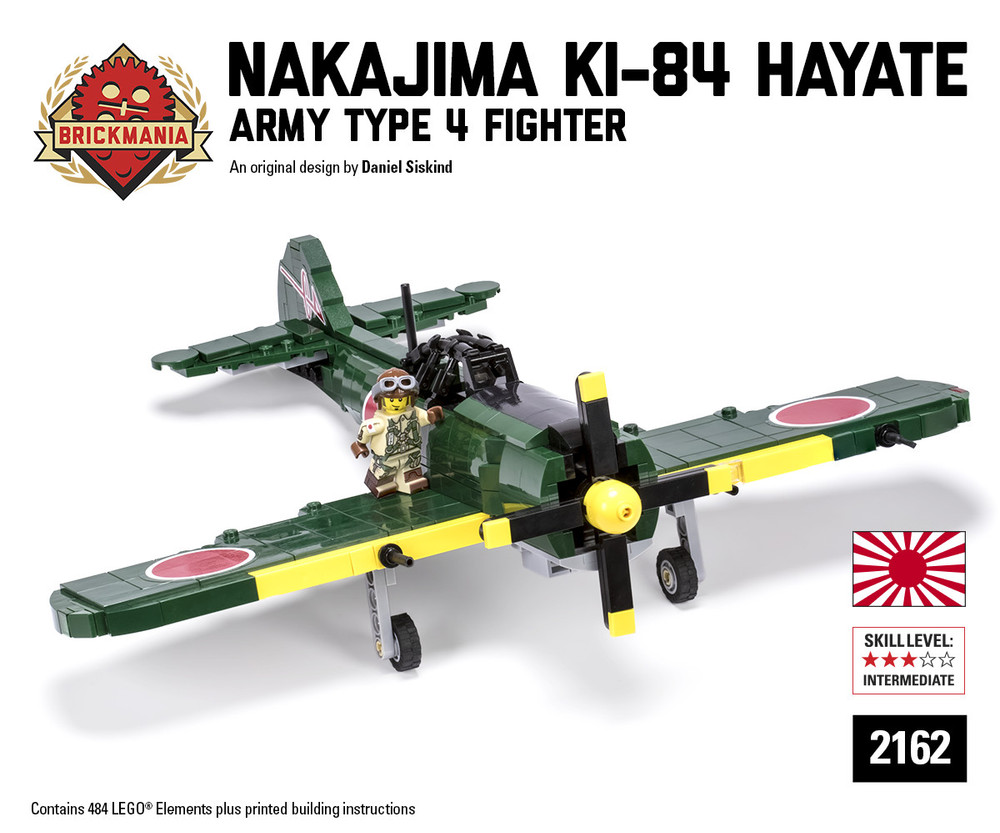 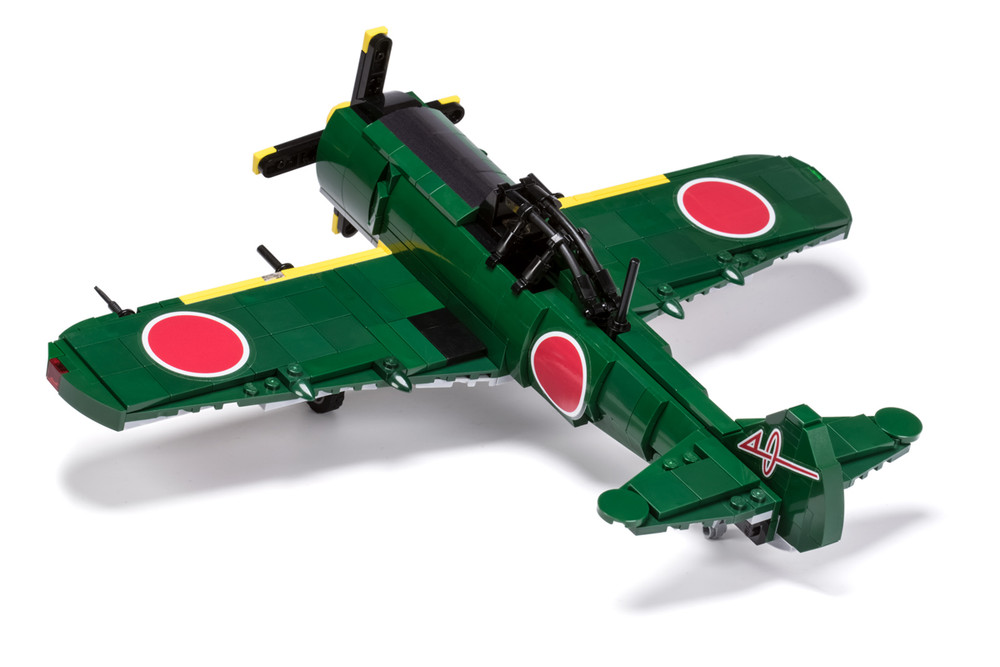 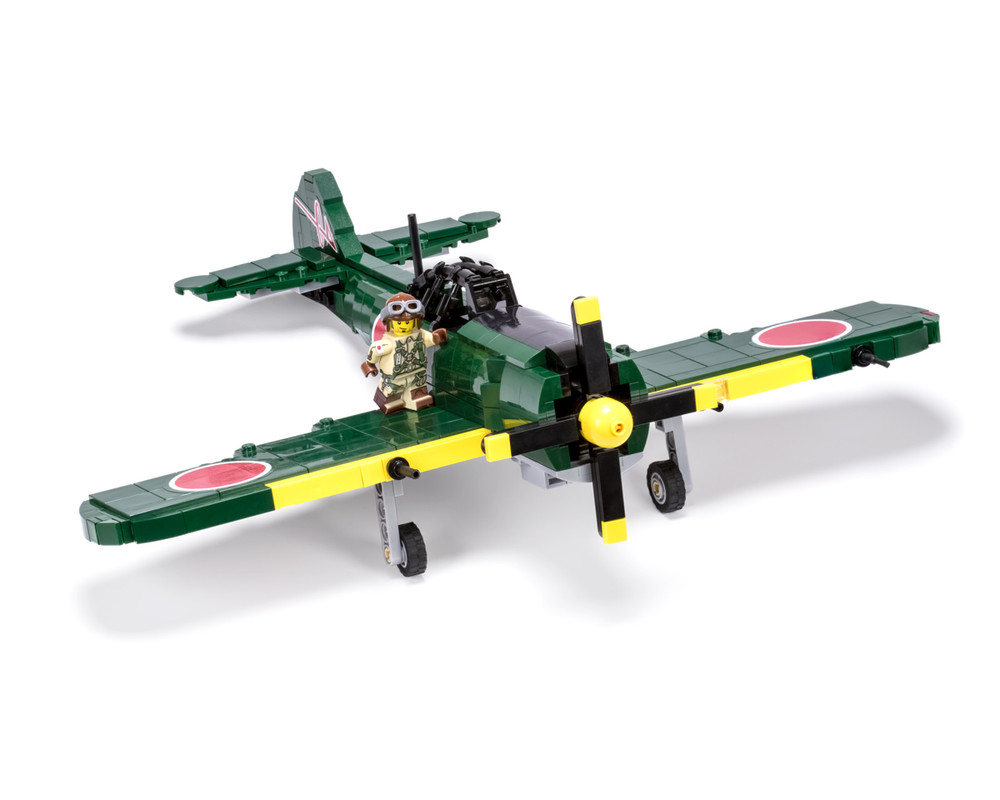 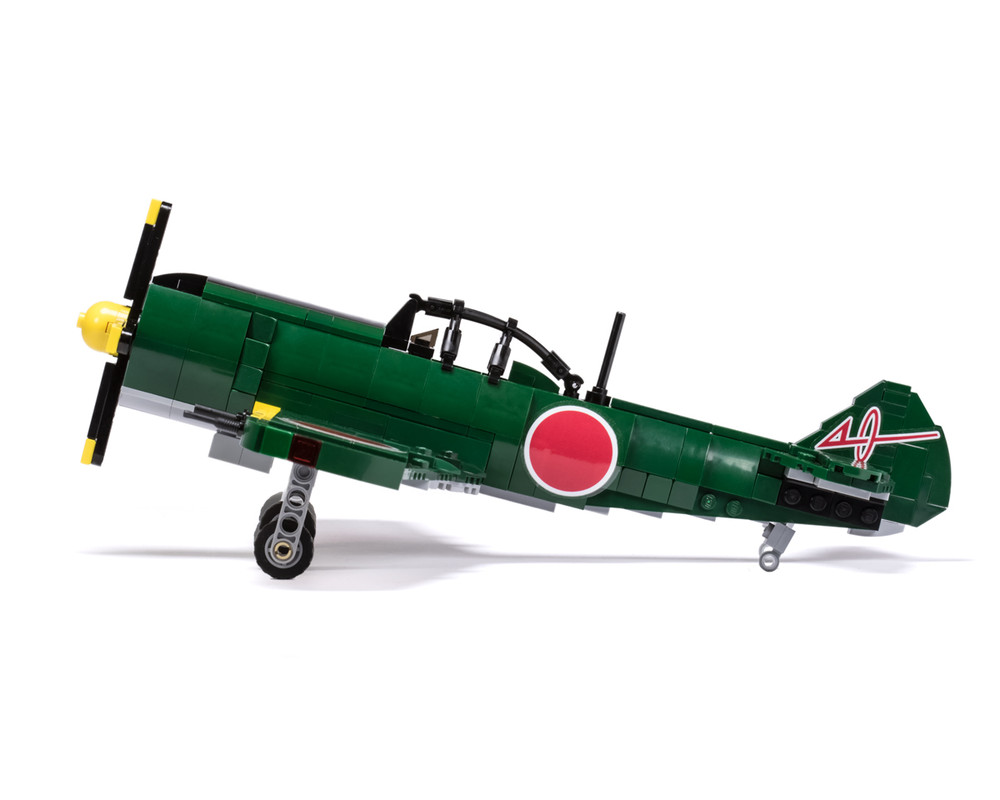 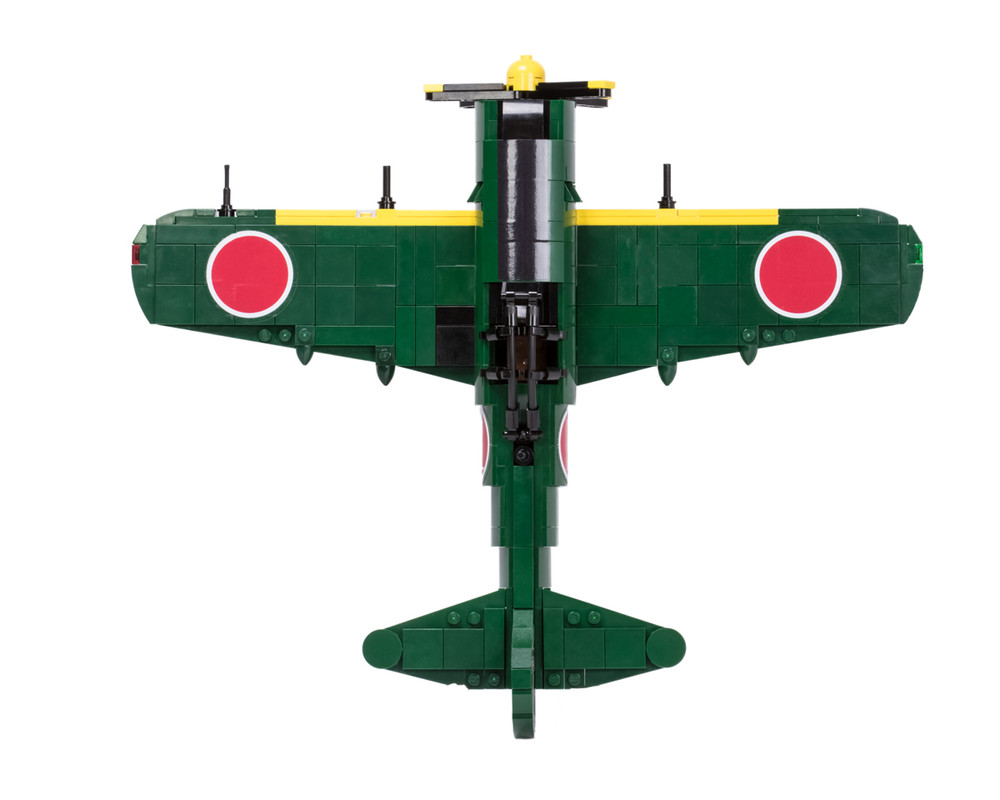 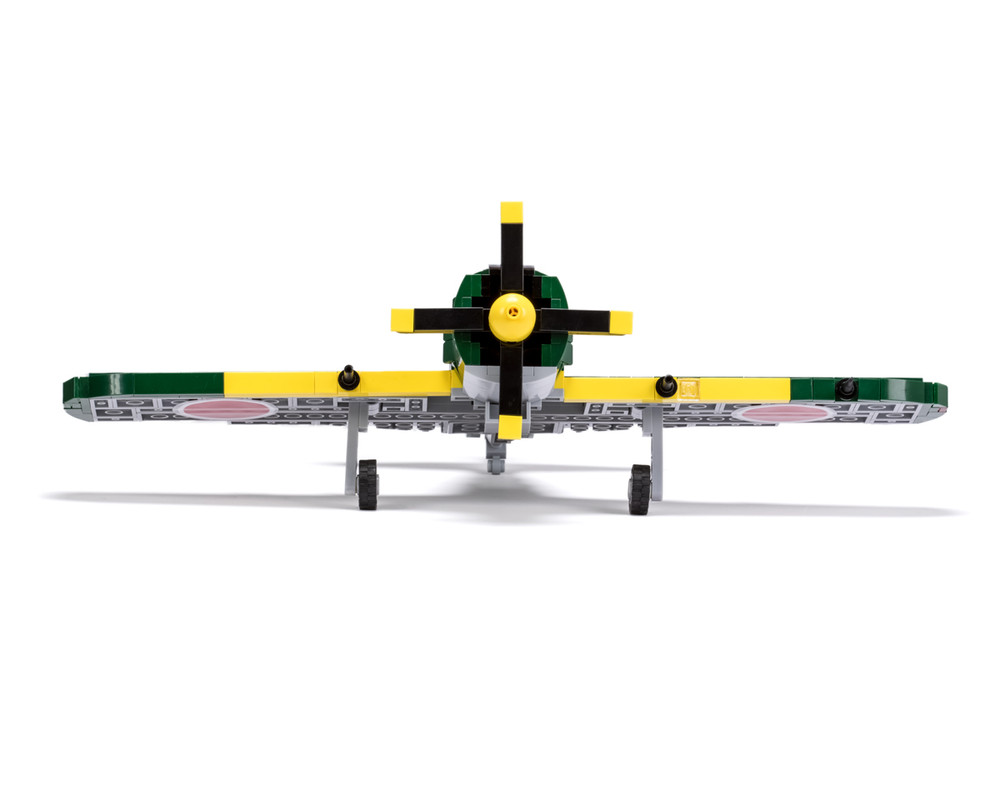 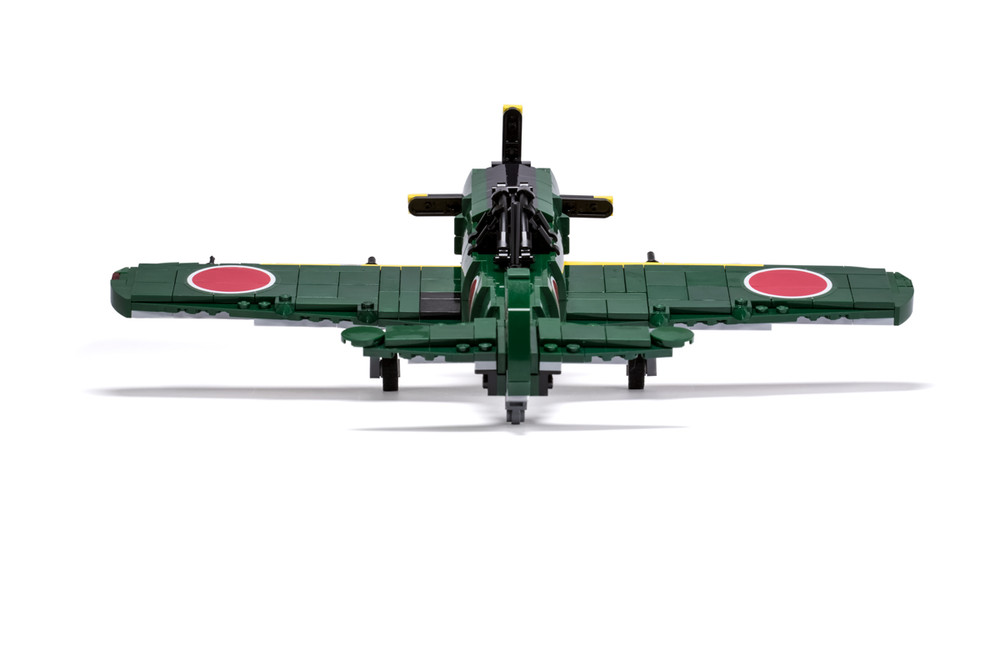 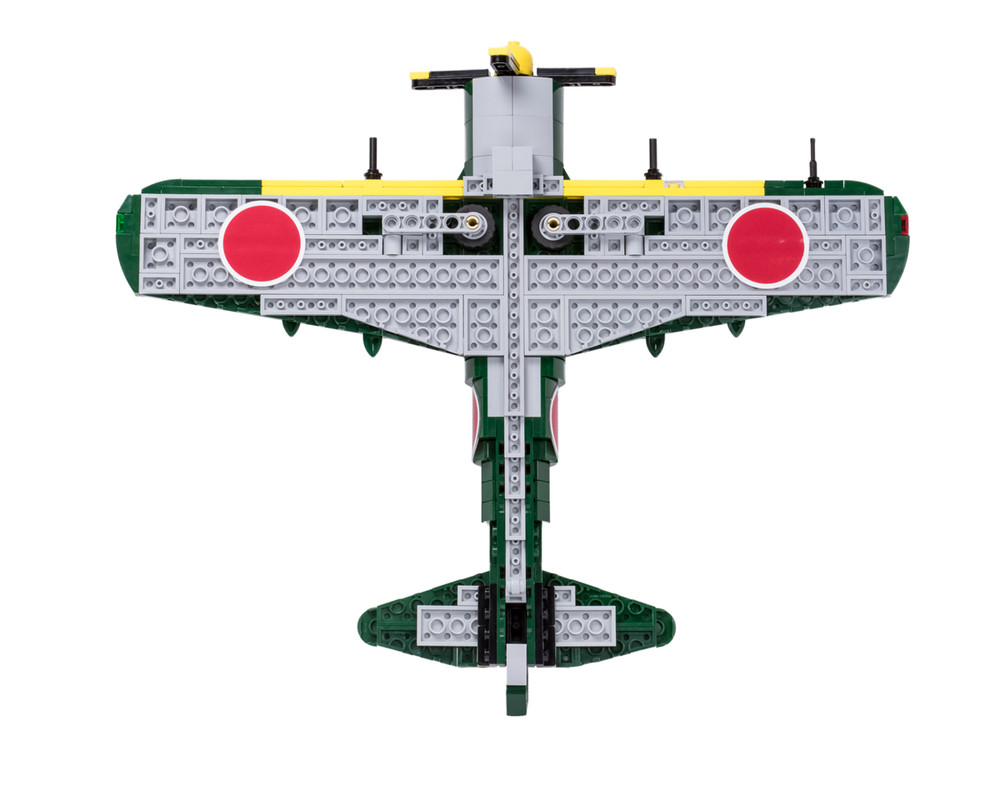 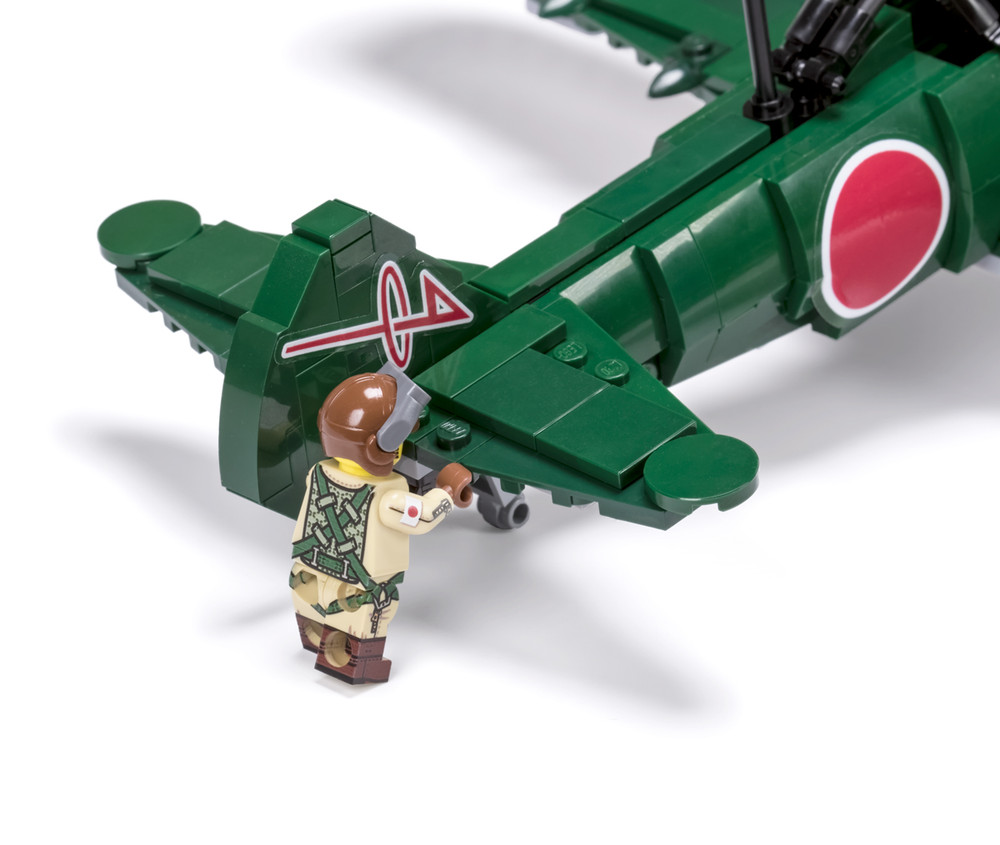 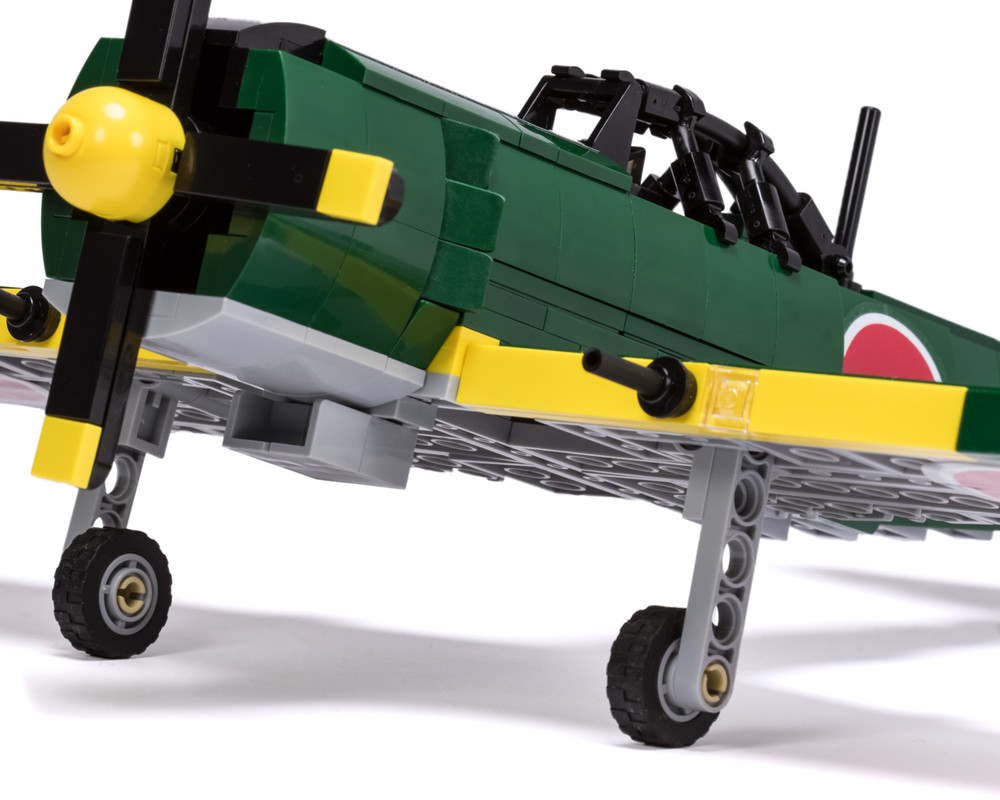 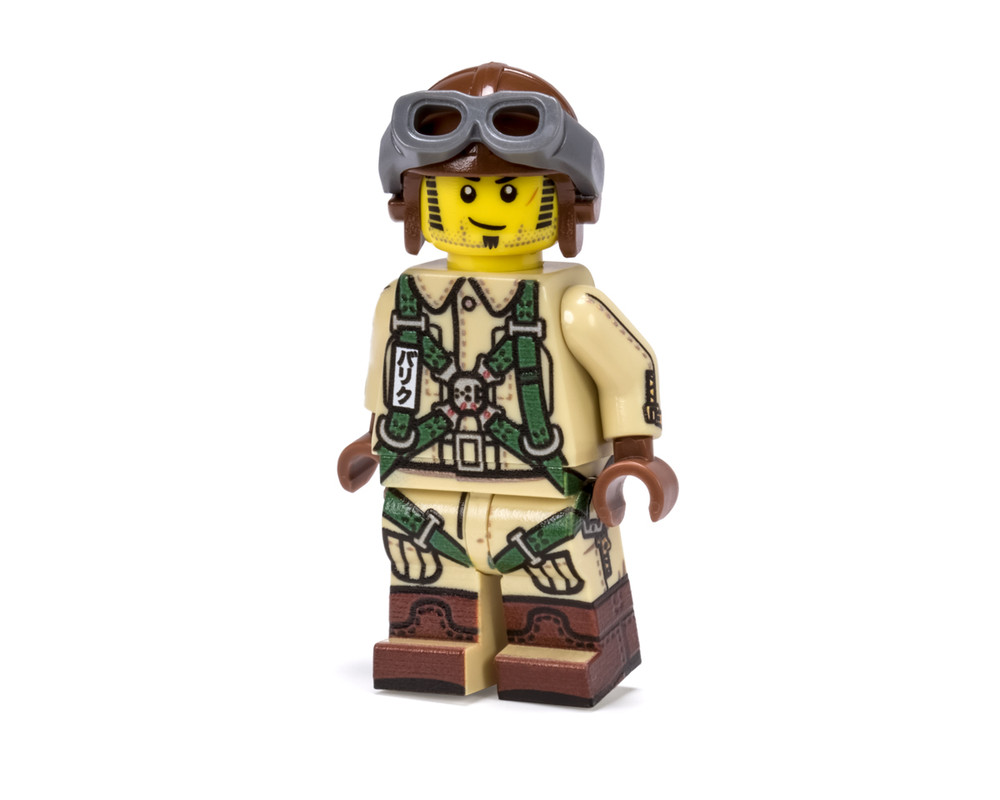 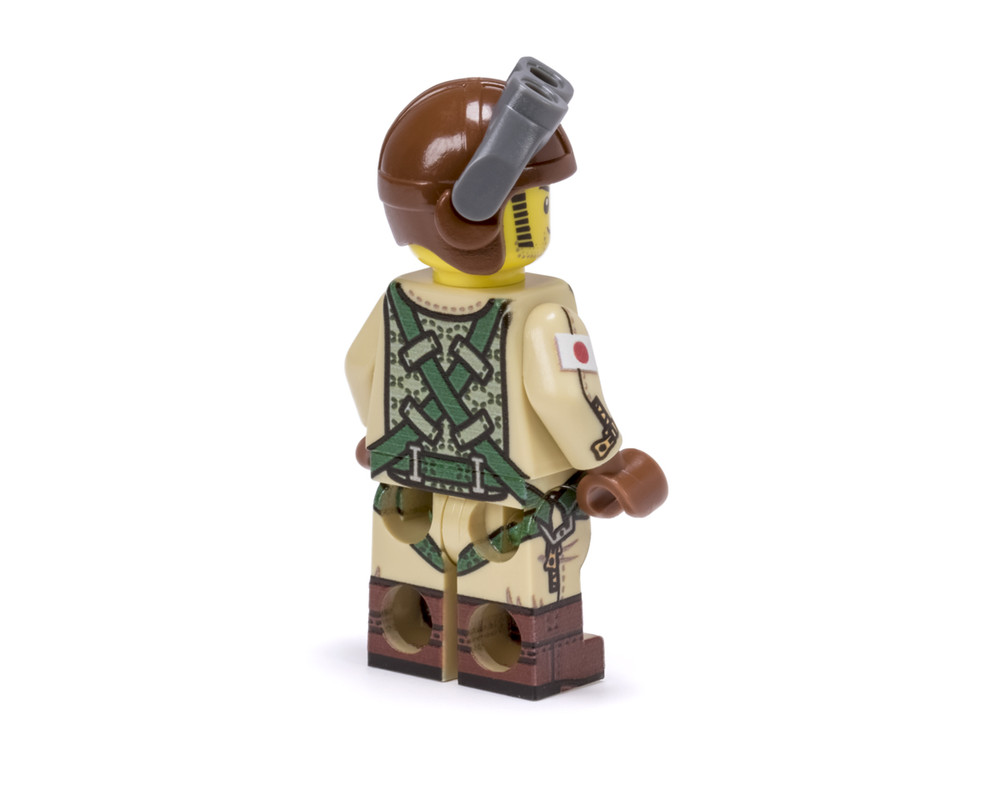 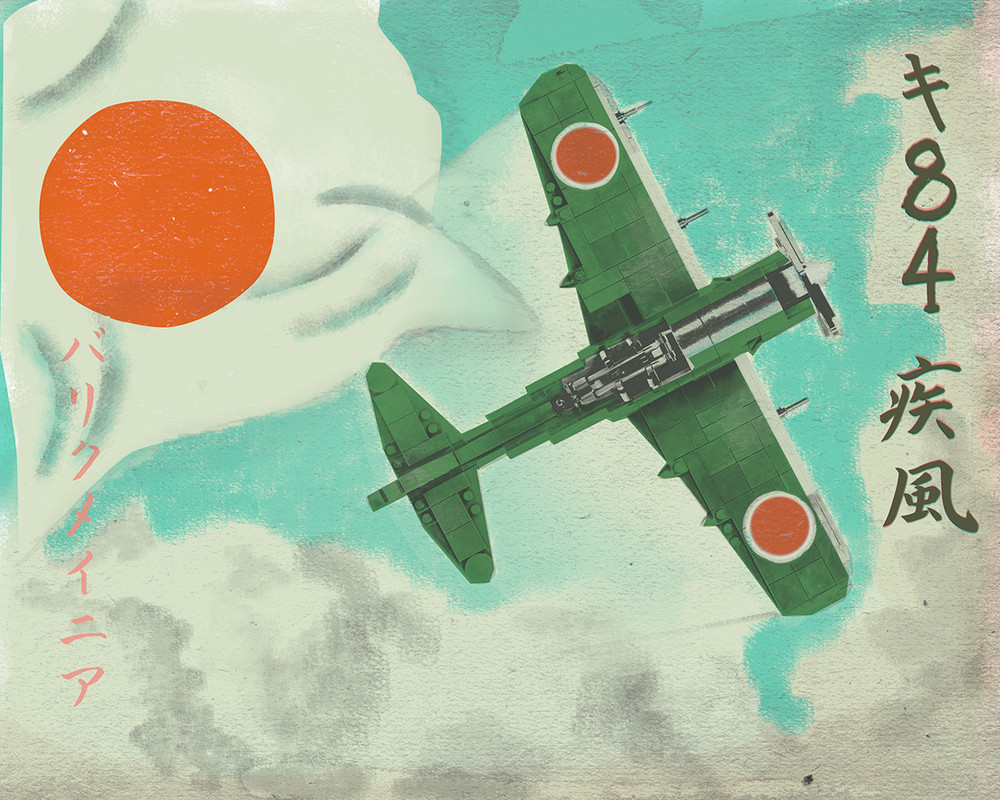 About the Nakajima Ki-84 Hayate:

The Nakajima Ki-84 Hayate was a single-seat fighter used by the Imperial Japanese Army Air Service in WWII. This plane was considered to be the best Japanese fighter to enter into large scale operations during WWII. The Ki-84 Hayate carried a lethal armament that included two 30 mm and two 20 mm cannons. Later models were bottlenecked by poor production quality, an extremely high-maintenance engine, and issues with landing gear and fuel quality. Towards the end of the war, many of the pilots were inexperienced and lacked proper training.

The Ki-84 Hayate saw its first operational active combat involvement during the Battle of Leyete, and the end of 1944. From then, it was used until the end of the Pacific war, often being deployed in the most intense situations. Three types of camouflage and markings exist – Type N, Type B, and Type S. These markings were sanctioned by the Japanese Ministry of Munitions. 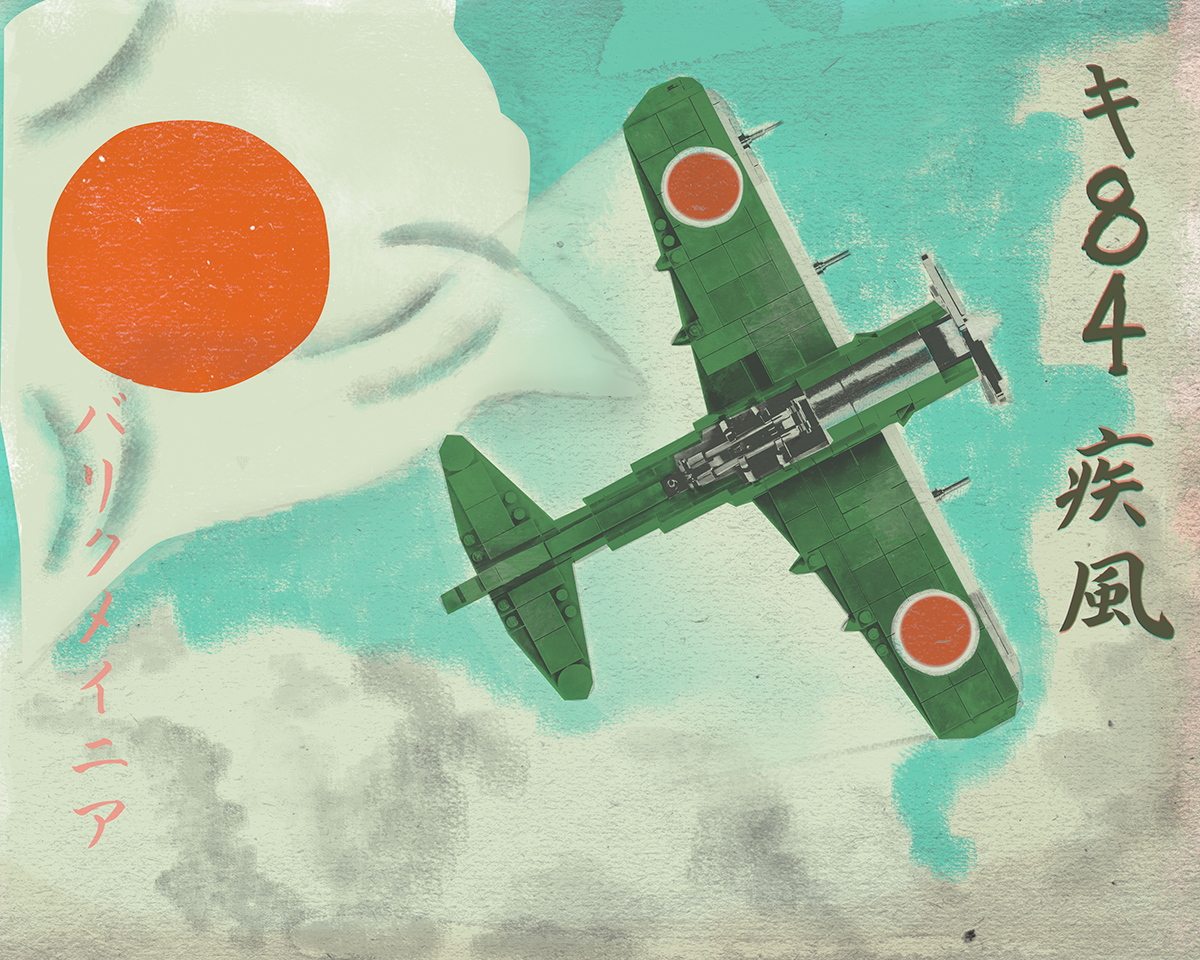 The Nakajima Ki-84 Hayate kit comes with the following features: