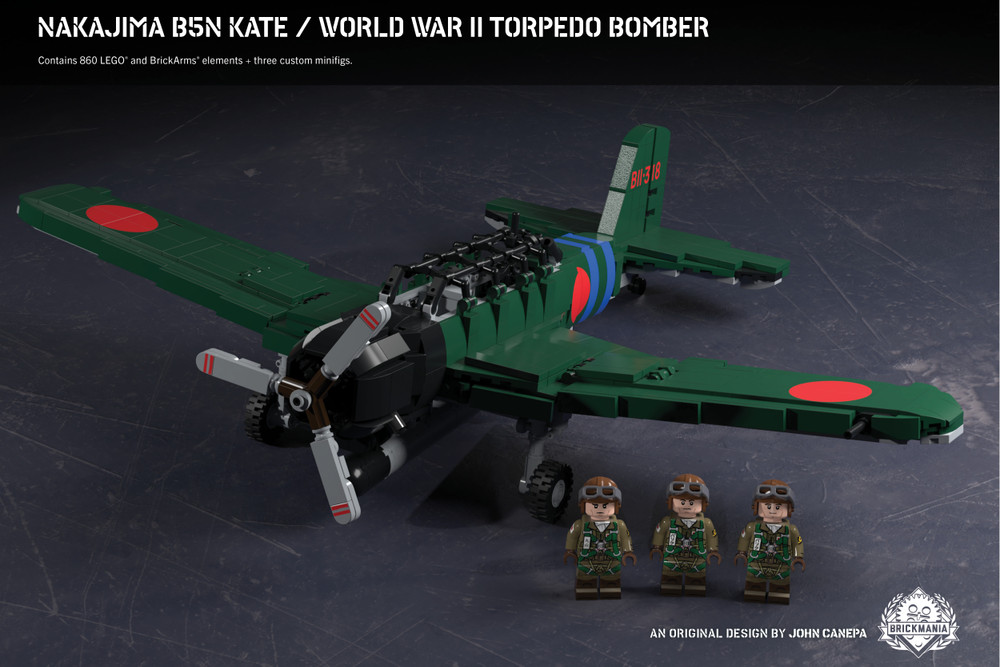 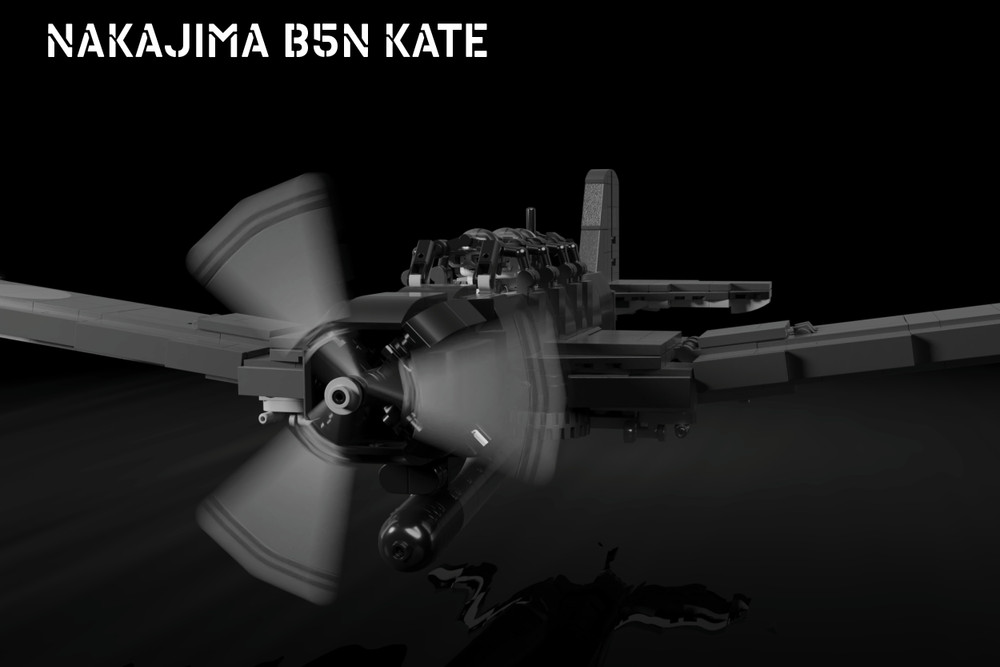 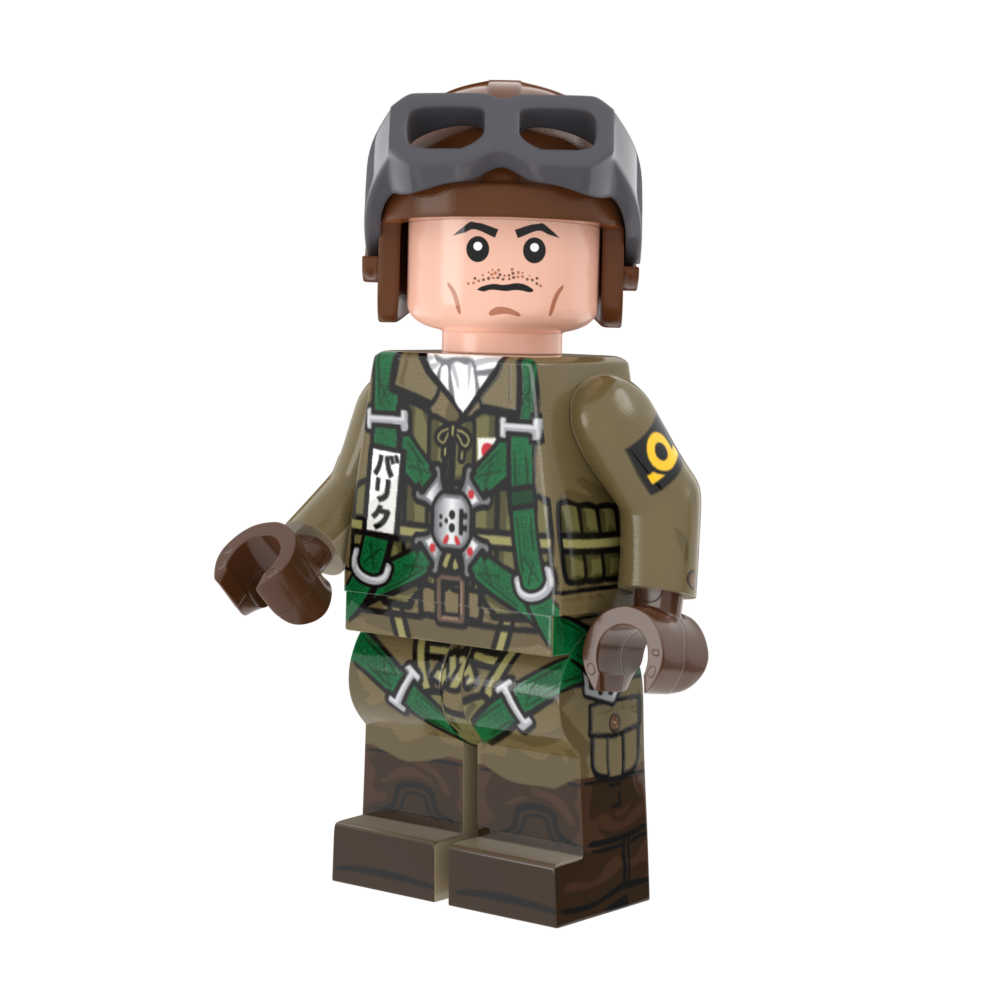 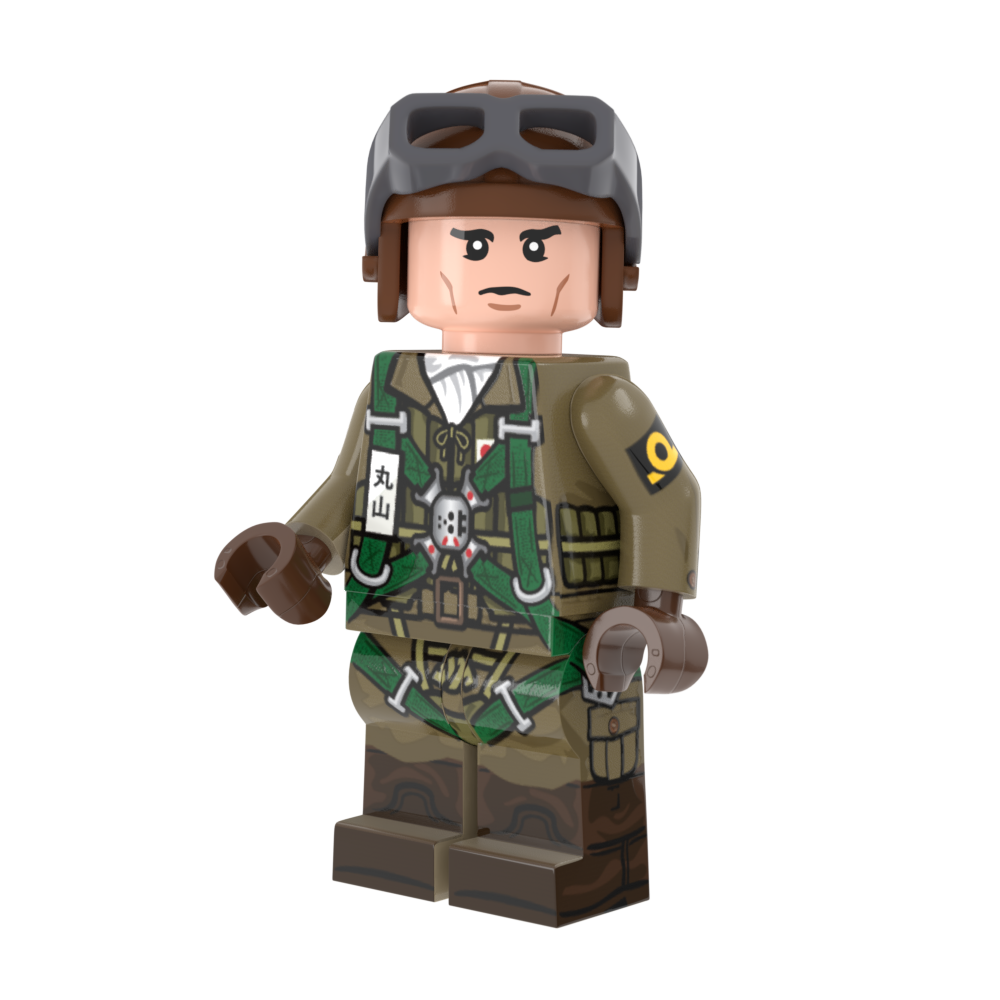 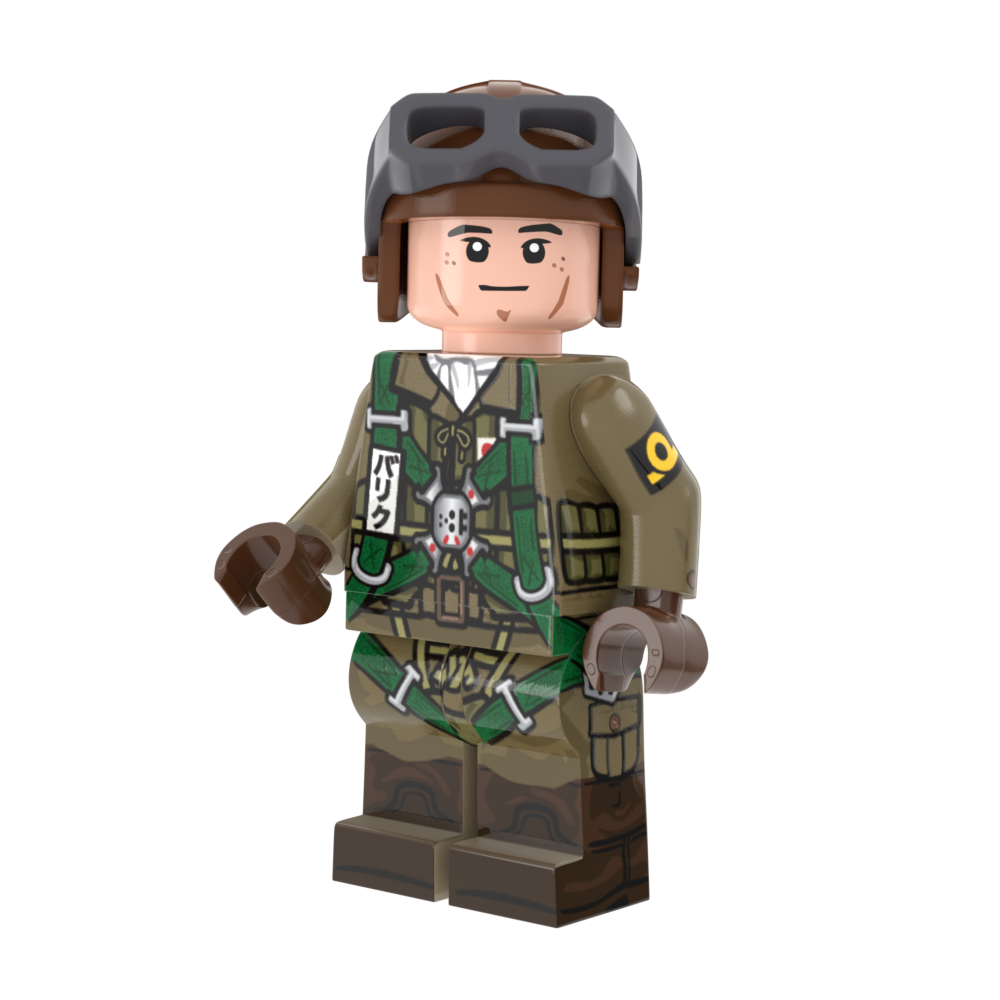 First seeing action in the Second Sino-Japanese War, the B5N, or Kate, was a carrier-based torpedo bomber. Able to carry torpedoes or conventional bombs, the Kate proved to be a lethal weapon in the Pacific theater. An updated version entered service in 1939 and was designated the B5N2. A Kate’s crew consisted of a pilot, observer/bombardier, and a radio operator, who also operated the rear mounted 7.7mm machine gun. Payload was either an 800kg torpedo or up to 800kgs of conventional bombs.

The B5N2 Kate proved valuable in the Japanese-dubbed “Hawaiian operation.” In the early morning hours of December 7, 1941, nearly one hundred Kate’s droned through the air towards the natural harbor. Forty Kate’s, loaded with torpedoes, set their sights on Battleship Row. They connected, and sunk four battleships—California, Oklahoma, West Virginia, and Nevada. The rest, equipped with bombs, peppered the harbor, with one bomb finding its way to the powder magazine of the USS Arizona.

The effect of the Kate at Pearl Harbor was devastating. In a single attack, the Japanese crippled the might of the US Navy in the Pacific. Coinciding with the Japanese invasion of the Philippines on December 8, the attack on Pearl Harbor was intended to delay a United States response as Japan rapidly expanded its Pacific empire.

Loaded with custom printing, play features, and a full crew of three, the Nakajima B5N Kate kit is here for the 80th anniversary of the bombing on Pearl Harbor. Printed elements include tail callsigns, wing and fuselage roundels, cockpit details, and propeller details. Play features include a brick-built torpedo, mounted BrickArms, working flaps and ailerons, and functional landing gear. There are no stickers included with this build as all details are custom printed.