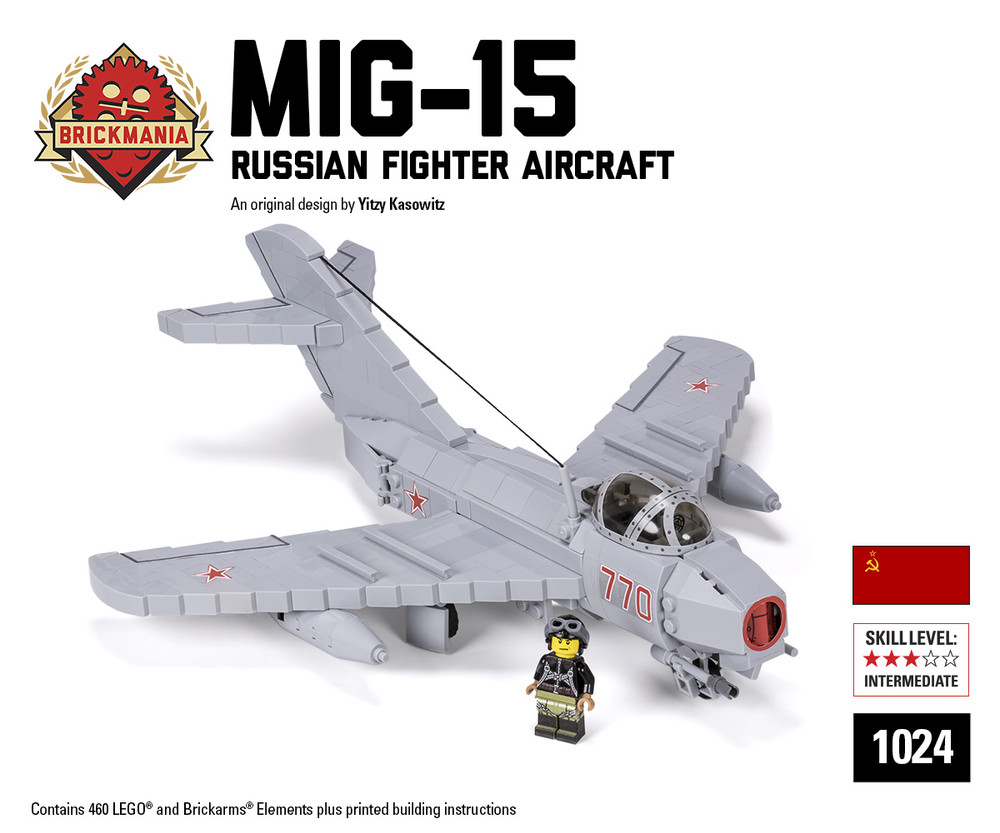 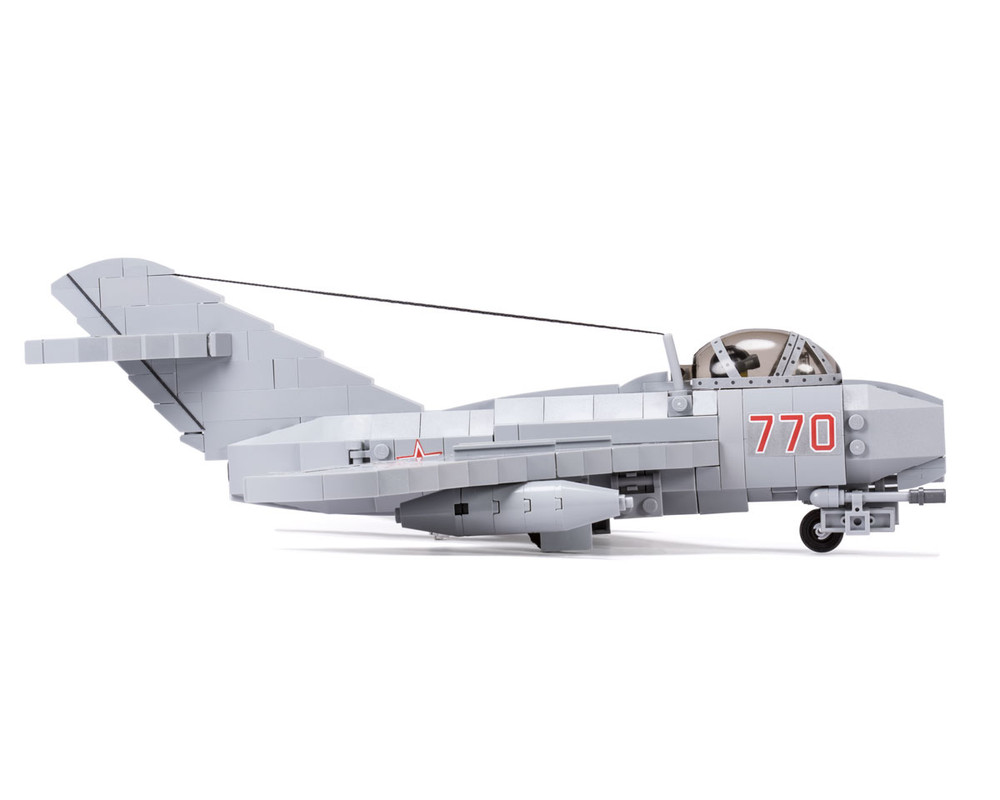 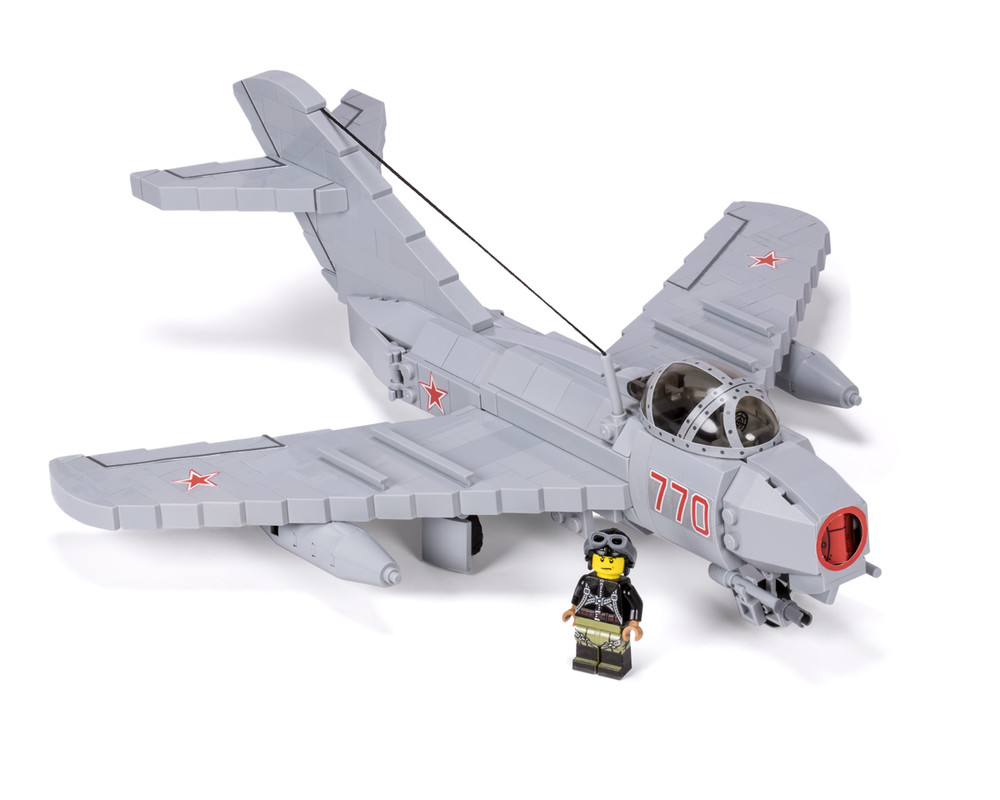 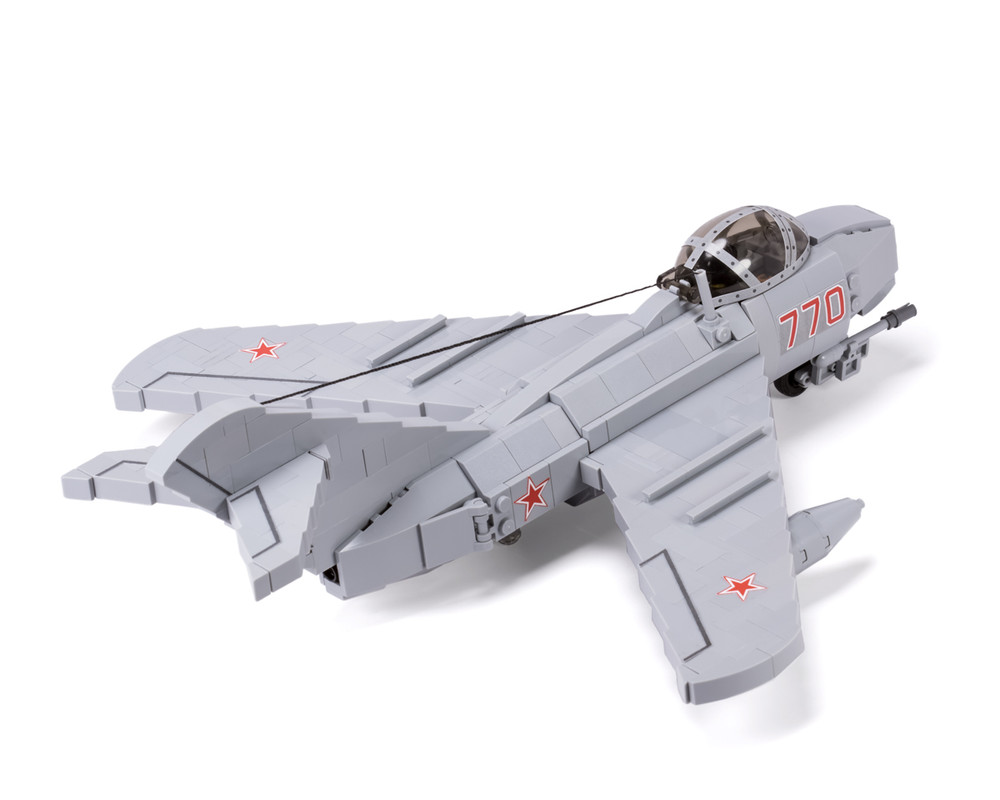 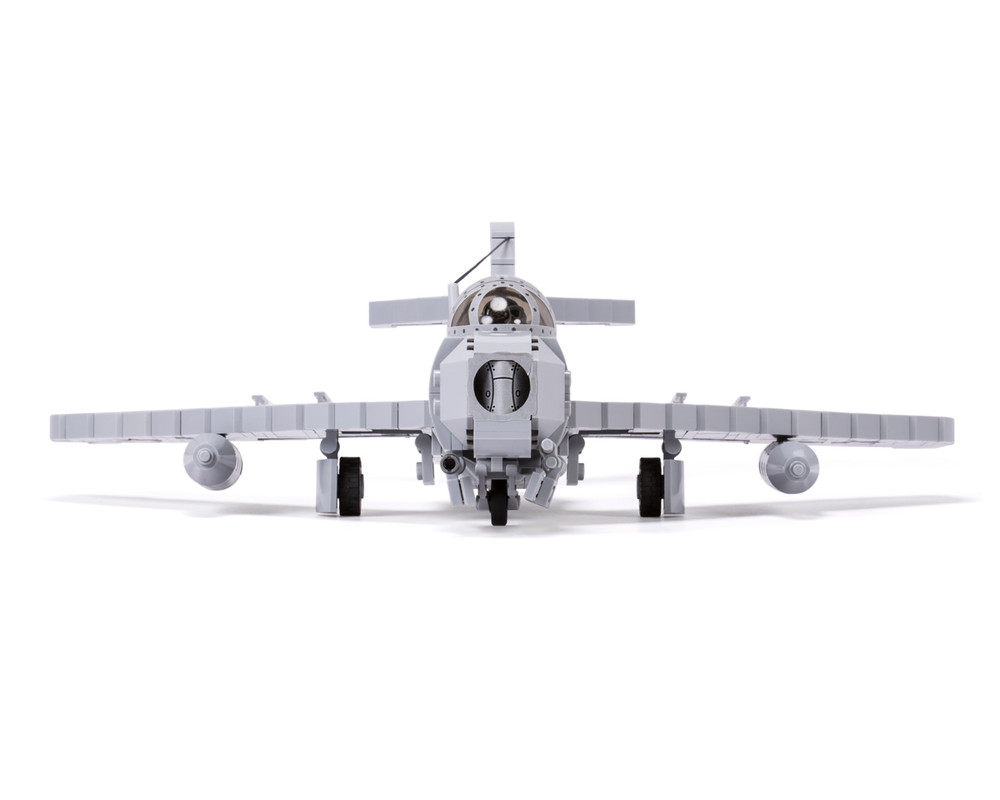 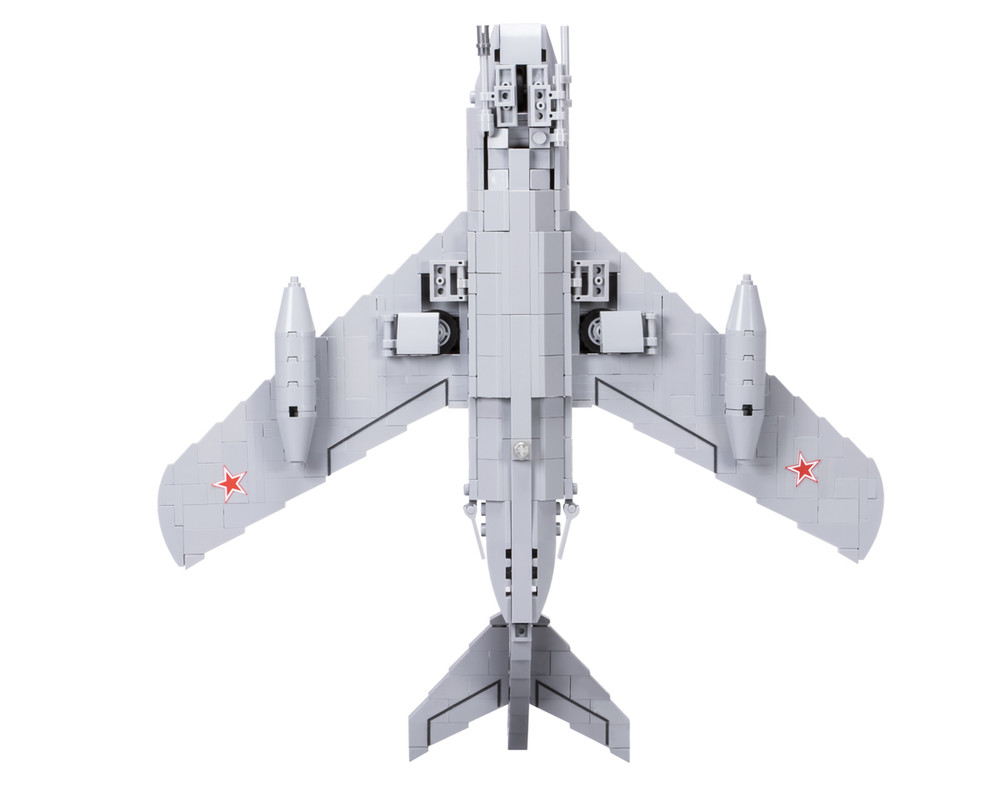 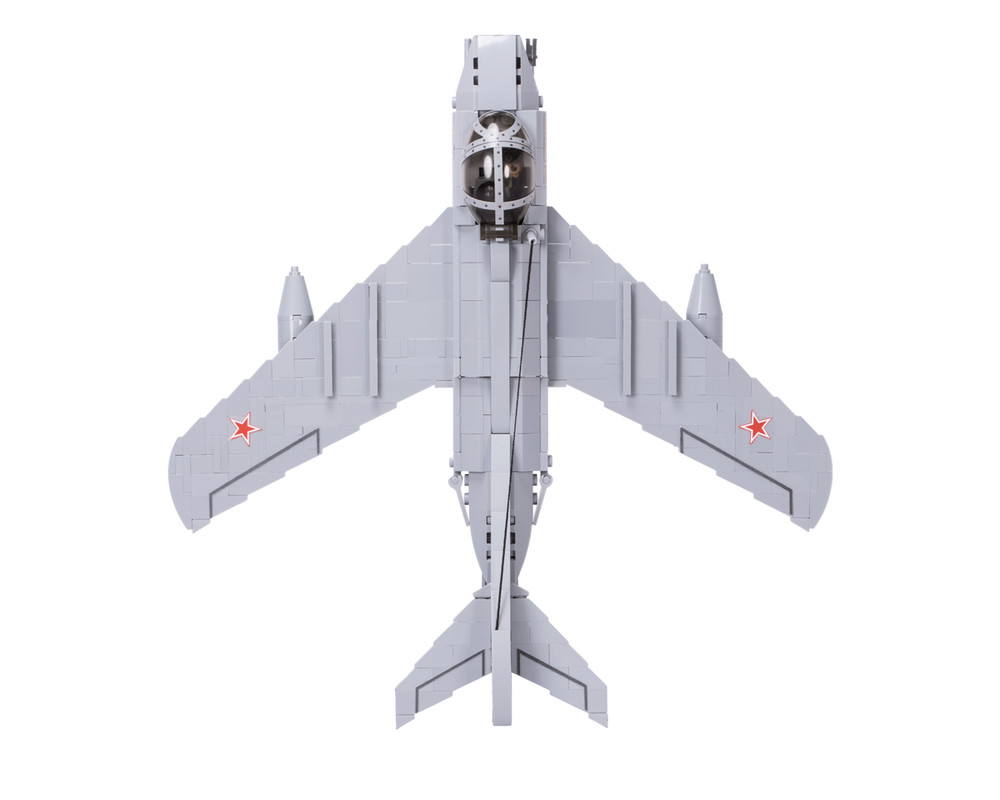 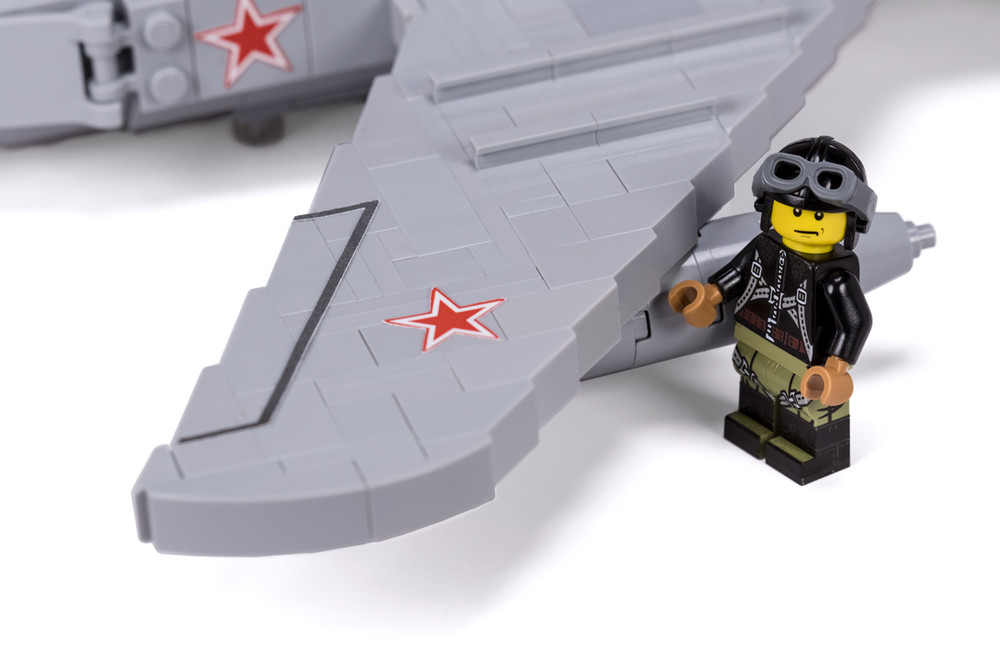 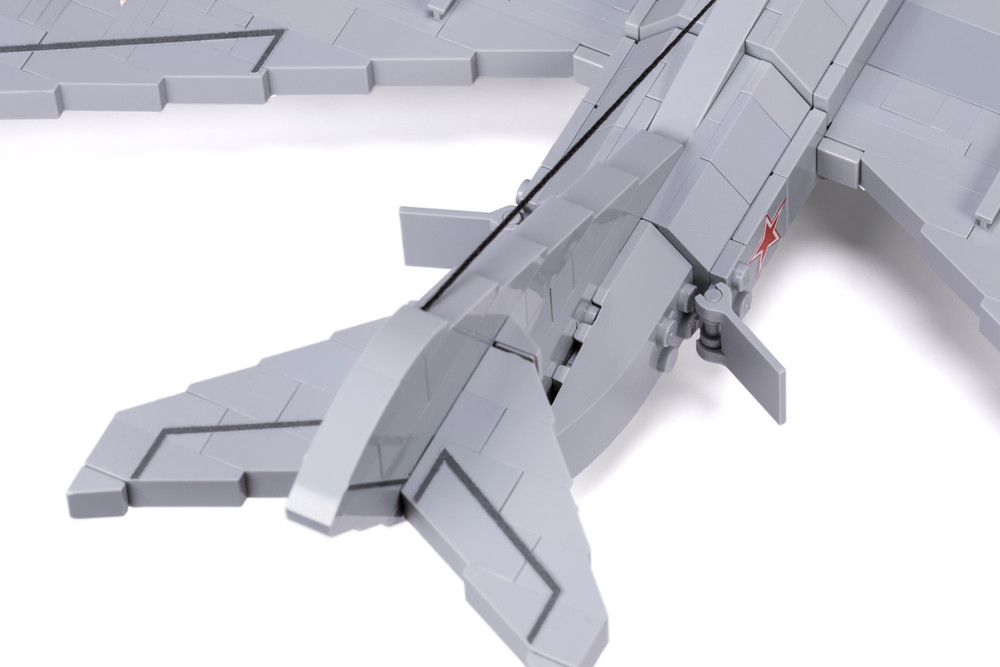 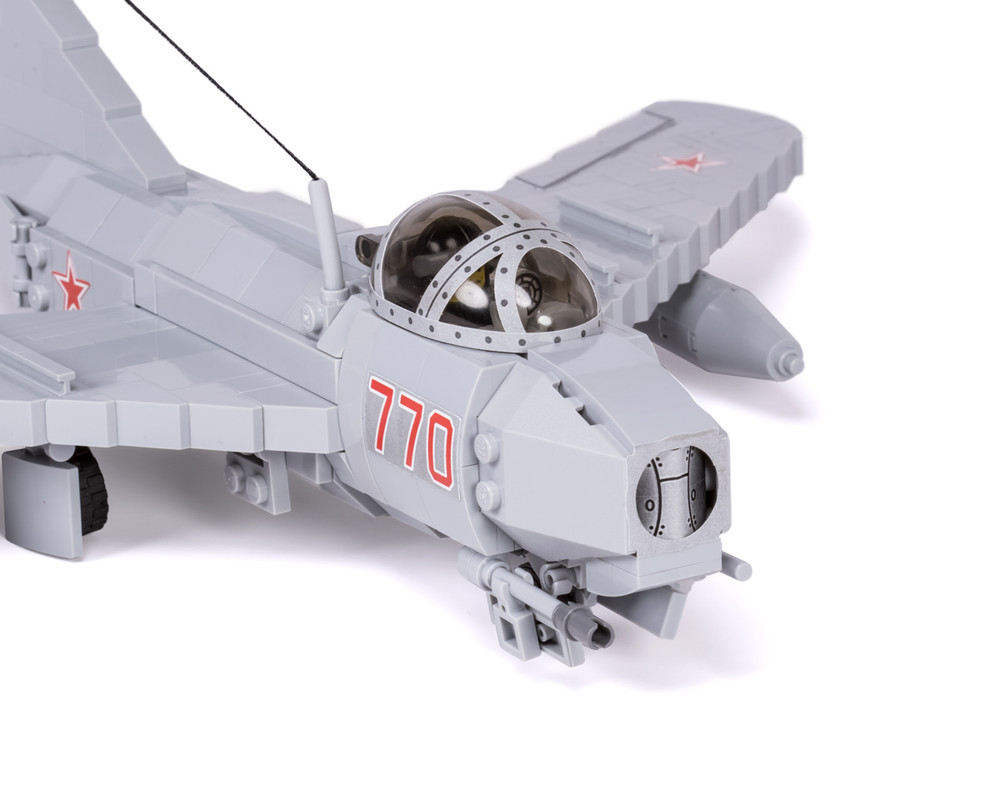 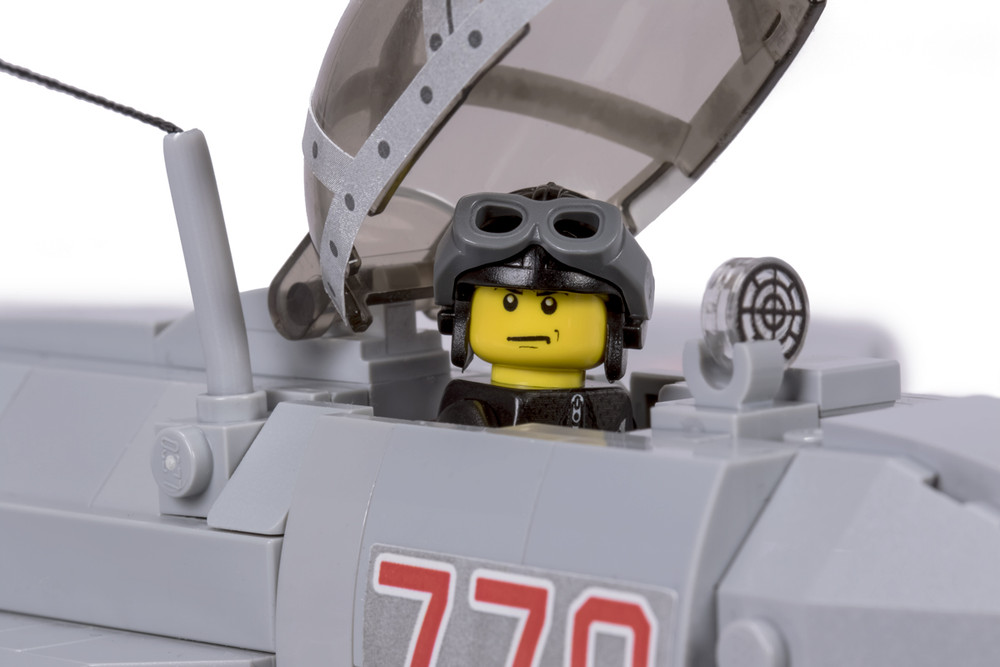 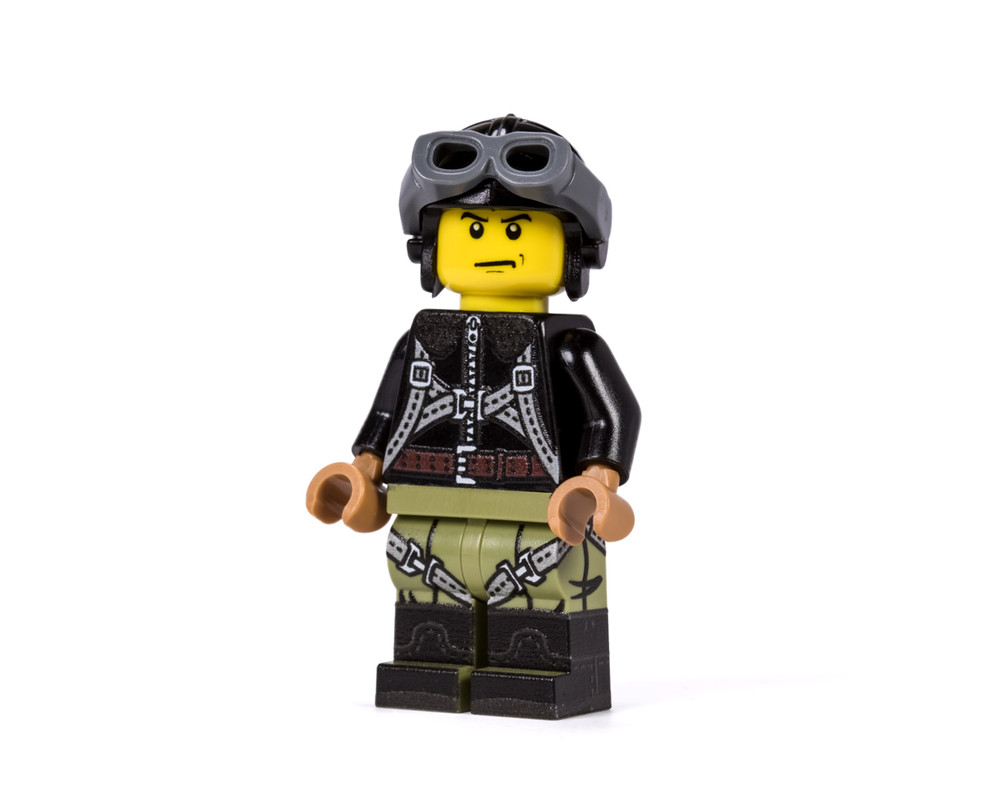 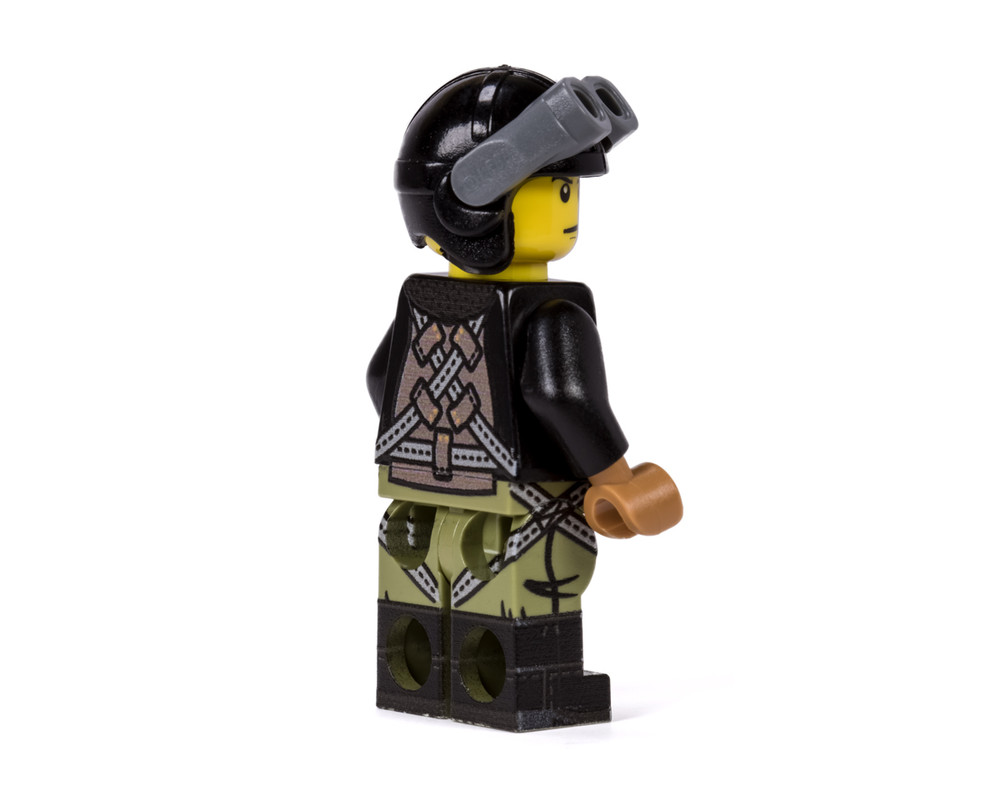 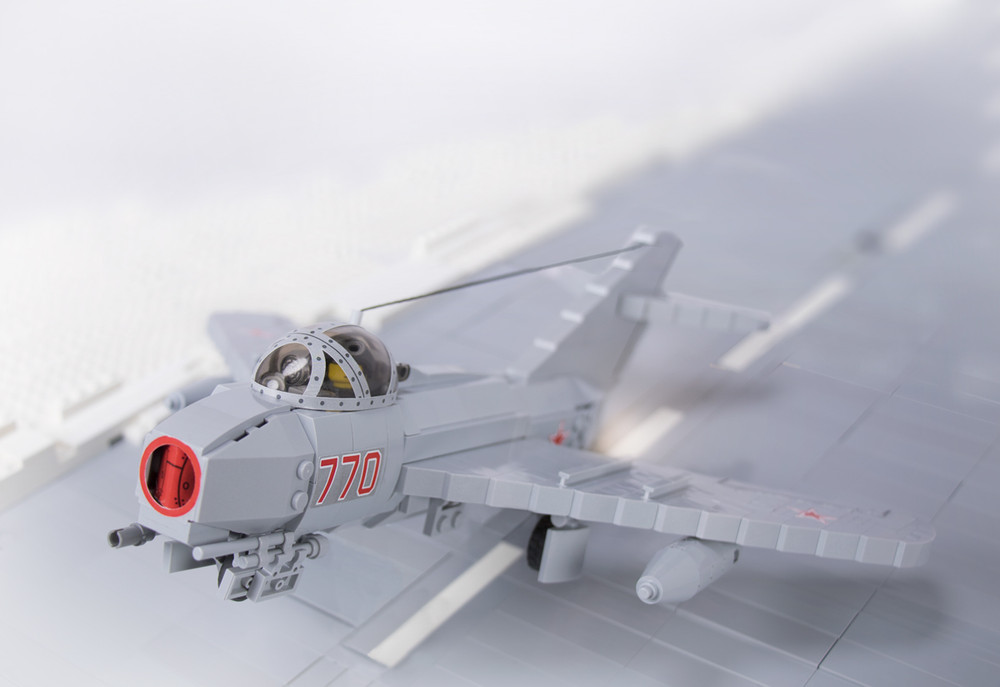 About the MiG-15 - Russian Fighter Aircraft:

Technology developed during the Second World War brought the battle for air superiority to new levels. The outbreak of the Korean War caused the development of jet-powered fighter aircraft such as the MiG-15, once again changing the nature of air combat. The old, slow-moving bomber aircraft of World War II would become obsolete in the face of these new terrors.

Instead of simply mounting jet engines on the old propeller-driven airframe, Soviet engineers employed a swept-back wing design and horizontal stabilizers. This afforded the MiG-15 a top speed approaching the speed of sound and a climb-rate completely unseen before in aerial combat. This engineering feat was first seen in November of 1950 when a B-29 Superfortress was engaged by enemy aircraft that moved so fast it could not be identified. The MiG-15 was able to damage the Superfortress and escape their Lockheed F-80 escorts, who attempted to pursue the attacker with no success.

Lightly armed with two 23mm cannons and one 37mm cannon and a top speed of 668 mph, the MiG-15 was designated as a bomber interceptor. It was equipped with a Klimov VK-1 turbojet engine, making it all but impossible to be targeted by Superfortress defensive guns. It took the development of the F-86 Sabre by the United States to successfully combat the MiG-15 in the skies over Korea. 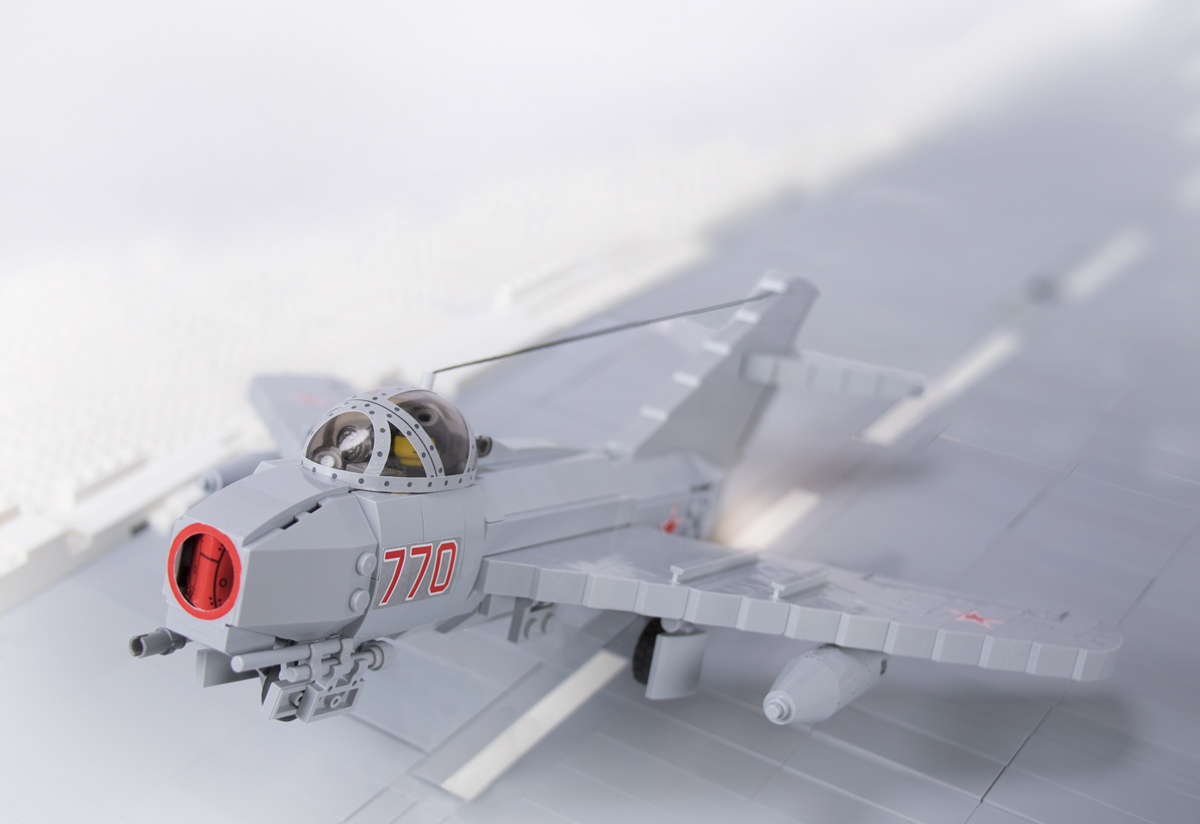 The MiG-15 - Russian Fighter Aircraft comes with the following features