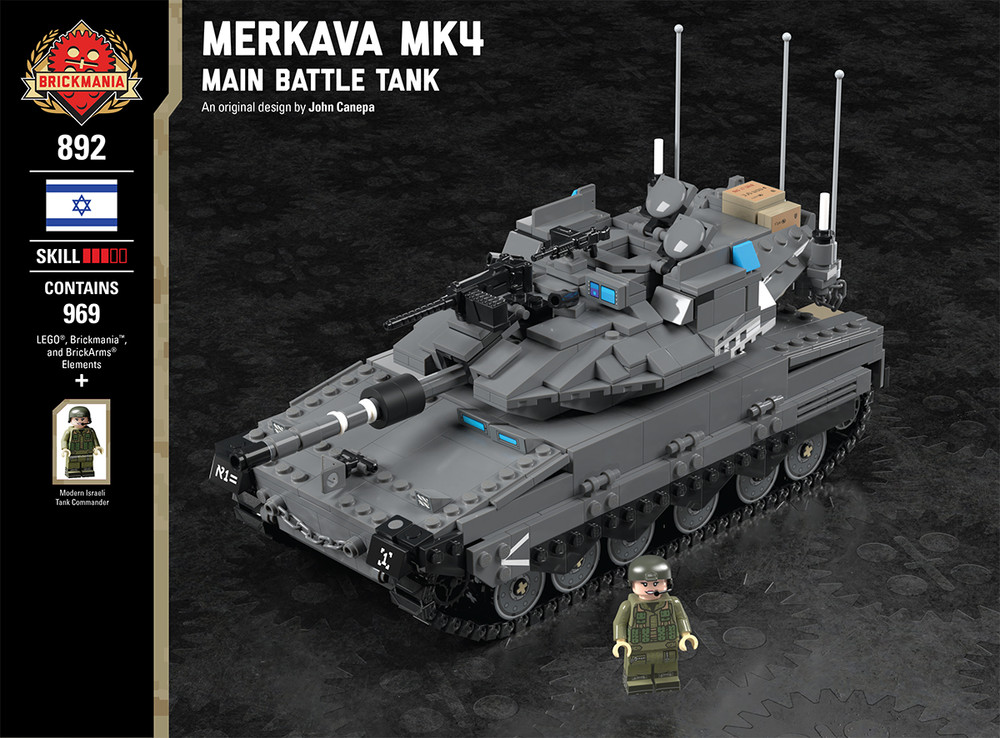 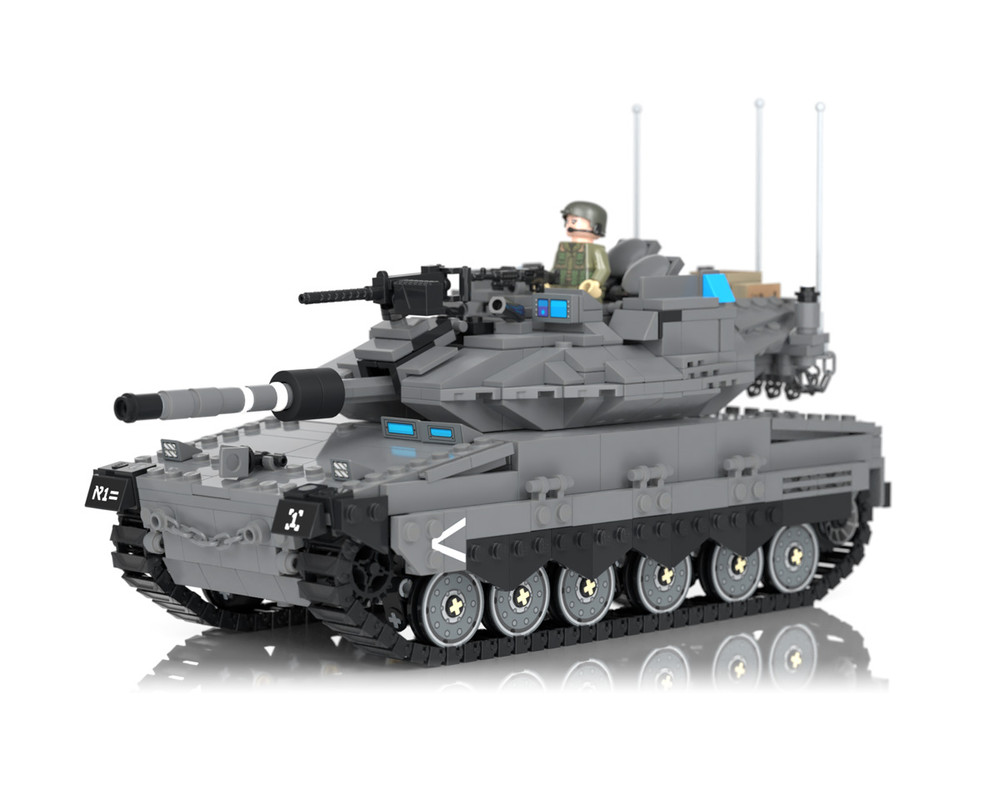 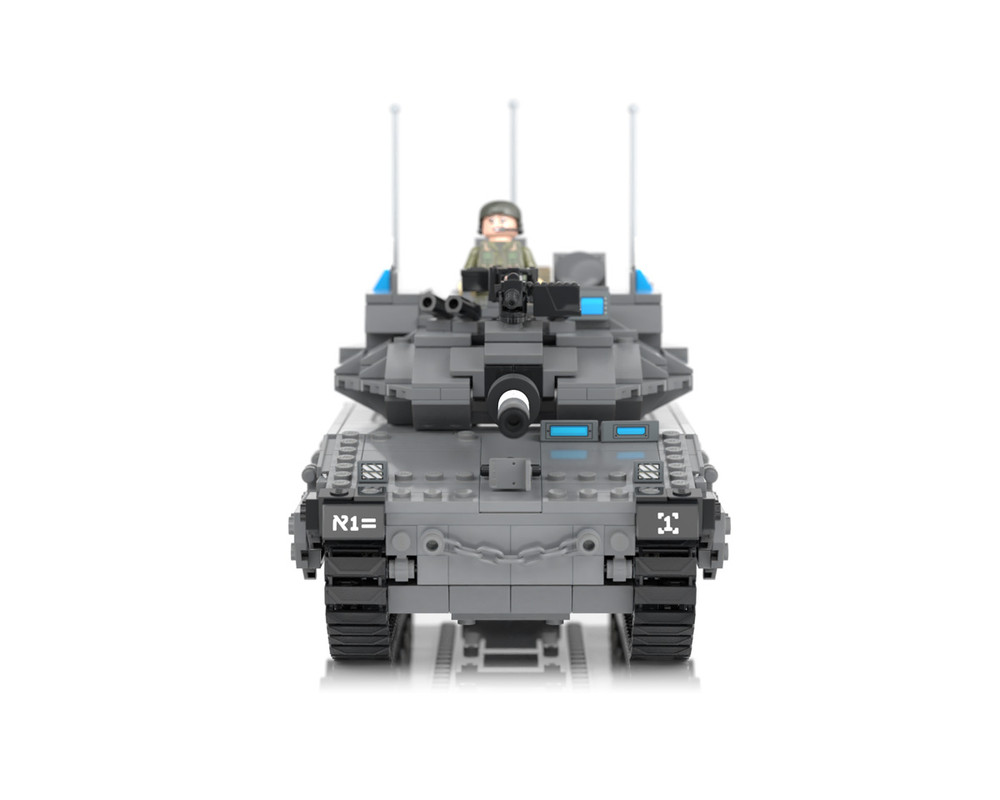 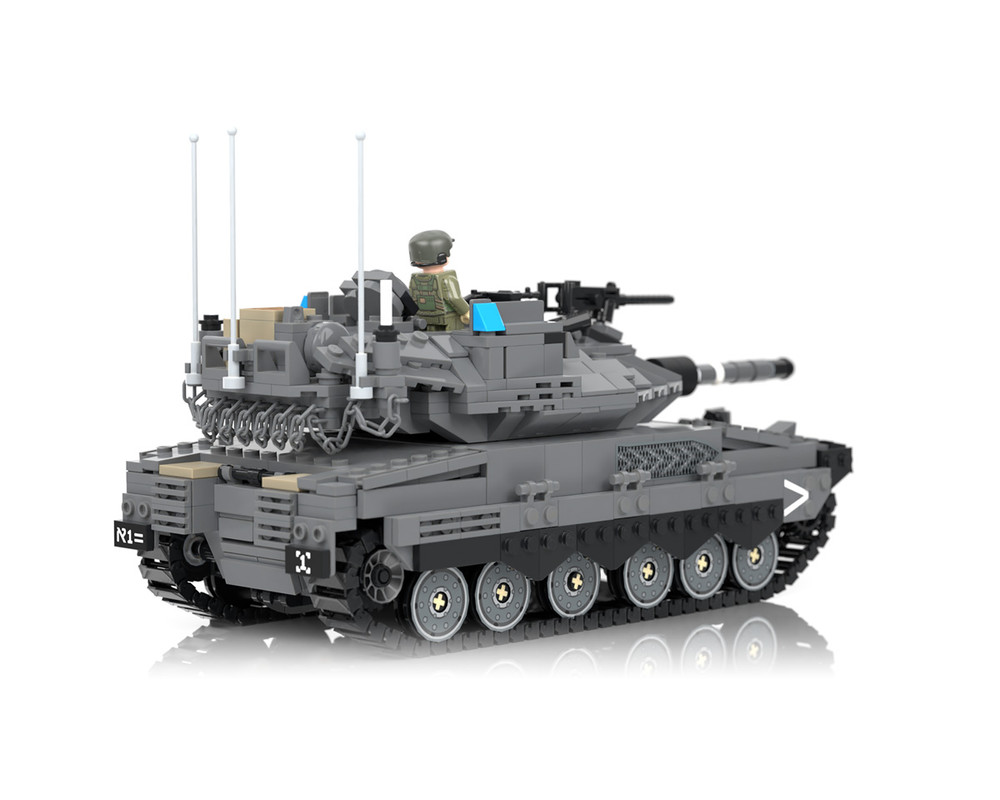 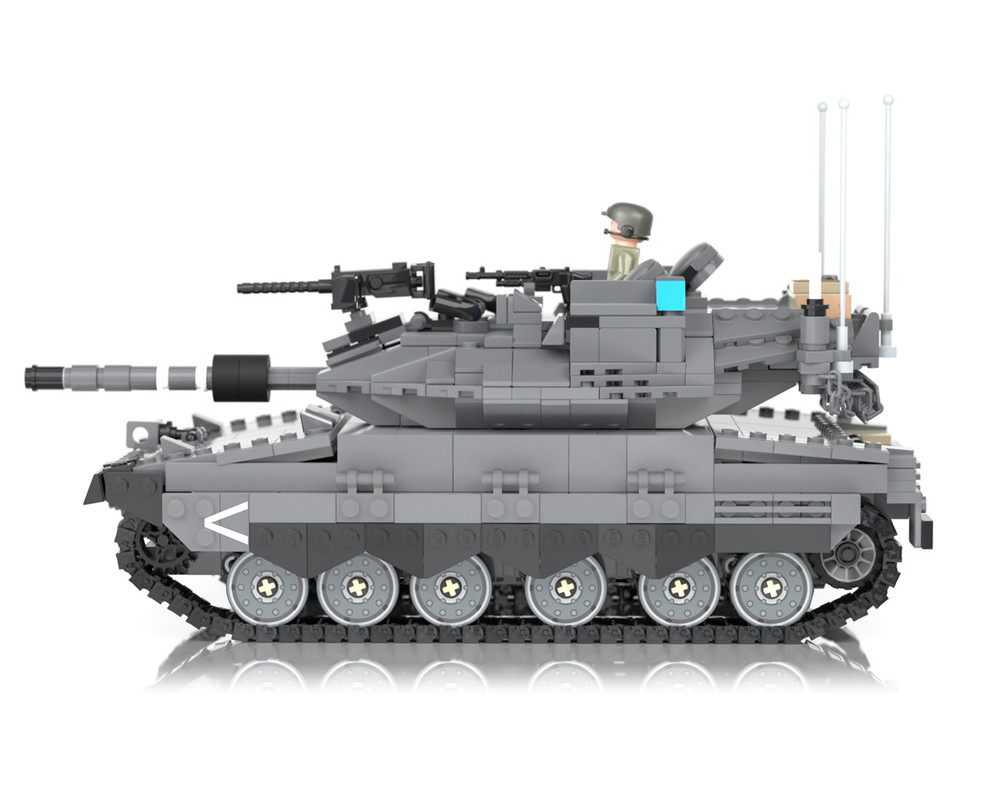 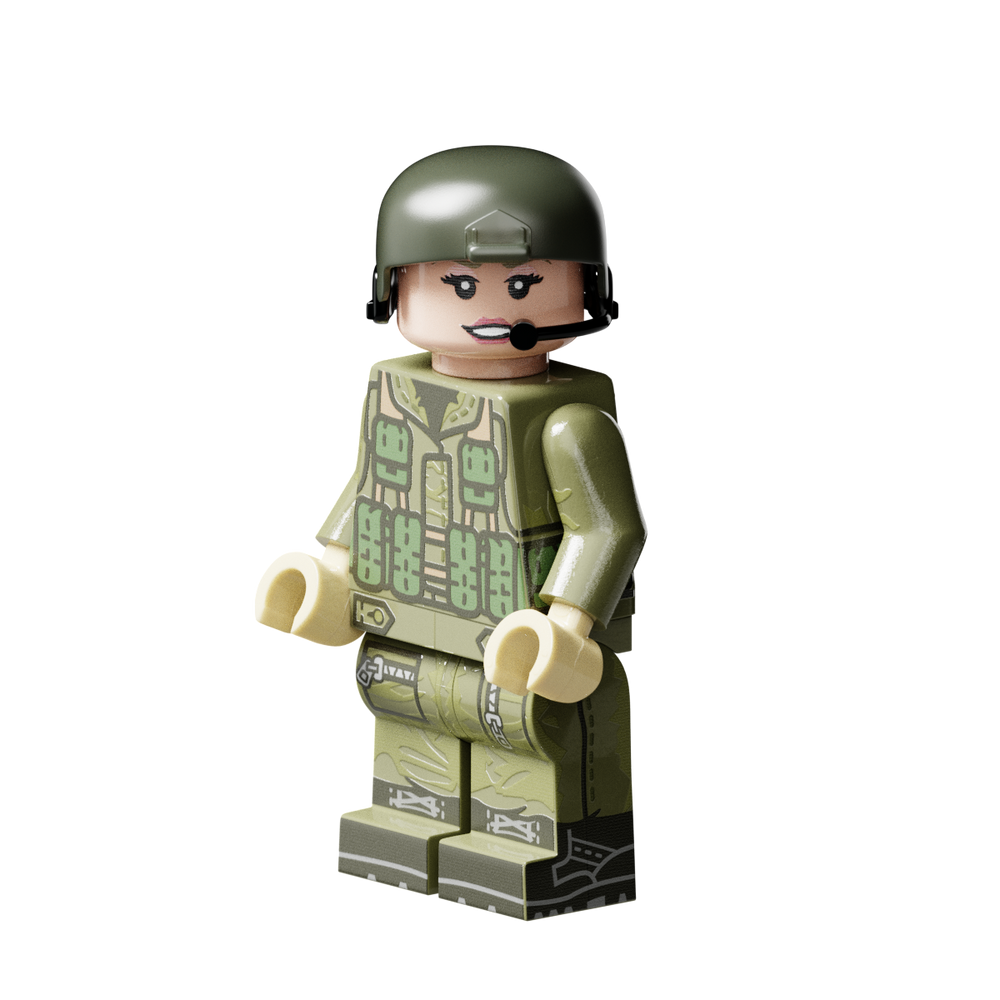 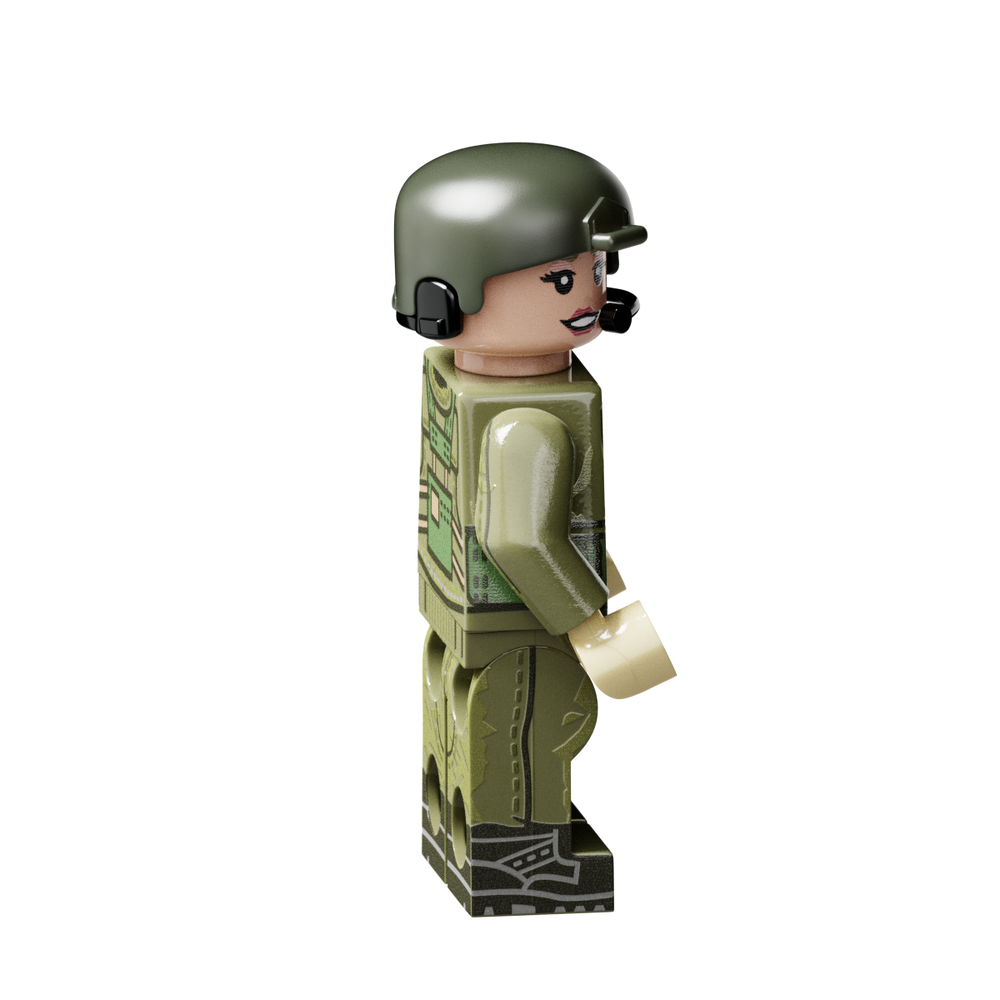 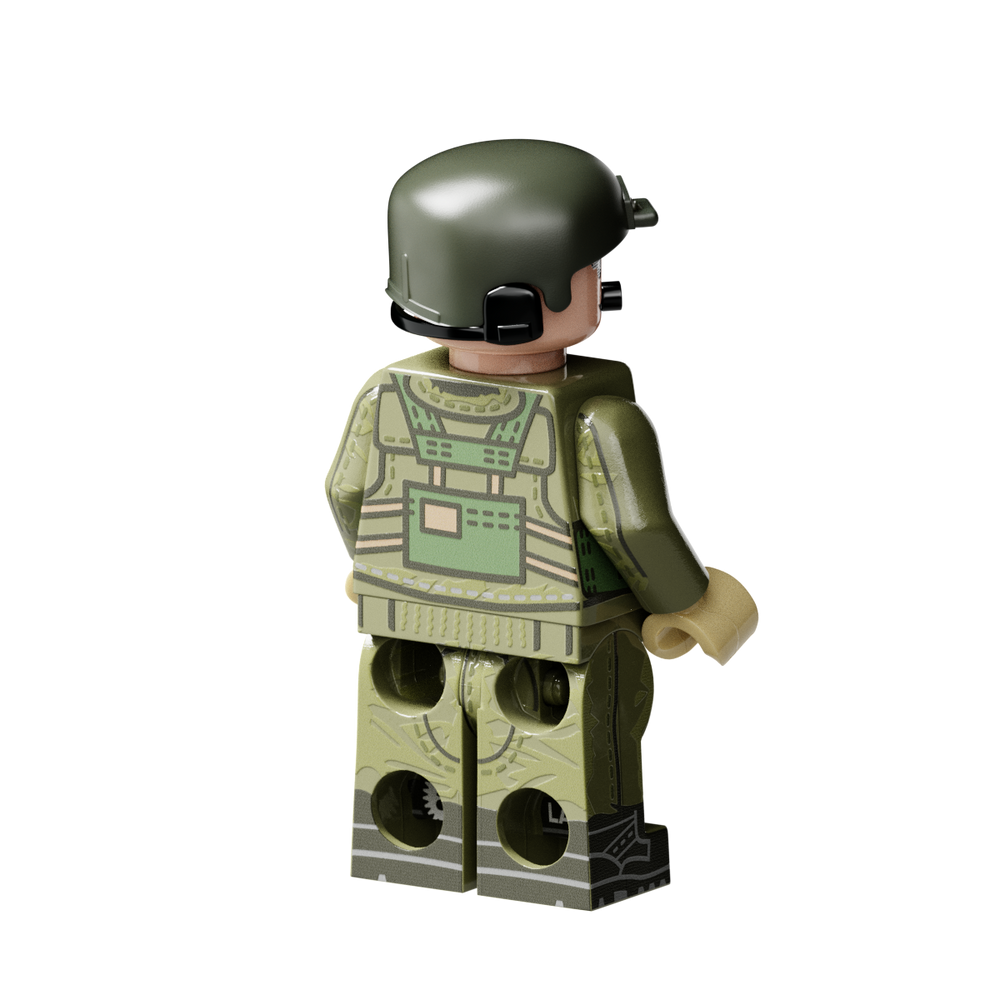 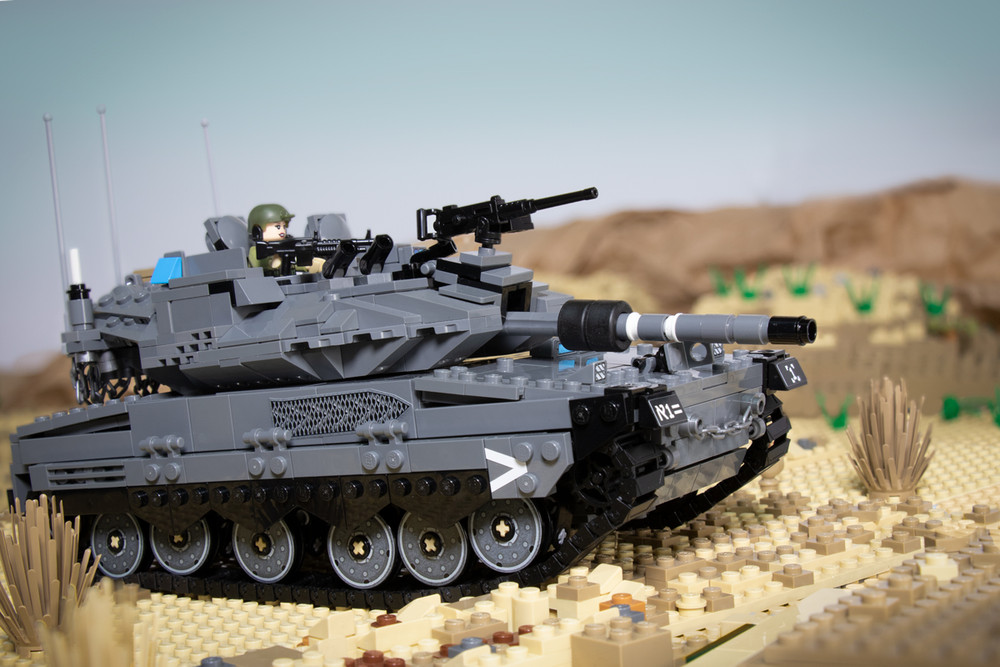 The Merkava has been the main battle tank of Israel for over 40 years. The tank has gone through several improvements since it was first conceived after the Yom Kippur War of 1973. The word merkava is the Hebrew word for “chariot”, hearkening back to Israel’s past. The current version is the Merkava MK4, considered one of the finest armored fighting vehicles in the world.

The Merkava is equipped with a 120mm smoothbore gun, 7.62mm and 12.7mm machine guns, and an internally operated 60mm mortar system capable of firing both explosive and illumination rounds at a range of almost three kilometers. It also comes standard with smoke grenades as another anti-tank measure. Unusual for tanks, the Merkava is also capable of carrying eight infantry soldiers along with its usual crew of four. This feature cuts down on the need for extra logistical vehicles when deploying or extracting troops. Equipped with the Trophy Active Protection system, few Merkava tanks have ever been destroyed in combat. The Merkava was deployed in the 2006 Lebanon War and various conflicts with Gaza, including Operation Cast Lead and Operation Protective Edge.

Features of this Brickmania™ Kit:
The Brickmania™ Merkava model features several key components of the tank including functioning tracks, rotating turret, elevating/depressing gun, opening hatches, and rear opening door for troop deployment. The kit also features one custom-printed Tank Commander and custom stickers. Also included is an M2HB and an M60 from BrickArms.