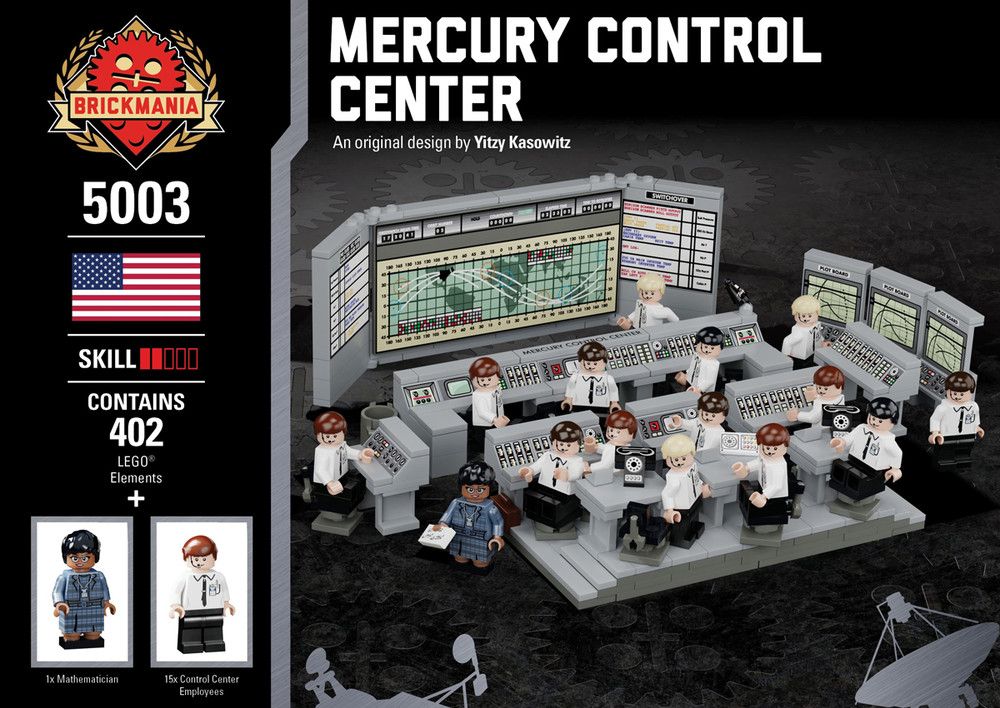 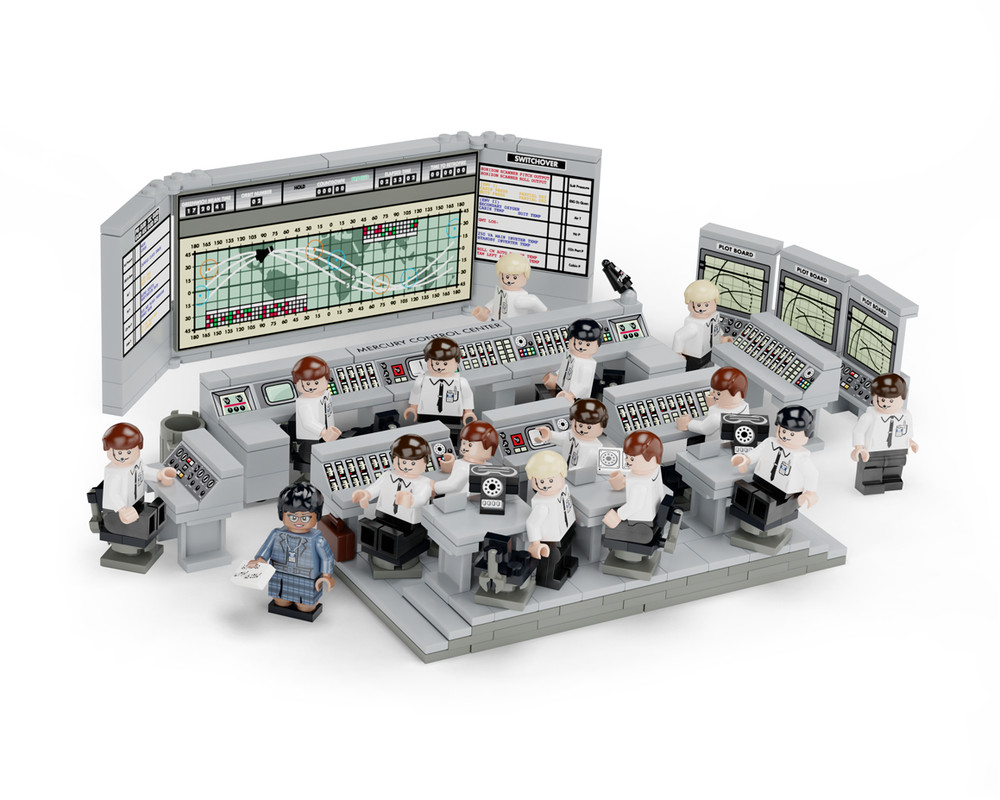 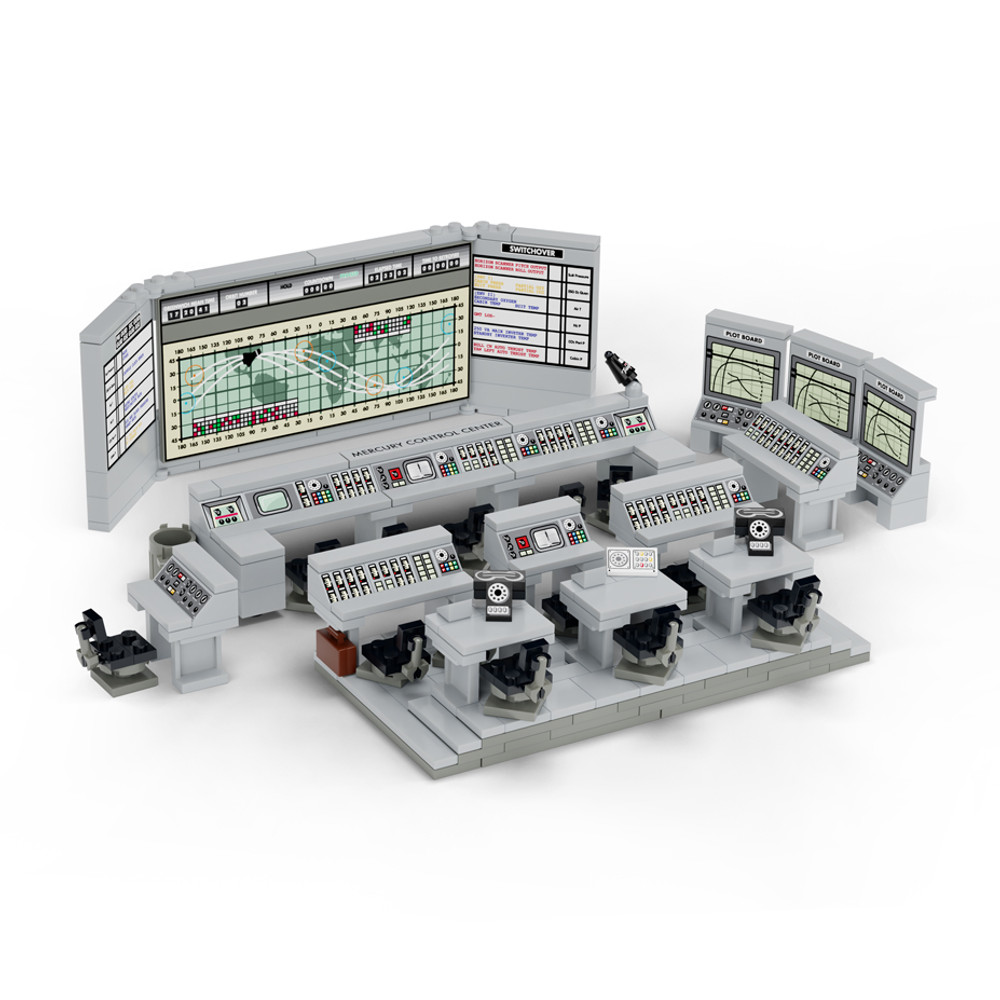 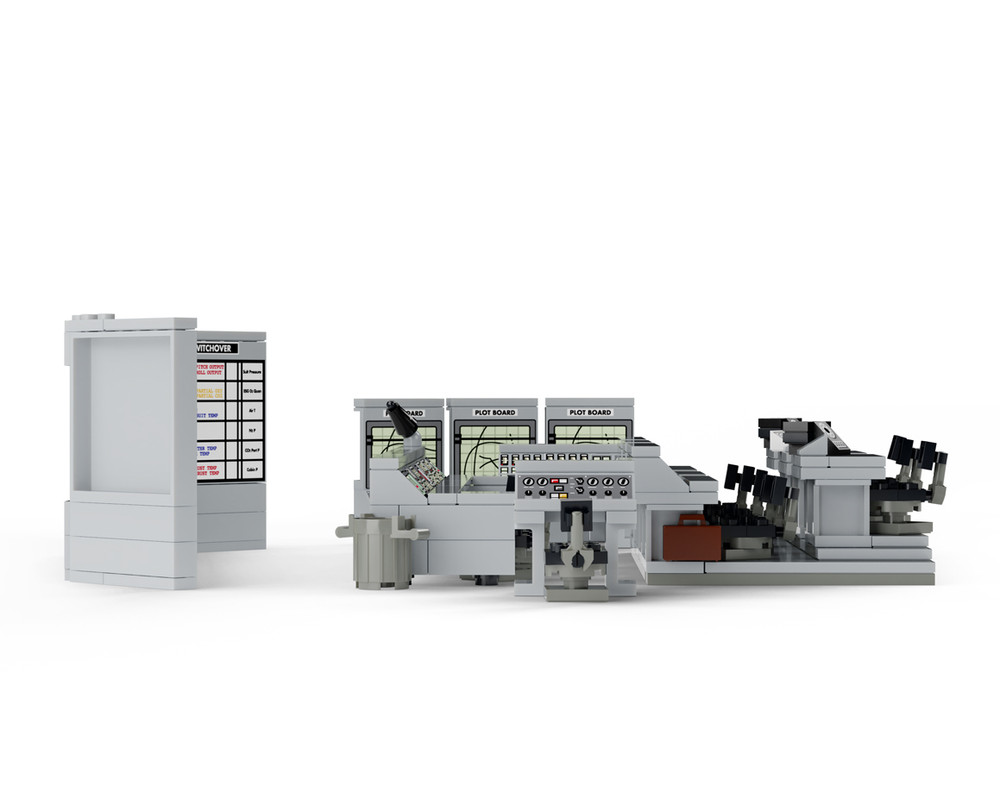 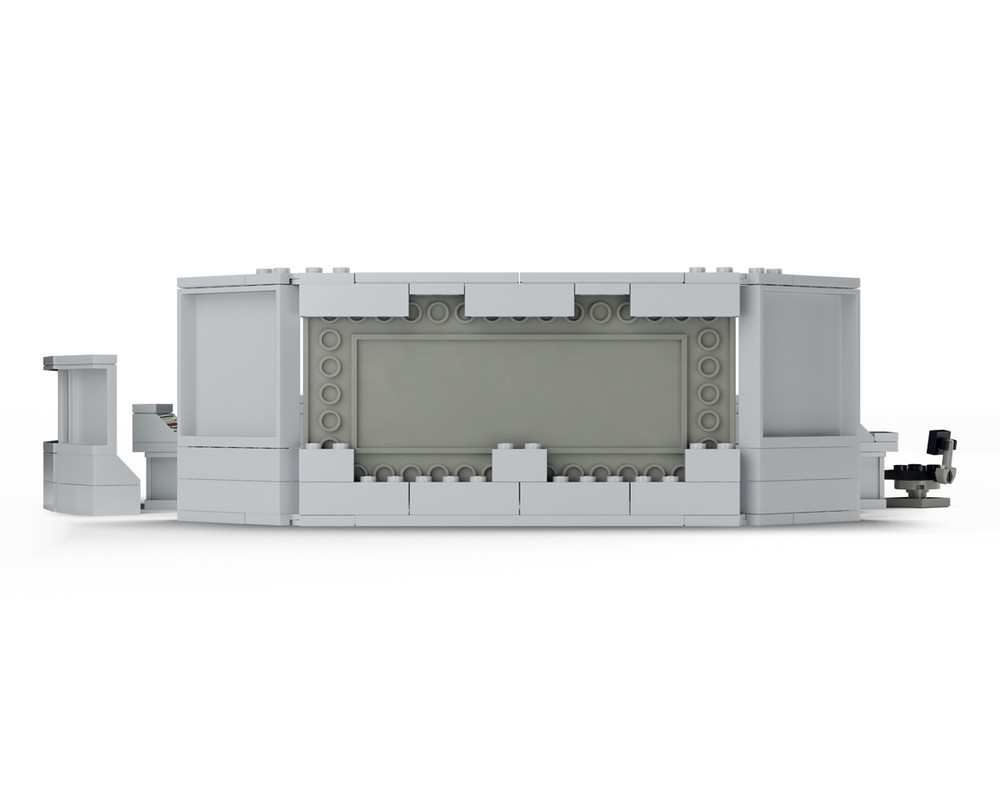 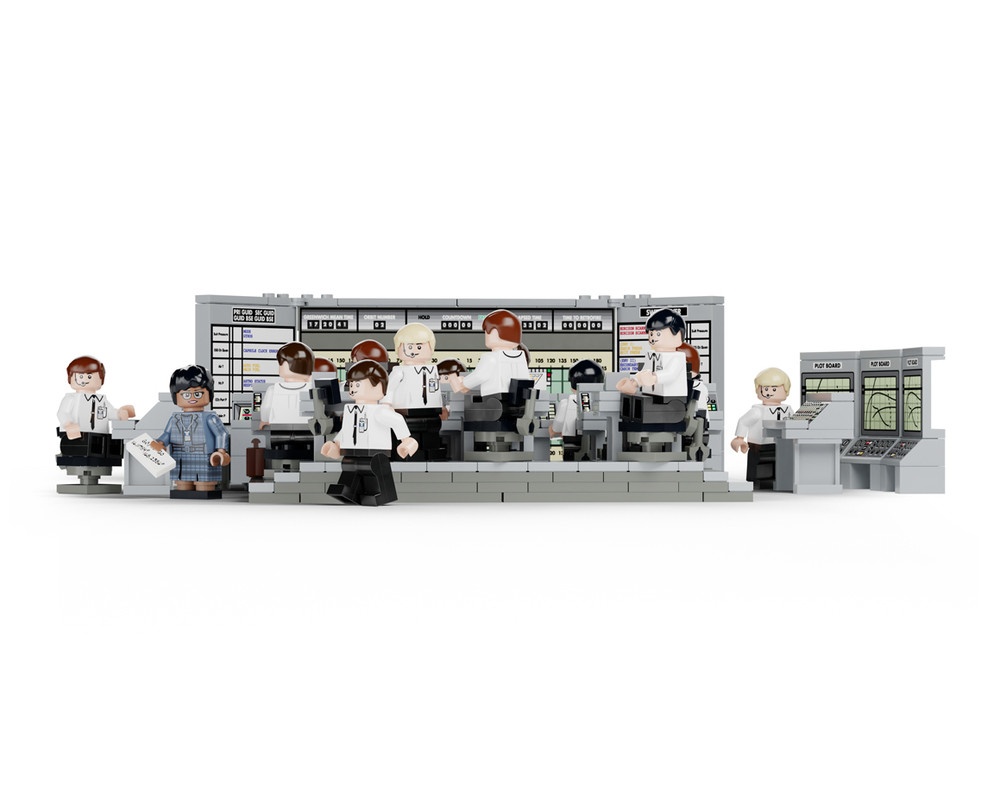 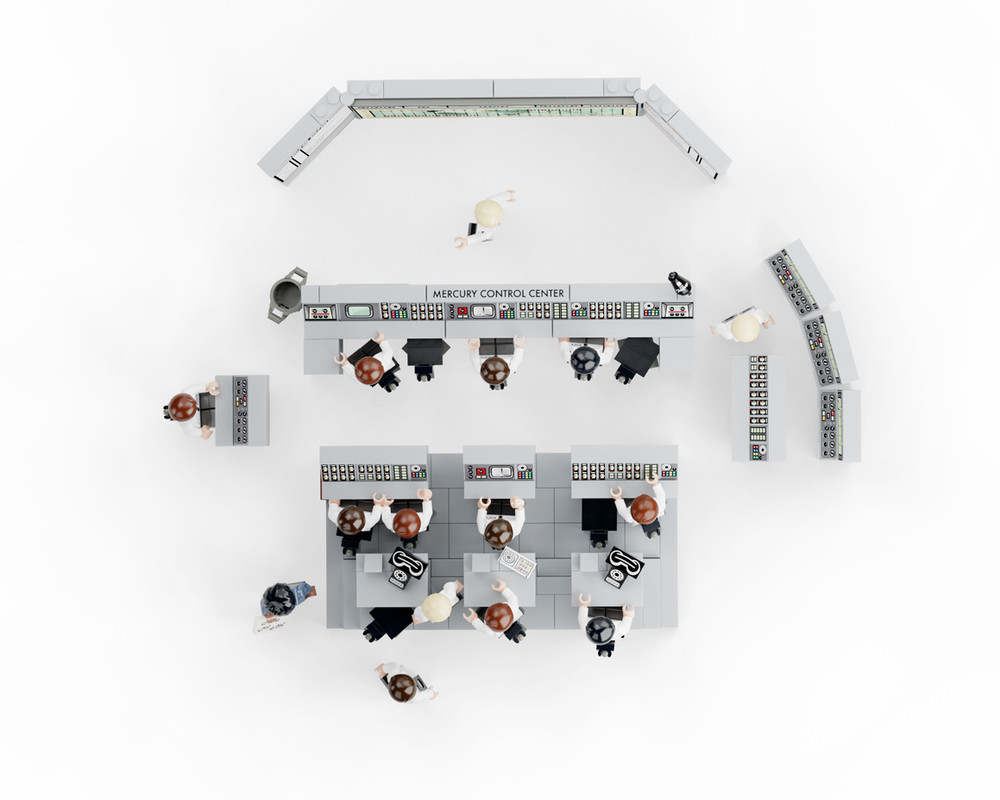 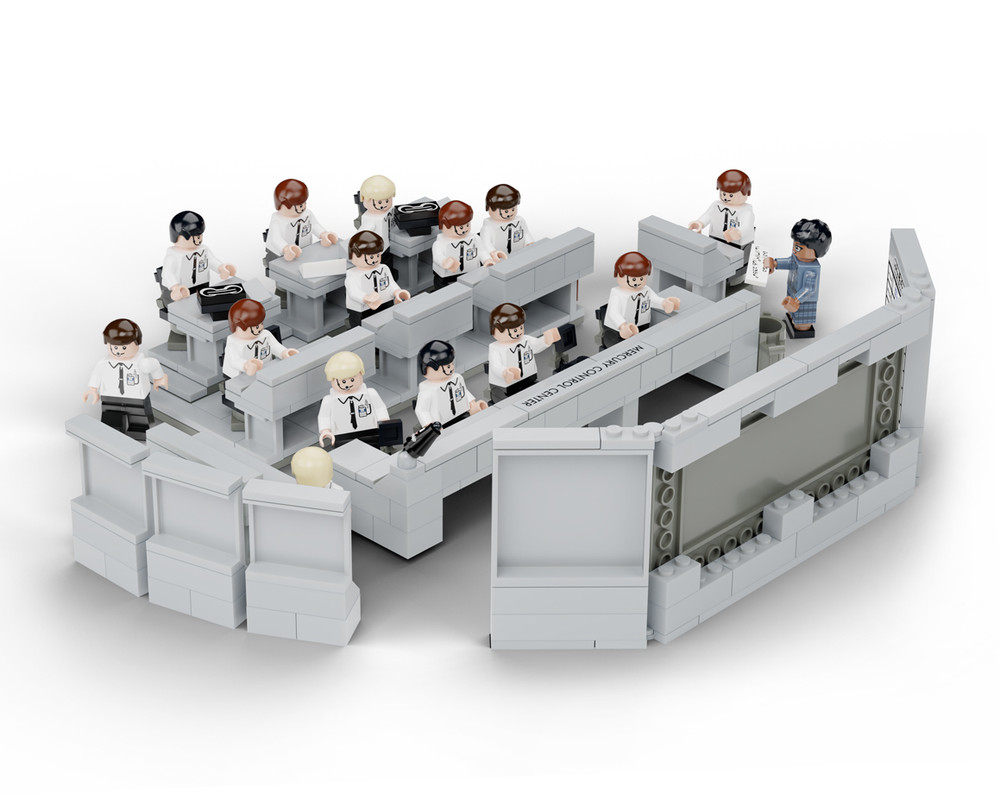 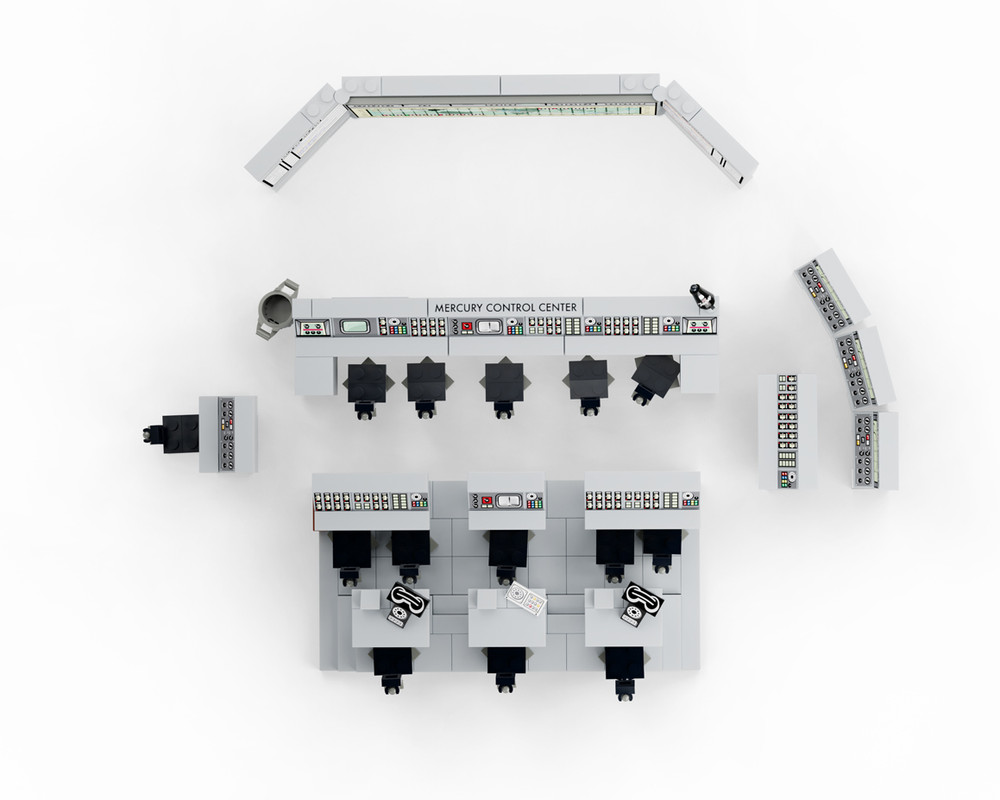 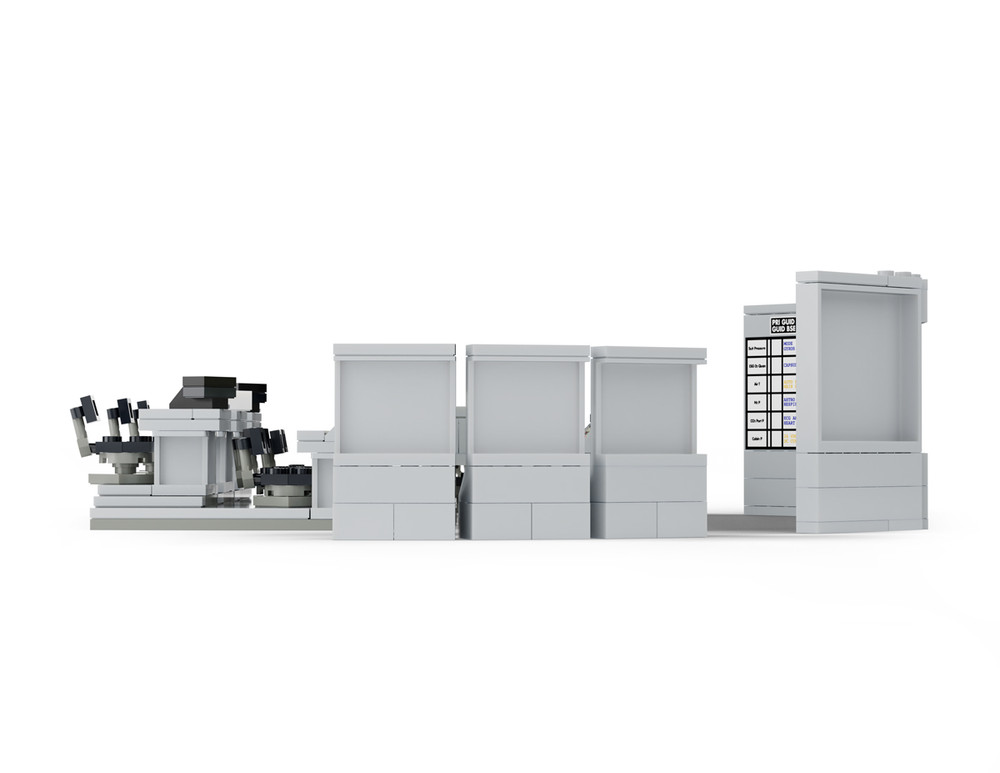 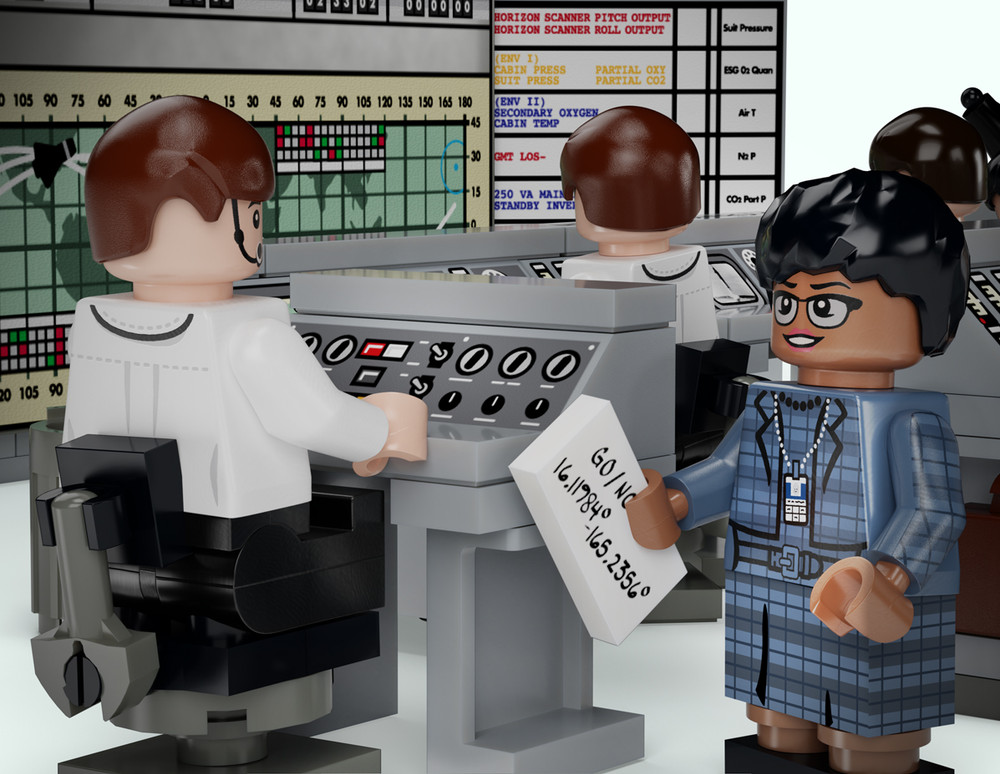 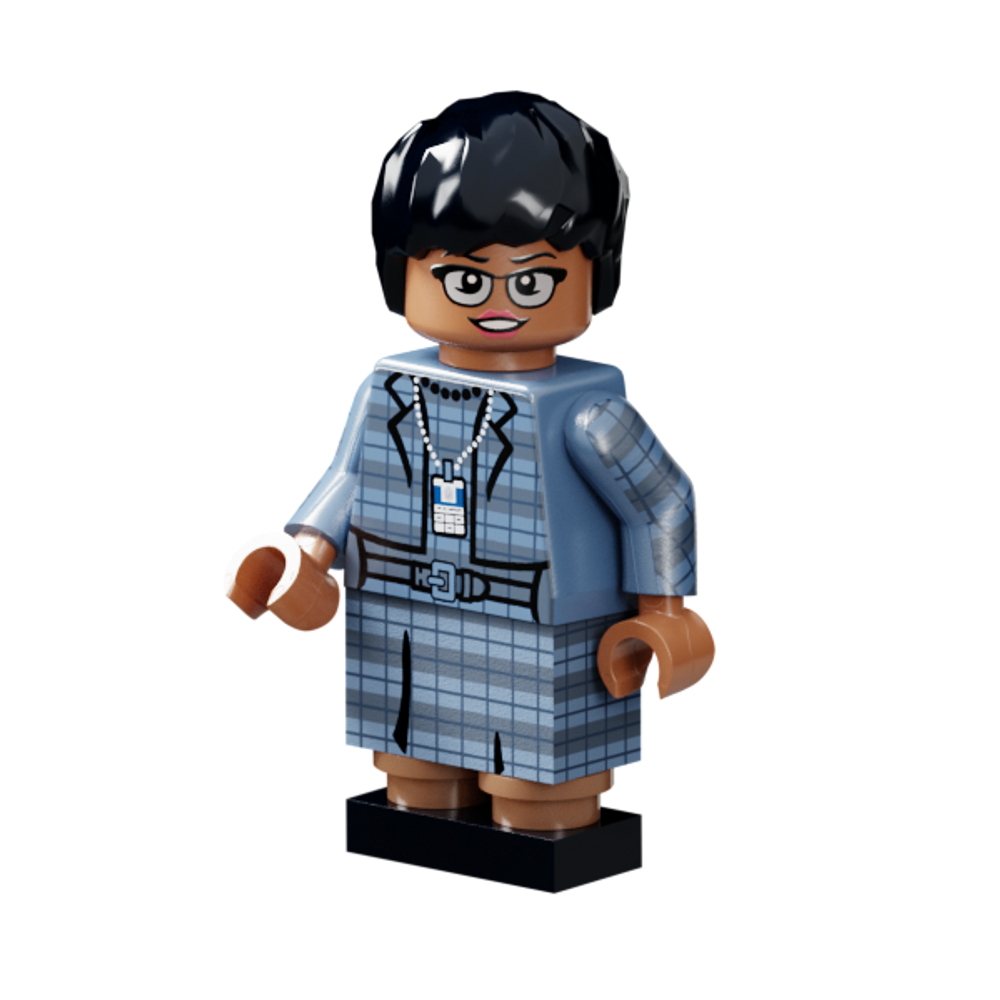 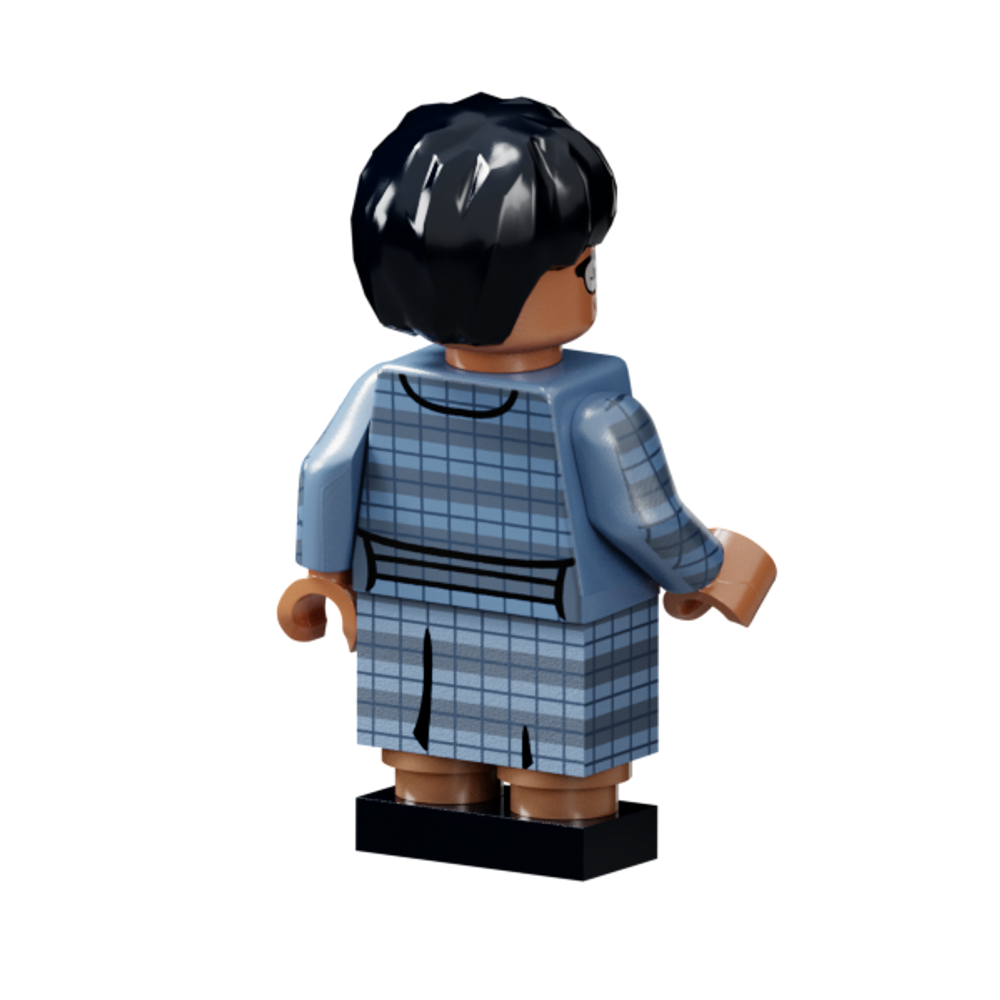 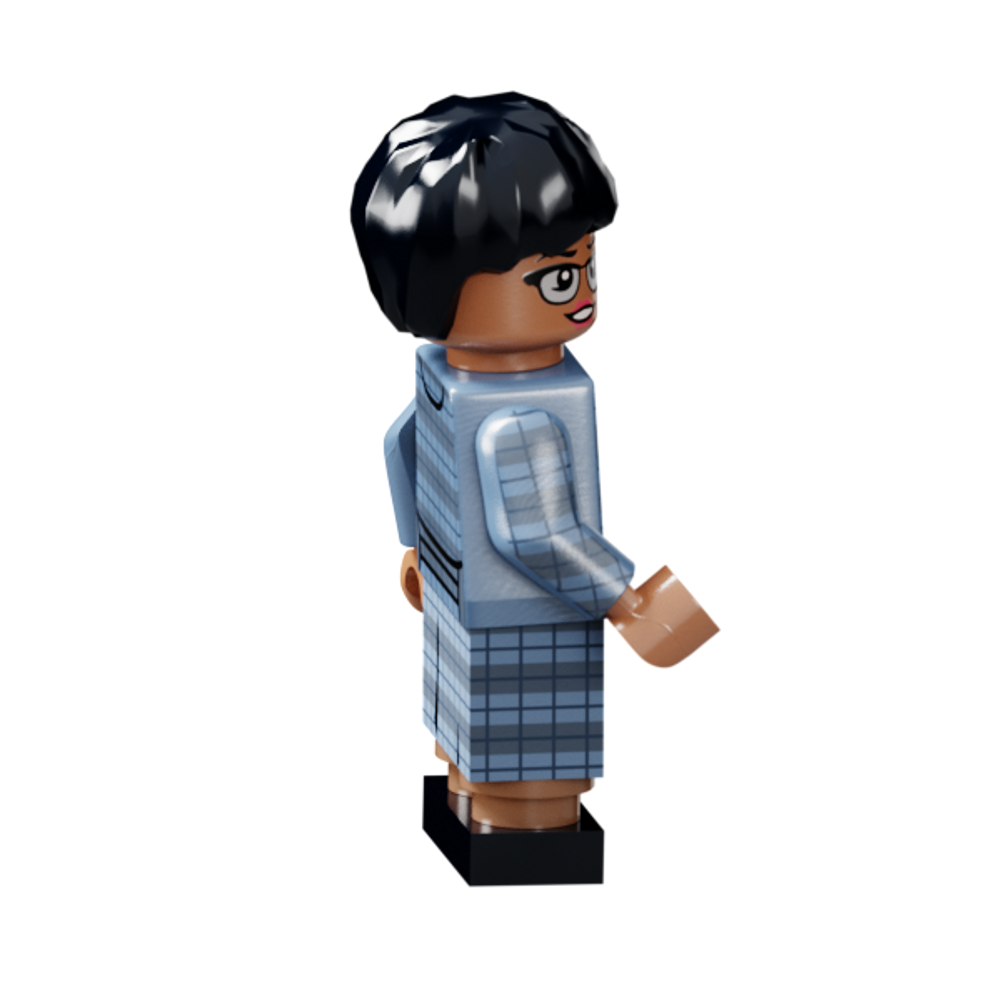 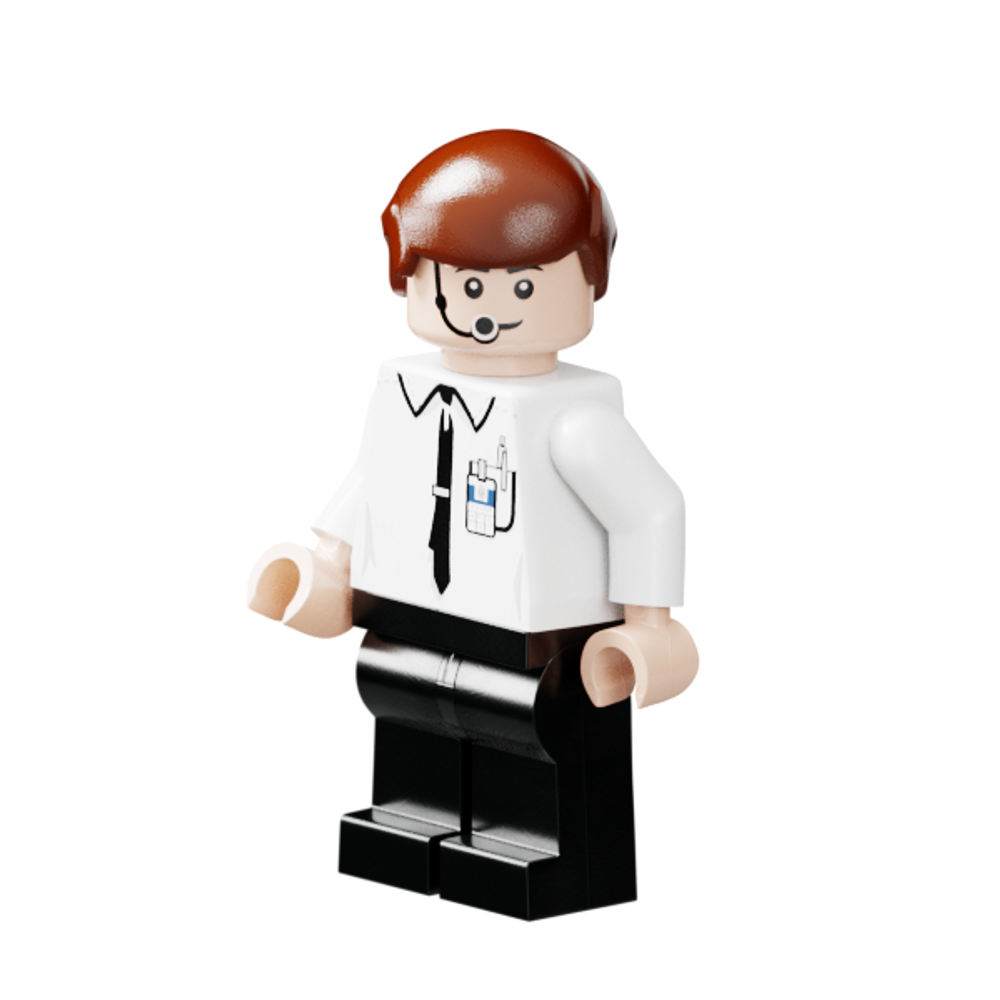 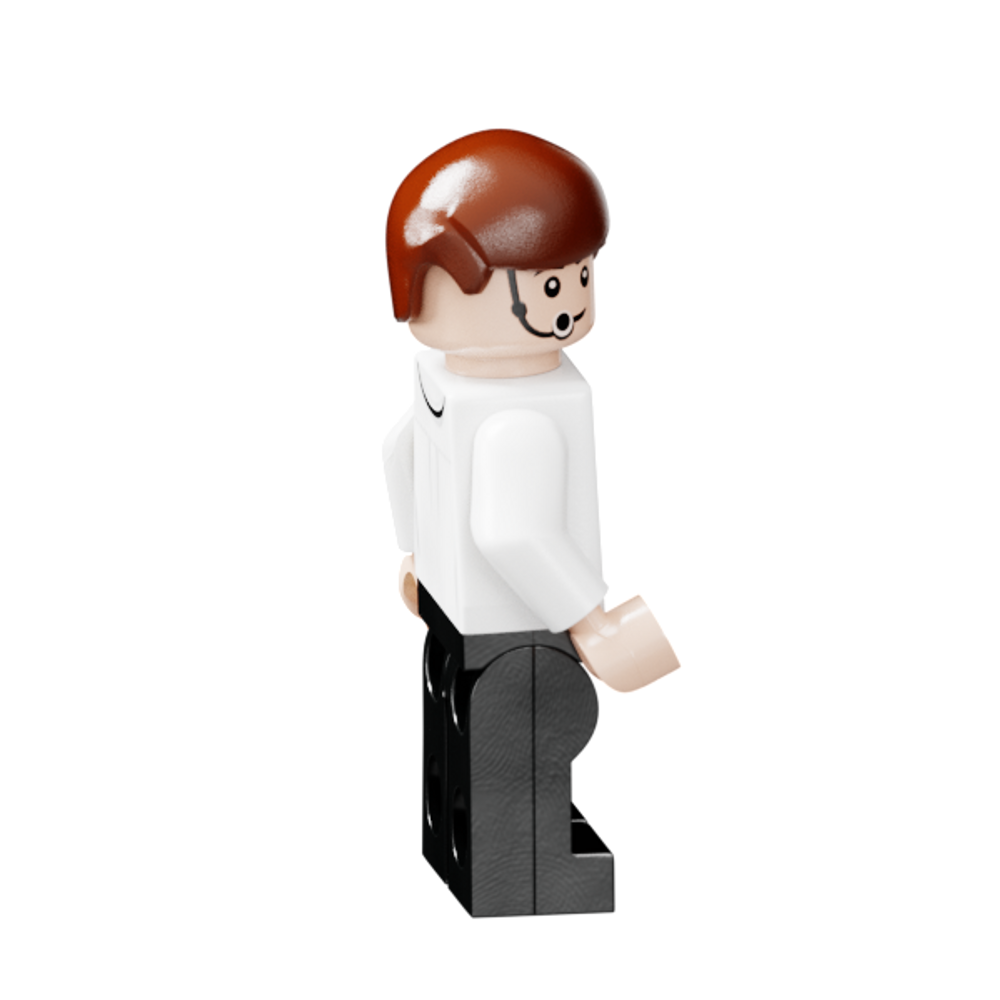 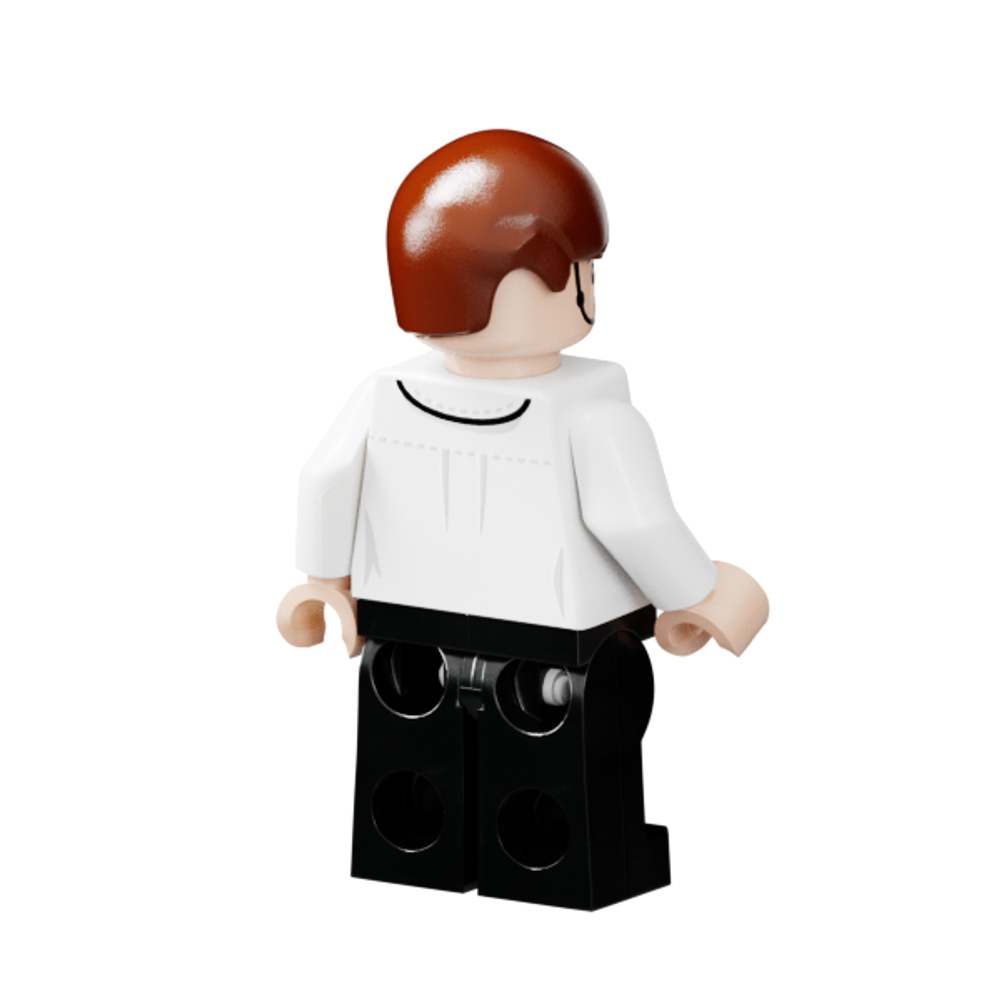 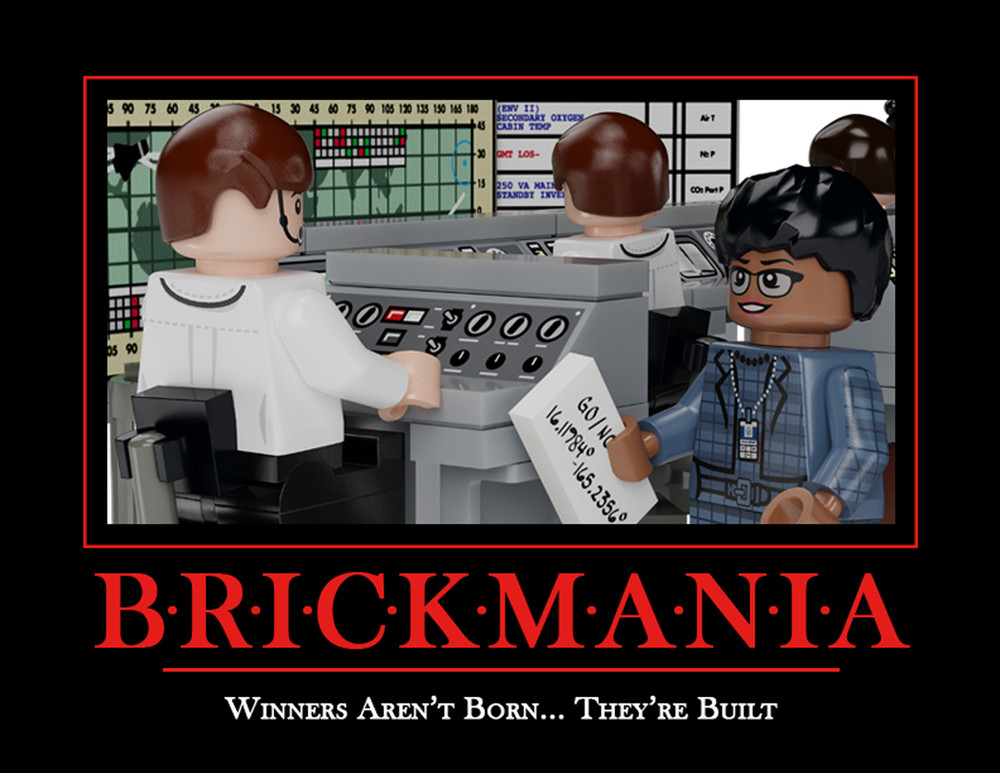 About the Mercury Control Center:

When NASA sends astronauts into space, an incredible team of people are required to make the mission a success. The image of the NASA mission control center is iconic, featured in several films and documentaries on the space program. The Mercury Control Center was built at Cape Canaveral between 1956-58.

The Mercury Program was first located at Langley Research Center in Hampton, VA.

Langley served several purposes. Aside from being the first home of Project Mercury, it trained the first seven original astronauts and was where they designed and tested the Mercury space capsule. Langley was also responsible for construction of a world-wide communications and tracking network that was used for several decades of space exploration.

The Mercury Control Center became the standard for future mission control centers – a large room with maps and screens occupied by an army of scientists, engineers, and other trained professionals. This model was the foundation for the future of NASA and the American space program. Although the Mercury Control Center at Cape Canaveral was demolished in 2010, its legacy continues to influence space exploration into the modern day. 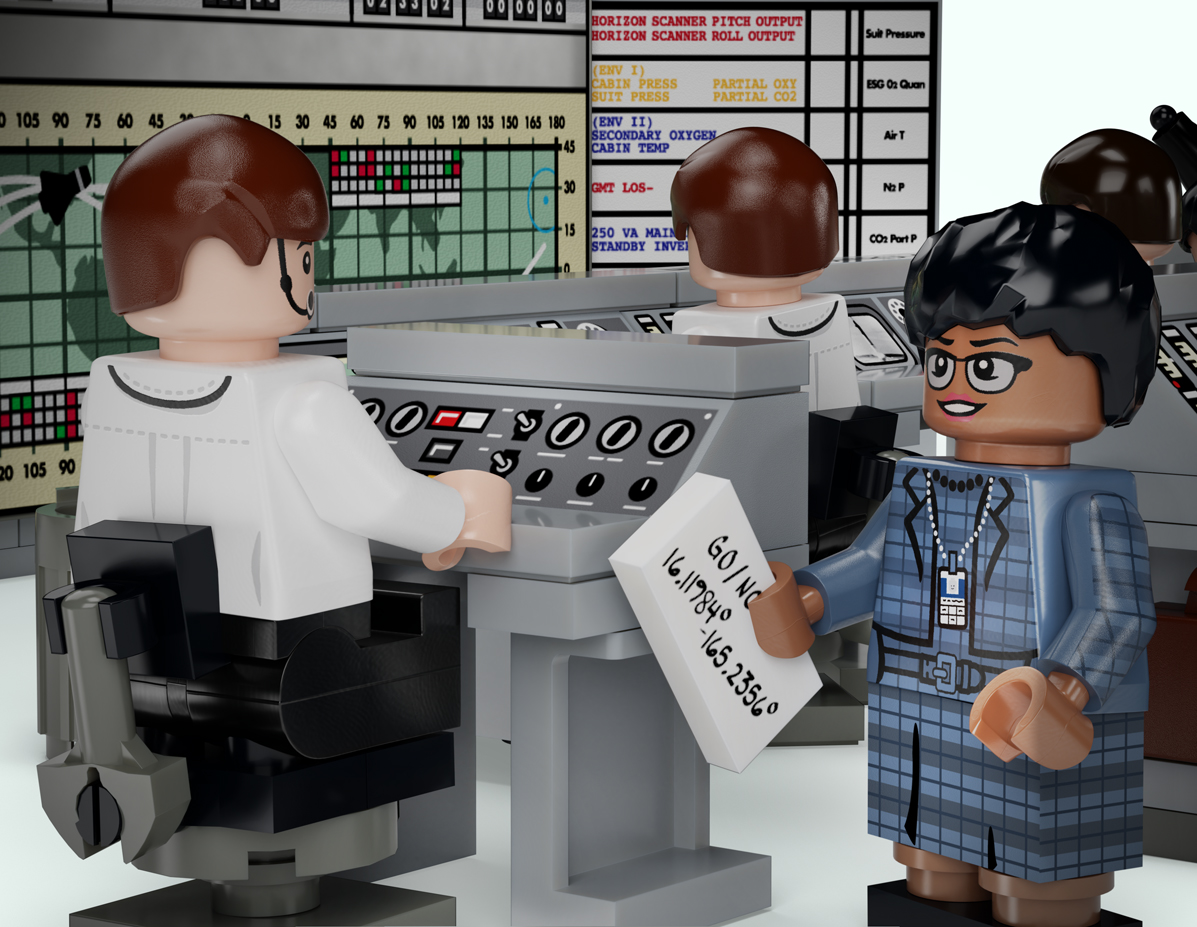 The Mercury Control Center kit comes with the following features