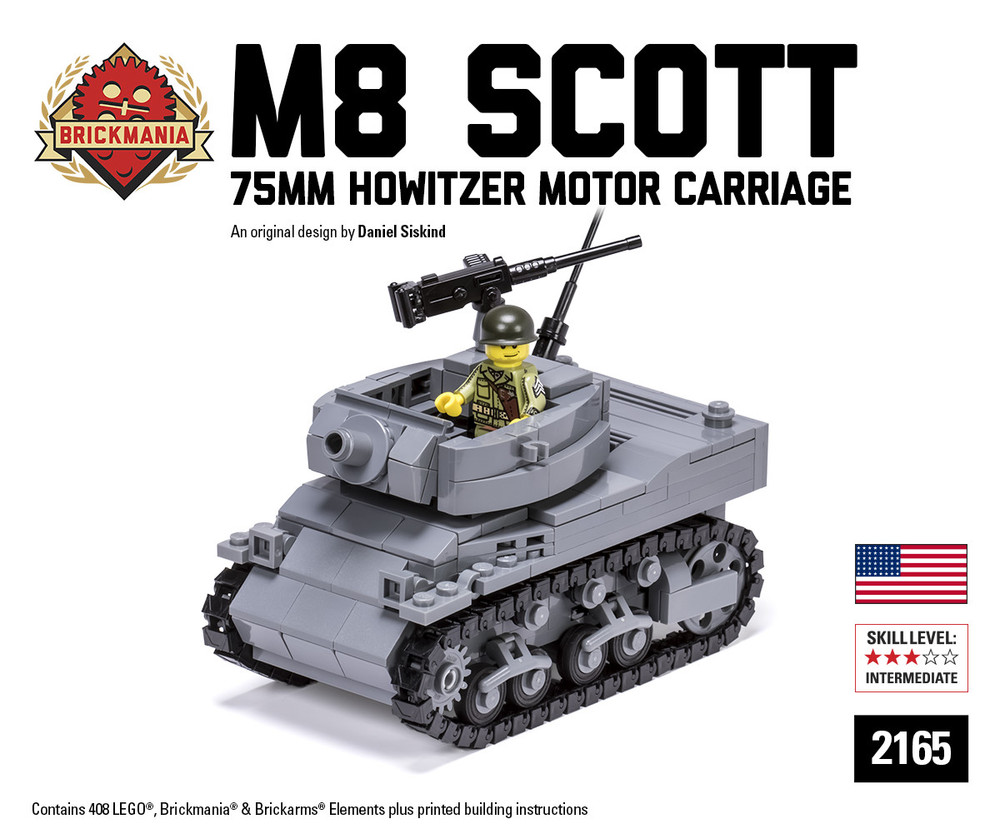 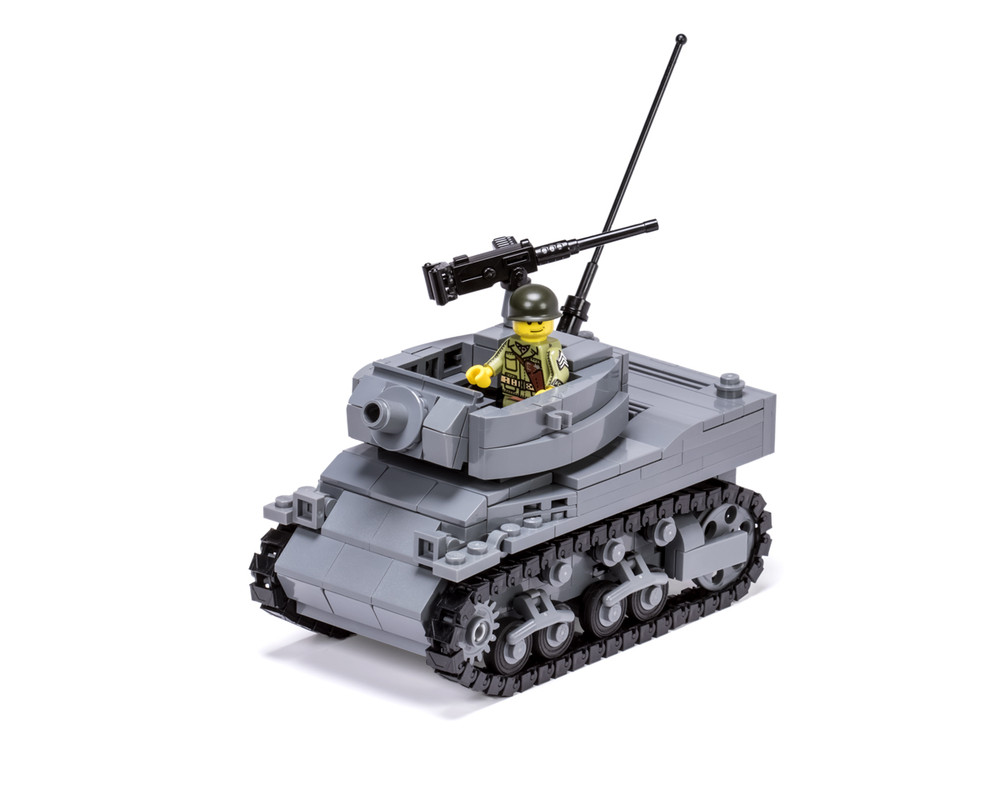 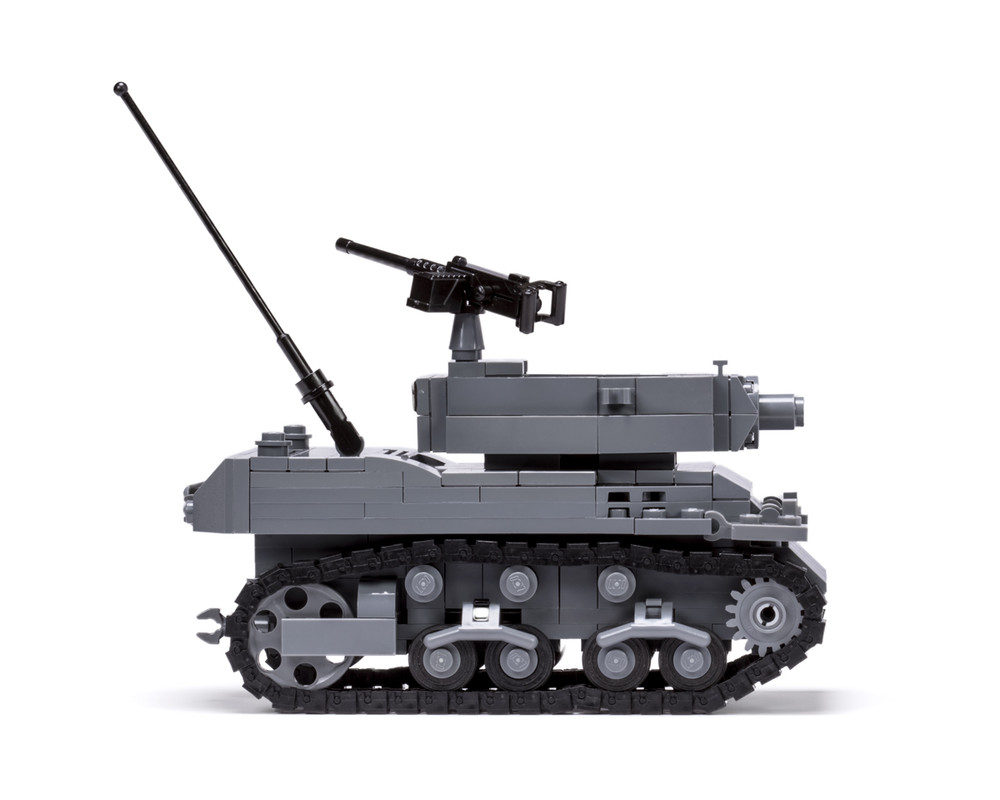 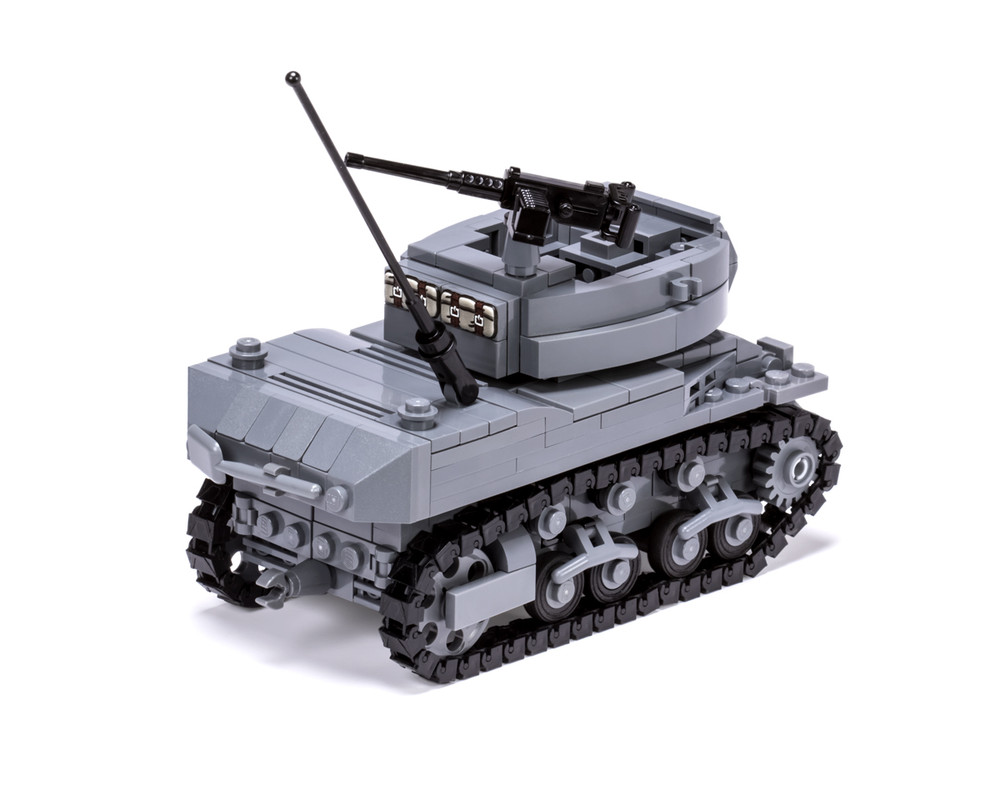 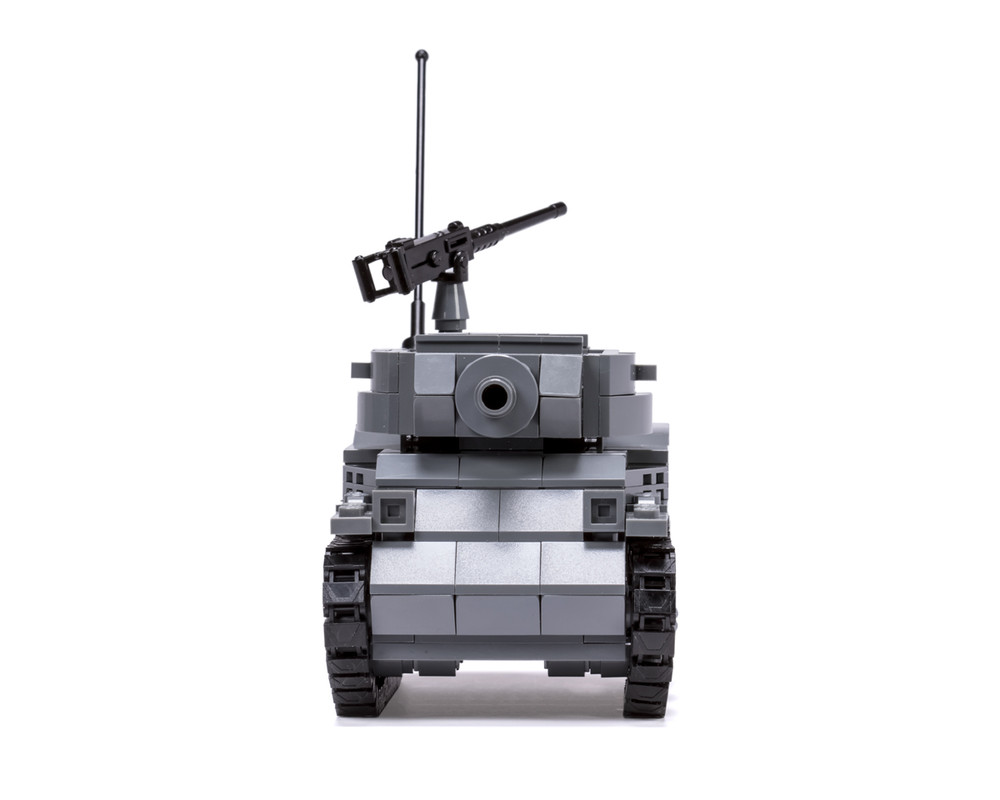 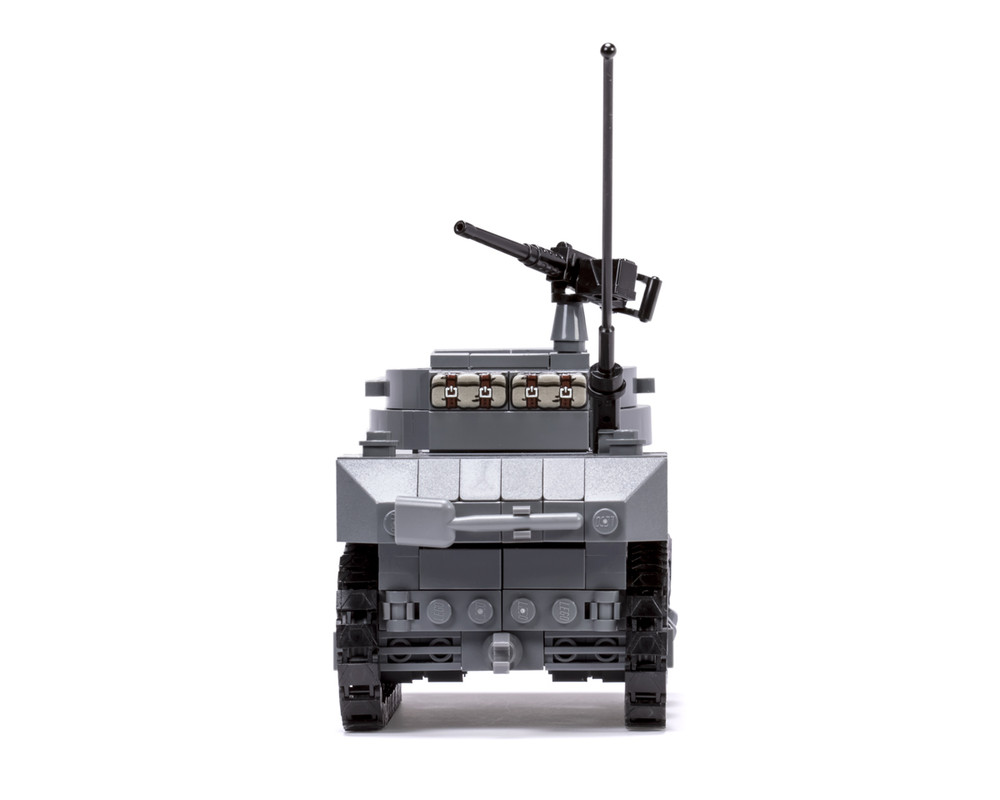 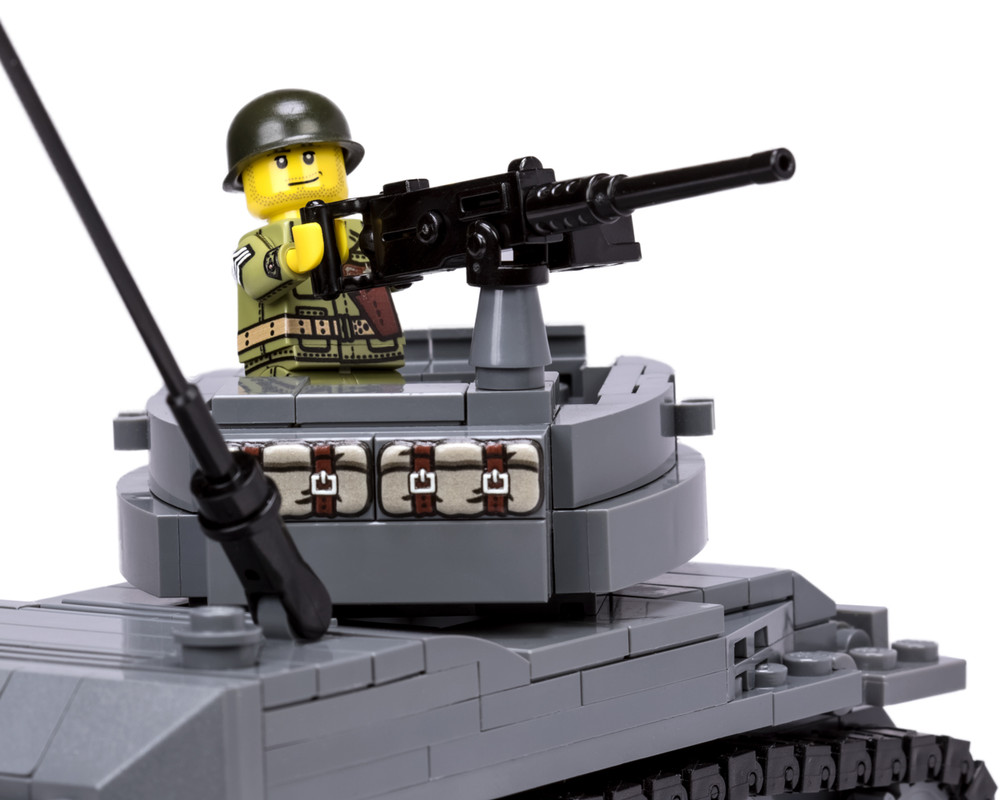 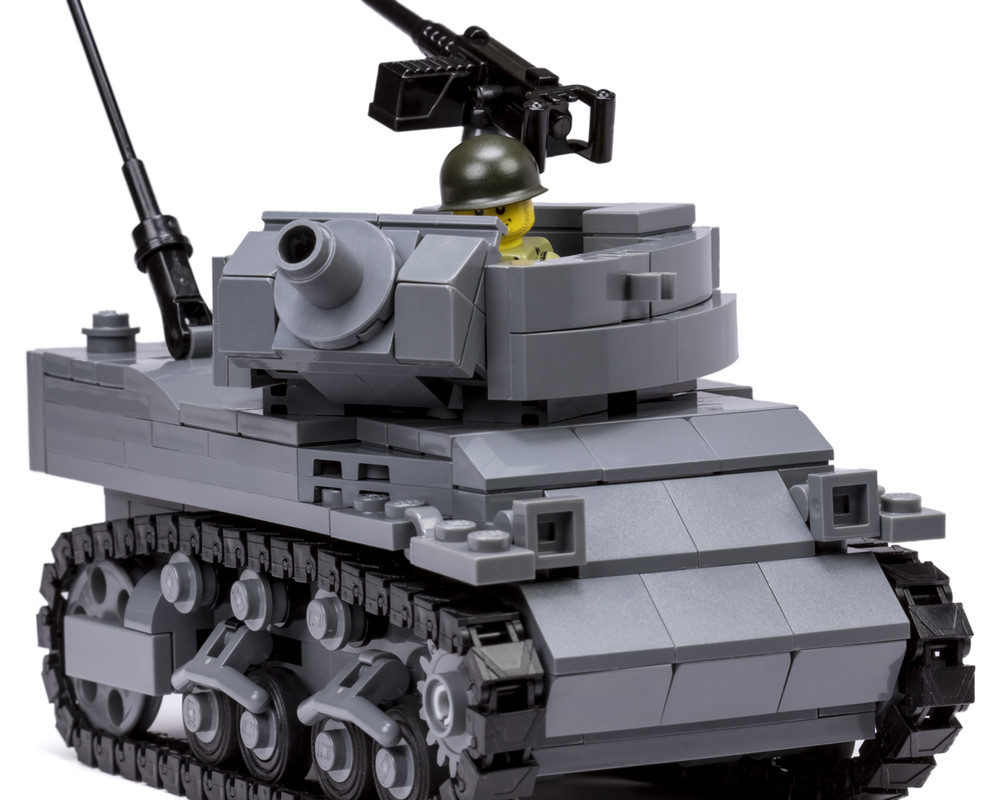 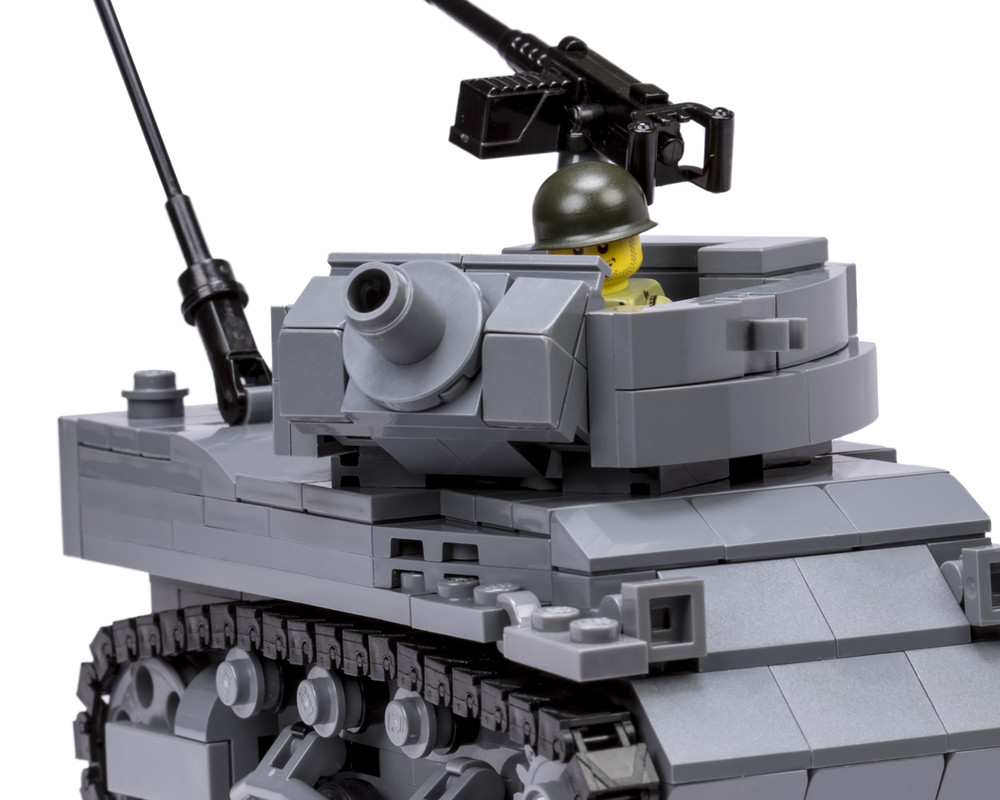 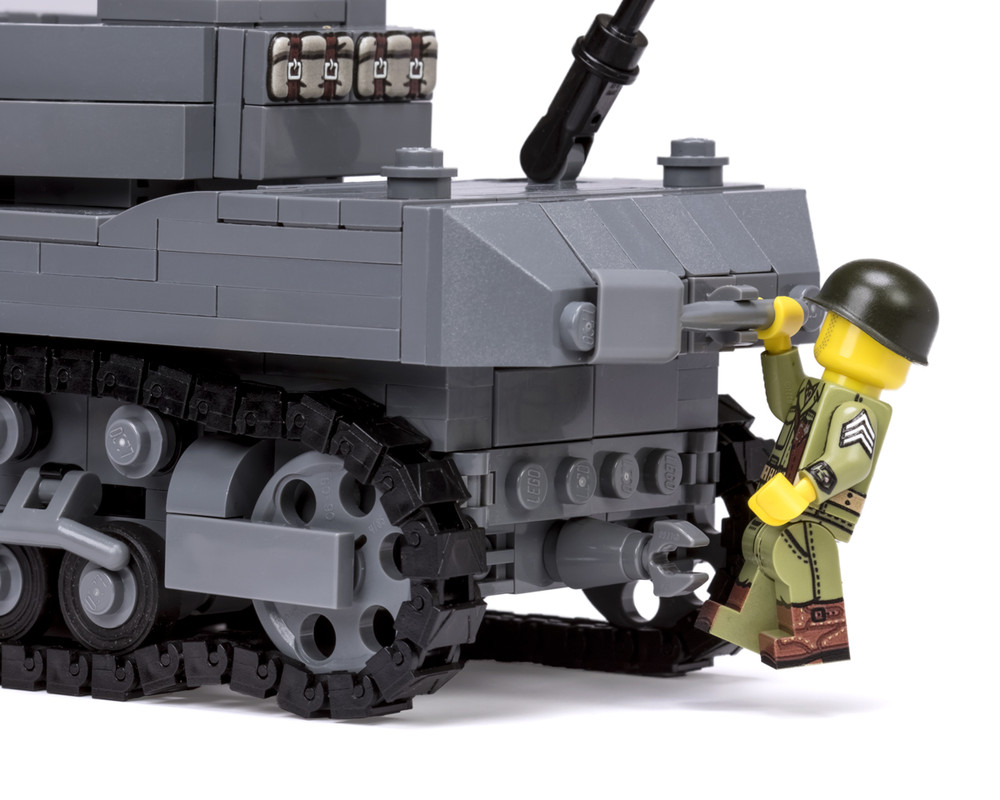 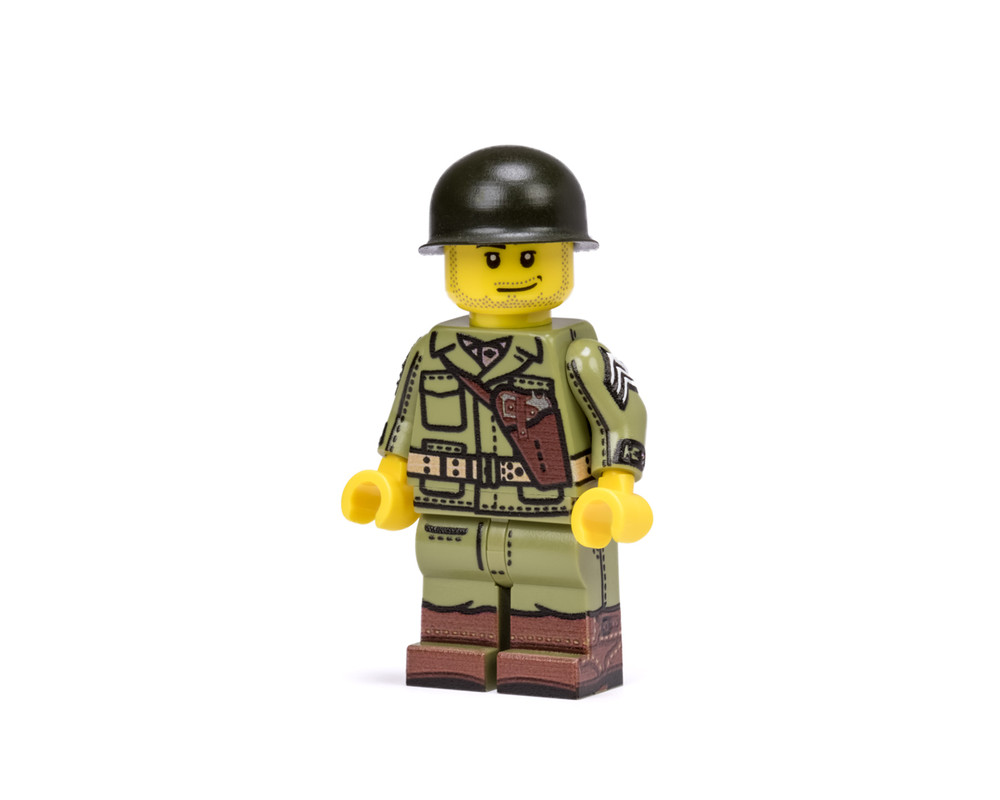 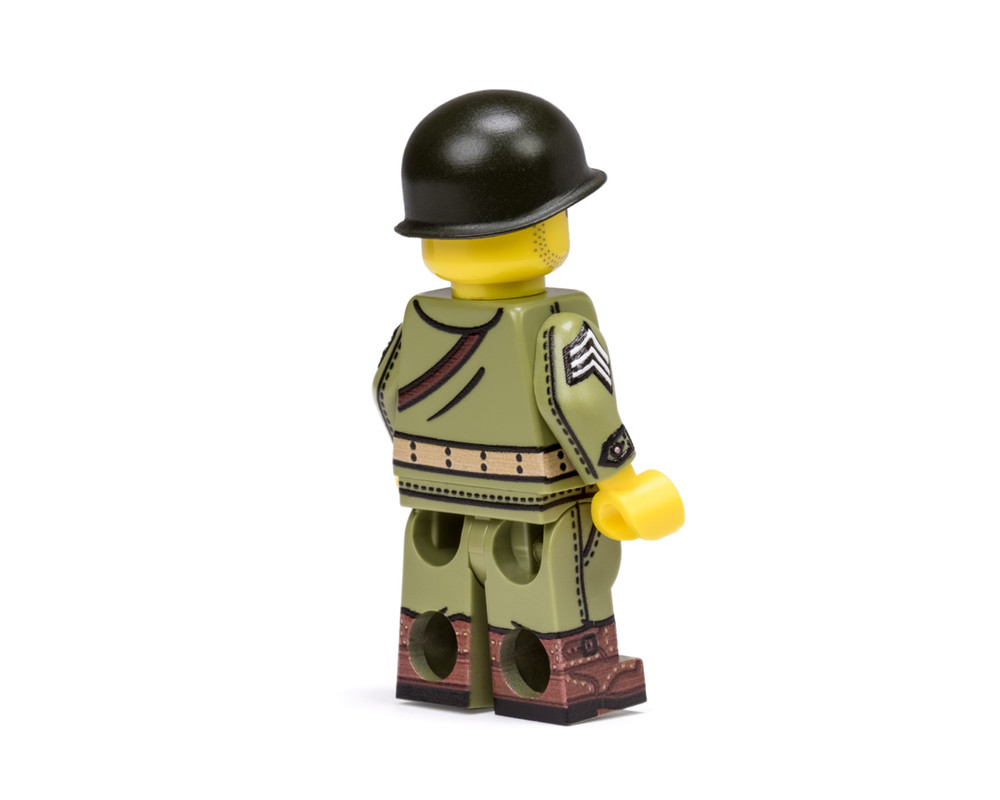 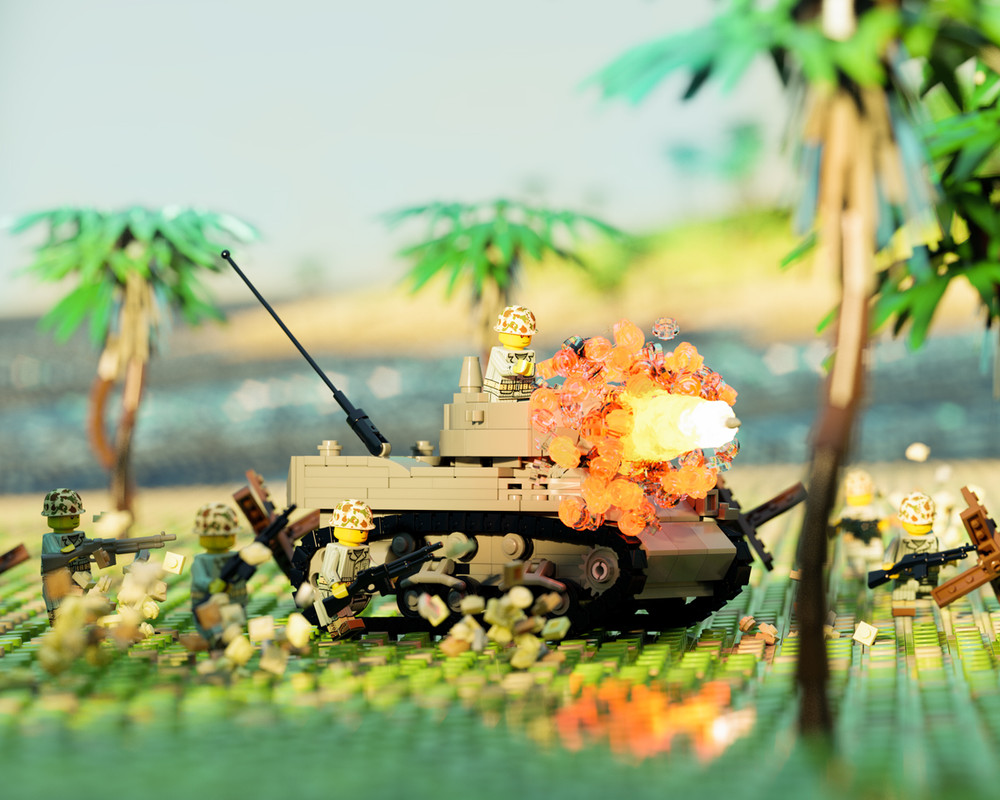 The M8 75mm Howitzer Motor Carriage was an American self-propelled howitzer vehicle developed during WWII. To make things relatively easy at the time, the Americans took the chassis and hull of the M5 Stuart and converted it for the Scott. This was completed by simply mounting the 75mm gun in a fully-traversing open-topped turret.

The M8 saw action during 1943 against the Axis forces in the Italian campaign, where it served throughout the Allied march on Rome and Berlin. It was later used by the French Union and State of Vietnam during the first Indochina War. It stayed in French service until the 1960s. 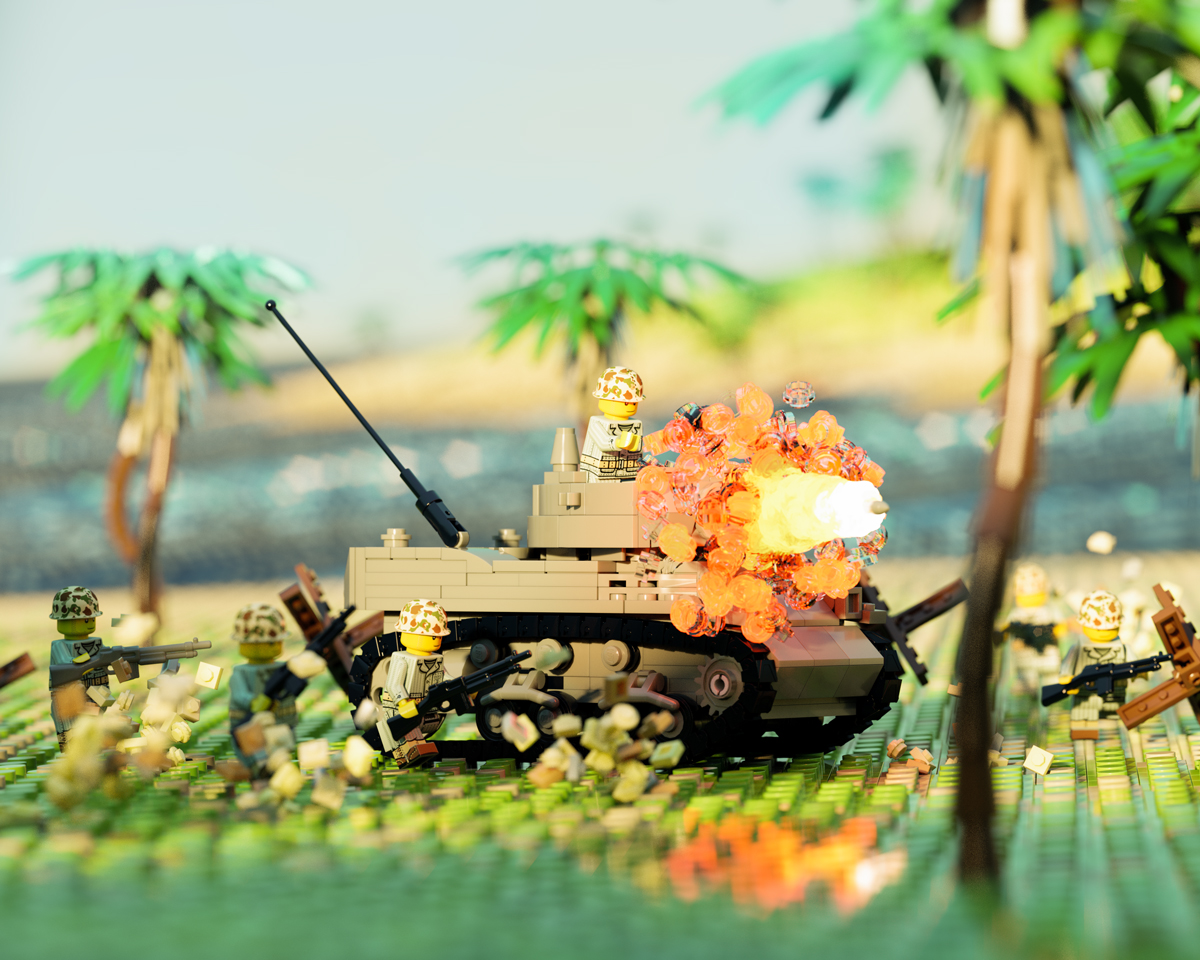