Designated as the official United States Cold War main battle tank, the M60 tank was first introduced in 1960. Over the course of 40 years, more than 15,000 M60 chassis were built by Chrysler for the United States military. Several improvements were made to the tank during this period due to the rapid advancements in computer and mechanical technology during the 1970s into the 1980s.

The M60A3 was the final version deployed by U.S. armed forces and featured some incredible new advancements in war. After general dissatisfaction with the M60A2, designers installed improvements including thicker turret armor, AN/VSG2 Tank Thermal Sights (TTS), and an M21 solid-state analog ballistic computer. This variant saw few combat deployments but was a significant part of the 1982 Lebanon War and the U.S.-led Operation Desert Storm in 1991, where it performed admirably against Soviet tanks such as the T-54. 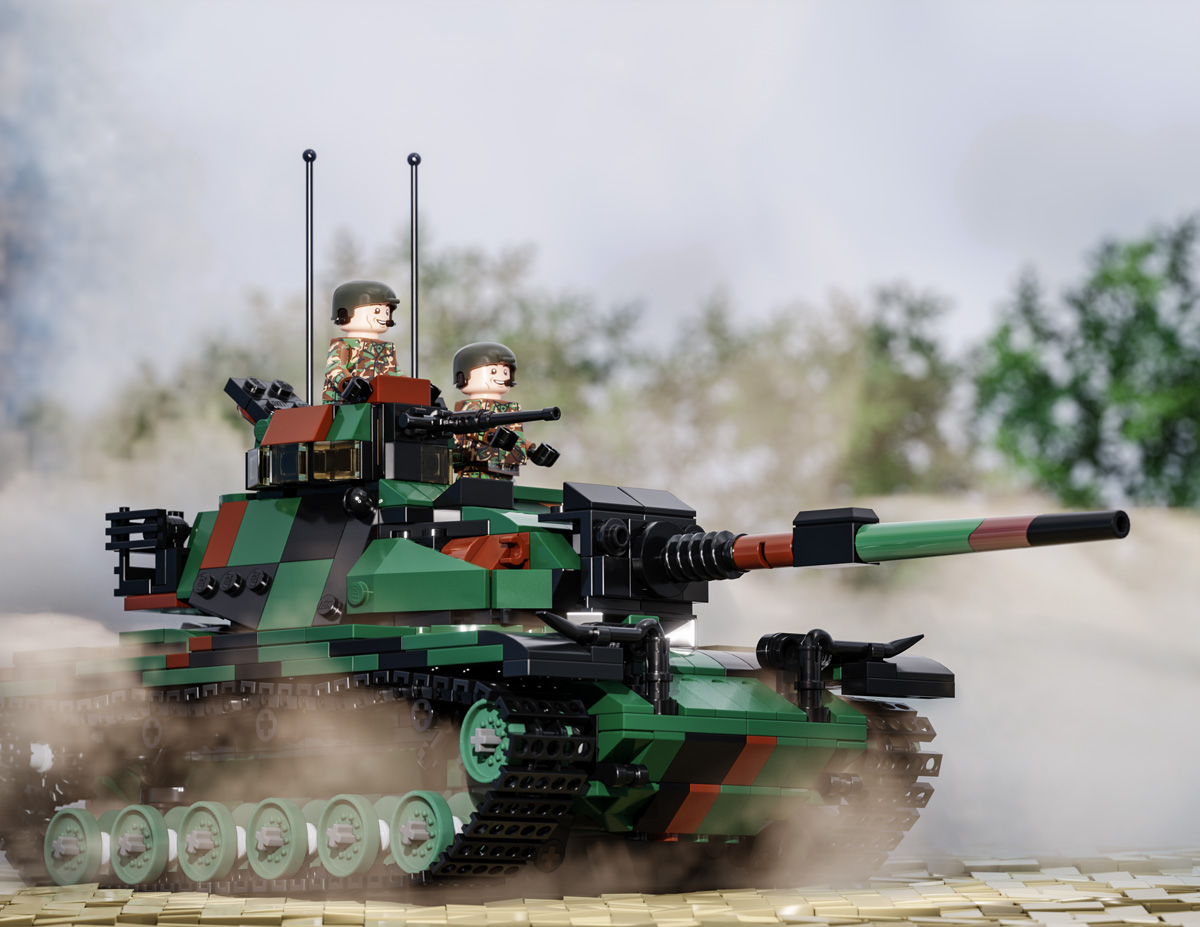