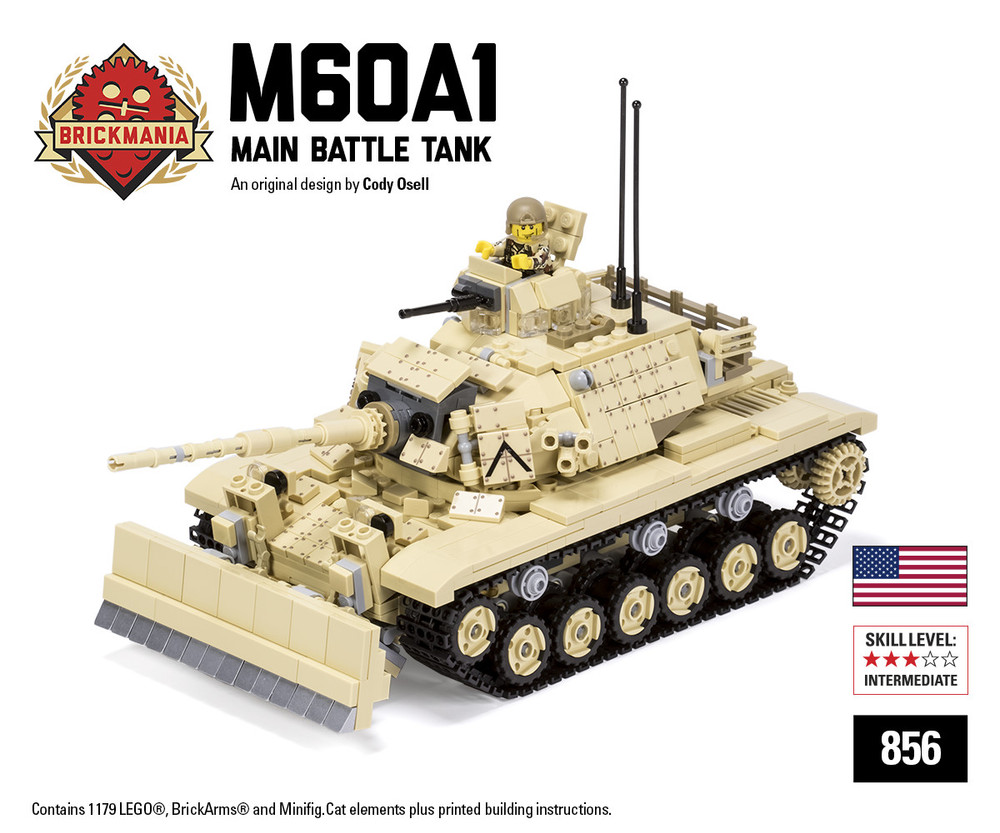 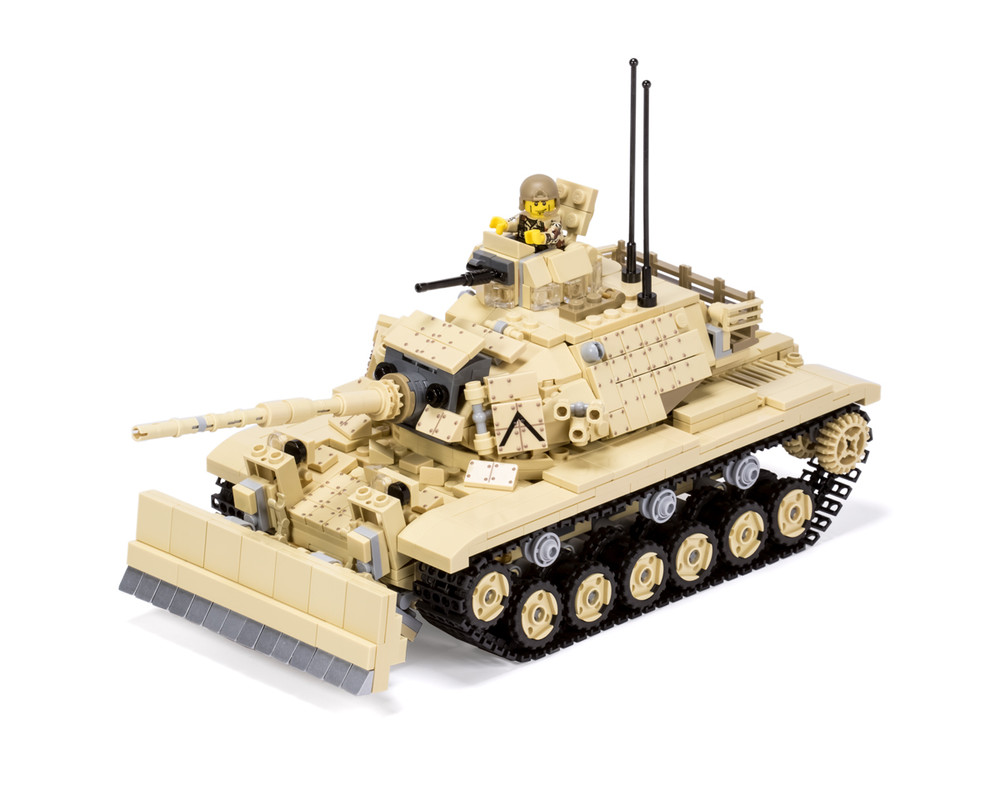 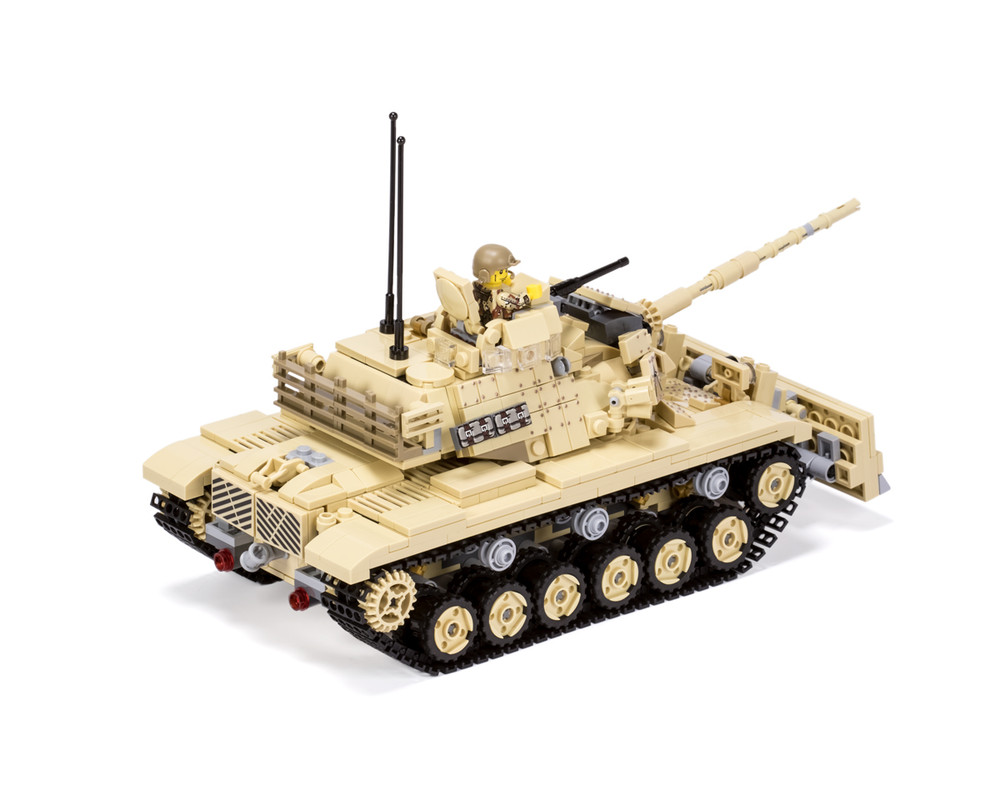 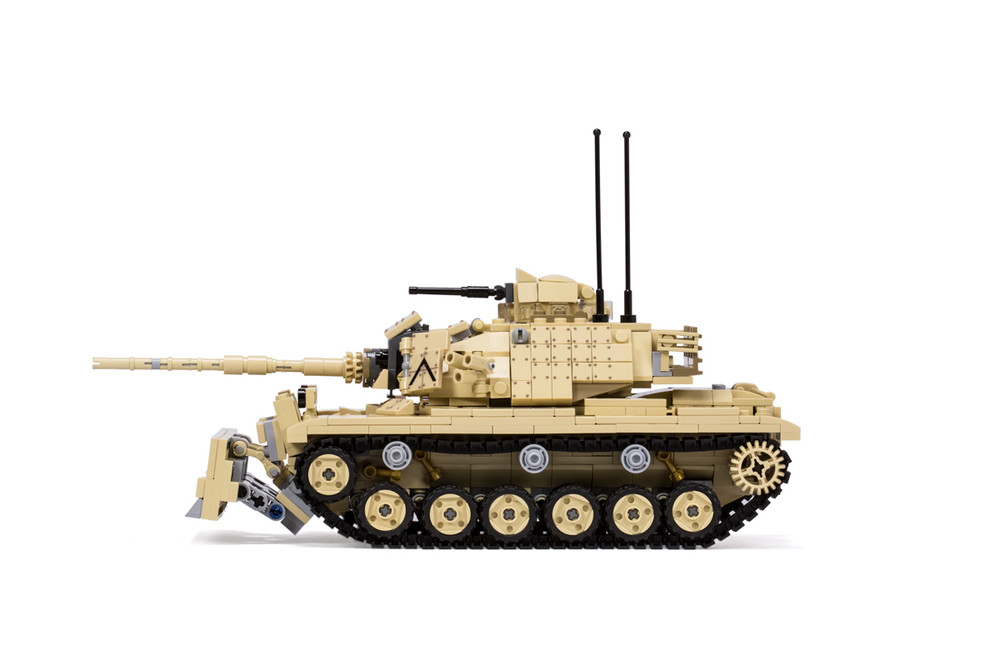 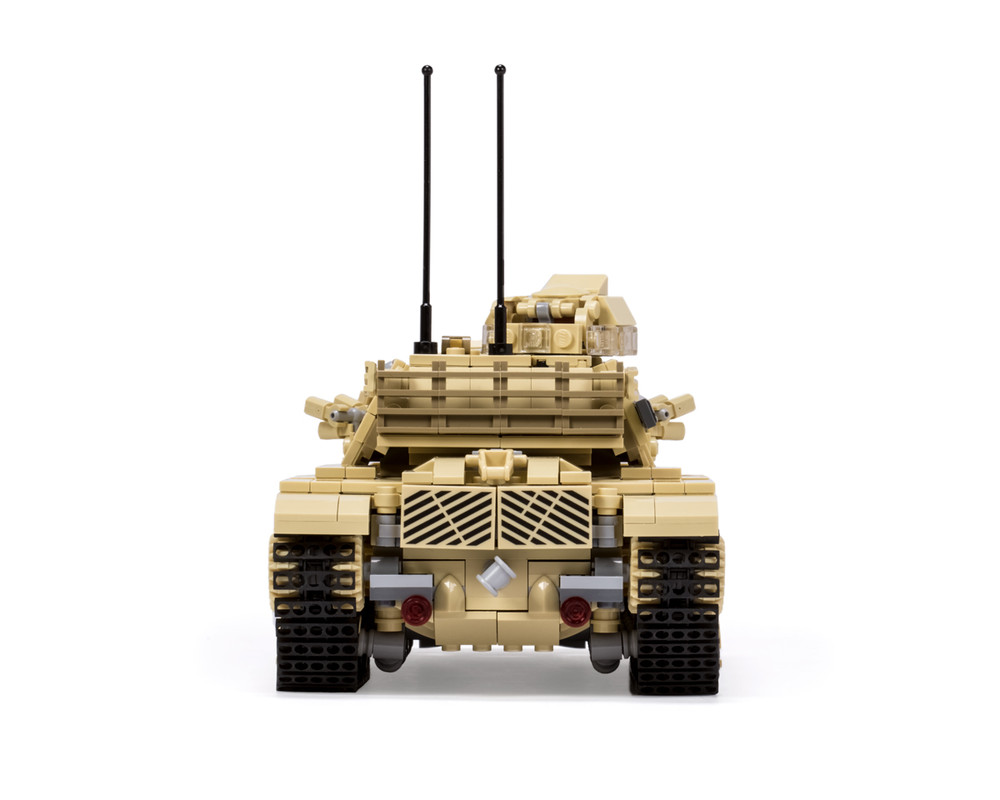 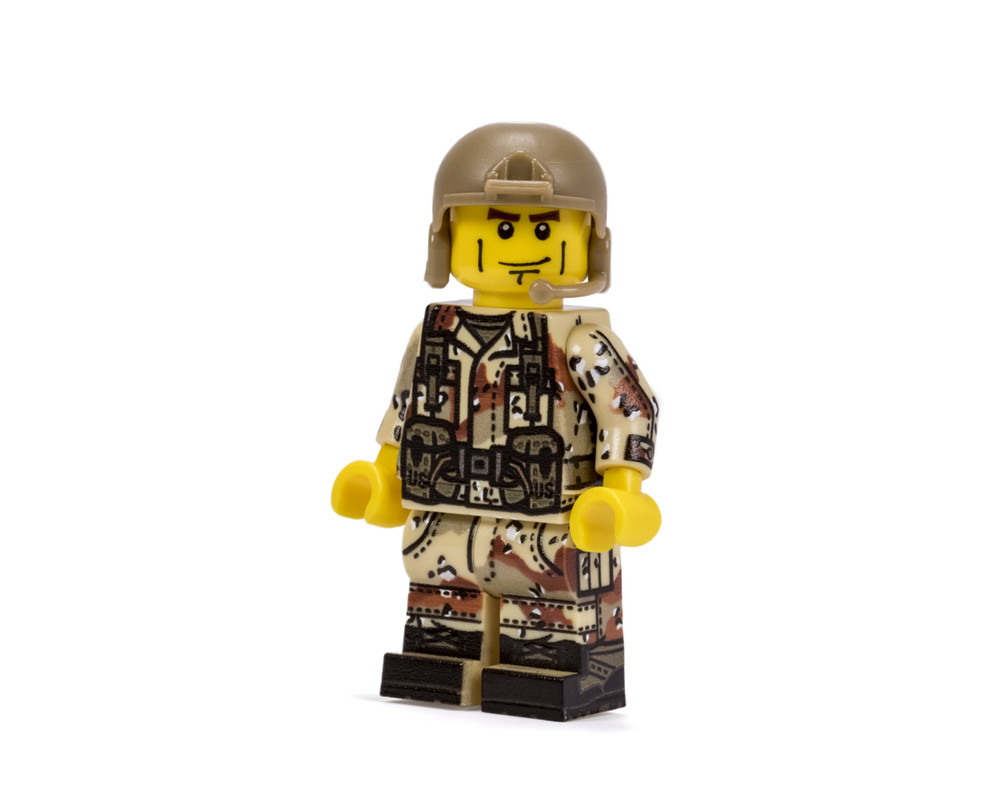 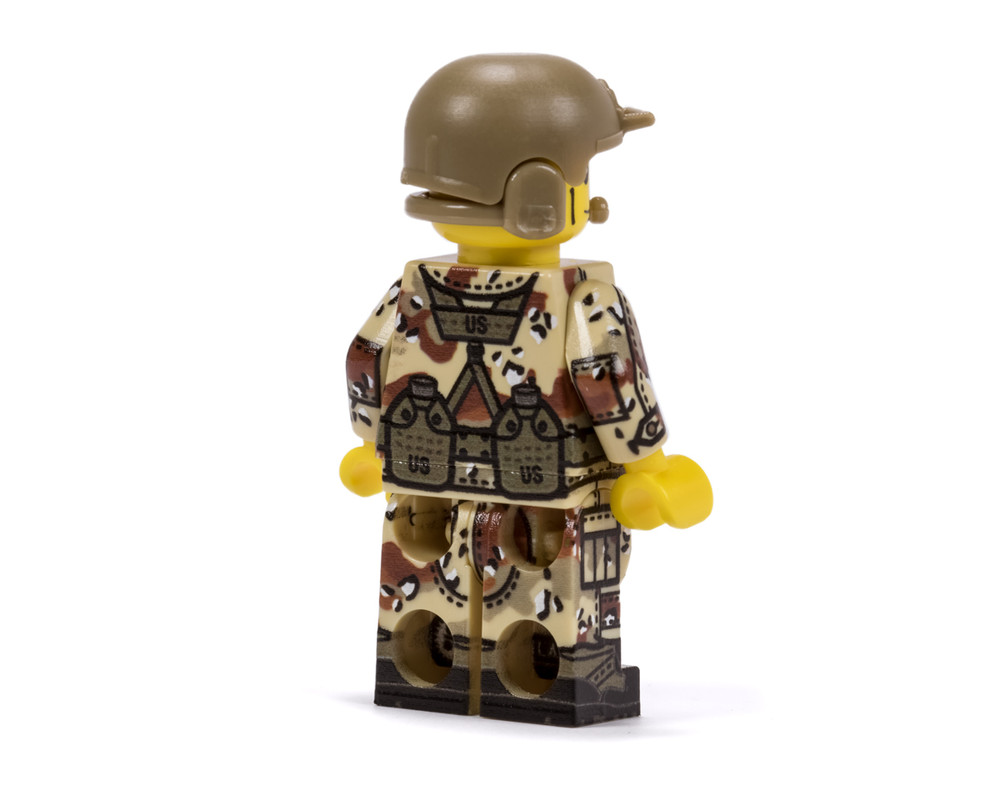 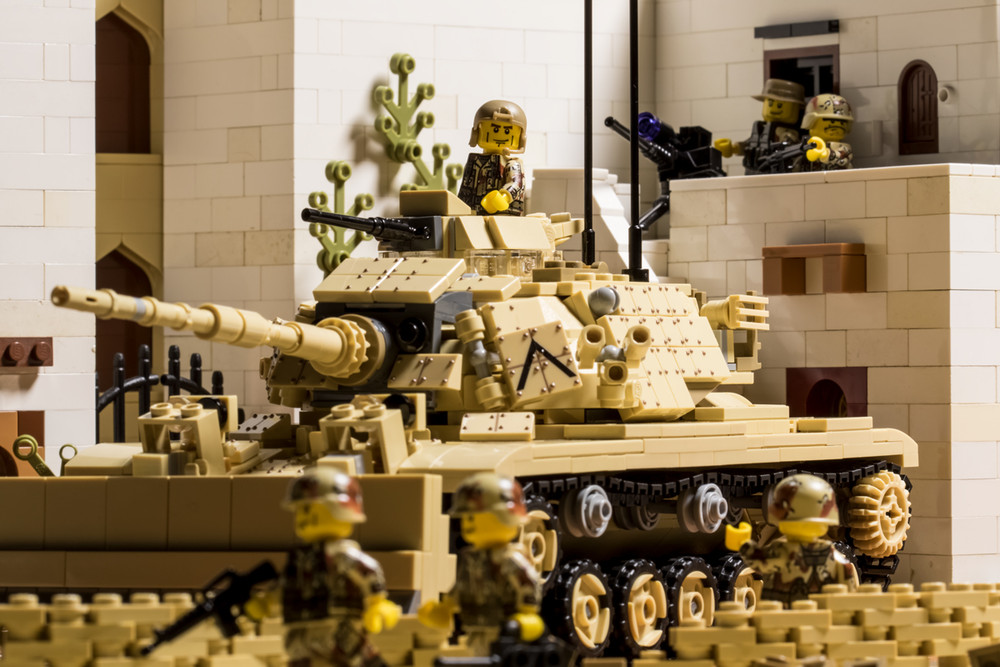 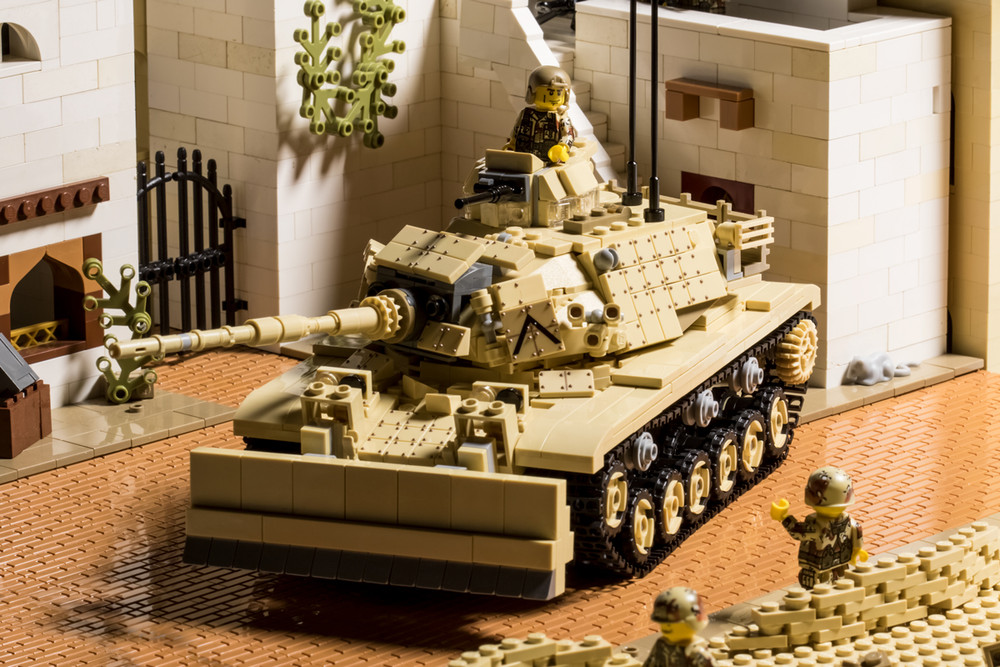 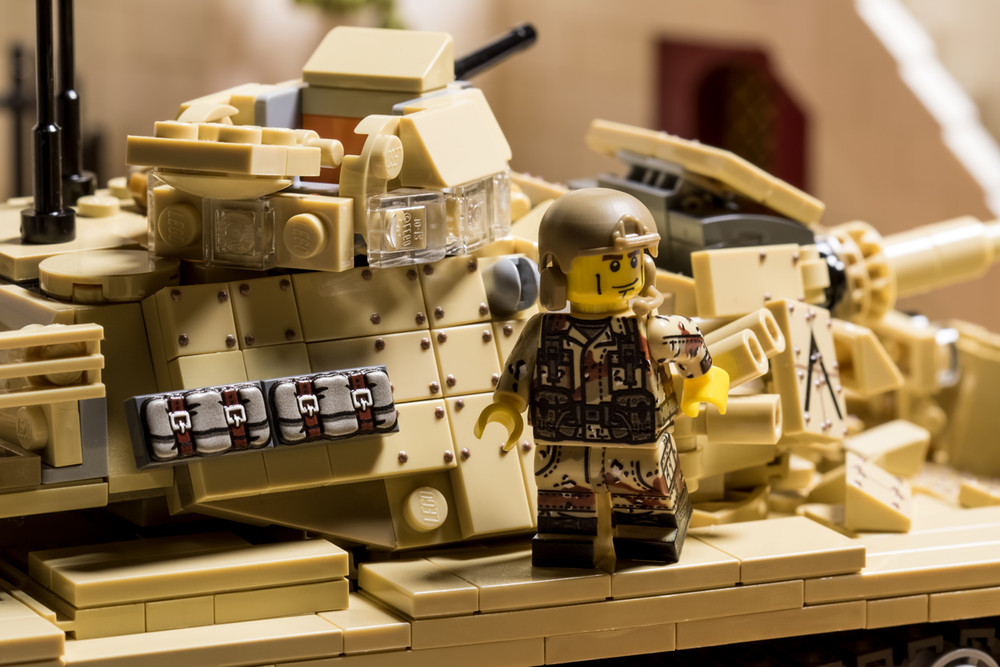 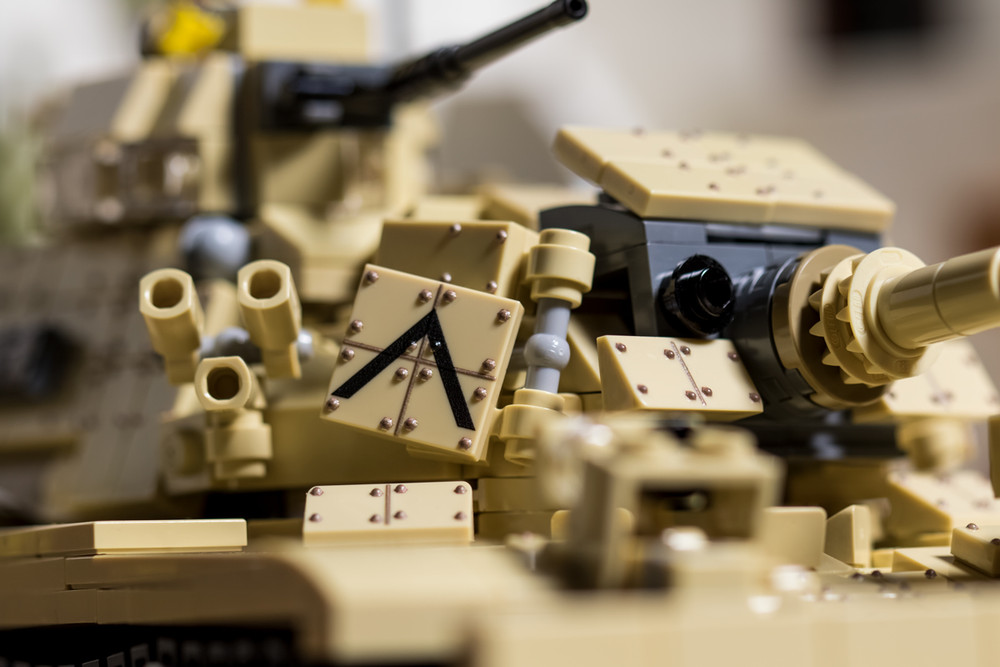 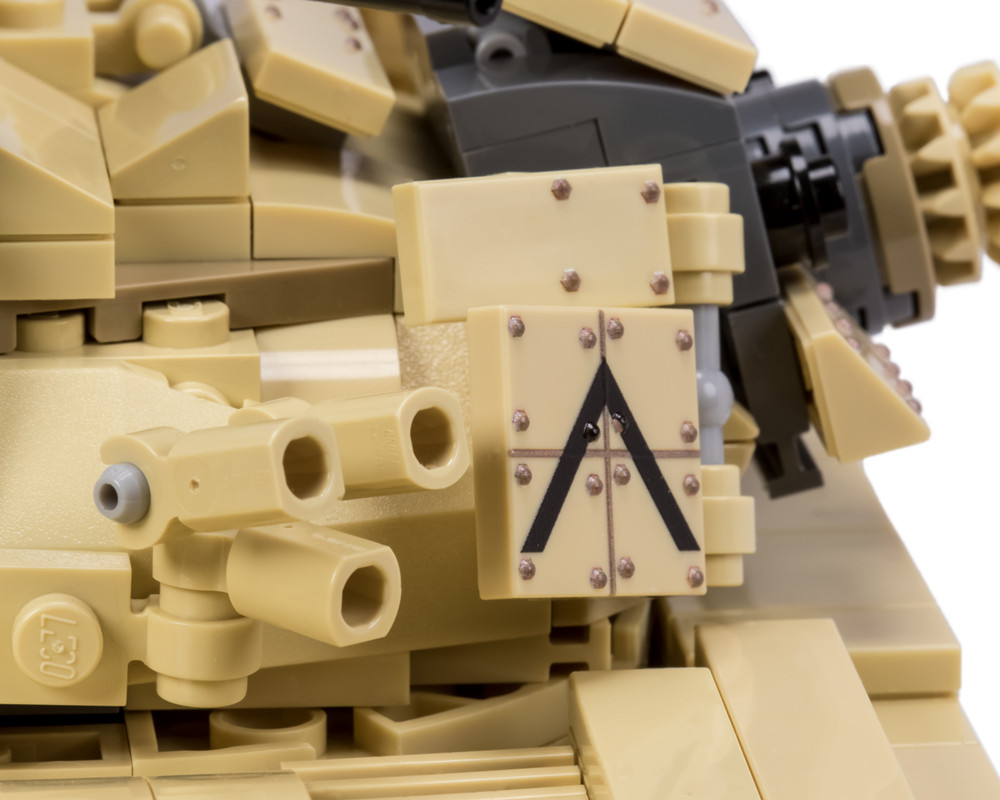 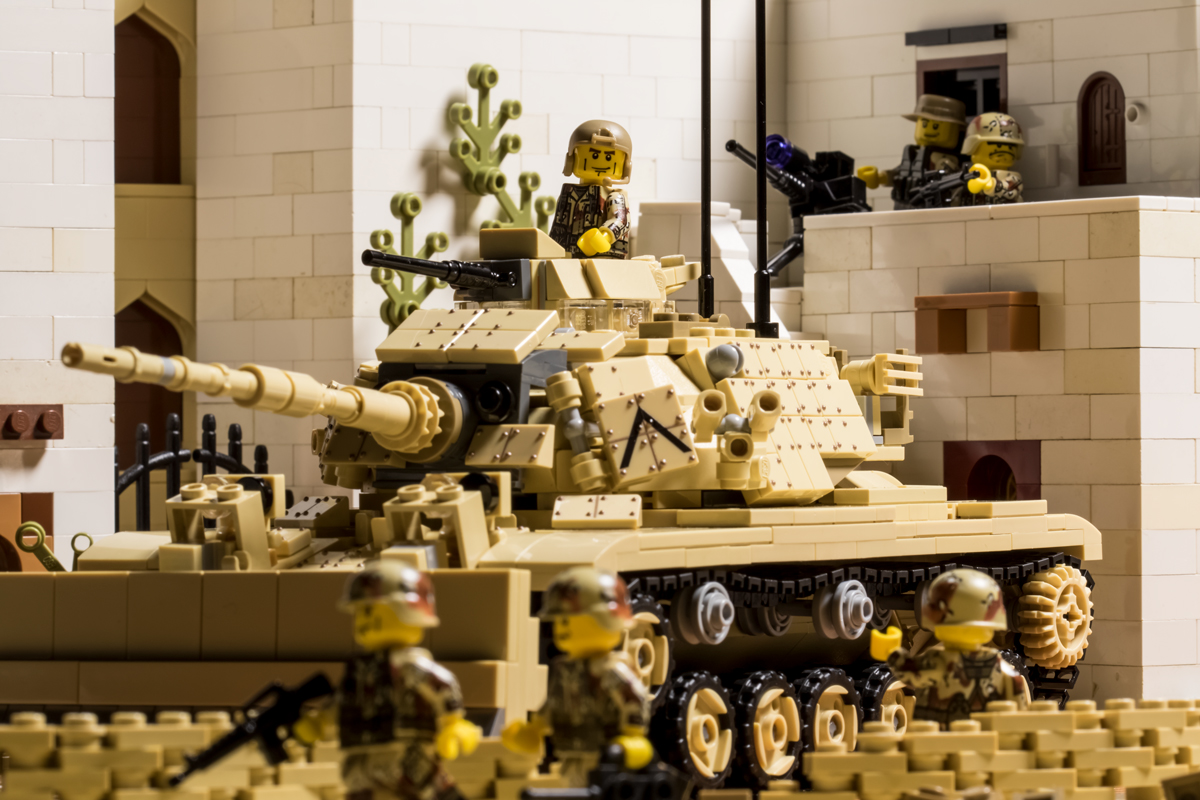 About the M60A1 Main Battle Tank:

The M60 is a main battle tank initially introduced in 1960. Though this tank was a direct descendant of the M48 Patton, the M60 series was never officially classified as a Patton tank. Over its lifetime the M60 saw many updates to the interior layout, expanding the vehicles service life over four decades. The M60 remains widely used throughout the world today, even while being superseded by the M1 Abrams in the U.S military.

The M60A1 variant was first produced in 1962 and stayed in production until 1980. It featured a larger, better shaped turret and improvements to the armor protection and shock absorbers. The turret was improved for better ballistic protection, and additional space for the turret crew was made available by mounting the cannon 5 inches forward. Due to developments of new MBTs going up in costs, the M60A1 was forced to serve longer than originally intended, with production lasting over 20 years. 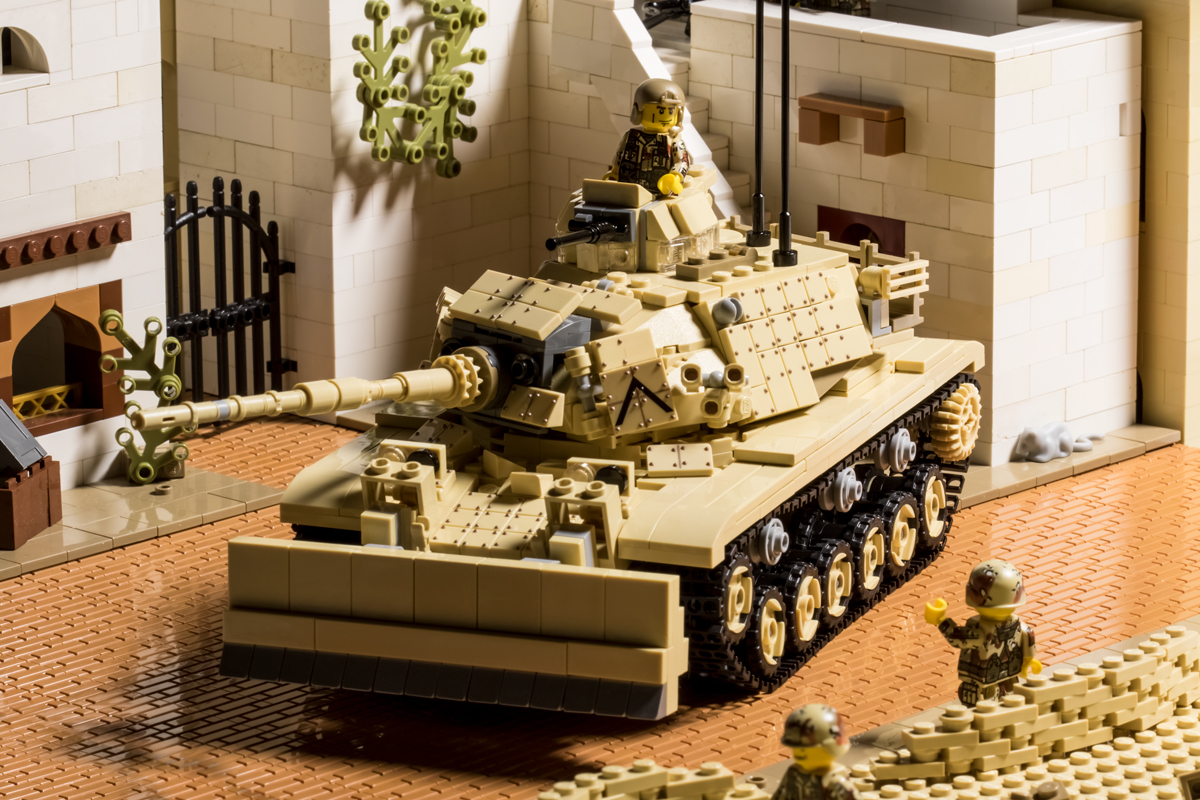 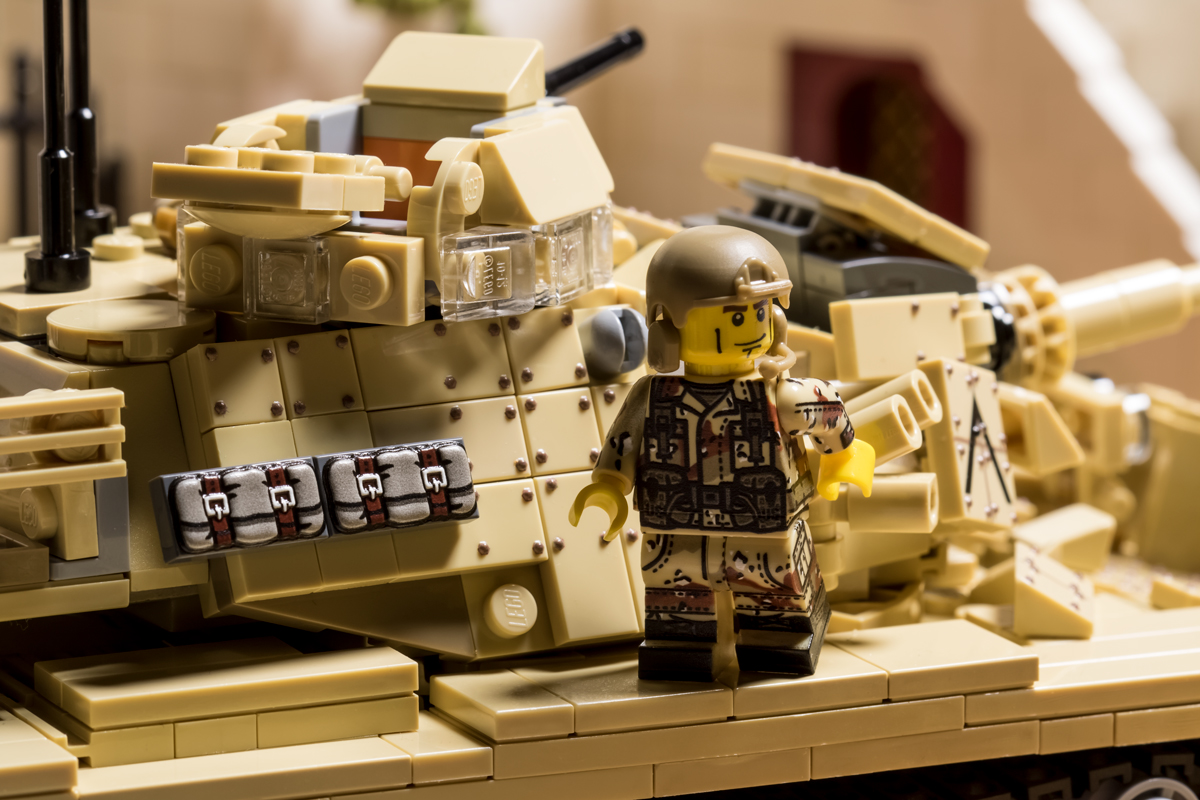