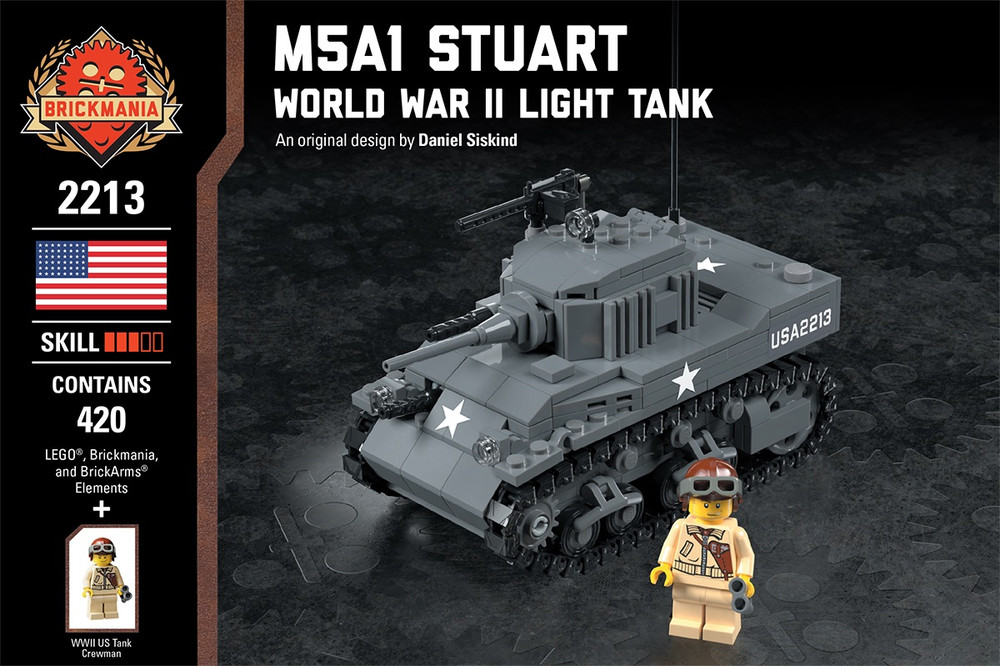 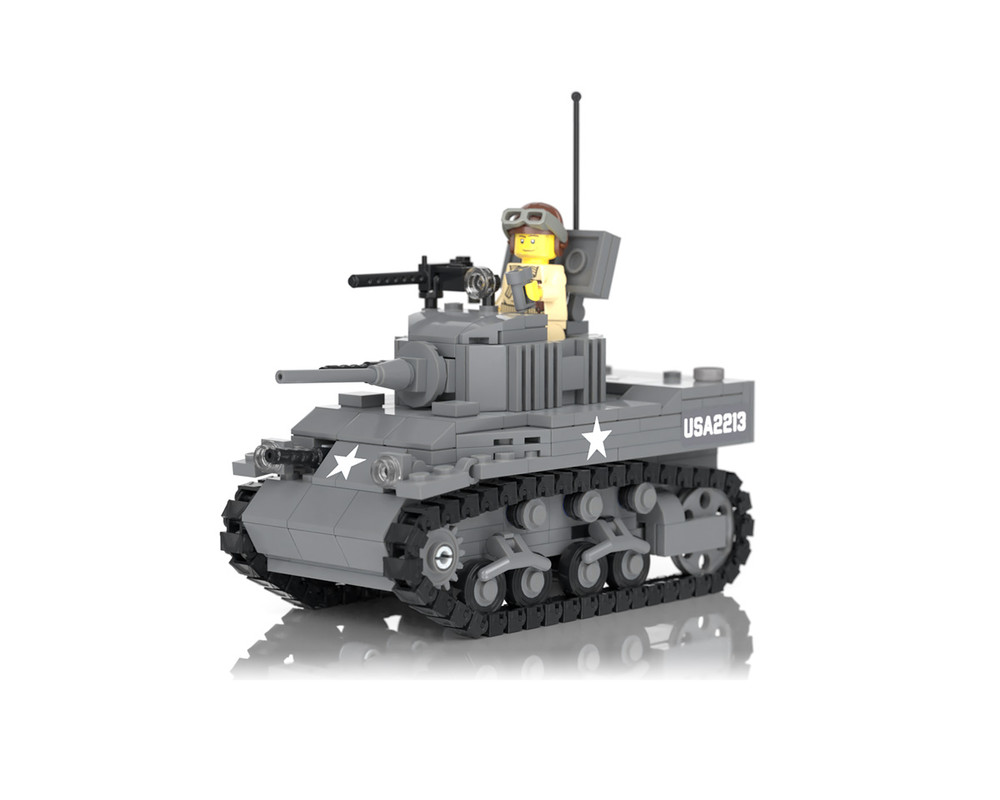 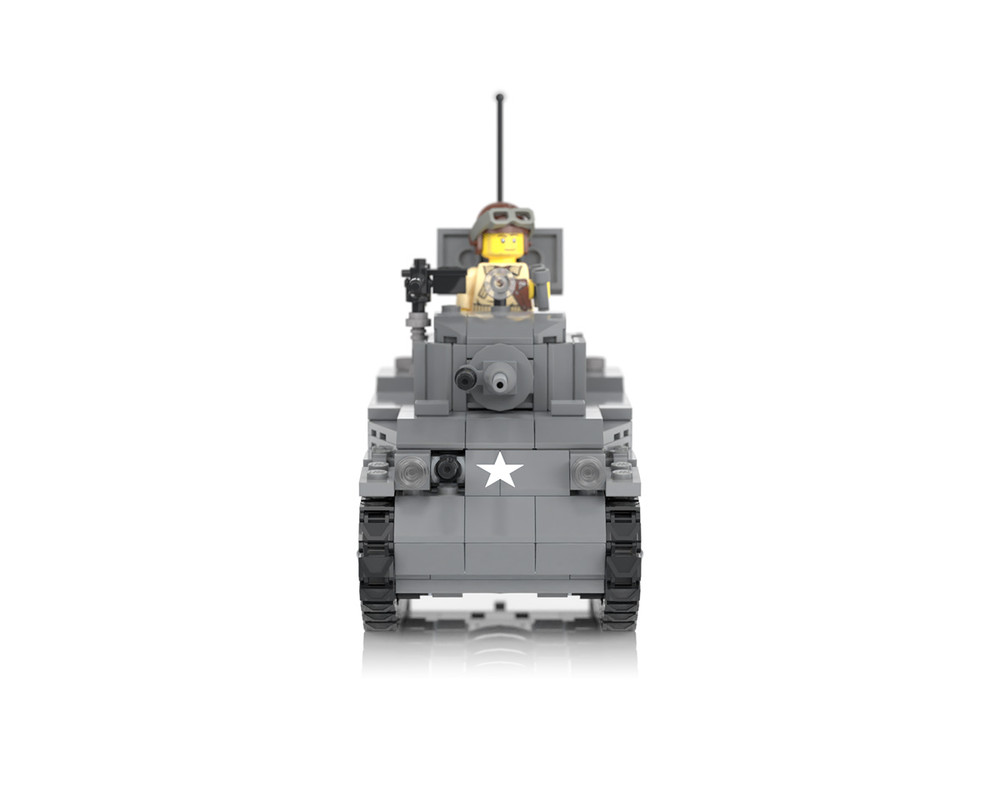 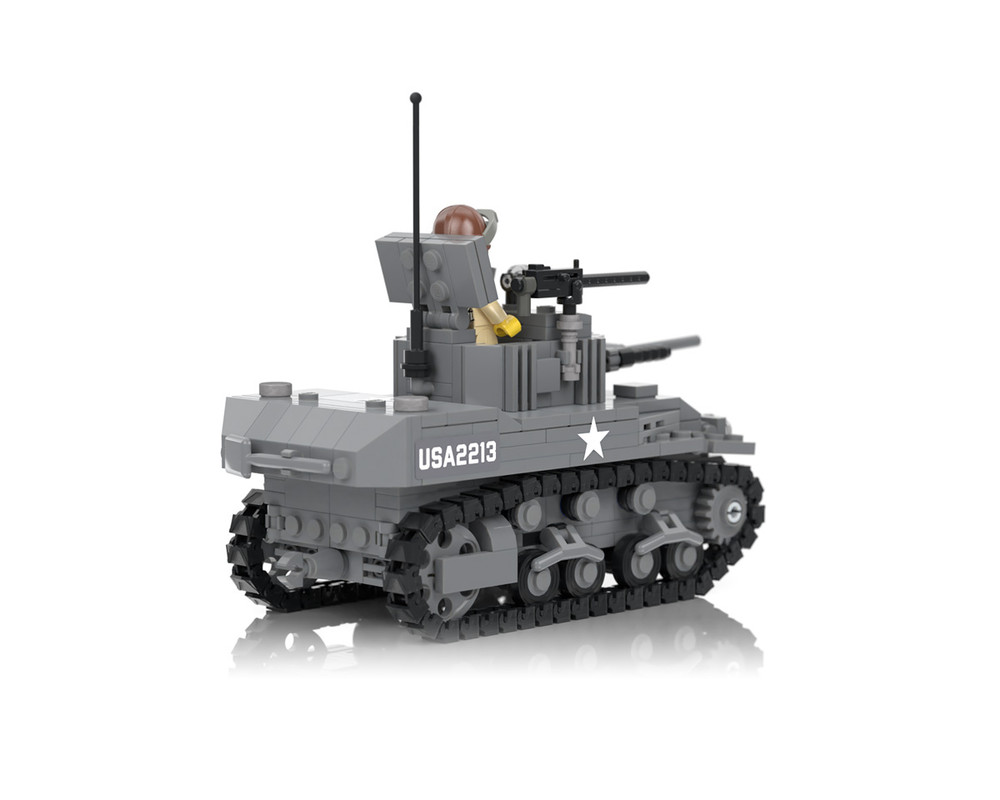 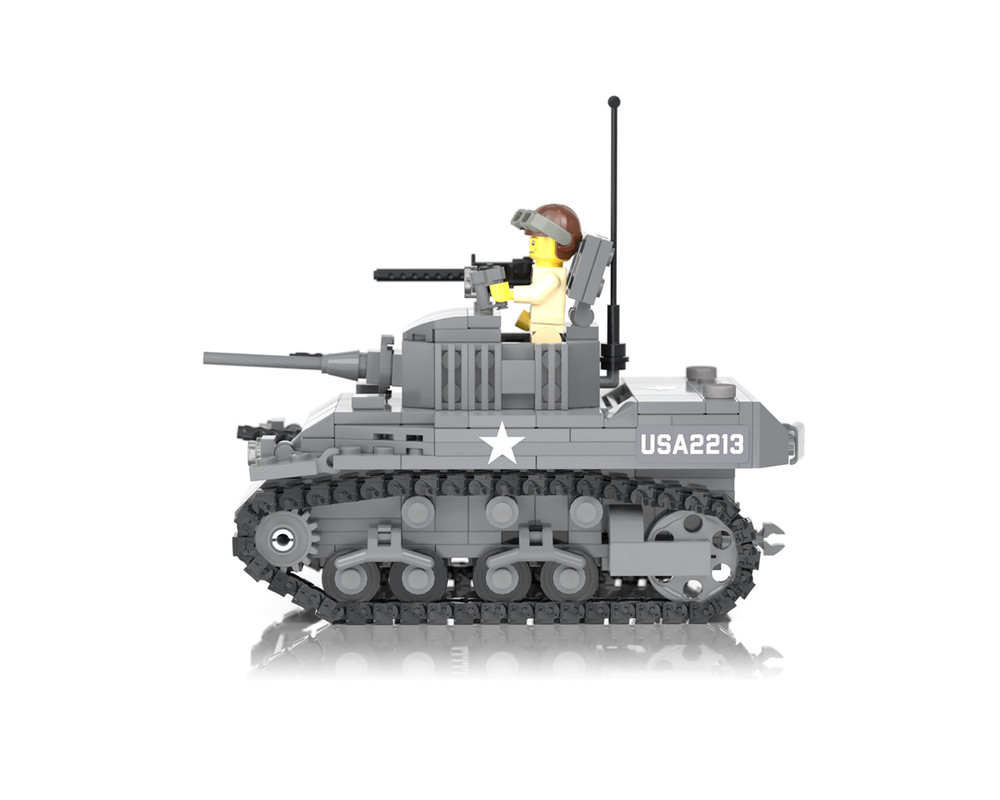 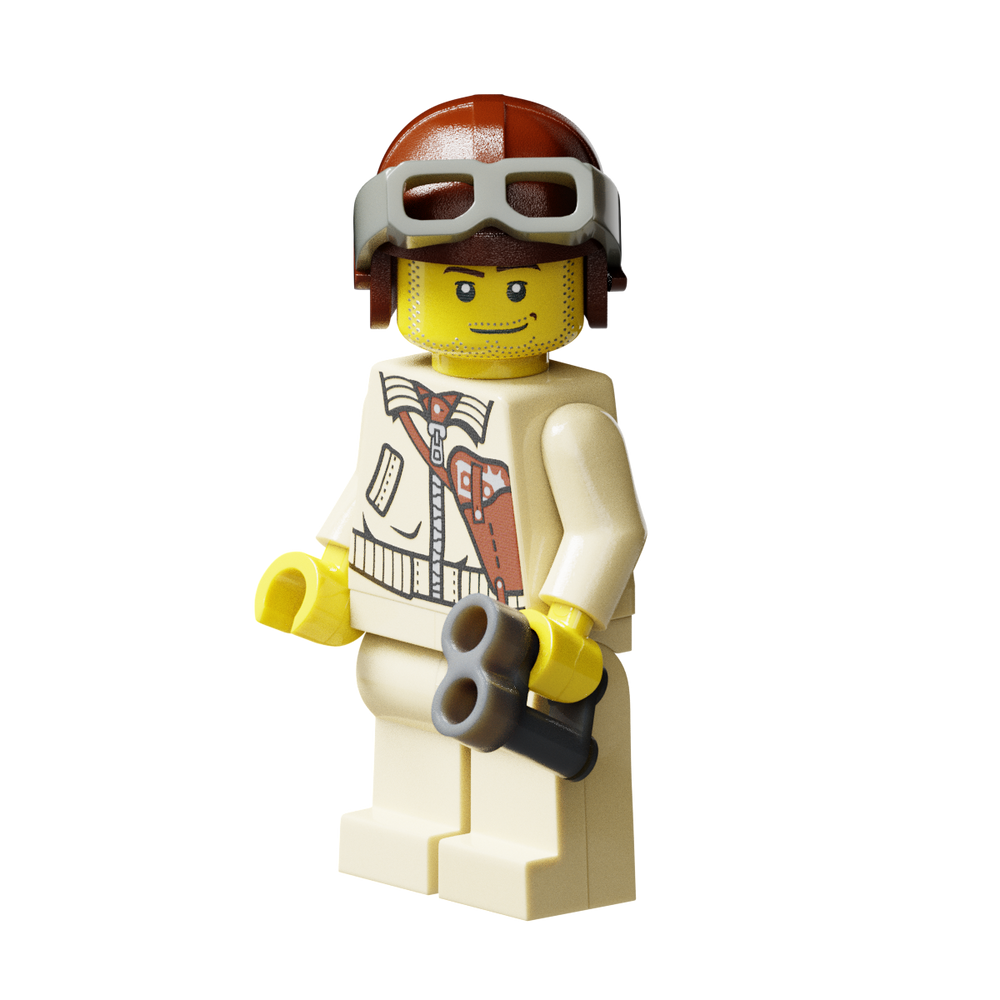 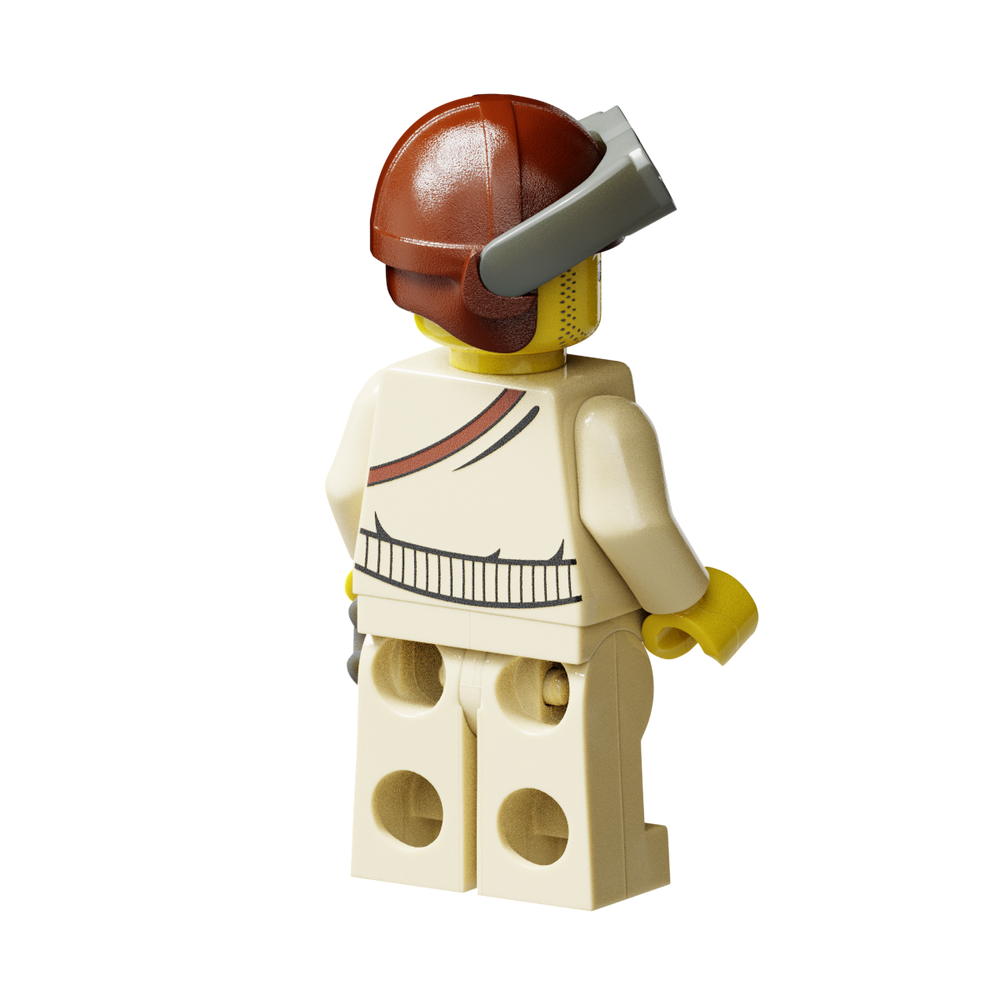 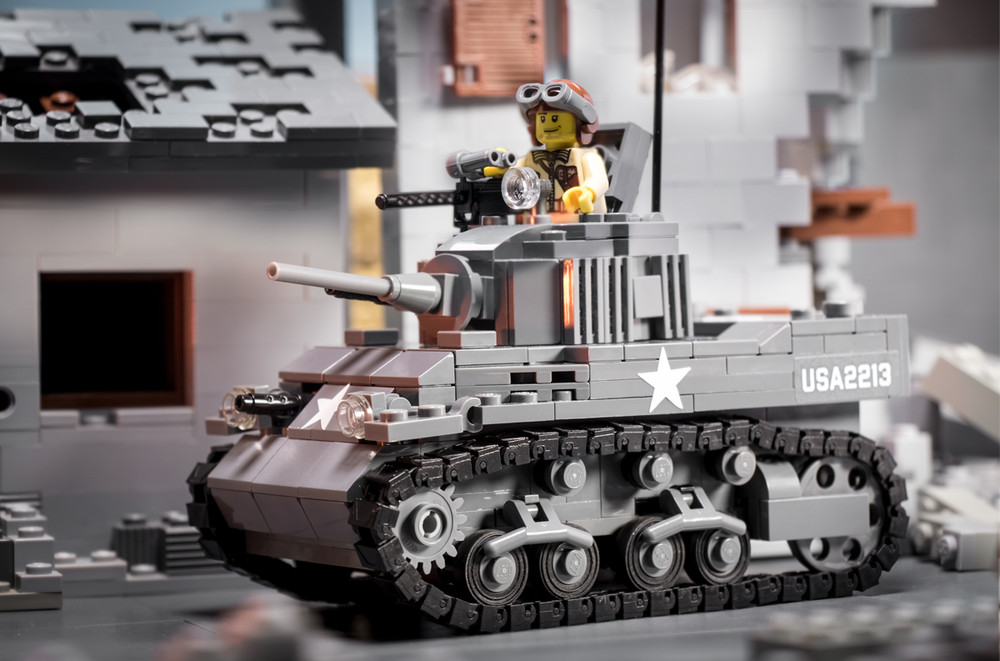 Another successful American tank design, the M5A1 Stuart was the result of extensive testing and refinement. The need for a reliable light tank became apparent to the US Army after the success of German blitzkrieg campaigns in 1939–40. As other European nations struggled to catch up with the German war machine, the United States began work in 1940 to replace the small M2 light tank.

The M5A1 was the second production model in the M5 family. Powered by dual Cadillac engines, this model began production around the time the United States entered the war in 1941. Much like the Sherman, the Stuart appeared in almost all theaters of the war. Armed with a 37mm gun, the Stuart was used primarily for reconnaissance and support, but it was used in combat against smaller Japanese tanks in the Pacific. Built in Detroit, Cadillac produced almost 7,000 Stuarts for the U.S. Army until June 1944 when it was replaced by the M24 Chaffee. 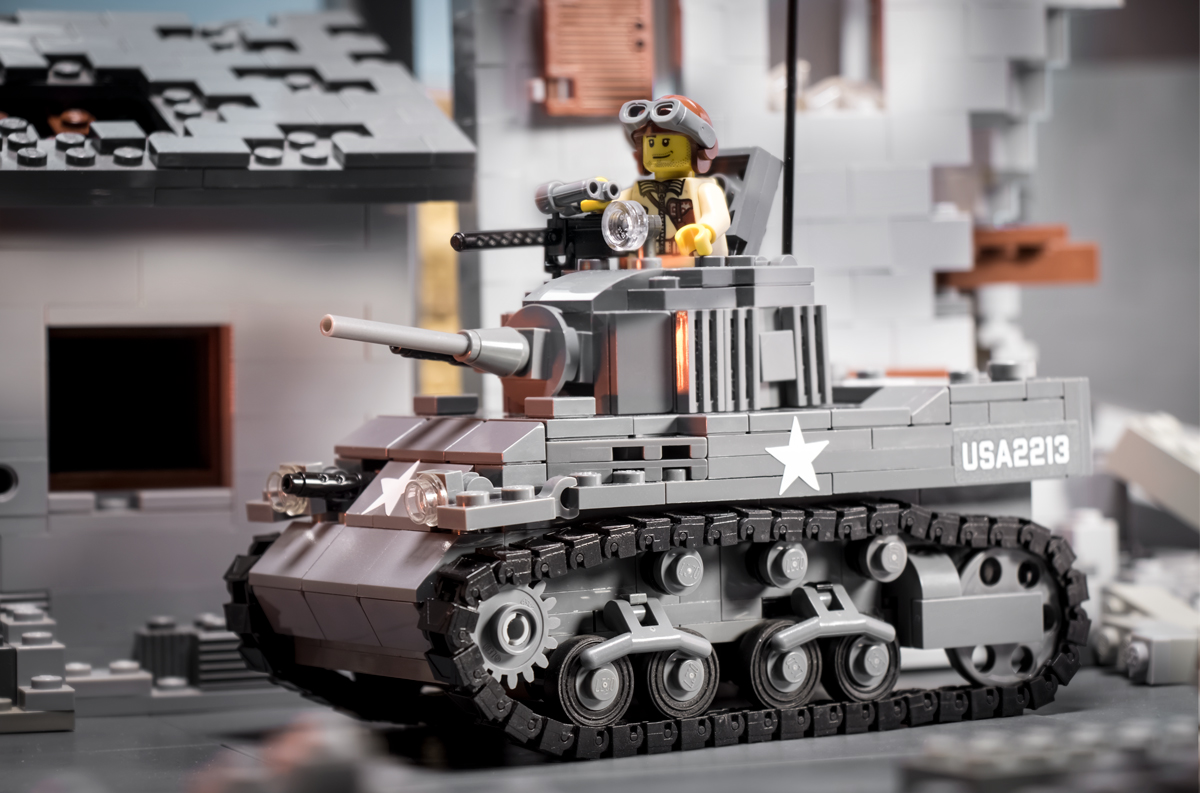