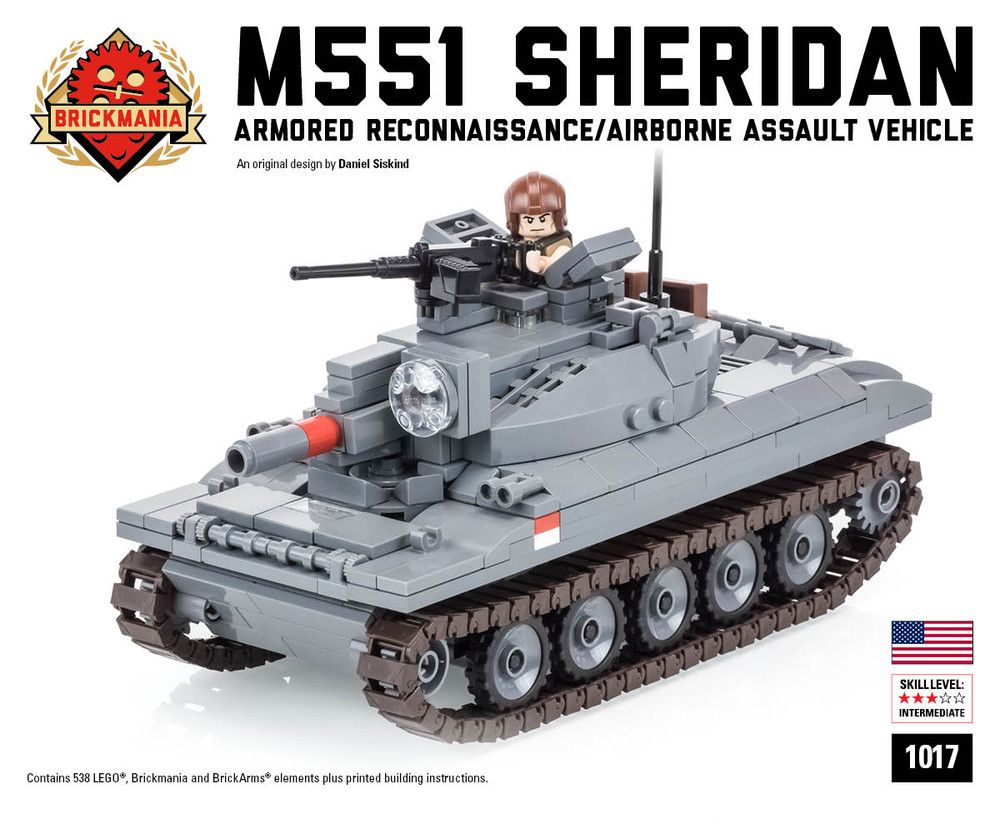 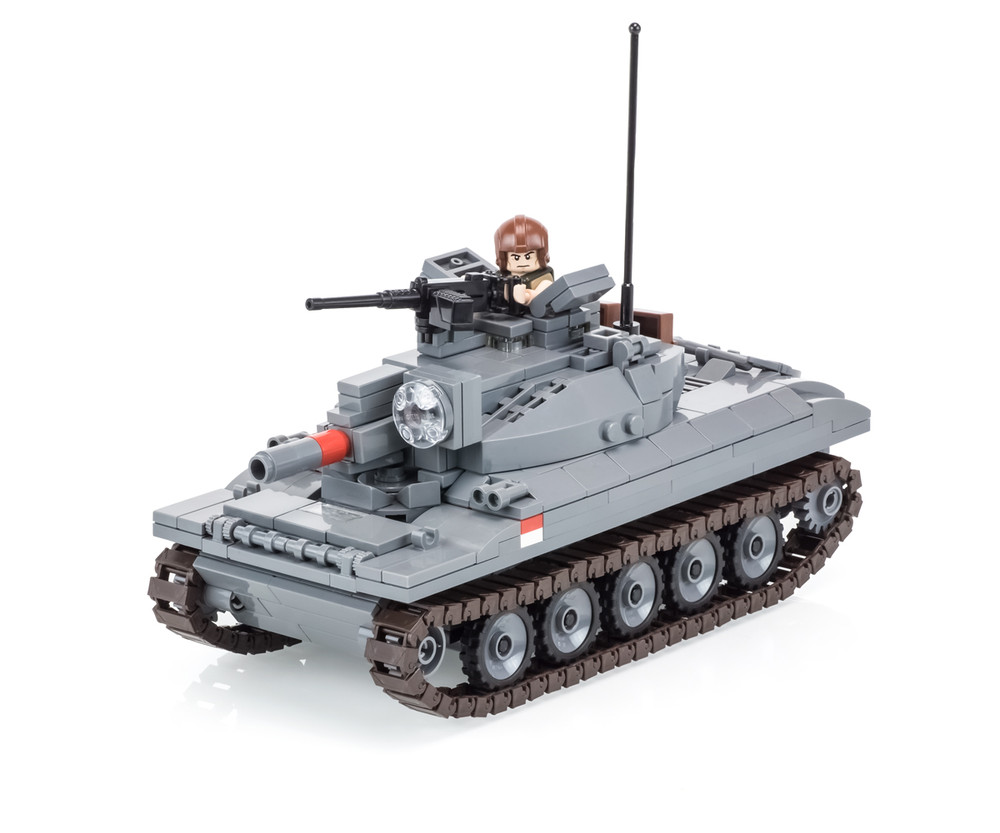 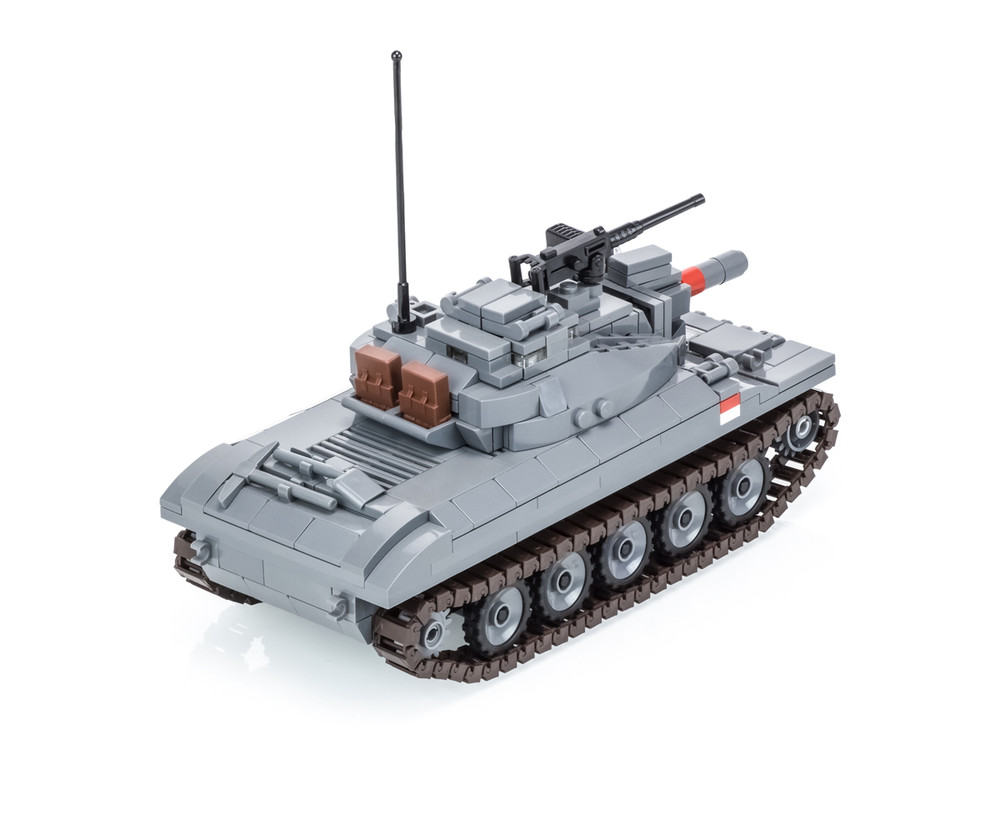 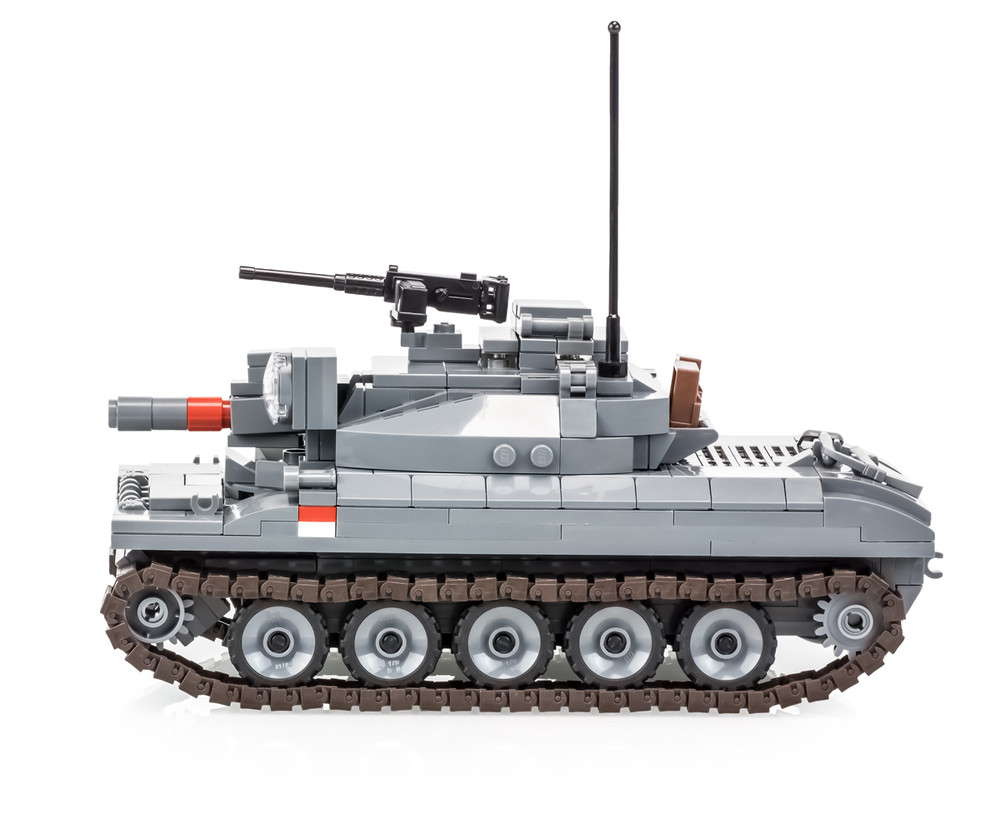 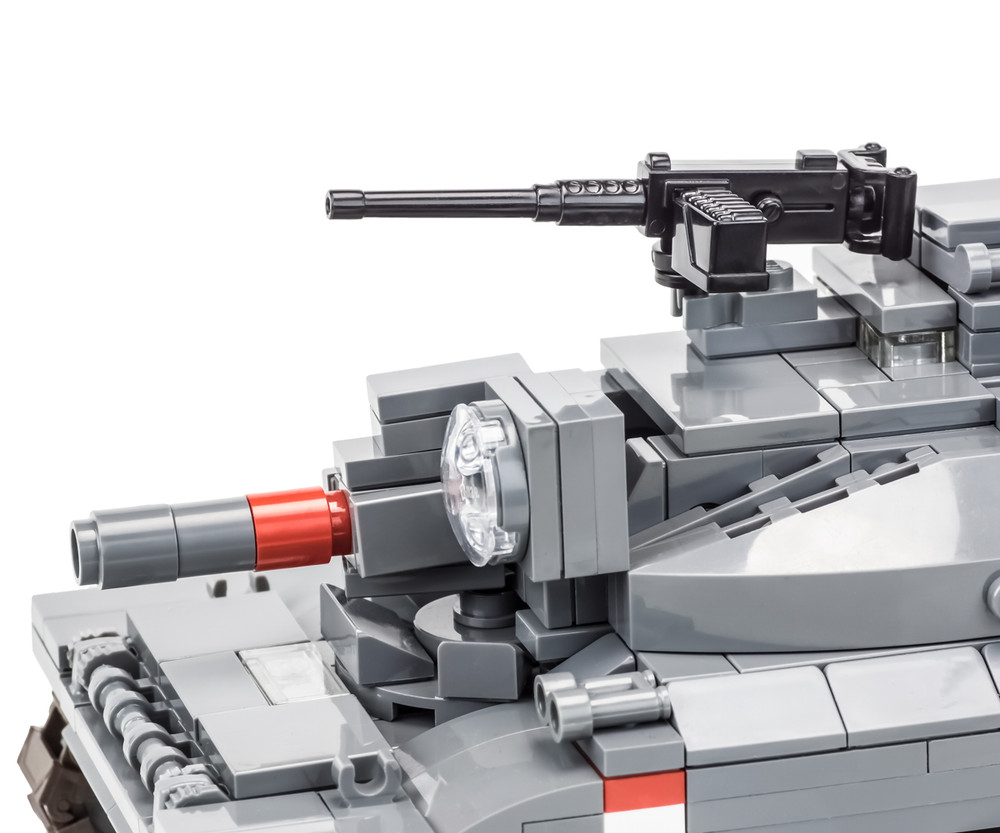 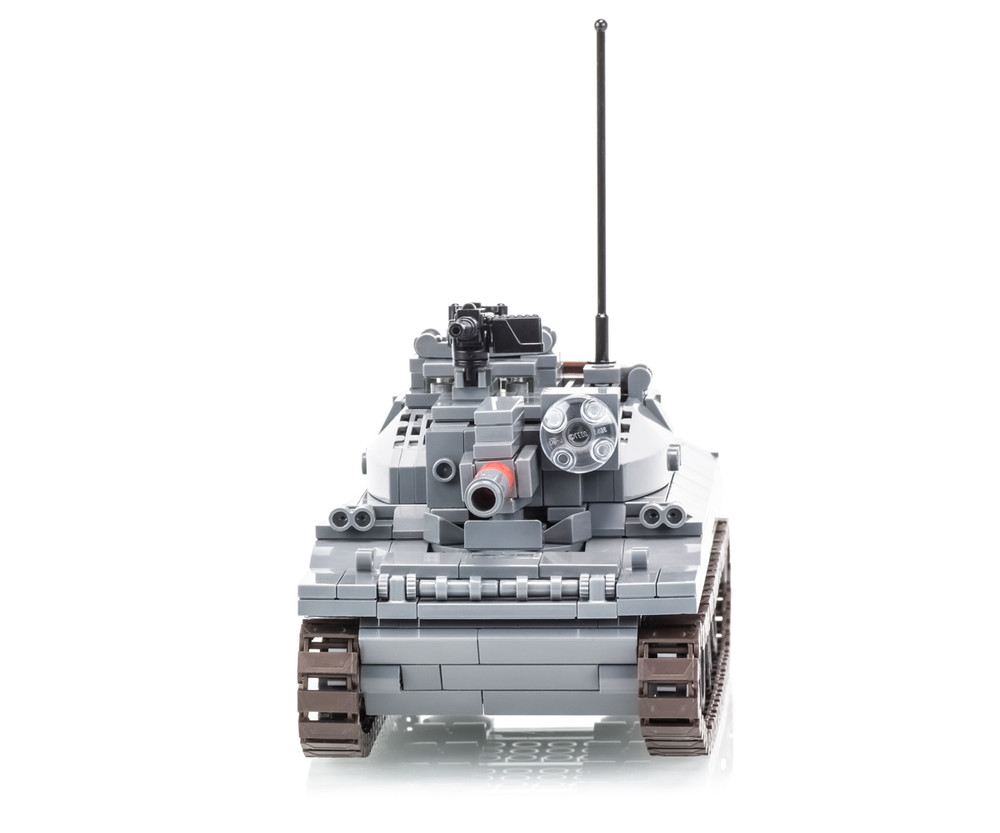 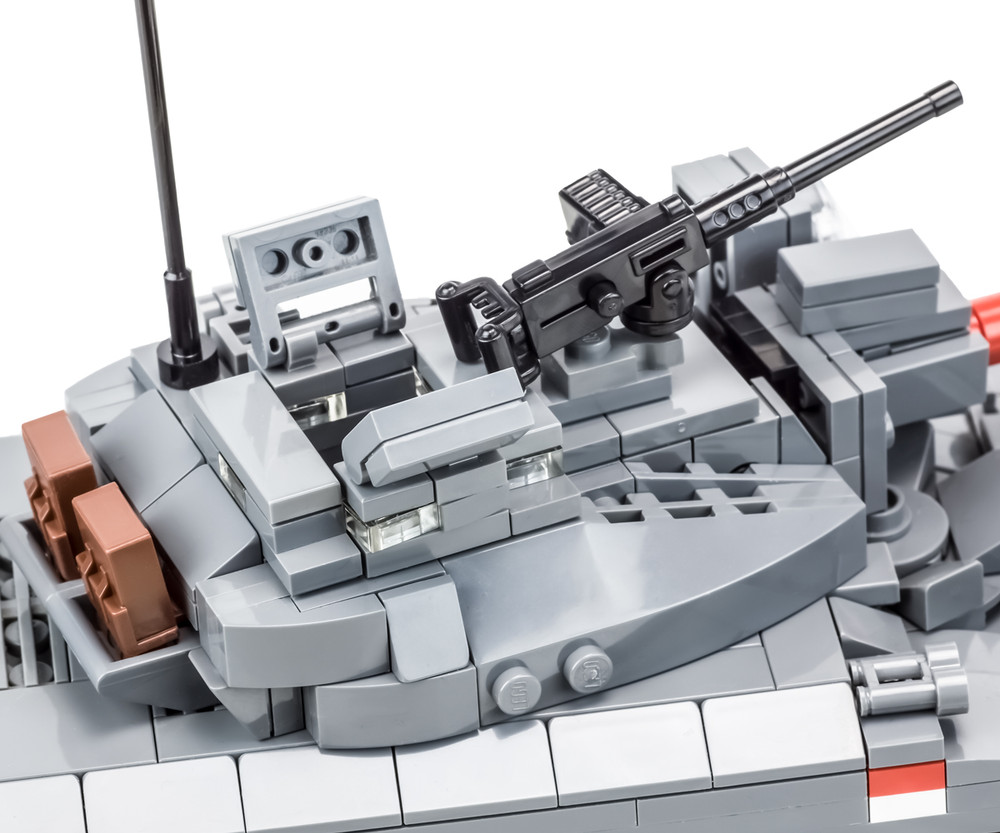 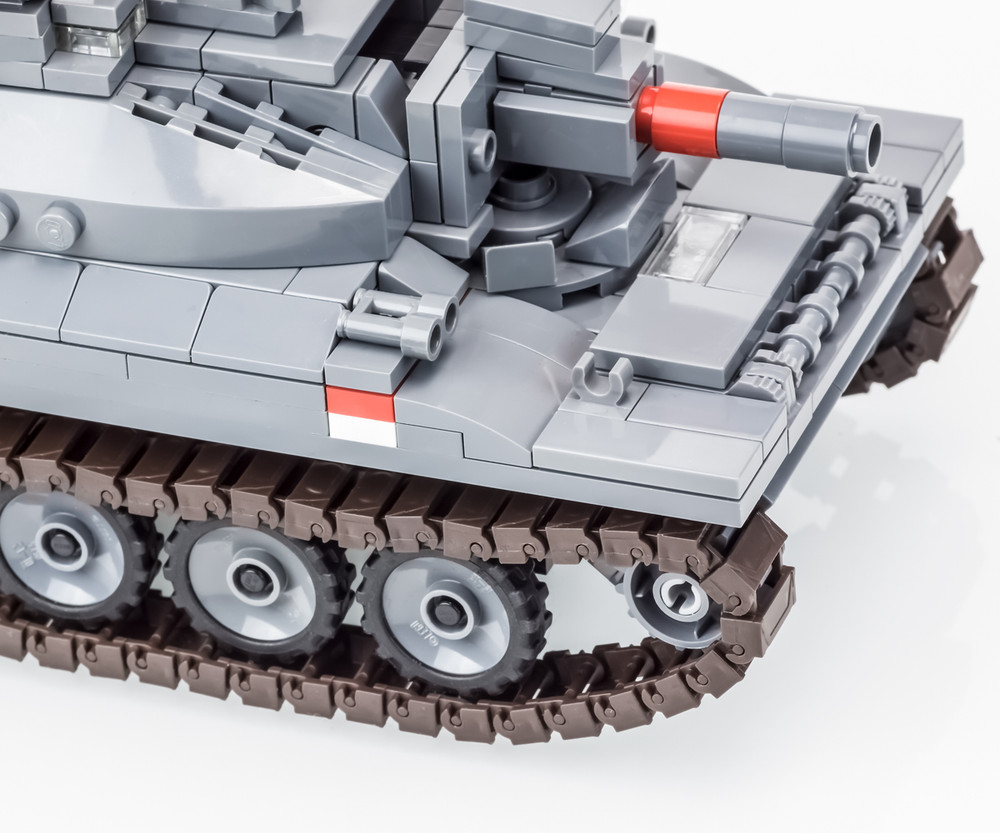 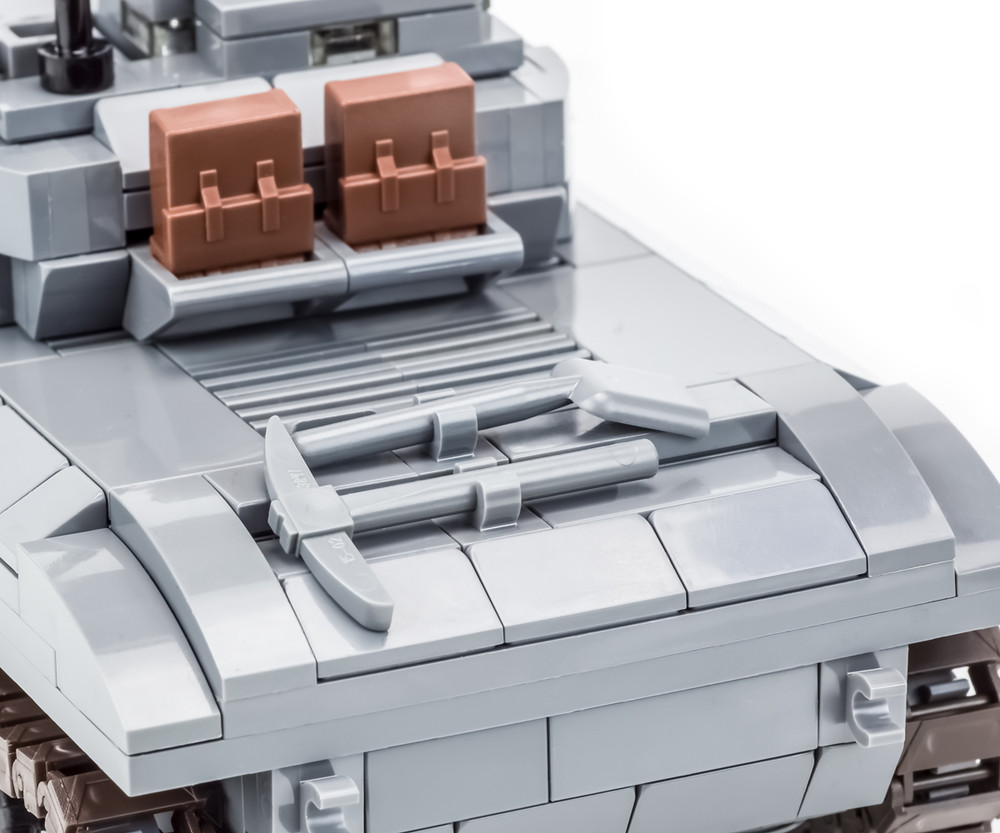 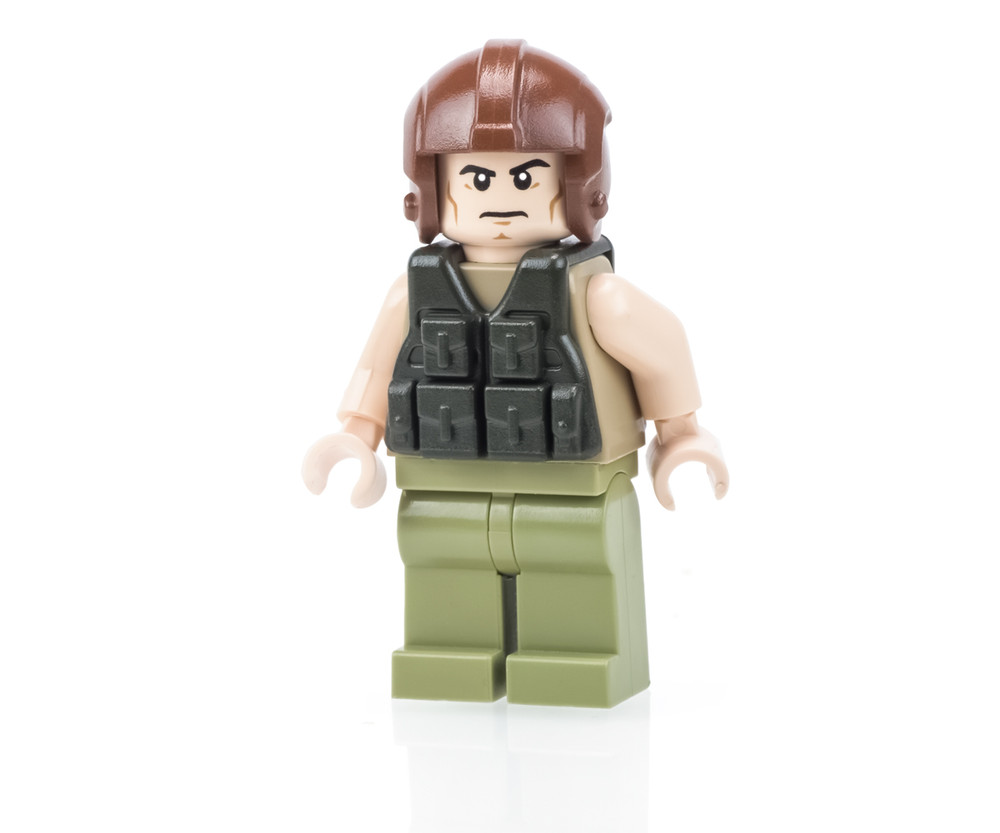 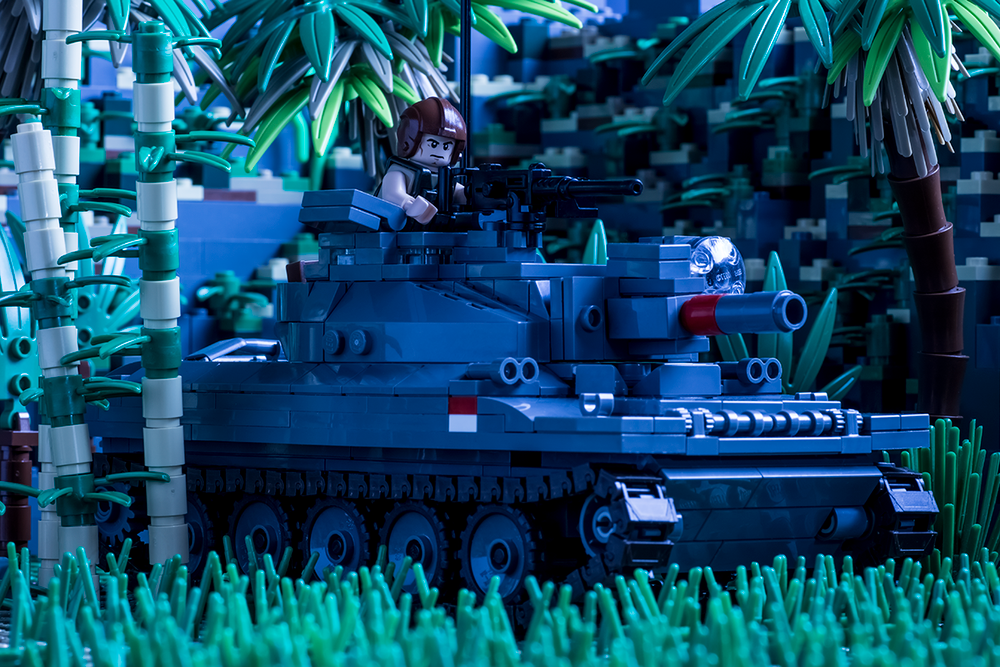 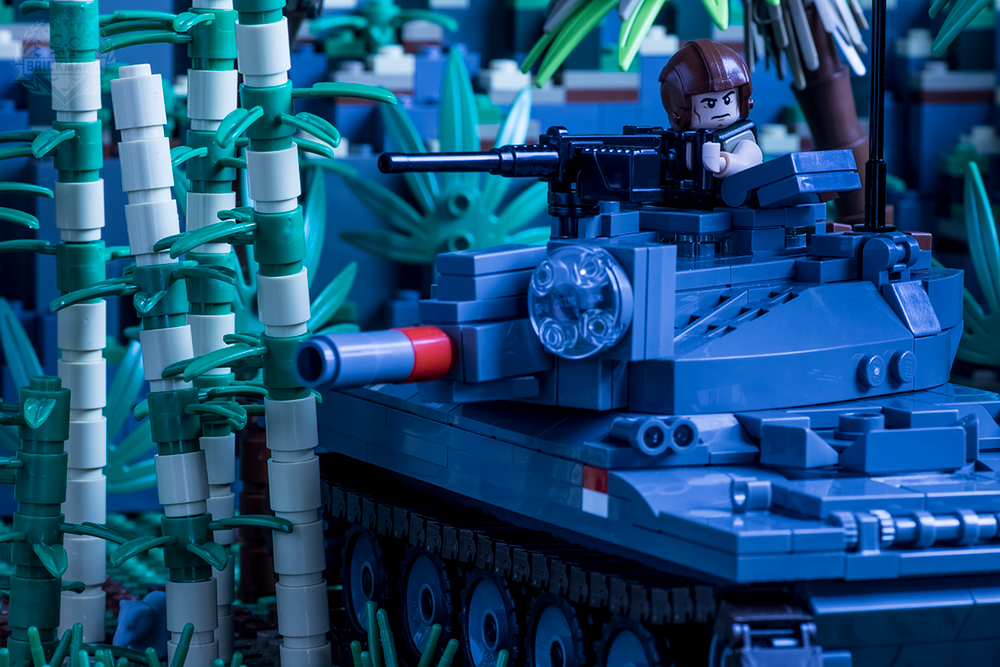 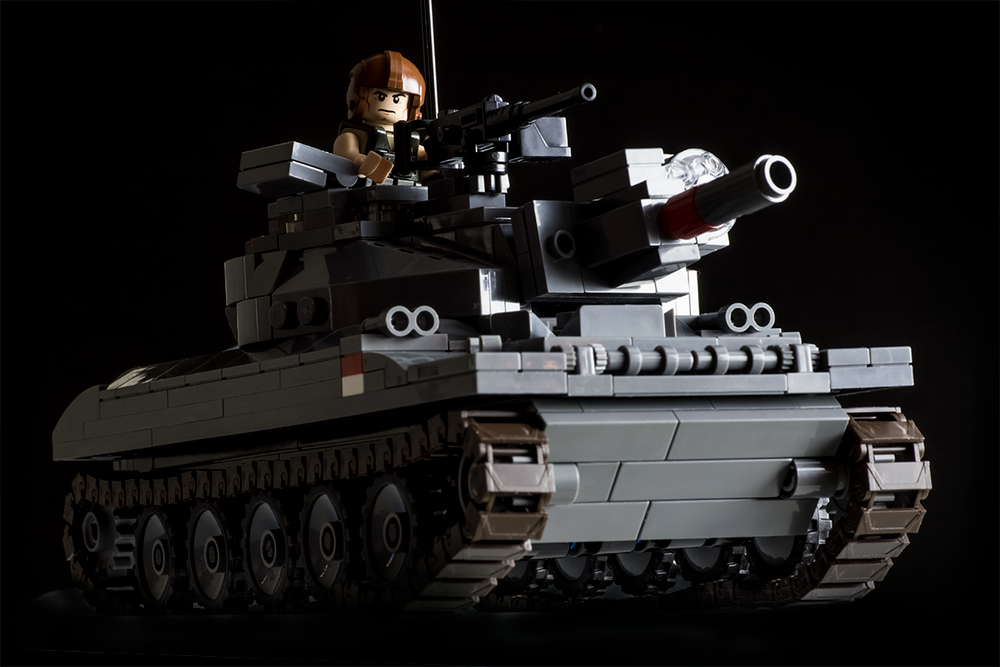 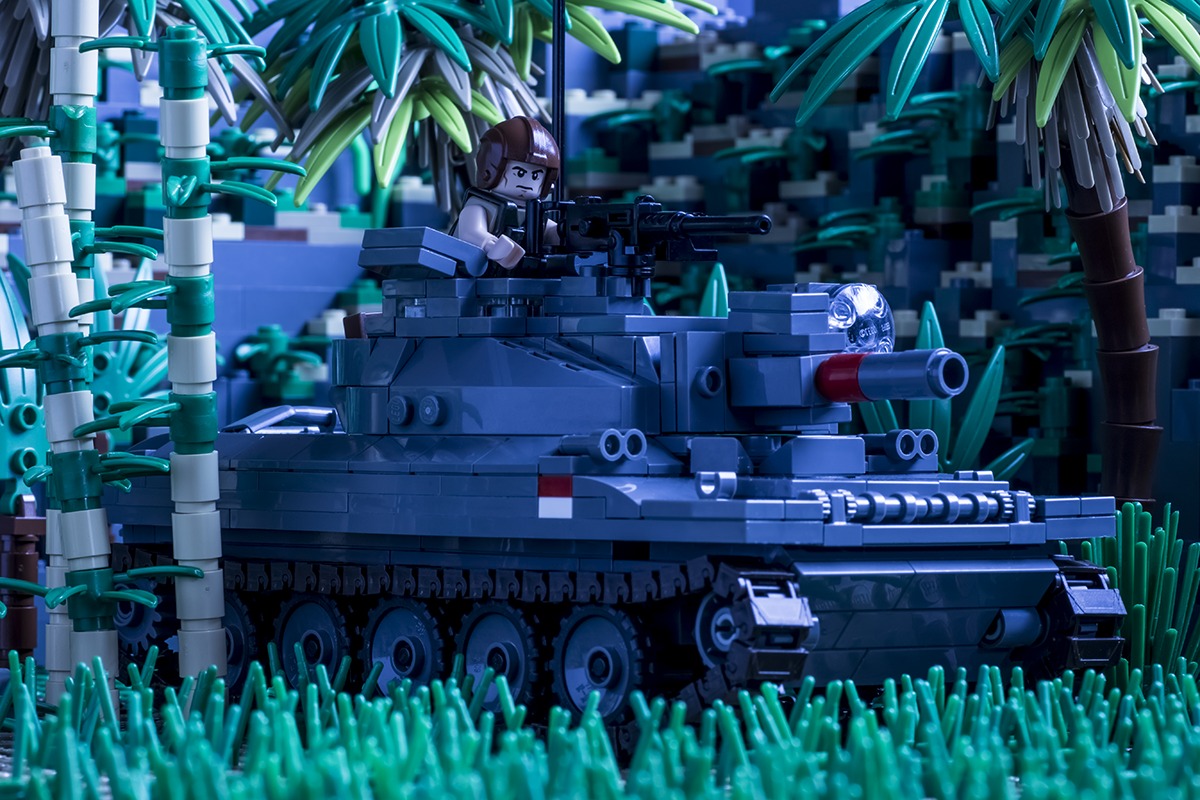 About the M551 Sheridan:

The Sheridan AR/AAV was a light tank developed by the United States and named after Civil War General, Philip Sheridan. It was designed to be landed by parachute and to swim across rivers. The Sheridan entered service with the United States Army in 1967 at the urging of General Creighton Abrams, the U.S Commander of Military Forces in Vietnam at the time. It was in service from 1969-1996 and operated in Desert Shield/Desert Storm and operation Just Cause. It ultimately was retired without replacement.

When the Sheridan came into the Vietnam War it was rushed into battle and was highly vulnerable to mines and anti-tank rocket fire. They were not as capable of “jungle busting” as the M48A3 medium tanks. In addition, the main gun ammunition was not available at the time, which left the Sheridan with a $300,000 machine gun platform. The Sheridan was assigned to nearly all armored cavalry squadrons involved in the Vietnam War. Towards the end of the war allied forces realized that there was a high casualty rate of the Sheridan and their respective crews. 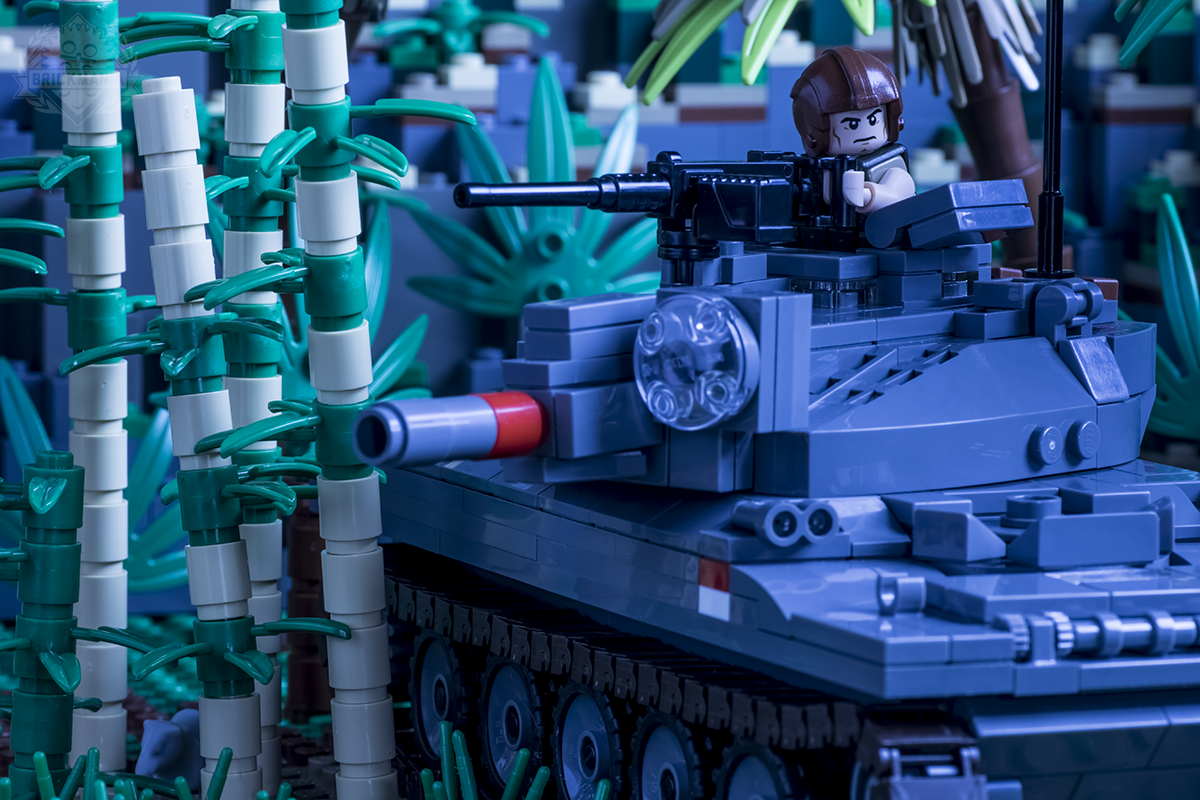 The M551 Sheridan comes with the following features: