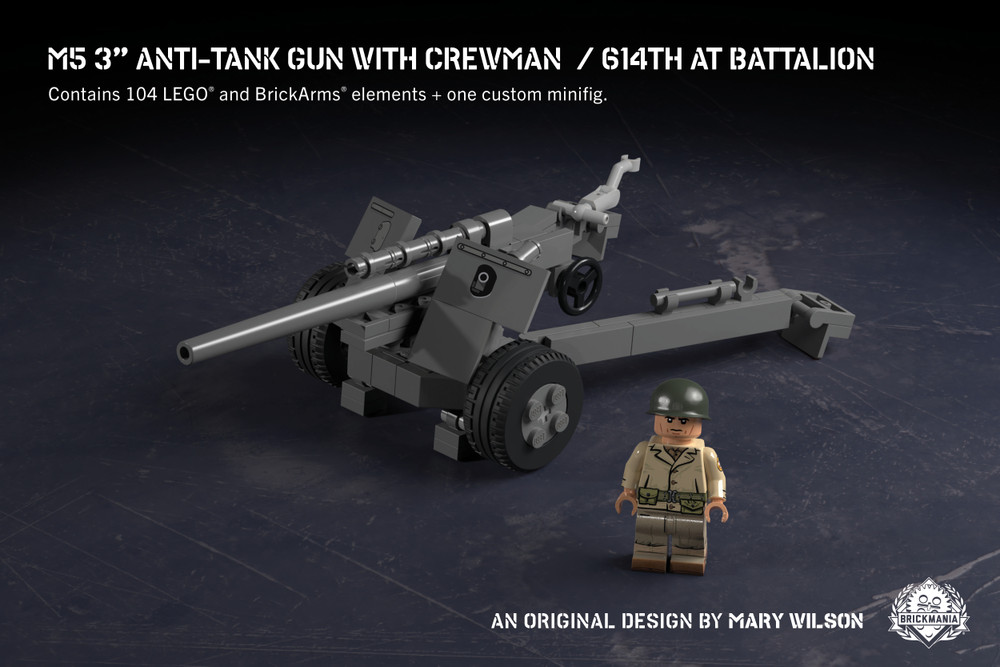 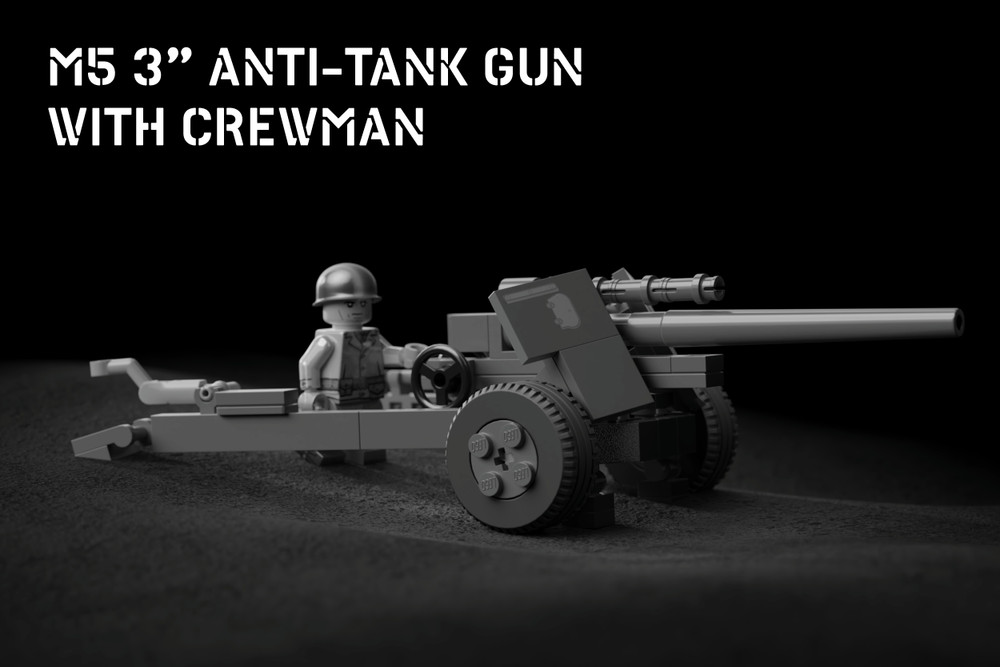 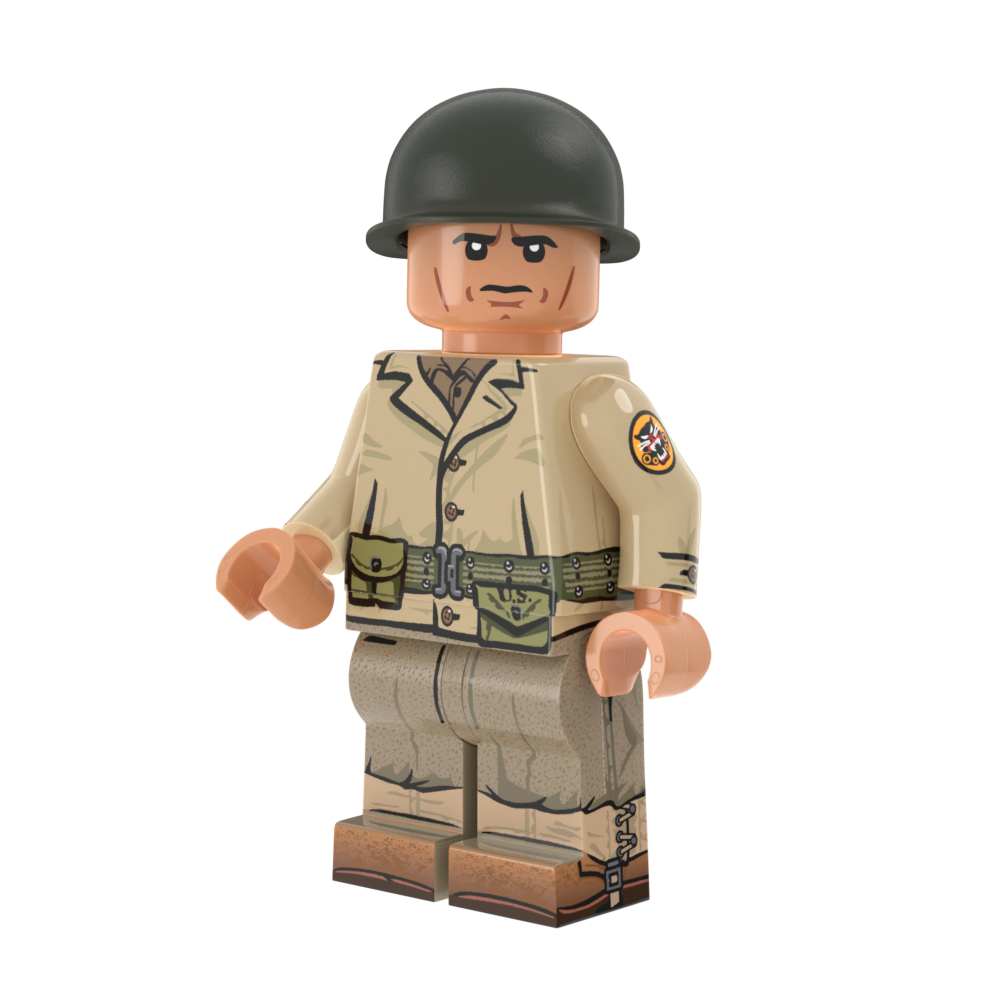 The 614th Anti-Tank Battalion was a crack African American unit that battled against the Third Reich in Europe. The 614th trained in Texas and Louisiana in 1943 and 1944 where its largely Black makeup was met with pervasive racism from the locals and other servicemen alike. However, this exceptional unit battered German Panzer divisions with precision and ferocity that proved they belonged in this fight every bit as much as any other unit. Many accolades were bestowed on the 614th, including the Presidential Unit Citation—the first for a Black unit—given to Third Platoon, C Company for their actions at Climbach, France. Lieutenant Charles L. Thomas, the charge of C Company, was awarded the Medal of Honor posthumously years later, a testament to the racially charged climate of the United States at the time.

The 614th’s deadliness came from their precision with the M5 3in Anti-Tank gun. The gun used a high velocity three-inch shell with the field carriage of the 105mm howitzer. This combination made the gun easily transportable, soft under recoil, and powerful in attack. Almost 3,000 of these guns were built throughout the war, but before the war was over, the M5 was replaced with highly sought-after self-propelled tank destroyers. Though its service life was short, the M5 is very recognizable today. The gun is still used for ceremonial salutes and can be seen perched as memorials all throughout the nation.