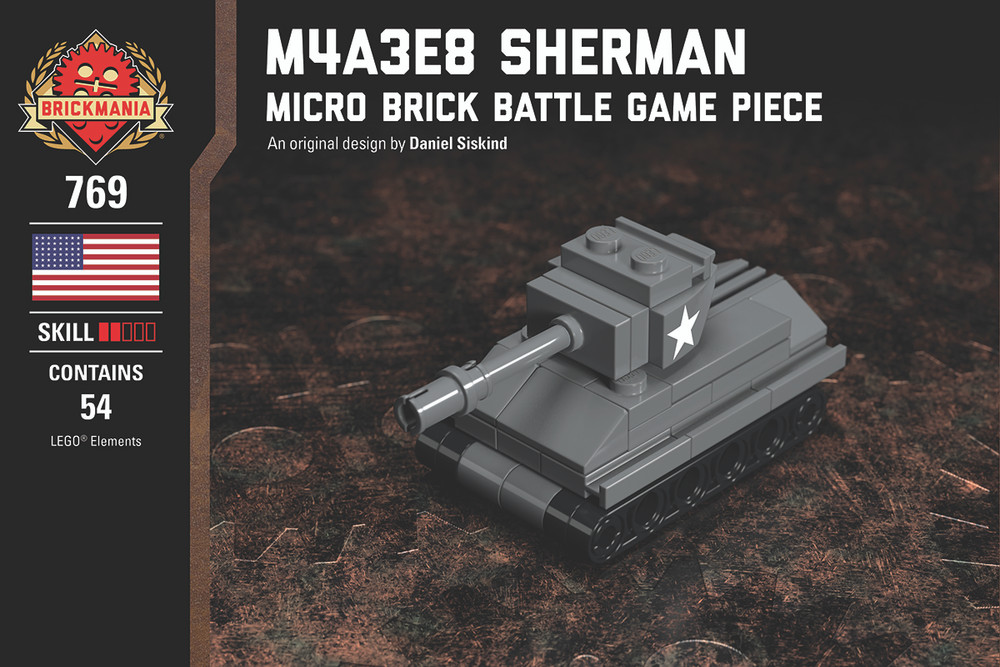 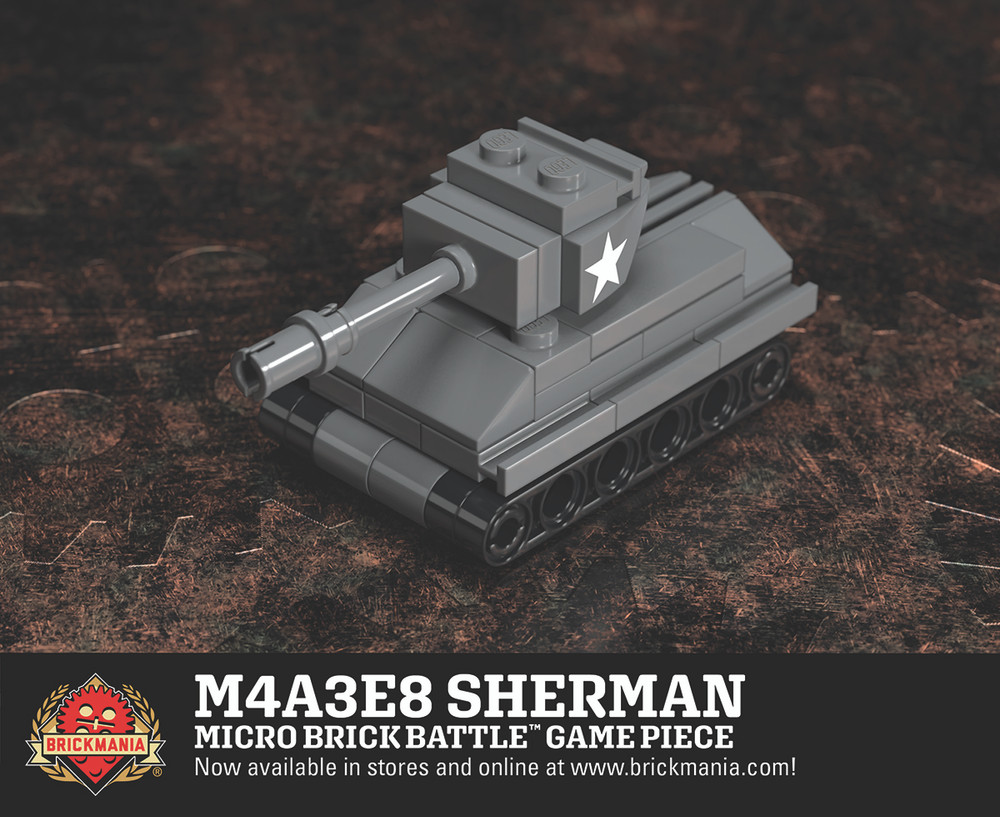 The name “Easy Eight” was the nickname for the final World War II production model of the famous Sherman tank. While never designed to battle heavy German armor, this model was more capable than the original Sherman tanks rolled out three years earlier. The Easy Eight contained key critical upgrades including a longer, high velocity 76mm gun and better armor. The nickname “Easy Eight” comes from the final two letters in its military designation, M4A3E8, which indicated an improved and heavier suspension system designed to deal with the extra weight of the new gun. This was effective at navigating the uneven terrain of the Ardennes Forest when in combat with intimidating German heavy tanks during the Battle of the Bulge. 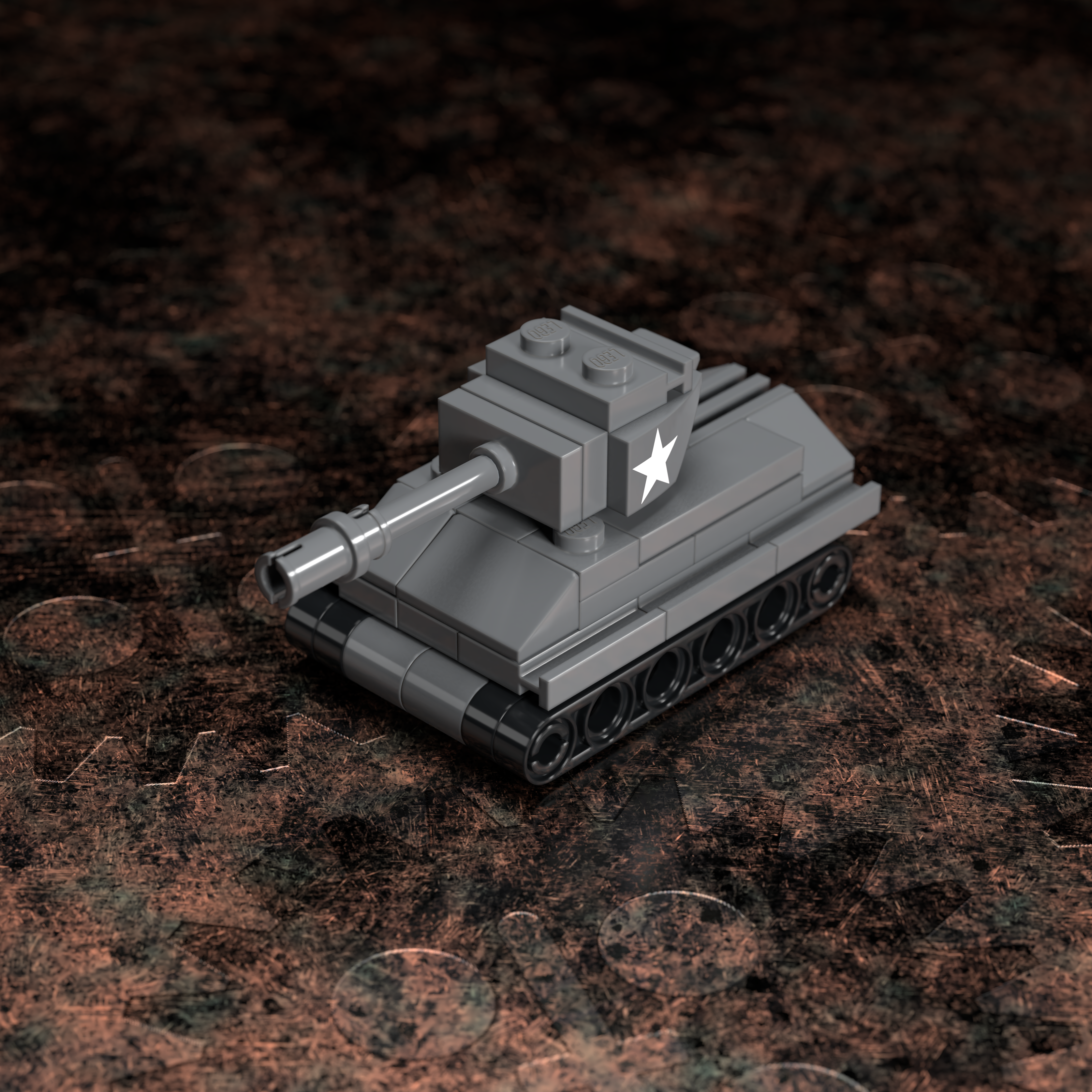