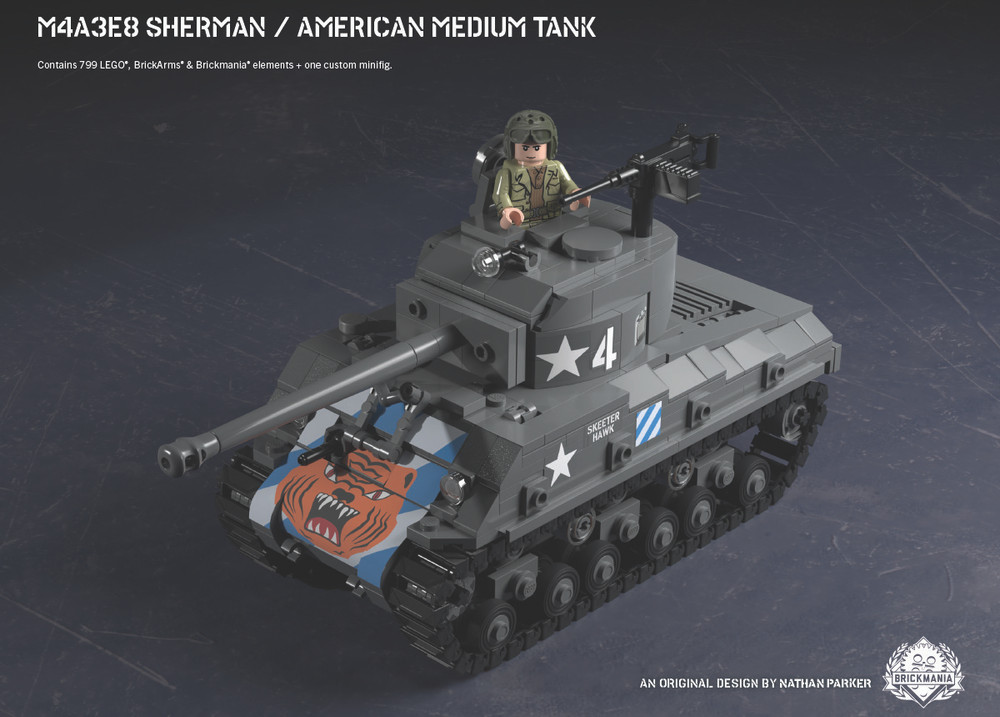 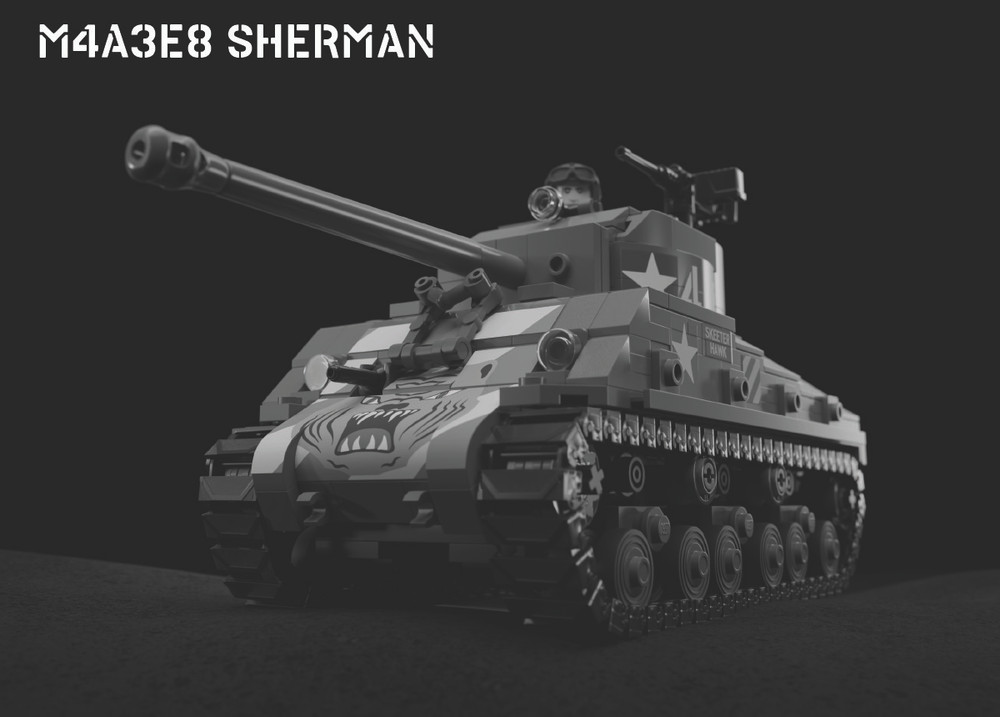 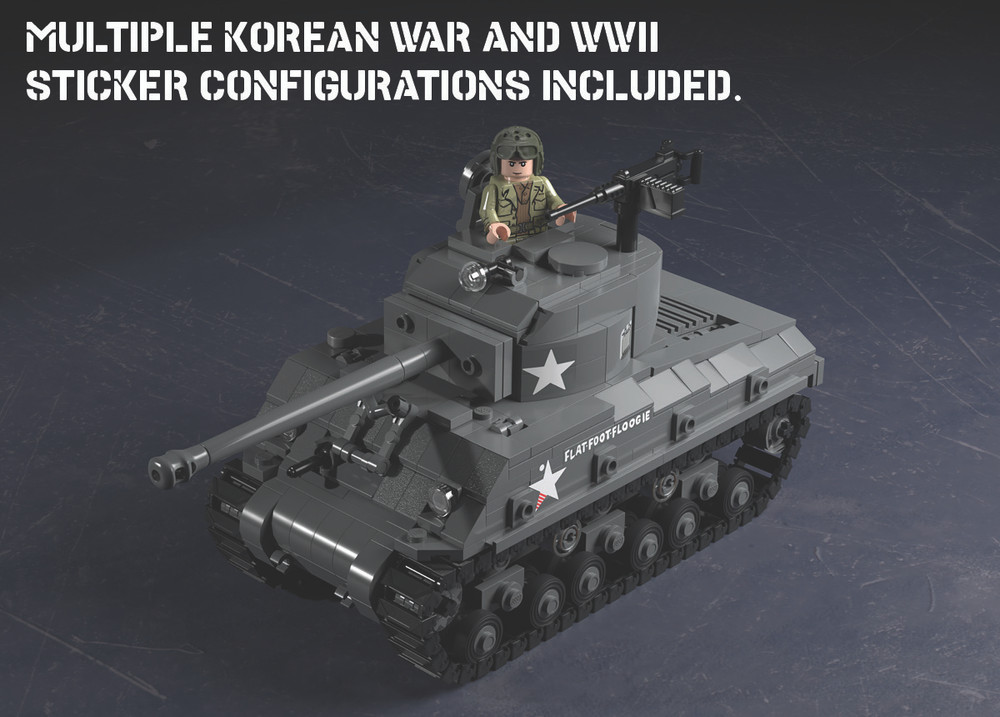 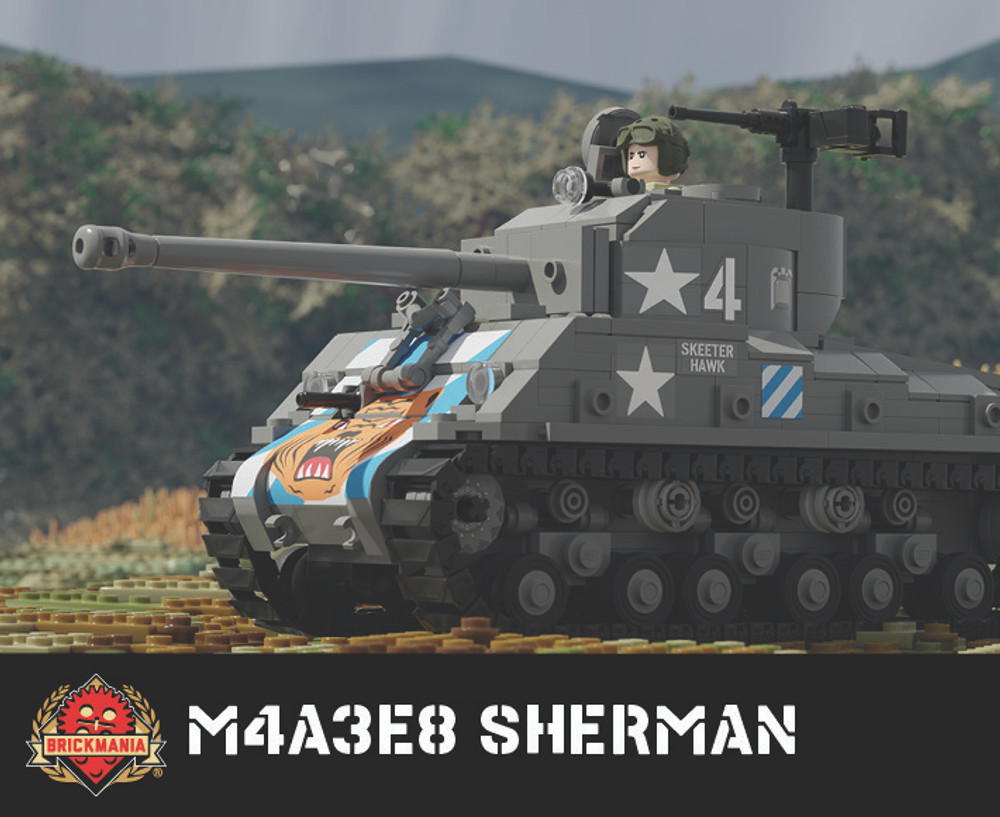 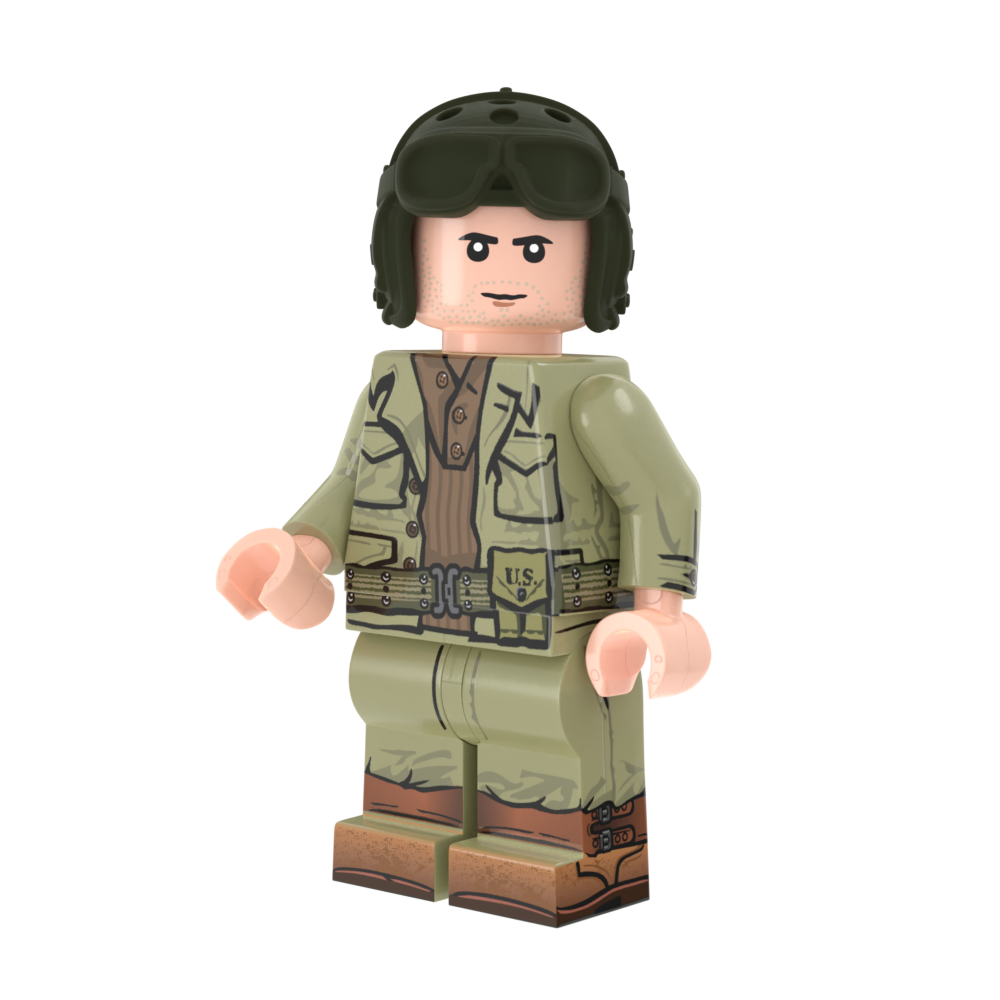 The M4A3E8 Sherman tank was developed late in World War II and saw over 4,500 built. The E8 designation represents the new Horizontal Volute Suspension System (HVSS) and increased track width that greatly improved the tank’s mobility. Additionally, the “Easy Eight,” as it was known, had an upgraded turret that housed a more powerful gun. An M1 A2 76mm gun was fitted inside the new T-26 turret that was longer but maintained a lower profile compared to its predecessors. A muzzle brake was added to the gun to help with recoil that was eerily similar to that of a German Panther tank. Finally, the glacis was redesigned and sloped at 47 degrees to offer greater frontal protection for the crew.

While World War II might have been the end for the M4A3E8, the United States was thrust into war with North Korea in 1950. While the United Sates armed forces had access to newer M26 Pershing and M46 Patton tanks, the Easy Eight was plentiful and ready for action. The tank performed admirably in the war, especially against the Soviet T-34/85 tanks fielded by North Korean forces. The Sherman took part in roughly half of the tank battles of the war and was well liked by its crews. To add personality, various tanks were adorned with frontal artwork that added to the mythos of the tank. 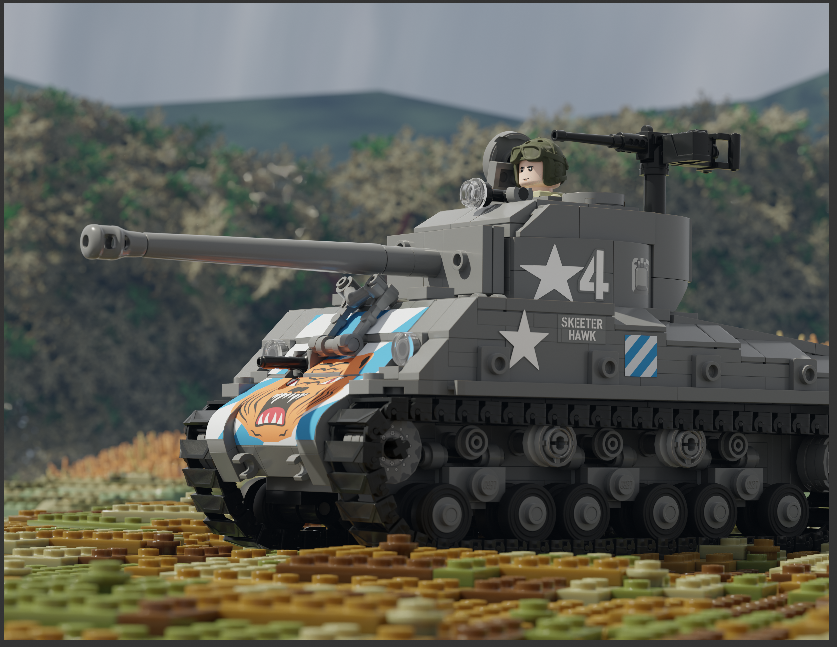 With its multiple printed elements and varied build modes this versatile kit is as unique as the behemoth its modeled after. Smooth rolling Brickmania® Track Links™ and posable turret and barrel. Are a great compliment a detailed interior and engine, opening hatches, and an included tanker minifig. This kit can be built for either Korean War or WWII configurations for multiple MOC modes!