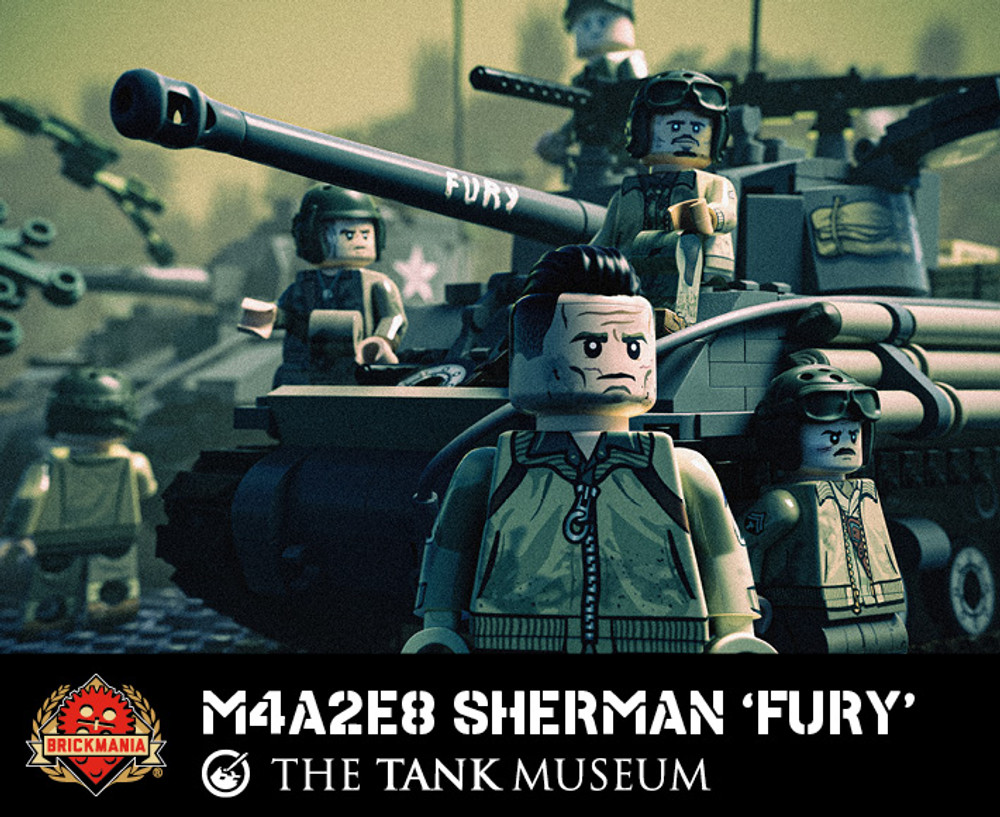 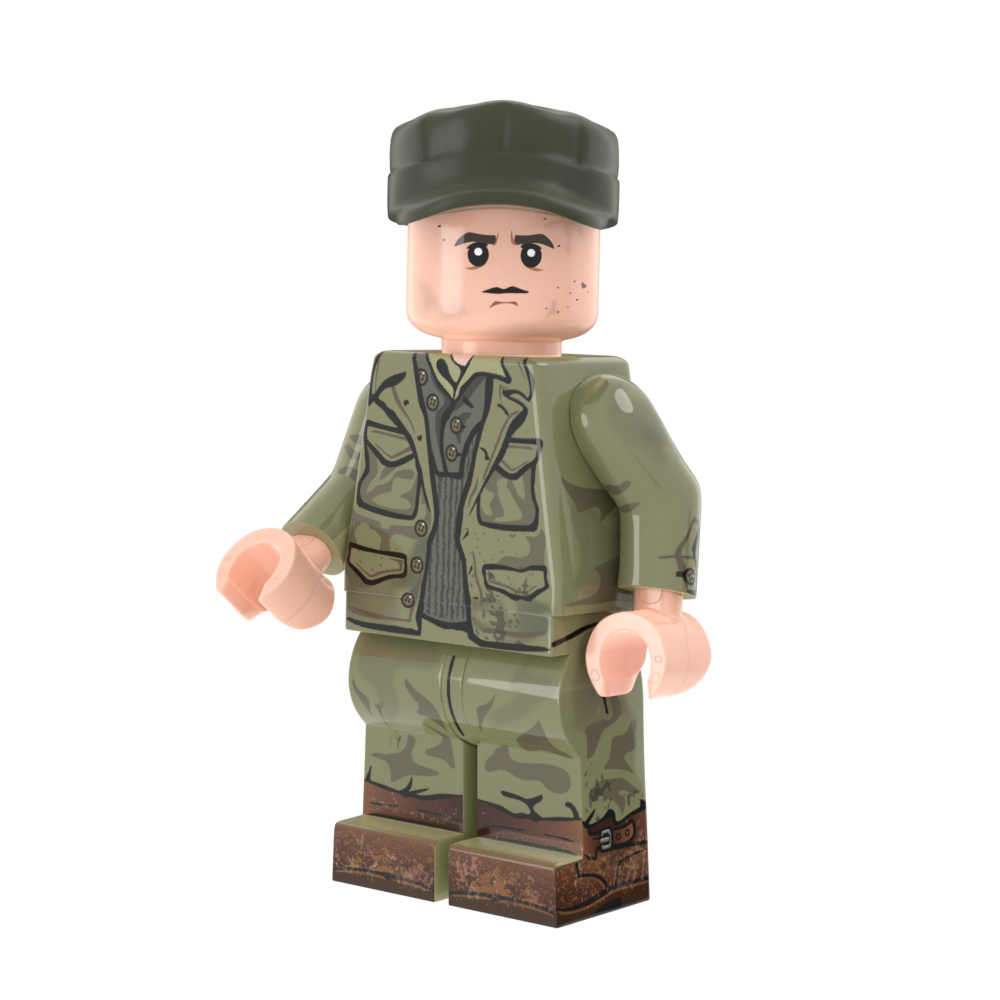 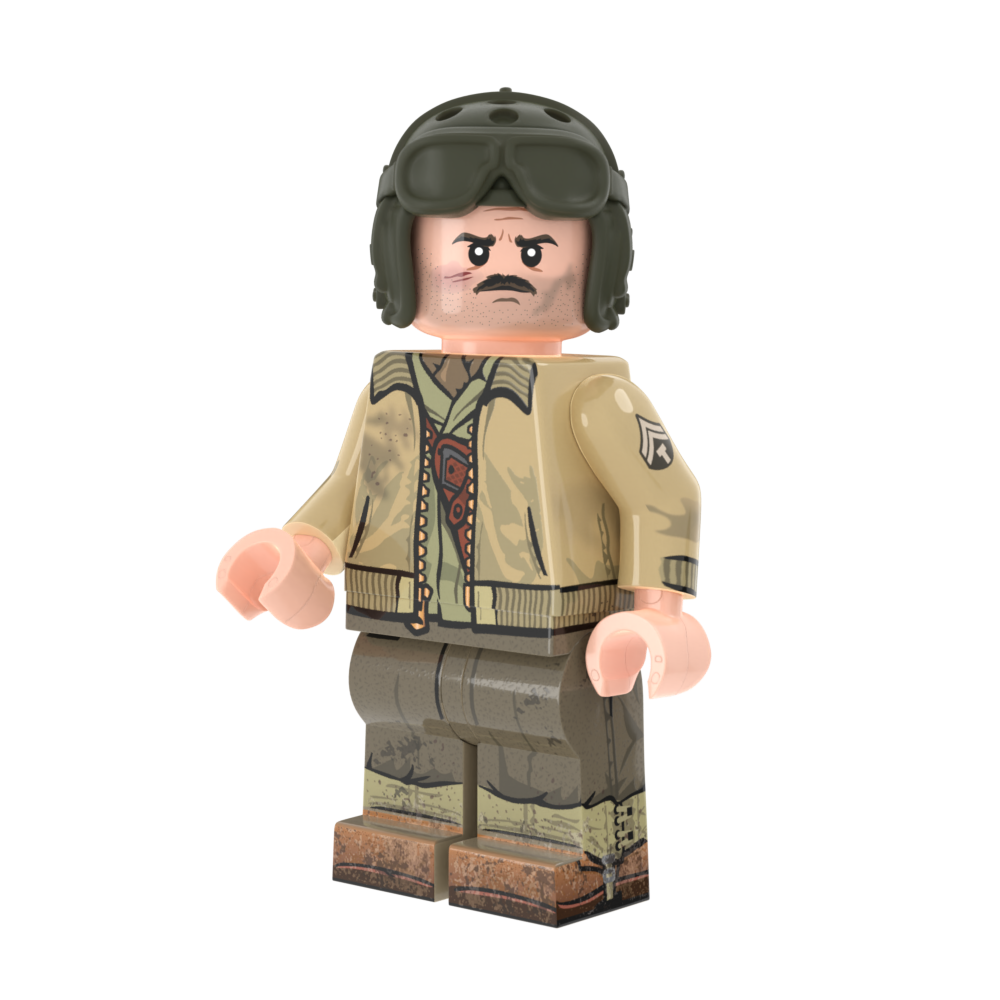 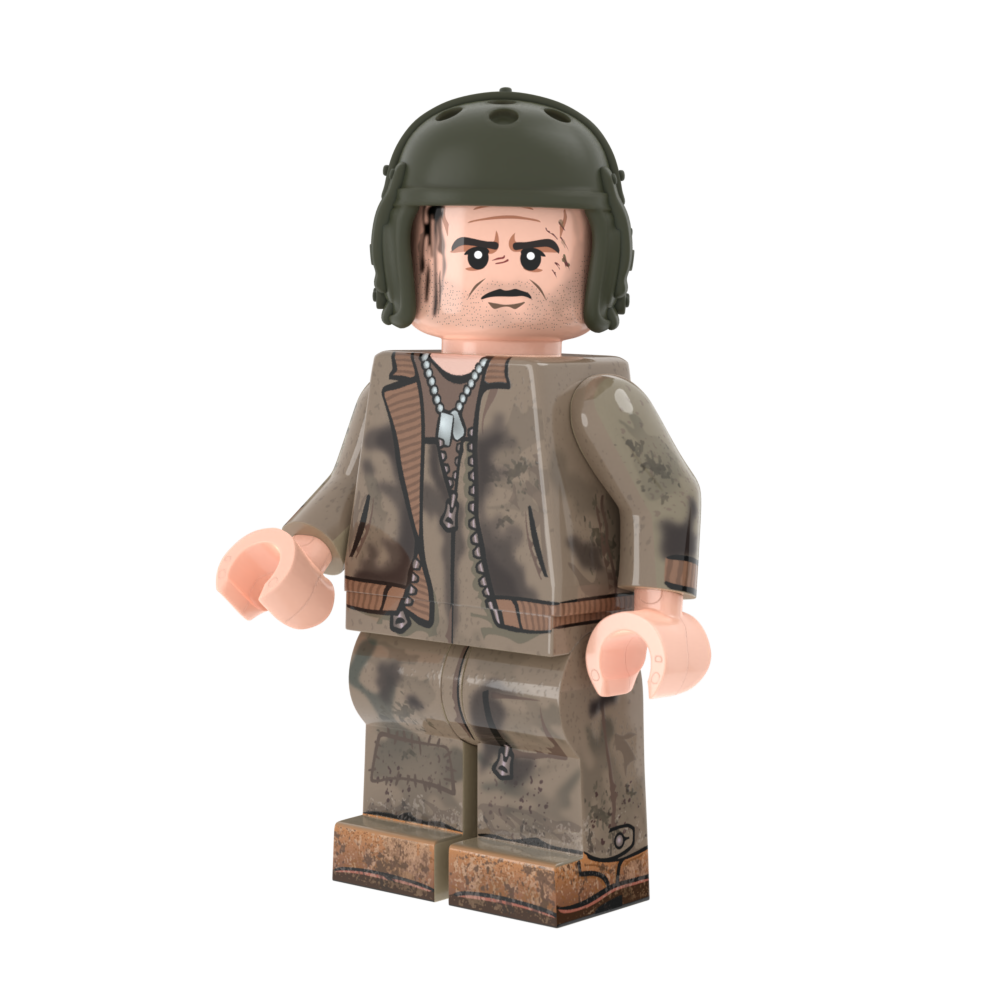 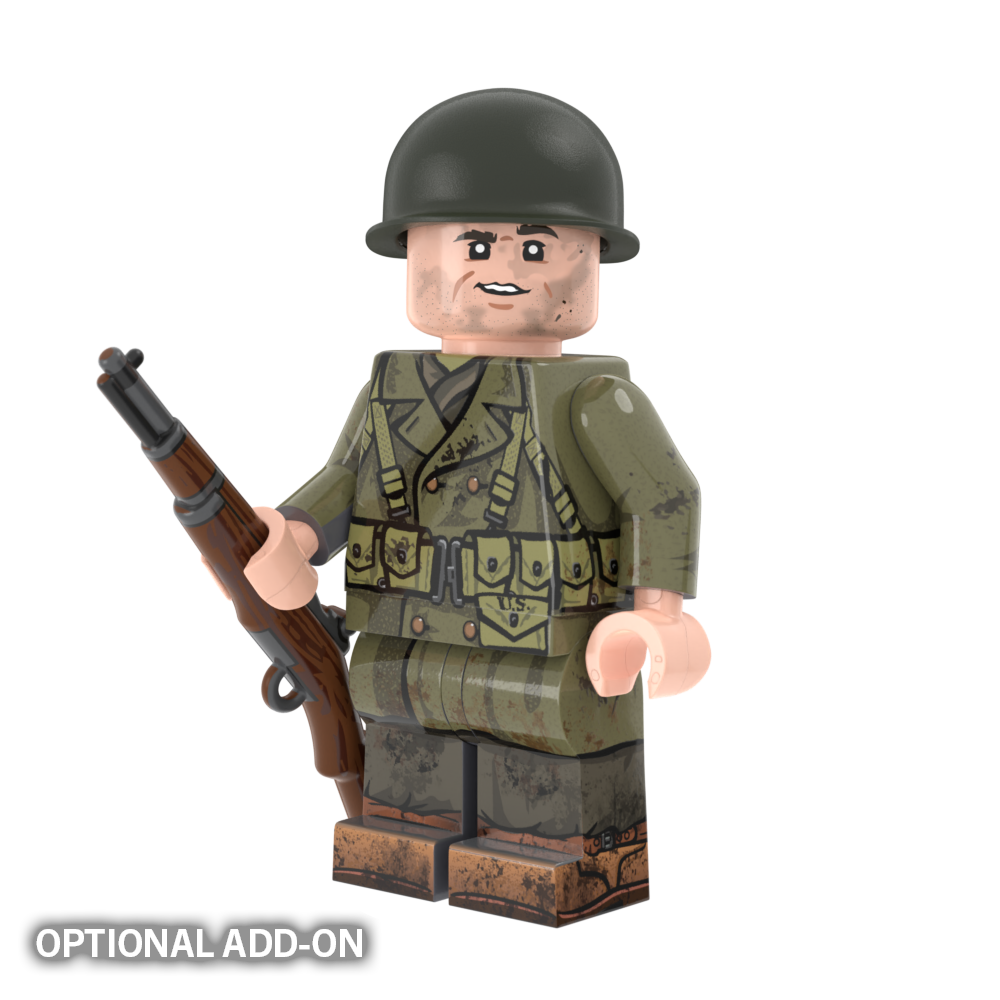 Over 4,500 of the upgraded M4 tanks were manufactured out of roughly 50,000 Shermans built during the war. Adding to this, the Soviets built around 57,000 T-34 tanks during World War II. This totals 107,000 tanks between two models. The Germans, over the entirety of the war, built less than 50,000 tanks between all models. While the Germans effectively devised and implemented tank tactics early in the war, by the end, the sheer industrial power of the Allies overwhelmed the German forces. No matter how sophisticated the German Panzers were, they were laborious to manufacture and prone to untimely breakdowns caused by tight tolerances and complicated subunits. As the war progressed and the Allies advanced, German tank factories were targeted by allied bombing campaigns. The crippling of the military-industrial complex meant tanks were destroyed faster than they could be replaced. In estimate, the Germans lost over 67,000 tanks, self-propelled guns, and other armored styled vehicles. The Soviets, out of 108,000 or more total tanks built, had an attrition rate of nearly 77%. The United States, on the other hand, lost around 10,000 total tanks. The cause for skewed numbers is largely due to the fighting style of the various theaters. The Eastern Front witnessed the largest tank battles in human history. The Germans allocated greater resources and numbers to the Soviet front. Likewise, the industrial might of the Soviet Union meant material was thrown at the German forces at an alarming rate. In the end, the simplicity of manufacturing and mass industrialization combined with the focused attack on Germany’s military-industrial complex are large reasons for the Allied victory in the war. 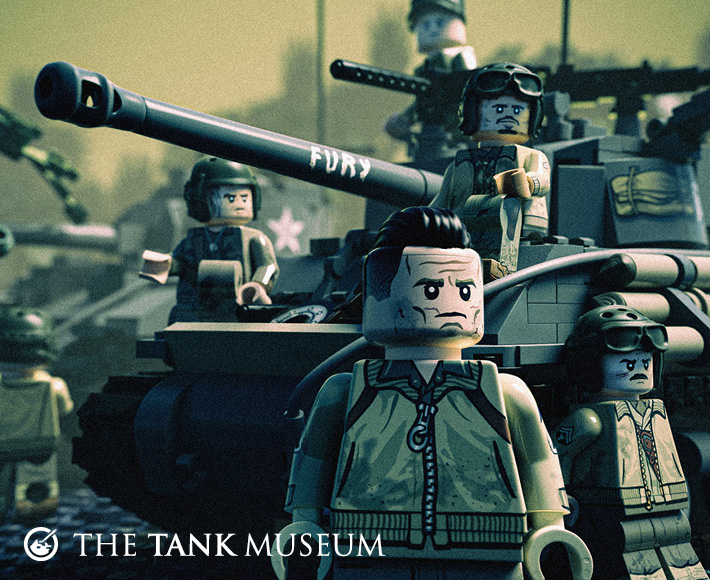 This no holds barred build features an iconic crew of 5x custom minifigures, all printed details, an updated design, new custom elements, and is fully loaded with play functions! Included with the set is everything you need to build The Tank Museum’s iconic M4A2E8 Sherman. A must have for fans of WWII American armor!