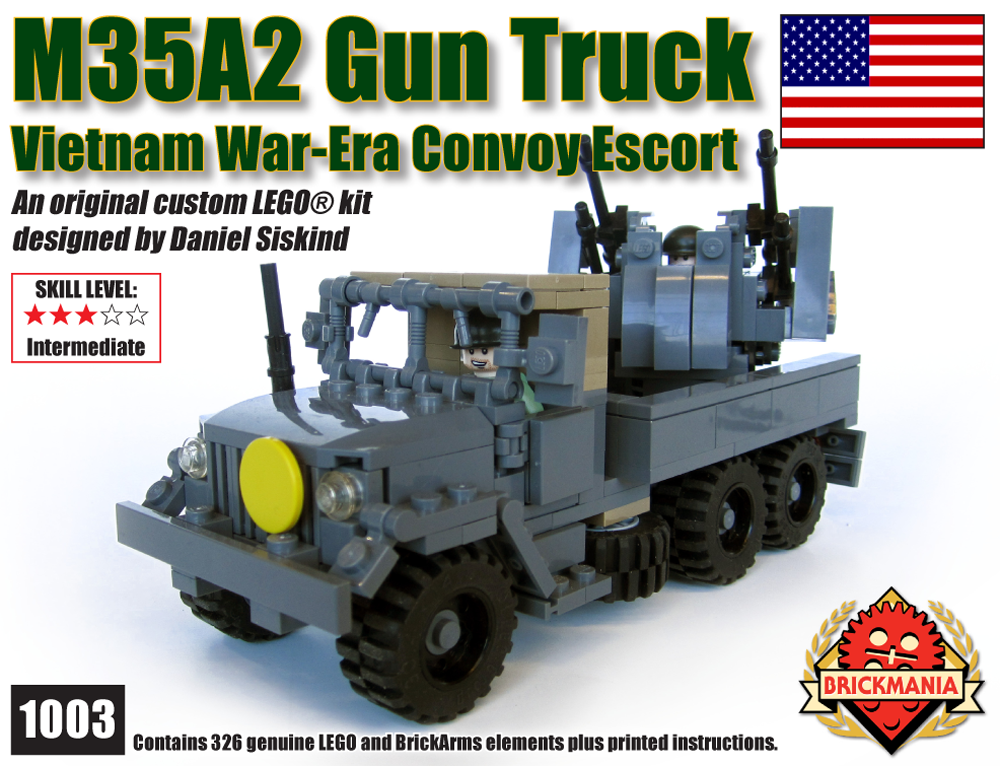 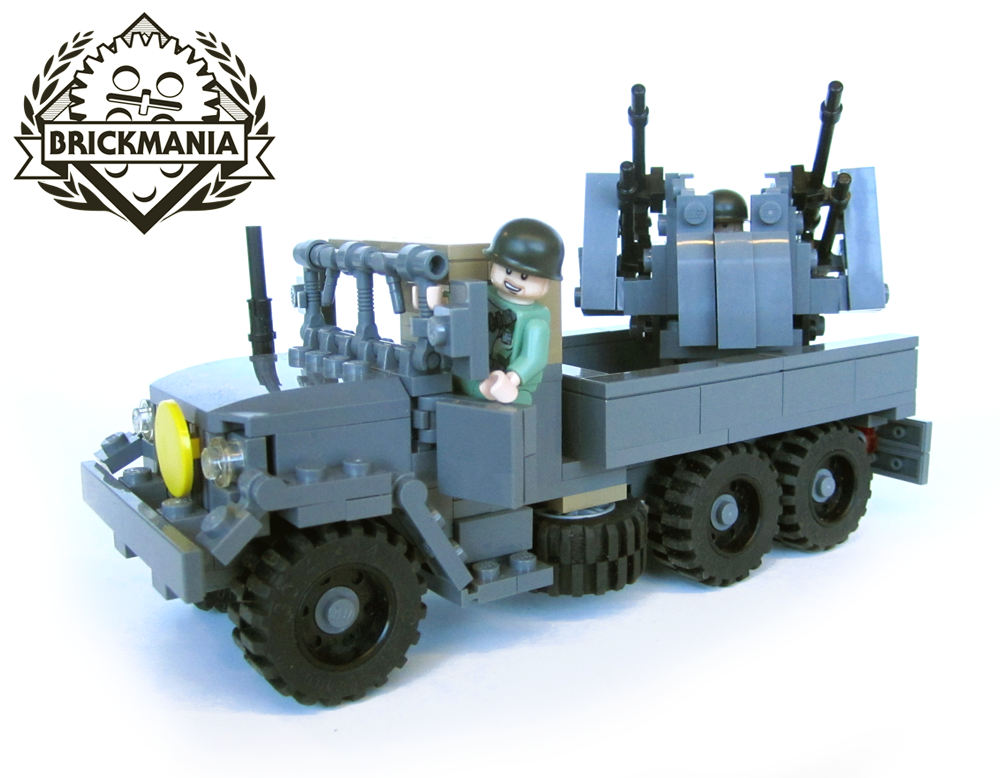 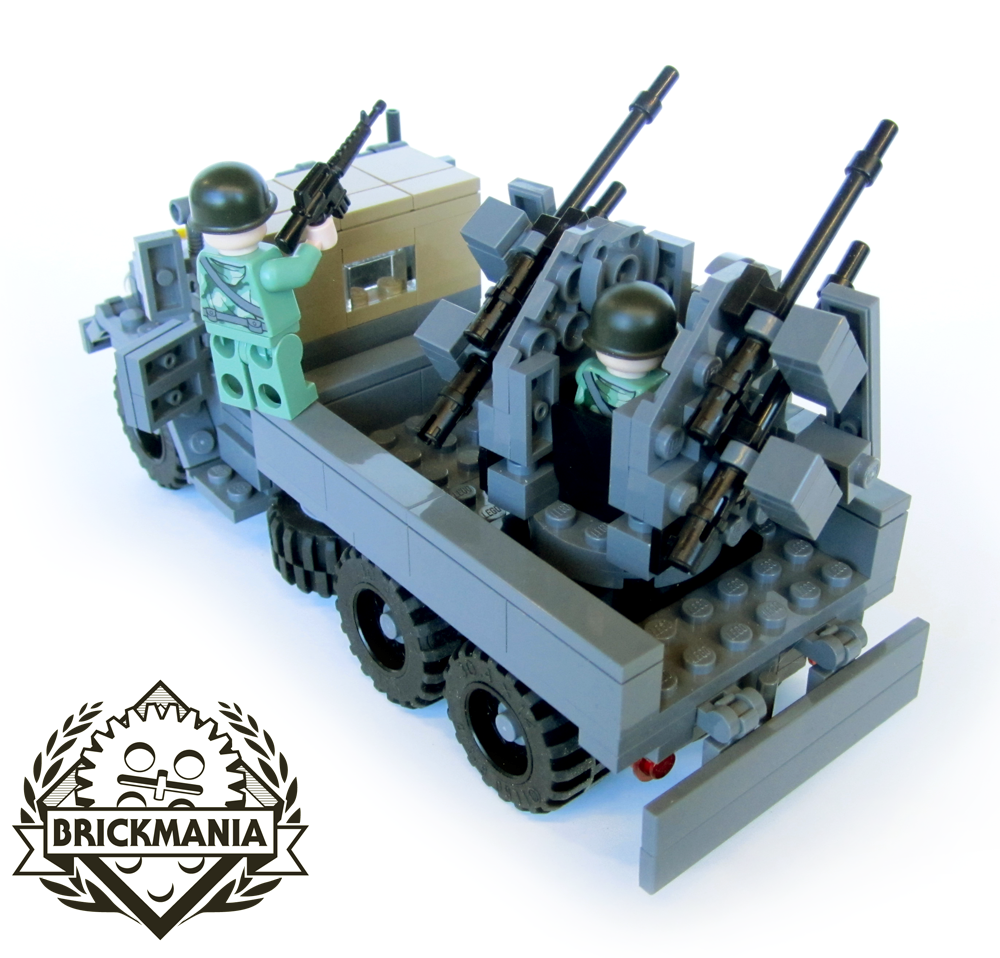 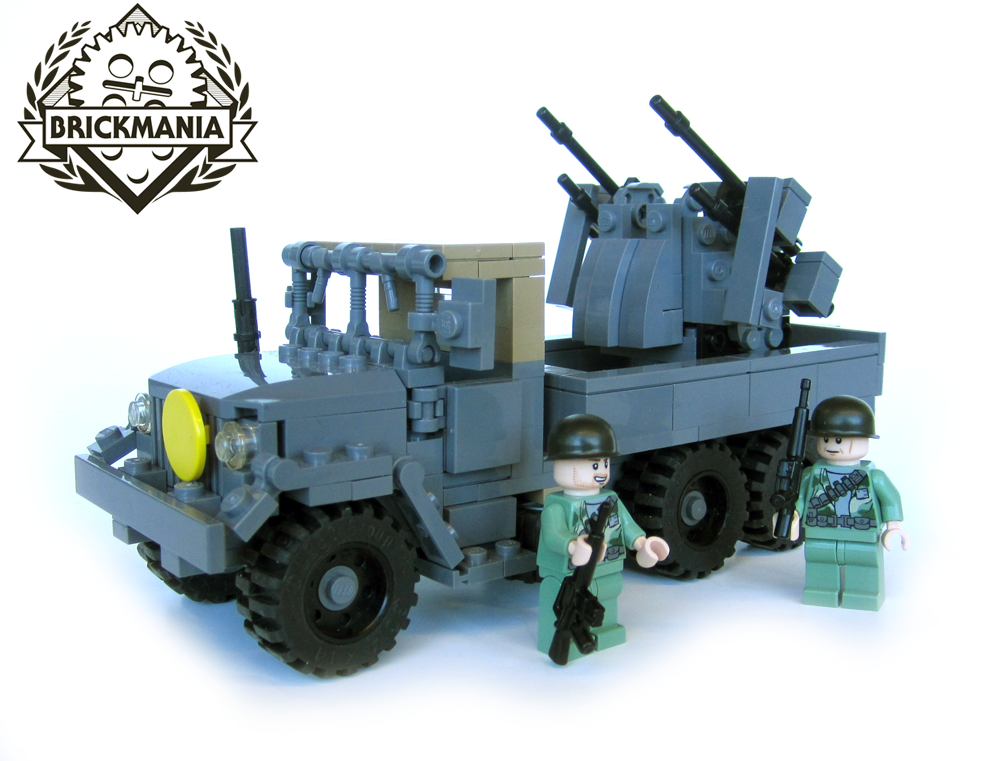 Fighting in South Vietnam required a vast network of fire support, supply and other military bases to be scattered throughout the country. Maintaining this network of bases also meant keeping communications and transportation lines open. While much historical attention has been given to the importance of aircraft in the Vietnam War, very little has been devoted to the massive supply and patrol operation that took place on the ground. Every road in Vietnam was a potential ambush site, so heavily armed escort vehicles were required/ Existing armored vehicles such as tanks were generally too heavy to for the Vietnames roads and bridges, so troops on the ground were forced to improvise with the tools they had available. There are numerous photographic examples of standard M35 "Deuce and A Half" trucks (and their bigger cousin the M54) being fitted with extra automatic weapons and improvised armor for crew protection. One of the most effective "gun truck" conversions involved mounting a M45 quadrouple .50 Cal M2HB anti-aircraft turret directly on the back of the M35 truck that was designated to tow it. The crews of gun trucks were known to add bold names (like "Butcher" and "Black Widow") and colorful slogans to their vehicles, whch helped announce their presence and give warning to potential ambusher that this convoy was incredibly well armed and dangerous.

Additional information about this Brickmania custom Lego® kit:
This model is built entirely from LEGO brand bricks and includes two minifigs equipped with M1 helmets and M-16s by BrickArms. The M45 quadrouple M2HB turret seats one minfig, is able to rotate and full 360 degrees and the guns can be posed at any elevation. The kit includes 326 new-condition elements plus printed building instructions and is shipped unassembled.