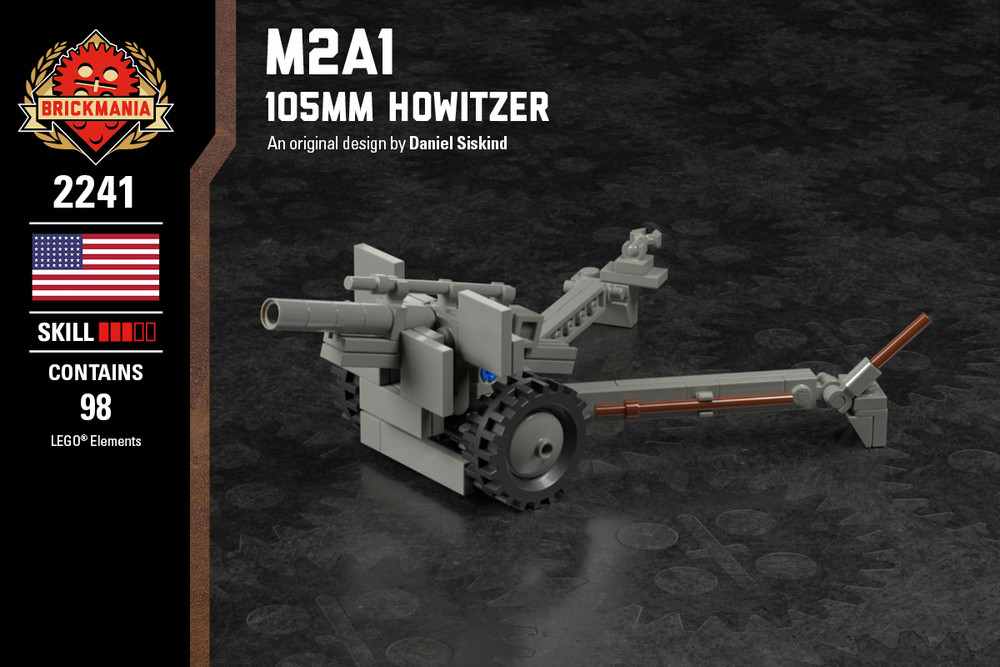 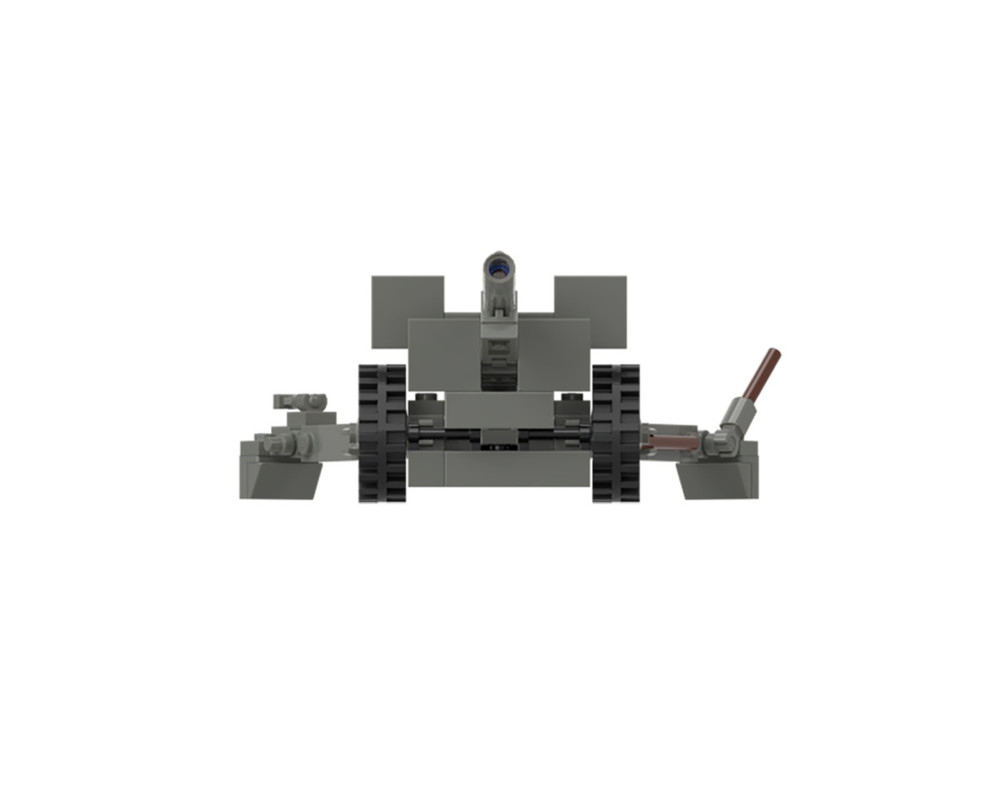 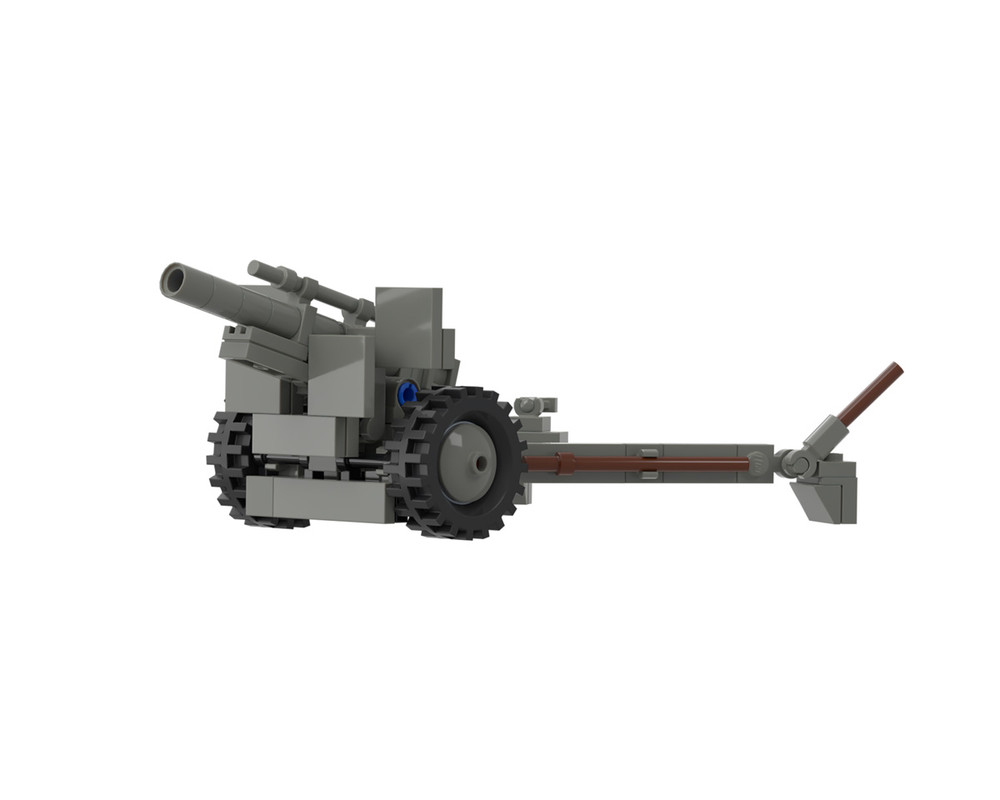 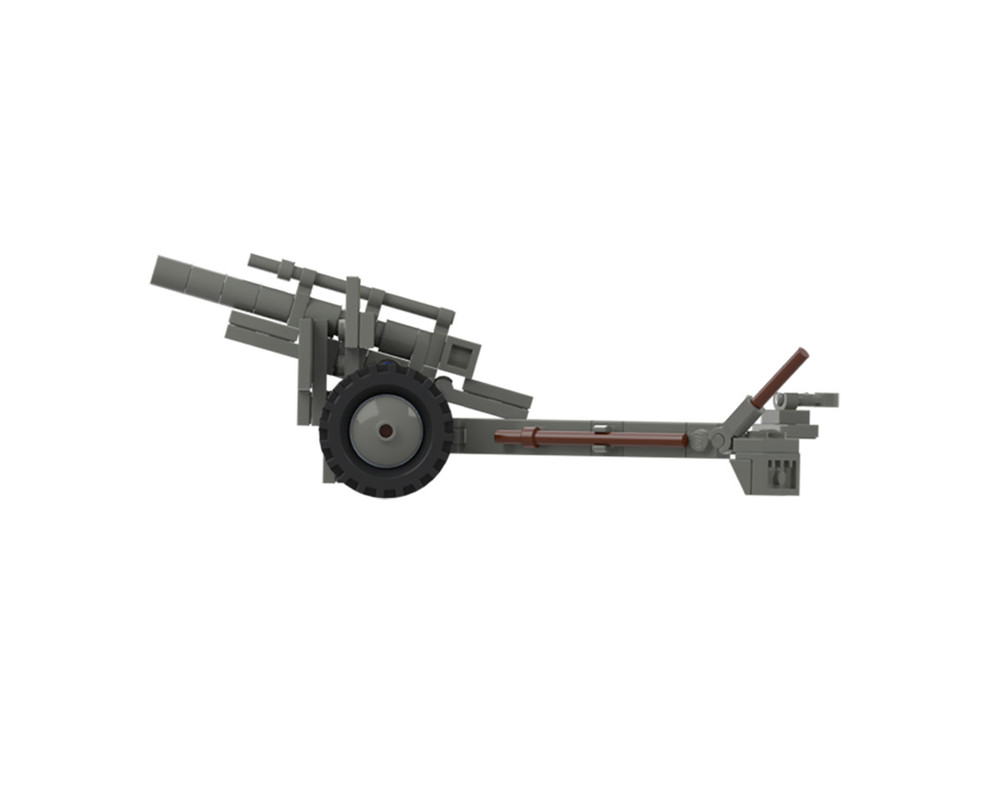 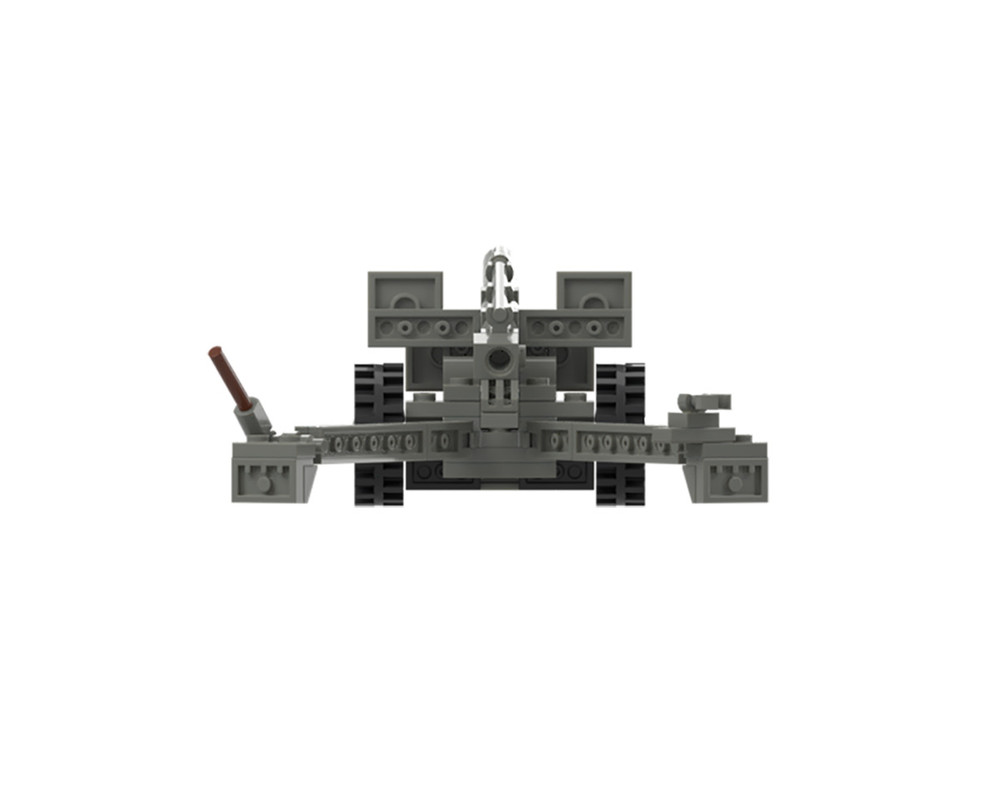 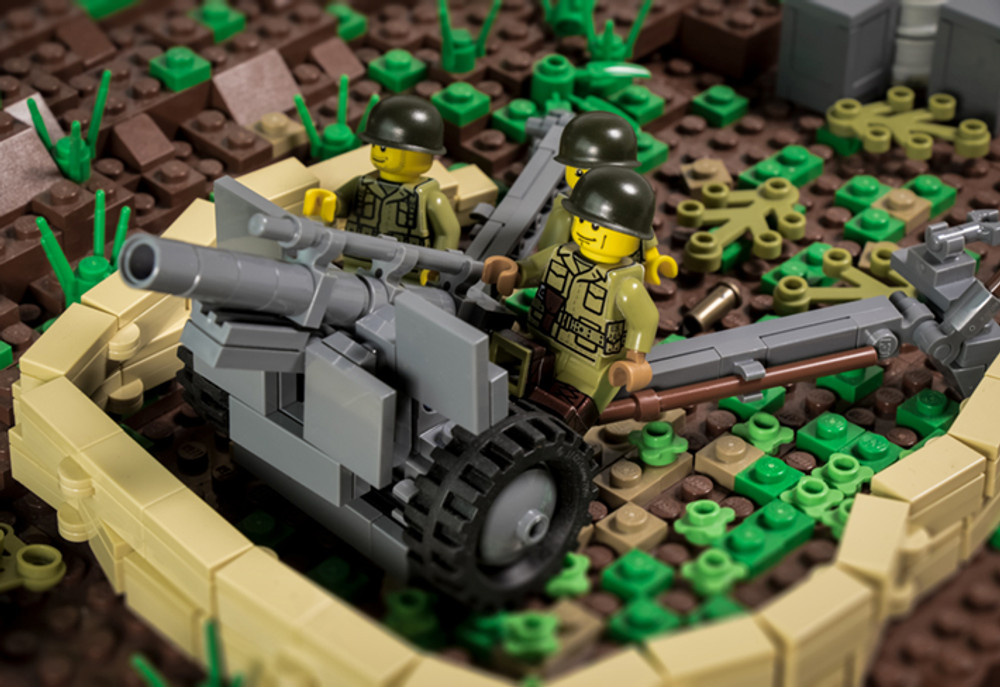 The M2A1 was the standard light howitzer of the US Army in World War II, the Korean War, and the Vietnam War and was typically crewed by eight soldiers. Designated the M101A1 in the early 1960s, the gun’s main purpose was as anti-personnel artillery and was normally towed by a CCKW or M2 Half Track. Produced until 1953, the M2A1 remains in service around the world and was even used by the Canadian Military until 1997. 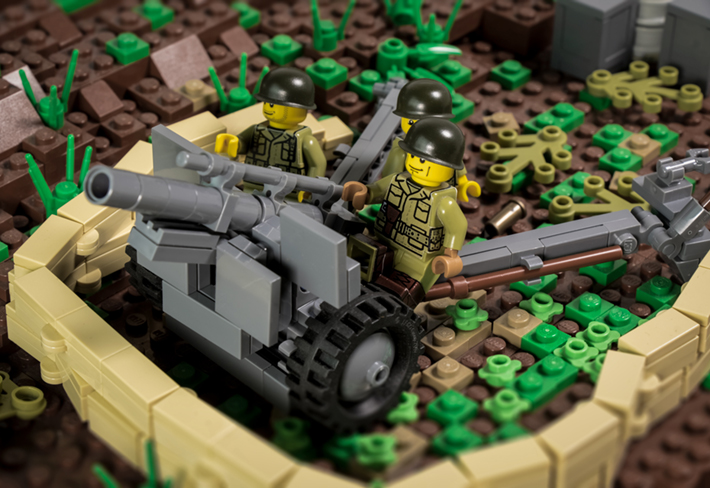