Armed with a huge 90mm main cannon, the M26 Pershing was produced for American forces in response to heavy German tanks encountered in Western Europe. While it barely arrived in time to see action, the M26 proved itself more than capable at standing toe-to-toe with the Tigers and Panthers, a difficult task for the M4 Sherman medium tanks. The M26 helped the Allies cross the Rhine and invade the Reich, ending the war in Europe. Use of the M26 continued into the Korean War, proving itself effective against Soviet armor in North Korea. The M26 lead to the development of the M46/M47/M48 Patton series of main battle tanks. 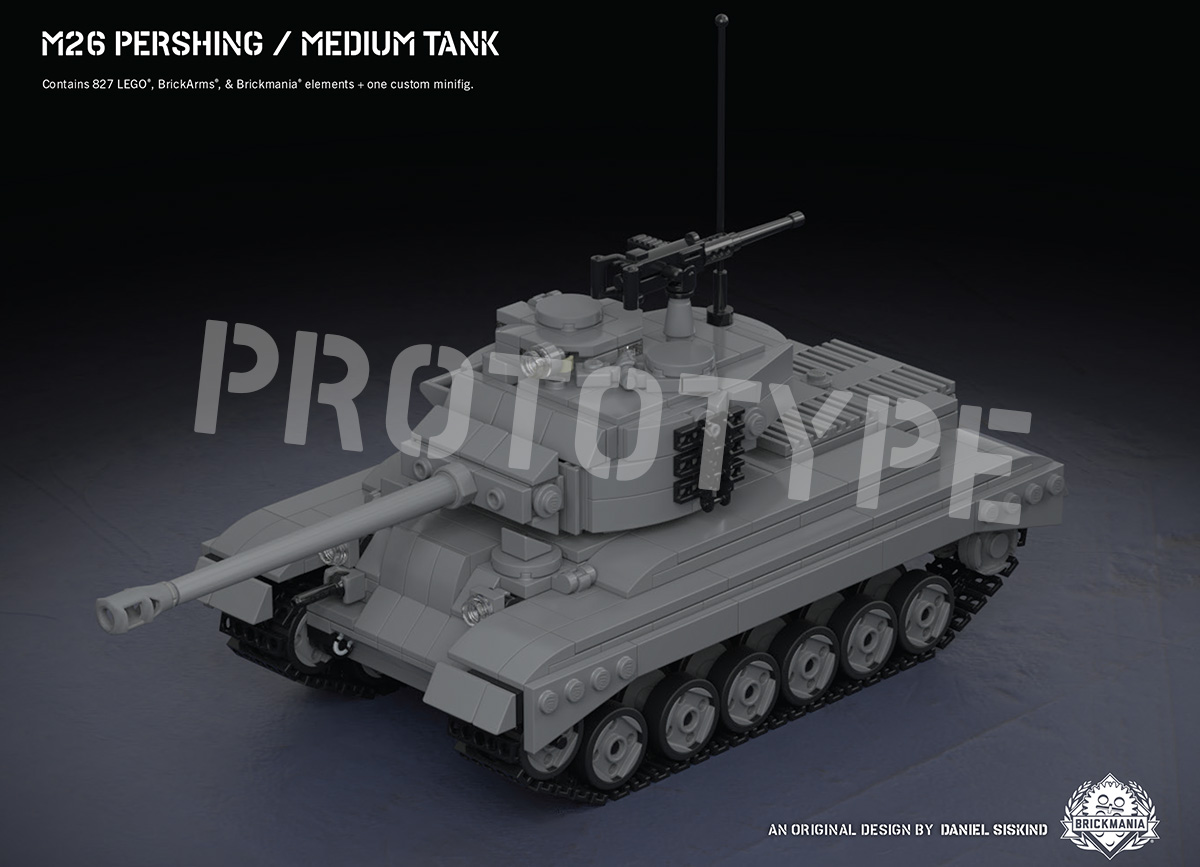