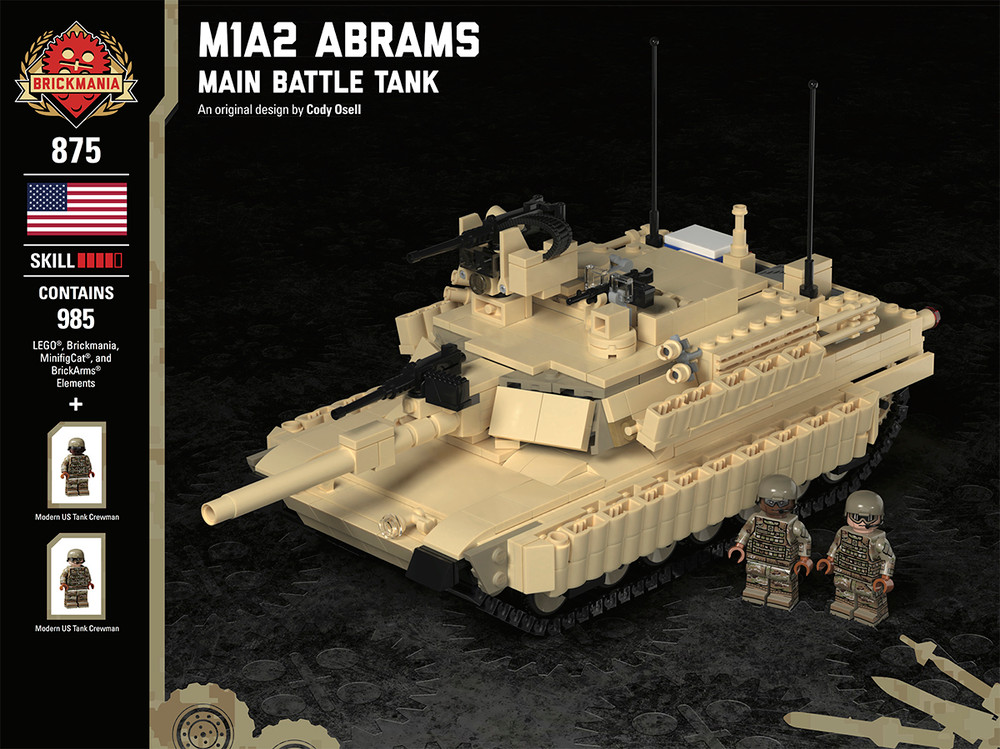 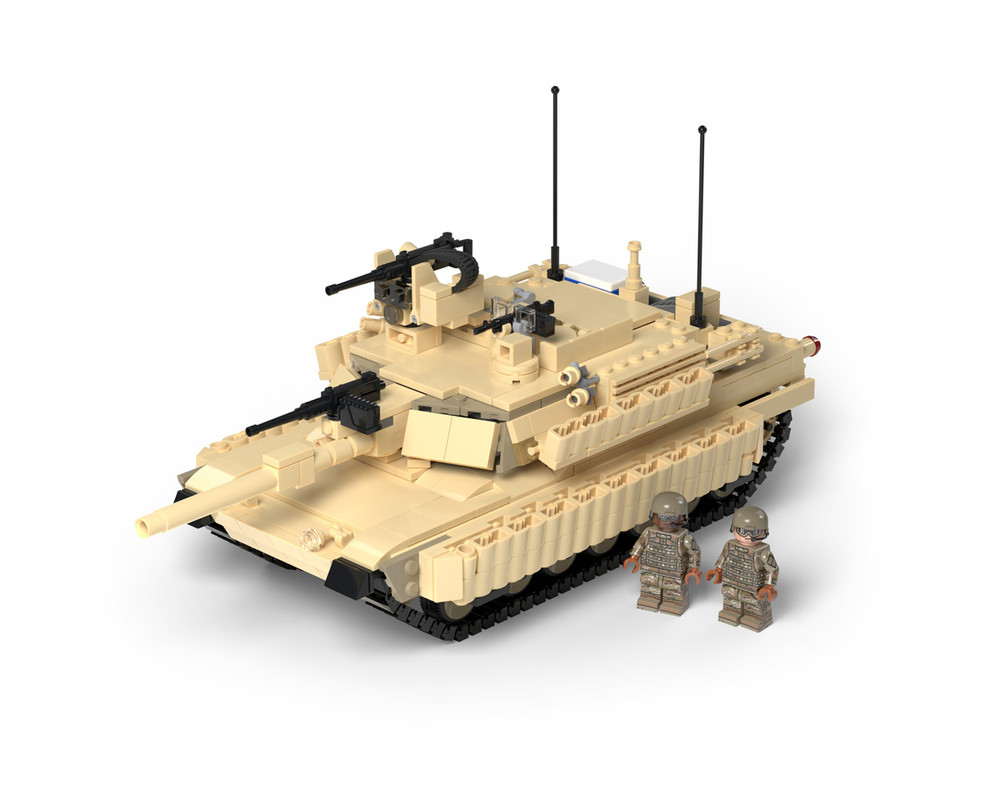 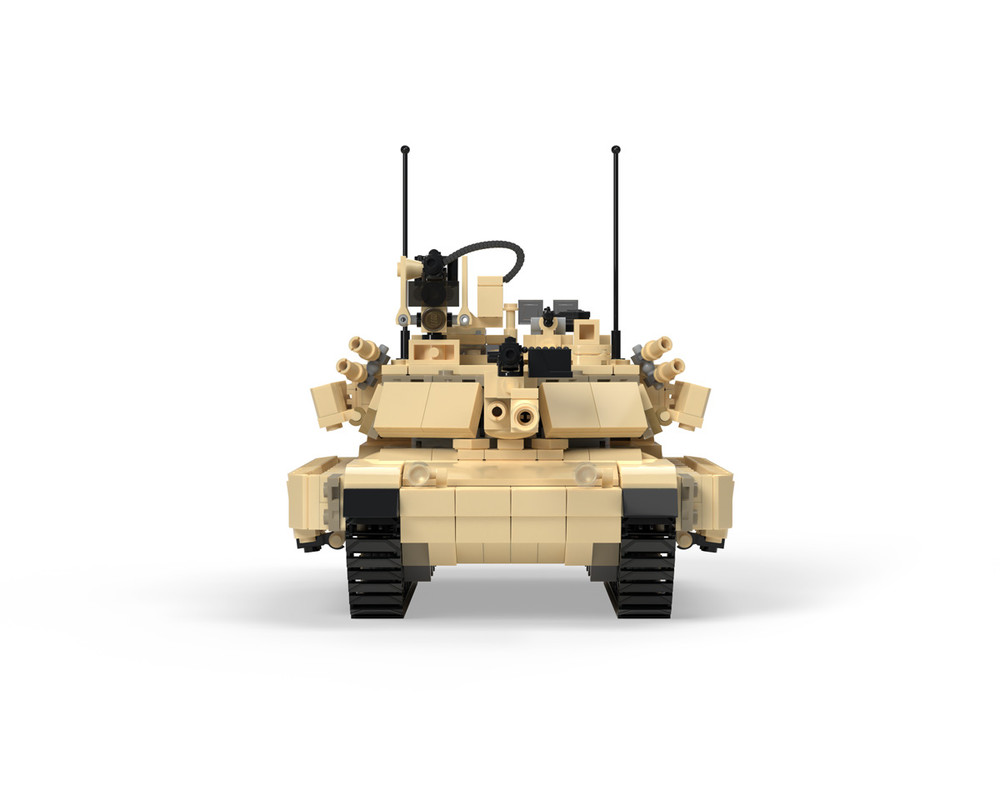 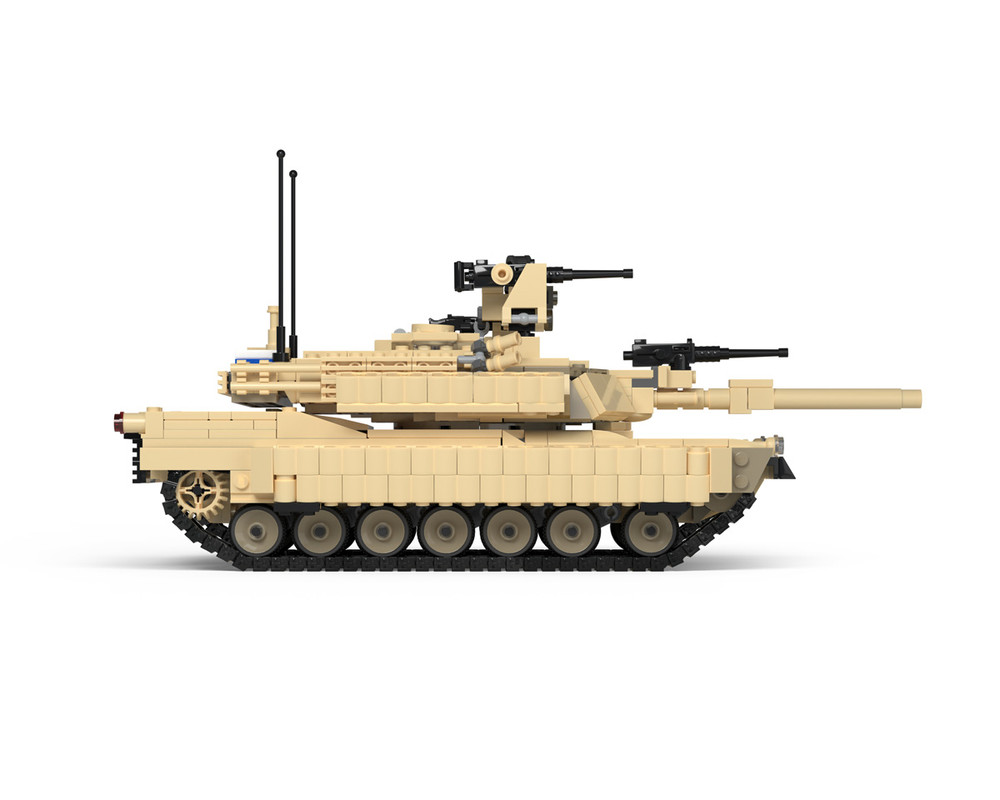 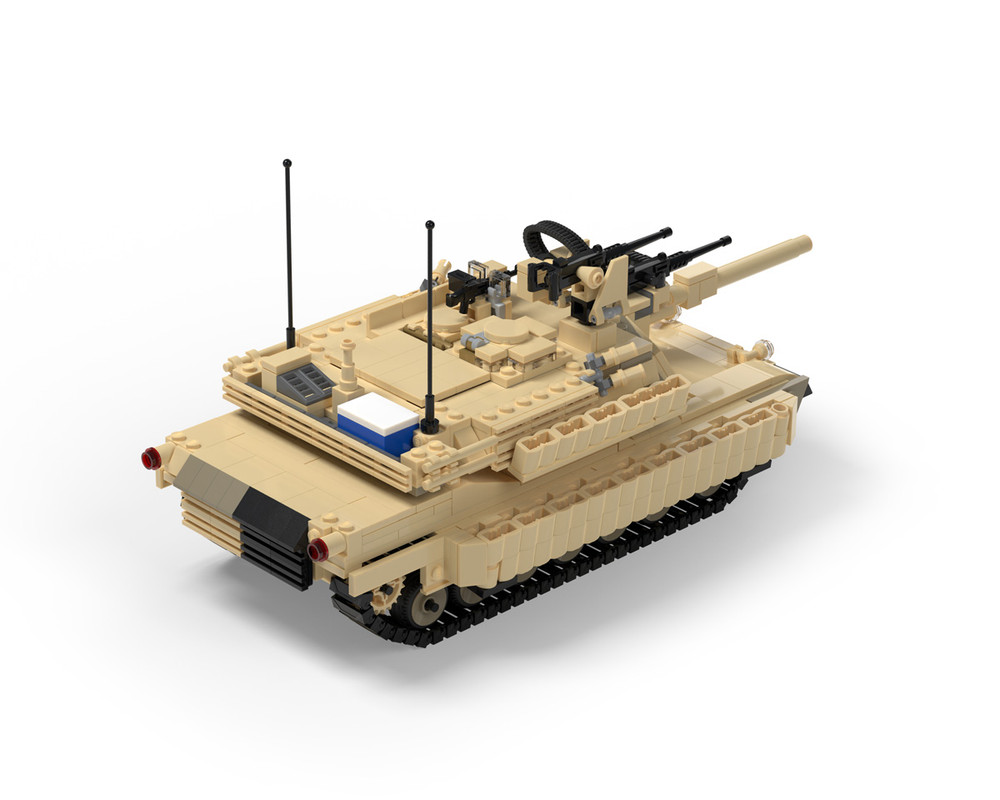 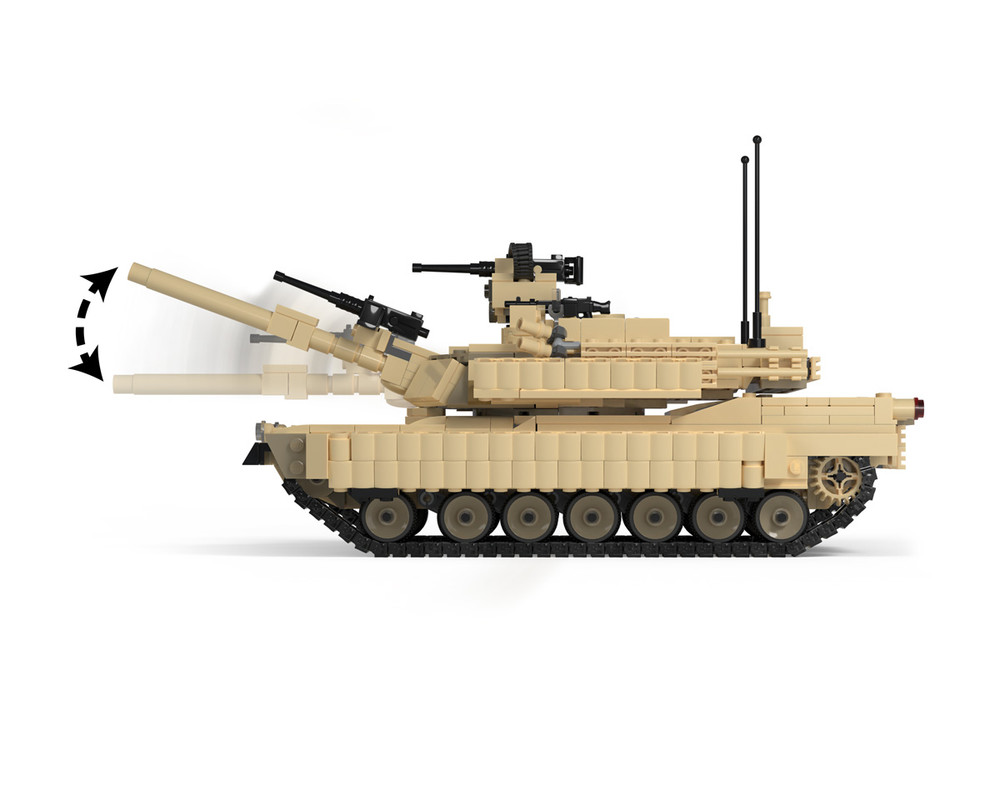 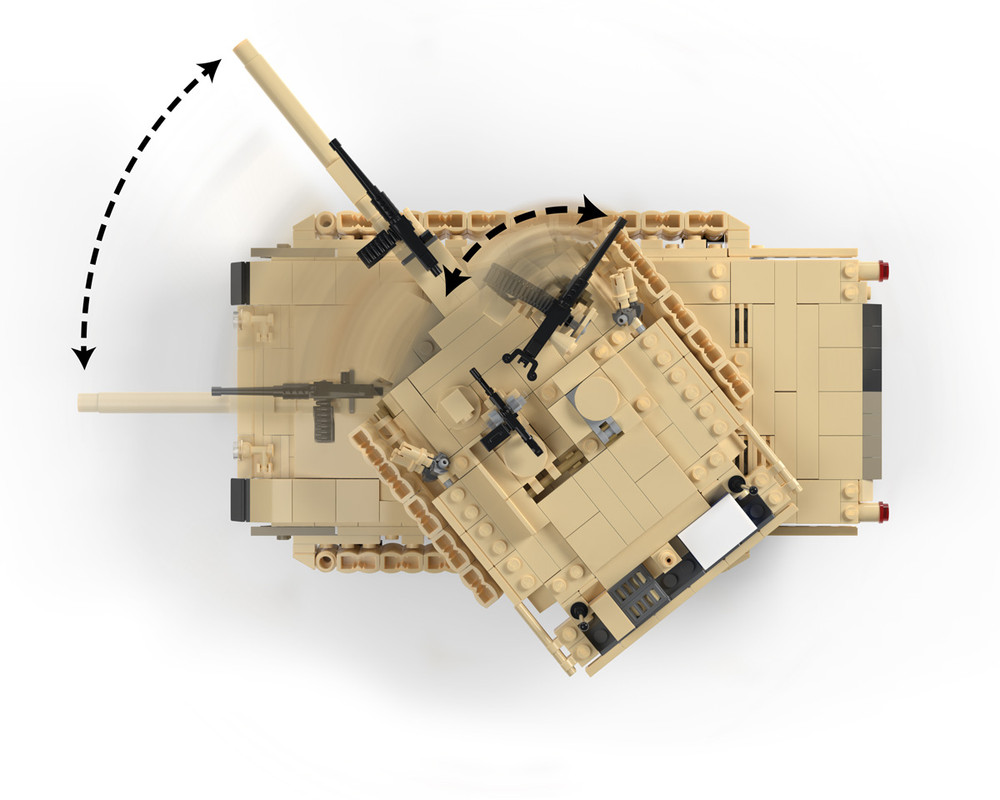 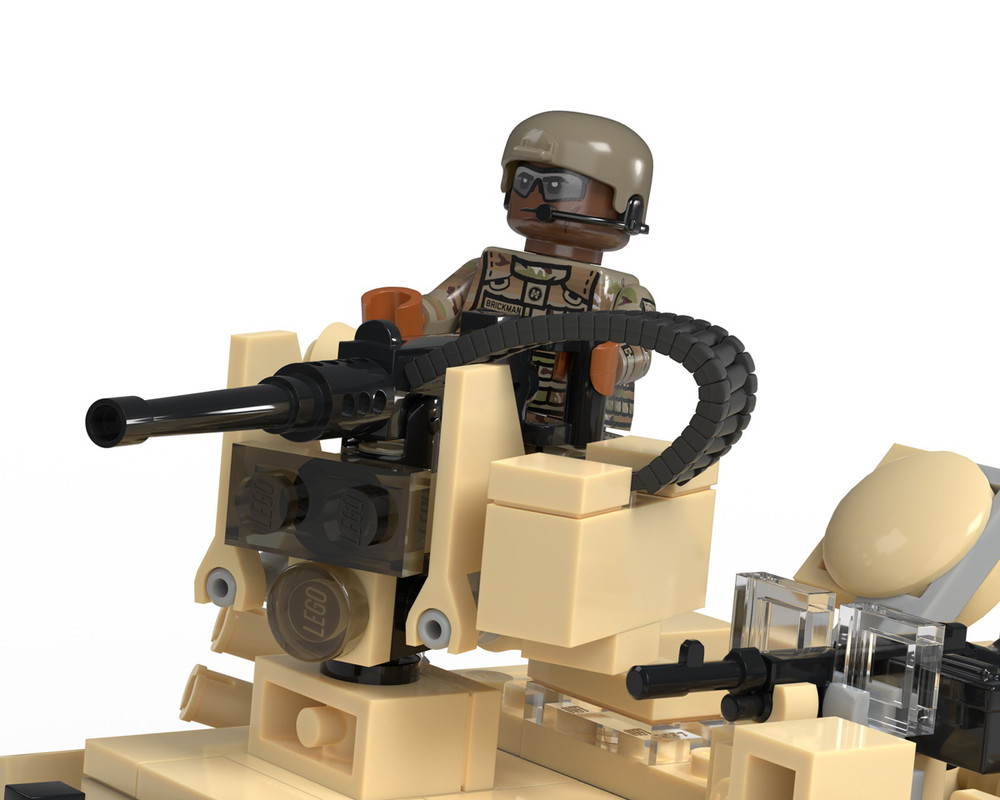 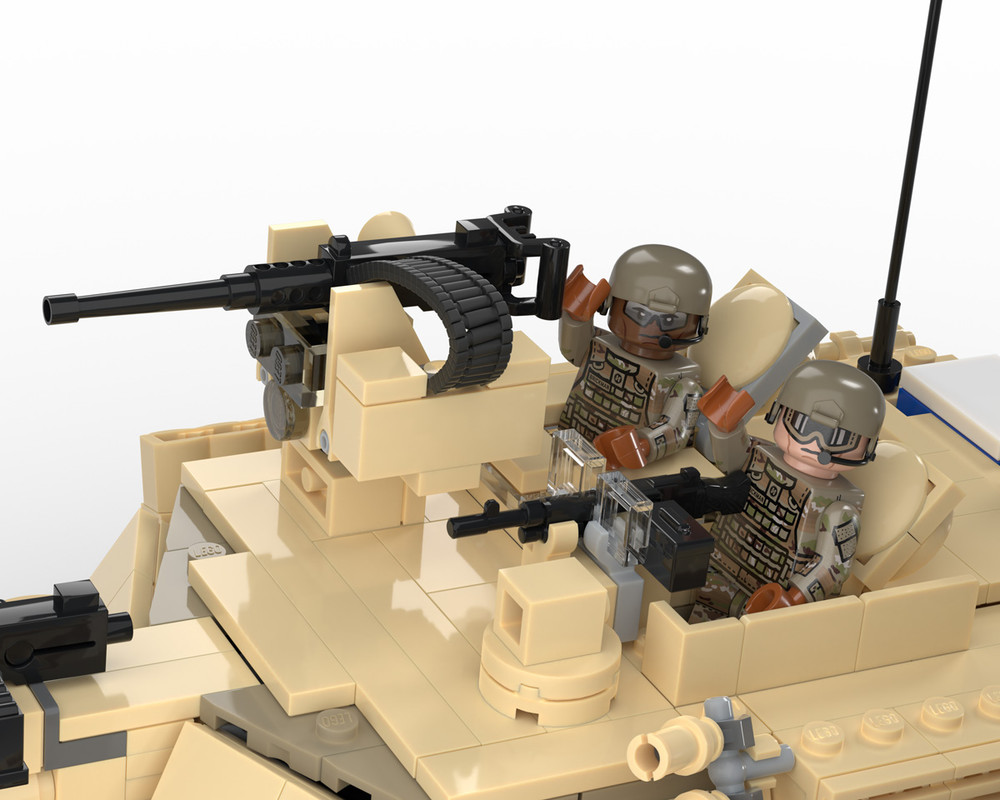 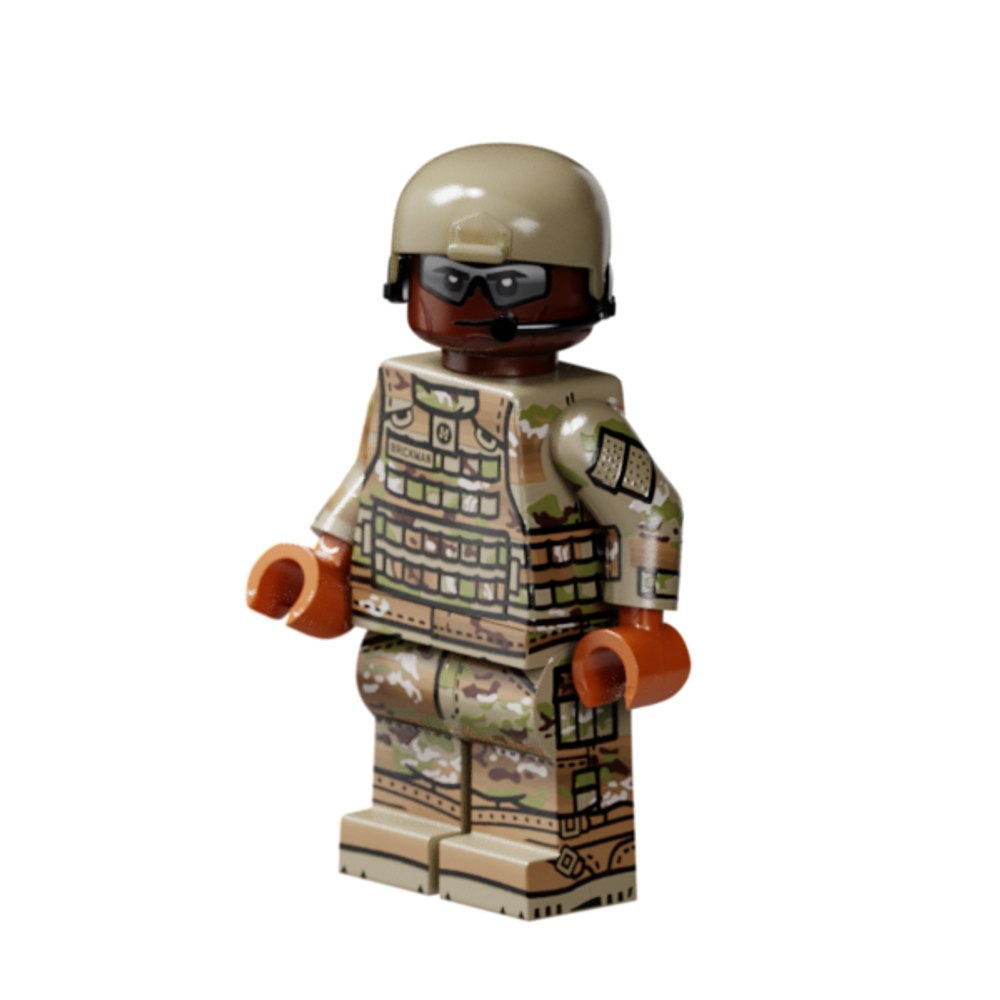 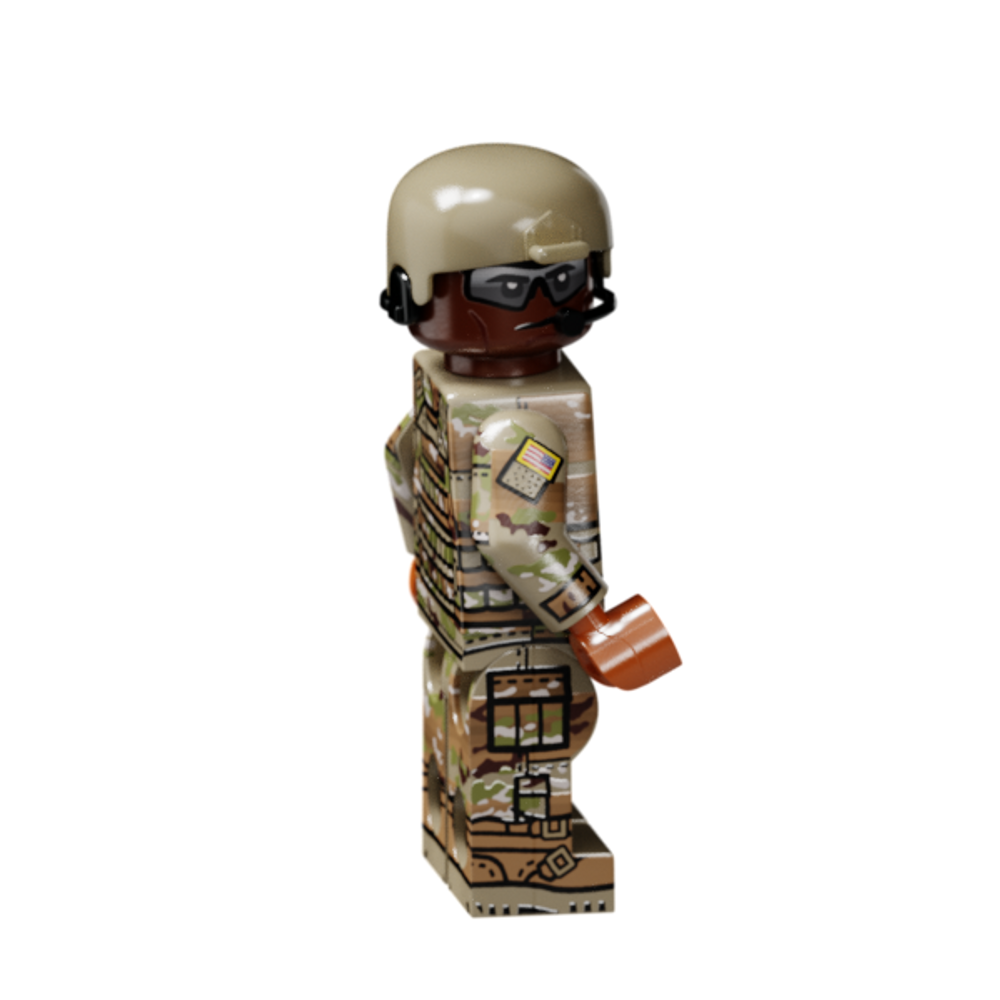 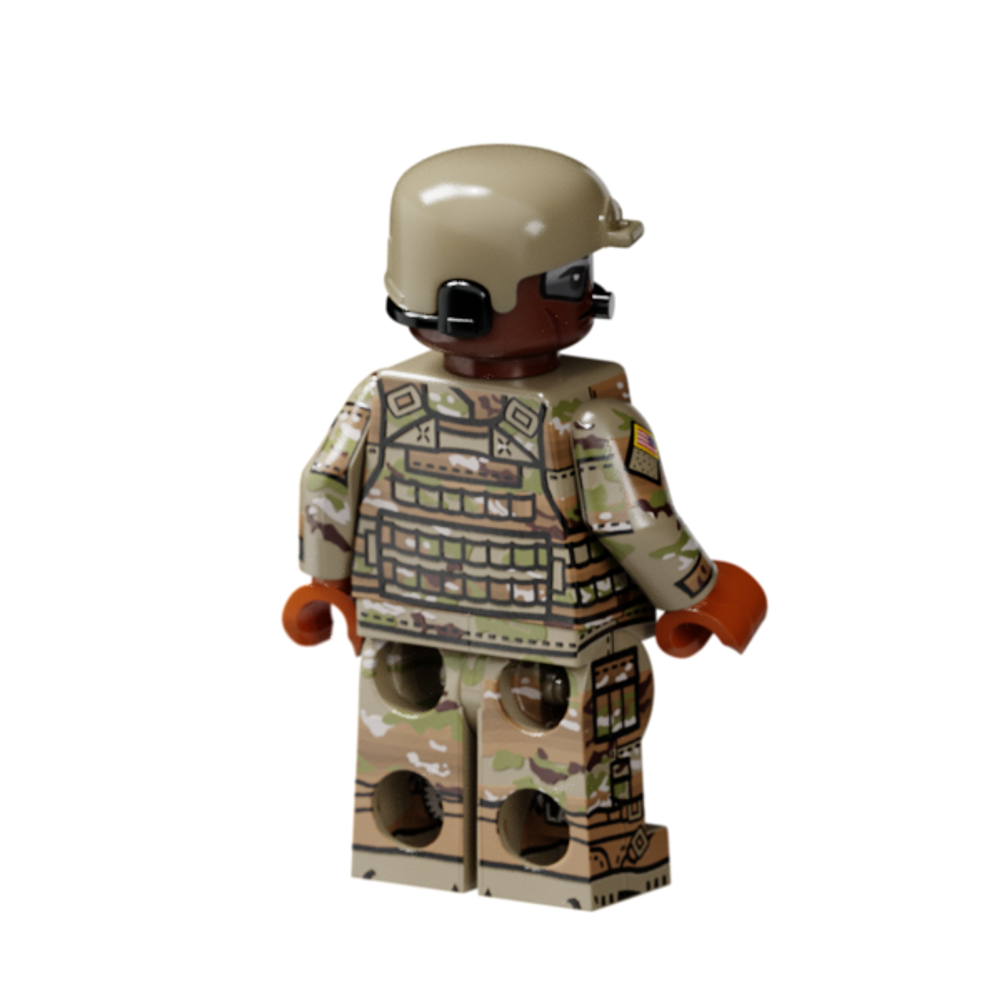 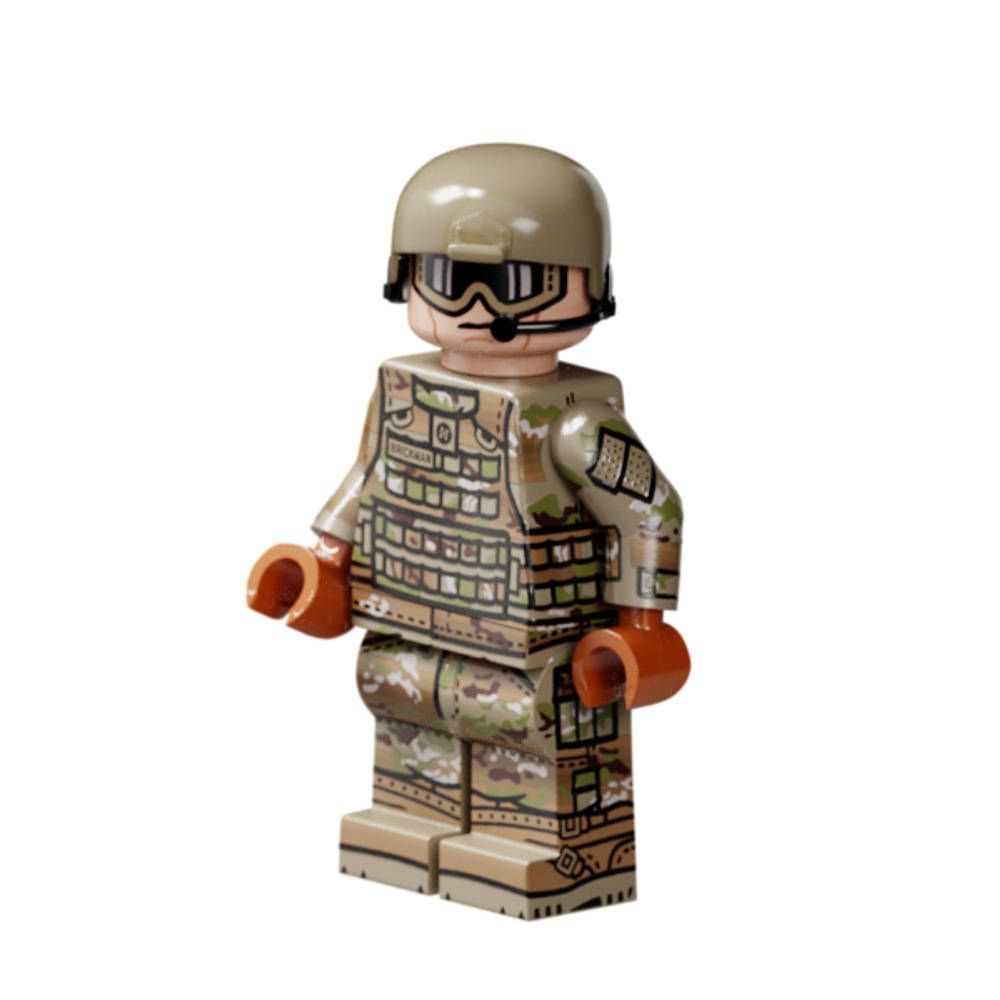 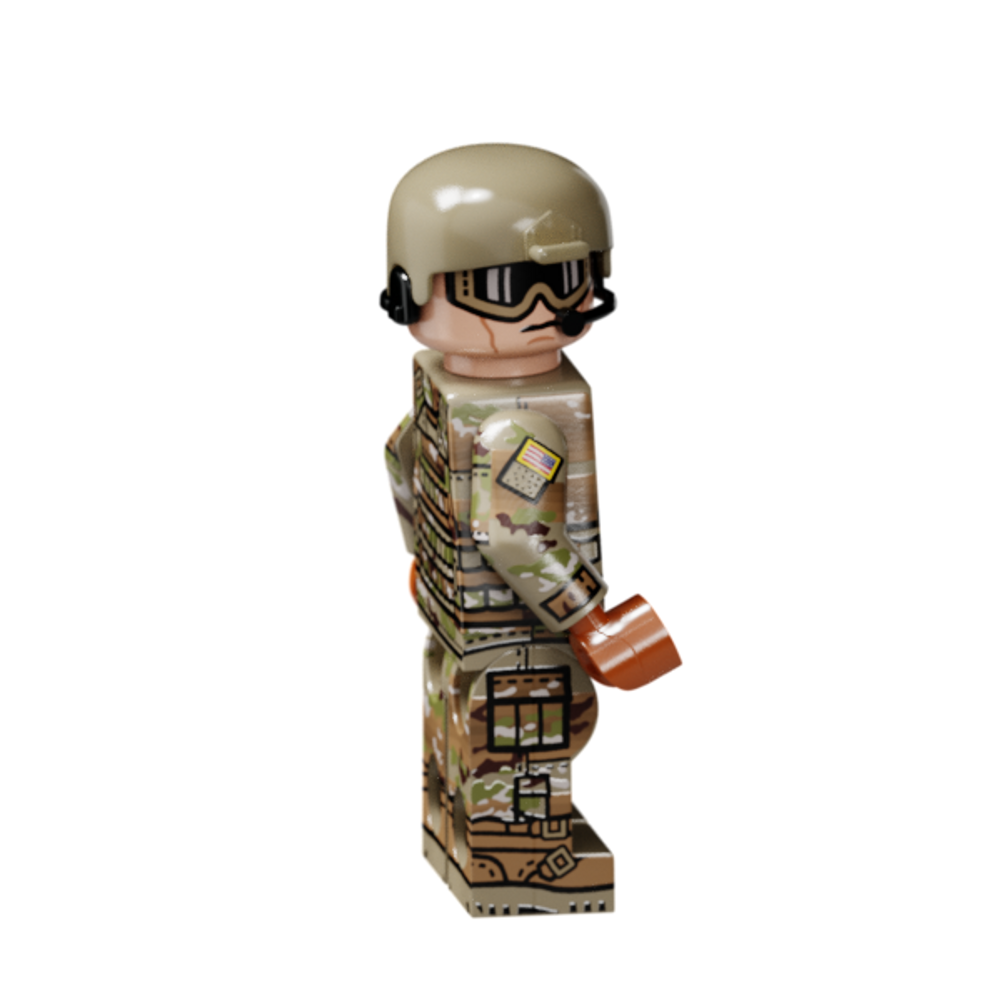 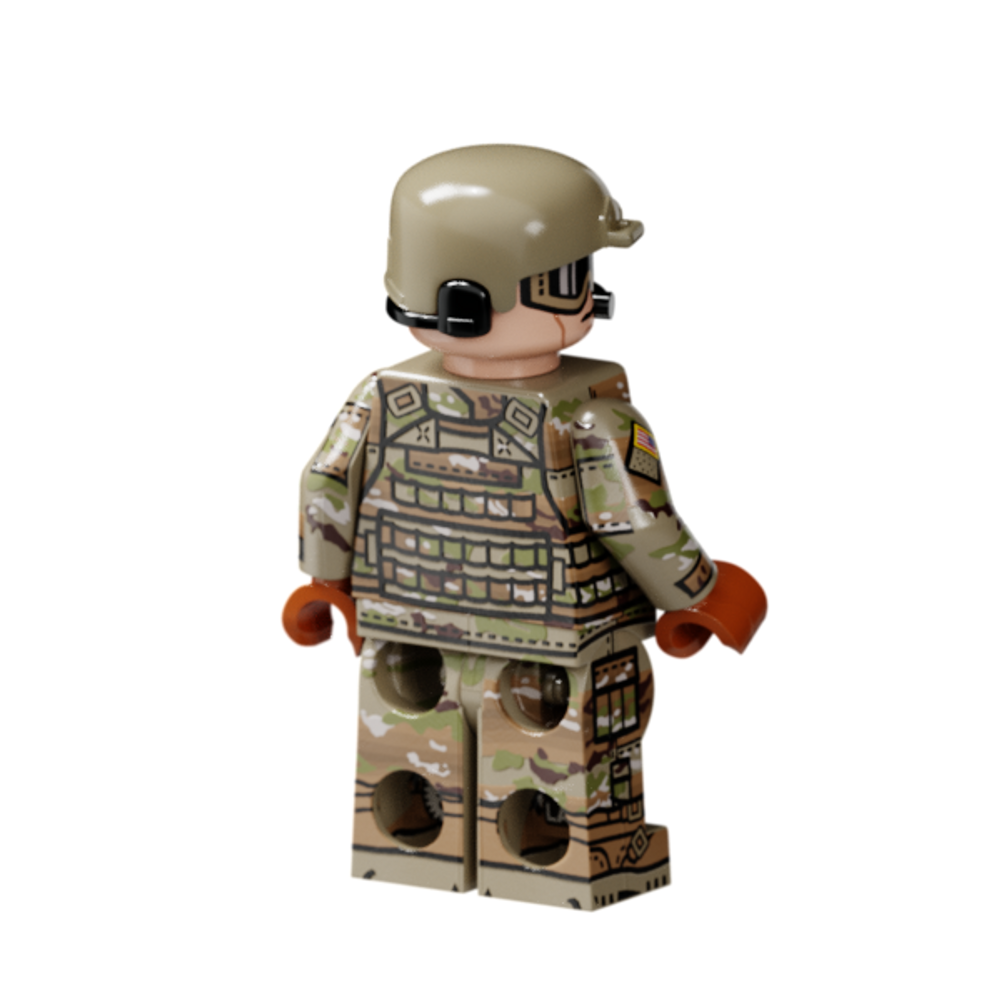 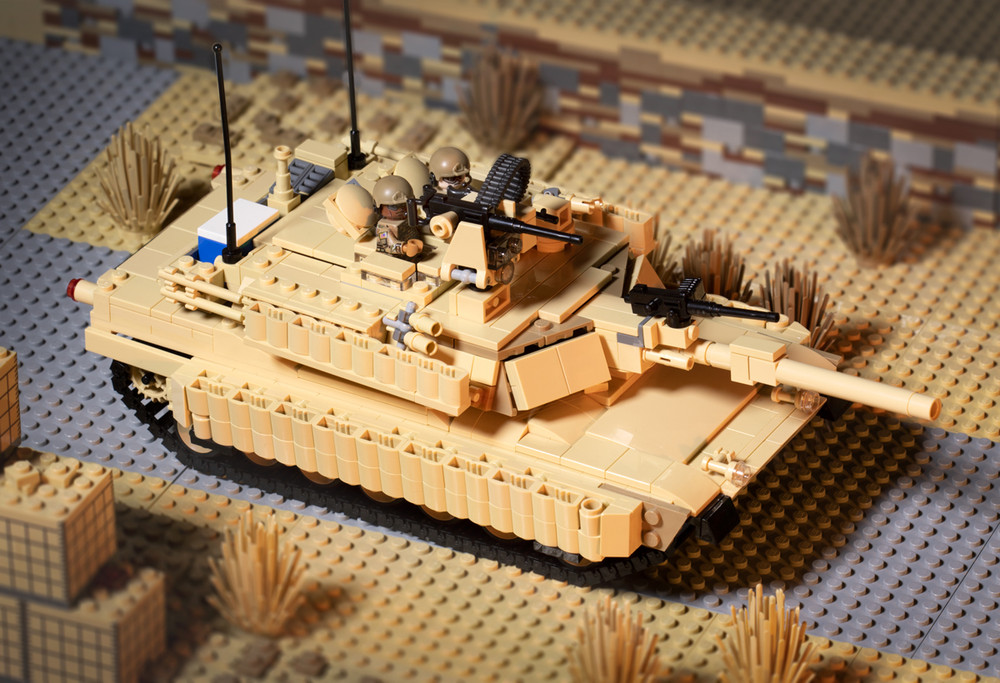 The M1 Abrams is the current main battle tank (MBT) deployed by the United States Army, US Marine Corps and several allied nations around the world. It is named after General Creighton Abrams, former Chief of Staff of the US Army. Abrams was the commander of operations during the Vietnam War and also served in Patton’s Third Army during World War II.

The origins of the M1 date back to a joint US-West German tank program during the 1960s. While this project was eventually canceled, the technology developed was used in the German Leopard II and the American M1 Abrams MBTs. The M1 Abrams introduced many innovative features such as an aircraft turbine powerpack, composite “Chobham” armor, and ammunition stowage separated from the crew compartment.

When the Abrams’ original 105mm rifled main gun barrel was replaced with the 120mm smoothbore gun developed for the Leopard II, the tank was re-designated the M1A1. A program to further improve the Abrams was introduced in 1992 and the designation was changed to M1A2. These improvements include separate thermal sights for the commander and the TUSK (Tactical Urban Survival Kit).

The Abrams was combat-tested during Operation Desert Storm, outperforming the Russian T-72s of the Iraqi Army. Improvements continue to be made to the Abrams to keep up with technological advances and changing battlefield conditions. 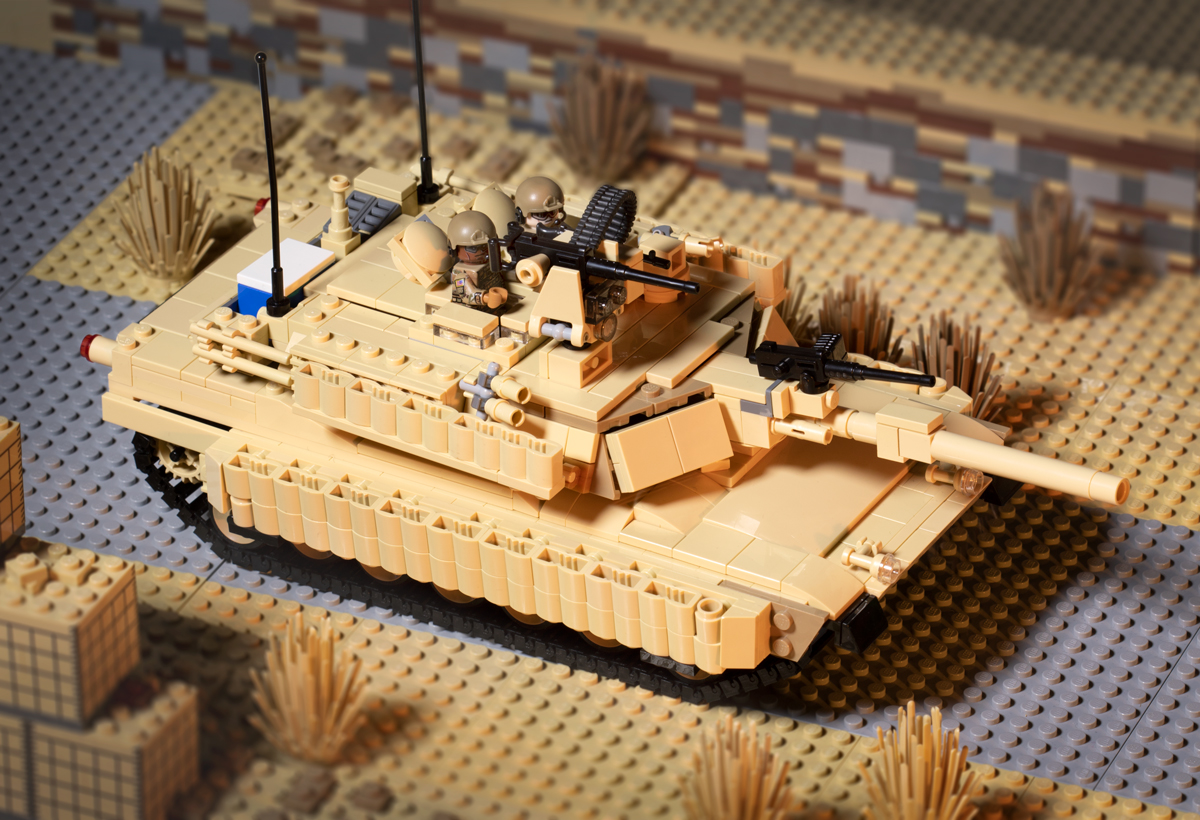