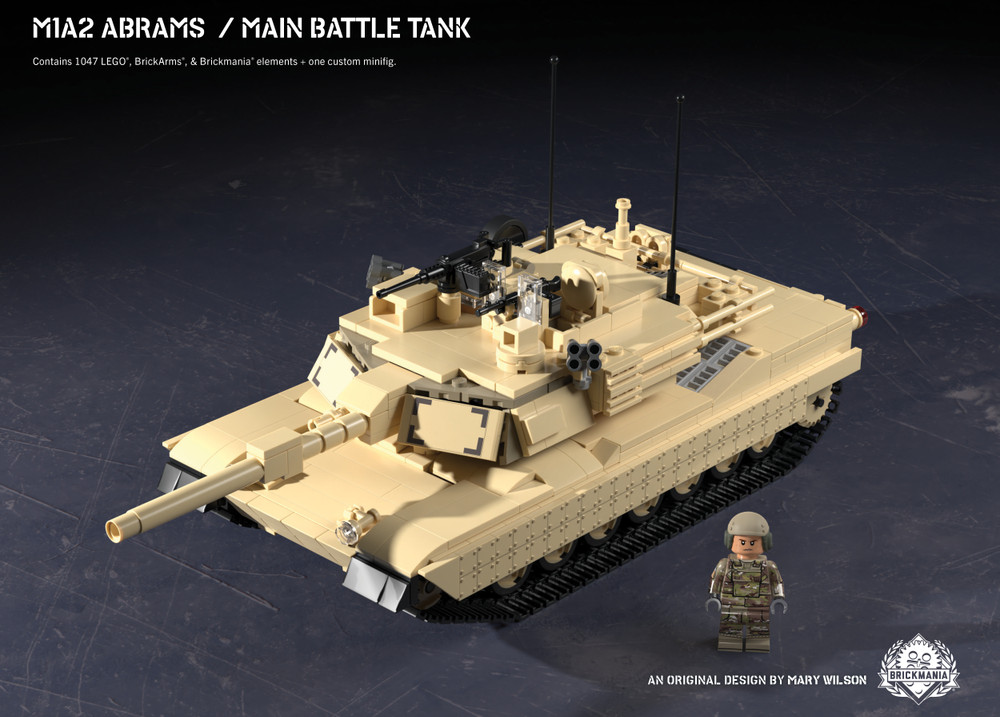 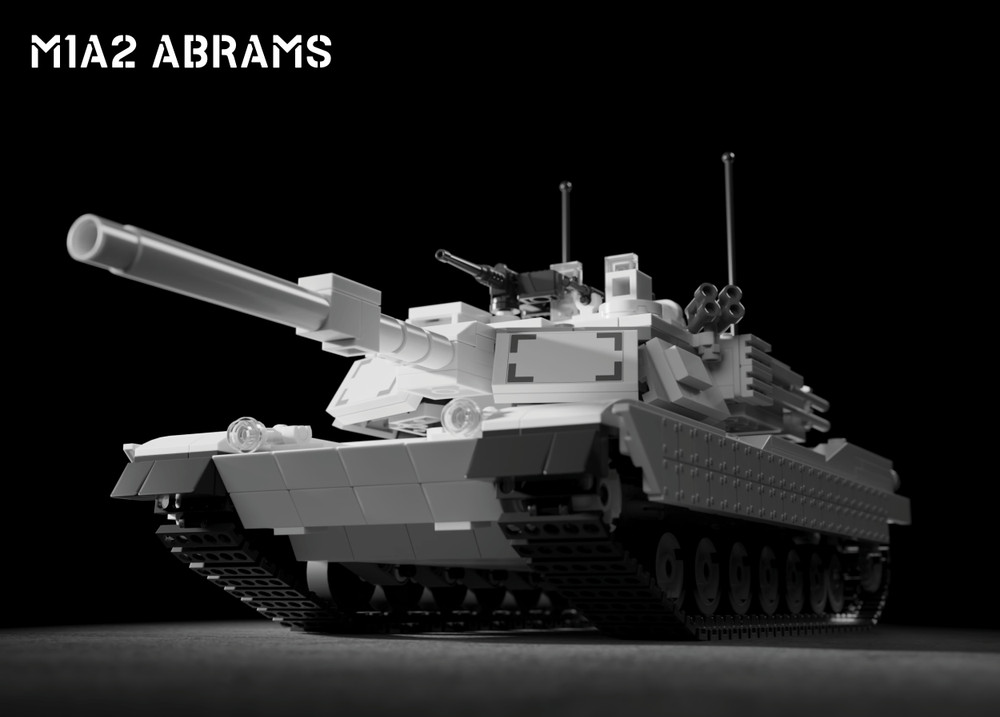 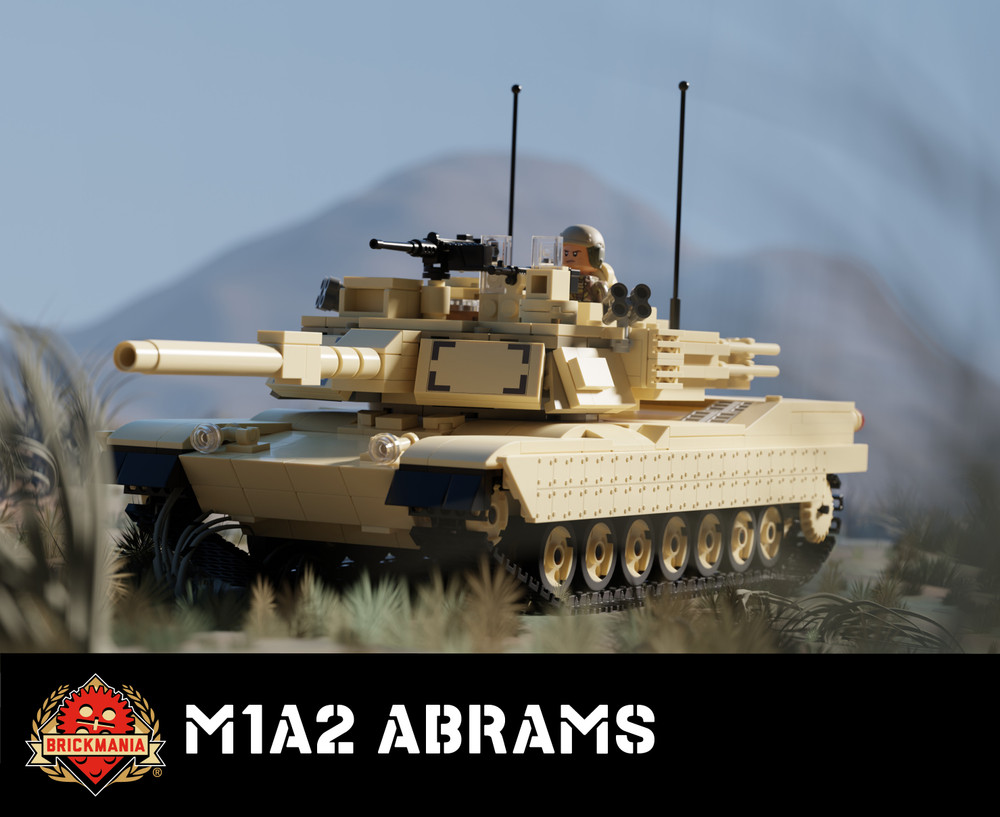 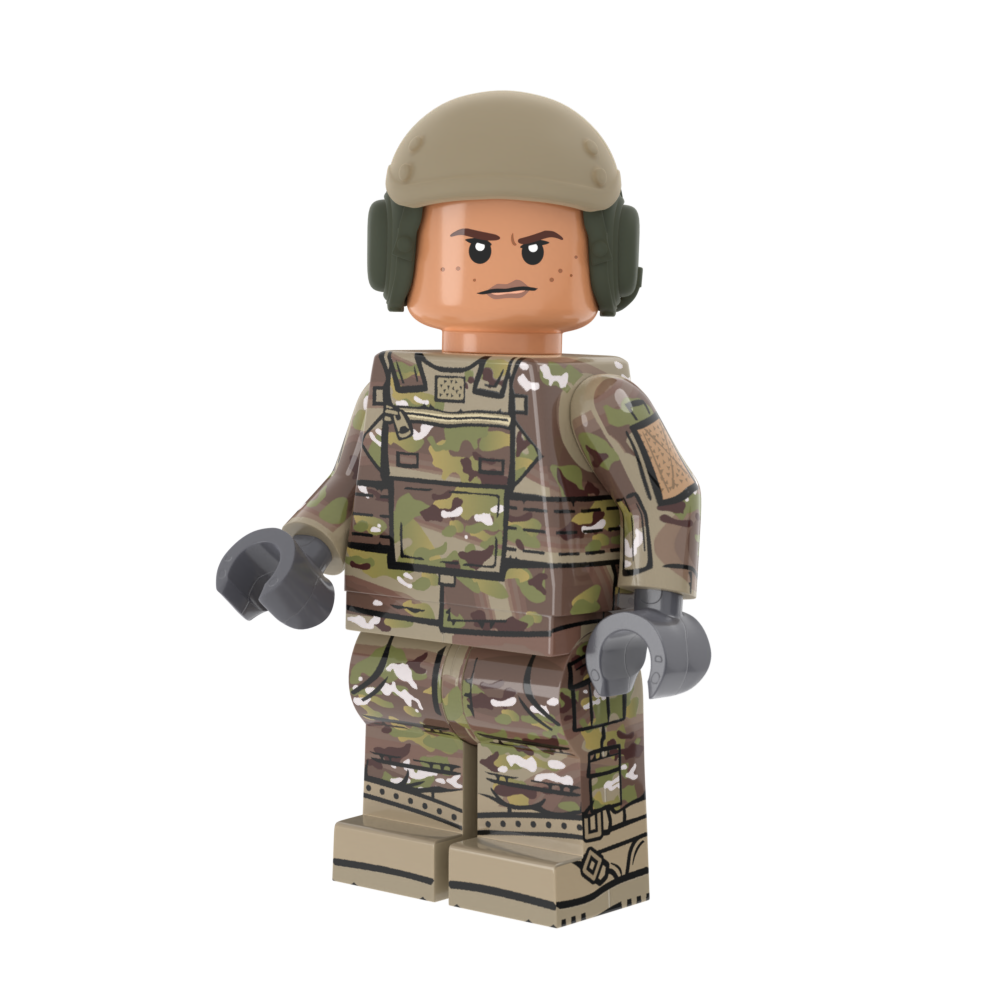 The end result of decades’ worth of development and research, the Abrams tank is the most advanced main battle tank (MBT) that the United States has ever produced. The key to the Abrams’ success and longevity has been through updates and advancements to its weapons and information systems. The M1A2 Abrams received approval for production in 1990. Outwardly similar to its predecessor—with external updates mainly given to the commander’s weapon station and an independent thermal viewer for the commander—the majority of updates involved the Inter-Vehicle Information System (IVIS). The IVIS links supporting units and allows the commander to track movement, identify enemy targets, and disseminate information quickly.

As warfare has changed, head-on battles with opposing tanks have been relegated to insurgent conflicts with enemies using improvised explosive devices (IEDs) and Soviet made RPG-7s to defeat American armor. To protect tanks and their crews, depleted uranium mesh was placed at the front of the hull and turret. The interior of the turret is further protected by a Kevlar lining to prevent spalling. Of course, a tank isn’t dominant without a prodigious main gun. Developed by famed German arms manufacturer Rheinmetall and built under license in the United States, the M256 120mm smoothbore gun is effective and lethal on the modern battlefield. With an advanced fire control system and range of four kilometers with a stabilized aiming system, the Abrams truly is the pinnacle of MBTs. 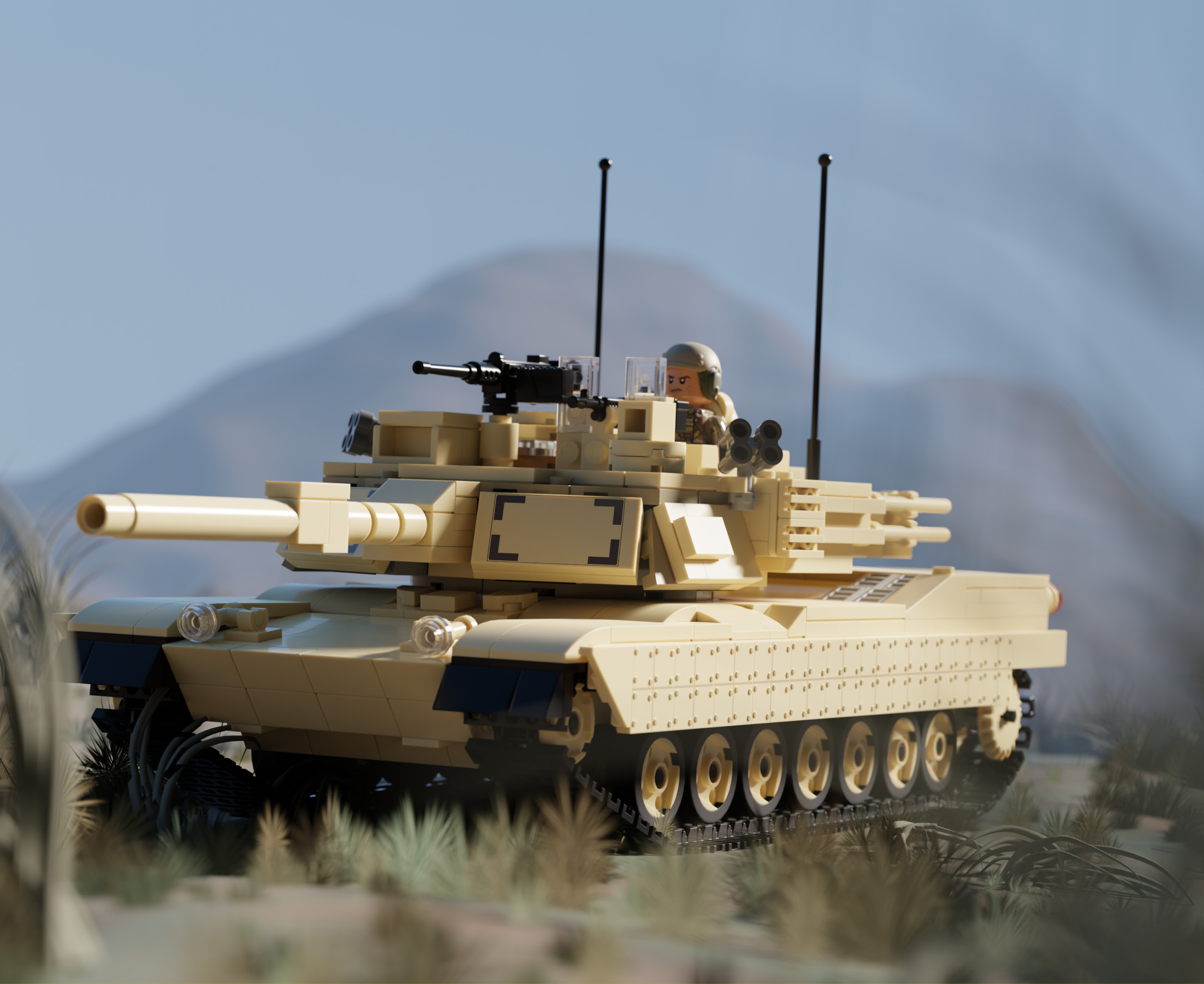 All details on the updated M1A2 Abrams kit are custom printed and the build includes a custom female modern US tanker minifig. Play features include a removable turret with brick-built turret basket, a removable brick-built engine with opening rear hatches, opening top hatches, an elevating and depressing main gun, and mounted BrickArms® on the turret. Featured printed elements are turret details and reactive armor along both sides of the build.