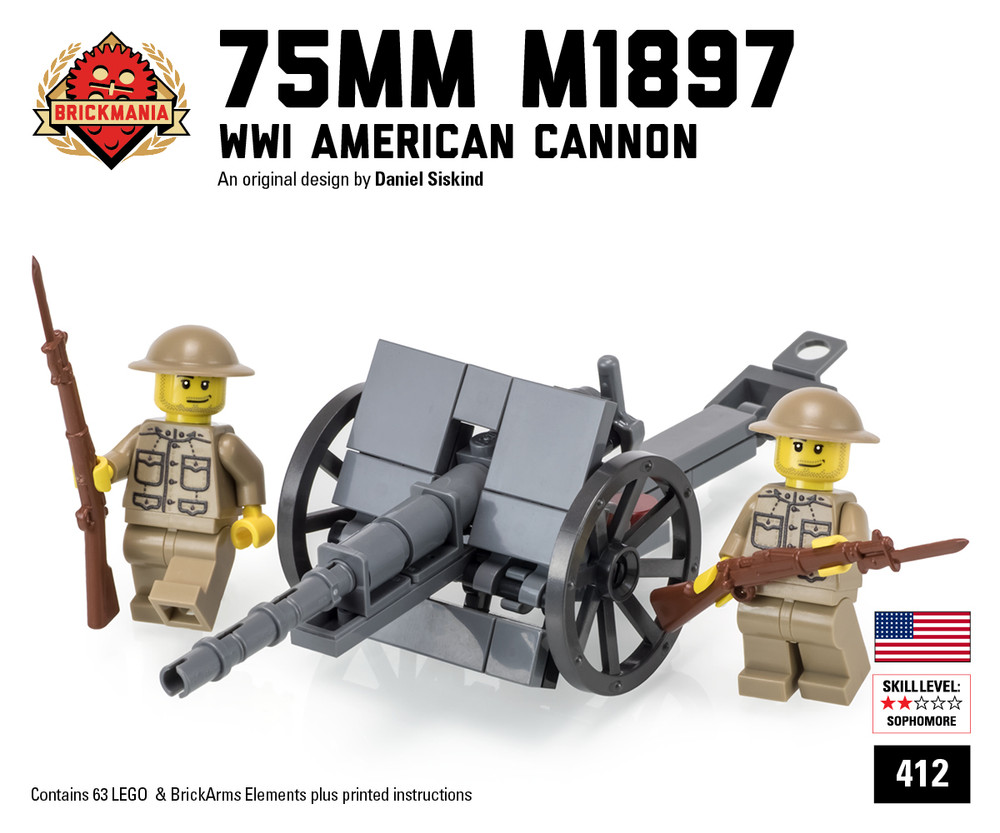 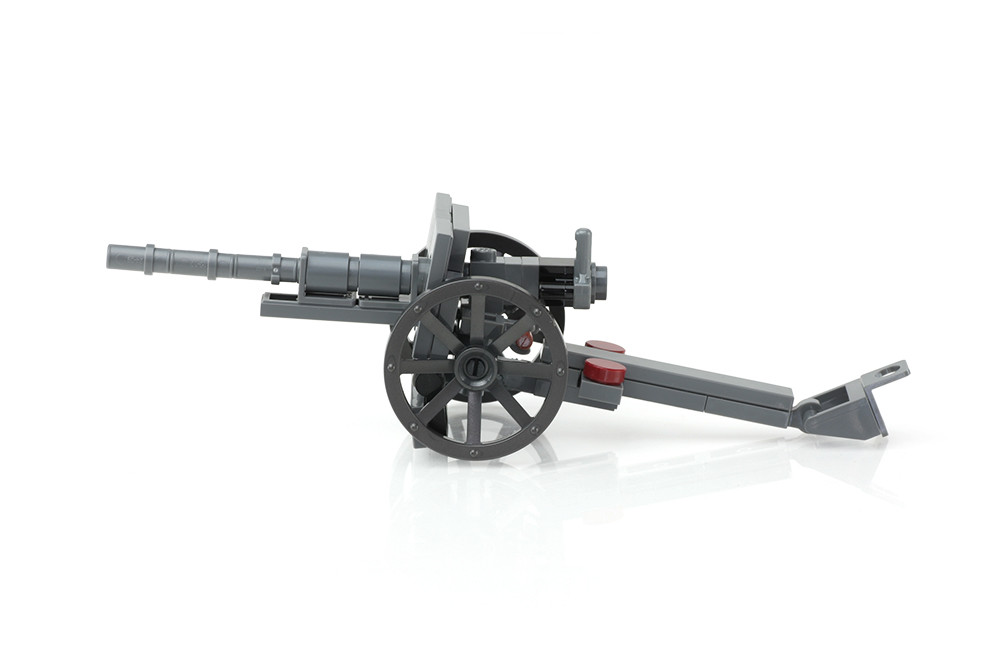 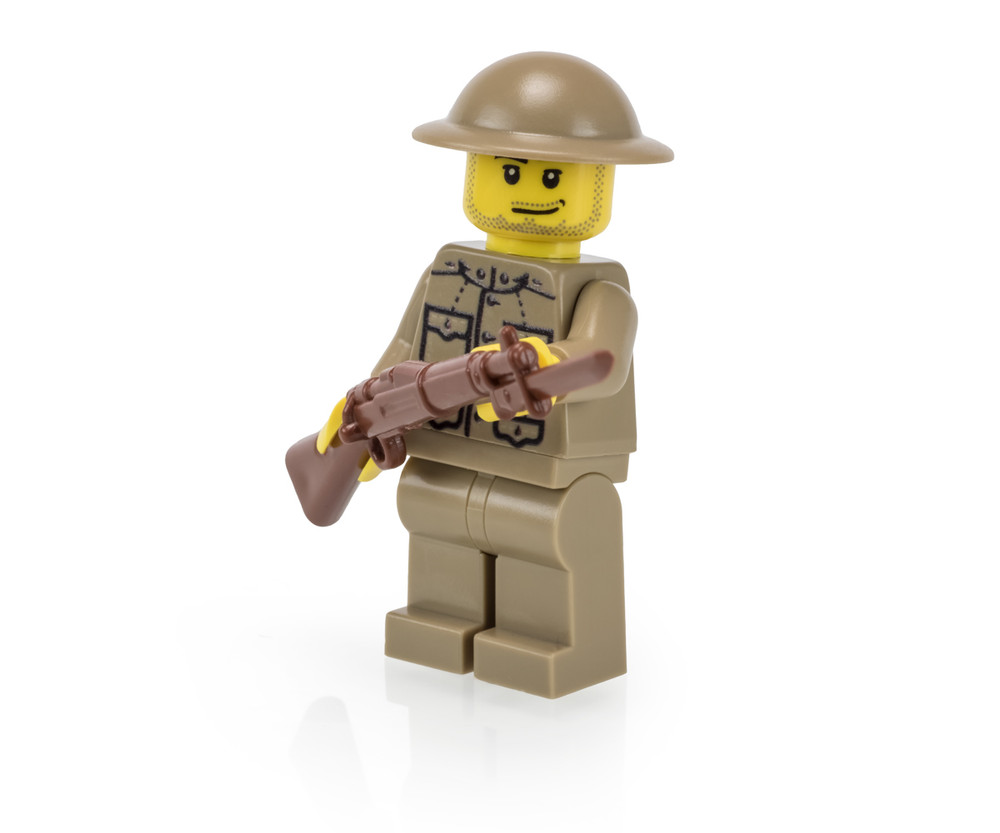 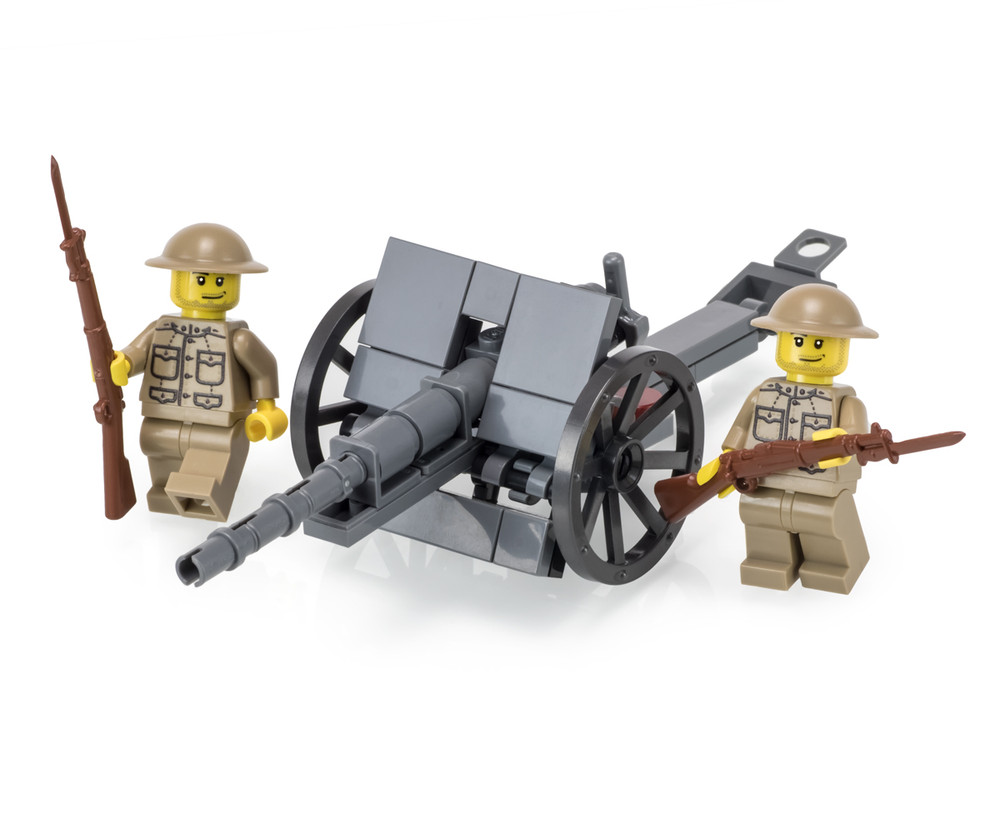 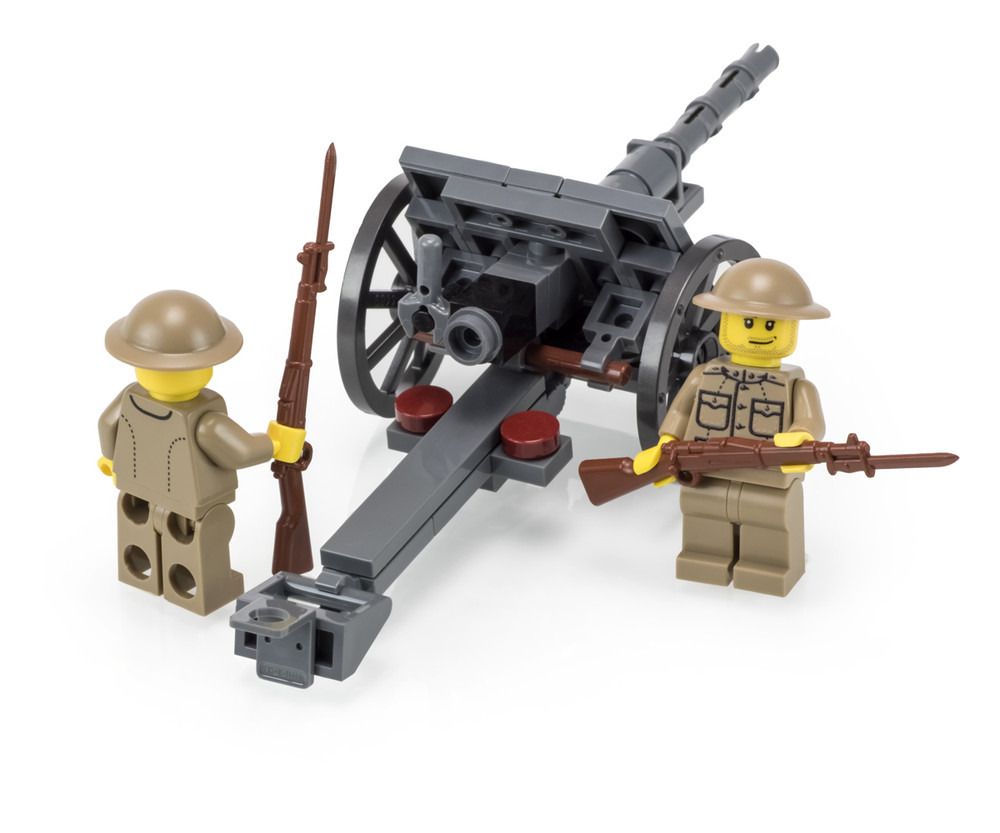 As World War I raged in Europe, the US Army found itself in need of a modern artillery piece should America decide to become involved. The French 75mm Modele 1897 was the best candidate and is widely considered by historians to be the first modern cannon. It was the first to be fitted with a hydropneumatic recoil mechanism, which meant it could be fired and reloaded without having to reposition the gun. When America entered the war, the US Army adopted the French design for its field artillery batteries, and fielded more than 1900 guns by the war's end. Domestic production began in spring of 1918, but most guns used during the war were French manufactured. The M1897 again saw service in World War II with many being exported to Great Britain under lend-lease agreements and others being adapted as anti-tank guns.

The American 75mm M1897 Field Gun has the following features