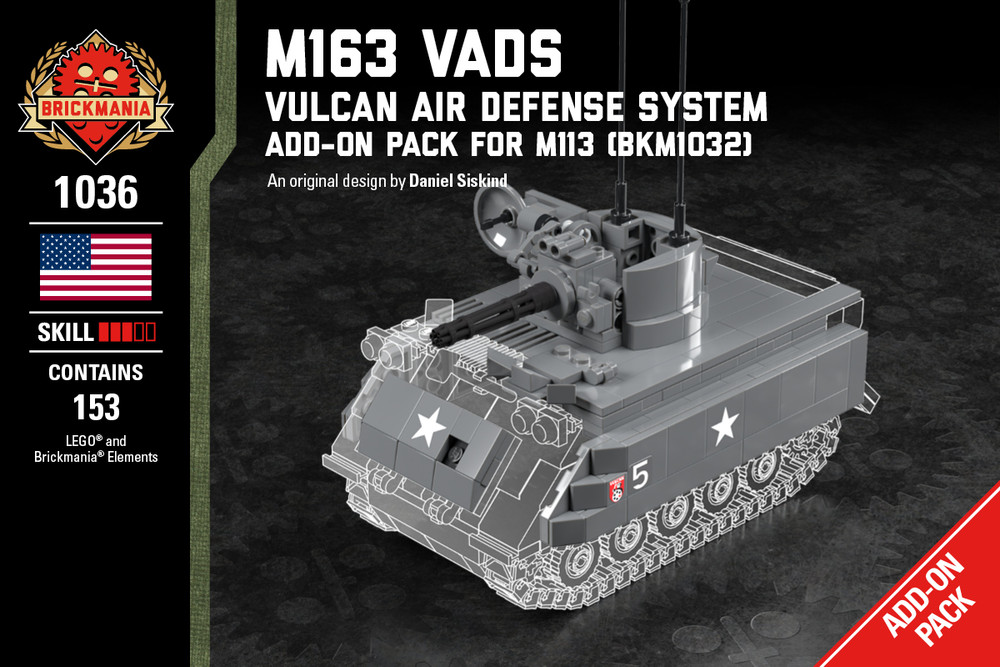 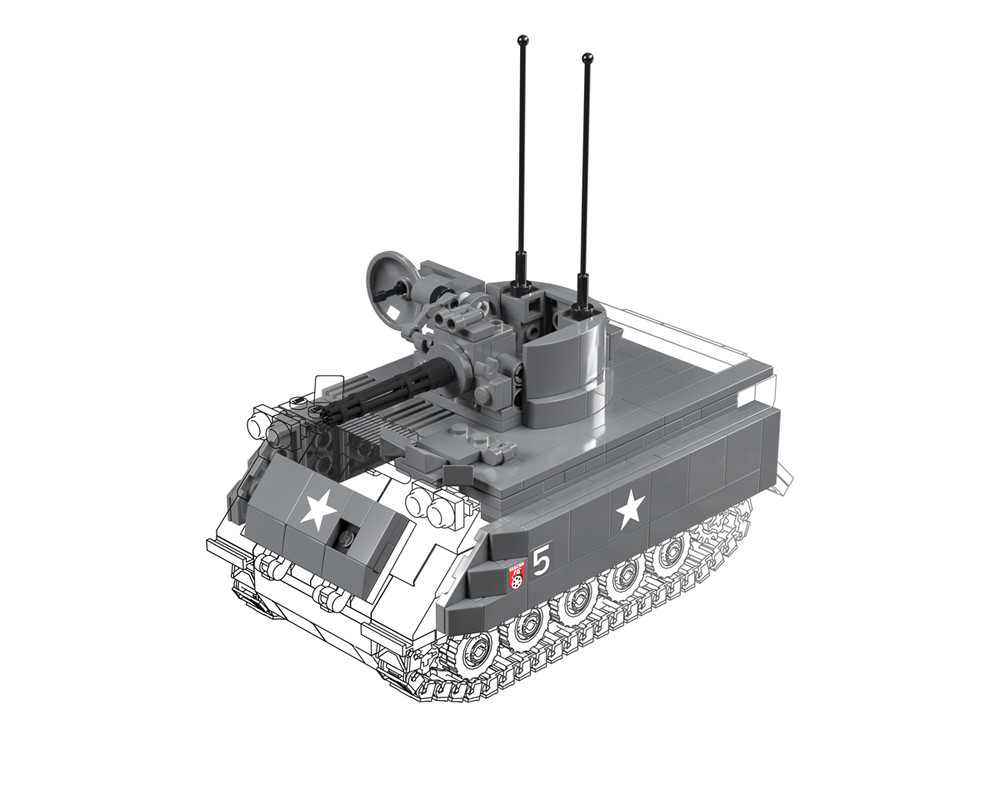 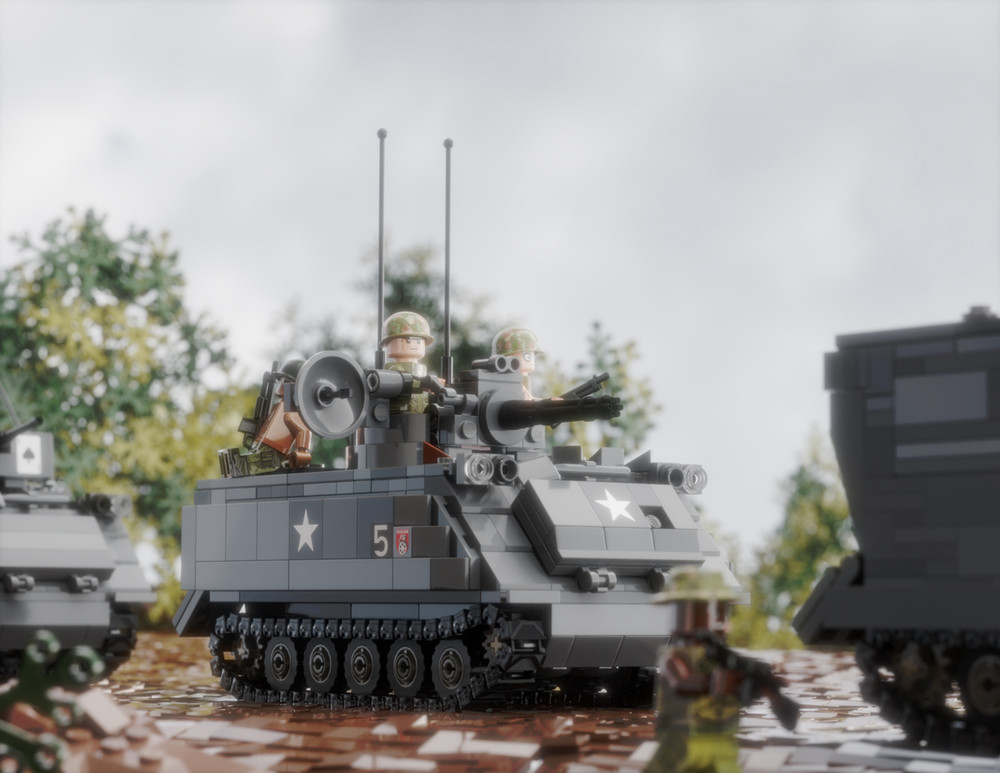 A replacement for the M42 Duster, the M163 Vulcan Air Defense System (VADS) was first deployed during the Vietnam War. A variant of the M113 that was equipped with a Vulcan 20mm rotary cannon, it was primarily used for infantry support. Six of these armored fighting vehicles were deployed during Vietnam and had to be equipped with flotation kits because of weight added by the 20mm ammunition. 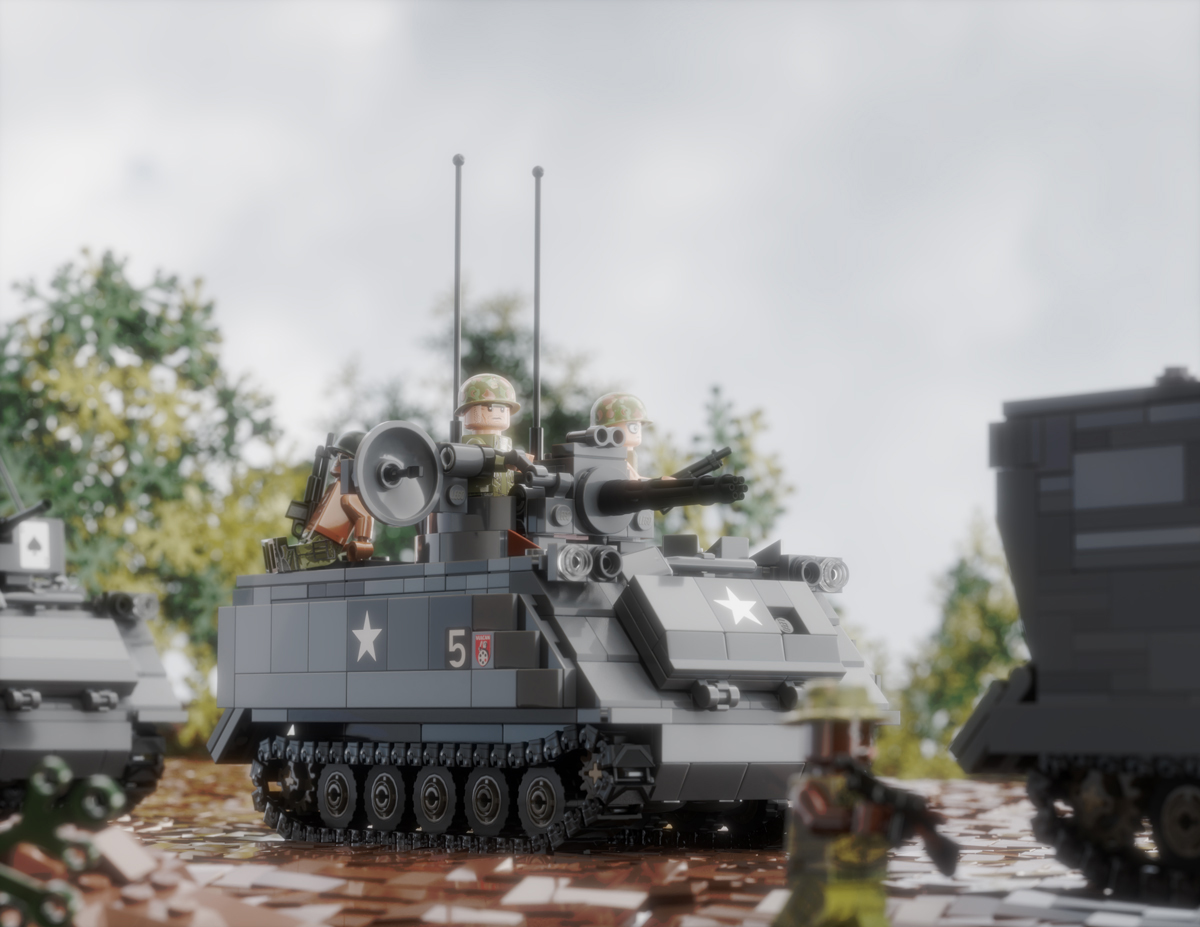