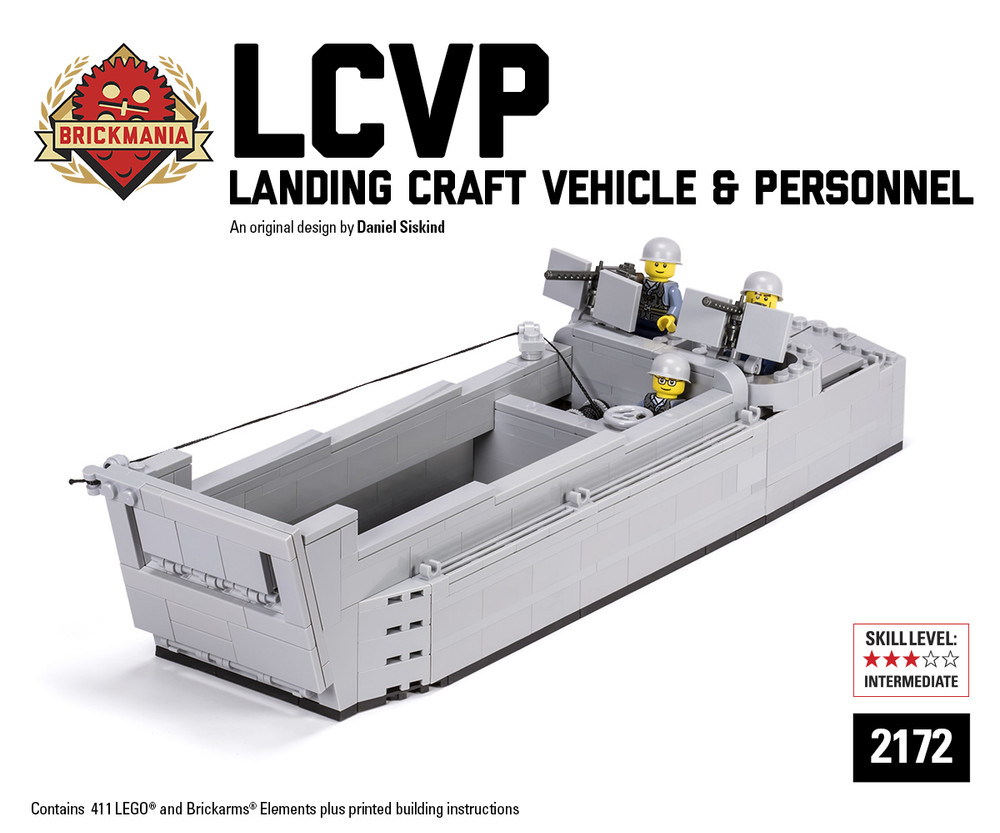 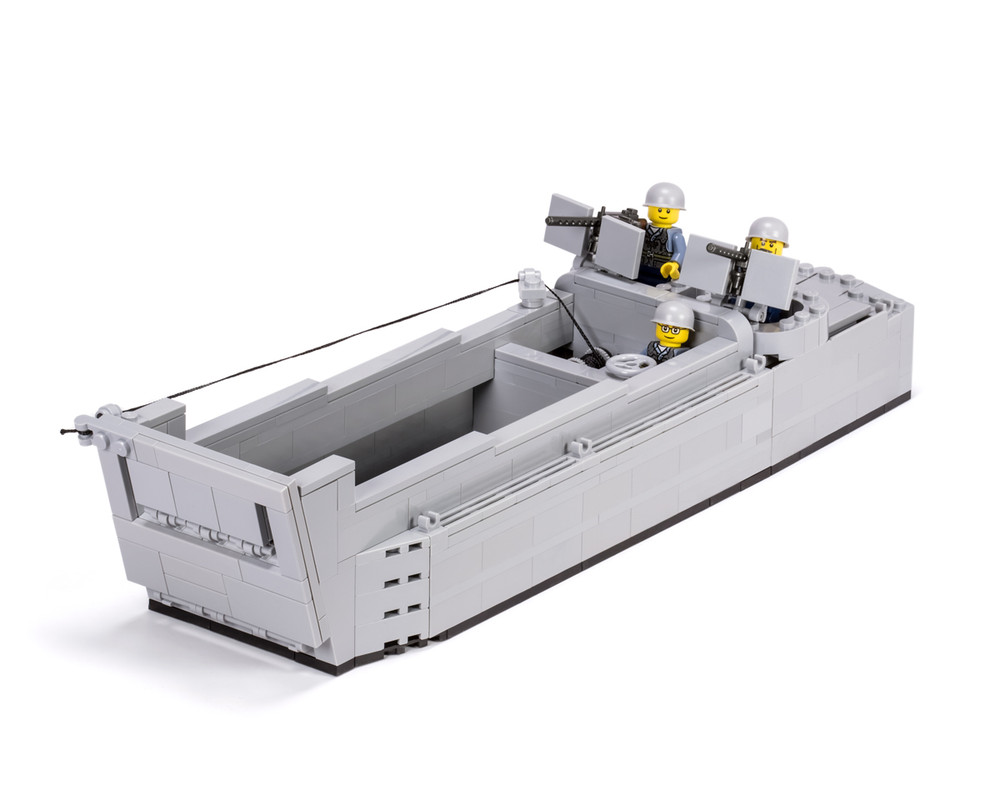 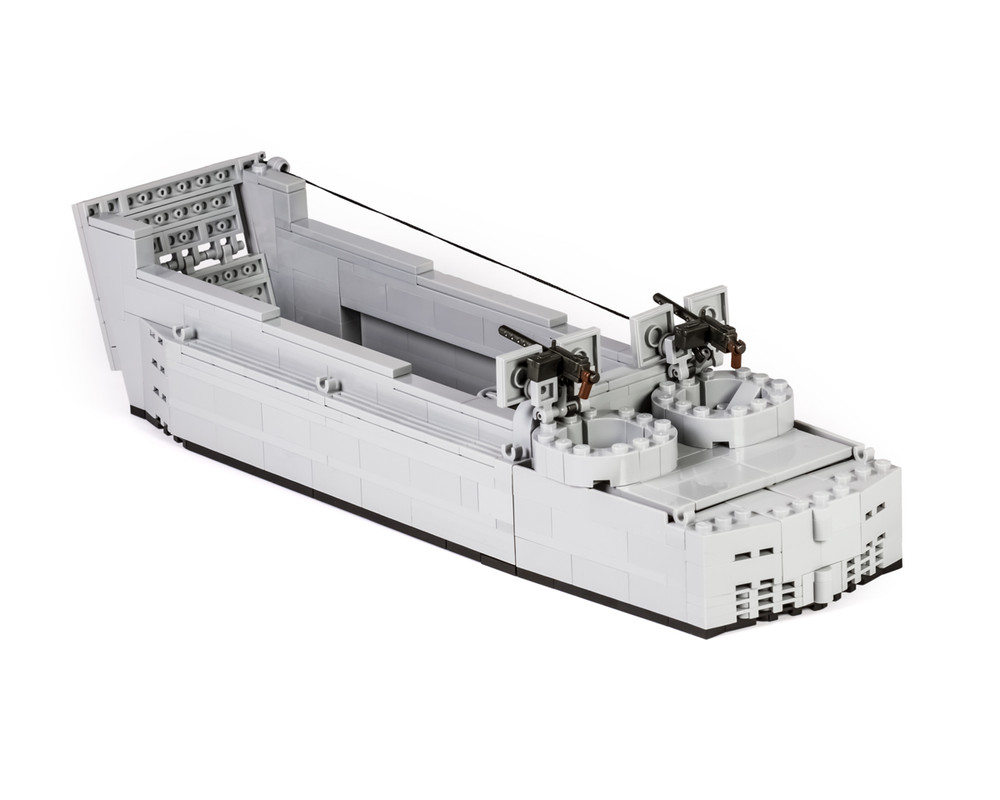 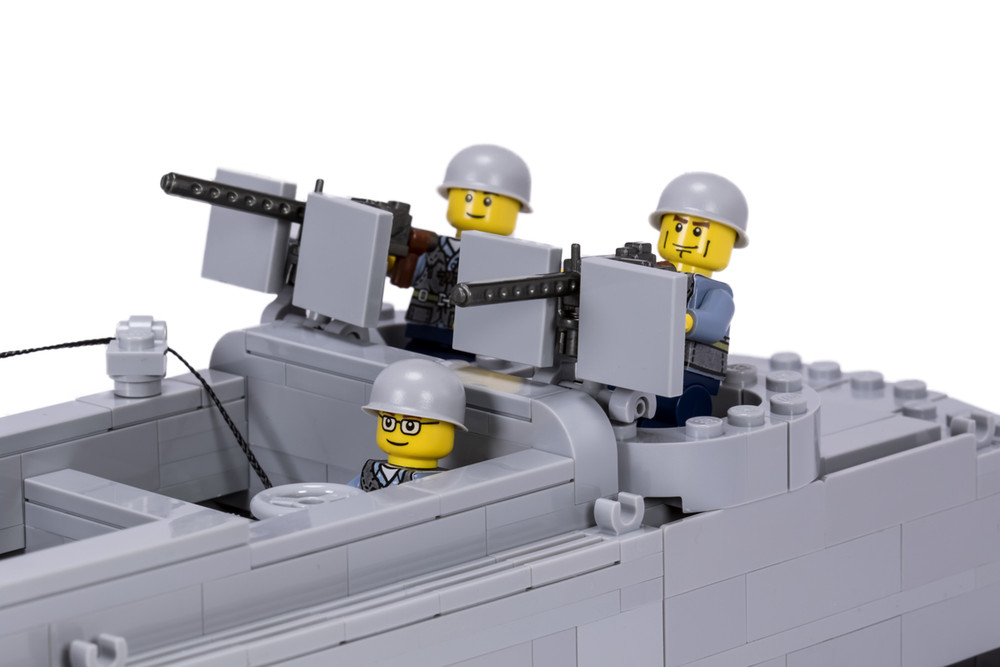 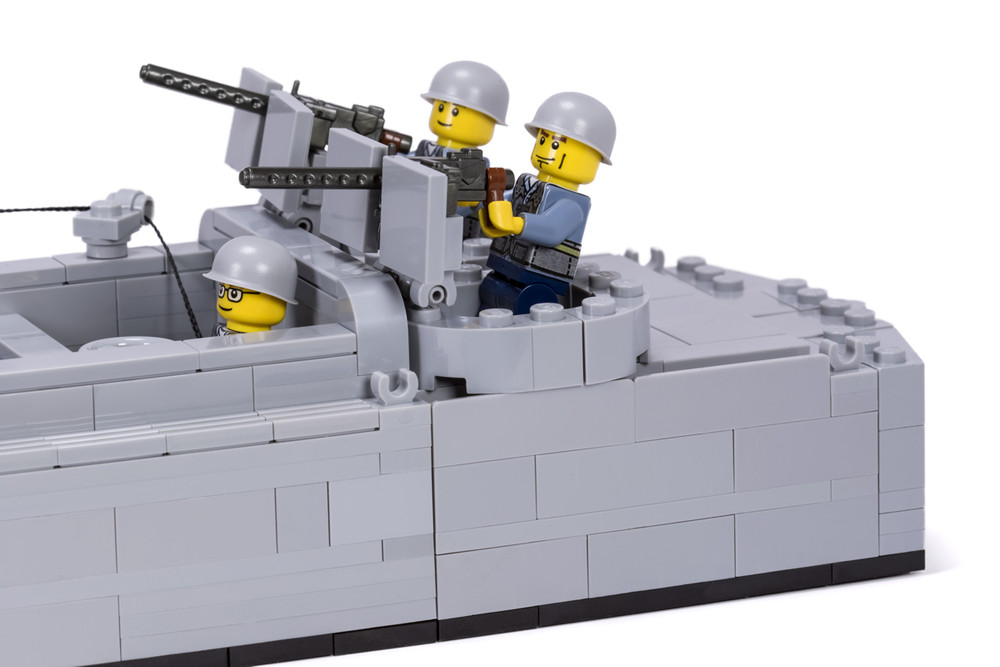 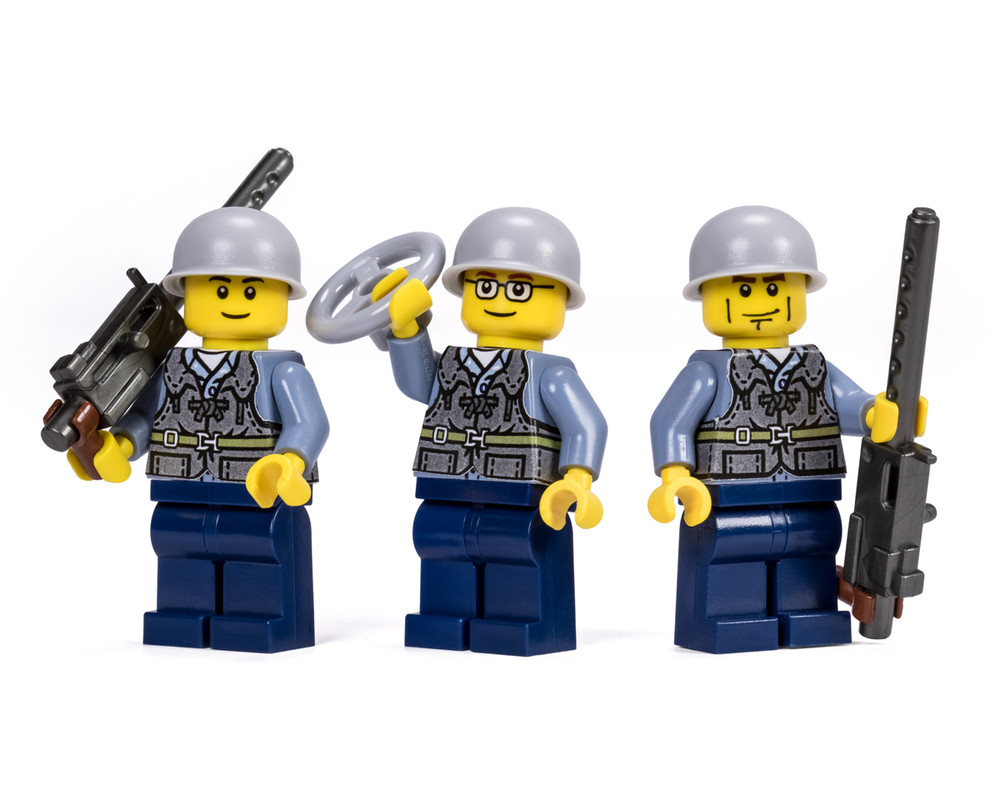 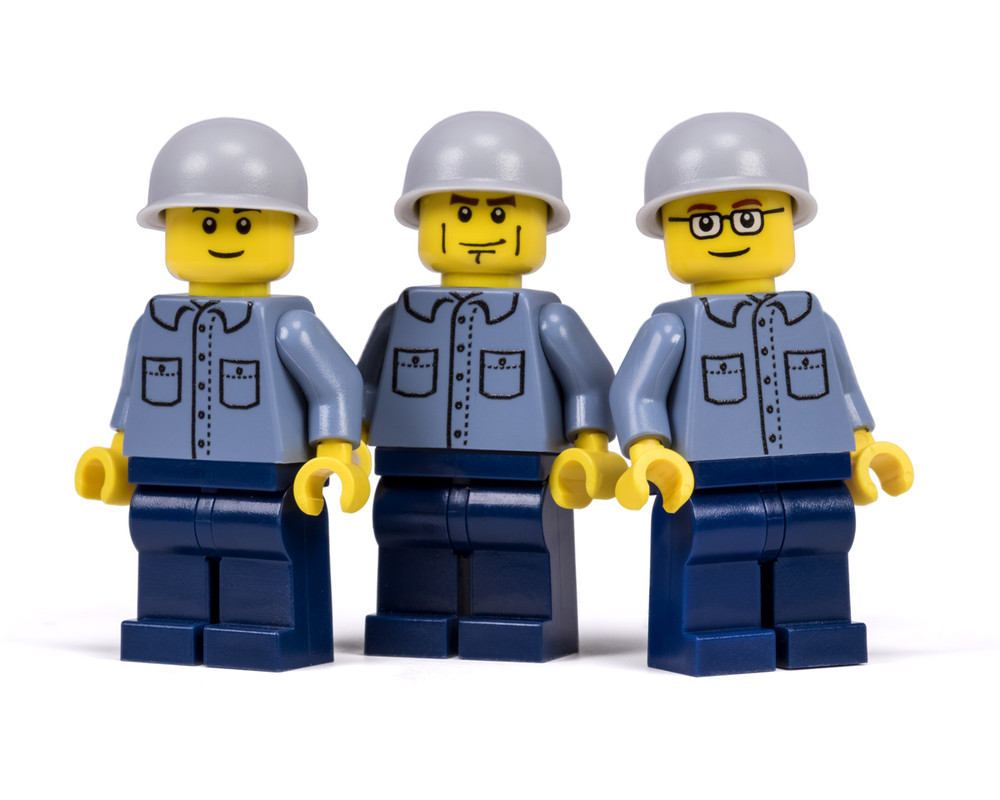 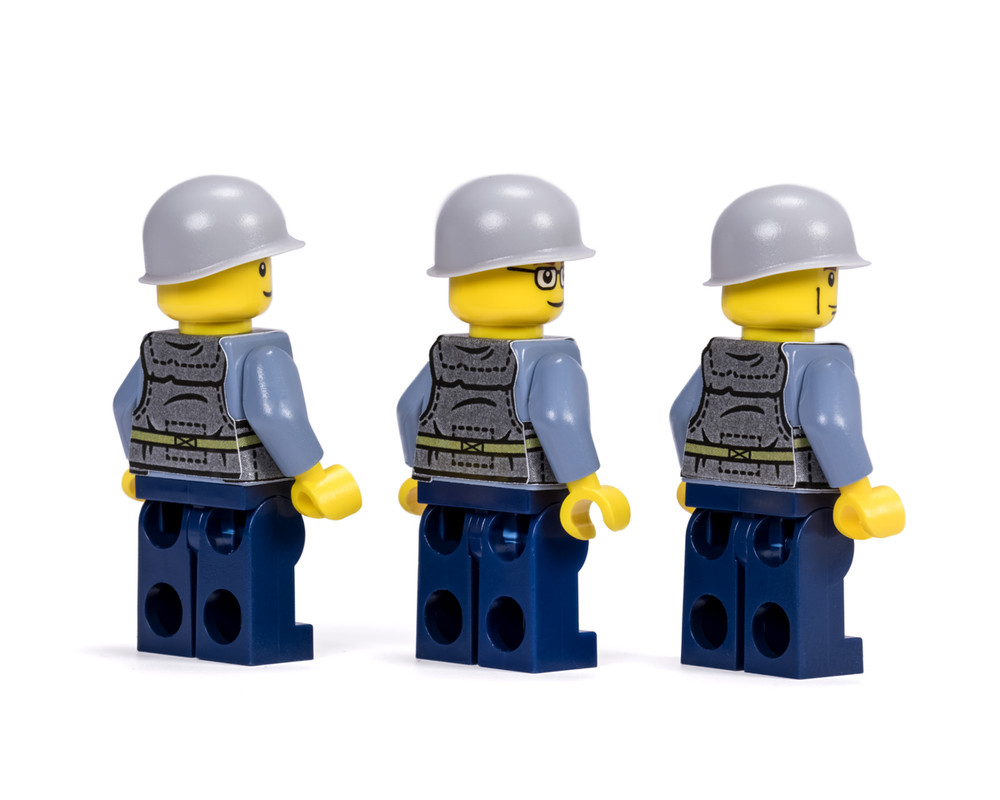 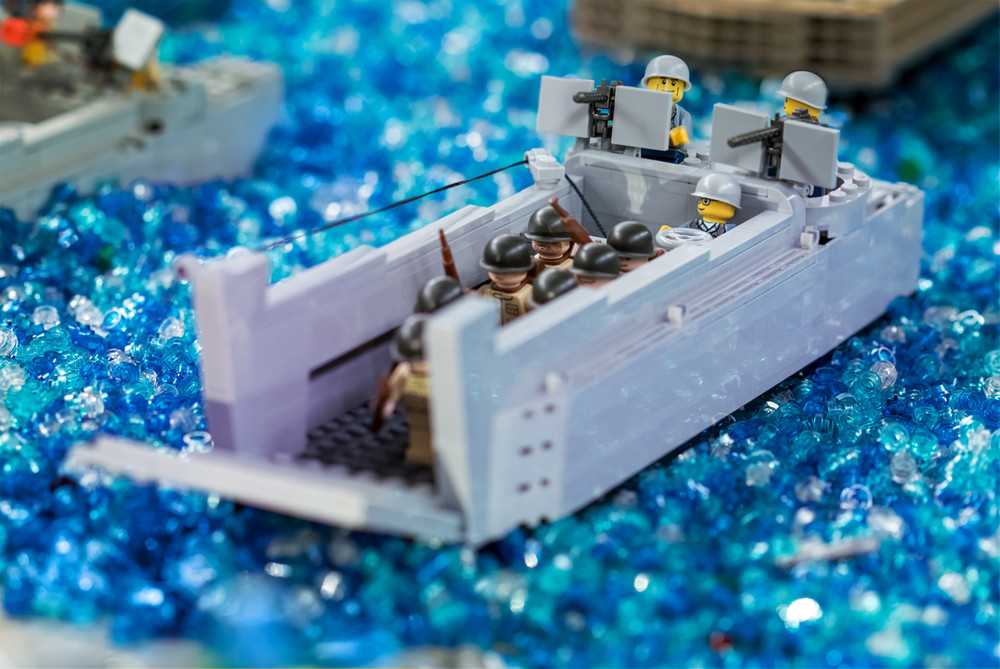 Background on the LCVP "Higgins Boat":

Considered by historians as key to Allied victory, the LCVP “Higgins” Boat was a simple design capable of placing men and material where they were needed. Prior to the Higgins, landing troops via amphibious assault was dangerous, slow, and ineffective. Previous designs fared poorly in shallow water and required soldiers to jump over the side of their craft.

Although it was poorly received by the Navy, Louisiana businessman and boat-builder Andrew Higgins designed a boat that could operate in just three feet of water while carrying 8,000 pounds of cargo, thirty-six men, or twelve men and a Jeep. The design was simple – a boxy shape with an open top and a large, wide ramp that allowing soldiers or Jeeps to deploy quickly. Much of the boat was mahogany, a light and durable sub-tropical wood that allowed the boat to return to the sea after deploying its cargo.

The Higgins arrived at precisely the right time. In the Pacific theater, amphibious assaults would be key to capturing islands from Japanese forces. In Europe, these assaults would be required to liberate both Italy and France. When Allied forces stormed the beaches of Normandy on June 6, 1944, they deployed from over 800 of these landing craft. There are several famous images with Army Rangers deploying on Omaha Beach from the Higgins boat. This scene was also depicted in the award-winning film Saving Private Ryan, granting modern audiences a realistic look at the struggle by Allied forces.

Many of the Allied commanders used the Higgins extensively, resulting in over 20,000 to be produced during the war period 1941-1945. The US military continued to use the basic Higgins design in future generations of amphibious landing craft. 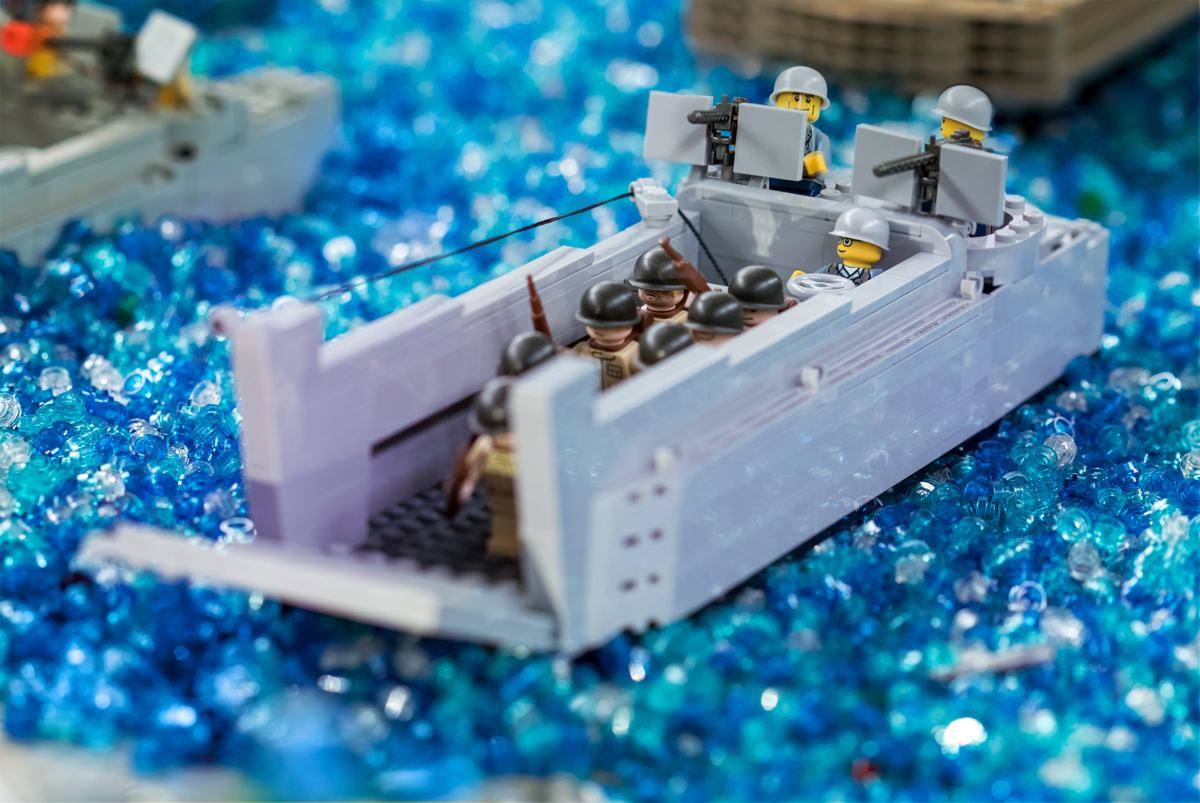 Features of the LCVP kit include:

All Brickmania kits are made of new-condition LEGO elements. All kits come disassembled, and include complete full color printed building instructions, and packaged in a sealed box.