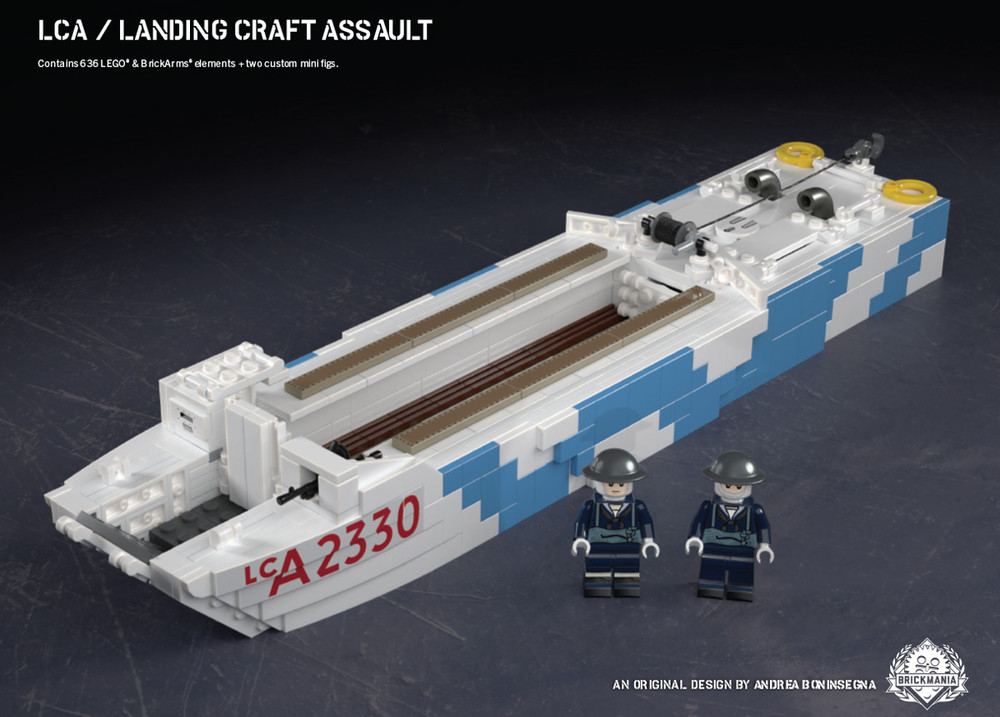 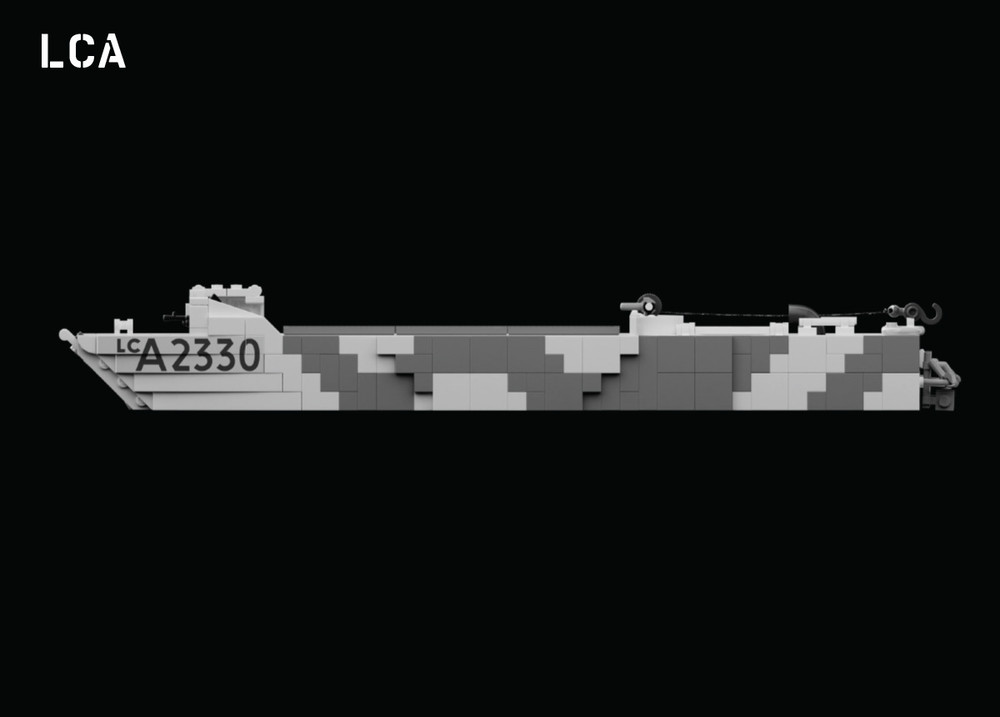 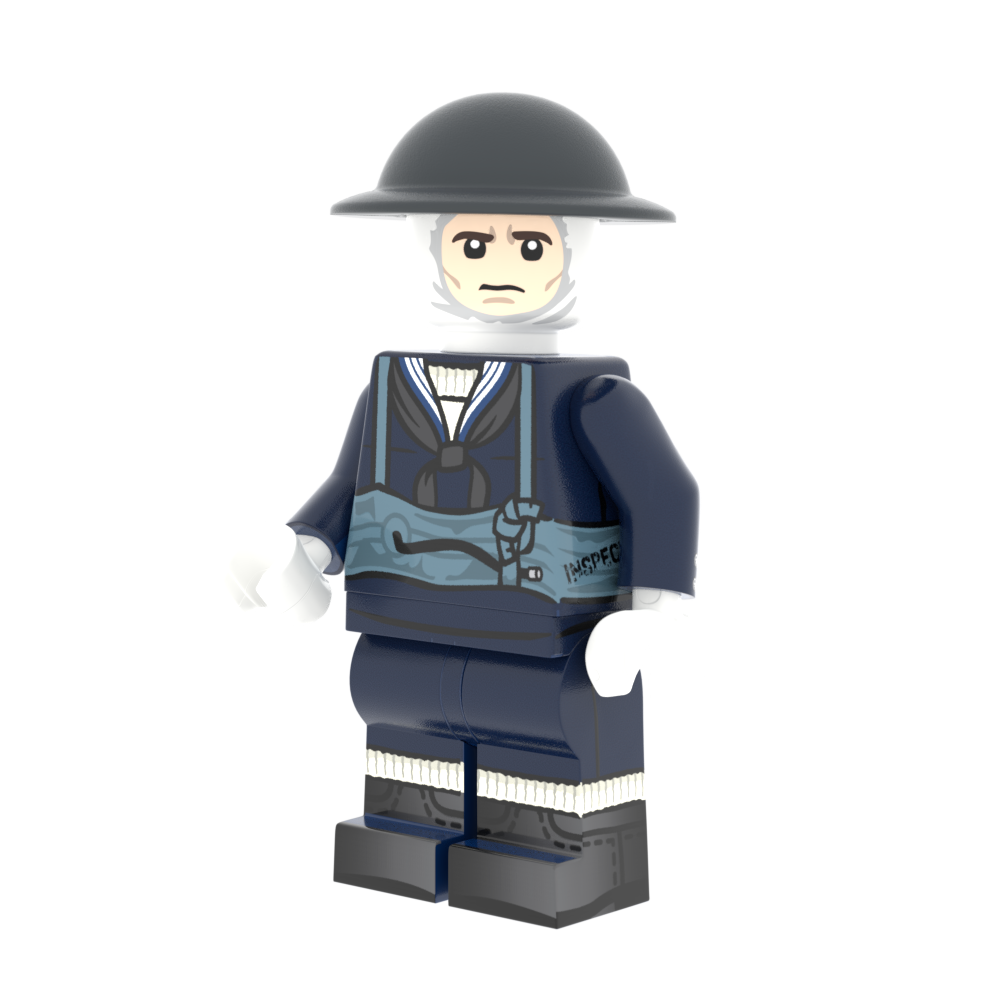 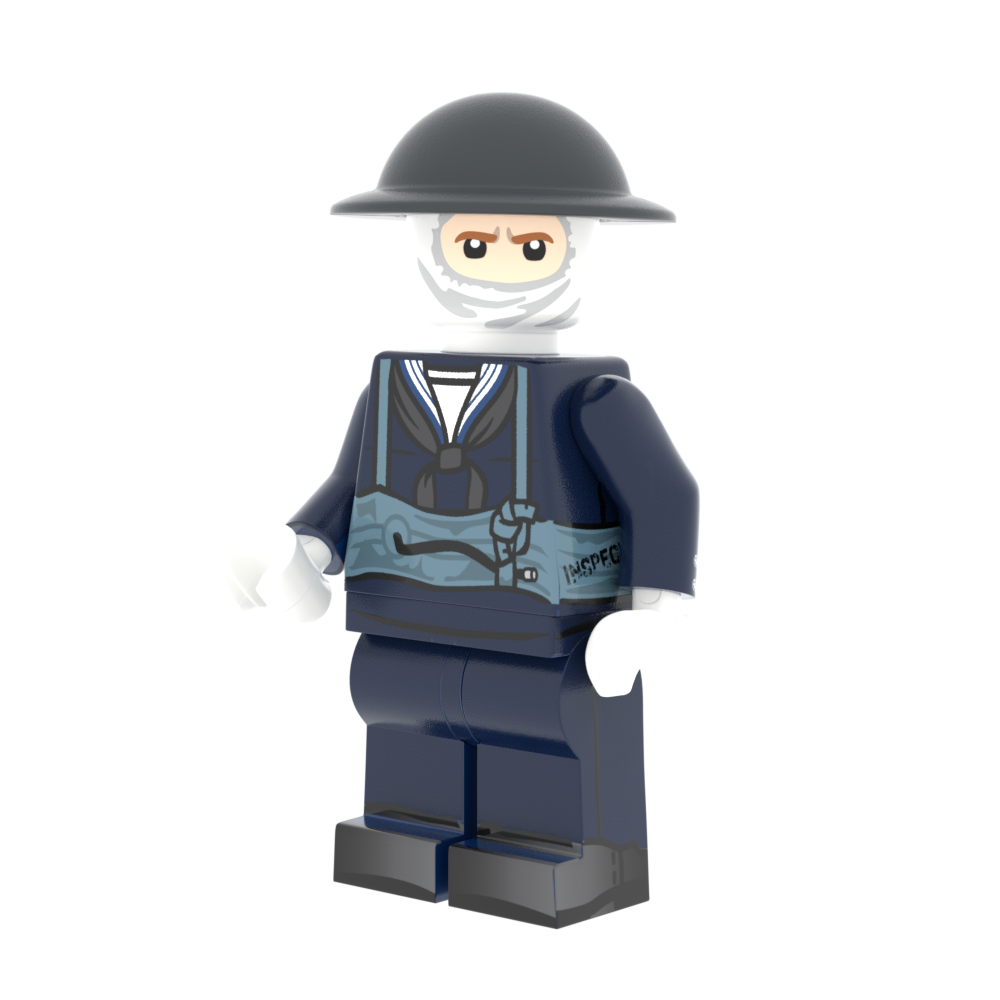 About the LCA – Landing Craft Assault:

The workhorse landing craft of British and Commonwealth forces during WWII, the LCA is the English equivalent of the American LCVP and could hold between 30 and 35 troops. Different from the LCVP is the second set of armored doors soldiers must pass through before exiting the front of the craft. The LCA’s design featured a shallow draft line, low silhouette, and silenced engines which made it very popular not only for the operators, but for the soldiers in transport as well. While used most notably by British and Canadian troops during the Normandy landing, it was also used by US Army Rangers during the assault of Pointe du Hoc.