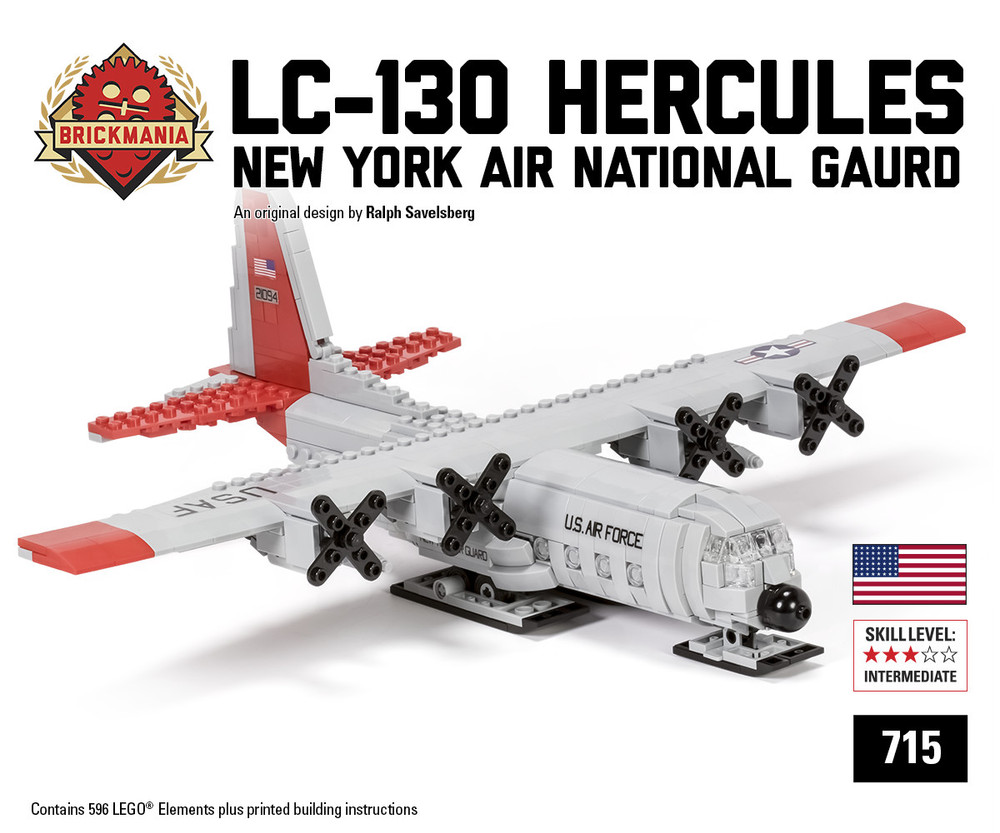 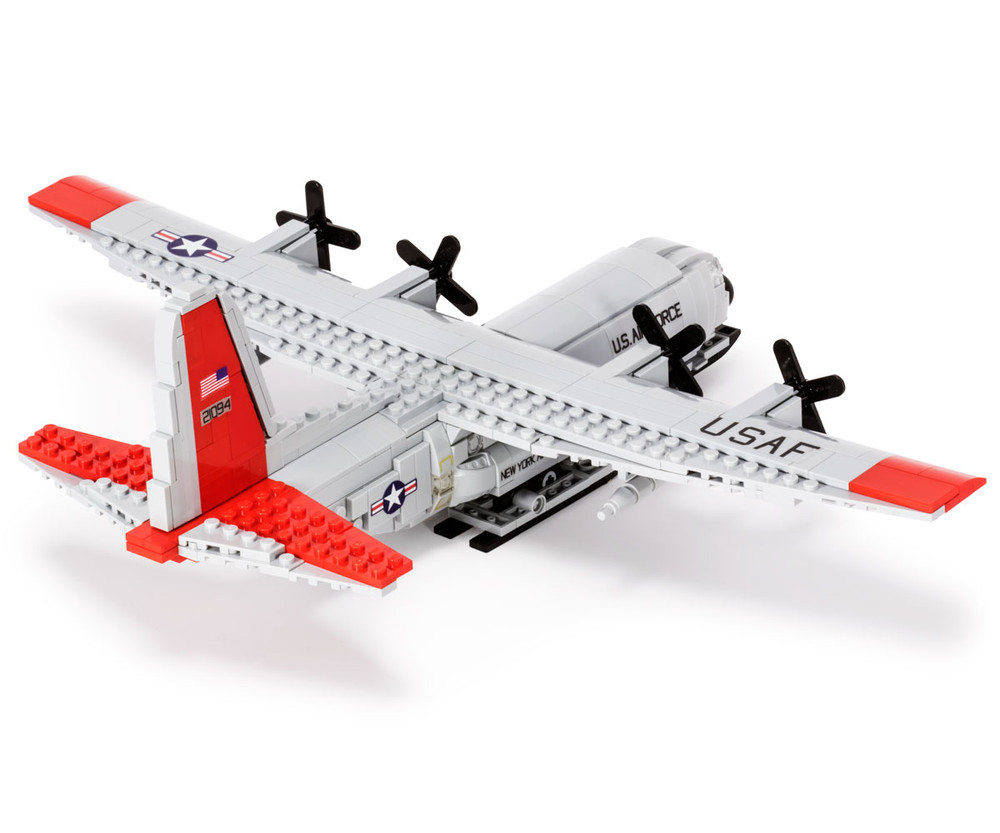 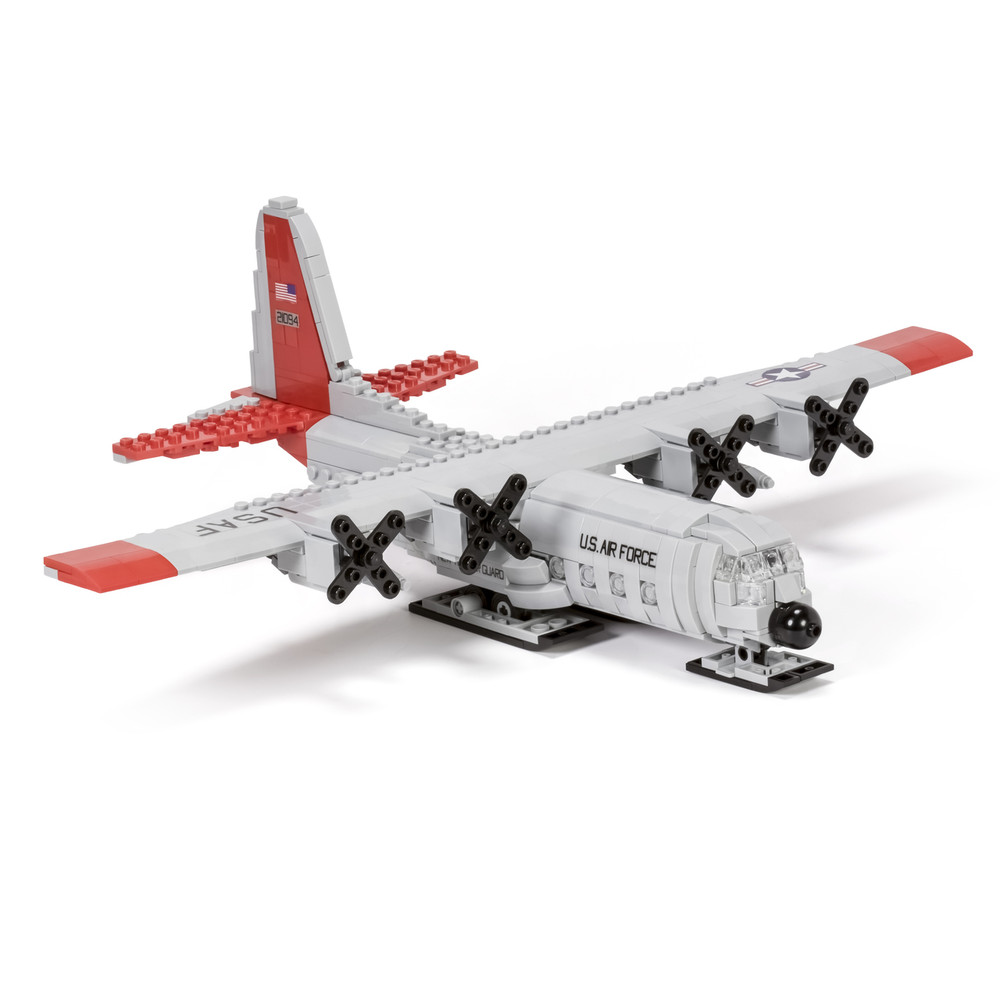 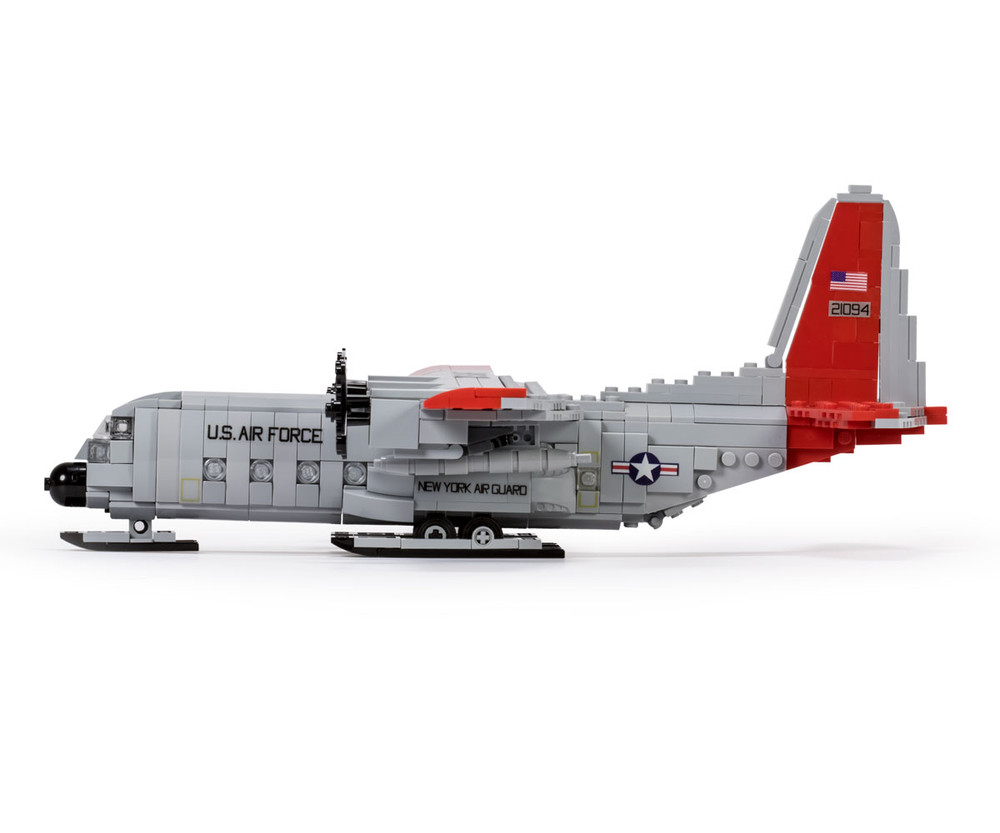 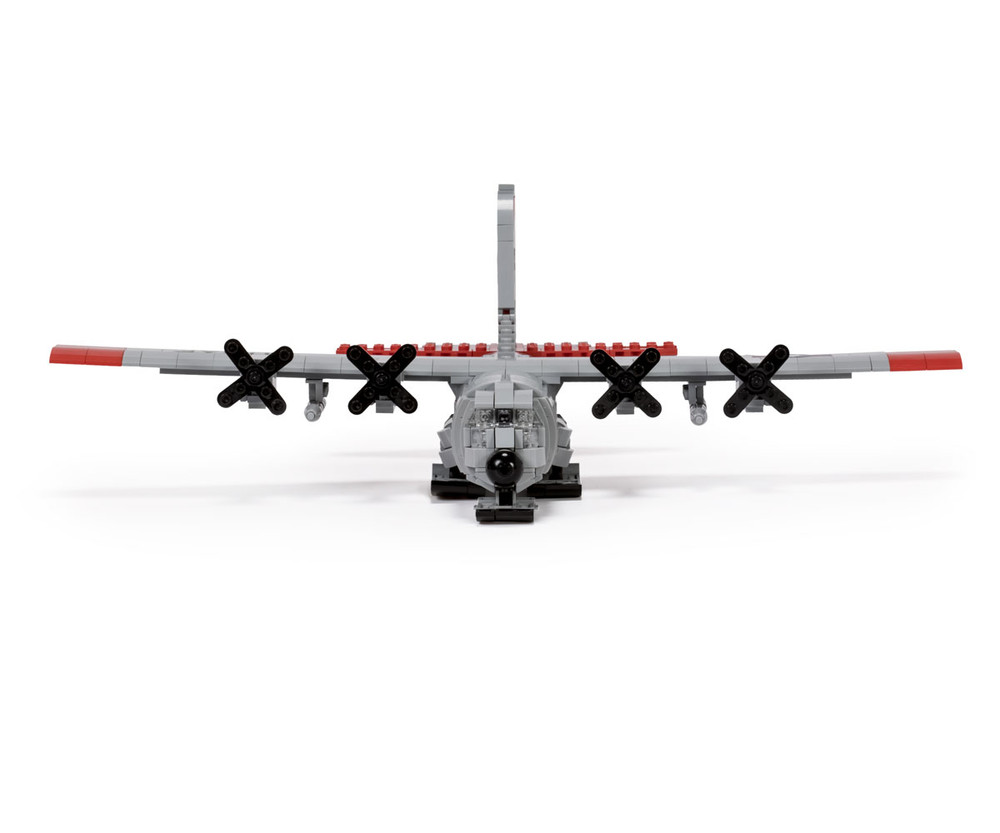 The Lockheed LC-130 is a ski-equipped variant of the United States Air Force C-130 Hercules used in the Arctic and Antarctic. Ten are currently in service with the 109th Airlift Wing of the New York Air National Guard. The LC-130 started as a prototype model developed by modifying a C-130A with skis in 1956. The primary mission of the LC-130 is supporting the scientific community in Antarctica by transporting cargo and personnel from the McMurdo station to field stations and camps, including the Amundsen-Scott South Pole Station.

The aircraft is equipped with retractable skis that allow it to land on snow and ice as well as conventional runways. It has provisions for using jet-assisted-takeoff (JATO) rockets, four on each side of the craft, that are used when the LC-130 operates from rough unprepared snow surfaces, or when shorter takeoff runs are needed. There are two current versions of the LC-130 in operation, the LC-130H-2 and LC130H-3. 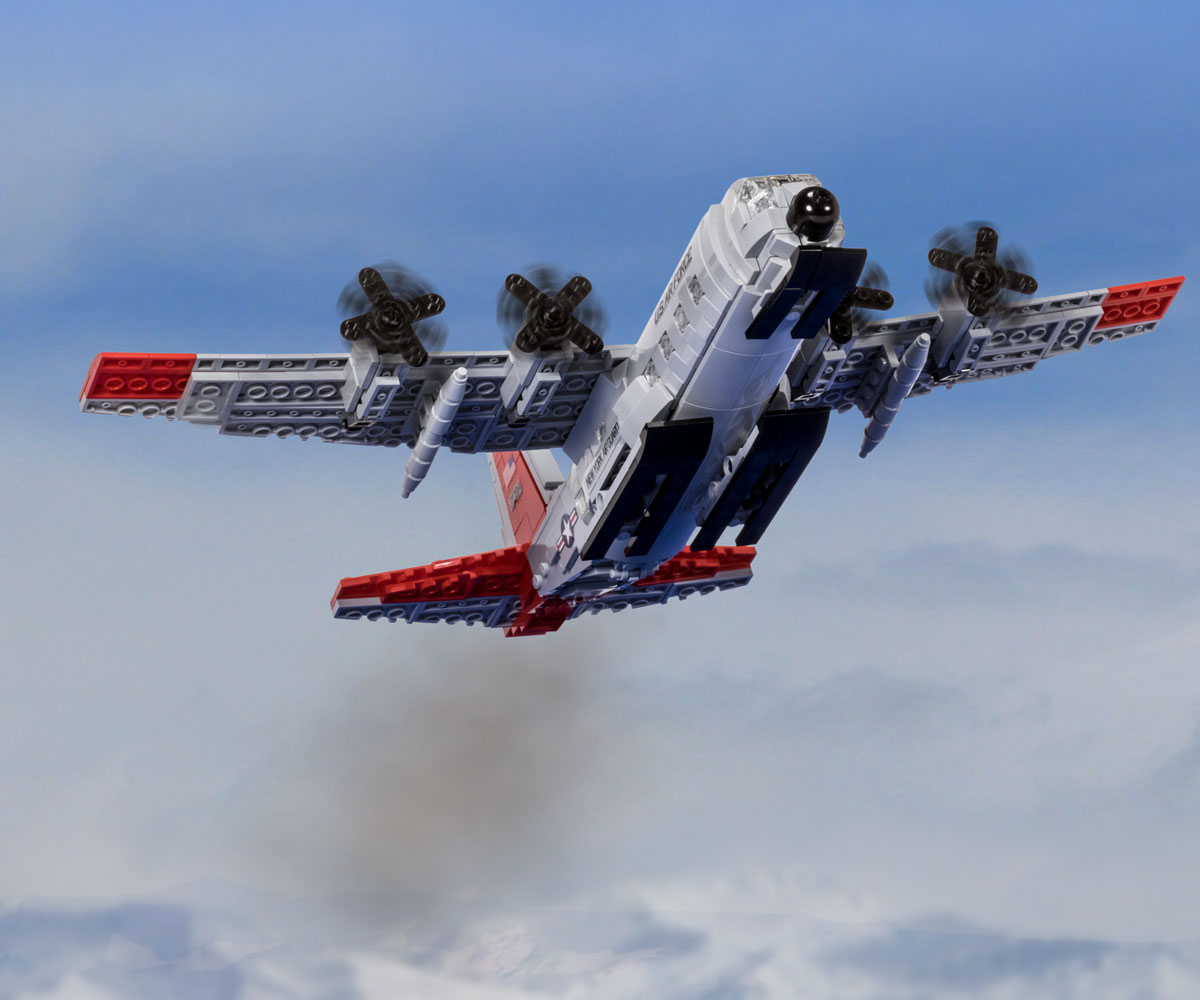 The LC-130 Hercules - NYAG comes with the following features: