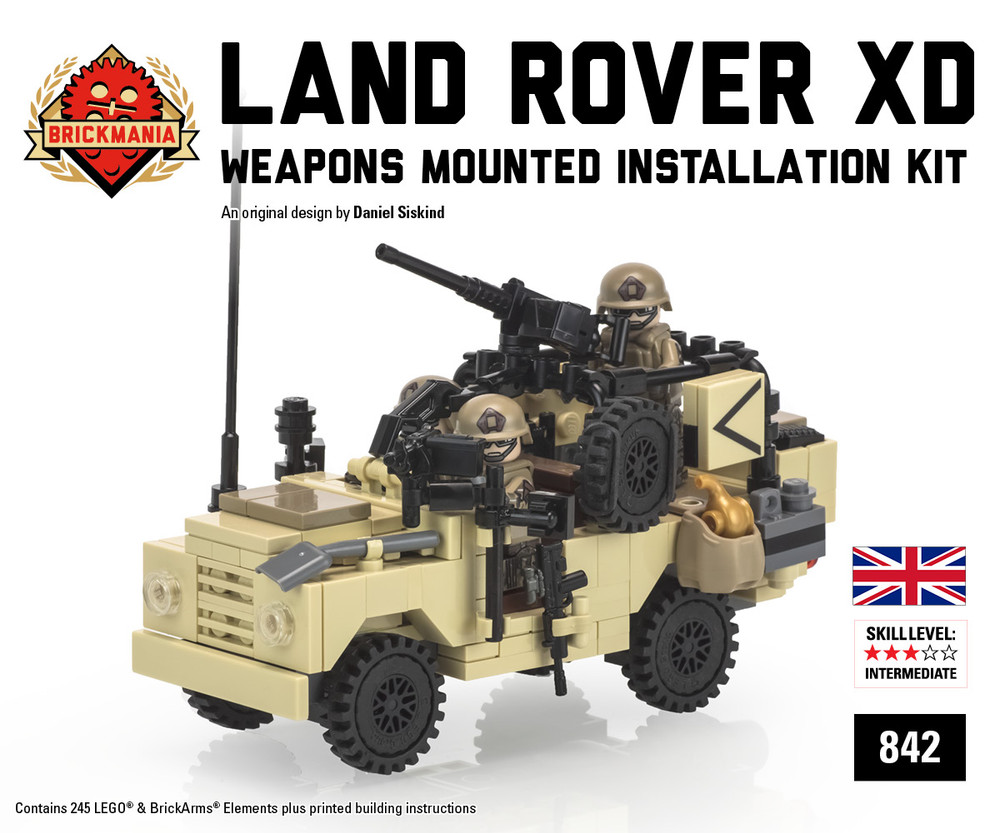 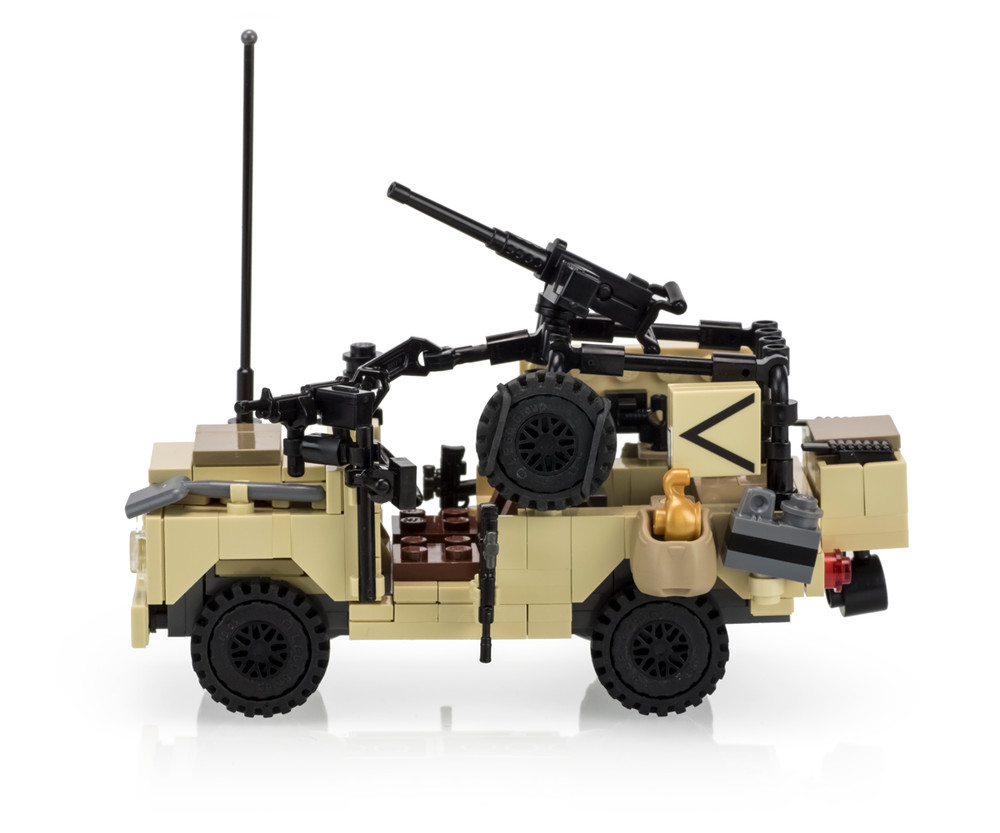 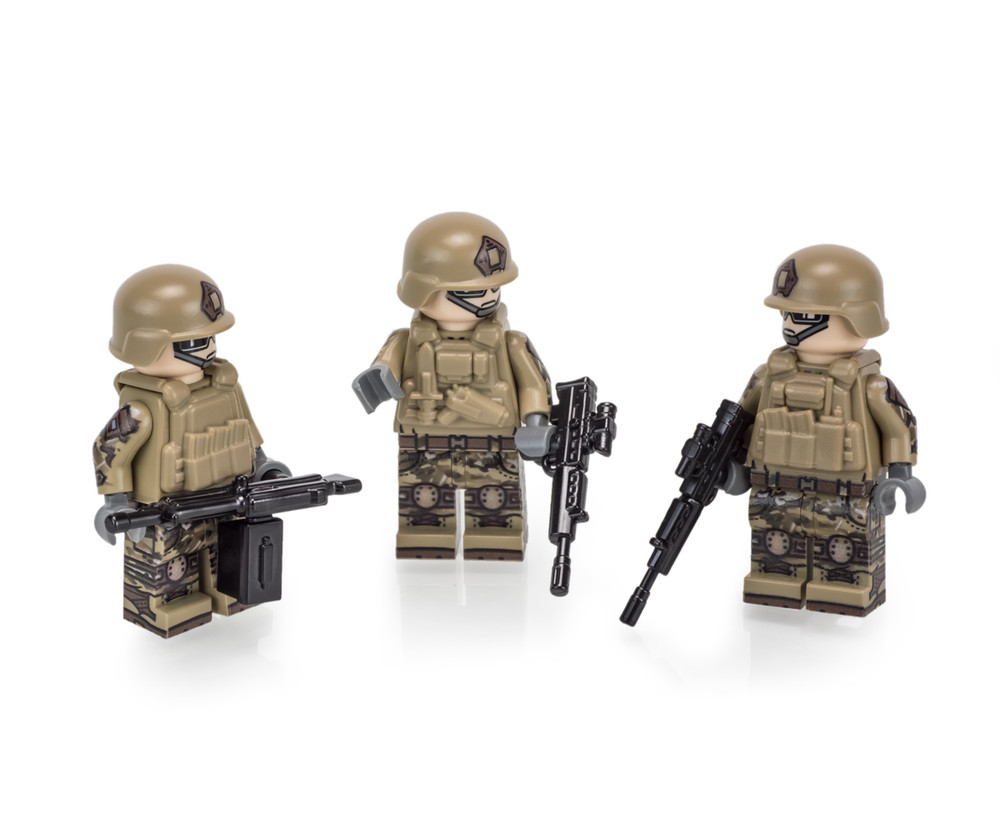 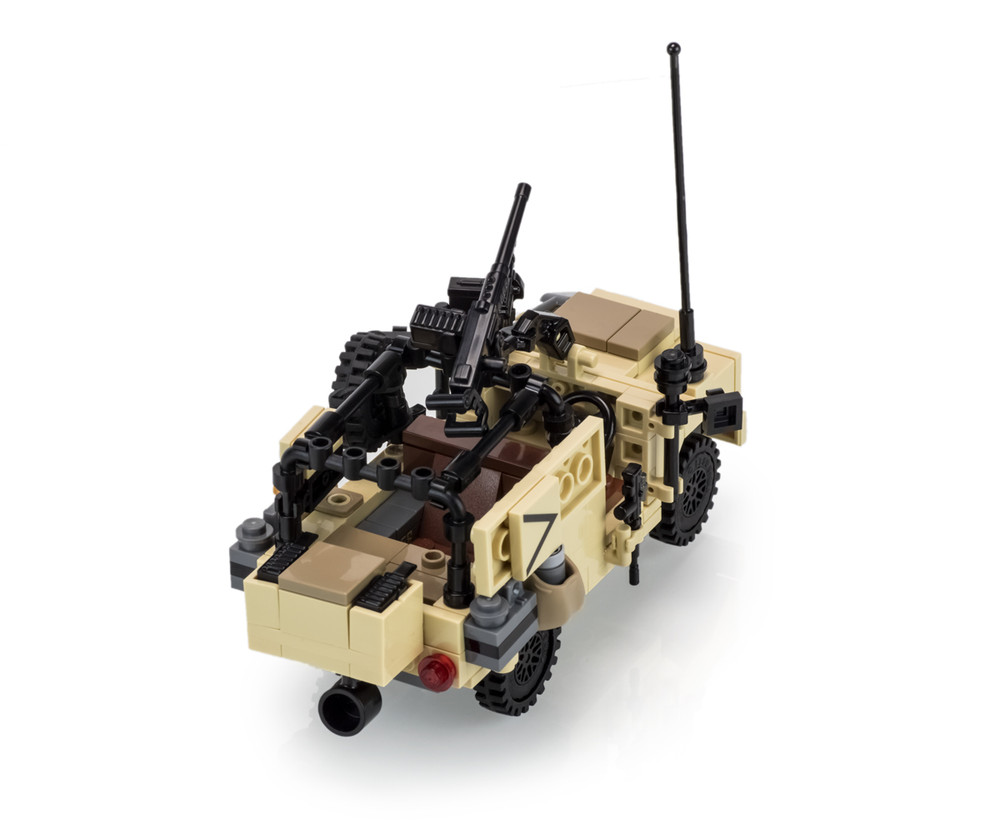 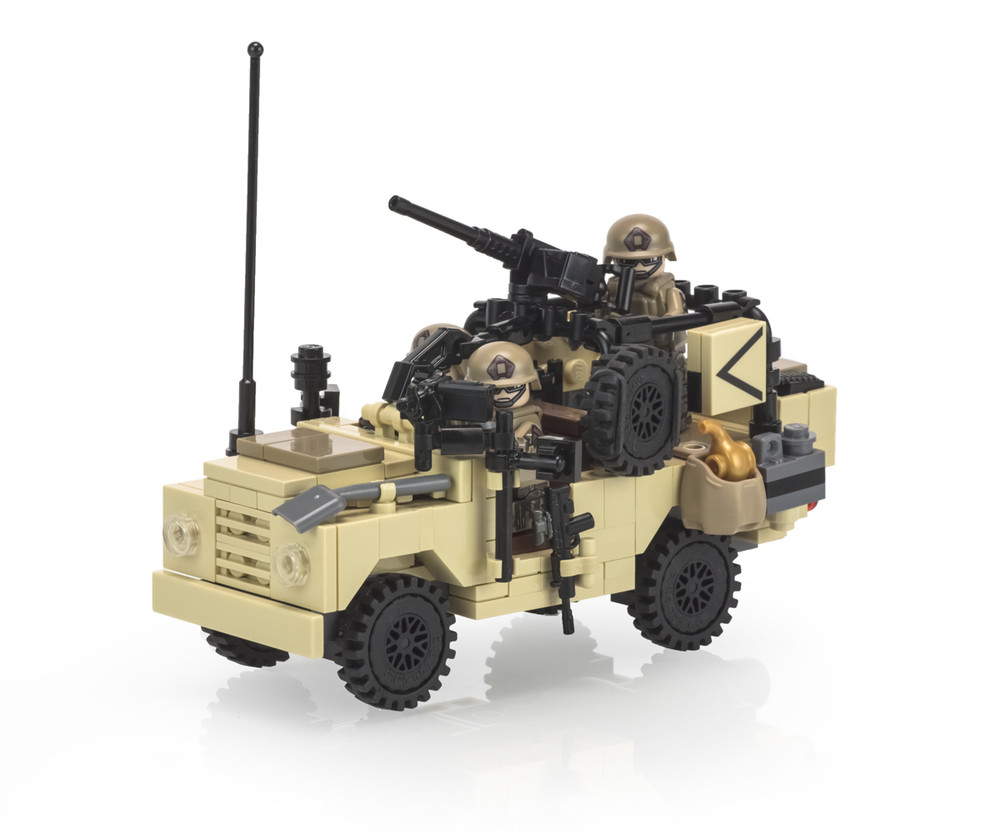 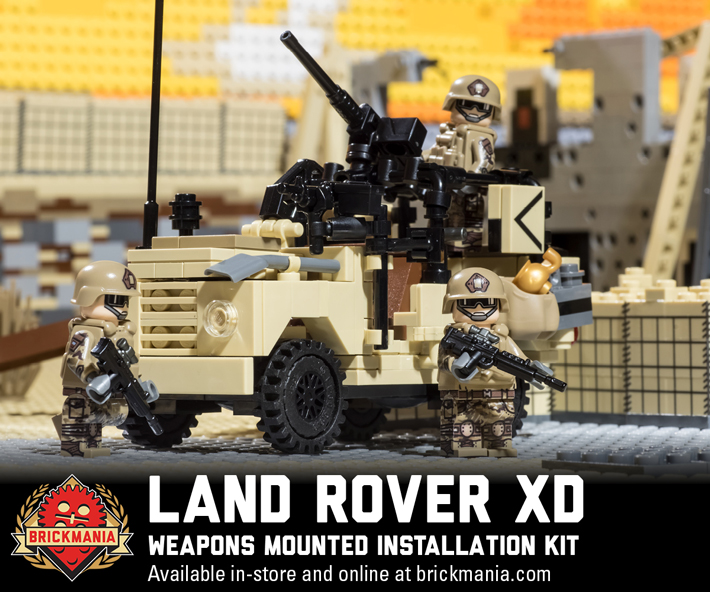 Buy the Land Rover XD WMIK by September 18 and get free shipping on your entire order* plus 10% off the MSRP!

About the Land Rover XD WMIK:

The Land Rover XD WMIK ("Weapons Mount Installation Kit") is a reconnaissance and close fire support vehicle used by the British and Dutch armed forces. It is based on the Land Rover Wolf, which is a heavy-duty military variant of the Land Rover Defender series of vehicles. The WMIK is a distant but direct descendant of the specialized Jeeps used by the SAS (Special Air Service) and LRDG (Long Range Desert Group) during World War II. The WMIK is typically armed with a .50 Caliber M2HB and 7.62mm machine gun and carries a crew of three. Variants of the WMIK may also mount a 40mm grenade launcher or Milan anti-tank missile system. WMIKs first saw military action during Operation Desert Storm and also served with peace-keeping troops in the Balkans. Post September 11, the WMIKs were also deployed during Operation Iraqi Freedom and in Afghanistan. The relative small size of the WMIK has advantages over larger vehicles, particularly in narrow urban streets. The disadvantage being limited armor protection for the crew against IEDs, such as those placed by Taliban fighters.

This Brickmania model kit is made from genuine, unused elements and is shipped disassembled. Also included are full-color printed building instructions and is packaged in a sealed box. All Brickmania building kits are limited production and may be discontinued at any time.