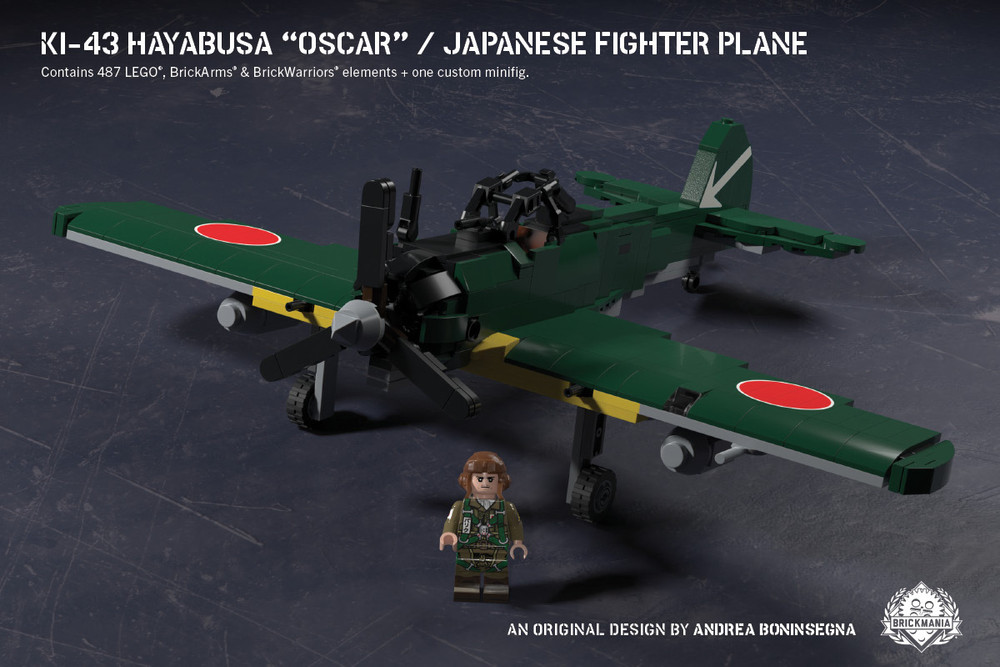 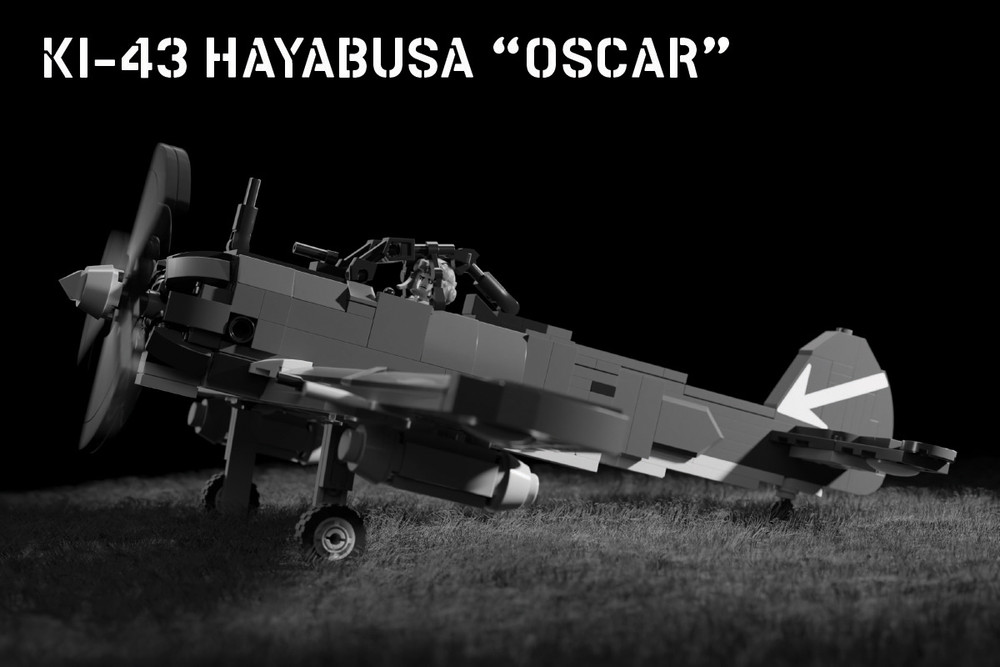 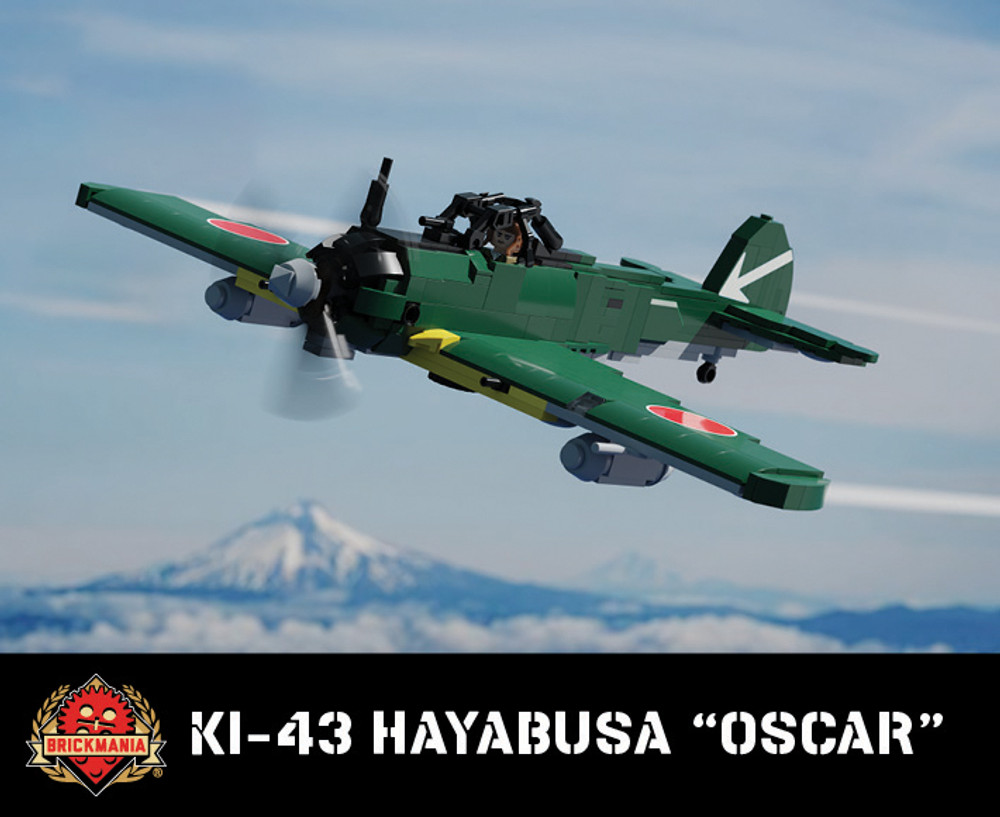 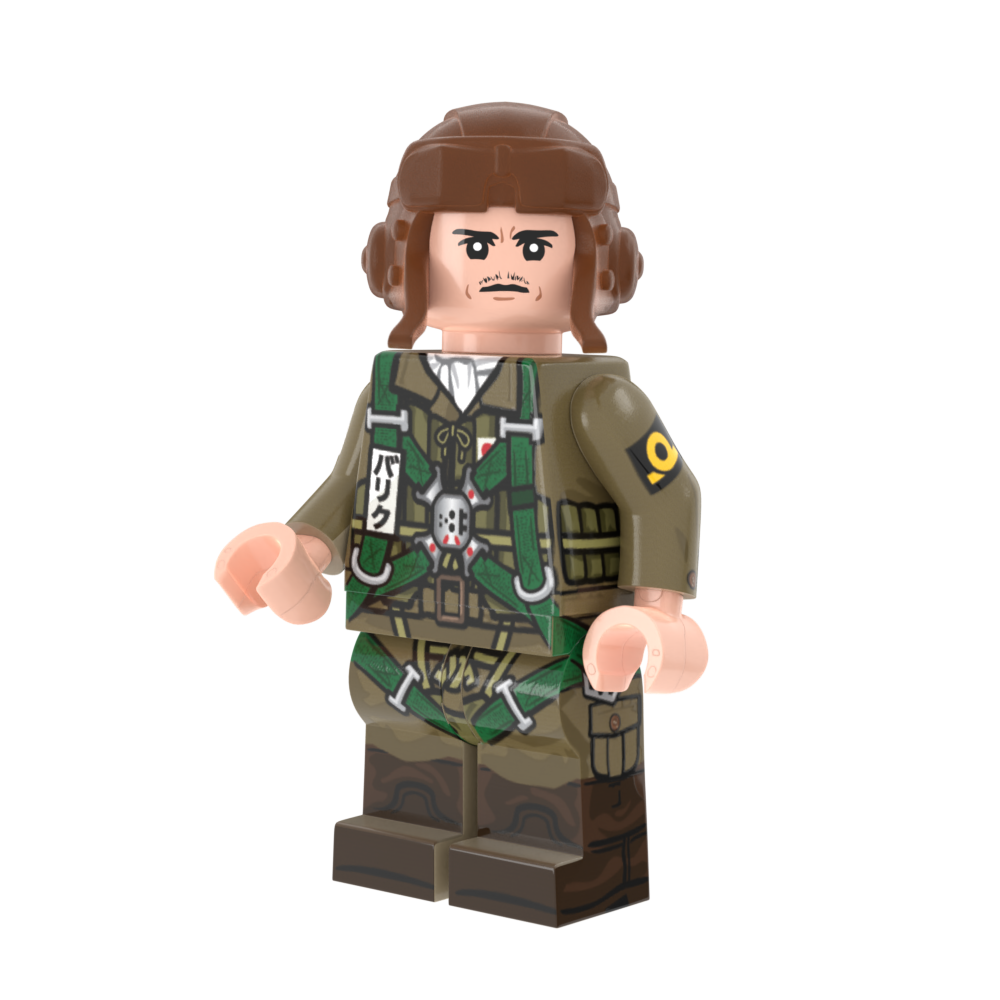 While the Zero may be the most famous of Japanese aircraft, the Ki-43 Hayabusa “Oscar” was perhaps Japan’s best fighter of the war. Used by the Imperial Japanese Army Air Force, the Oscar entered service in 1941 and flew until the war’s end. Built by Nakajima in 1940, the designers went smaller to create an aircraft that was faster and more maneuverable. Its designers thought the Oscar’s lack of armor and weaponry would be made up by Japan’s superior pilots. For armament, the Ki-43 utilized a single 7.7mm Type 89 machine gun and a single 12.7mm Ho-103 machine gun. Additionally, the Oscar could carry two 33kg bombs. What edged this fighter over Japan’s others was the incorporated butterfly flaps. When deployed, the fighter’s lift was increased, and its turning radius was decreased—two ideal characteristics when it came to dogfighting.

As the war progressed and better Allied fighters were introduced, the Oscar’s shortcomings became more pronounced, but at.  the war’s onset, the Oscar took the upper hand over American and British pilots. Over 5,900 Oscars were built during the war. They saw combat over China, Southeast Asia, India, and throughout the Islands of the Pacific. 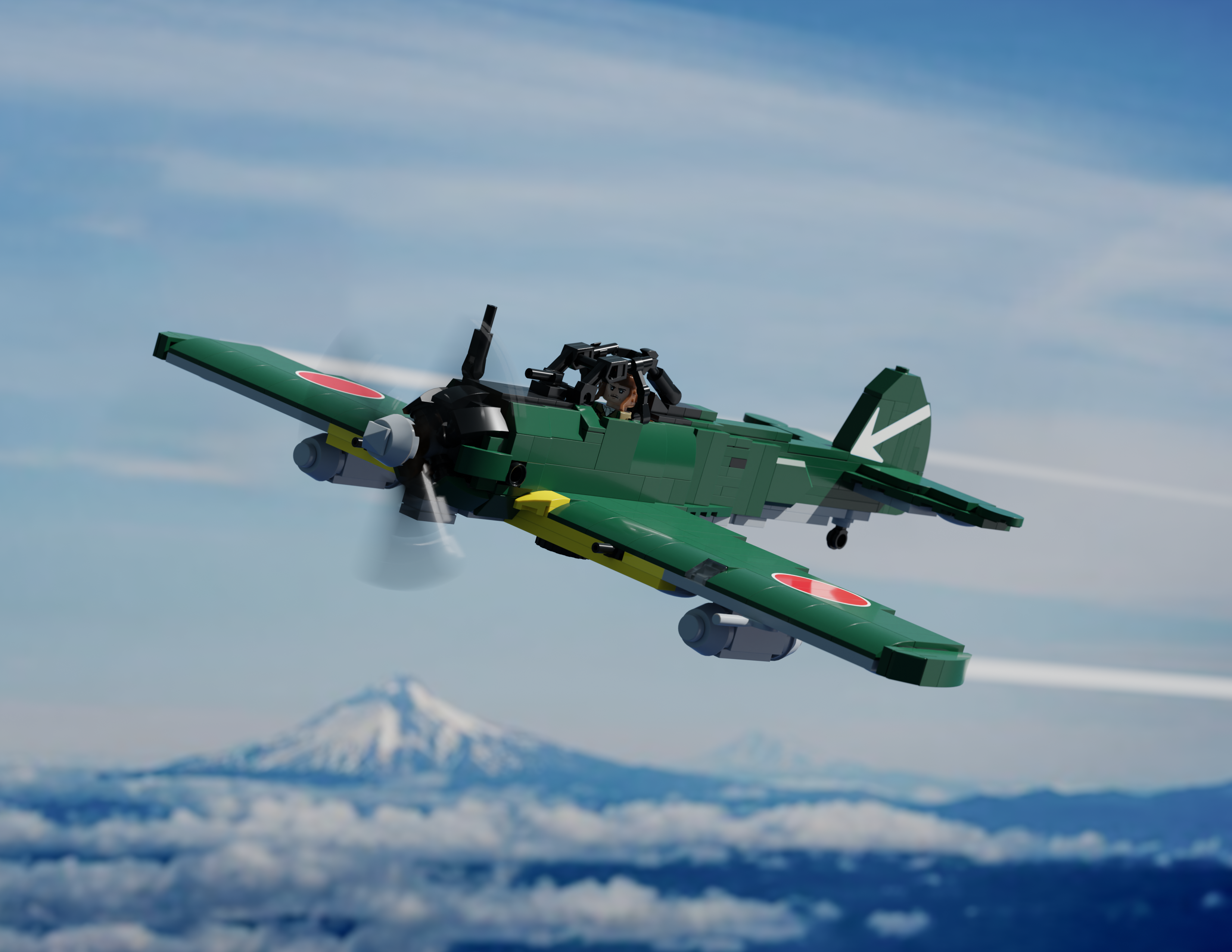 Sleek, sturdy, and eminently swooshable, this kit features a beautiful green and yellow camo scheme, posable landing gear and brick-built armament, perfect for skirmishes or your next aerial MOC.