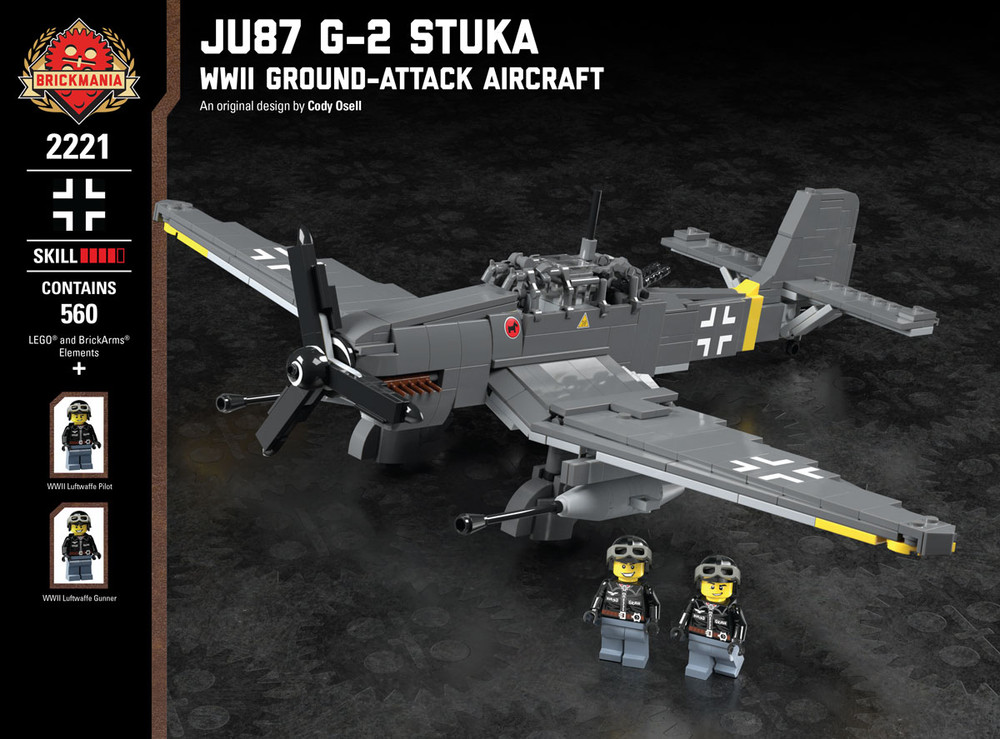 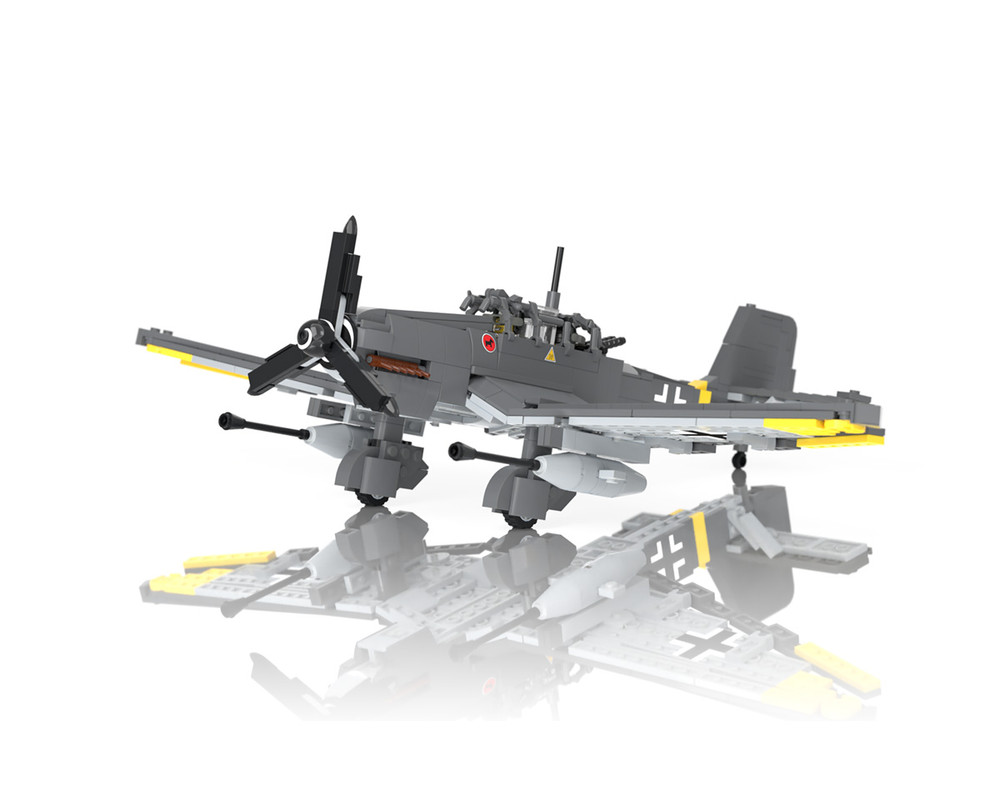 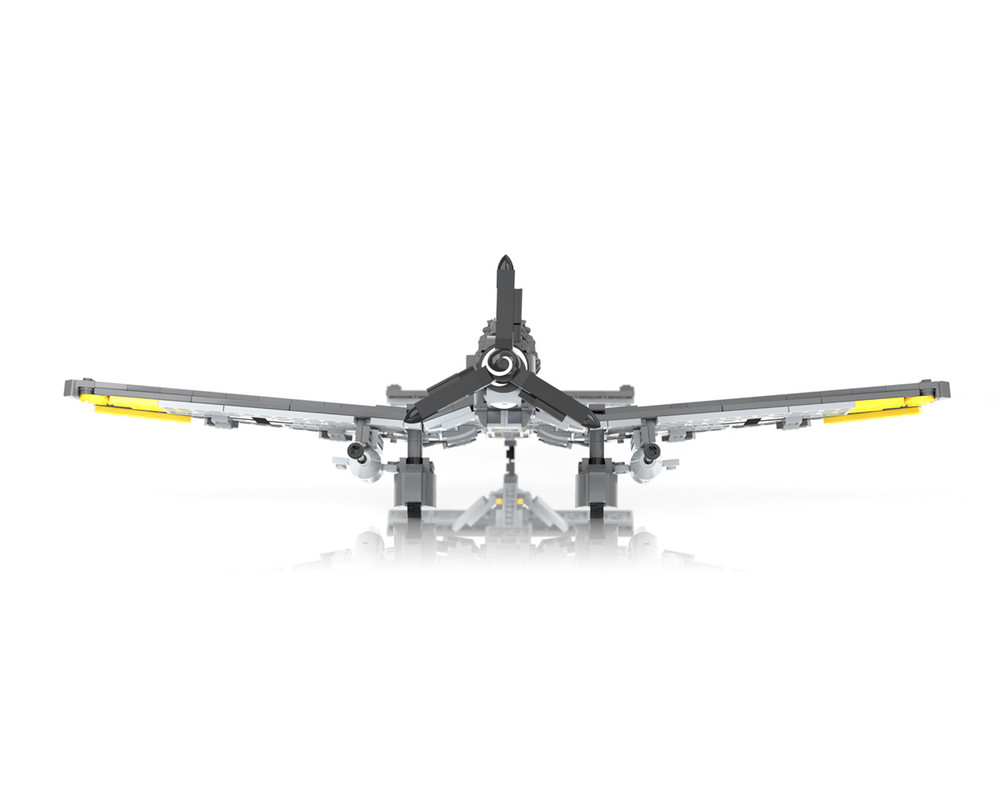 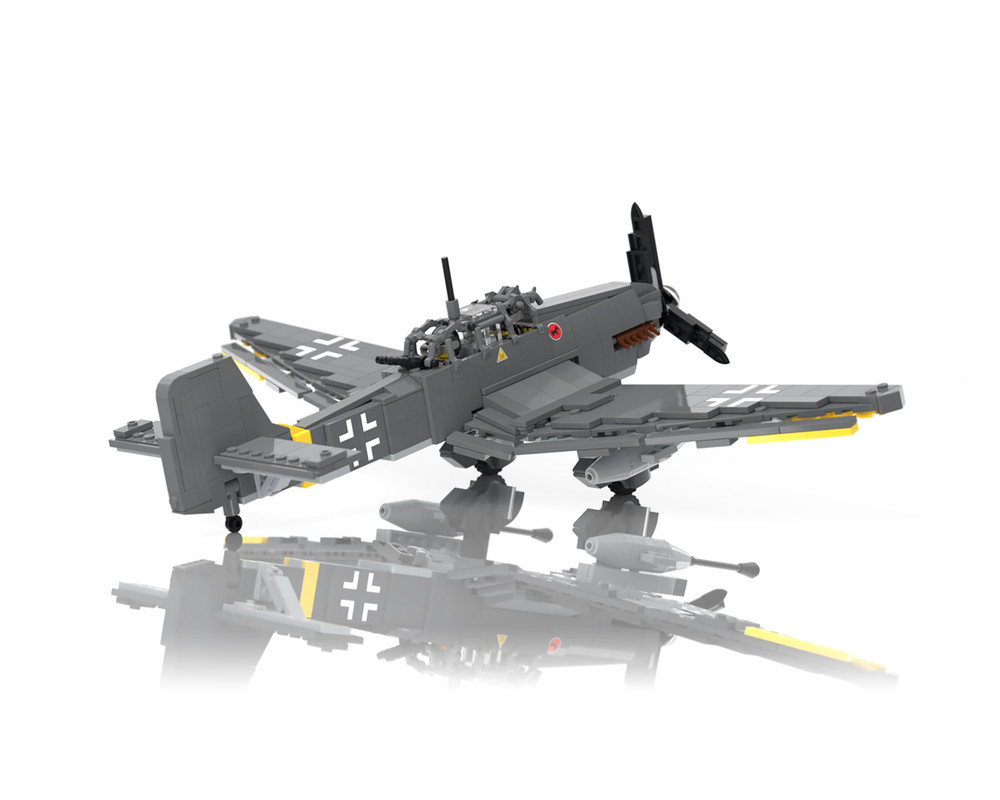 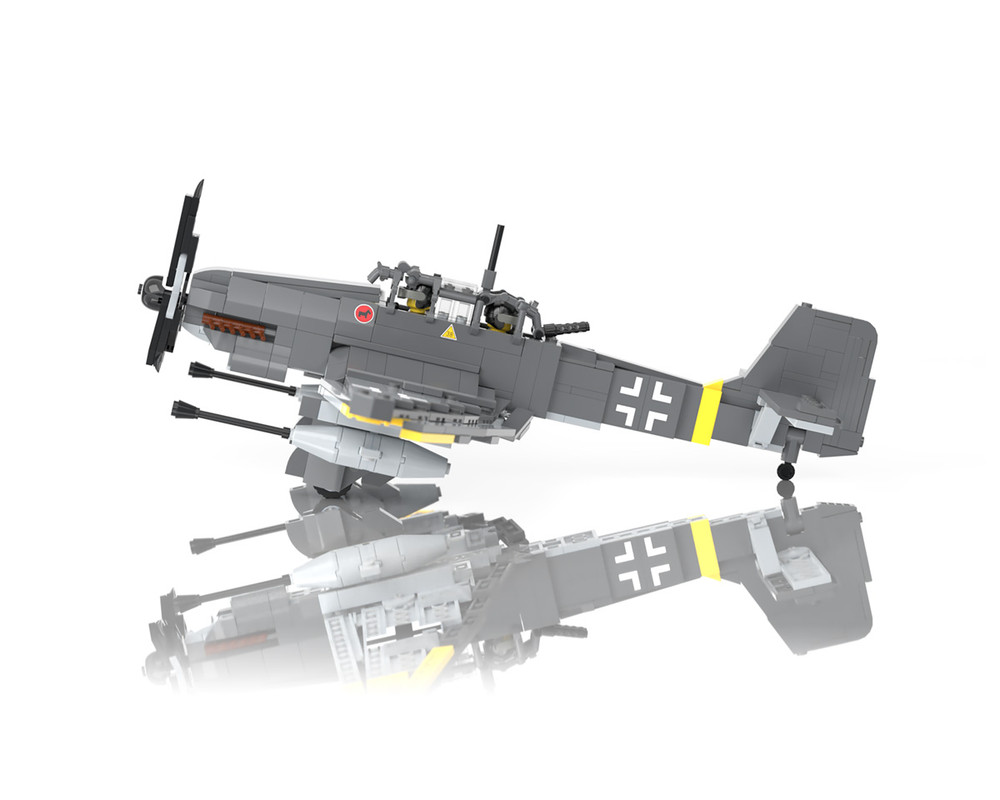 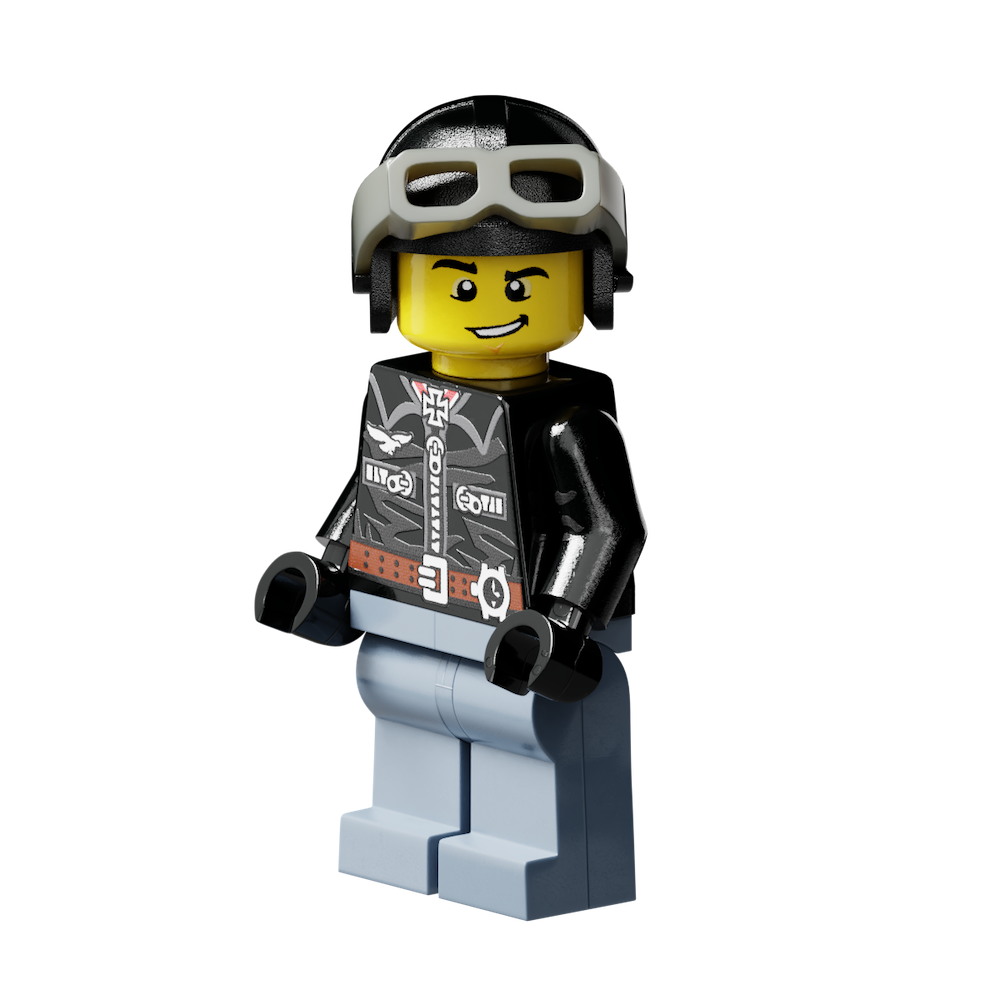 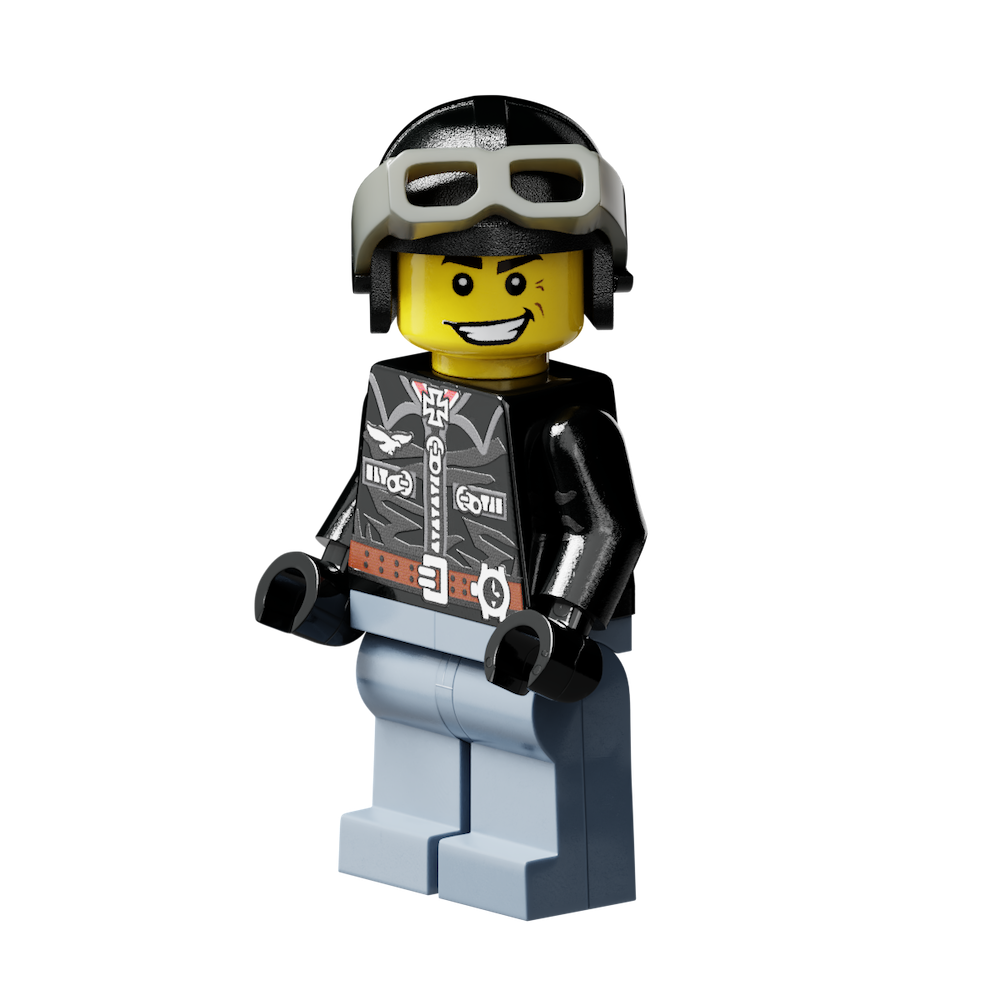 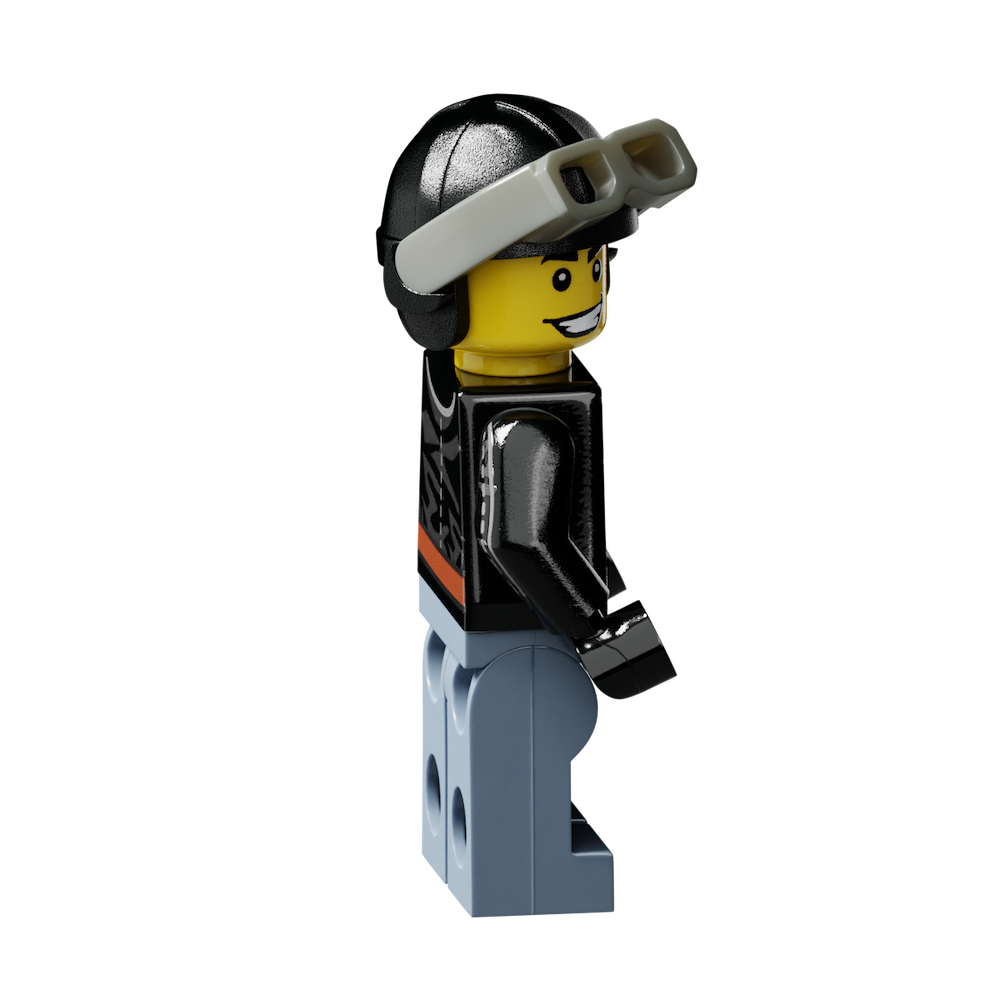 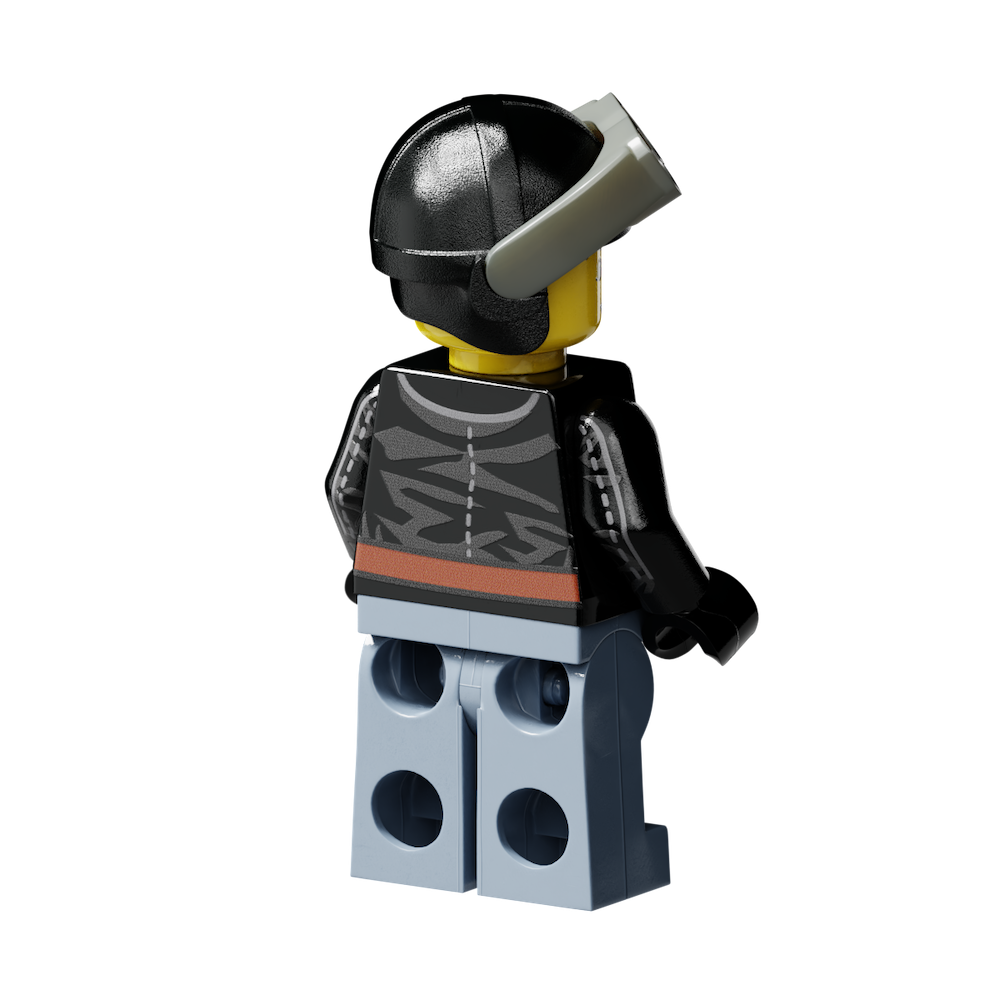 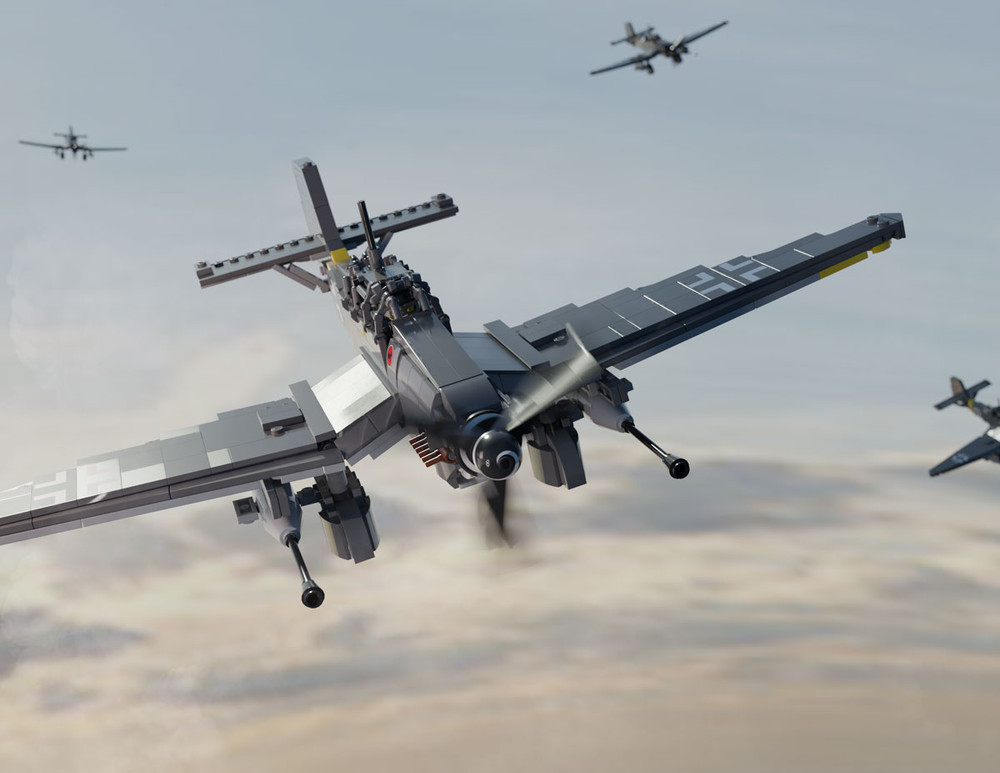 A feature in the tank war of the Eastern Front, the Ju87 G-2 Stuka found a new role as a “tank buster” weapon against the masses of Soviet armor. Before 1943, the Stuka played a crucial role as a dive bomber during the German blitzkrieg. Under the advice of seasoned Stuka pilots, the G-2 variant was armed with two 37mm FlaK 18 guns with tungsten carbide armor-piercing rounds as a temporary solution until more antitank vehicles could be constructed. Deployed at the battle of Kursk, the Stuka helped support German armor by destroying hundreds of Soviet tanks and armored vehicles. 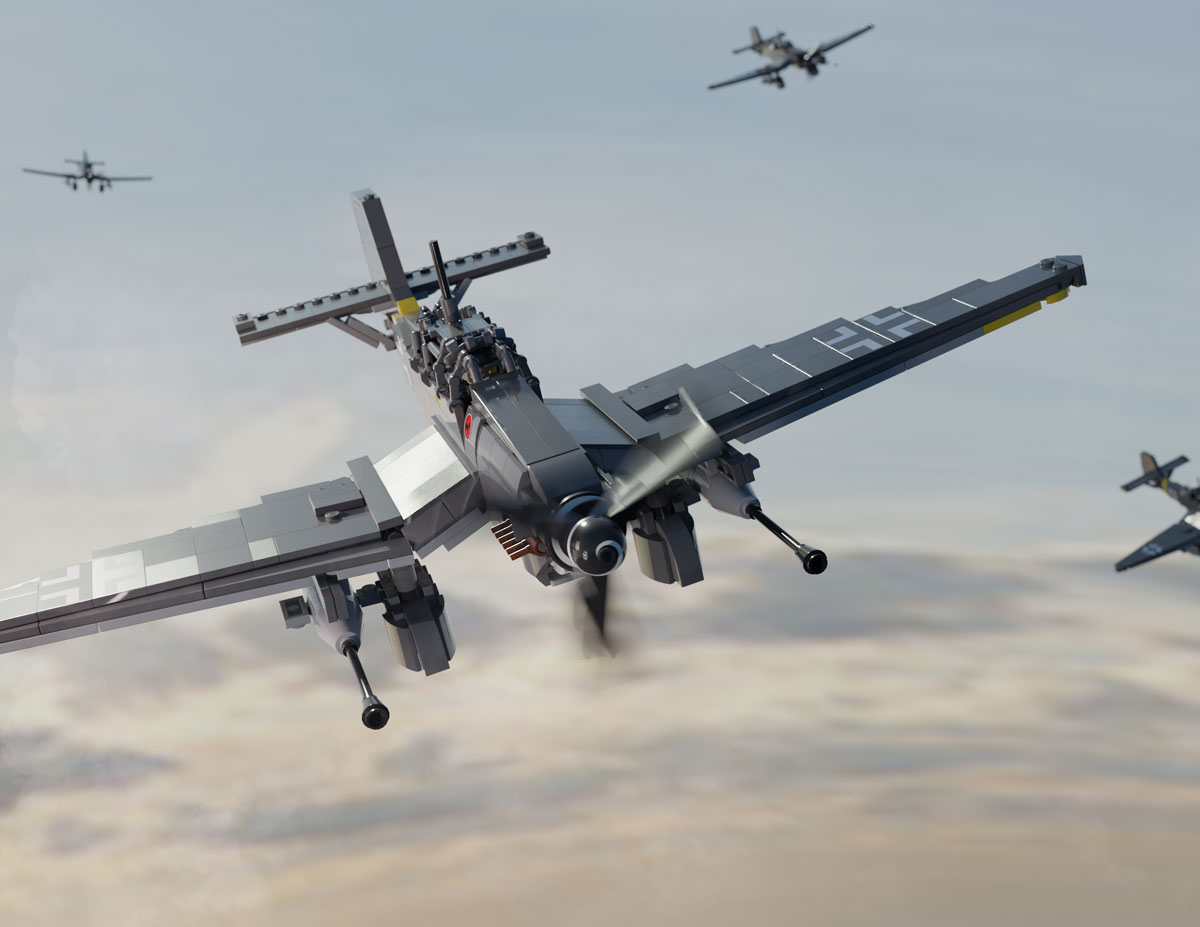