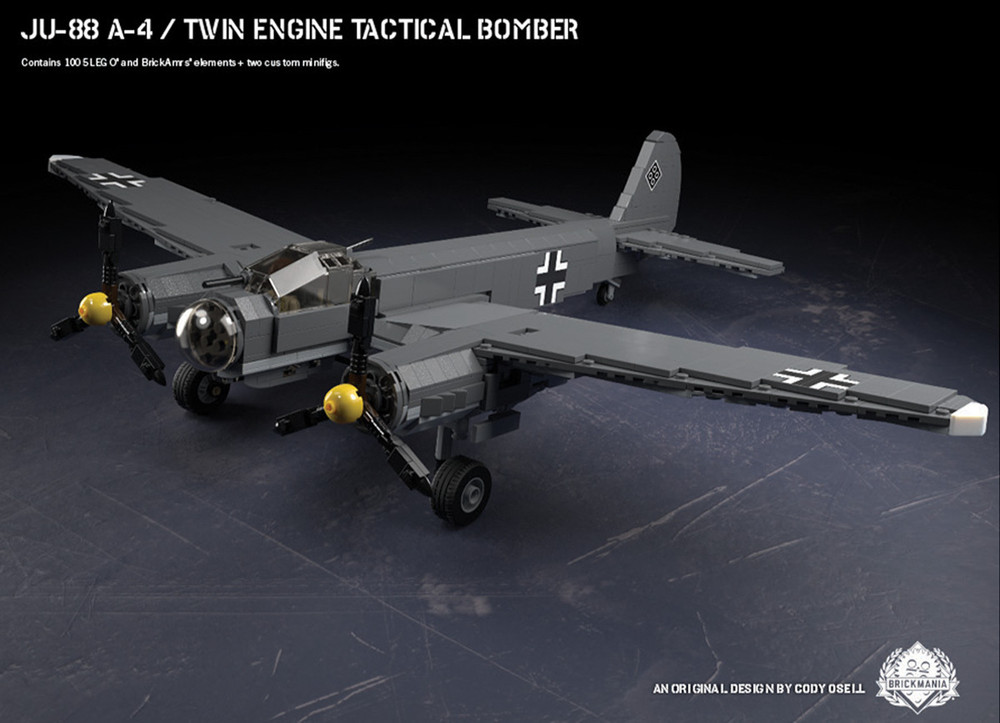 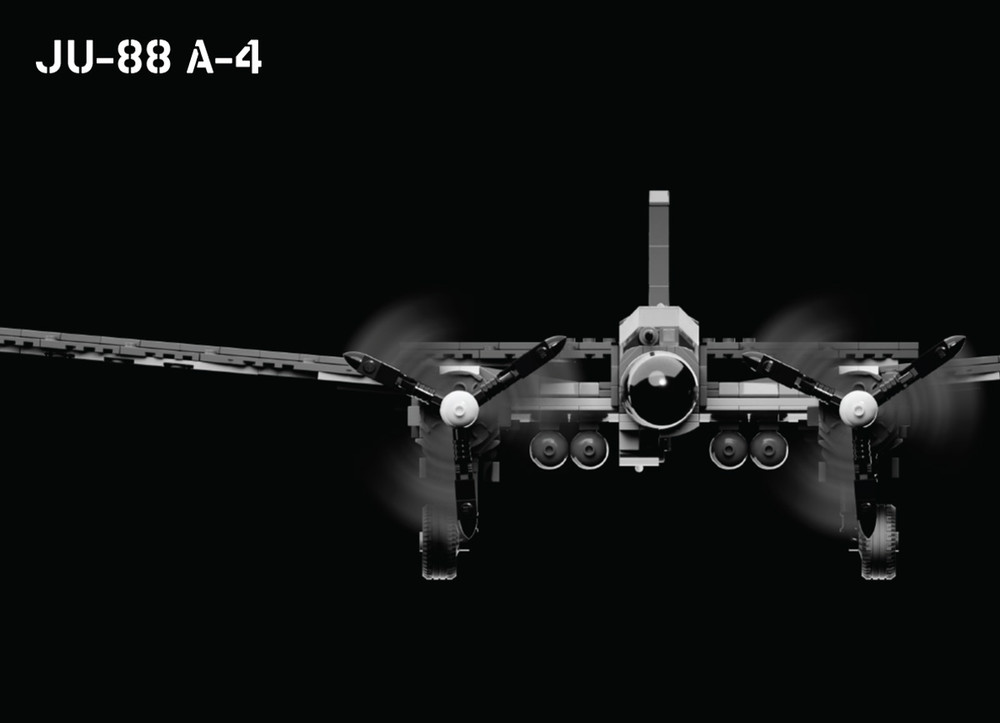 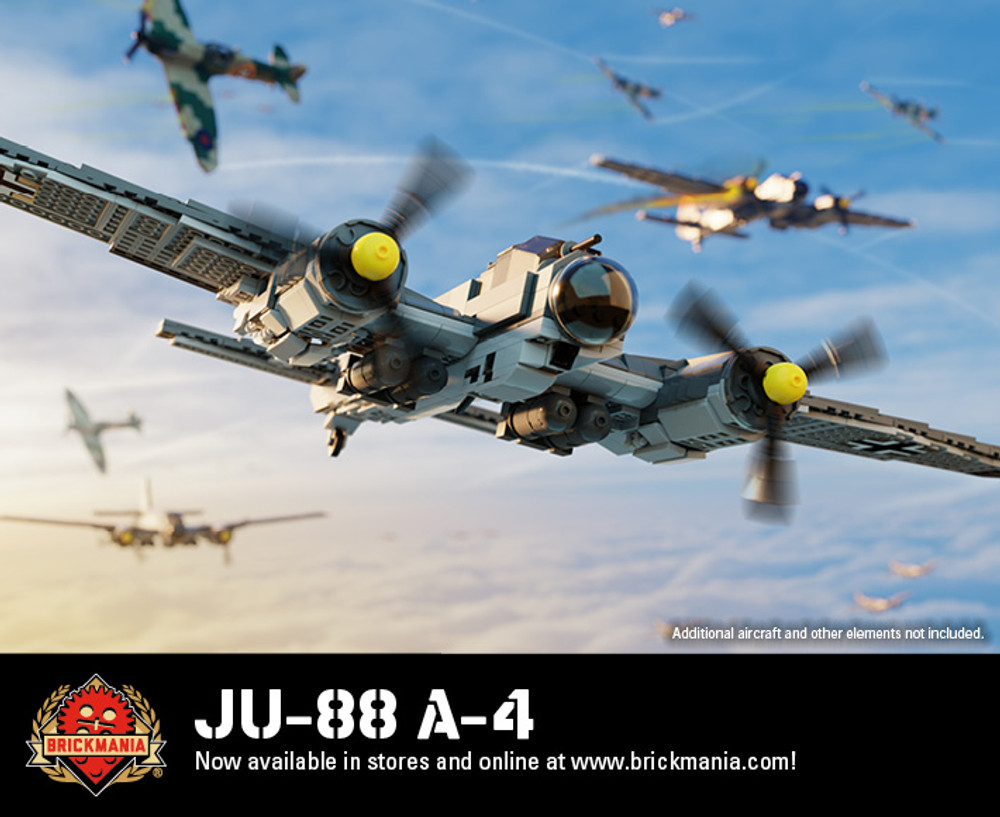 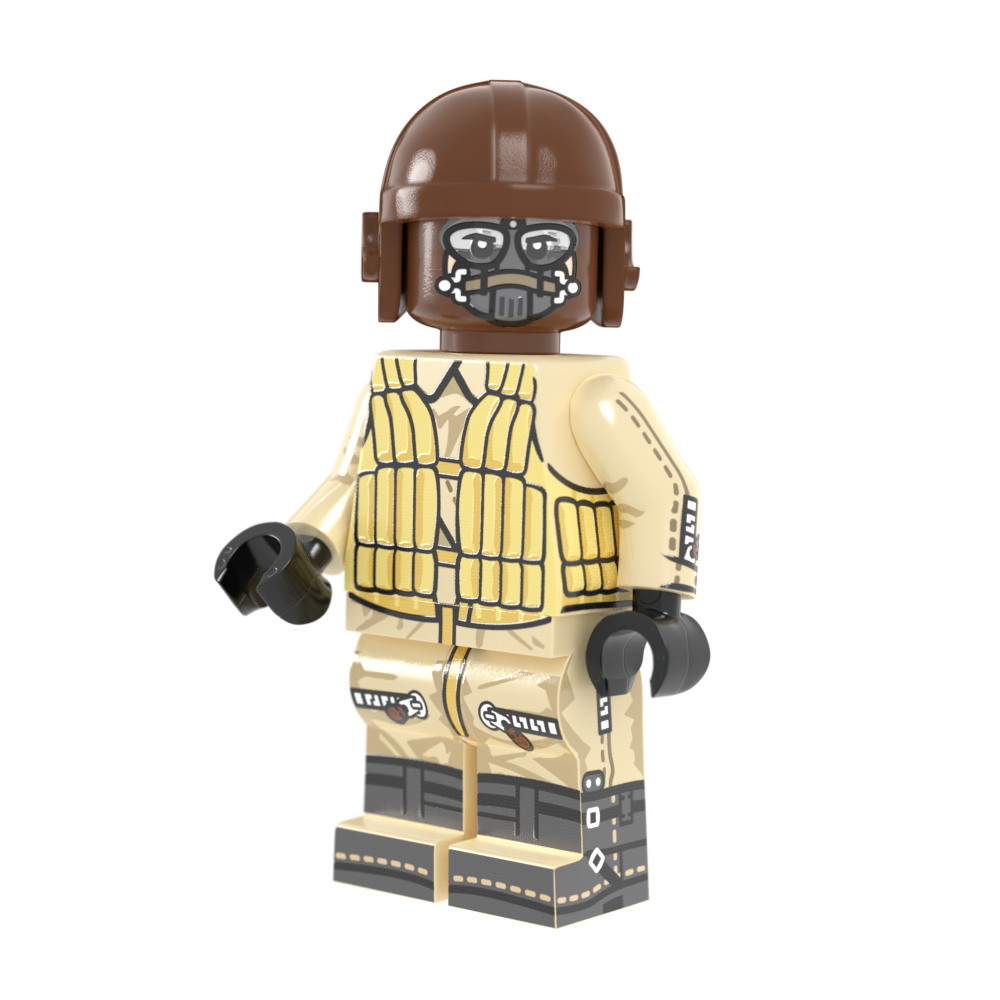 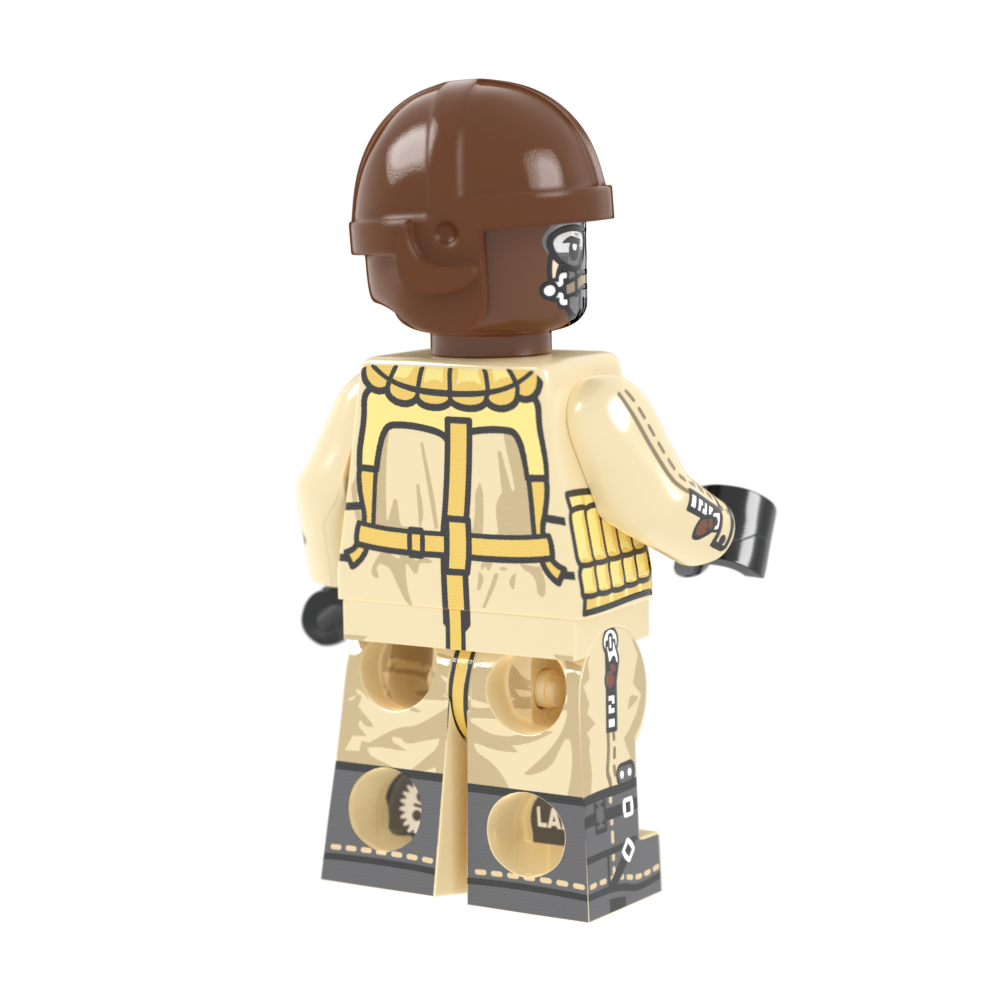 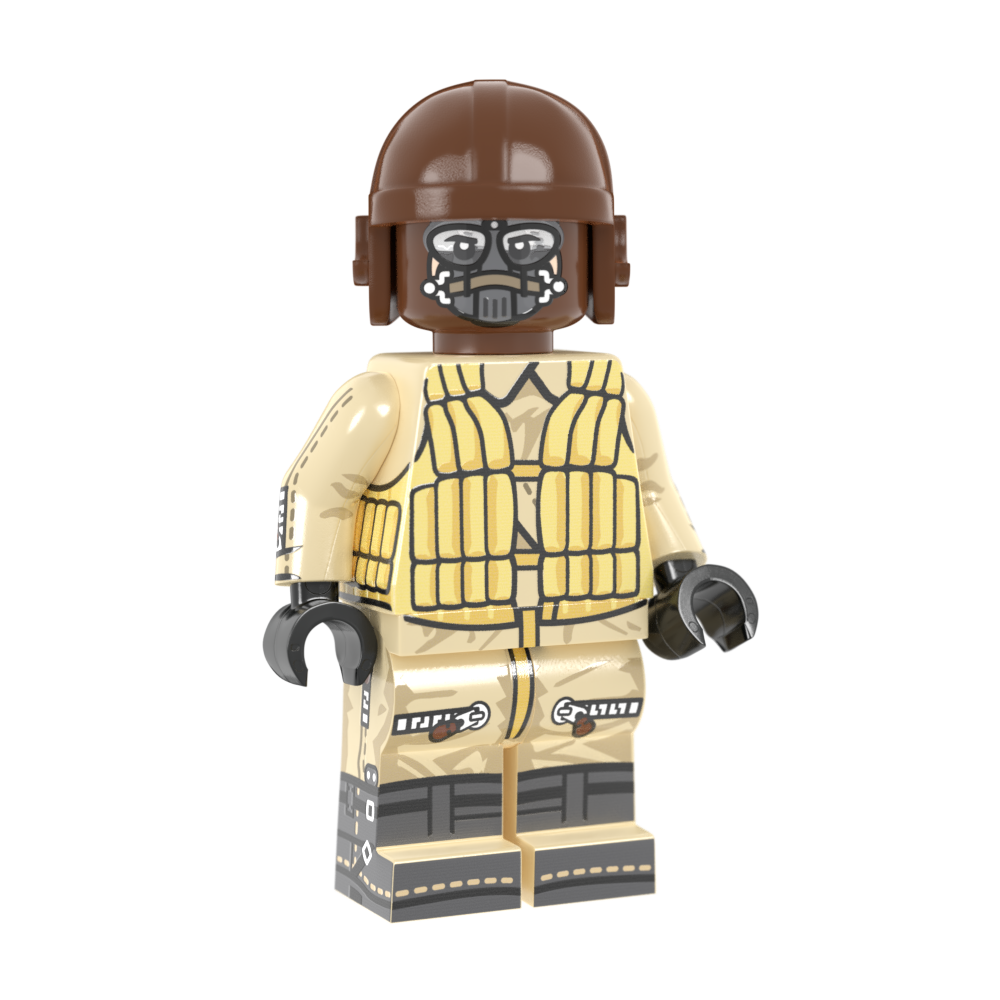 About the Ju-88 A-4 - Twin Engine Tactical Bomber:

The German counterpart to the Mosquito and Beaufighter, the Junker Ju 88 was a highly versatile combat aircraft that combined a heavy payload with significant speed. On October 9, 1939 a Ju 88 was the first victim of the RAF fighters. During the Battle of Britain, the Ju 88 was clearly the most effective German bomber, however lack of fighter escorts from Normandy resulted in heavy losses. 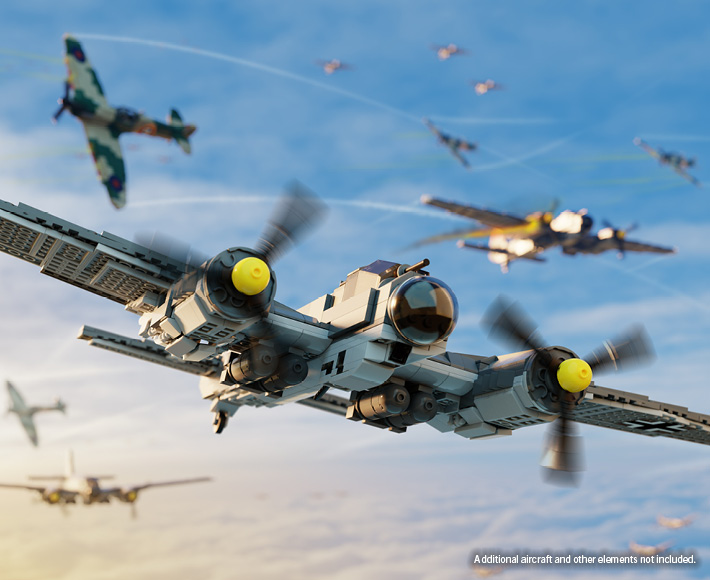