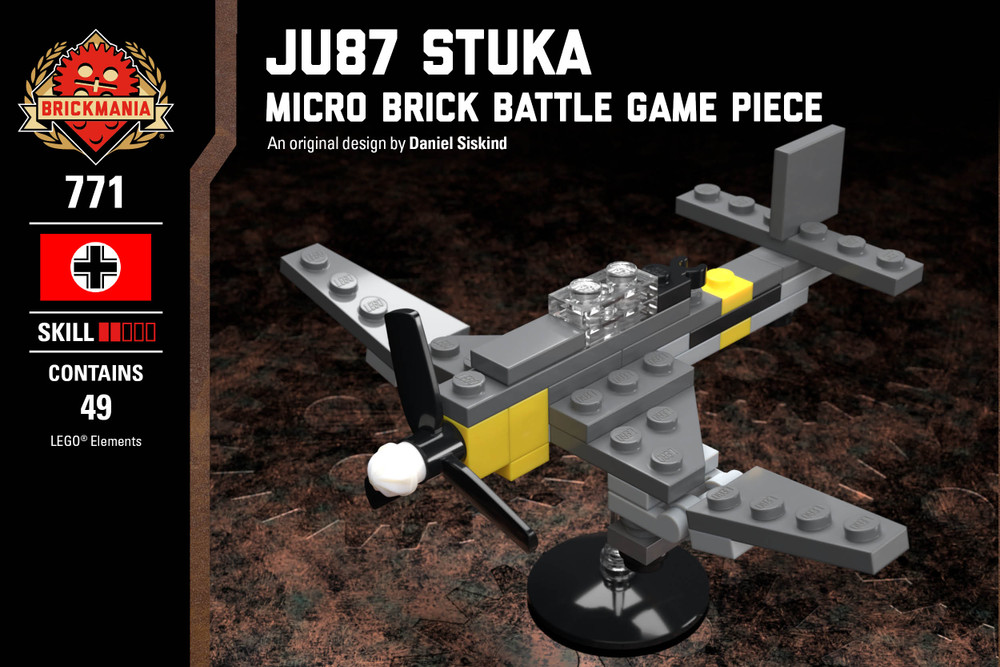 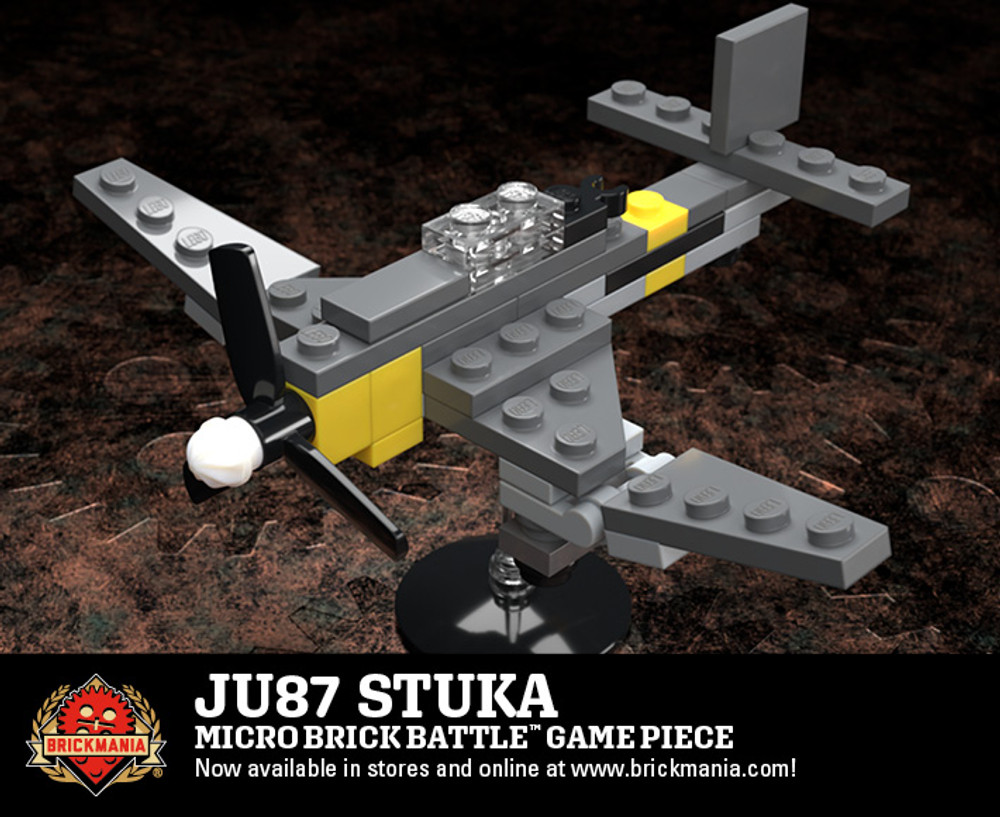 The Ju87 Stuka played a crucial role as a dive bomber during the German blitzkrieg. It made its first combat debut in 1937 with the Luftwaffe’s Condor Legion during the Spanish Civil War, and served the Axis forces in WWII. The aircraft was easily recognizable by its inverted gull wings and fixed spatted undercarriage. 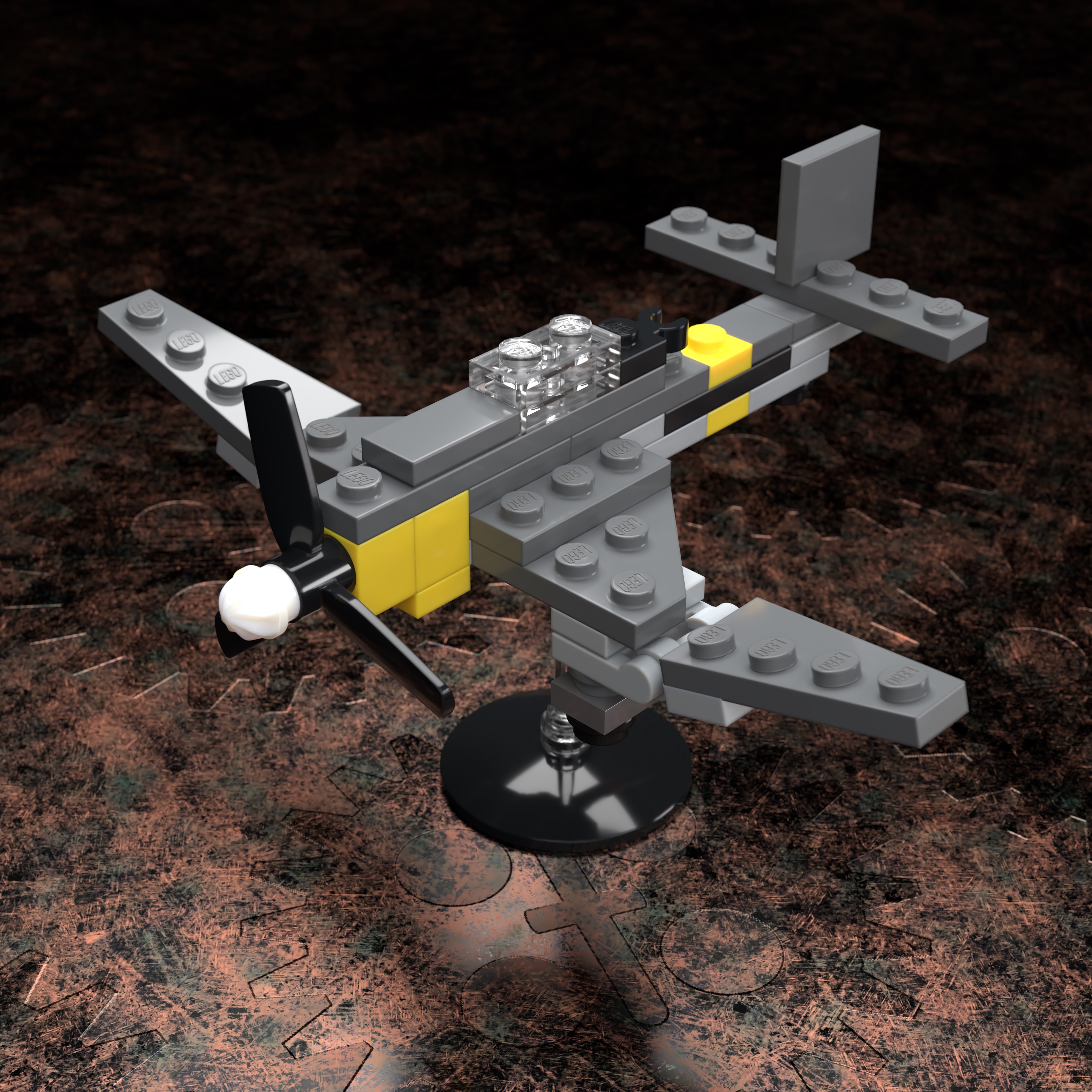