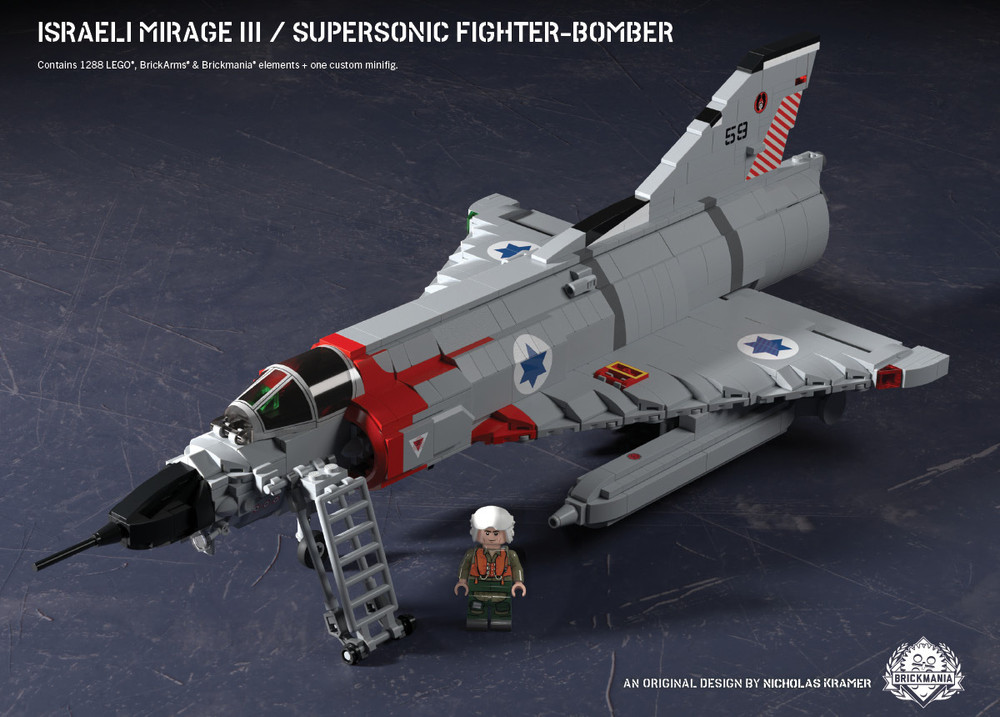 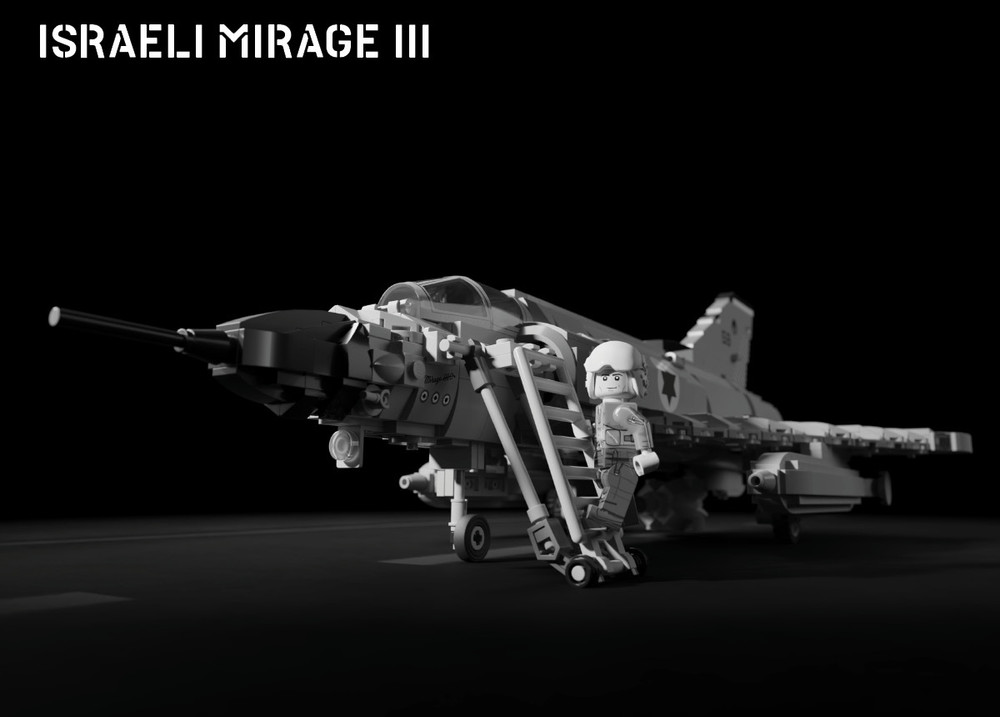 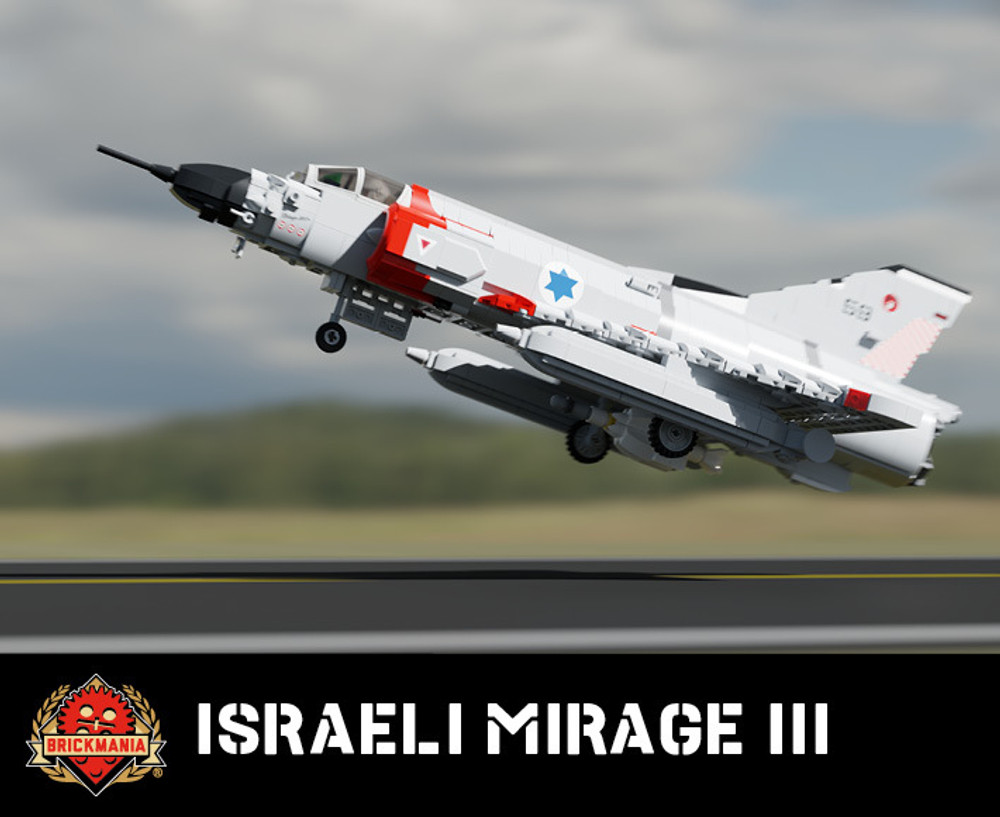 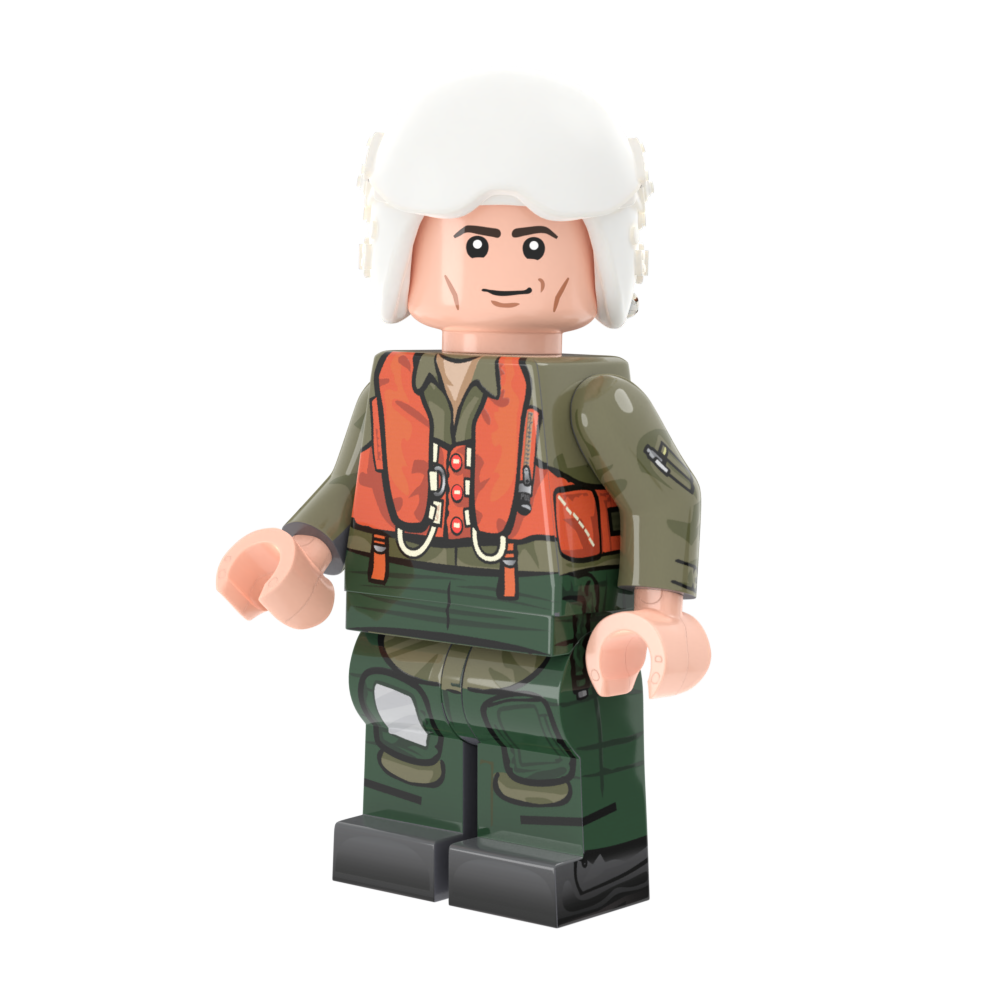 The Mirage III was built and sold by the French aviation company Dassault. Initial procurement of the Mirage started in 1959. The Israelis were impressed with the French craft and felt they finally had an answer to the Soviet-supplied air forces of Egypt and Syria. The Mirage could reach speeds in excess of 1,460 MPH and had a range of nearly 1,000 miles. Dassault designed the Mirage to be an advanced first generation Mach 2 fighter. It utilized a 60 degree delta wing design and a powerful SNECMA Ater 9 engine with afterburner. For armament, Dassault equipped the Mirage III with two DEFA 30mm cannons—with 125 rounds each—and several hard-points that could carry rockets, bombs, or external fuel tanks.

An initial order of 24 ballooned to 72 in 1961, with Israel receiving its first shipment in April of 1962. Nicknamed the Shahak (heavens), the Mirage was extremely popular with the Israeli Air Forces. As tensions warmed in 1967 between Israel and its Arab neighbors, several aerial “altercations” led to an outright preemptive strike by Israel on June 5, 1967. Shahaks descended from the sky and defeated the Egyptian Air Force before they could counter. At least four Mirages were lost during the brief conflict while over 48 Arab jets were shot down in sorties. 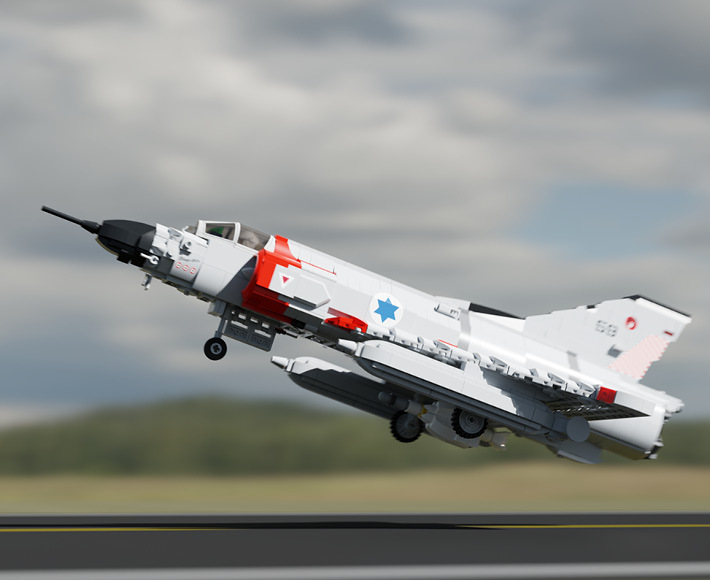